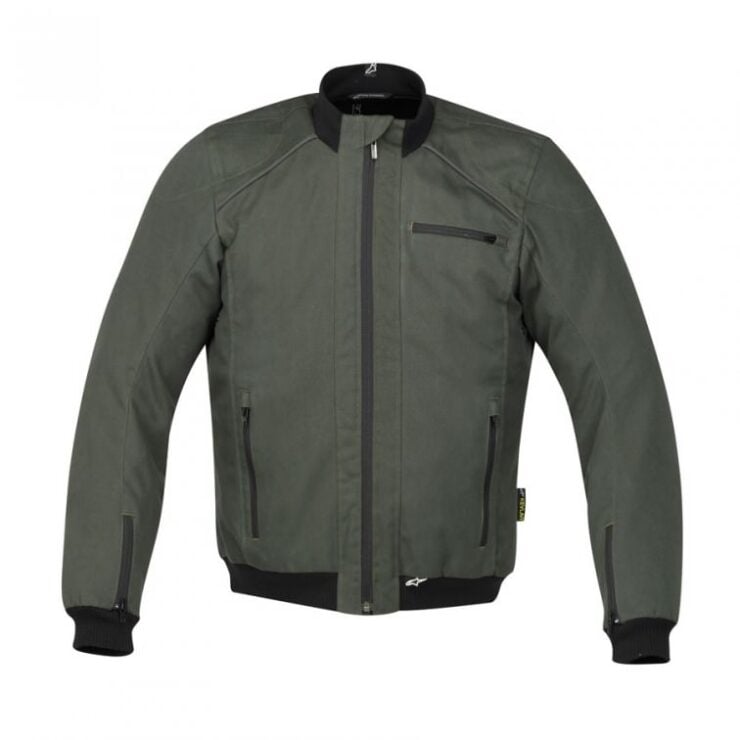 The Matrix Kevlar Jacket by Alpinestars is still our hands-down favourite from the current AS catalogue, it’s one of those rare motorcycle jackets you can wear on or off your bike and not look a whisker out of place.

It’s made from a cotton based fabric with a double PU coating to increase warmth and durability, it has internal Kevlar® elbow and shoulder reinforcements, adjustable CE certified Bio Armor protectors in the elbows and shoulders and the look of a classic bomber jacket. 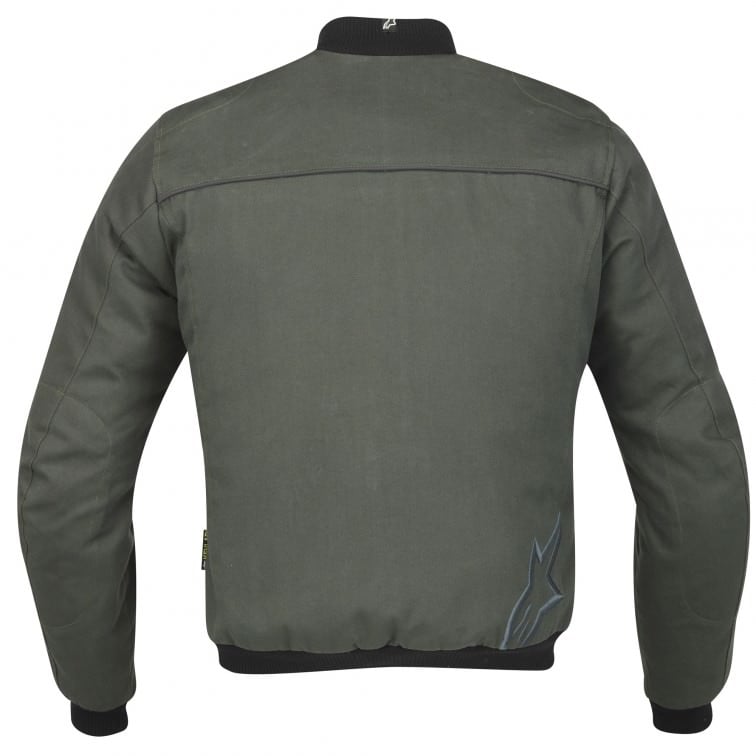