Eau Rouge is easily one of the most famous corners in motor racing, it’s located on the Circuit de Spa-Francorchamps, the location of the Formula One Belgian Grand Prix, the Spa 24 Hours and the 1000 km Spa endurance races.

It was designed in 1920 by Jules de Their and Henri Langlois Van Ophem and has become a favourite corner for multiple generations of drivers including the chap I’ve quoted below.

“You come into the corner downhill, have a sudden change of direction at the bottom and then go very steep uphill. From the cockpit, you cannot see the exit and as you come over the crest, you don’t know where you will land. It is a crucial corner for the timed lap, and also in the race, because you have a long uphill straight afterwards where you can lose a lot of time if you make a mistake. But it is also an important corner for the driver’s feeling. It makes a special impression every lap, because you also have a compression in your body as you go through the bottom of the corner. It is very strange – but good fun as well.”  Fernando Alonso

If you’d like to see the Eau Rouge in action, click play below to watch Senna and Schumacher battle each other around Spa in 1993. 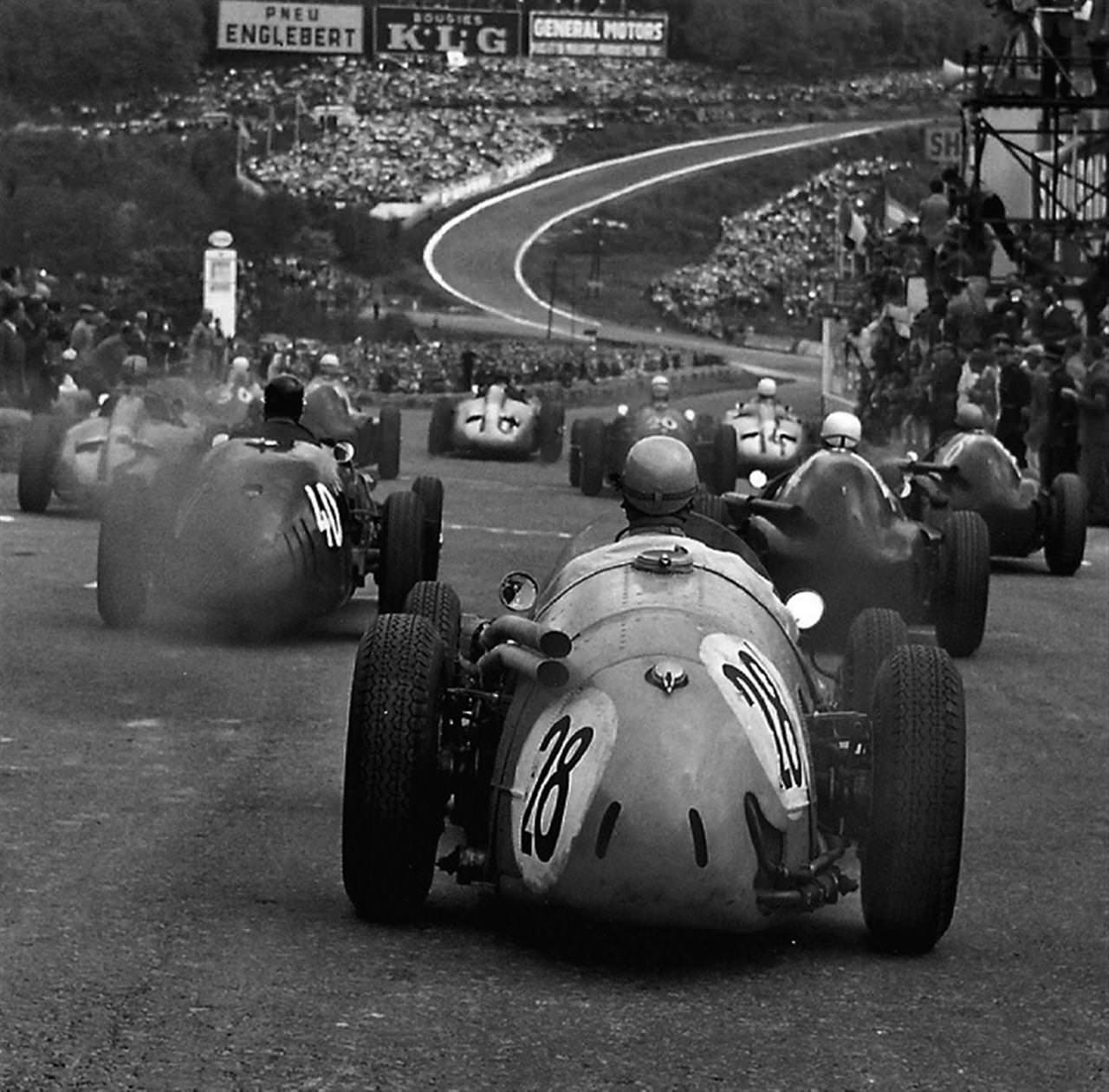