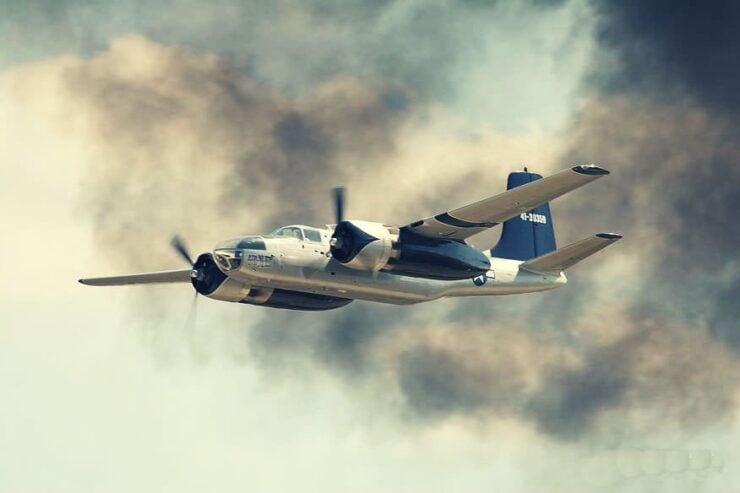 The Douglas A-26 Invader is one of the toughest and most versatile planes created during WWII, somewhat amazingly there are still many of them in service fighting fires in the Northwestern United States (as can be seen in the 1989 Spielberg film “Always”).

Some configurations of the plane had as many as 22 forward facing .50 calibre machine guns making it one of the most formidable attack aircraft ever built, the airframe was capable of carrying twice its specified bomb load and was also fitted with one of the first NACA 65-215 laminar flow airfoils.

This particular A-26 Invader is currently for sale via Warbird Connection here, there’s no price listed however it’s safe to say it’ll cost a little more than you could feasibly get for your wife’s 2009 Honda Civic. 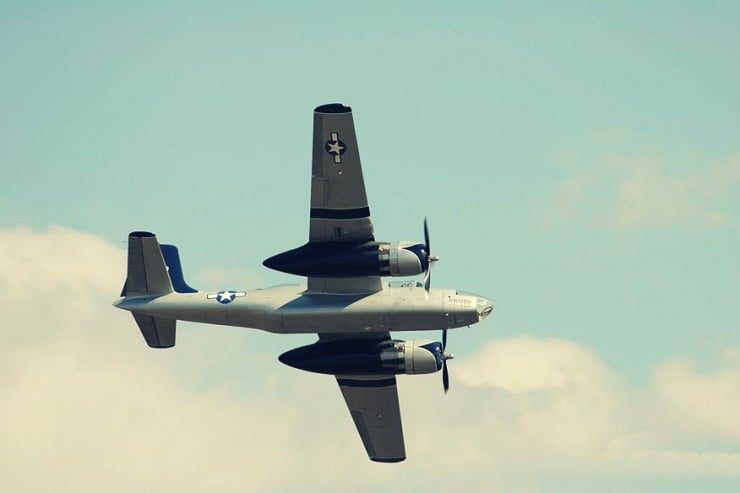 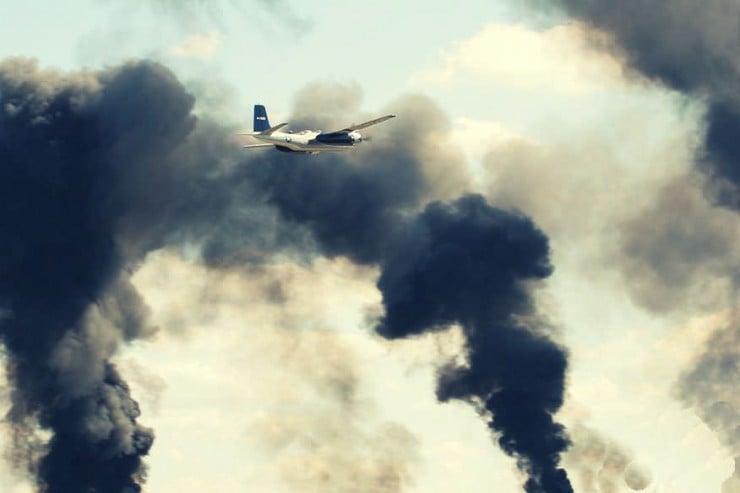 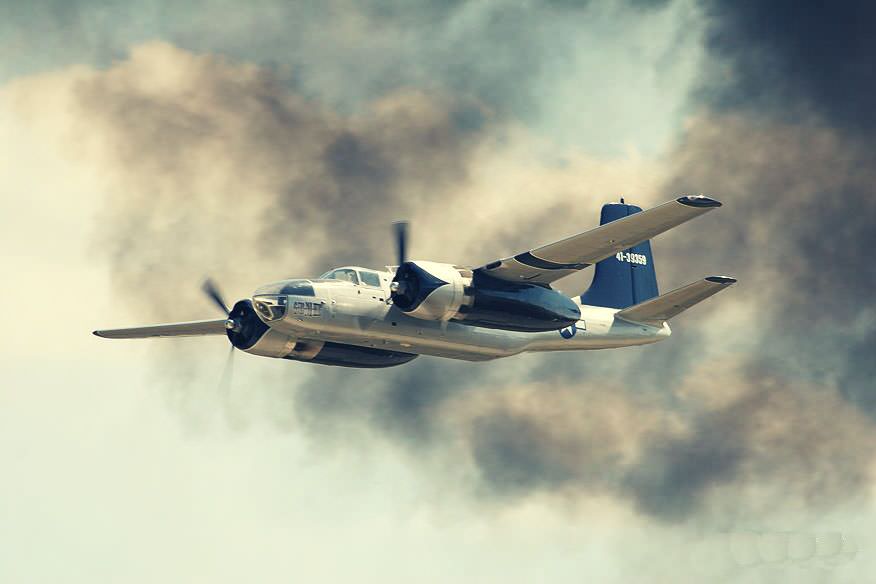