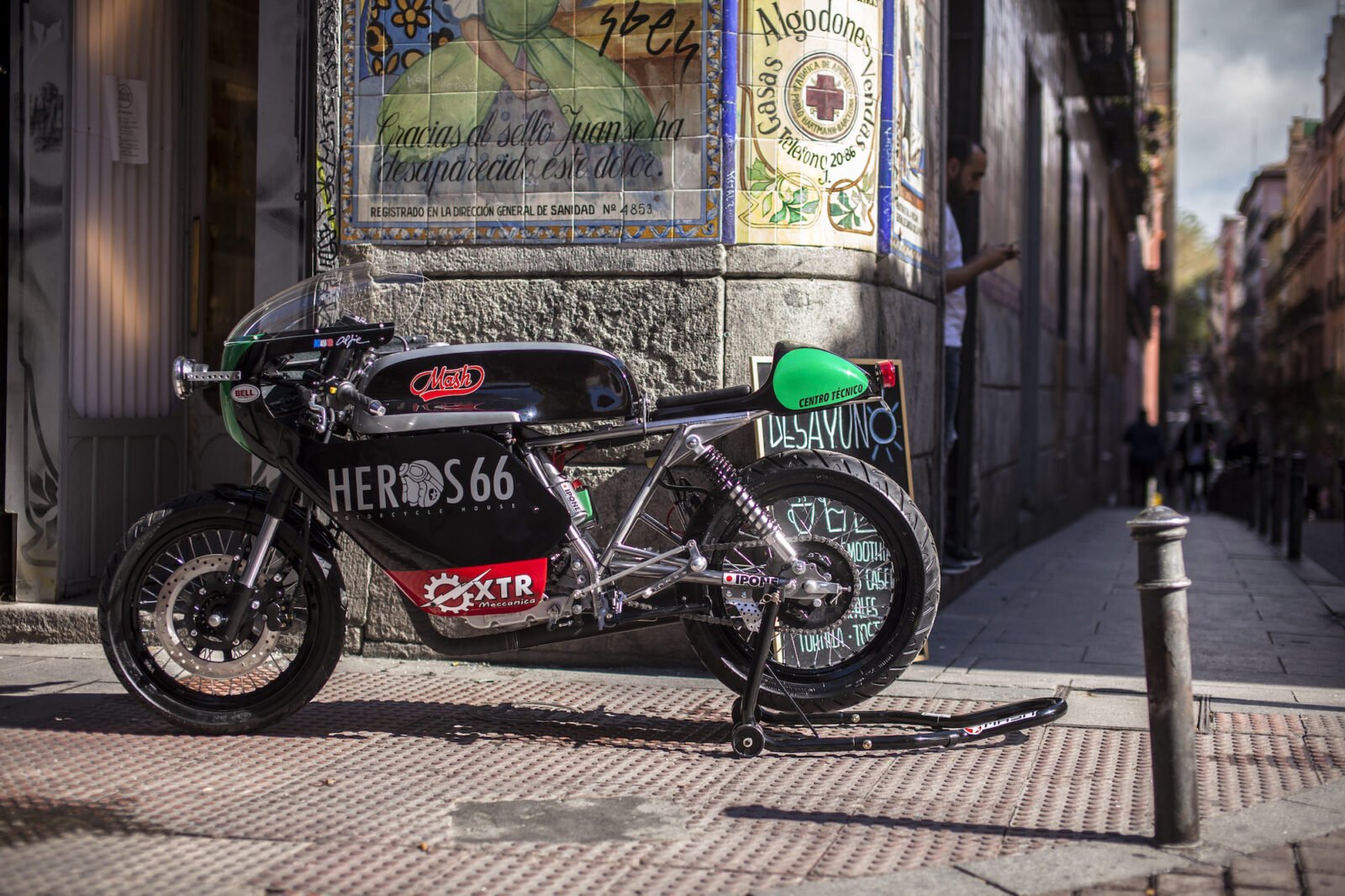 The Mash Two Fifty Cafe Racer is a lightweight 249cc around-town commuter perfectly suited for use in Italian cities, or any densely populated area for that matter. The 120 kilogram kerb weight makes the bike easy to flick through traffic, and its narrow front profile makes it easy to get in and out of tight spaces.

Some will try to tell you that a 250 is too small for a grown man but I’d tend to disagree with that, some of the most entertaining times you’ll ever have on a motorcycle will be when you’re using a bike’s agility rather than just cruising on a straight and level highway, and if there’s one thing a standard 250 has in droves, it’s agility.

The endurance cafe racer you see here is the work of XTR Pepo, a prolific and hugely talented custom motorcycle builder formerly known for his work under the garage name Radical Ducati. After a sabbatical from motorcycles Pepo decided that it was his one true love after all, and fortunately for us, he got back to work.

The Mash Two Fifty project began with a new bike, it was stripped back to its bare components and much of it was replaced. A new XTR fibreglass fuel tank was made in the style of the Honda 500 GP, and a matching XTR fibreglass fairing was made based on the original OSSA GP examples. While the fibreglass was out a new seat and rear cowl was made inspired by the iconic Aermacchi Ala d’Oro.

The stock exhaust was swapped out for a new bespoke XTR system with a SuperMario megaphone muffler, a high-flow air filter replaced the original unit, and a pair of Continental Supermotard tyres were added to further boost performance.

The completed bike looks like it just rolled onto the paddock at a 1970s-era Bol d’Or race, and I can’t help but hope that Mash will put the design into at least a limited production run, as I’m convinced that they’d sell like hotcakes. 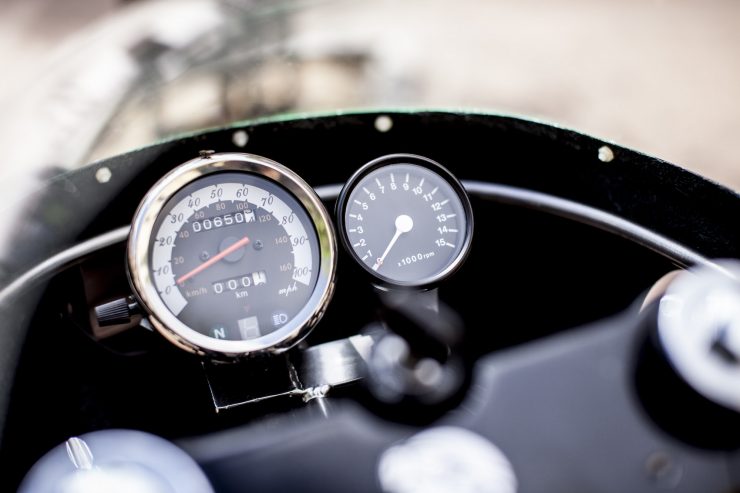 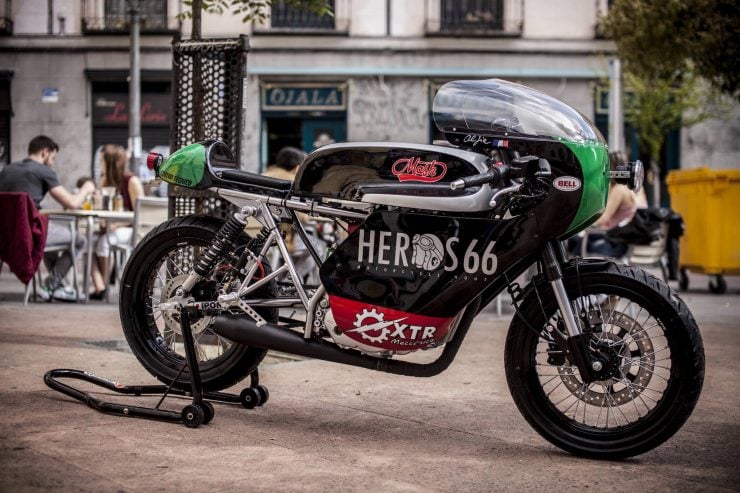 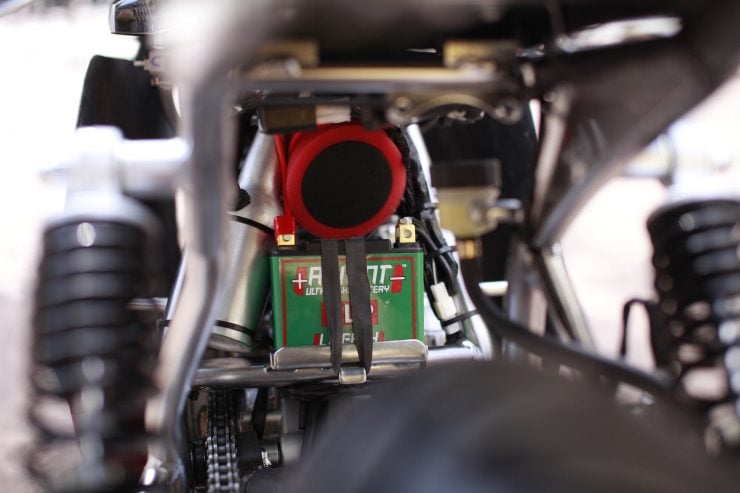 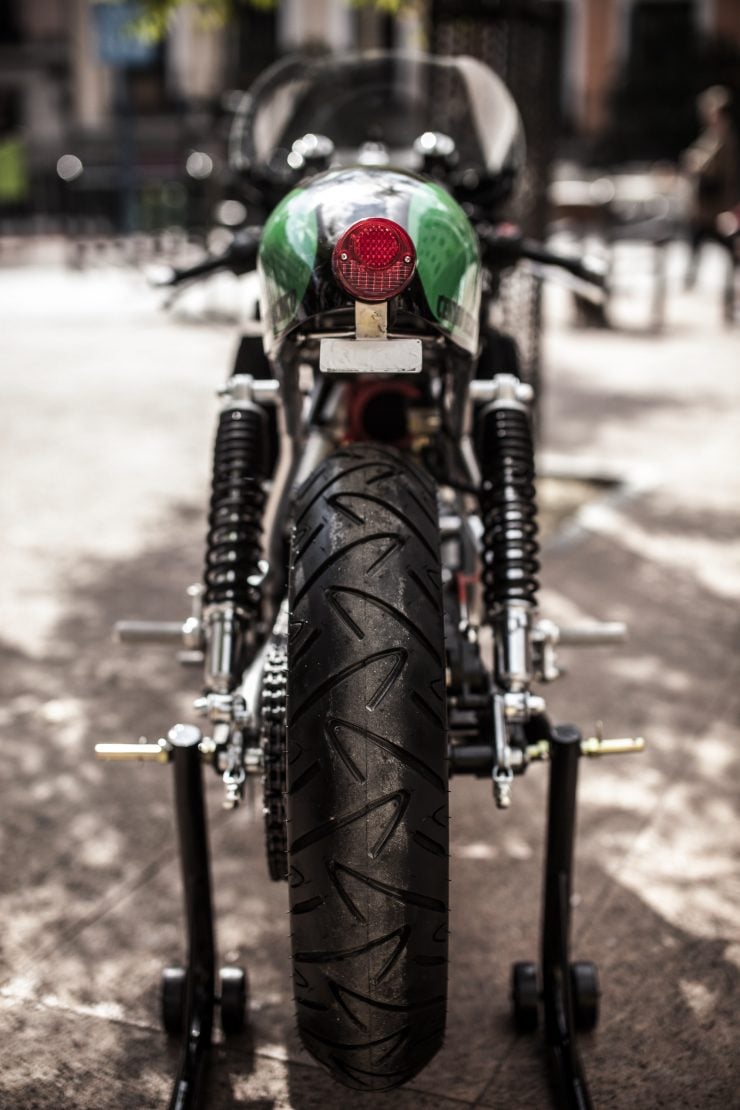 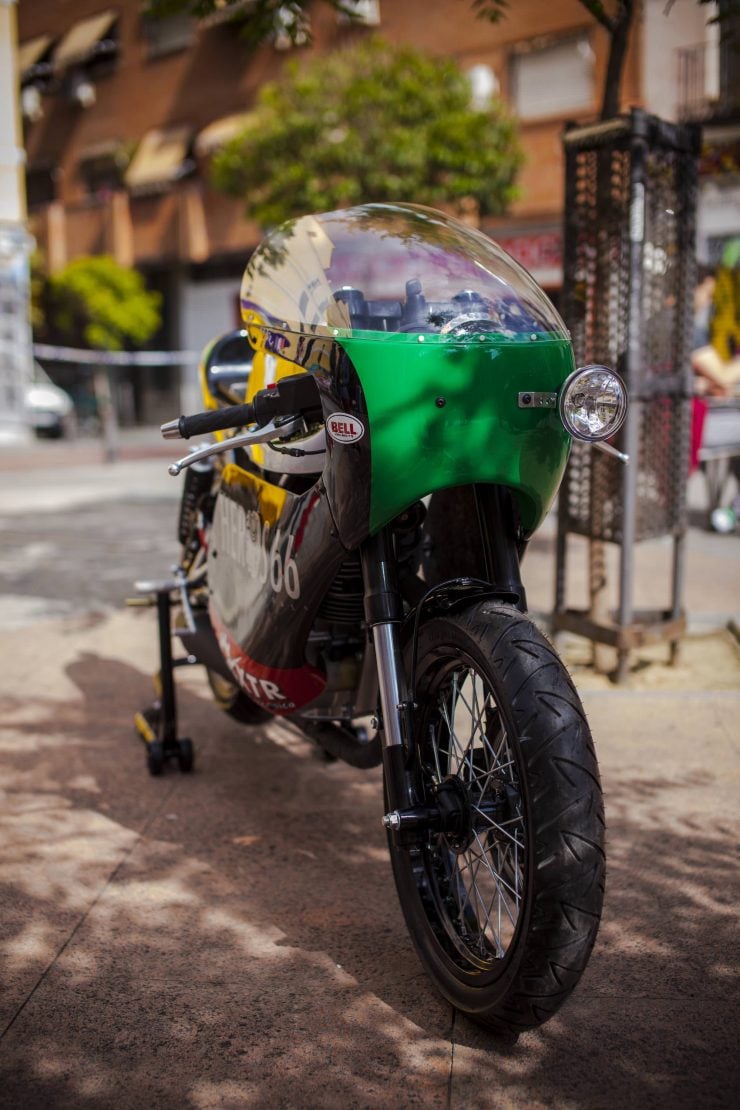 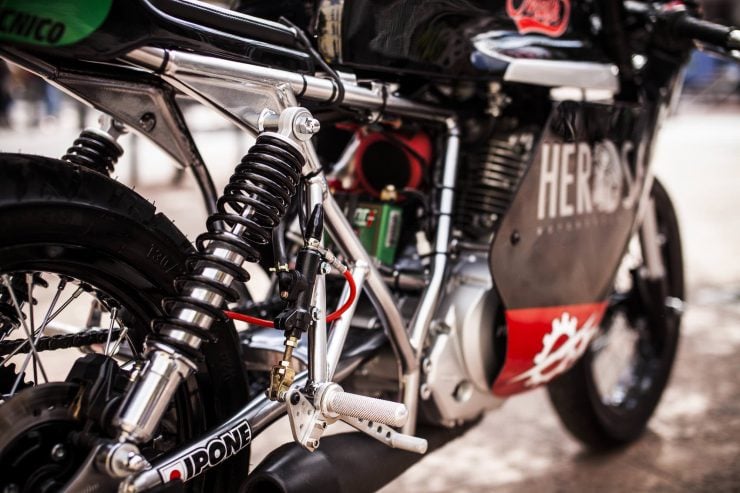 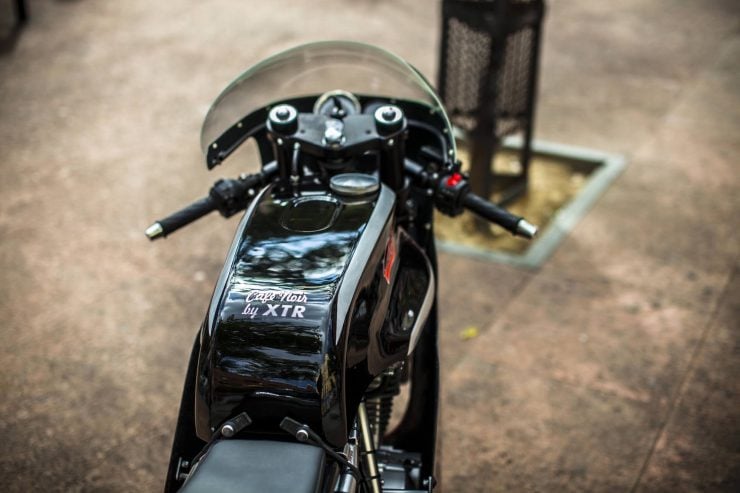 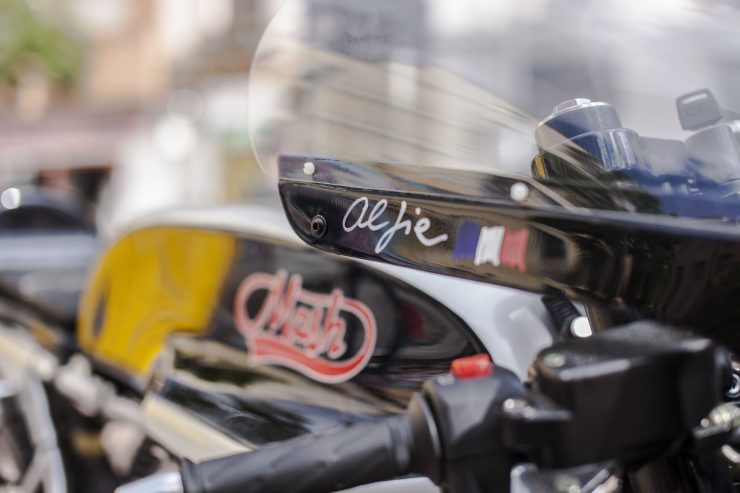 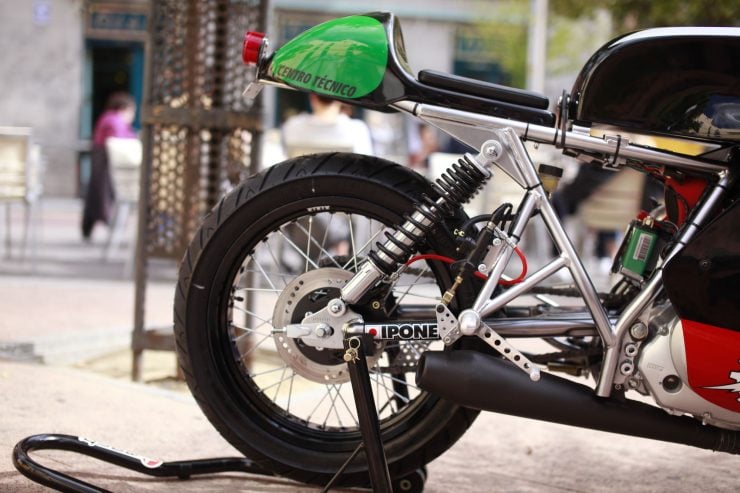 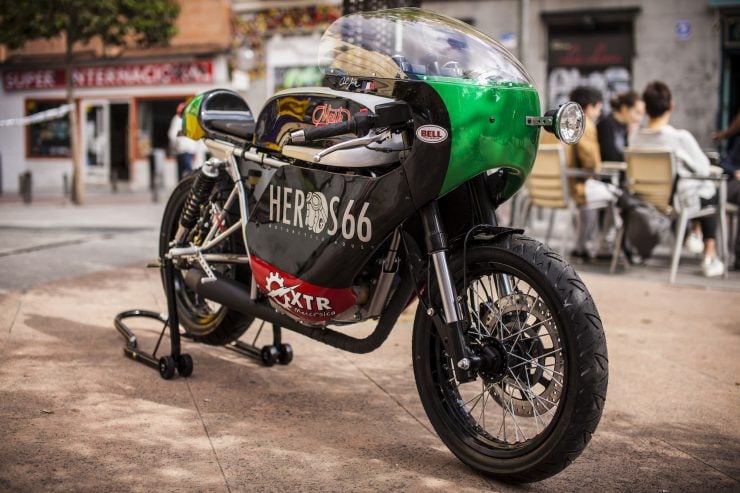 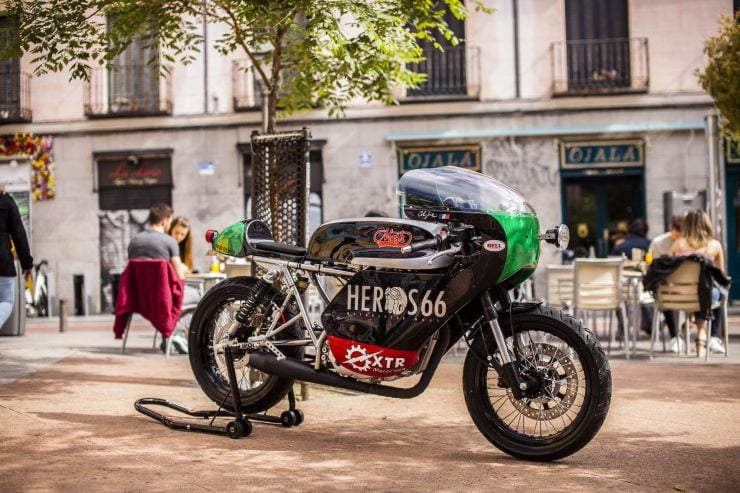 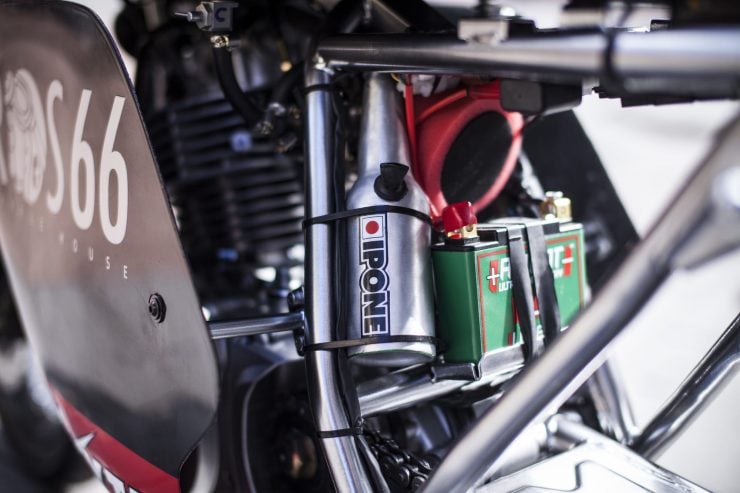 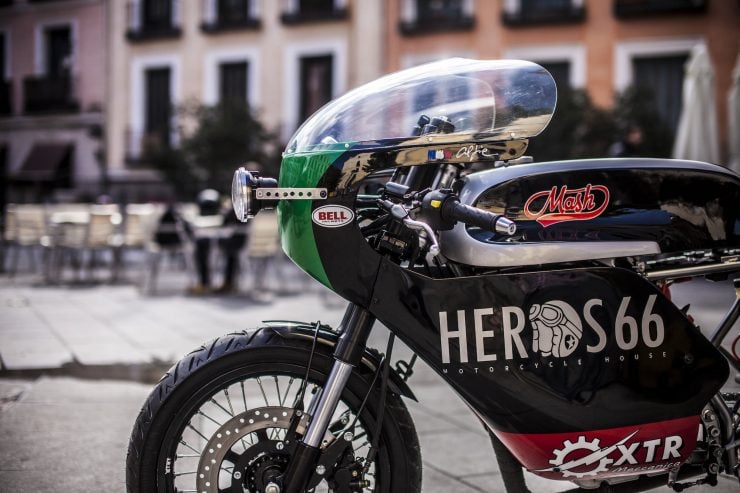 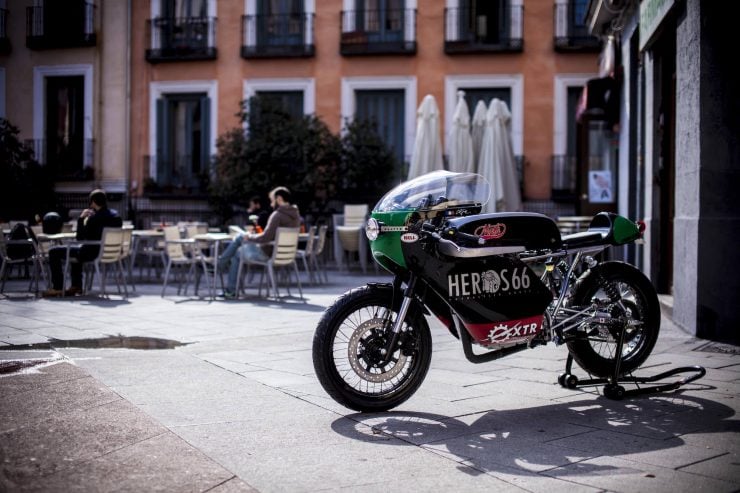 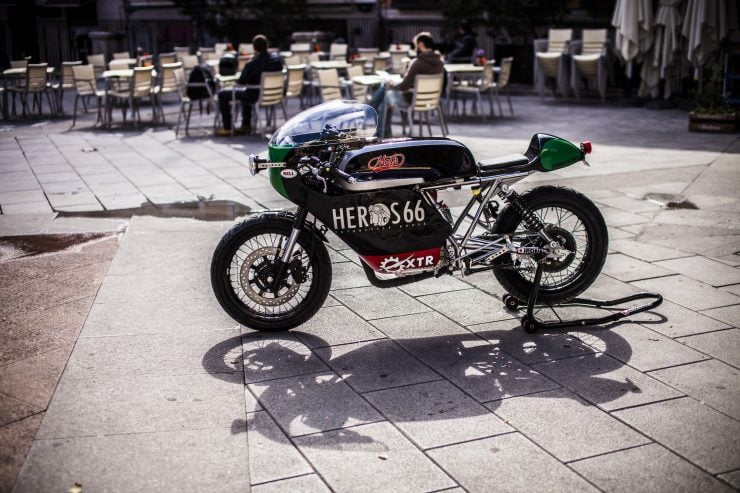 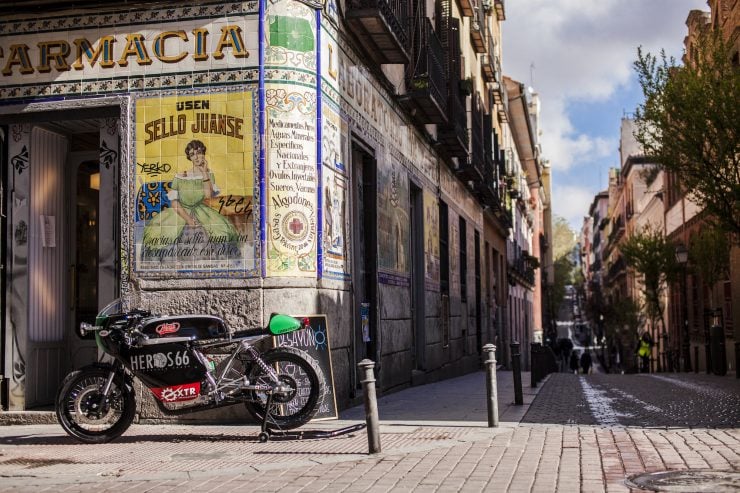 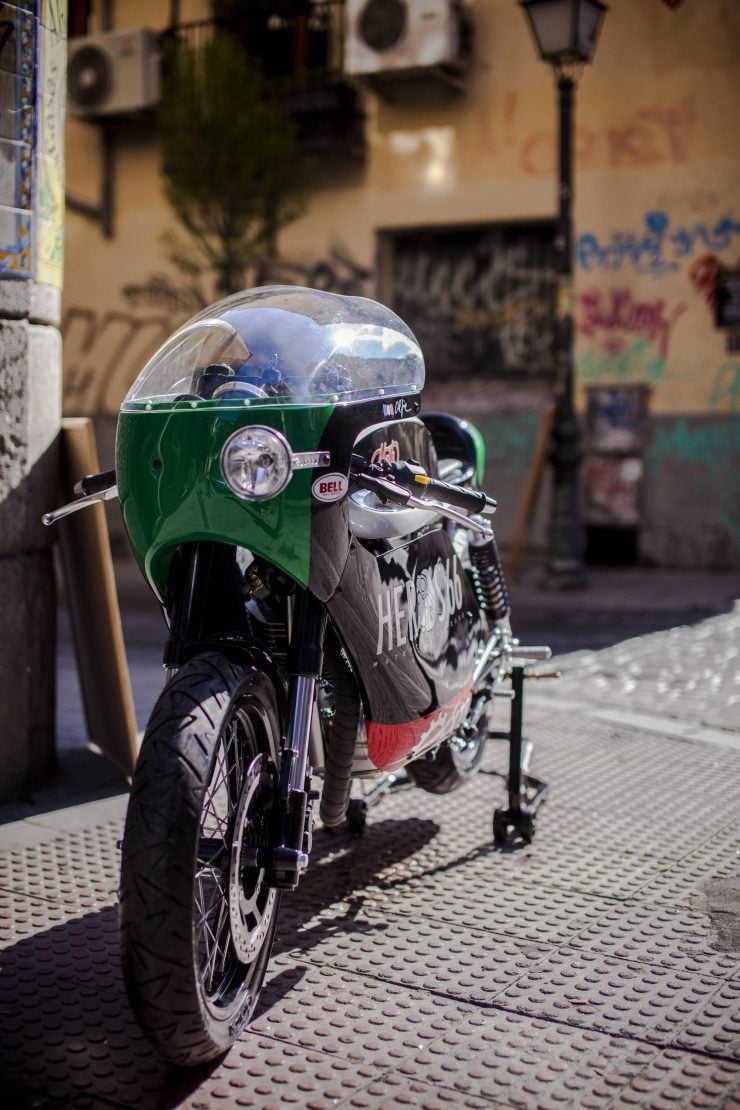 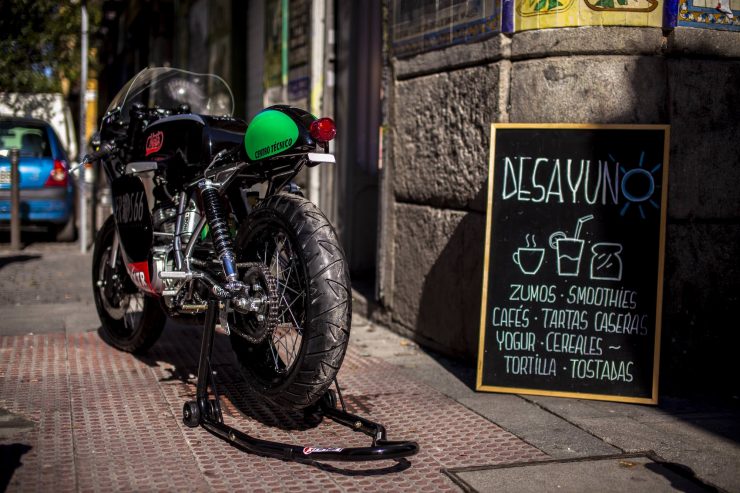 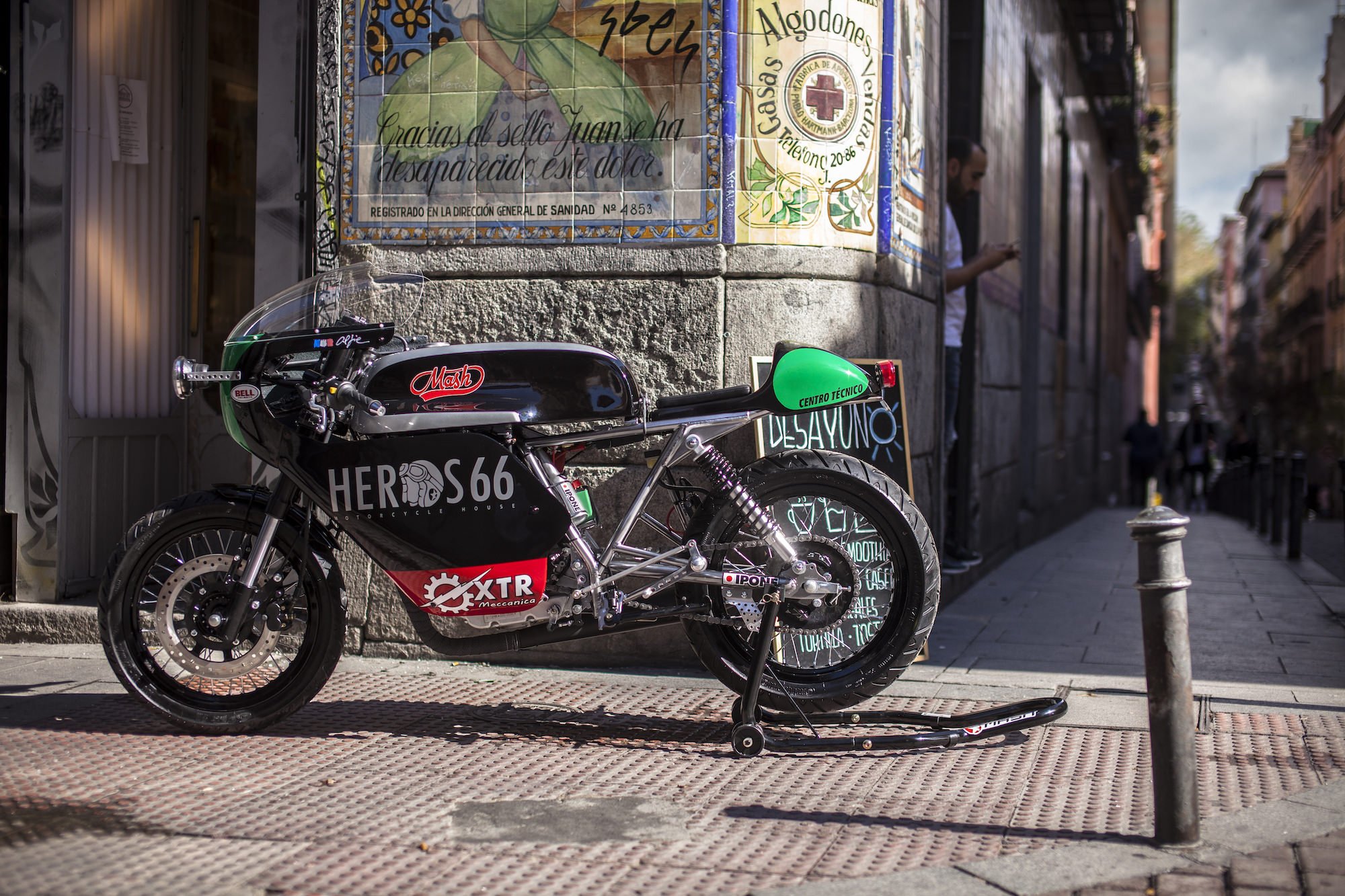 The Bultaco Sherpa would prove to be one of the most consequential motorcycles of the 1960s, it seemingly came out of nowhere to…

When I think of electric bikes I’m always curious what the brand’s intentions are for building them. No emissions, low maintenance, combating global warming…