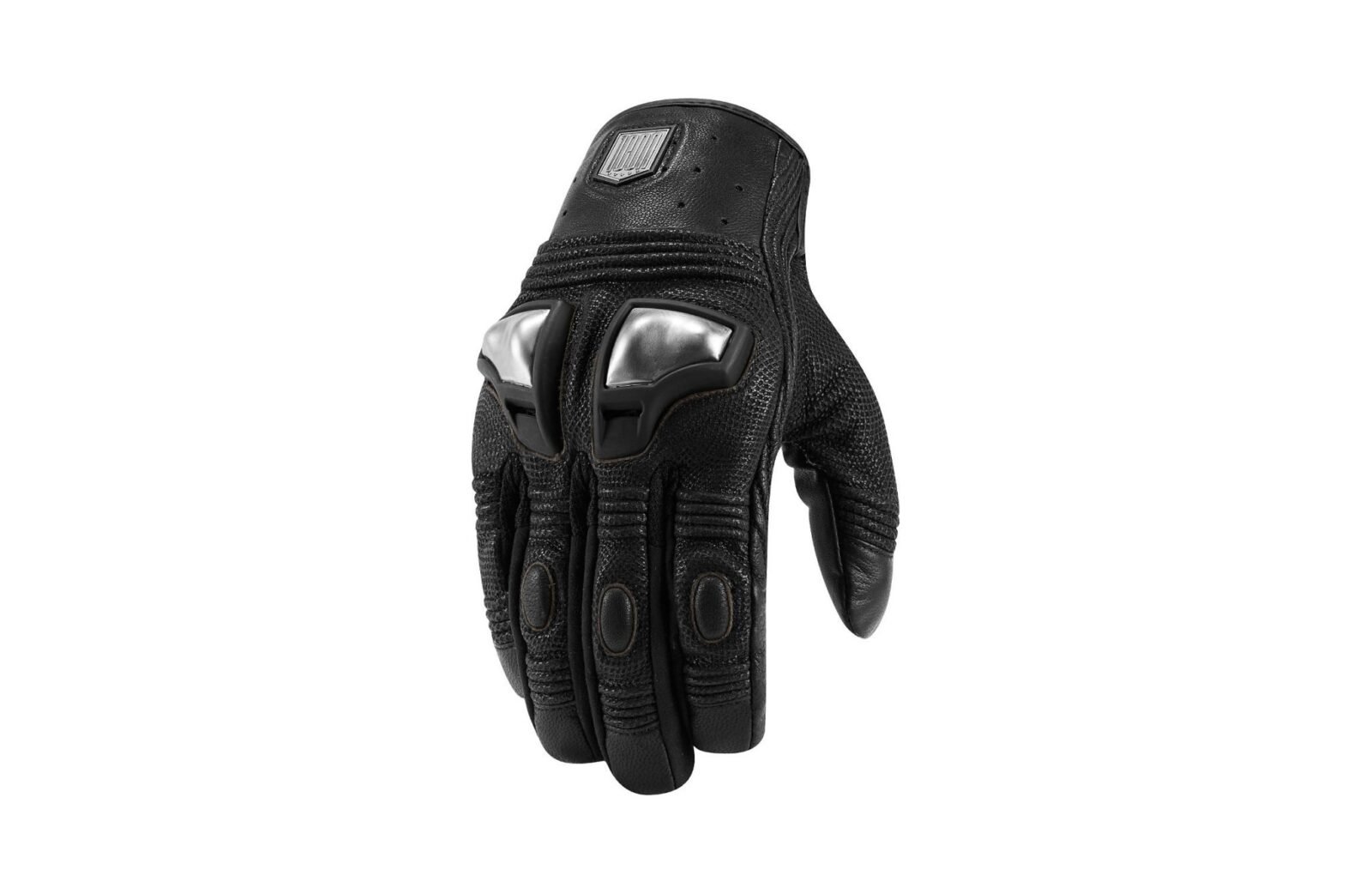 The new Icon 1000 Retrograde Gloves combine a goatskin chassis with a seamless kangaroo leather palm, D3O armour underlays across the knuckles, and a pair of titanium knuckle plates for good measure.

Both kangaroo and goat leather have become more and more popular in recent years as they offer unproved abrasion resistance over standard cowhide with the added bonus of a thinner profile allowing better dexterity. The Retrograde Gloves also feature articulated fingers, accordion expansion gussets, a debossed hook and loop closure, and a perforated cuff. 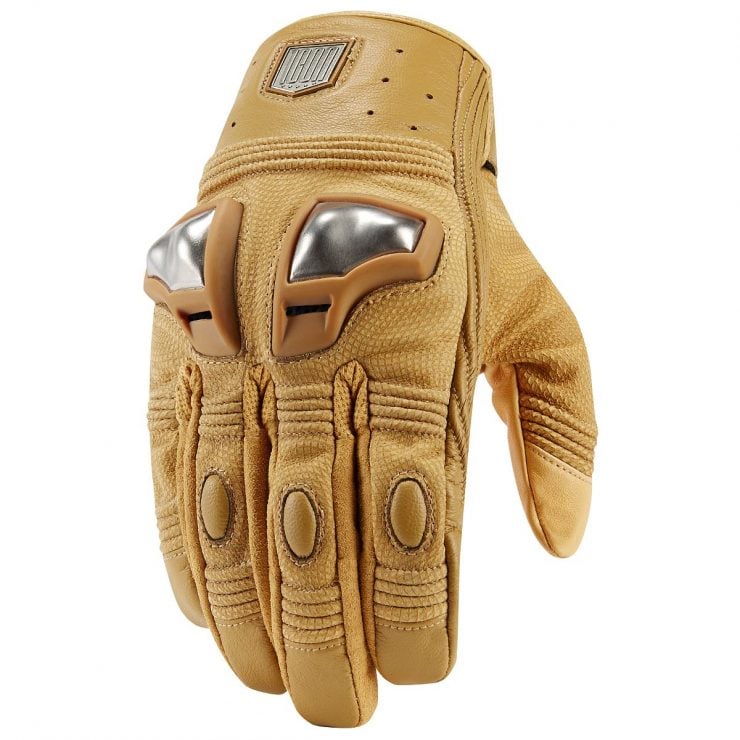 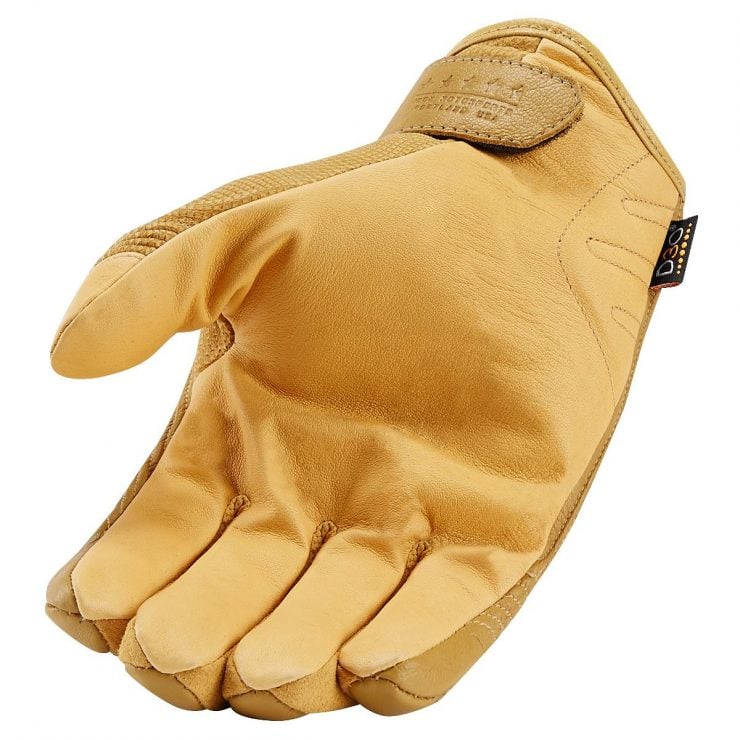 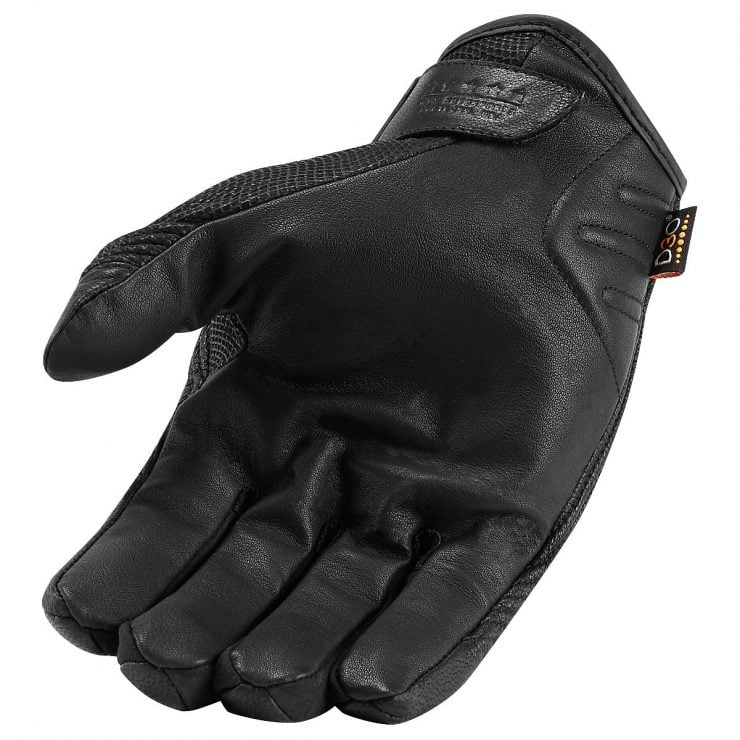 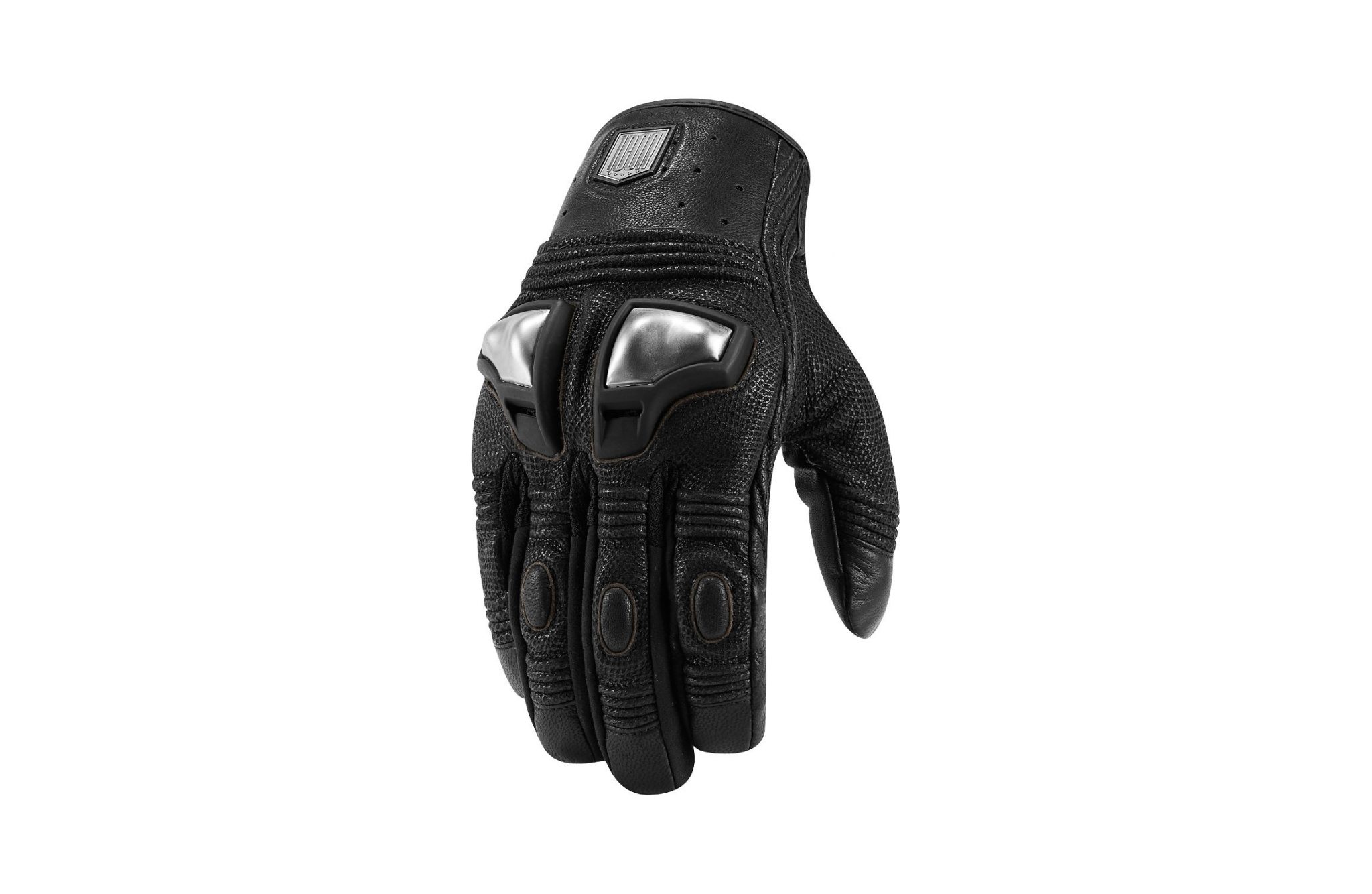