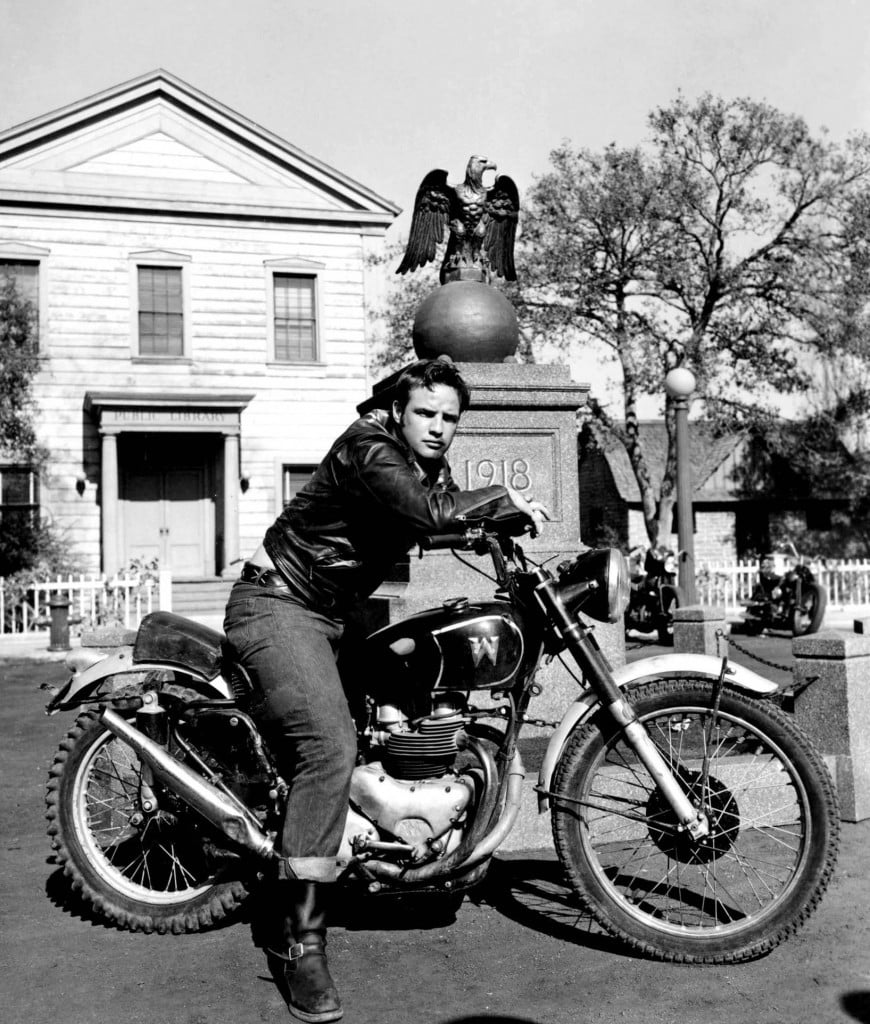 Possibly the most iconic rough-round-the-edges actor of the mid-20th century, he went on to make the Schott Perfecto jacket an icon in it’s own right. 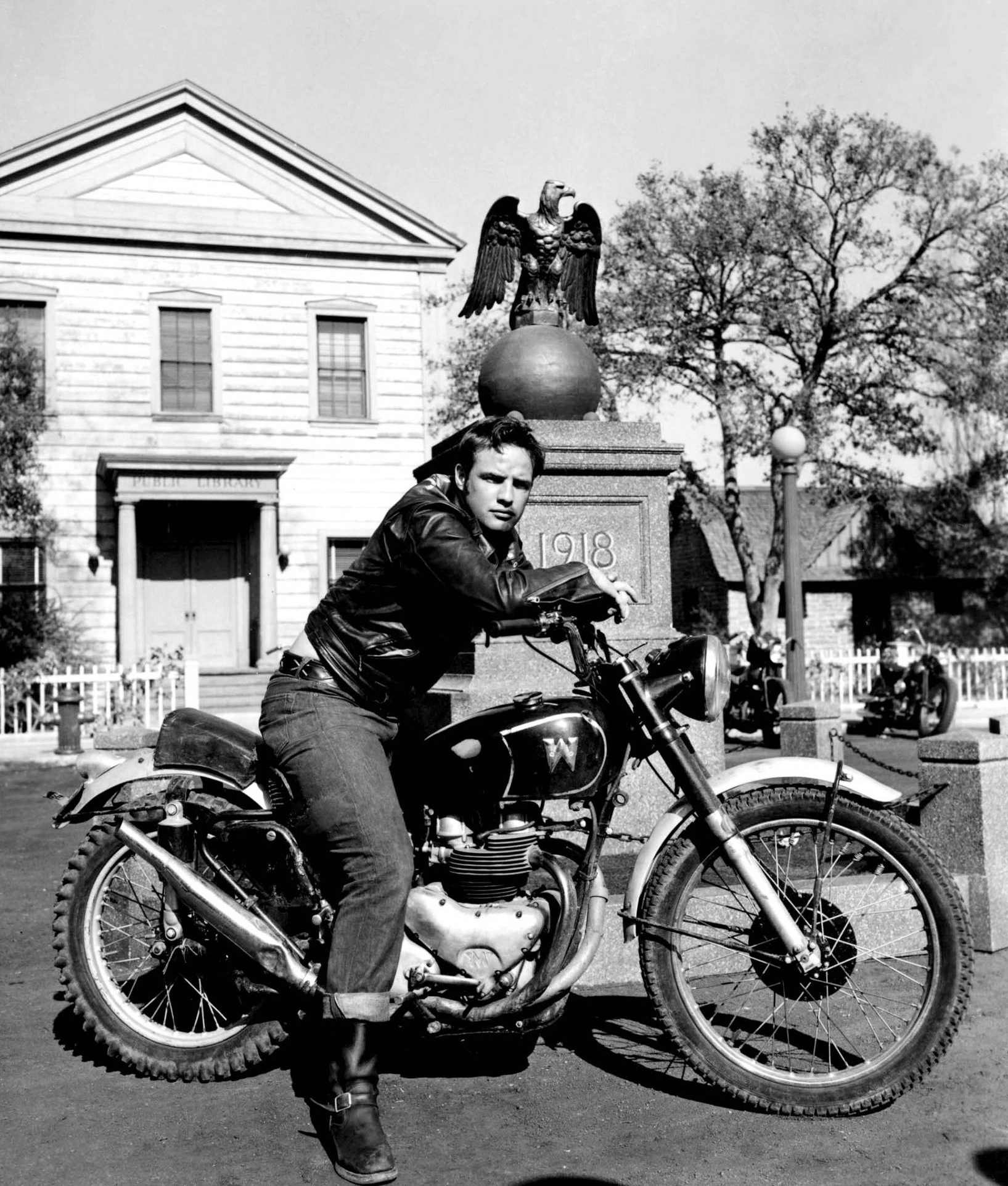