I love a good documentary, especially when it’s about motorcycles and it was made by friends. This fantastic 20 minute film follows the story of Paul Rodden and Larry Murray, two slightly older off-road motorcyclists who regularly go out on the trails with much younger men, and literally leave them in the dust.

Hit play and enjoy the film, I’ve seen it twice. 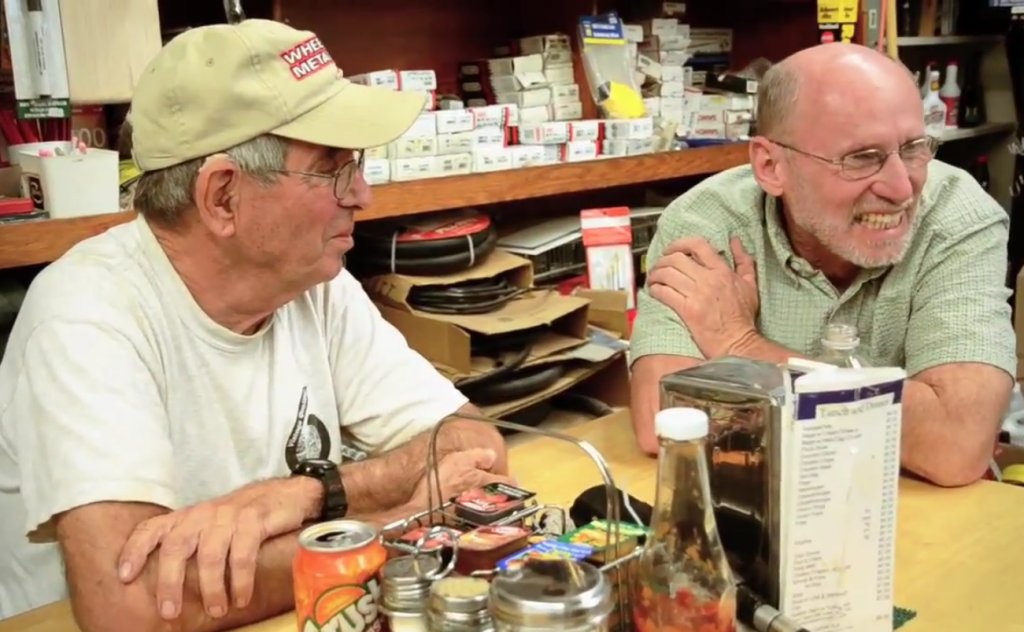 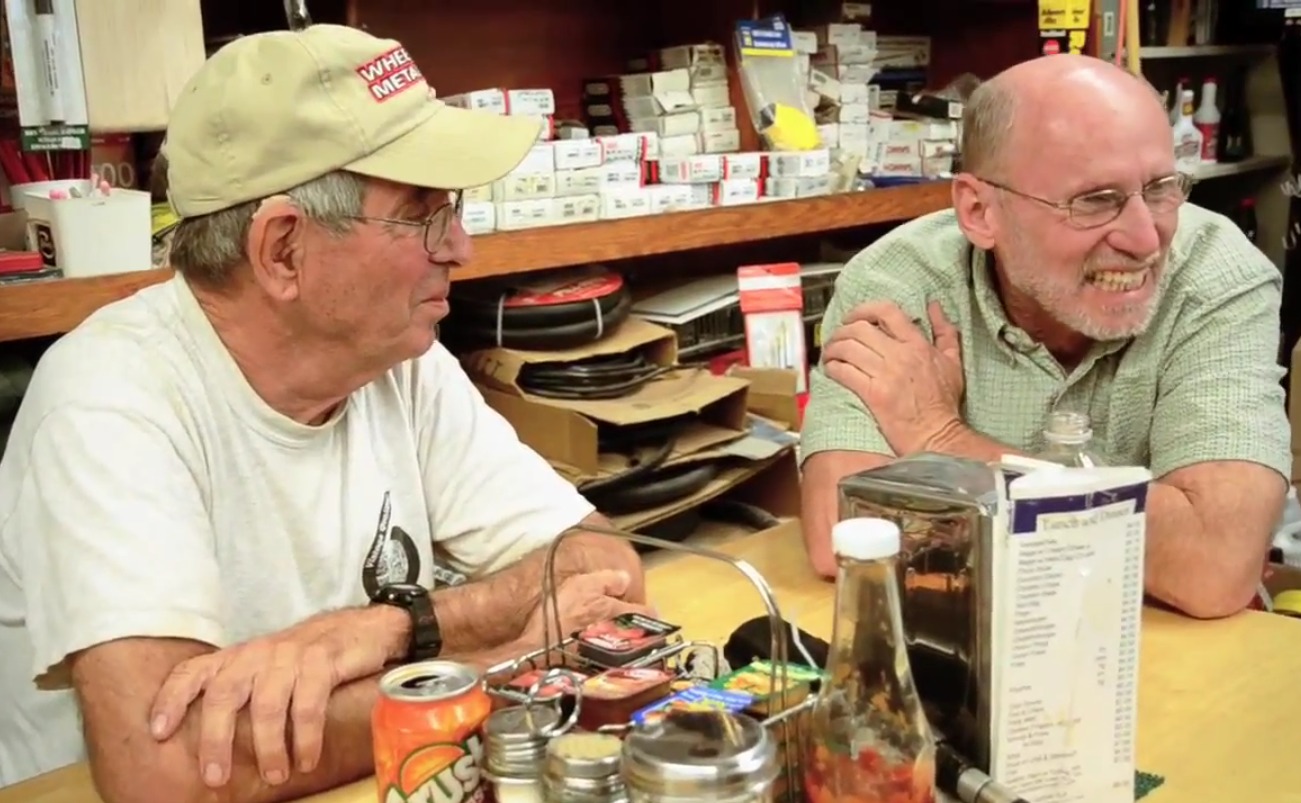