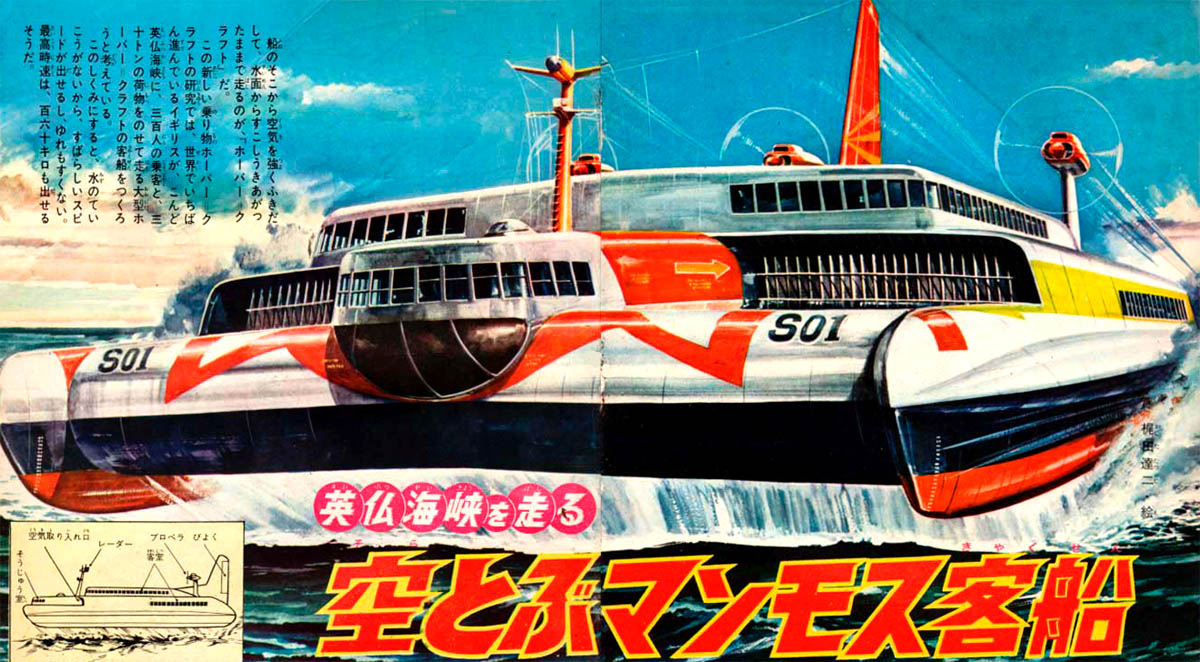 I love retro futurism, the Japanese seem to produce some of the best you’ll find anywhere, as any fan of Akira

or Ghost in the Shell

Click the above image for the full resolution version, it’d make a hell of a desktop wallpaper.