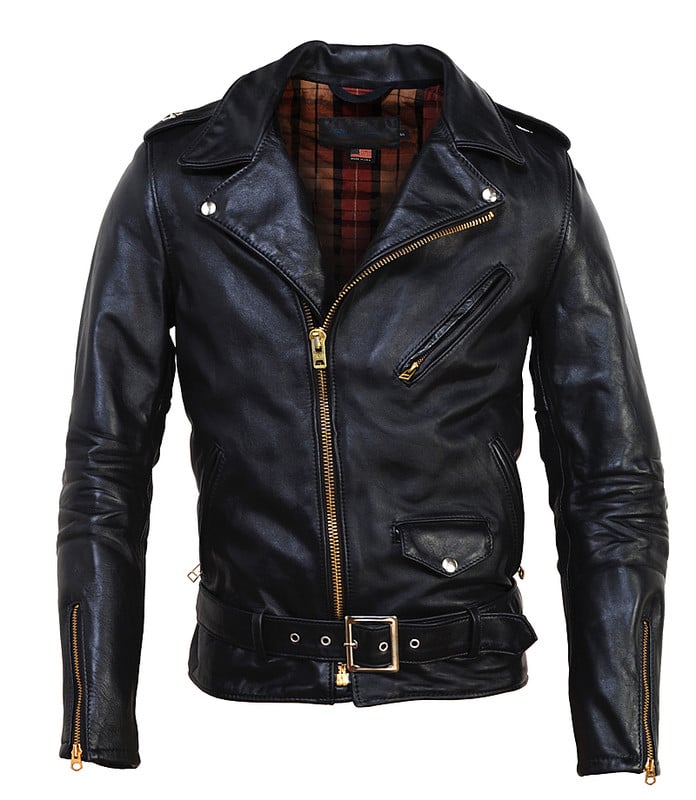 Schott make some of the best motorcycle jackets money can buy and this one is no exception, made from horsehide leather in the USA and featuring nickel snaps, brass zippers and a gloriously retro plaid liner it’s available now direct from Schott for $995 USD.

This is the new AGV AX9 Ocean helmet, it’s a dual sport design with a…

Rowan Atkinson is of course best known for his work as a comedic actor and writer,…