Flak – Evading Anti-Aircraft Fire is an official training film from the Second World War that taught pilots how to evade and otherwise deal with flak – from Europe to the Pacific and everywhere in between. Anti-aircraft weaponry has existed since very shortly after the first aircraft were militarised and WWII is widely considered the peak of ballistic anti-aircraft warfare – missiles became the defacto anti-aircraft weapon once the technology caught up in the 1950s.

This film was shown to all airmen before entering combat and contains plenty of information about avoiding flak that would have been highly classified between 1939 and 1945. 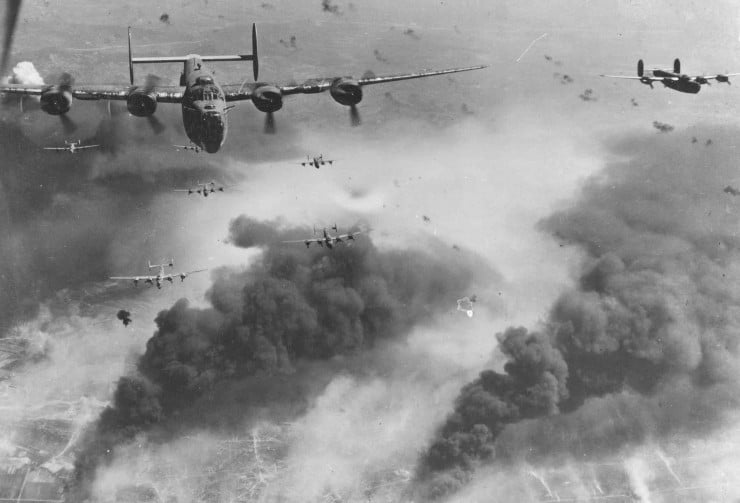 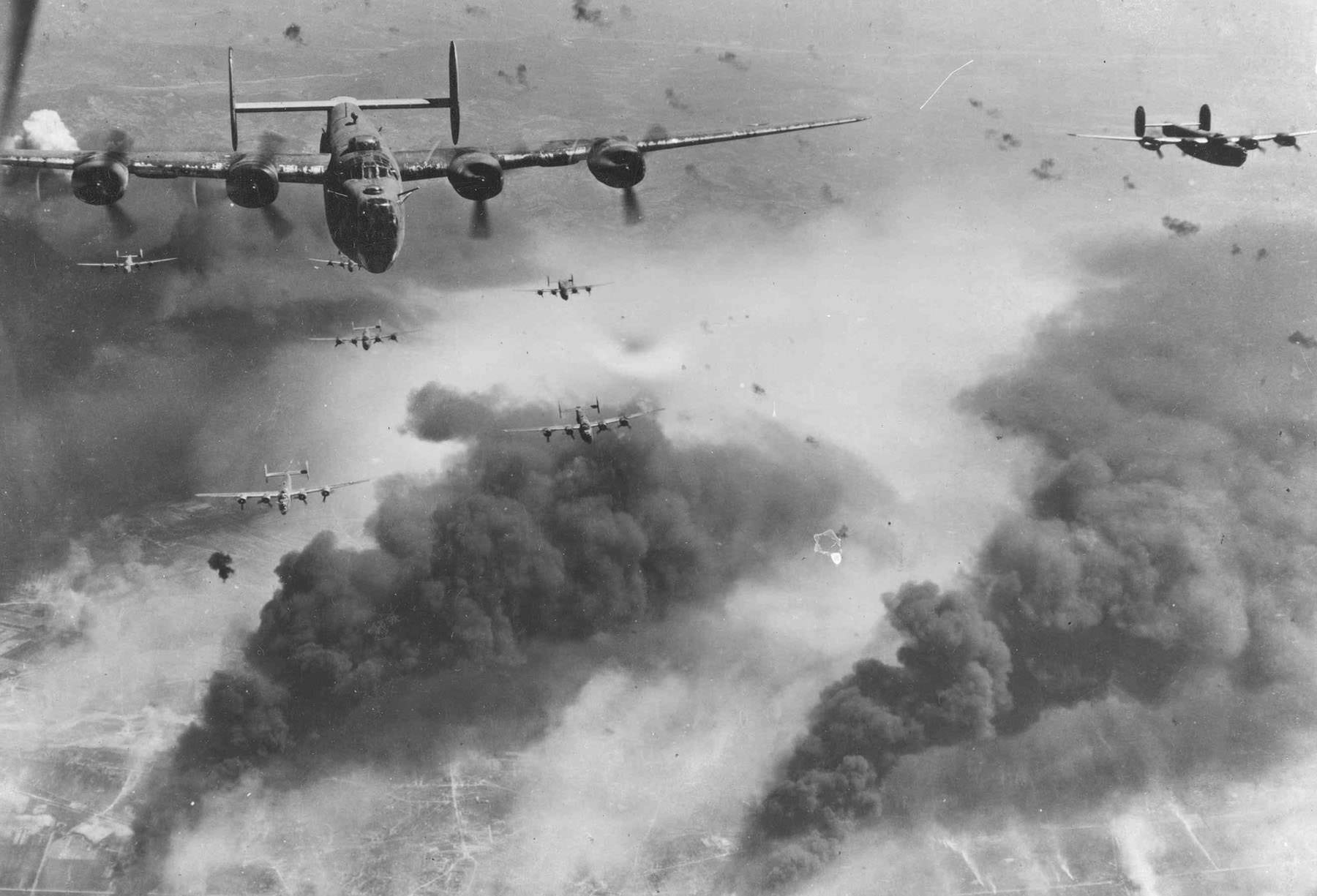