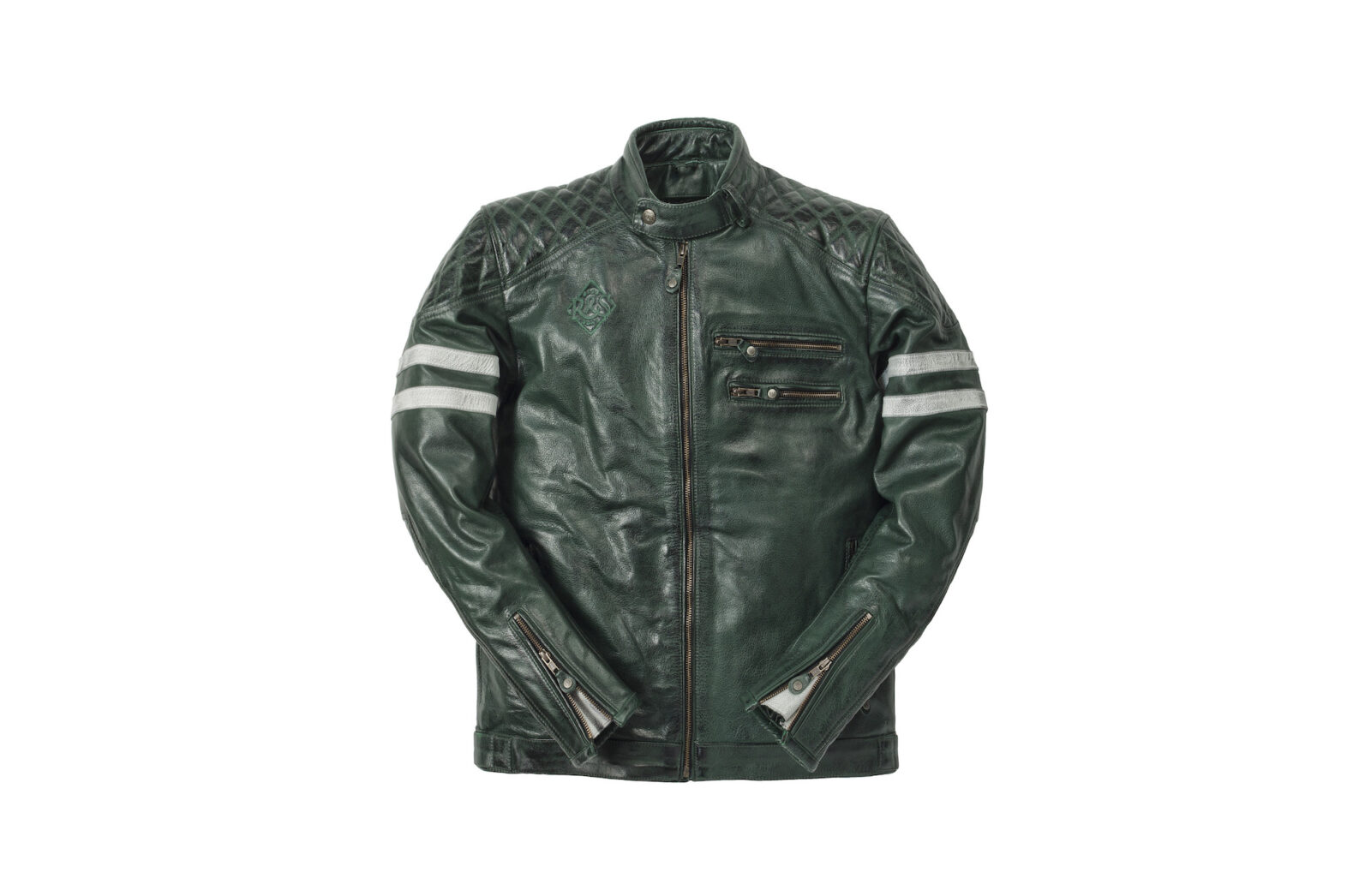 Ride & Sons is a custom motorcycle and motorcycle gear workshop based in Miami, Florida. They specialise in designs that evoke the simple authenticity of the ’60s and ’70s, with the addition of useful things like CE-approved body armour.

The Magnificent Leather Jacket is offered in 3 colours – Midnight Blue, Forest Green and Black. Each is made from leather with a satin lining, padding in the shoulders and elbows as well as CE-armor in the back, elbows and shoulders. 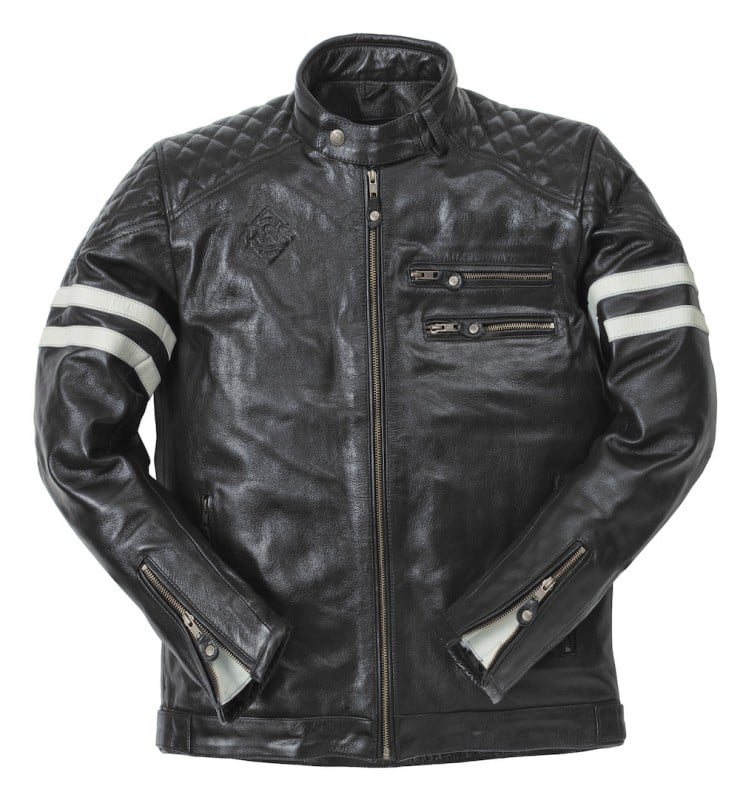 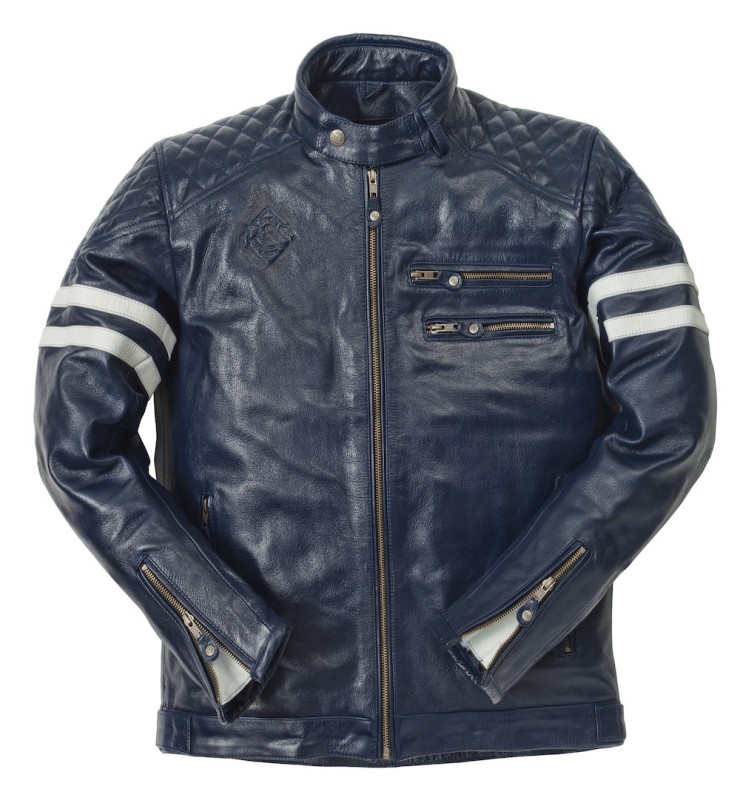 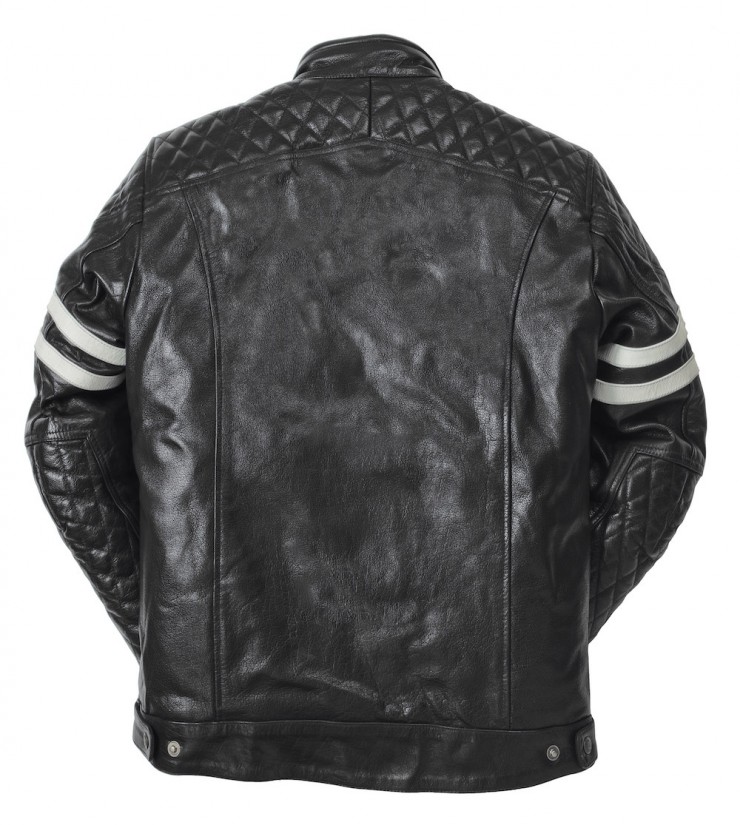 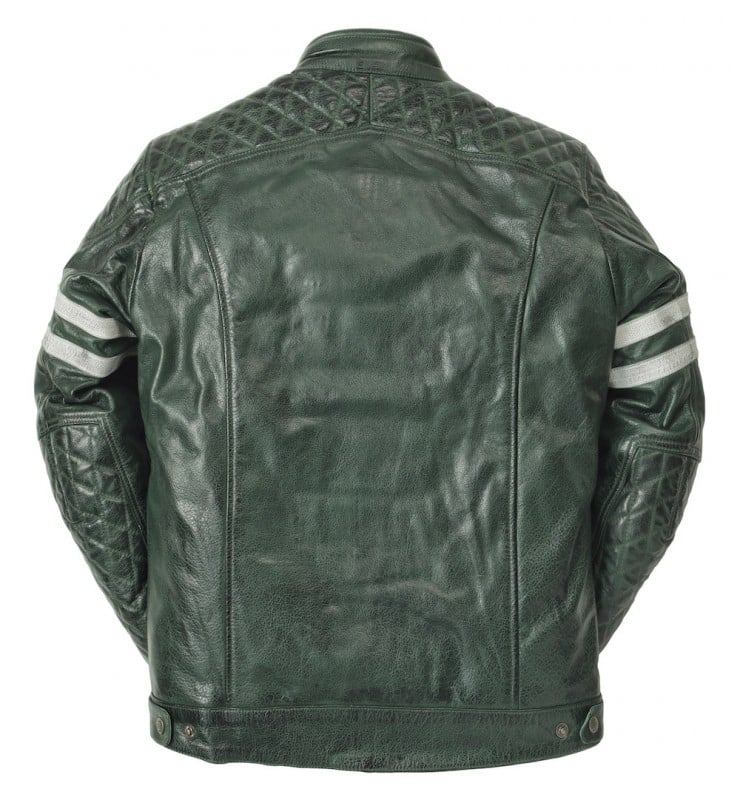 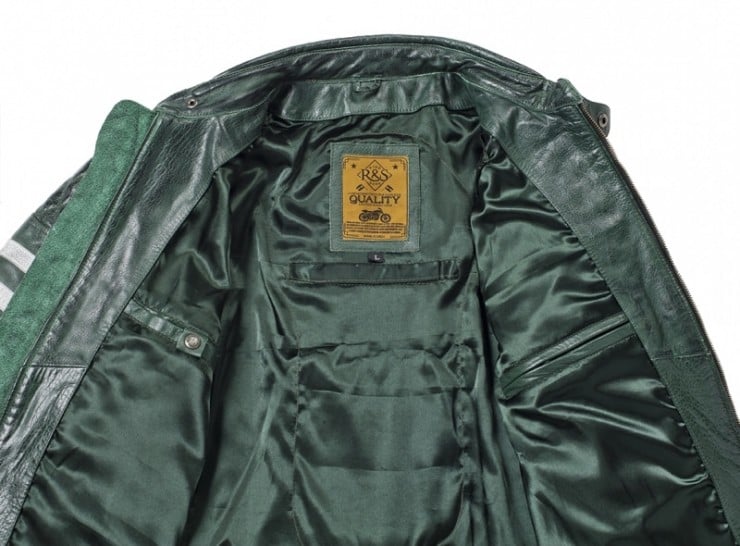 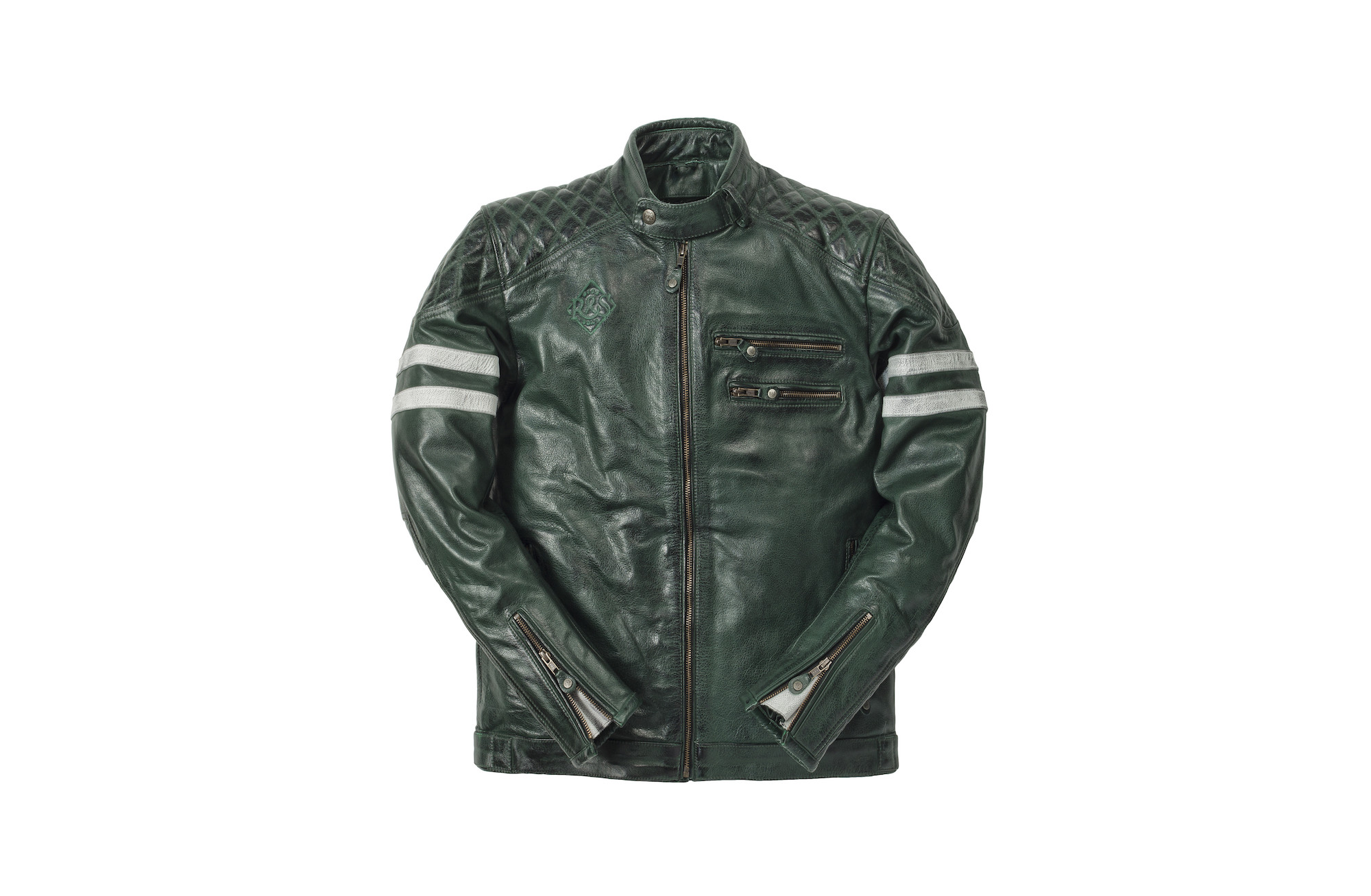