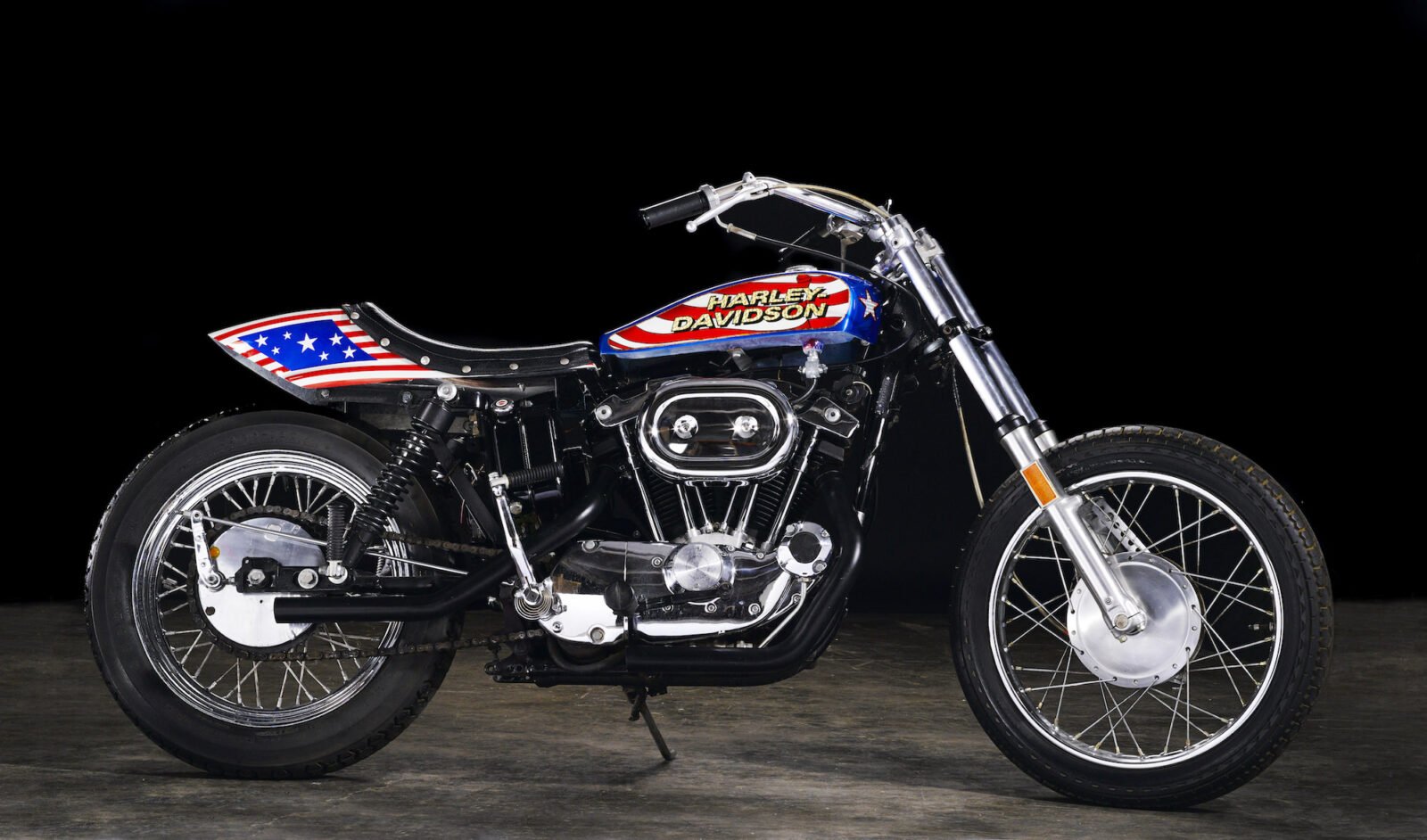 In 1976 Evel Knievel was near the peak of his fame, he had announced his retirement just a year earlier after a disastrous jump at Wembley Stadium in London that resulted in a fractured pelvis – but this retirement and the one that followed were short lived.

His fame was such that a second film was commissioned in his name, but unlike the biographical 1971 film in which he was played by actor George Hamilton, this second film would feature Evel playing himself alongside an all-star cast including Gene Kelly, Lauren Hutton, Red Buttons, and Leslie Nielsen.

This second film was called Viva Knievel!, and it’s basically what you’d expect if Quentin Tarantino got drunk, went back in time and decided to make a film about Evel Knievel battling a Mexican drug cartel. In other words, it’s a must watch.

This motorcycle was sent by Harley-Davidson via a roundabout route to Bud Ekins to perform a cosmetic makeover that would turn it into a Knievel-style jump bike. It started life as a stock XL1000 Sportster but the original fuel tank and seat were replaced, new exhausts were fitted, the fenders were removed, and the headlights, indicators and brake lights were binned.

After filming wrapped the Harley found its way into the private collection of LA motorcycle dealer Dick Hutchins, who has had the bike on display for almost 40 years. It was recently restored including a full repainting by George Sedlak – the man who originally painted Knievel’s jump bikes and all of the motorcycles in Viva Knievel!

Bonhams have estimated the value of the bike to be between $80,000 to $100,000 USD, obviously there’s quite a big gap between these two numbers, but this is due to the fact that it’s very difficult to determine value of a motorcycle this rare. If you’d like to read more about the bike or register to bid, you can click here. 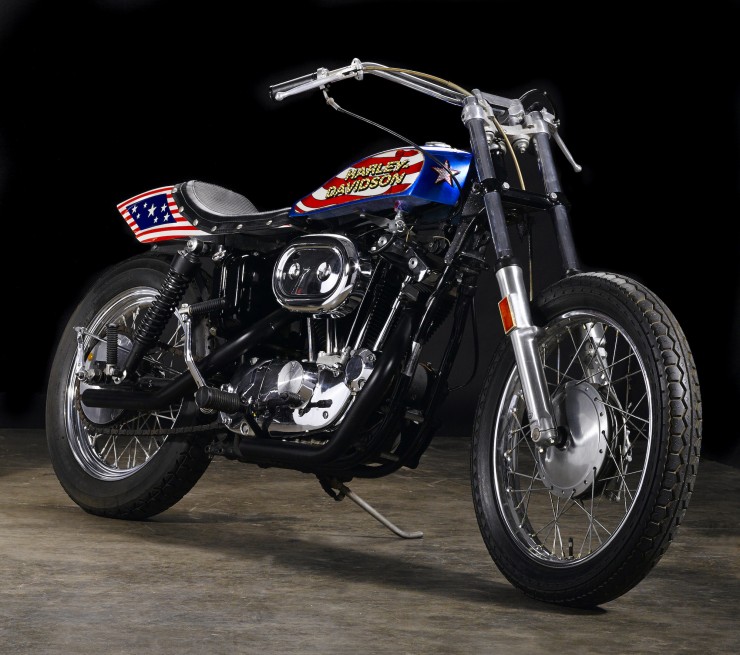 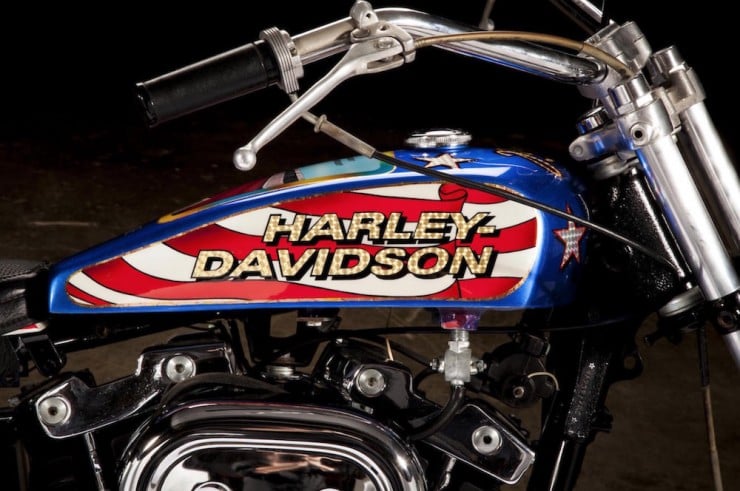 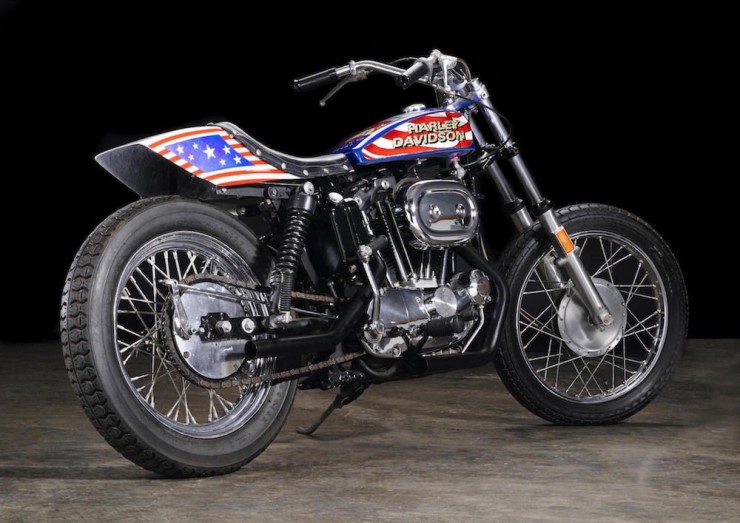 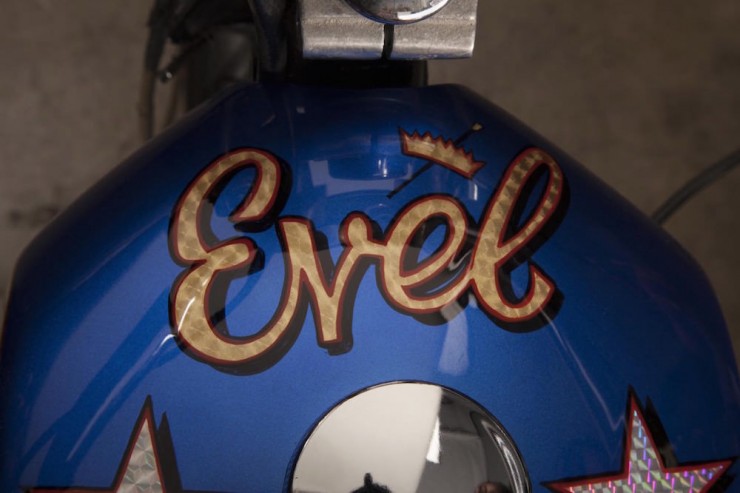 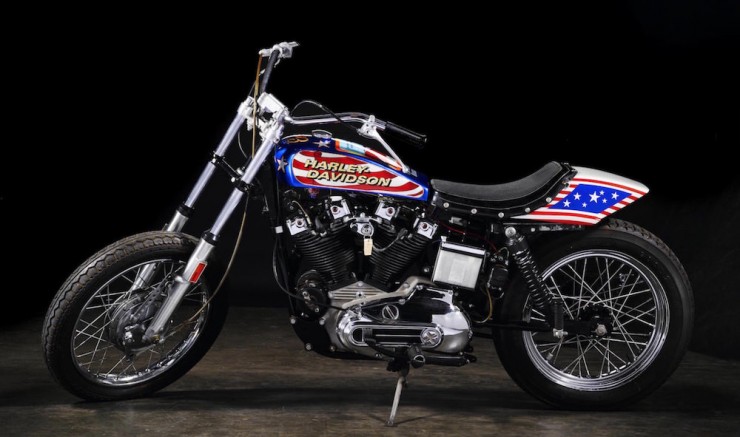 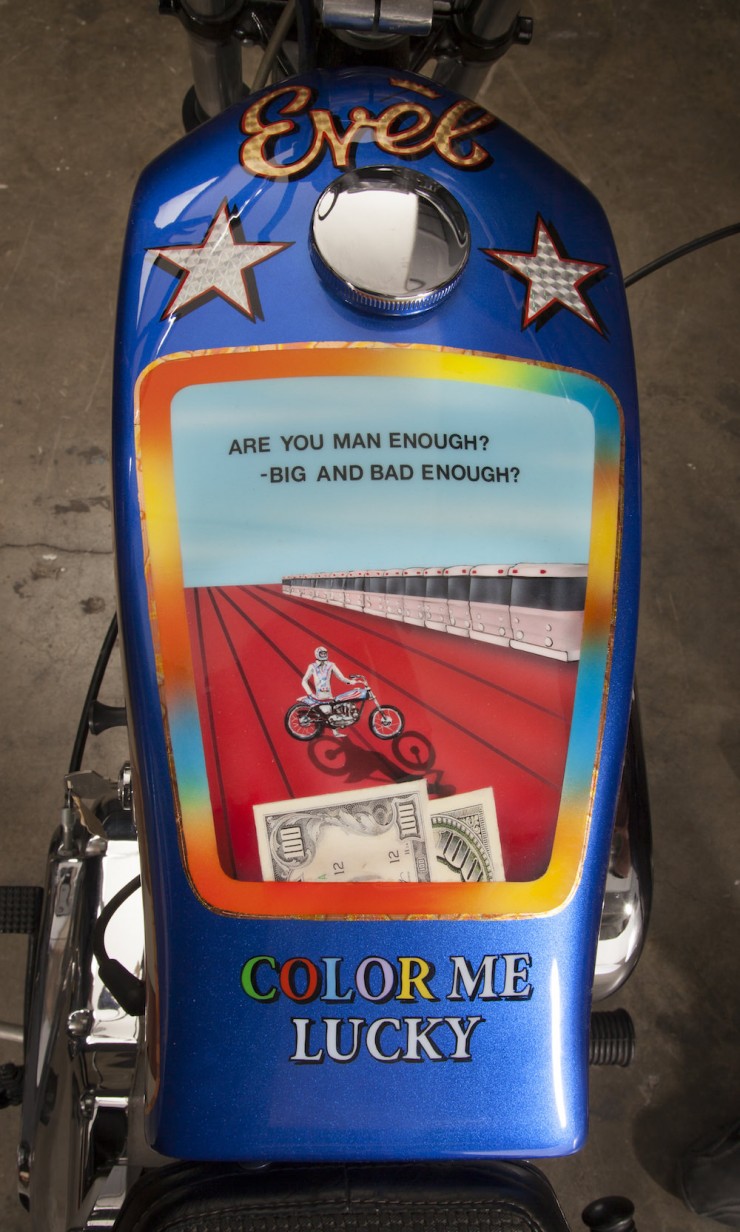 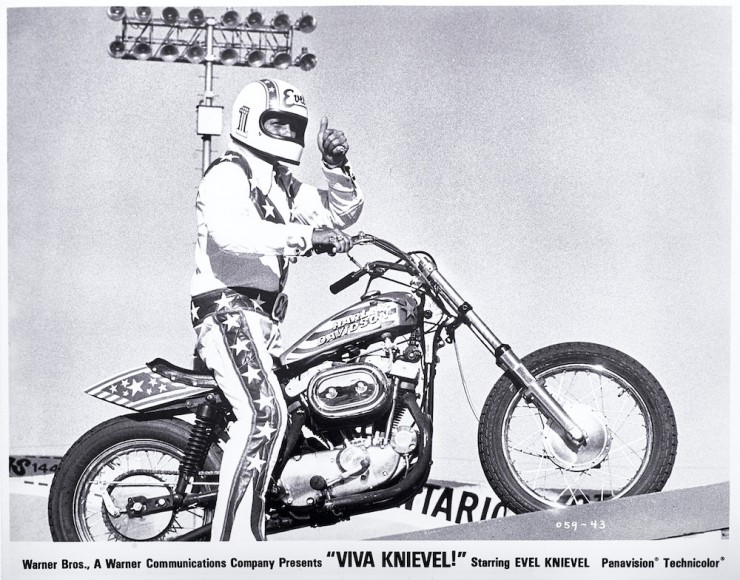 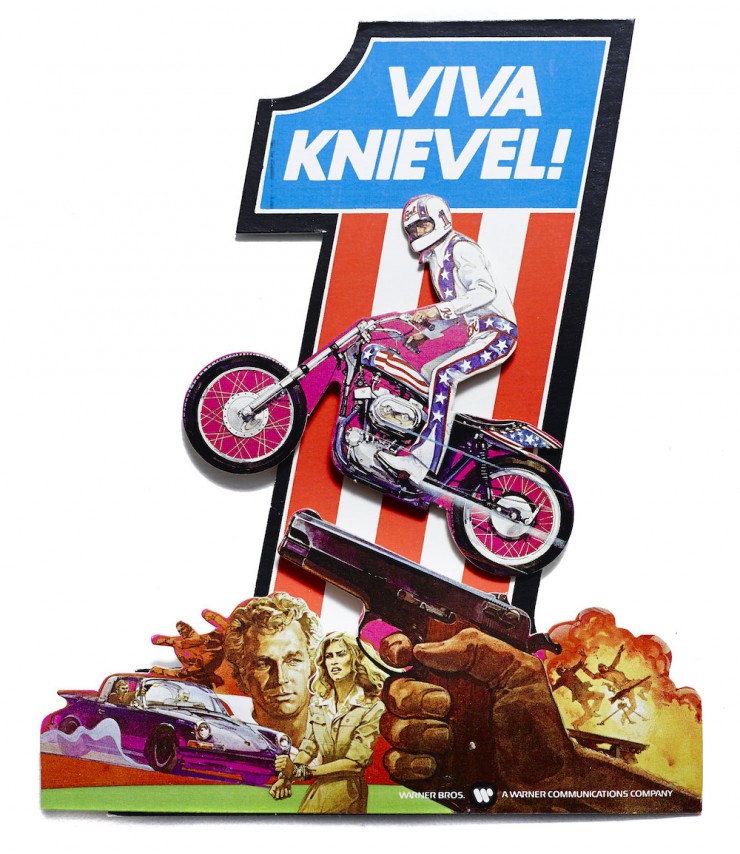 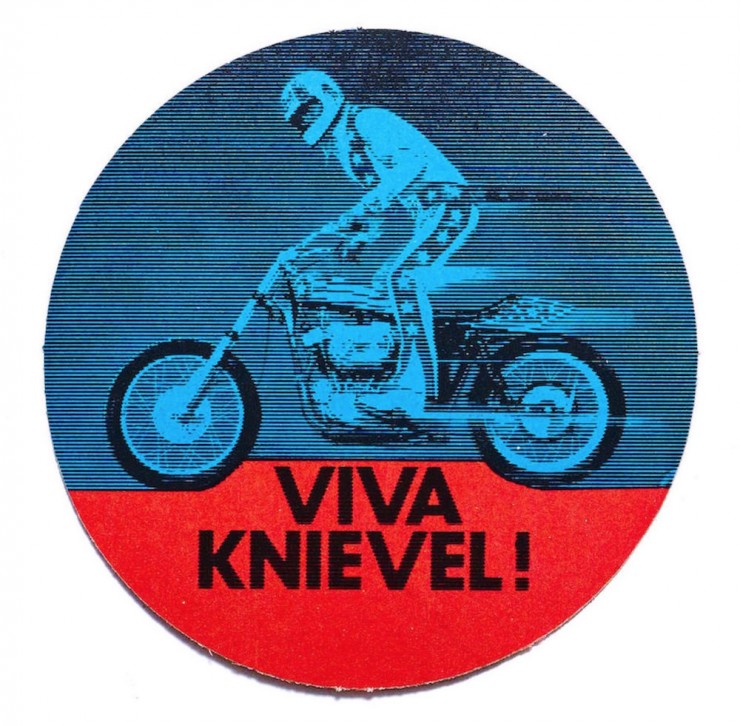 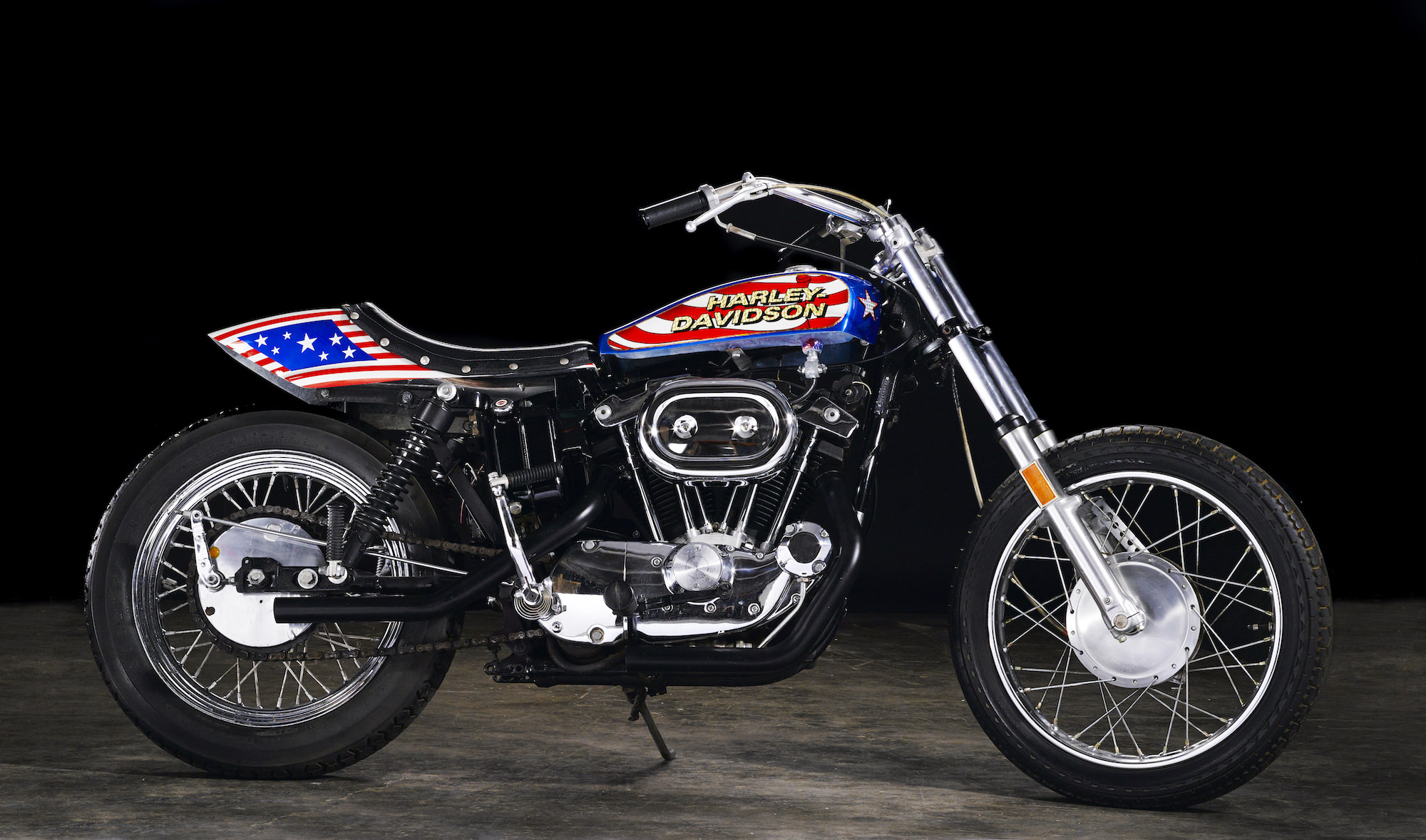