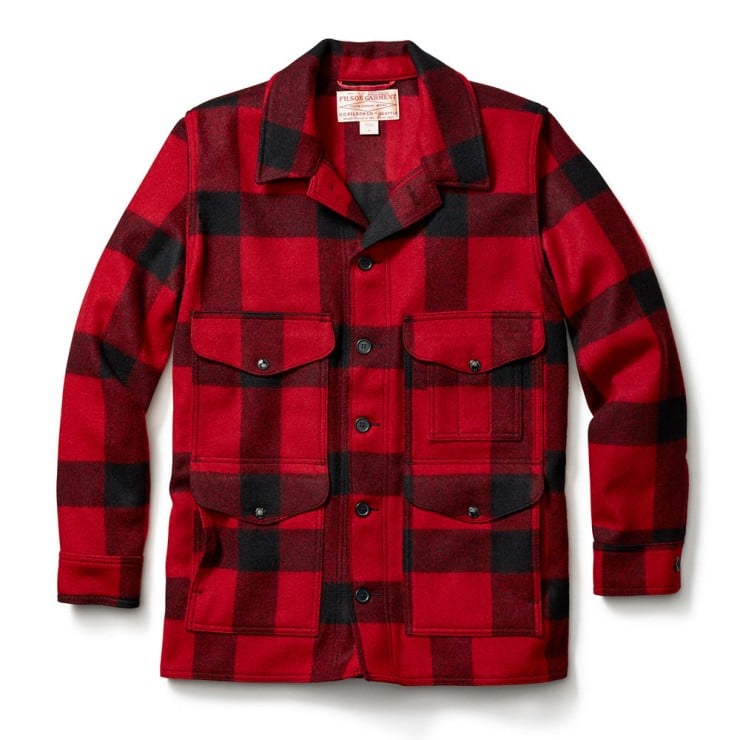 The Mackinaw Cruiser Jacket has been in steady production since it was first introduced in 1914, the initial design was created to protect timber cruisers during long days in the woods of North America and it quickly became a design icon.

The Mackinaw Cruiser comes in black, charcoal, forest green and red/black (shown), I’m partial to the red/black colour combination as it looks the least like a deer when viewed through a telescopic sight. 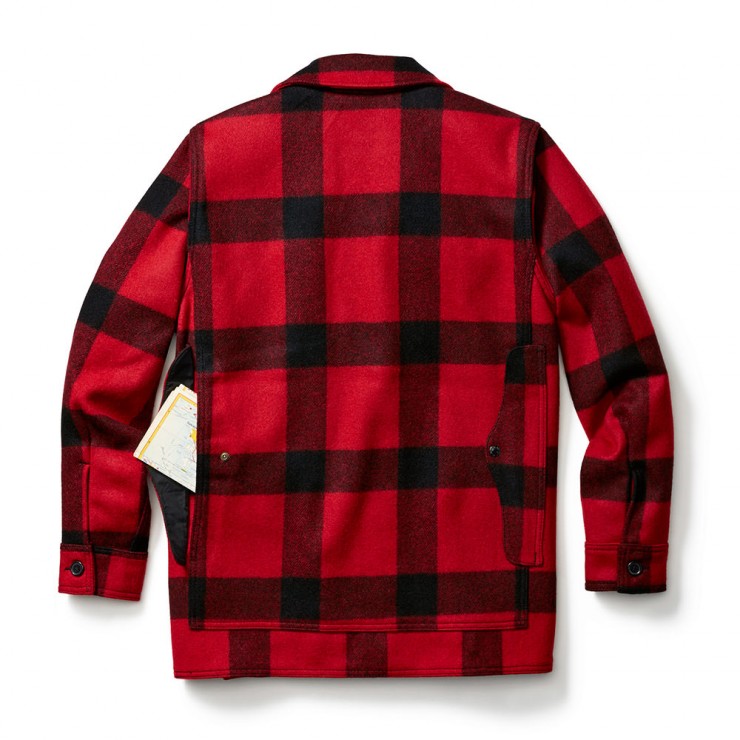 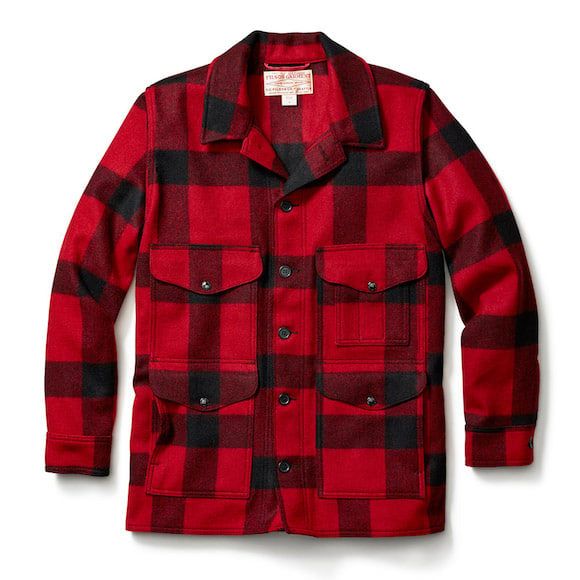