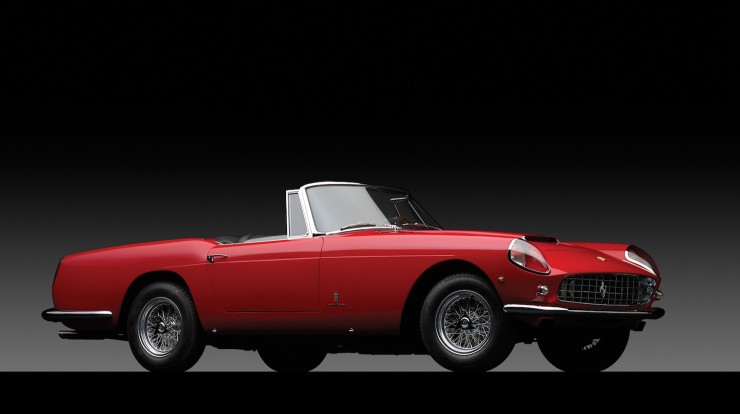 The Ferrari 250 is a series of sports cars built by Ferrari from 1959 until late 1964, the 250s were exceedingly important for Ferrari and were by far the best selling models produced by the Italian marque up until that point.

The car you see here is the 1961 Ferrari 250 GT Cabriolet Series II designed by Carrozzeria Pininfarina, only 212 were made and this particular model is the only one to have left the factory with the covered headlamps and a hard top.

Most of Ferrari’s 250s had one of two common wheelbases, the short wheelbase at 2400mm and the longer wheelbase at 2600mm, as a general rule the convertibles all used the SWB but some exceptions to this are known to exist. The common engine for almost all of the 250s is the venerable Colombo Tipo 125 V12, a powerplant with a capacity of 2953cc (180 cubic inches) named for the capacity of a single cylinder (250cc) in the tradition of many Ferraris of the era. 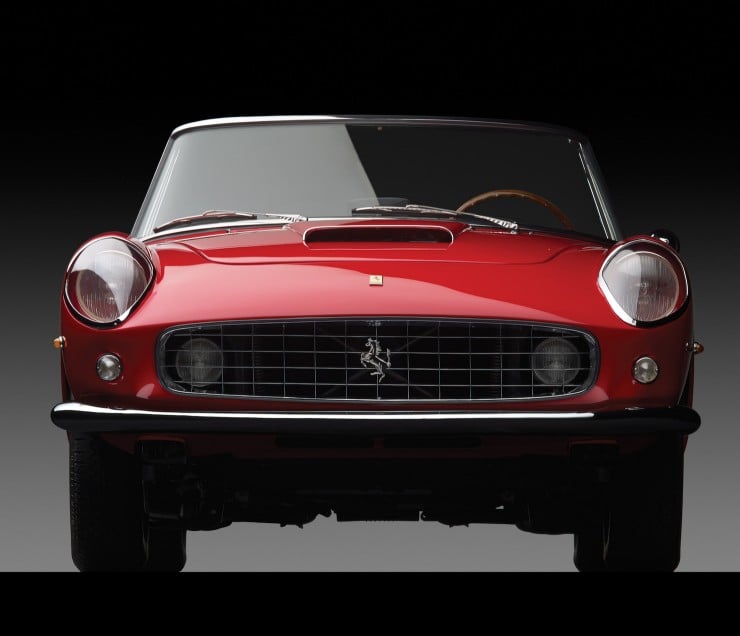 The Colombo Tipo V12 was an impressive engine for the time, it weighed far less than its primary rivals and produced a relatively high horsepower output of 296hp at the rear wheels. Modified versions of the V12 were used in a huge array of races during the era with a long streak of success – helping to further cement the V12 into the DNA of Enzo’s cars.

In 2008 this Ferrari 250 GT Cabriolet was fully restored by Rossocorsa, a Ferrari specialist in Milan, Italy. It was a concours-level rebuild and it’s since been Ferrari Classiche certified, an important achievement that guarantees that the car is in impeccable, original condition.

With an estimated value of $1,600,000 to $2,000,000 USD this isn’t a Ferrari for the bargain hunter, though as an investment you’ll be hard-pressed to find better, these ’50s and ’60s era Ferraris have been shooting up in value recently. 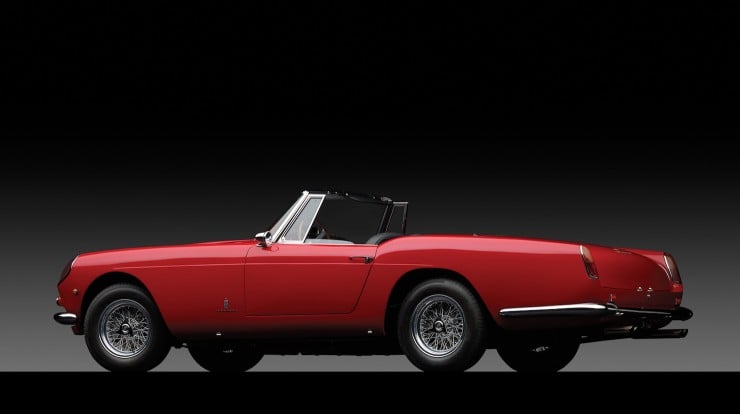 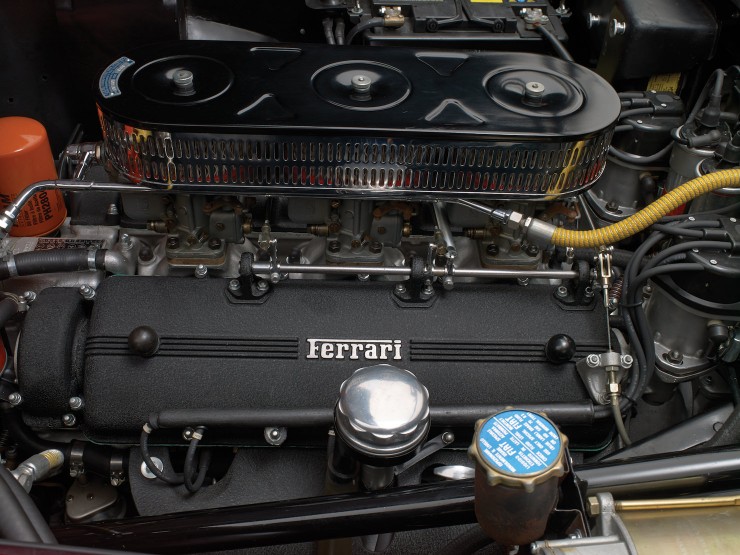 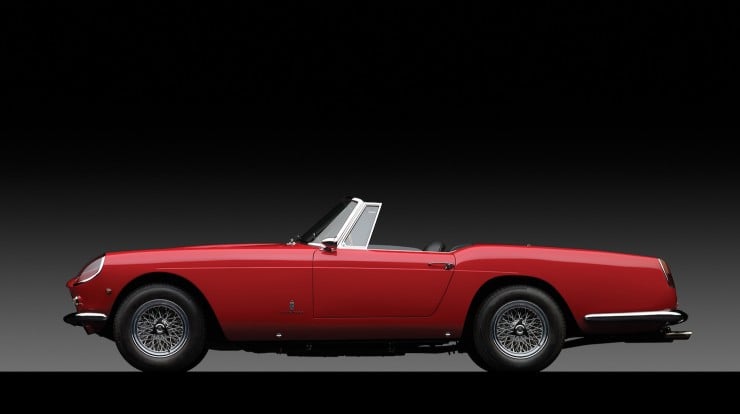 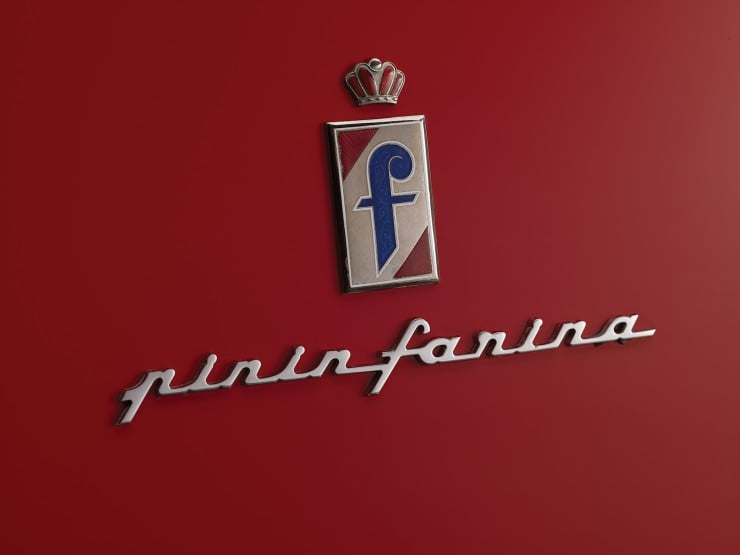 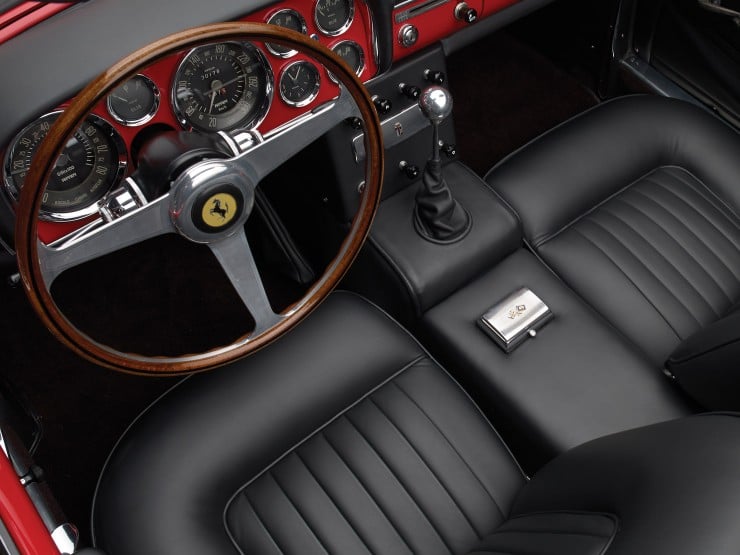 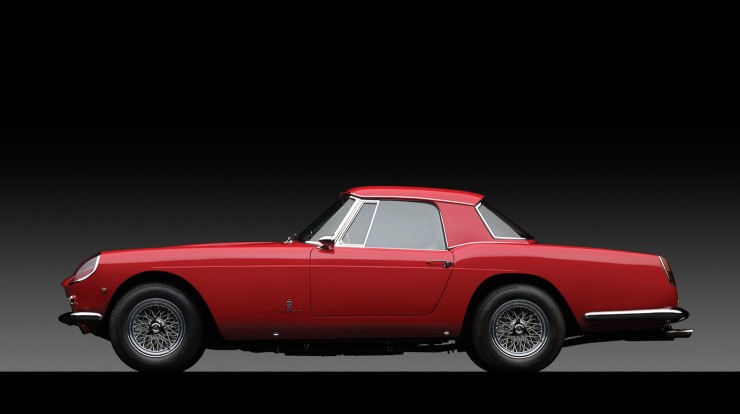 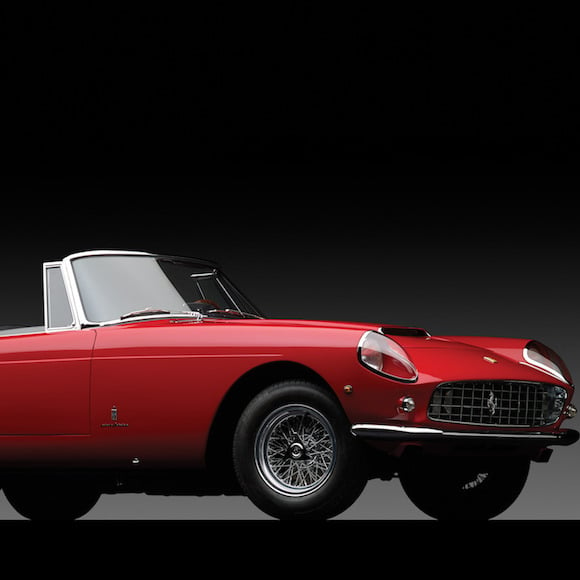