The Photorealistic Art of Luis Perez 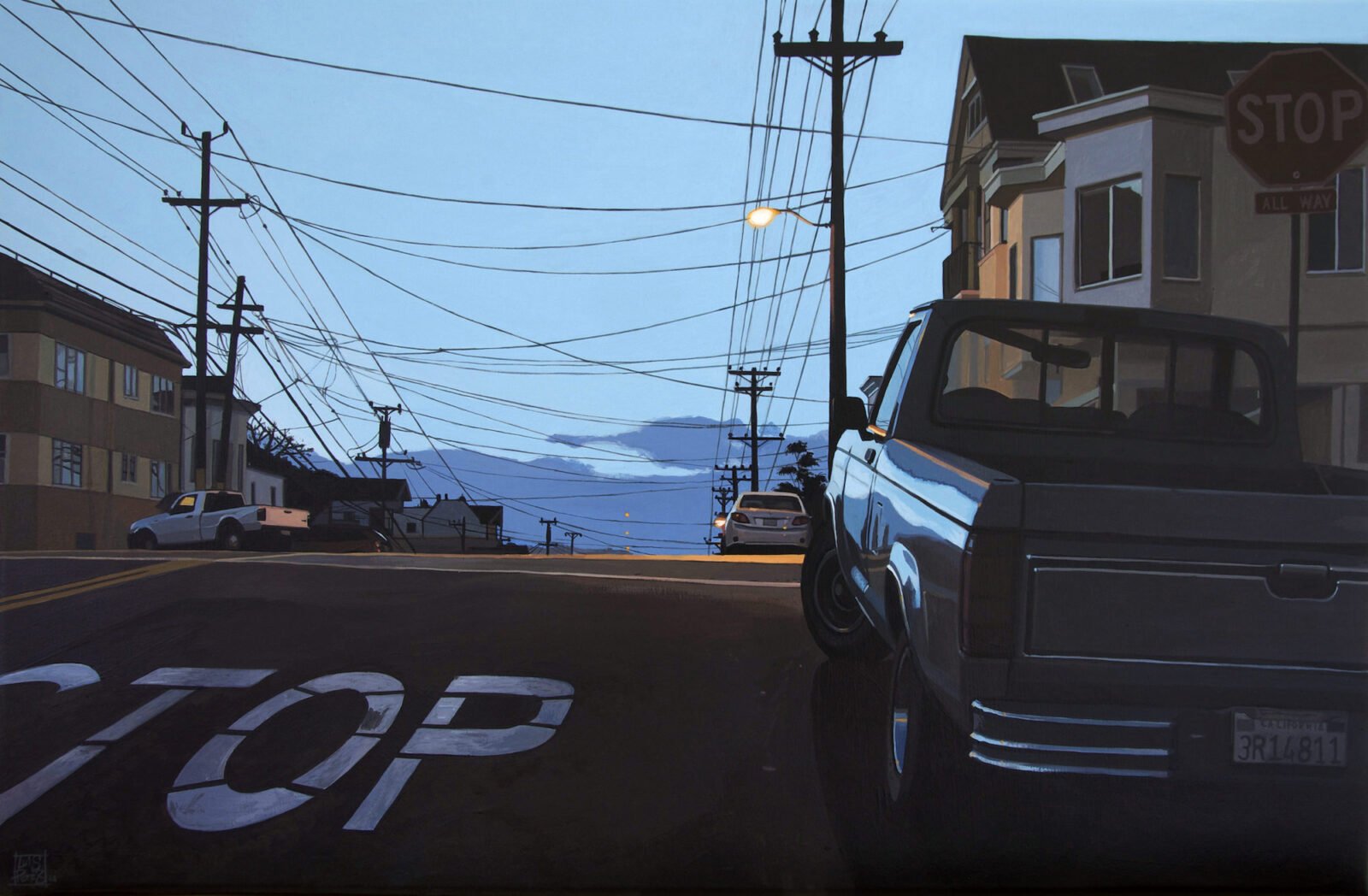 Luis Perez is a Spanish artist who specialises in capturing light and reflections, he’s also a committed car guy and as a result, many of his works contain automobiles and street scenes from around the world.

Luis’ most recent exhibition is called City Lights, and it contains paintings captured in his travels to London, New York, San Francisco, Tokyo, Paris, Los Angeles, and further afield. If you’d like to read more about Luis or buy some of his work, you can click here. 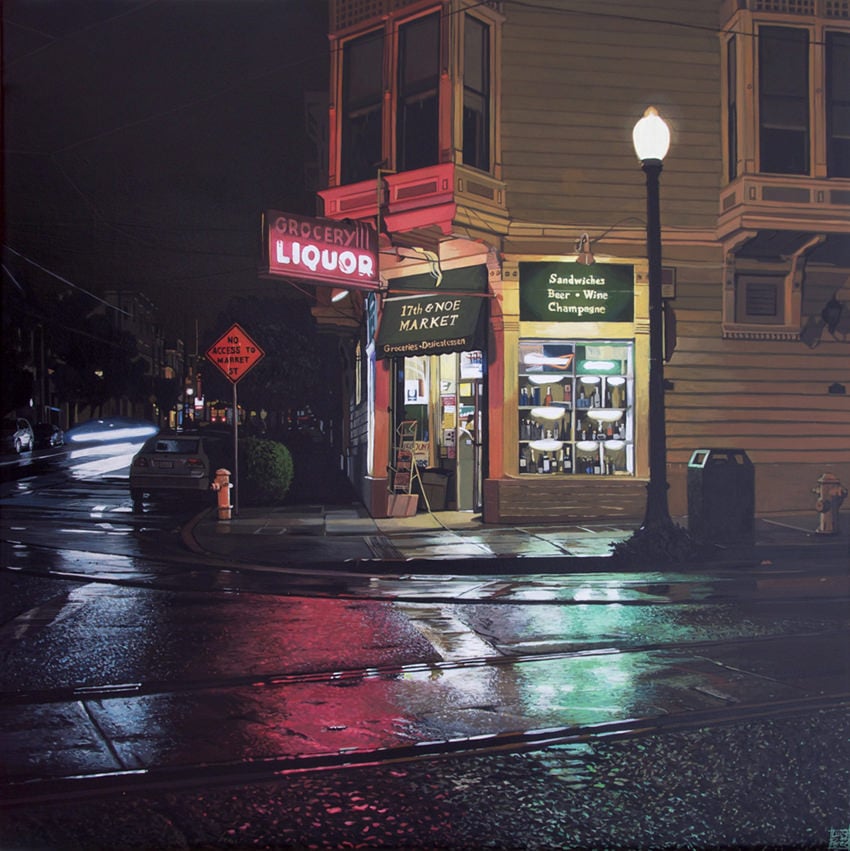 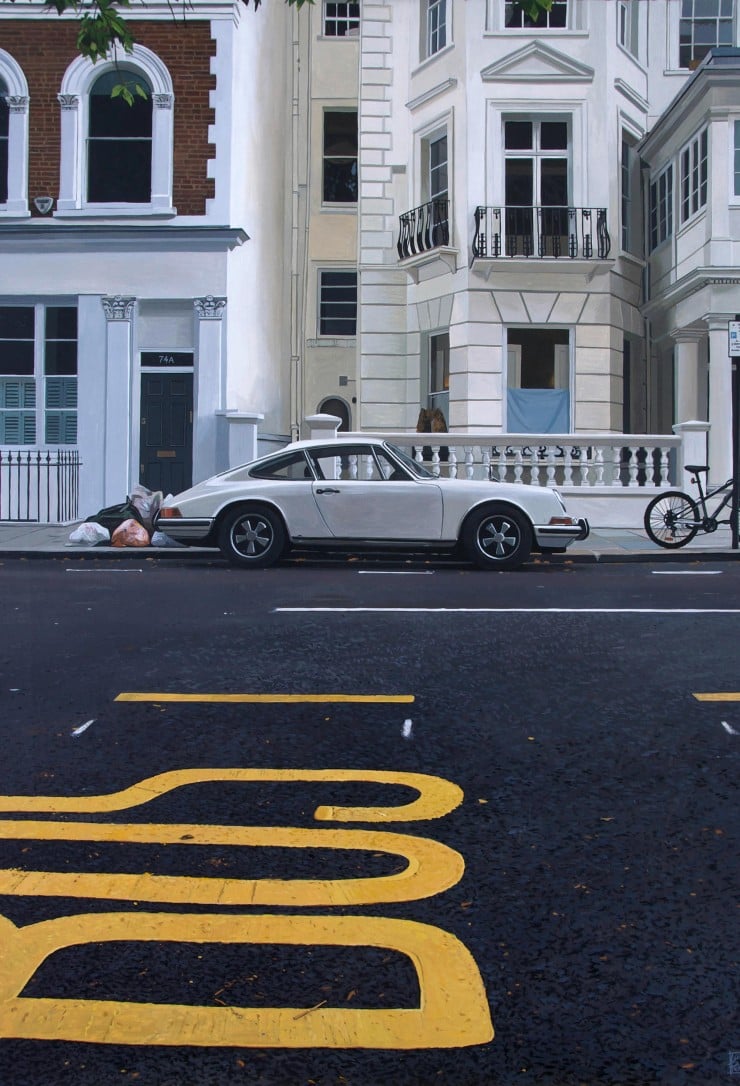 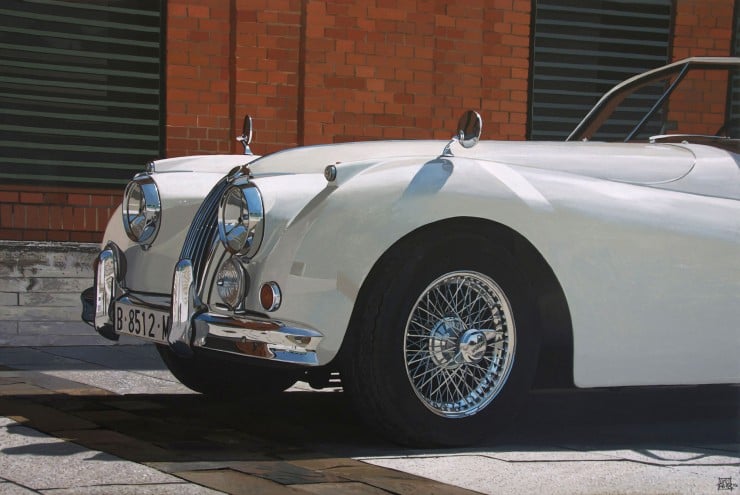 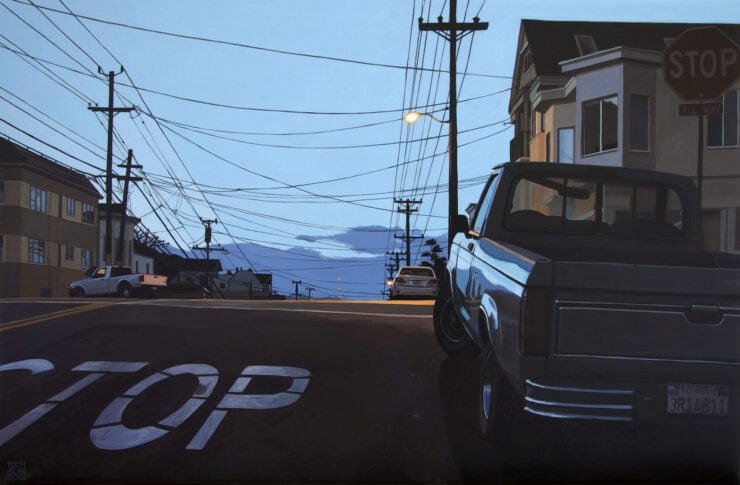 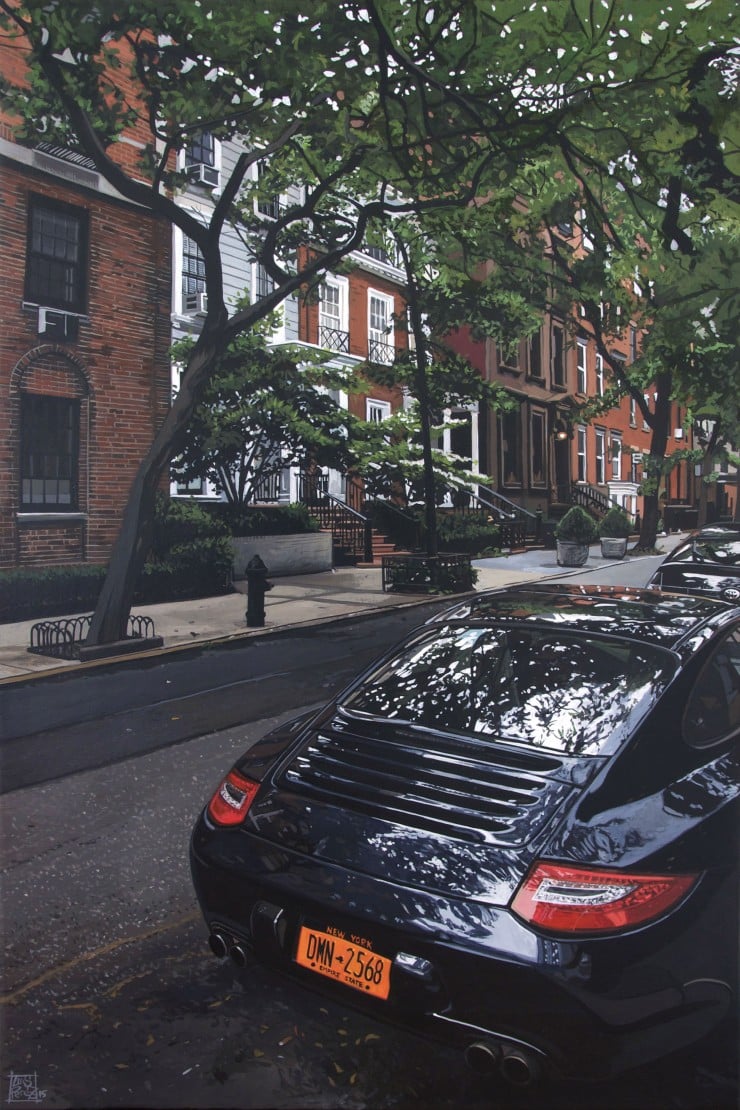 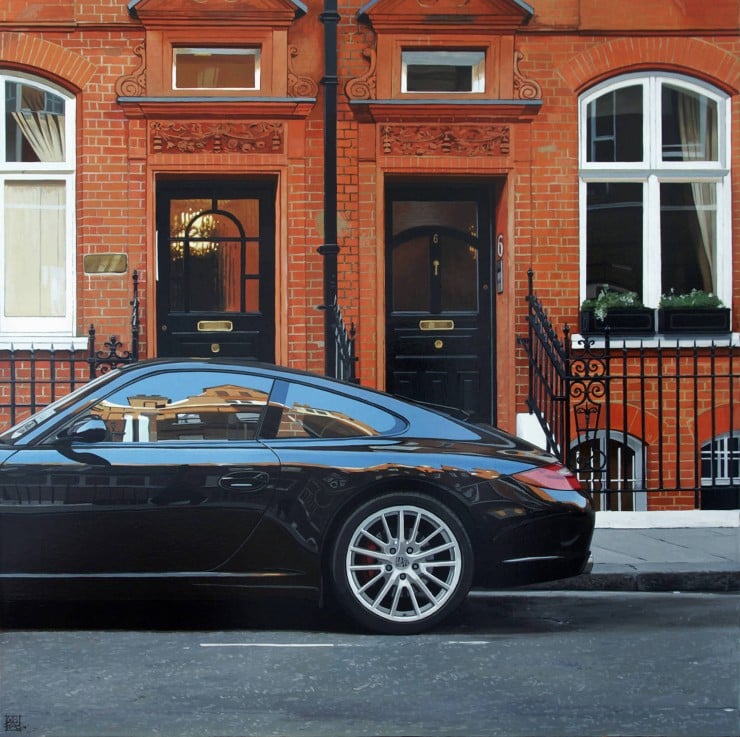 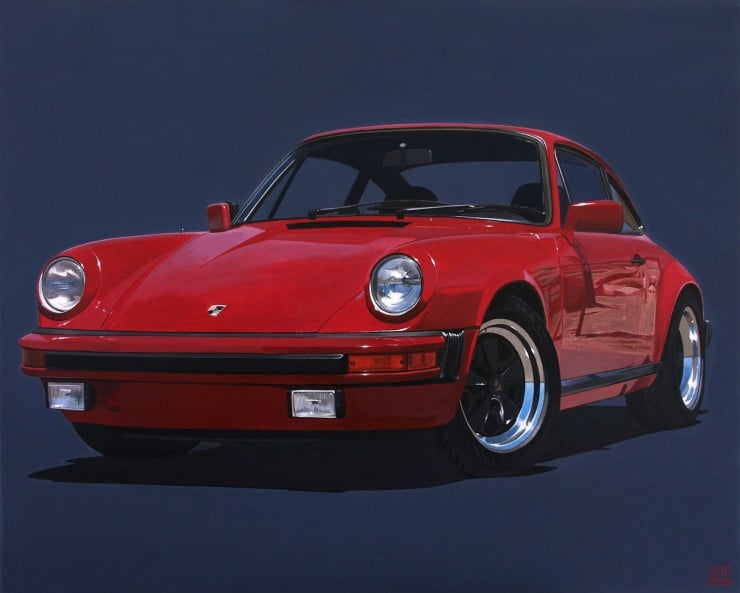 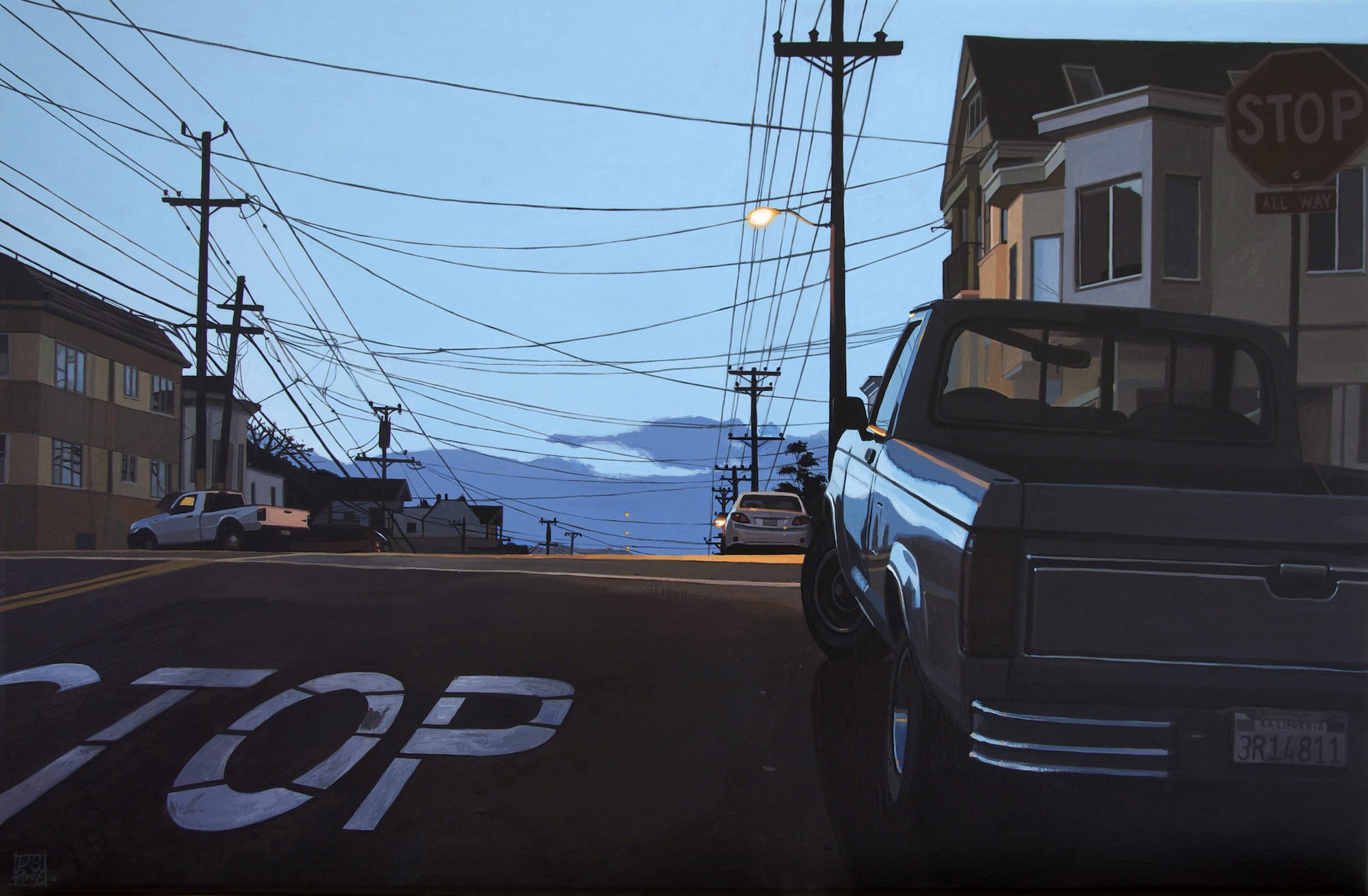