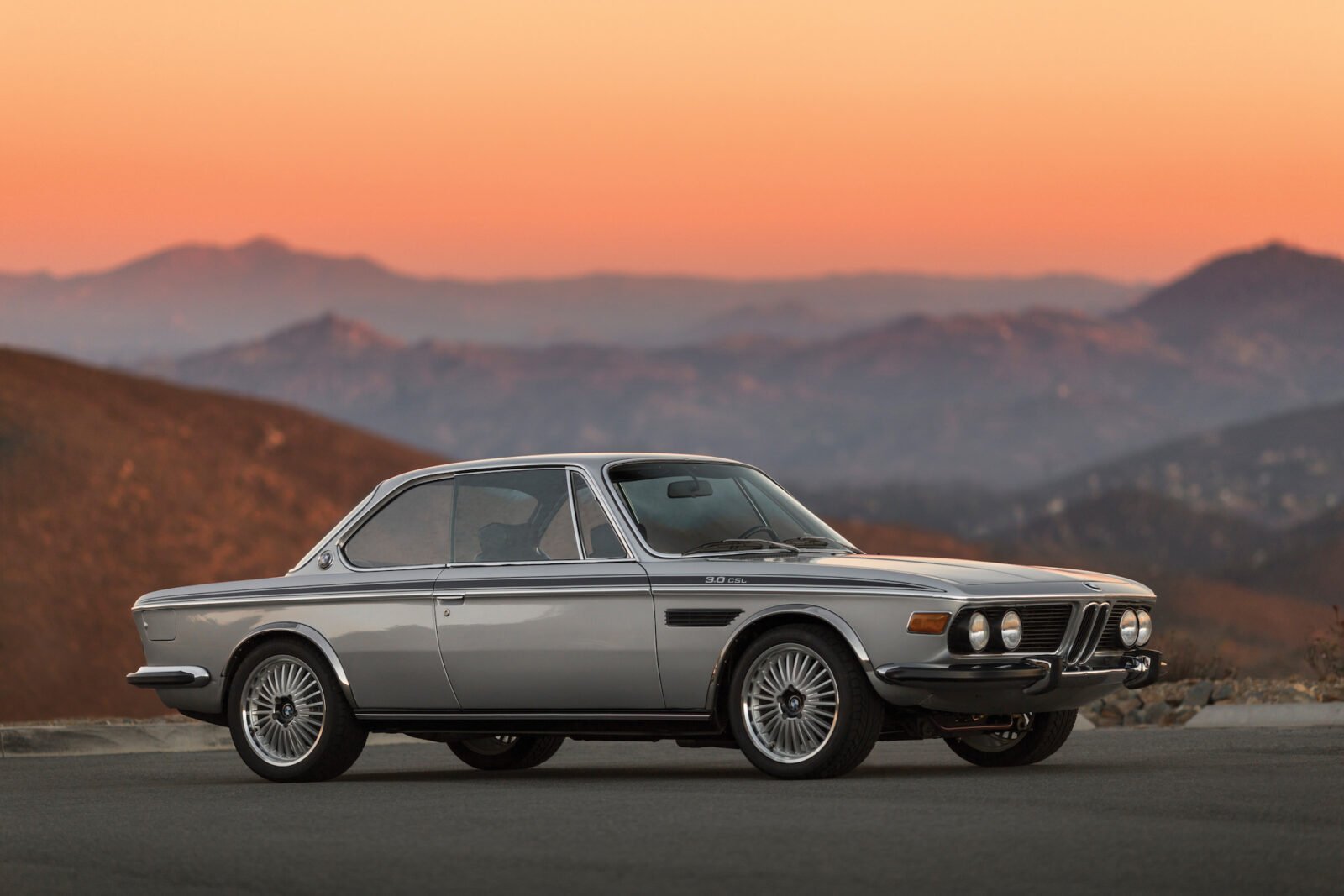 The BMW 3.0 CSL was originally built as a homologation special, it was closely based on the eye-catching CS line of sports coupes but featured a thinner gauge steel body, no sound-proofing, and reduced interior trim options to reduce weight.

Stylistically, the BMW 3.0 CSL was a tour de force. It’s still remembered now as one of the most beautiful cars of the era and many consider it one of the best looking German cars of all time – right up there with the Mercedes-Benz 300 SL.

The 3.0 CSL you see here has benefitted from a series of sympathetic (and easily reversible) upgrades to make it significantly faster and a little better for use as a grand tourer. The original engine and transmission have been removed and placed in storage for safekeeping, the car is now fitted with a larger and more powerful inline-6 from the 635 CSi.

This engine produces 300 bhp from its 3453cc displacement and it’s been matched with a suitable ZF five-speed manual transmission to better cope with the additional power, and to make highway cruising a little more manageable. It’s also had a period-correct air-conditioning unit installed, which will make life far more pleasant when the warm weather returns to the Northern Hemisphere.

If you’d like to read more about this car or register to bid on it you can click here to visit RM Sotheby’s. 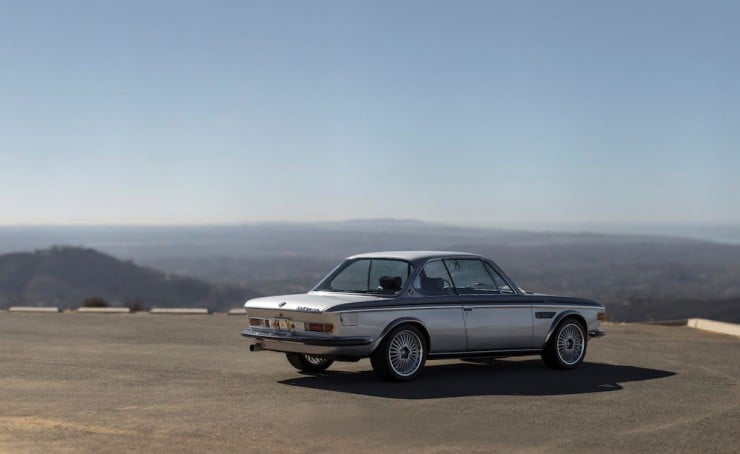 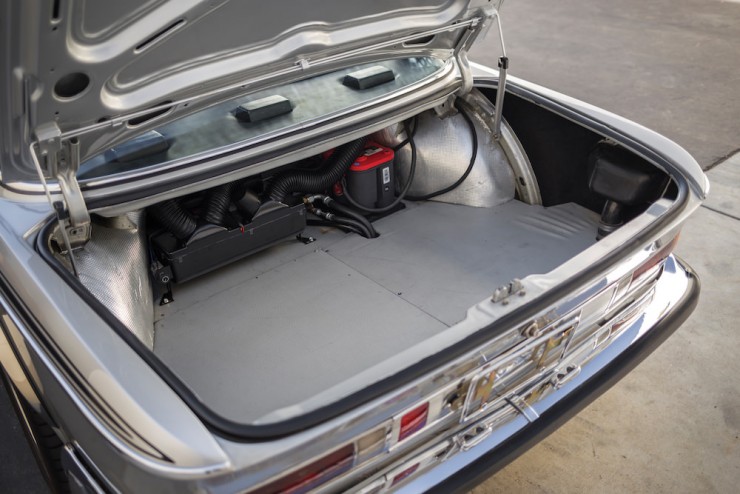 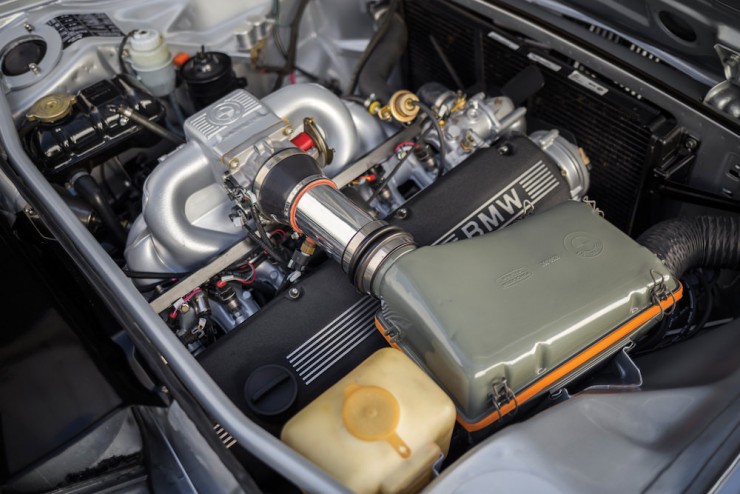 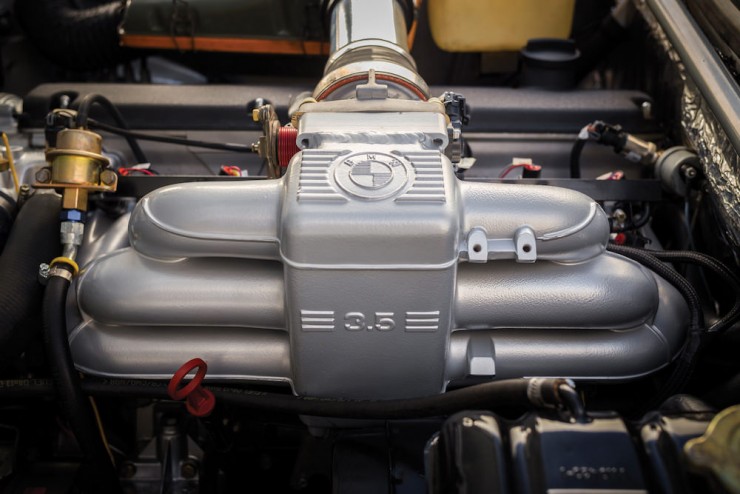 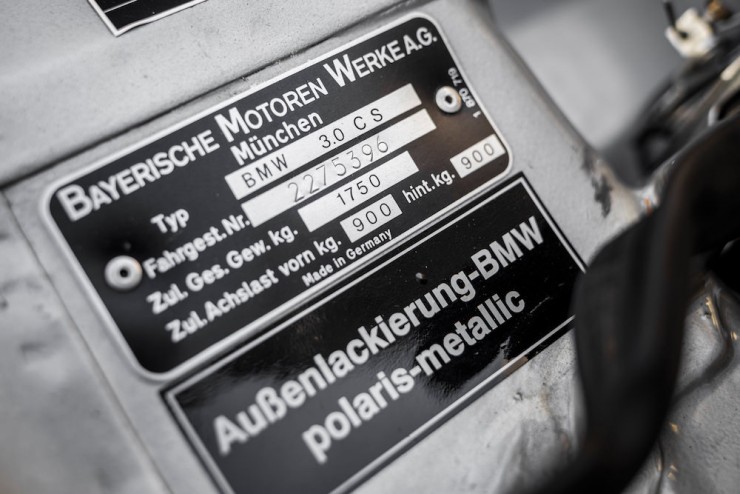 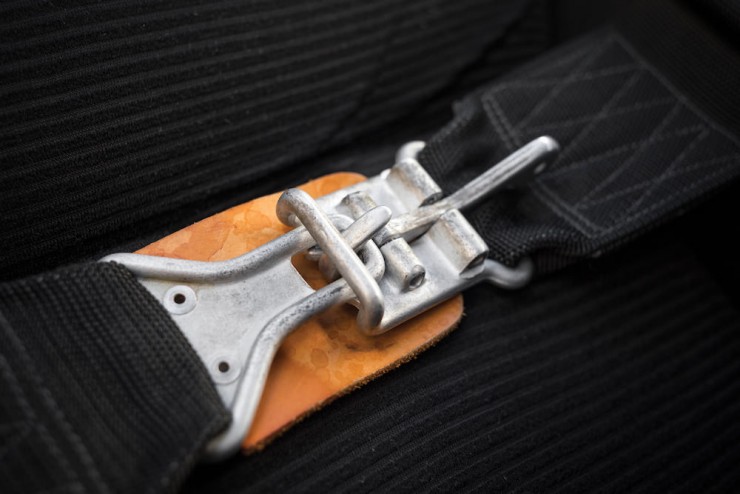 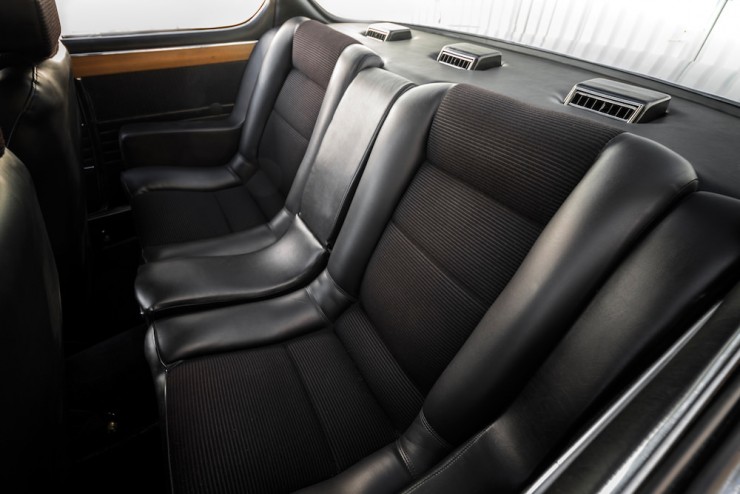 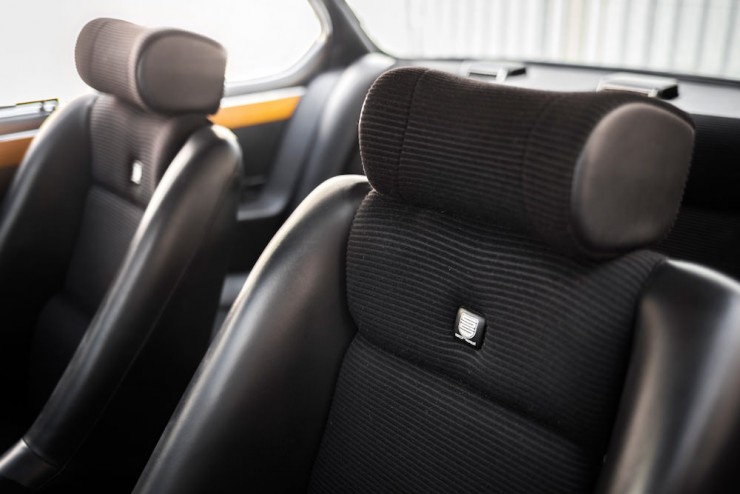 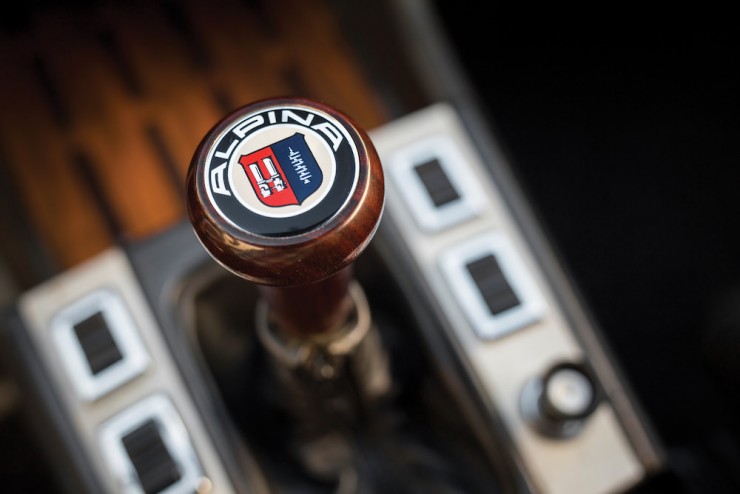 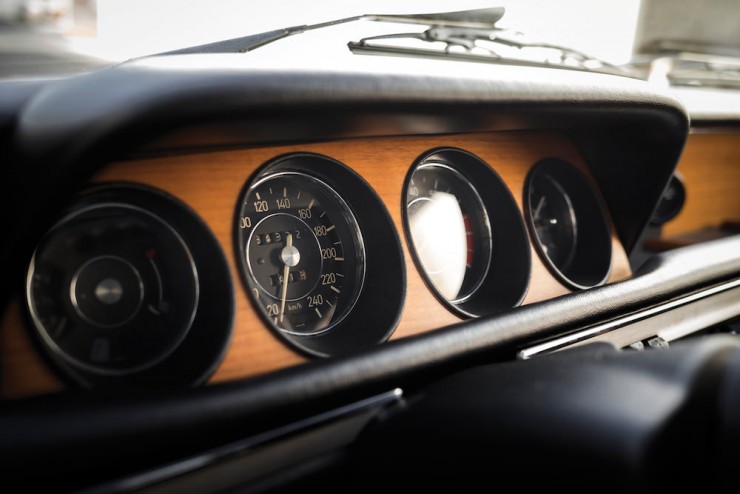 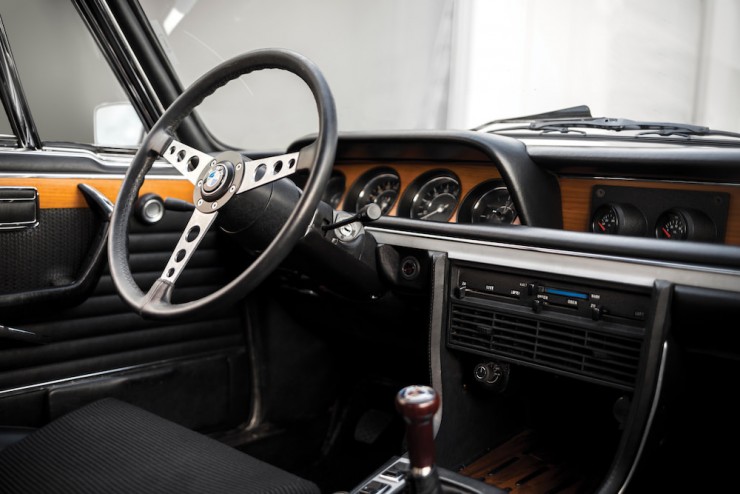 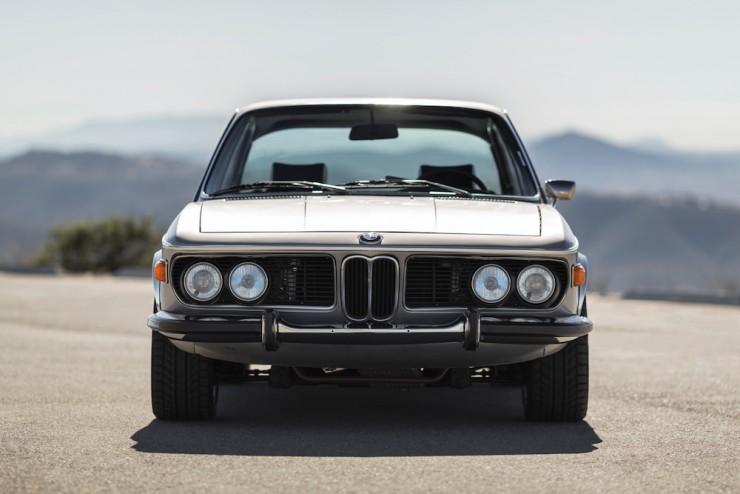 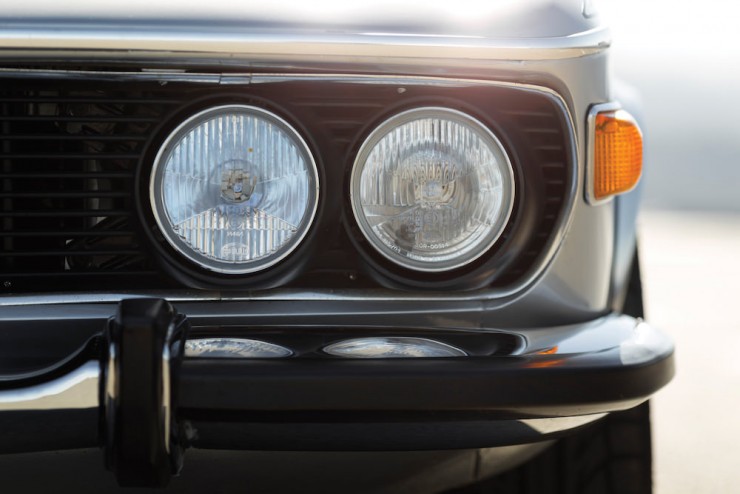 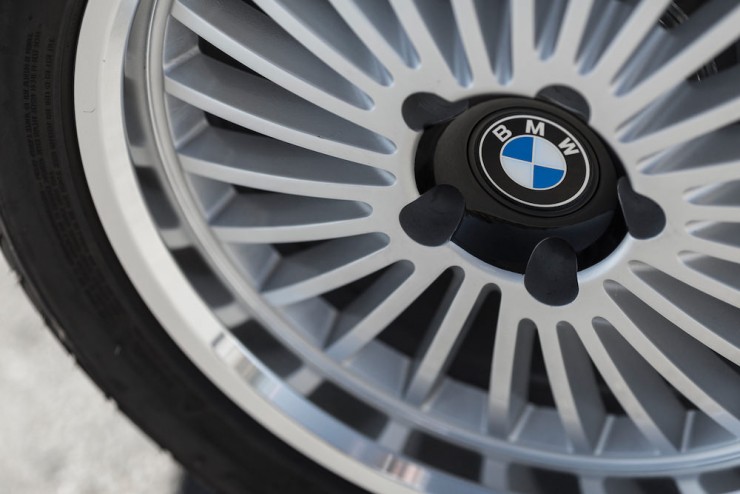 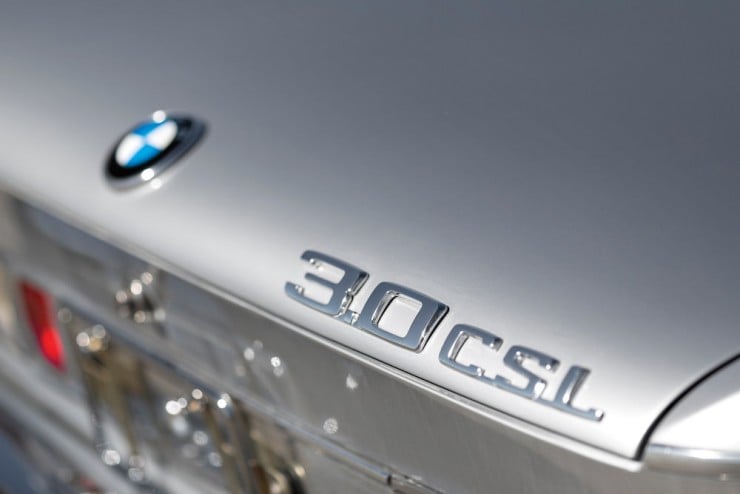 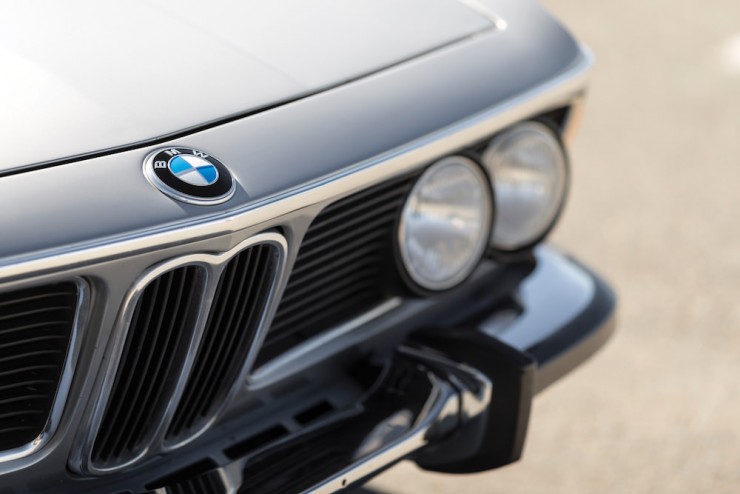 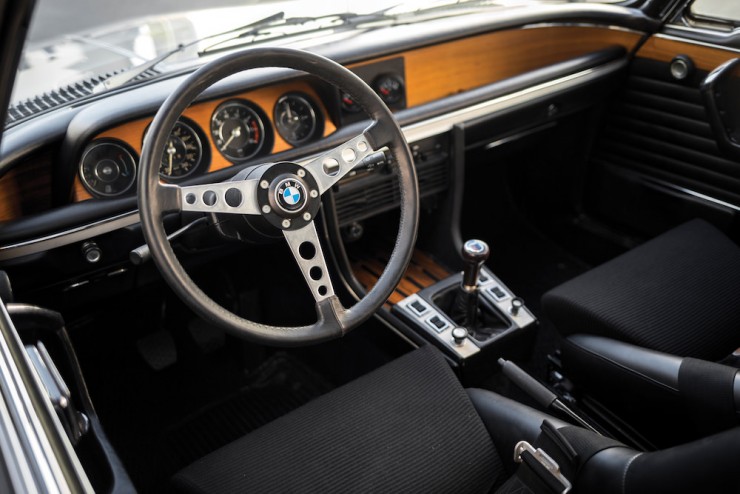 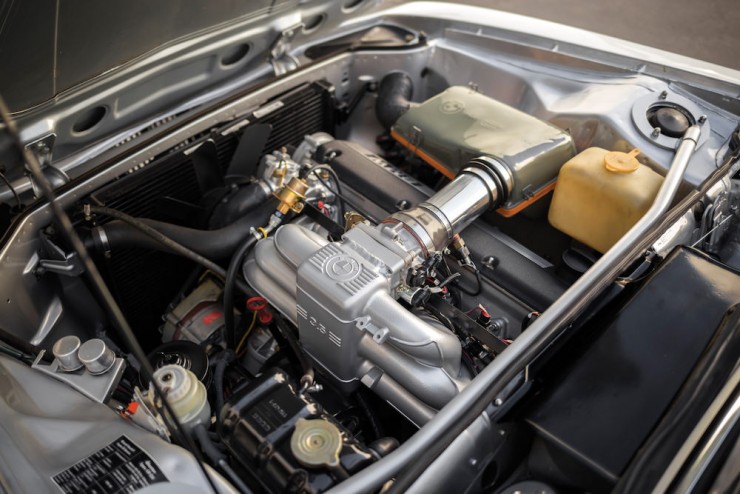 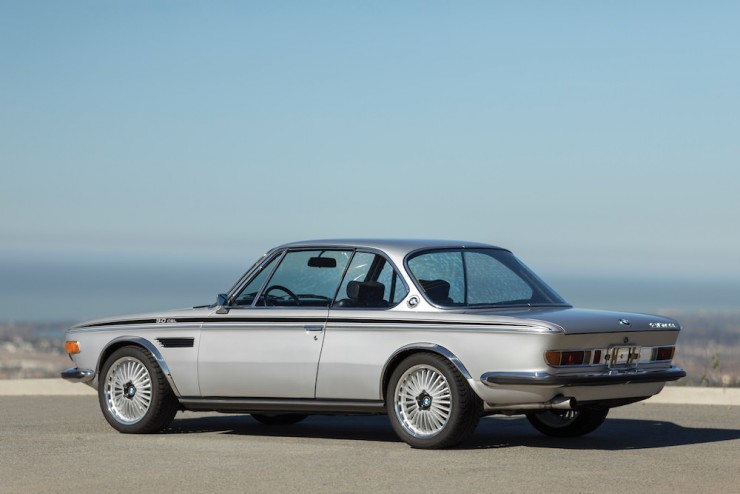