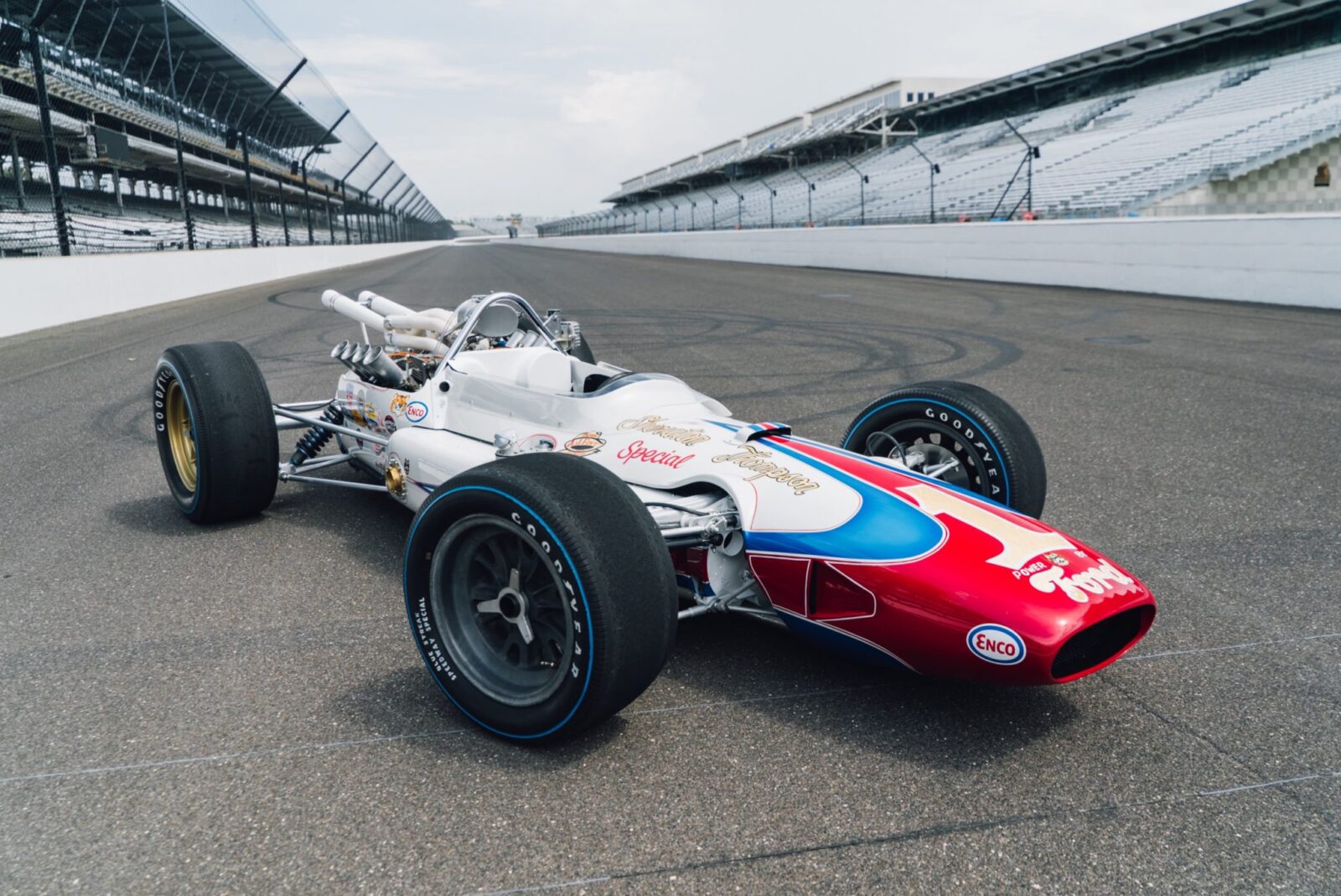 The Lotus Type 34 would go on to become the winningest Lotus Indy car ever built, an impressive feat given that it was only the second Lotus model built to compete at the Indy 500. The early 1960s were a transitional time for the iconic American race, which was still overwhelmingly contested by somewhat antiquated front-engined cars.

A Brief History of the Lotus Type 34

American racing driver Dan Gurney had spent time in Europe as a Formula One driver, and realized very quickly that lightweight modern F1-style cars with mid-mounted engines would likely dominate at Indianapolis.

With this in mind he invited Lotus founder Colin Chapman to the 1962 running of the Indy 500, and the two men agreed they could build a modern car that would be highly competitive – even if it was running a lighter, lower powered, more fuel efficient engine.

The first Indy car built by Lotus was the Type 29, and it proved Gurney right almost immediately. The Type 29 was ready just one year later in ’63, and it landed a contentious second place behind Parnelli Jones’s car which was leaking oil towards the end of the race – leading some to call for his disqualification. 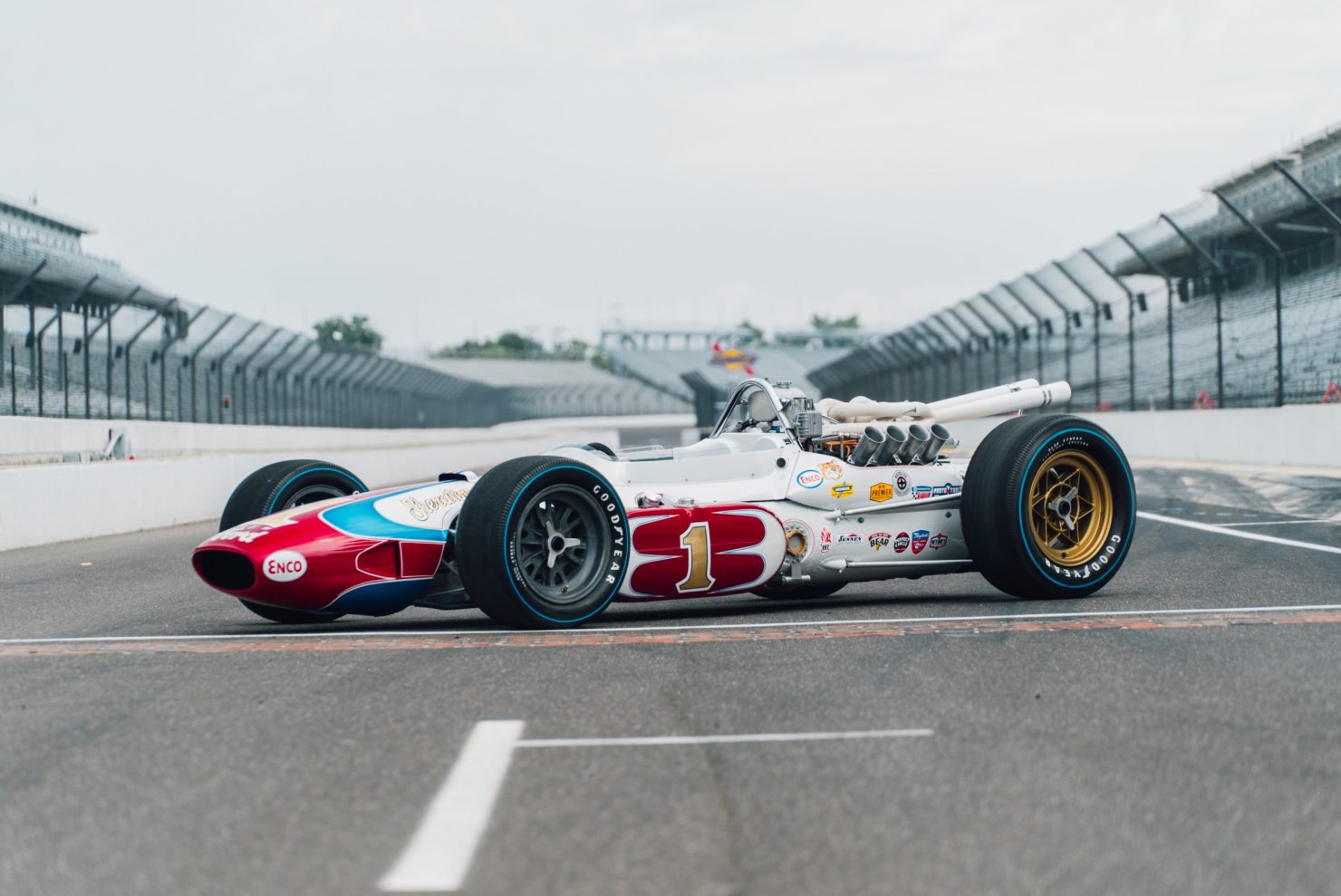 A year later in 1964 the Type 34 was rolled into the pits at the Brickyard for another assault on the 500 mile test of endurance. The new Lotus had a significantly modified Ford engine over the version used in the previous year’s car – a newly engineered DOHC, 32-valve Ford V8 with a capacity of 4195cc (255 cubic inches), fitted with Hilborn fuel injection and capable of 495 hp.

The Type 34 proved its ability by qualifying on pole for the race with a speed of 158.828 mph, a new lap record that resulted in it being the first rear-engined car to land the top starting position. During the race the car performed exceptionally well, right up until the Dunlop tires began disintegrate, tearing up the suspension on one of the Type 34s and resulting in Chapman pulling the other car for safety reasons.

The car you see here is Chassis 34/2 and it was thankfully spared the tire fiasco, it was the backup vehicle for the 1964 race. Chassis 34/1 was driven by Jim Clark in the race, and 34/3 was piloted by Dan Gurney. 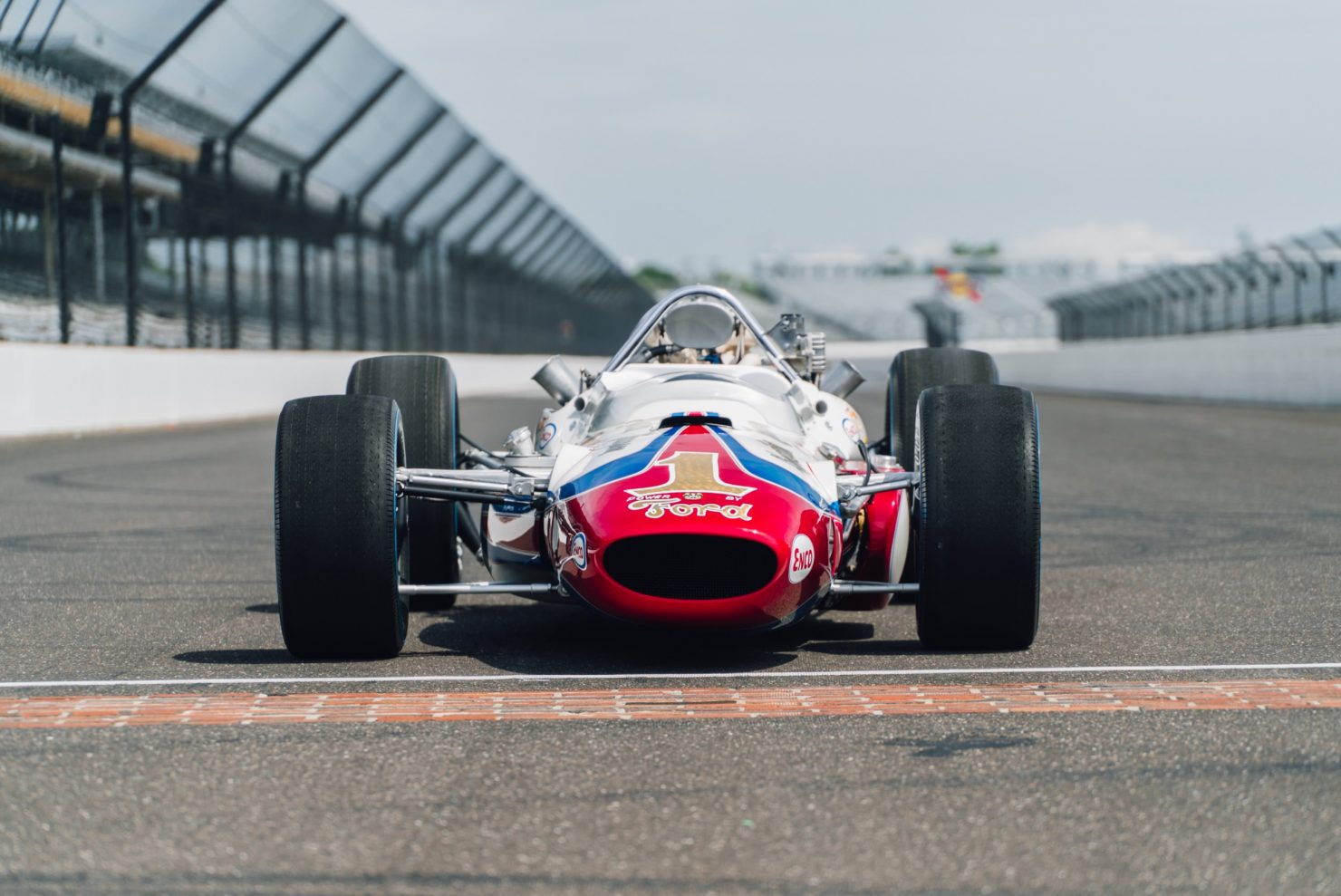 Chassis 34/2 would stay in America after the 1964 Indy 500, its next race was at the Tony Bettenhausen 200 at the Milwaukee Mile where it would be driven by that year’s Indy 500 winner Anthony Joseph “A.J.” Foyt who had signed on to drive the car as part of a one race deal. He later commented that he’d never been so terrified in a car, as the Type 34 has fuel tanks mounted on either side of the driver.

After a transmission failure in Milwaukee the next race outing was at the Trenton 200 in 1964 driven by Parnelli Jones. Jones landed the car on pole, then won the race with ease – leading all but 10 laps.

Foyt was re-signed to drive Chassis 34/2 or the 1965 season – by the time the season was done, he had 5 USAC victories, 3 while driving this Lotus, and he took pole position 10 times over 18 races. He would fittingly be behind the wheel for what was 34/2’s greatest single moment, landing pole position at the 1965 Indianapolis 500.

Chassis 34/2 was far from done at the end of the ’65 season, and it would continue to race even against the newer Type 38s from Lotus for another year. Foyt must have developed a soft spot for the car as he owned it from 1966 till 1992, after it was sold the new owner displayed it at the Automobile Museum of the Southeast for 15 years.

Earlier this year the Type 34 was subjected to a full restoration by Walter Goodwin’s Race Car Restorations in Indianapolis, it was painstakingly restored to correct, mechanical, and physical condition, and all finishes were accurately redone keeping the car period correct.

Chassis 34/2 is due to be sold by Bonhams at the Quail Lodge Auction on the 18th of August, its likely to be a popular lot at the sale due to its remarkable provenance and its long ownership history with Foyt. If you’d like to read more about it or register to bid you can click here to visit the listing. 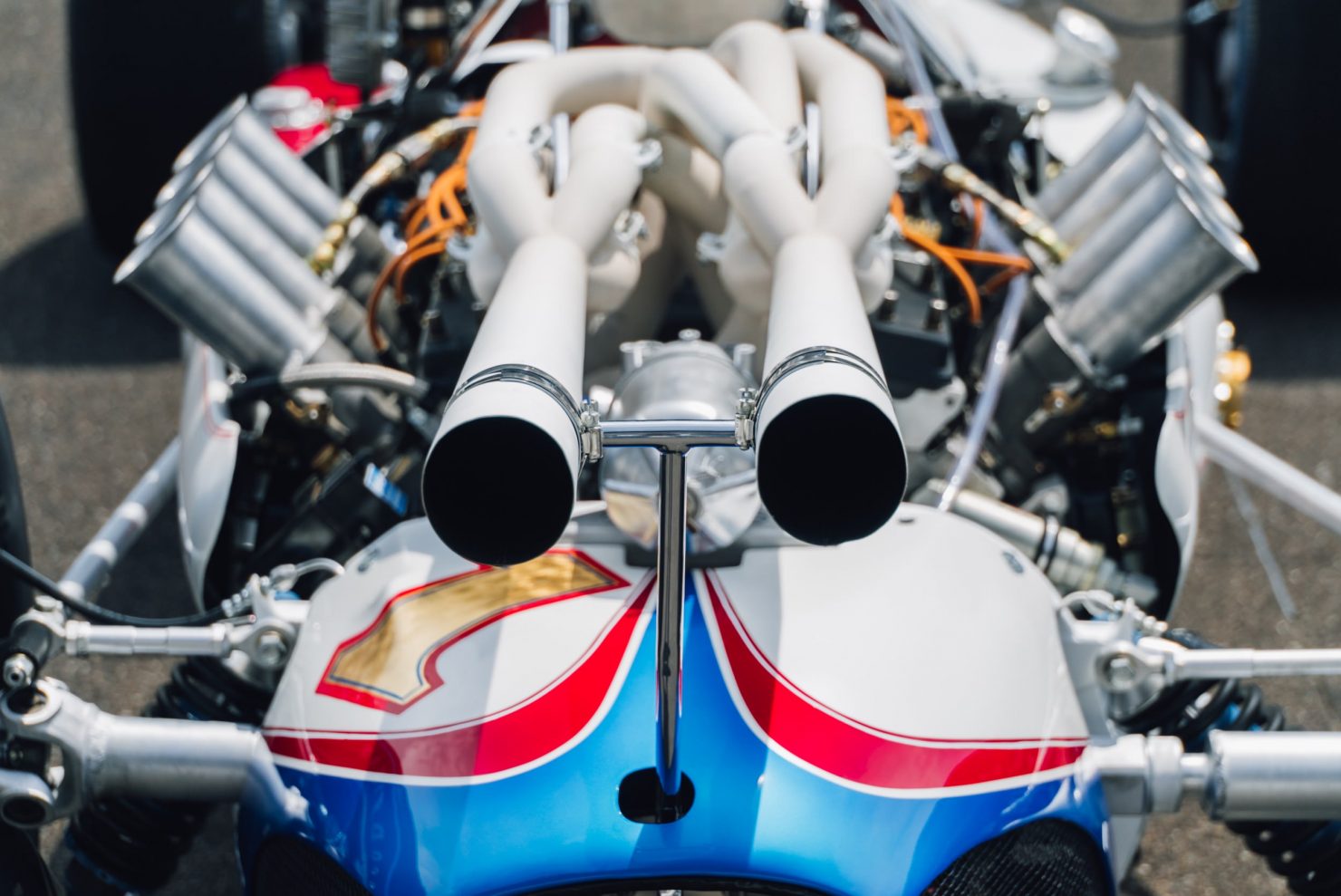 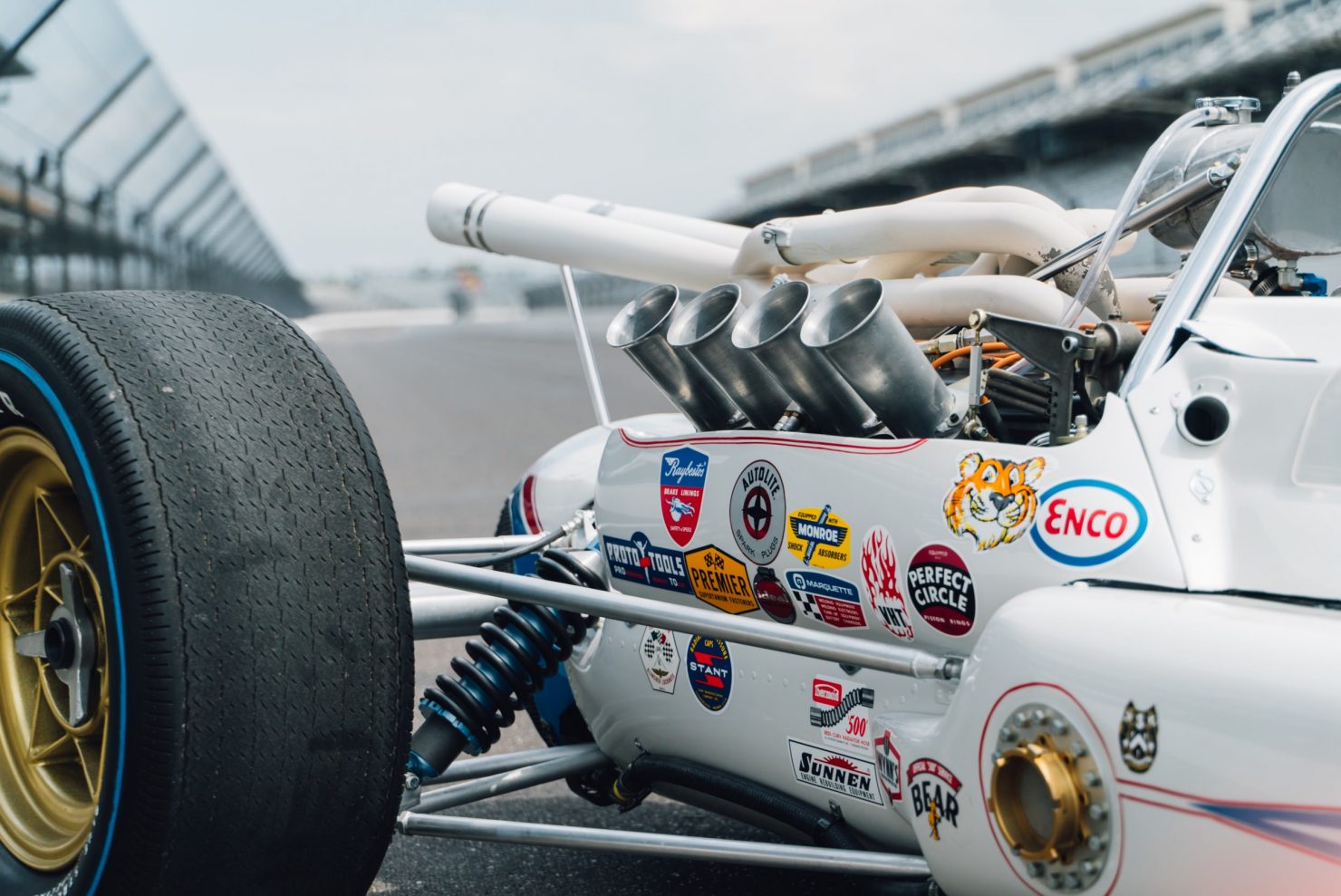 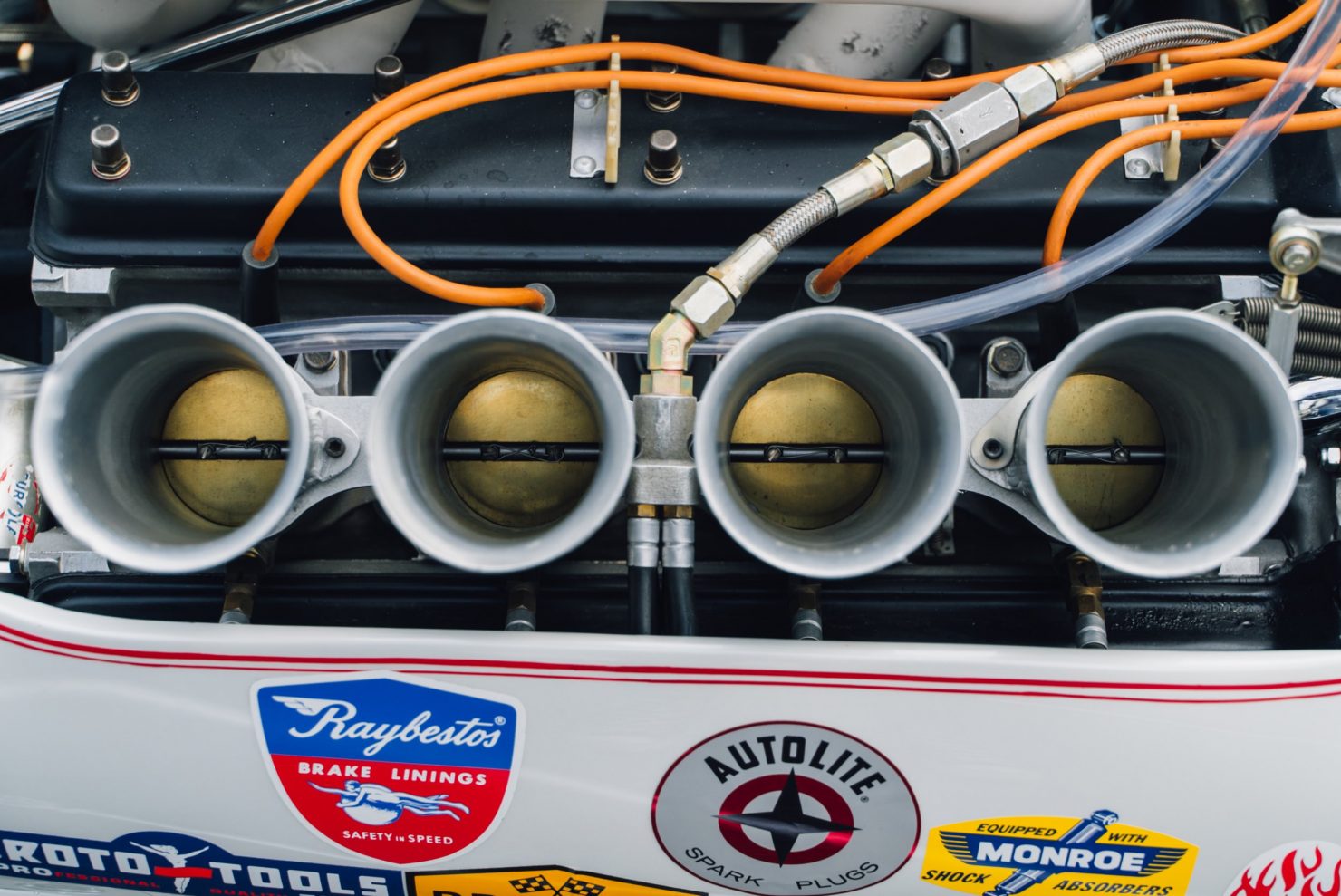 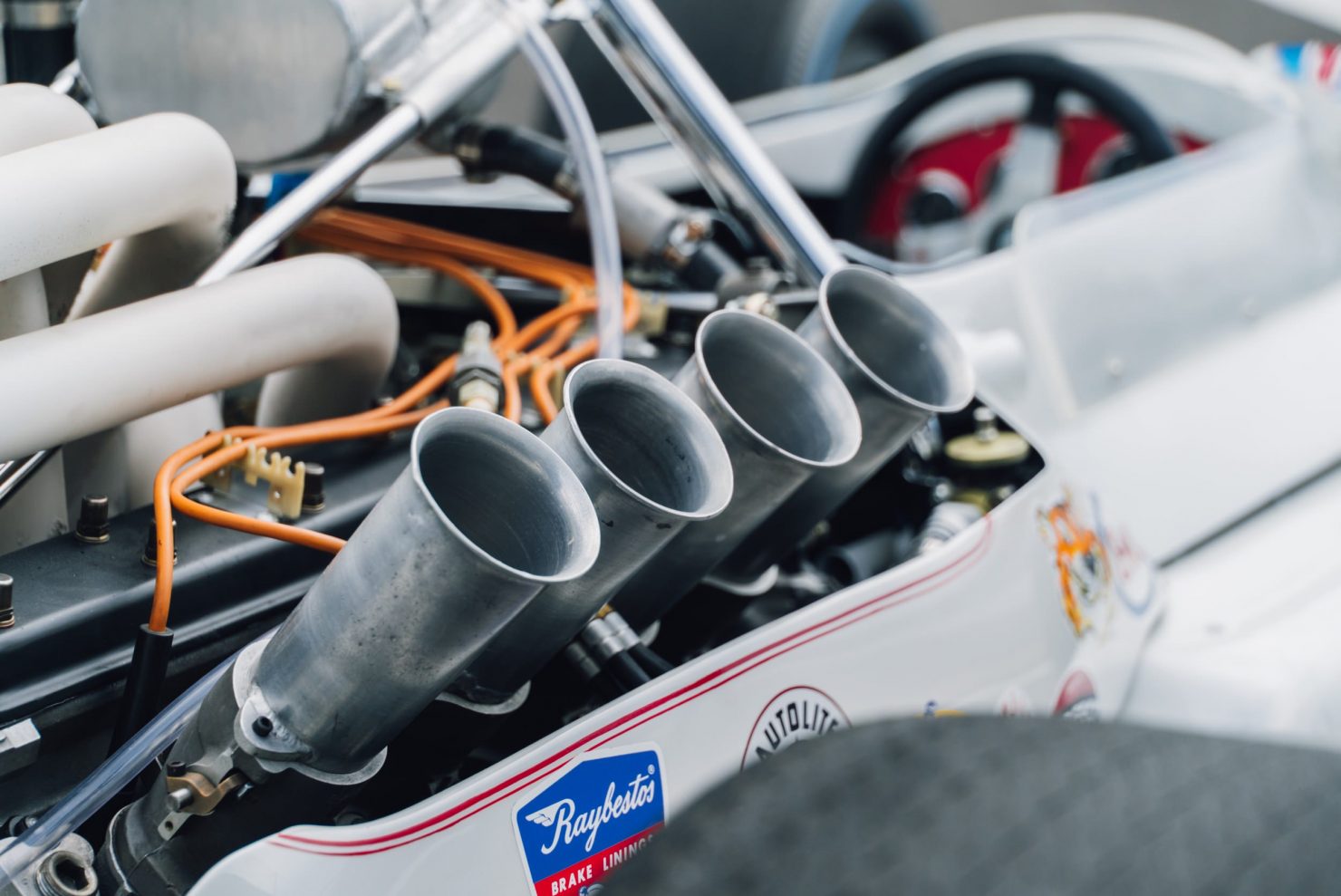 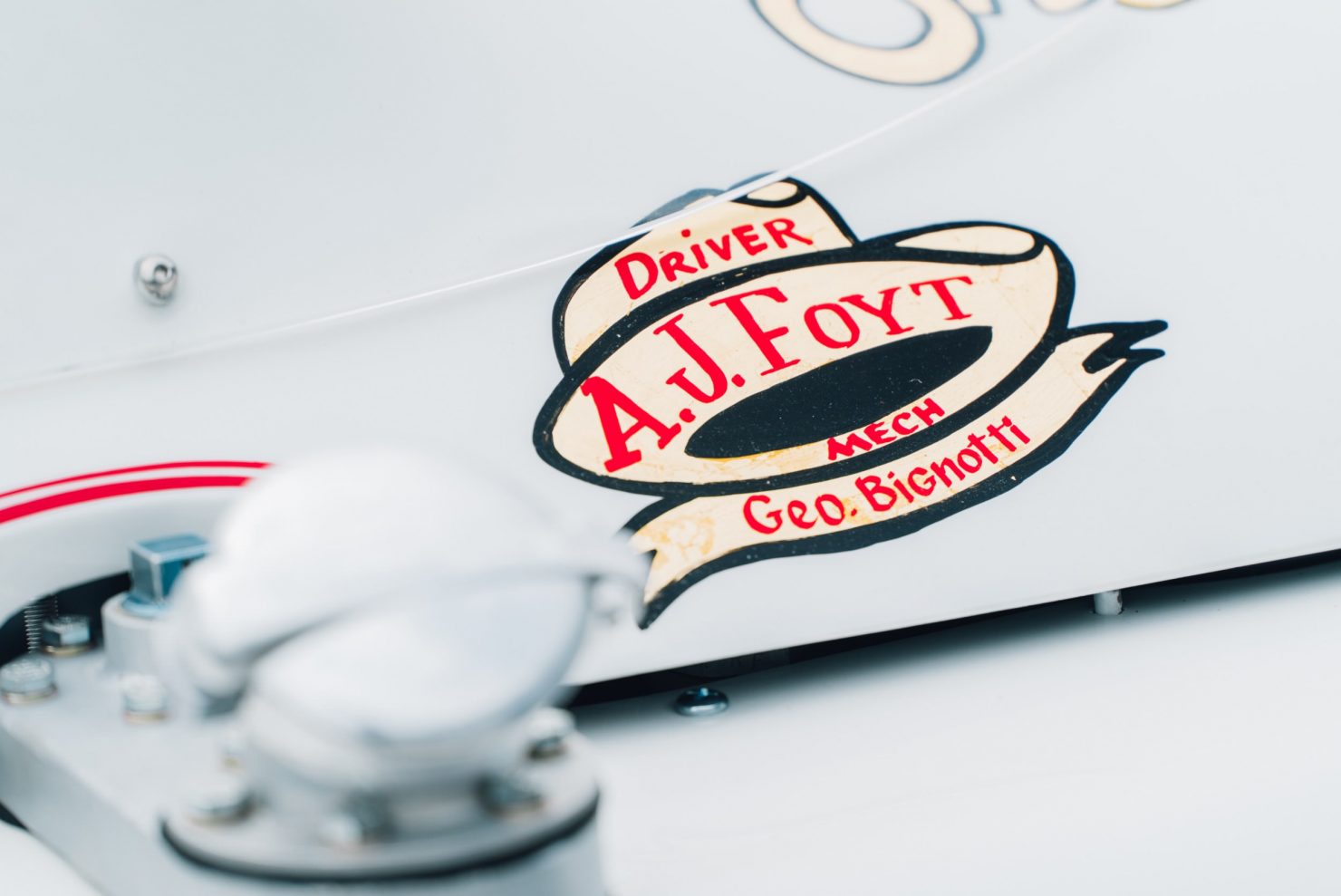 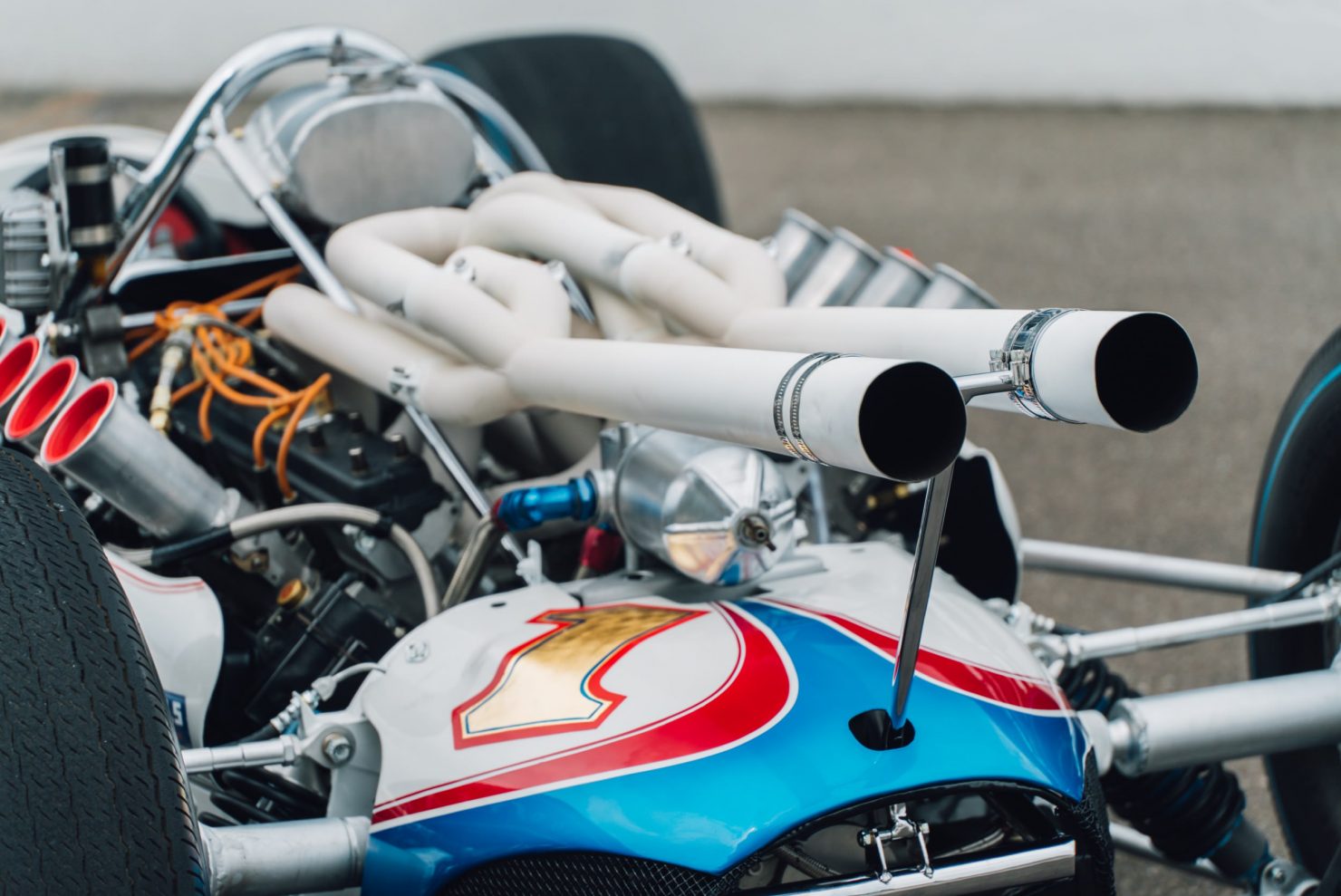 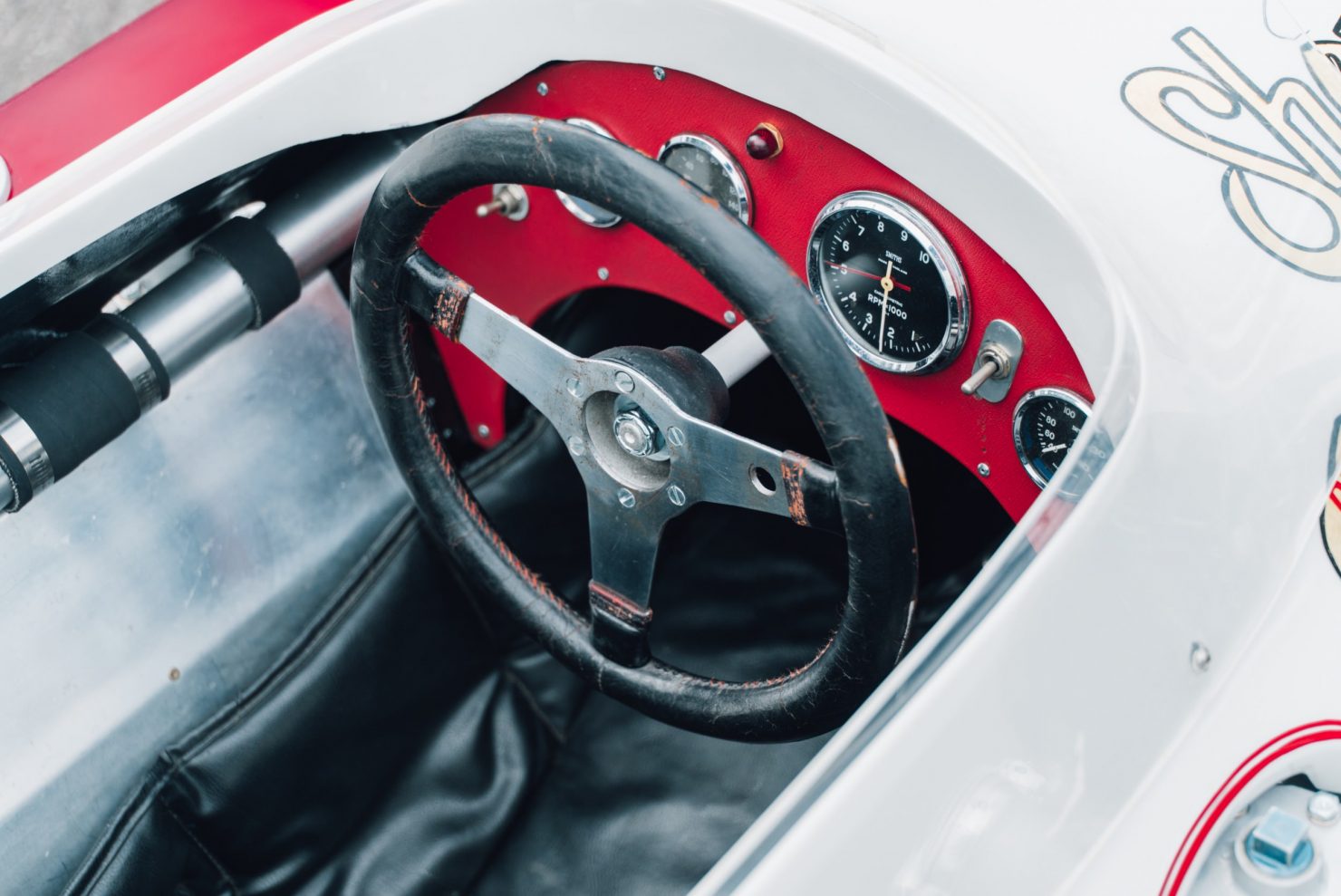 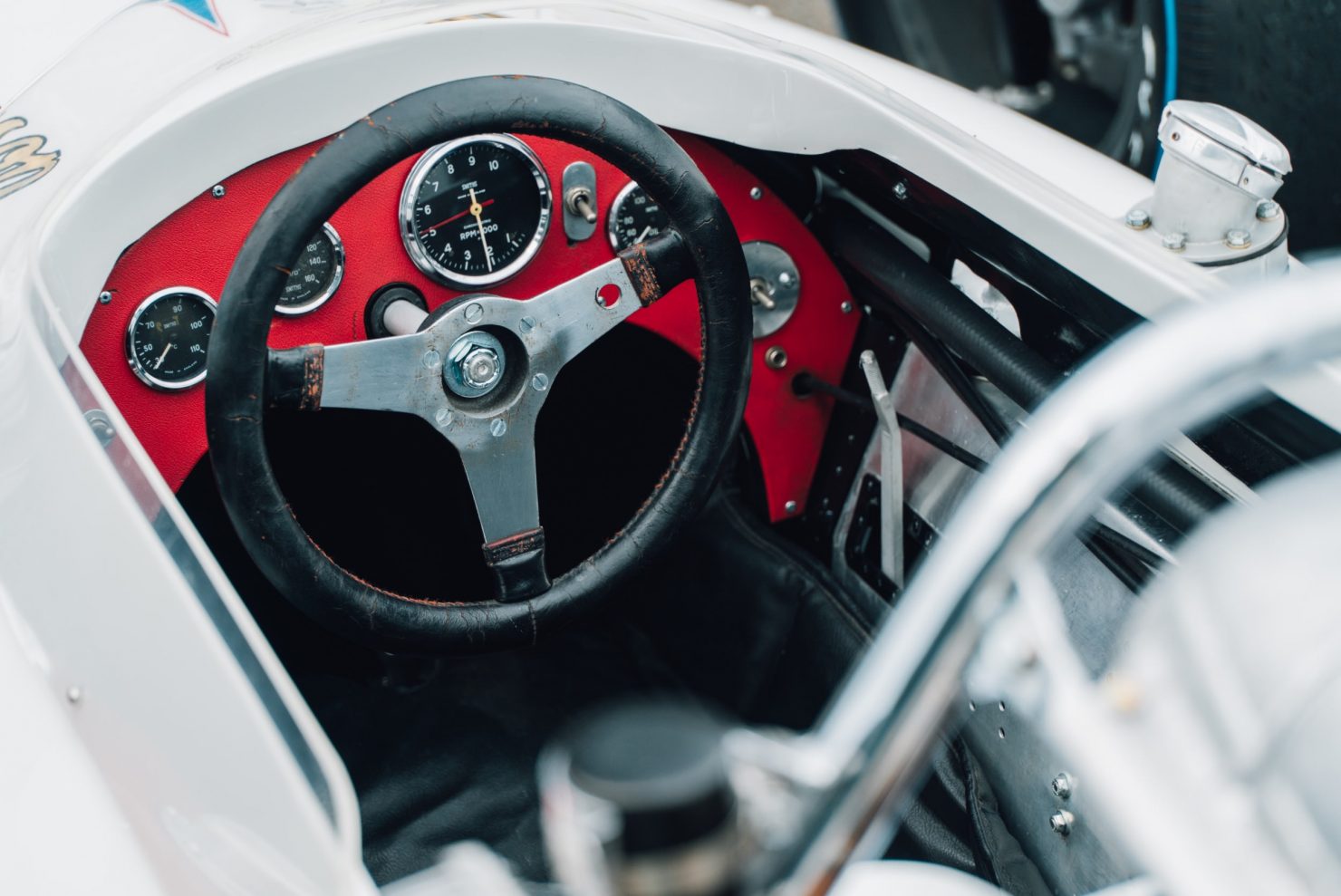 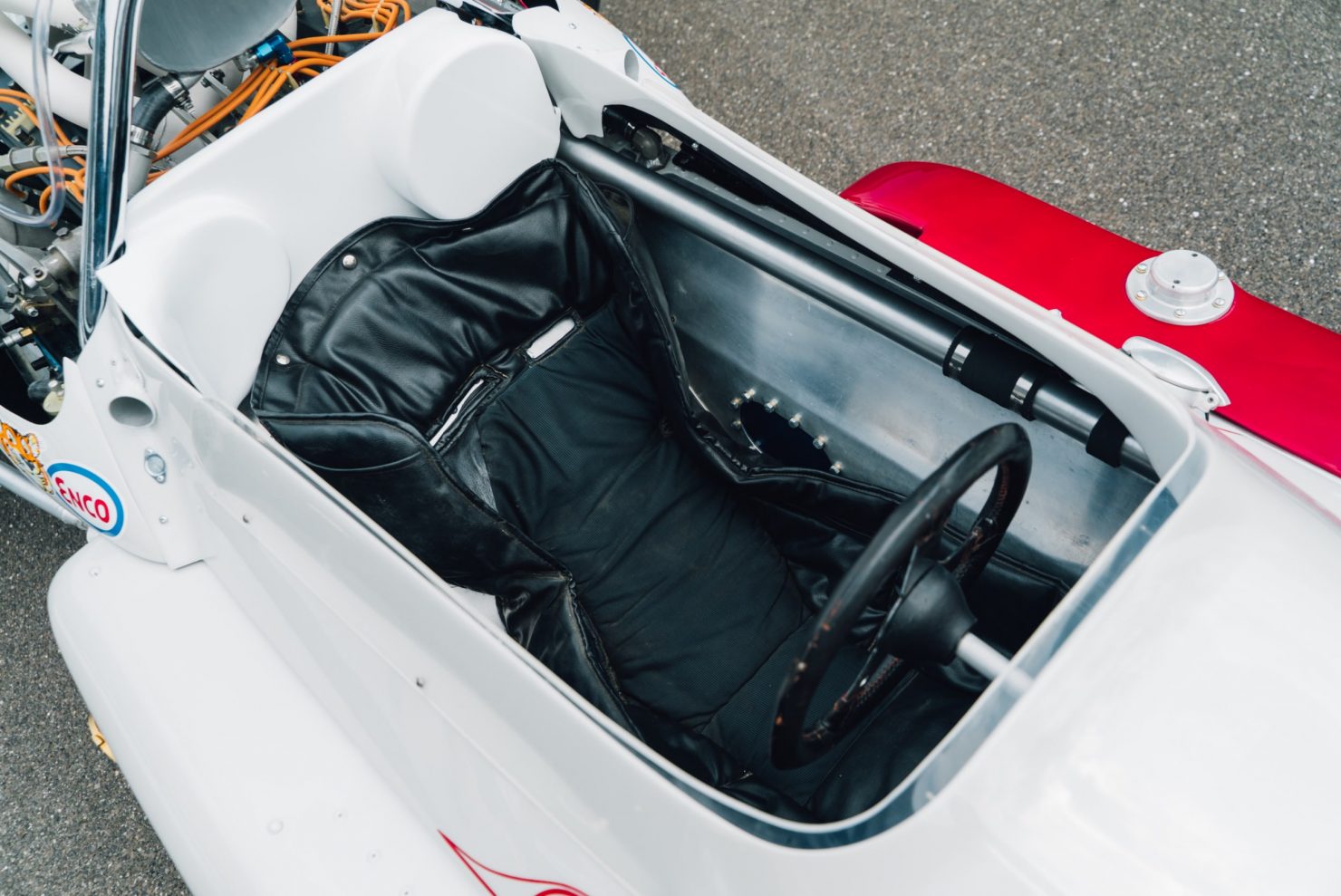 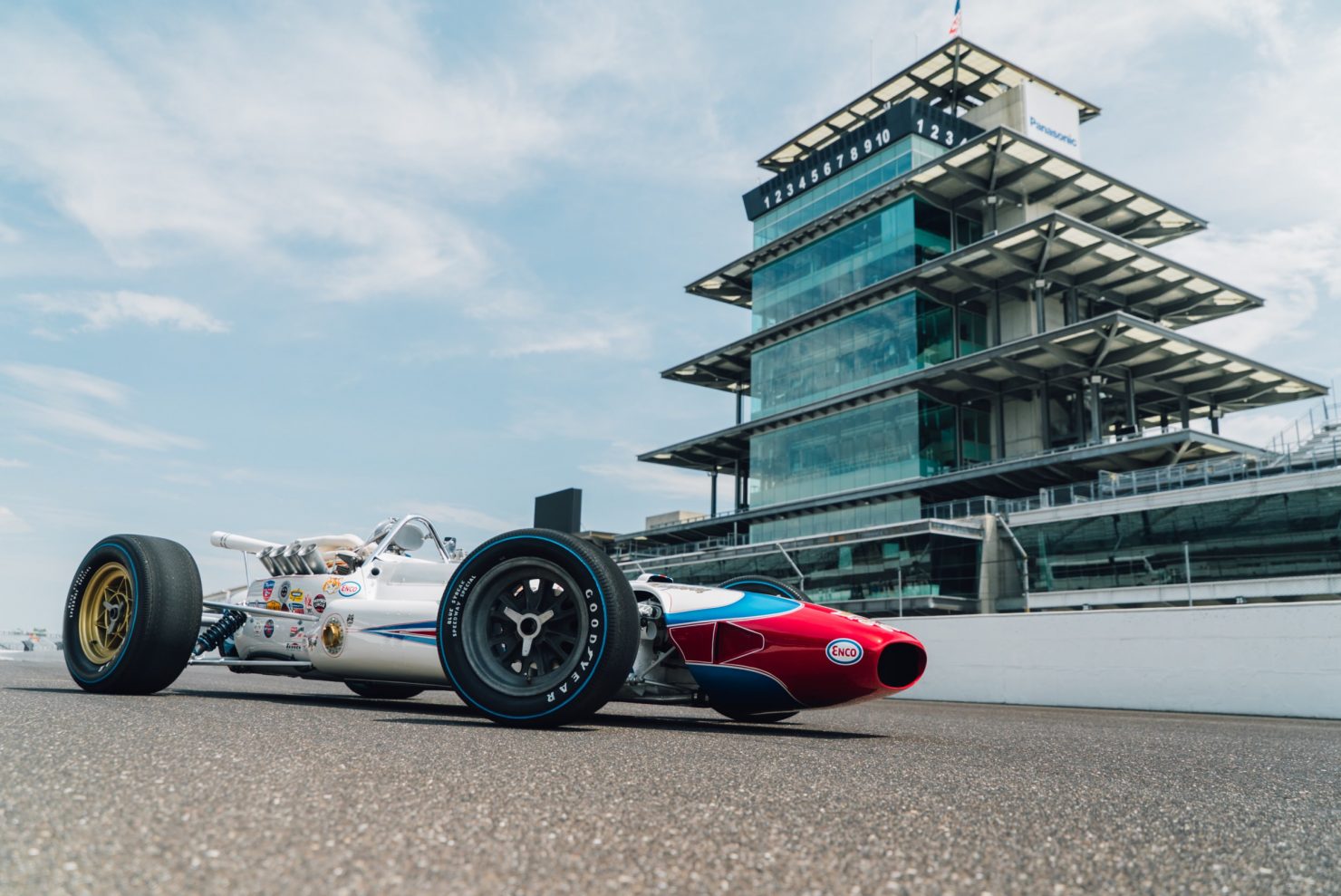 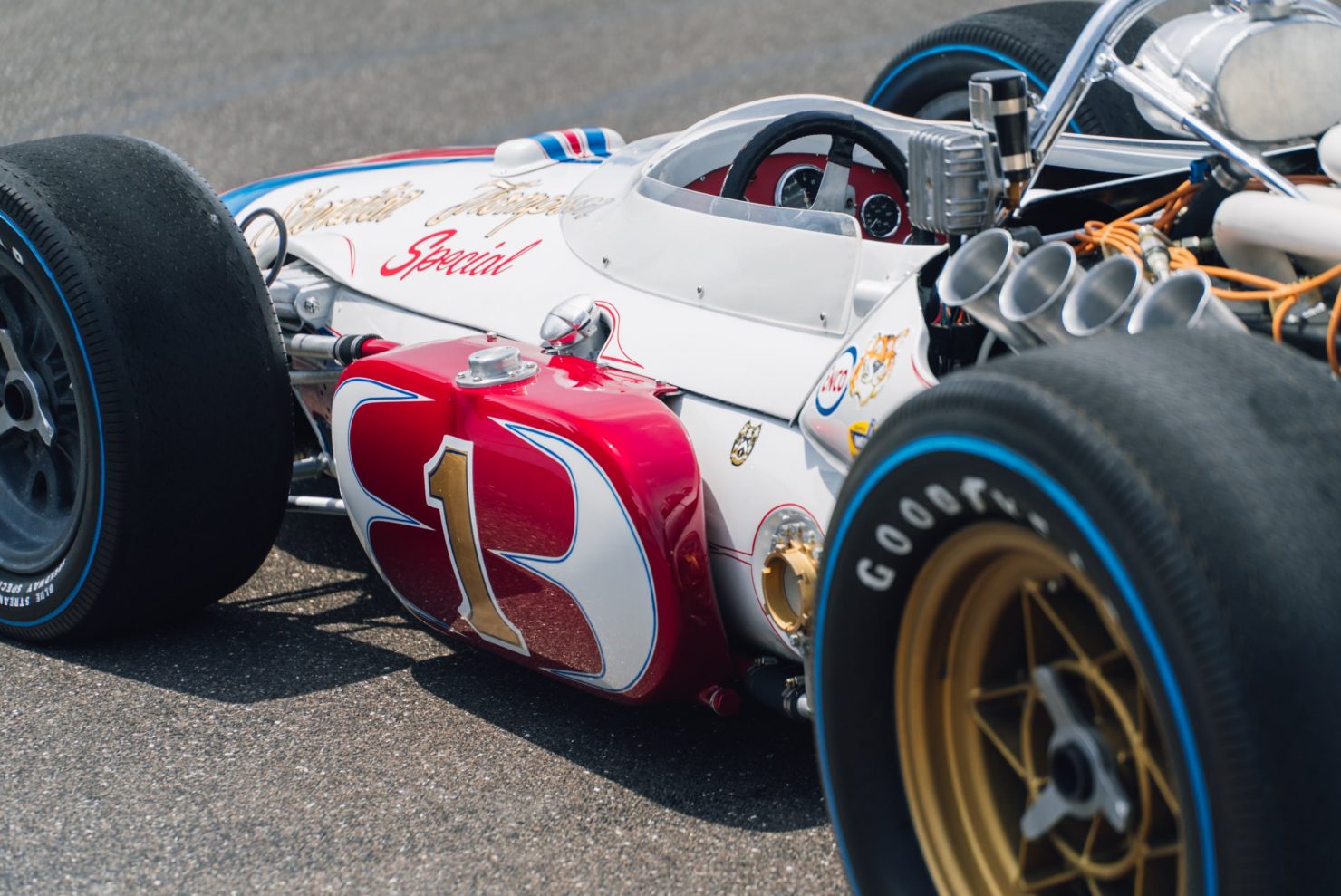 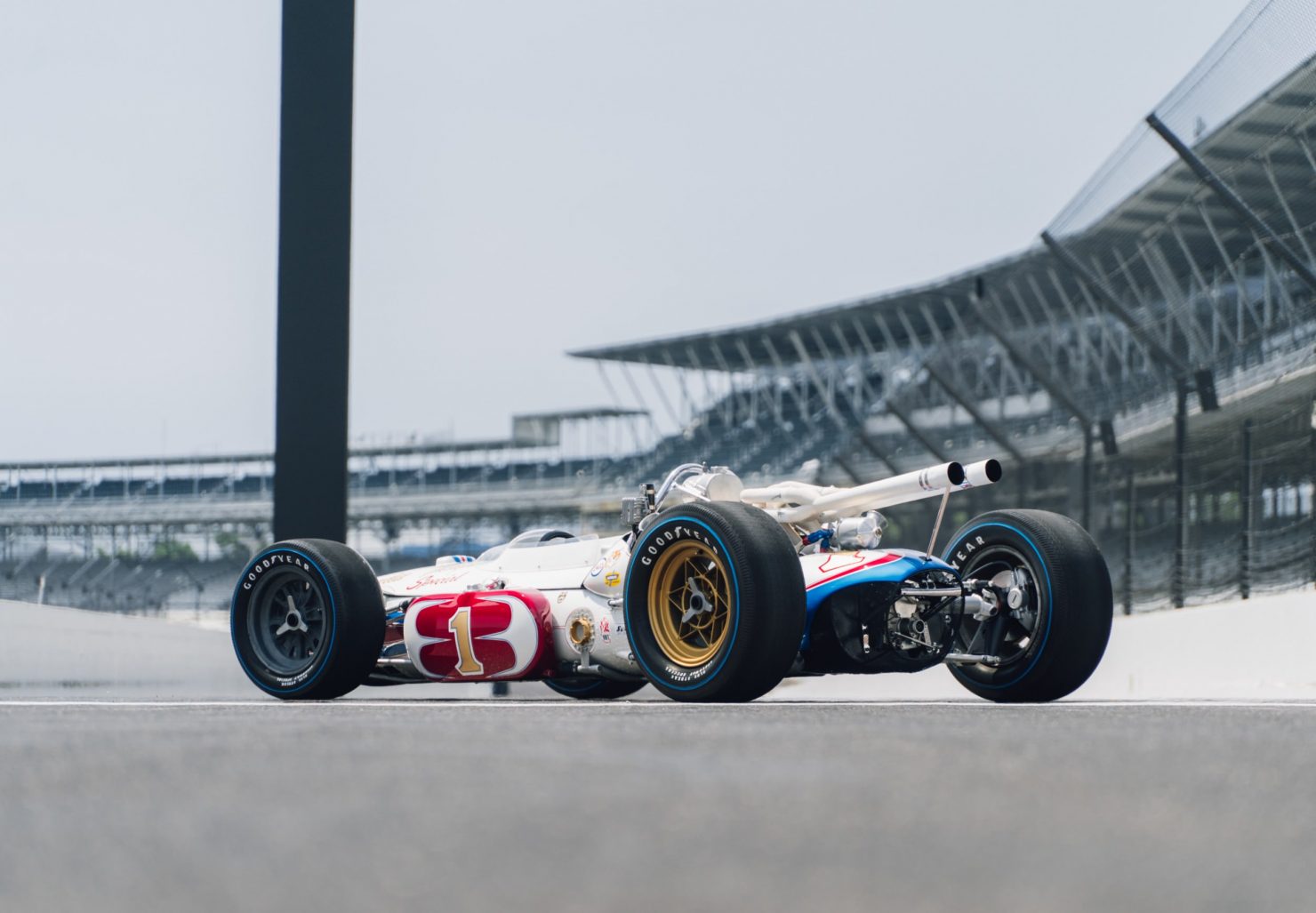 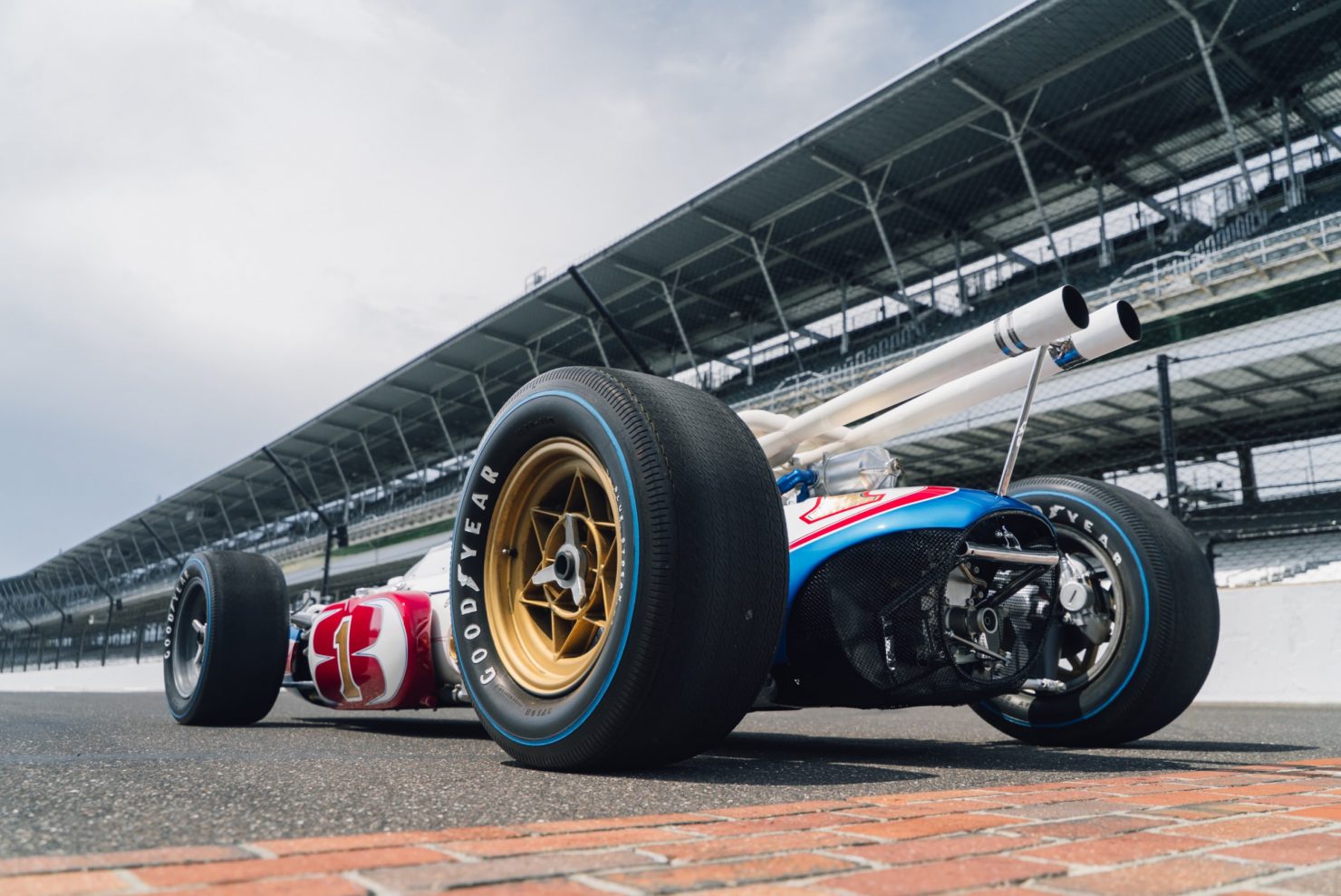 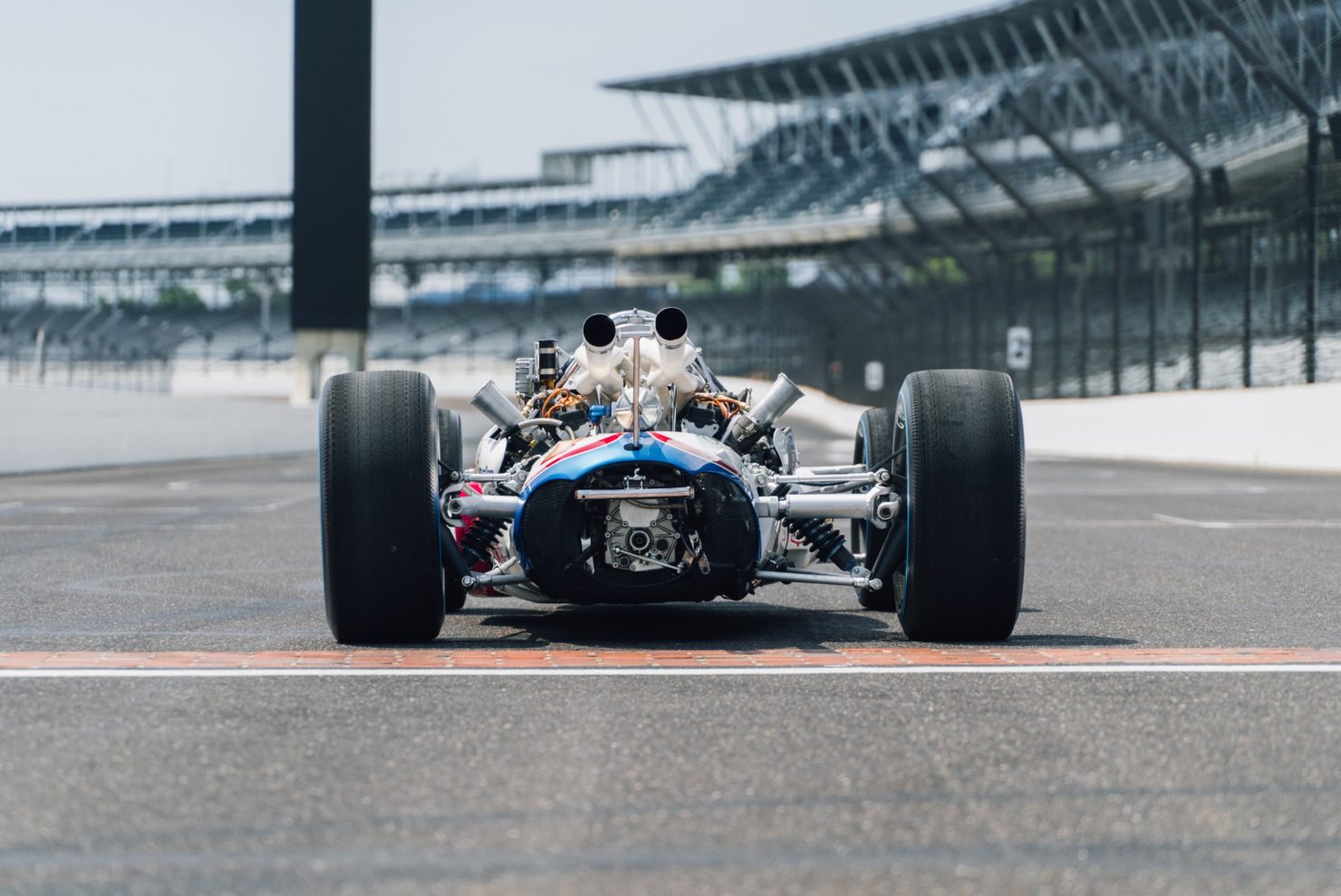 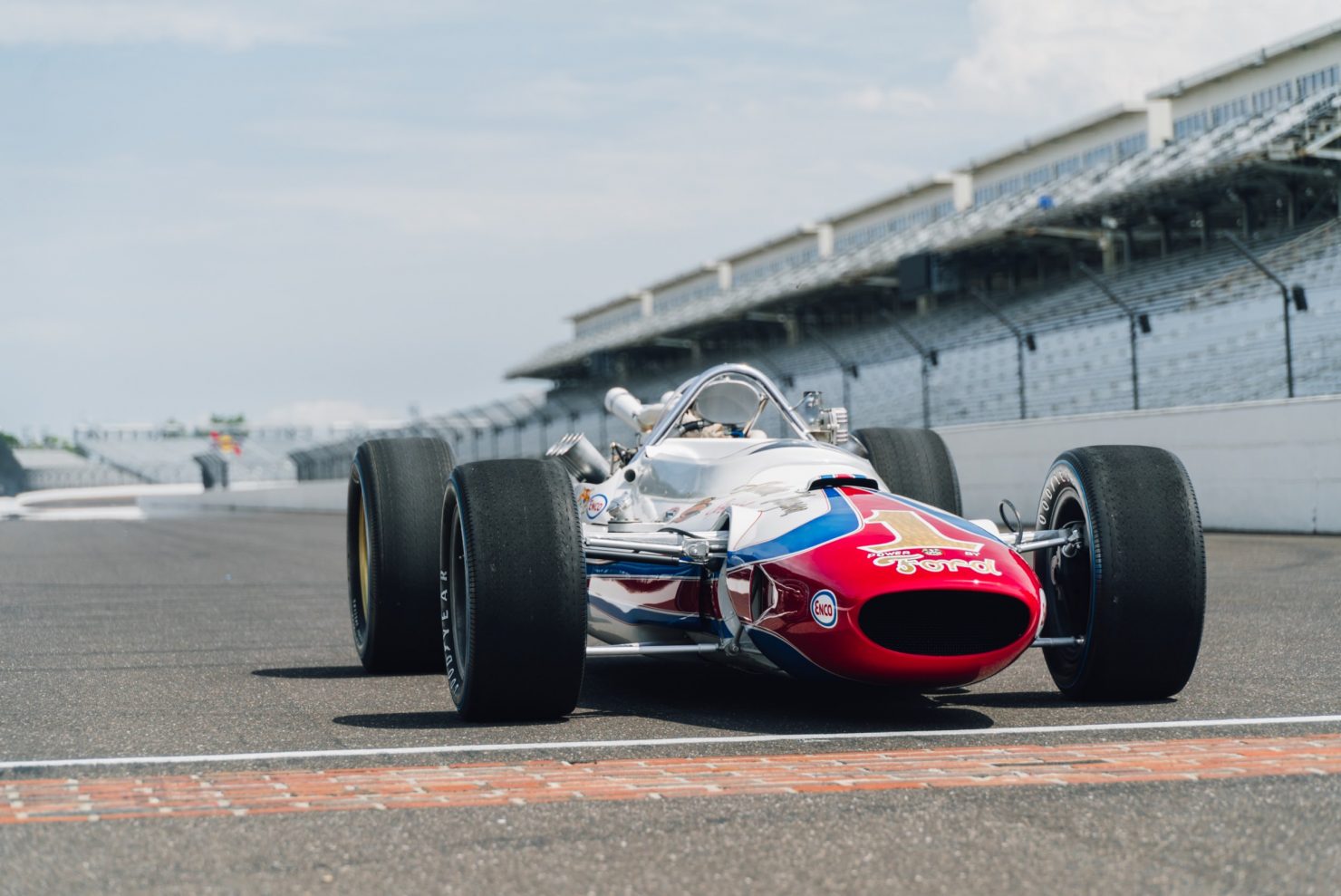 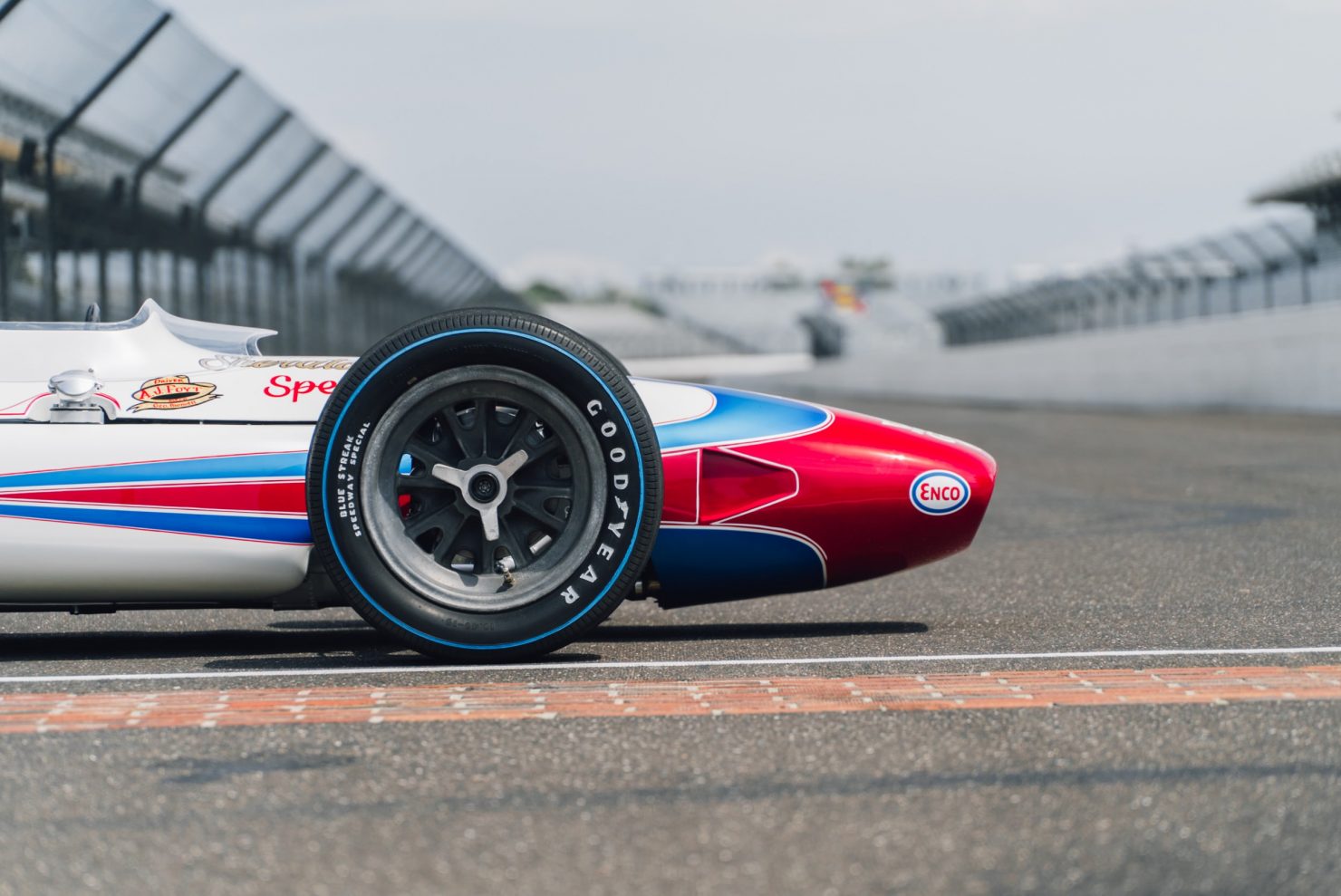 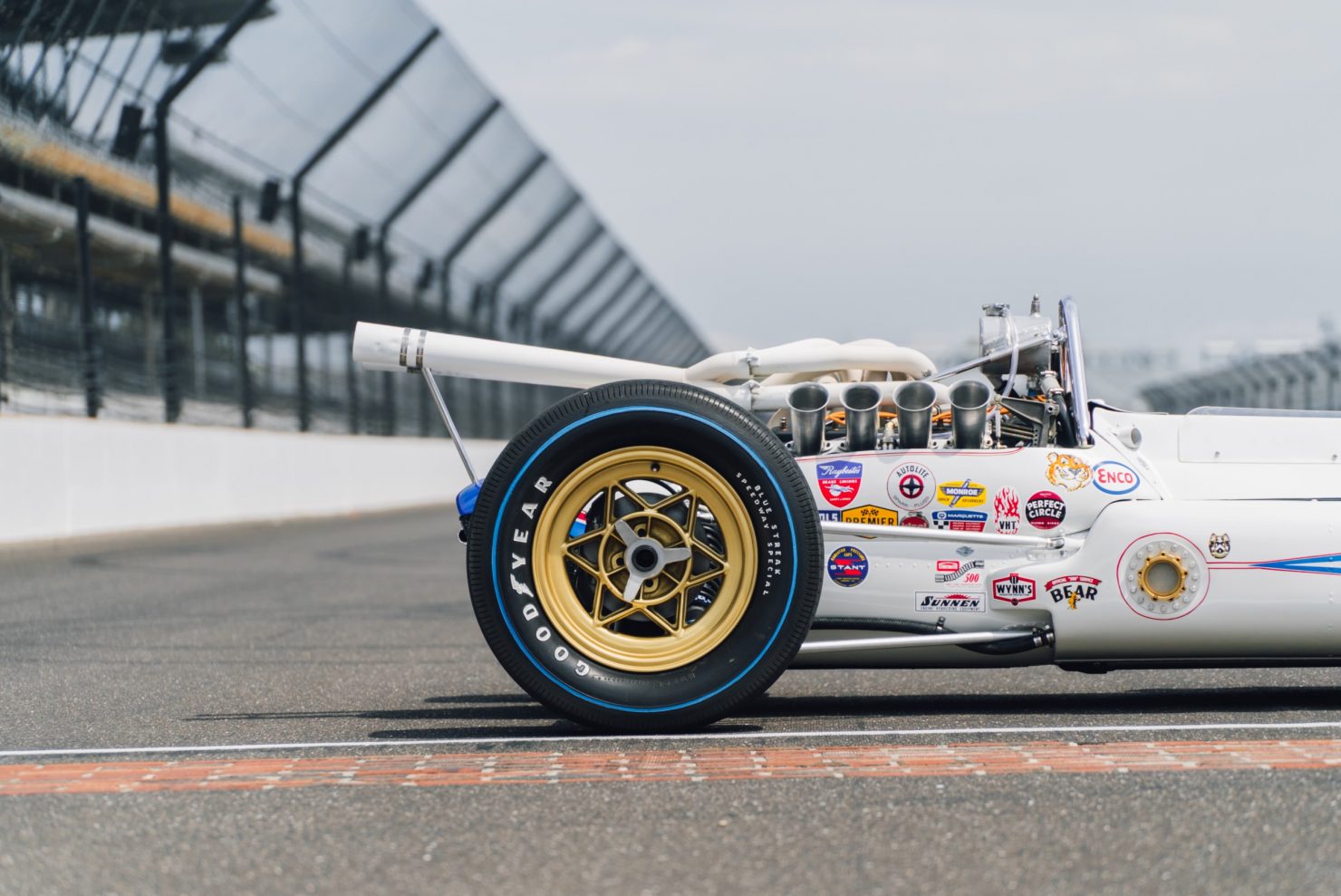 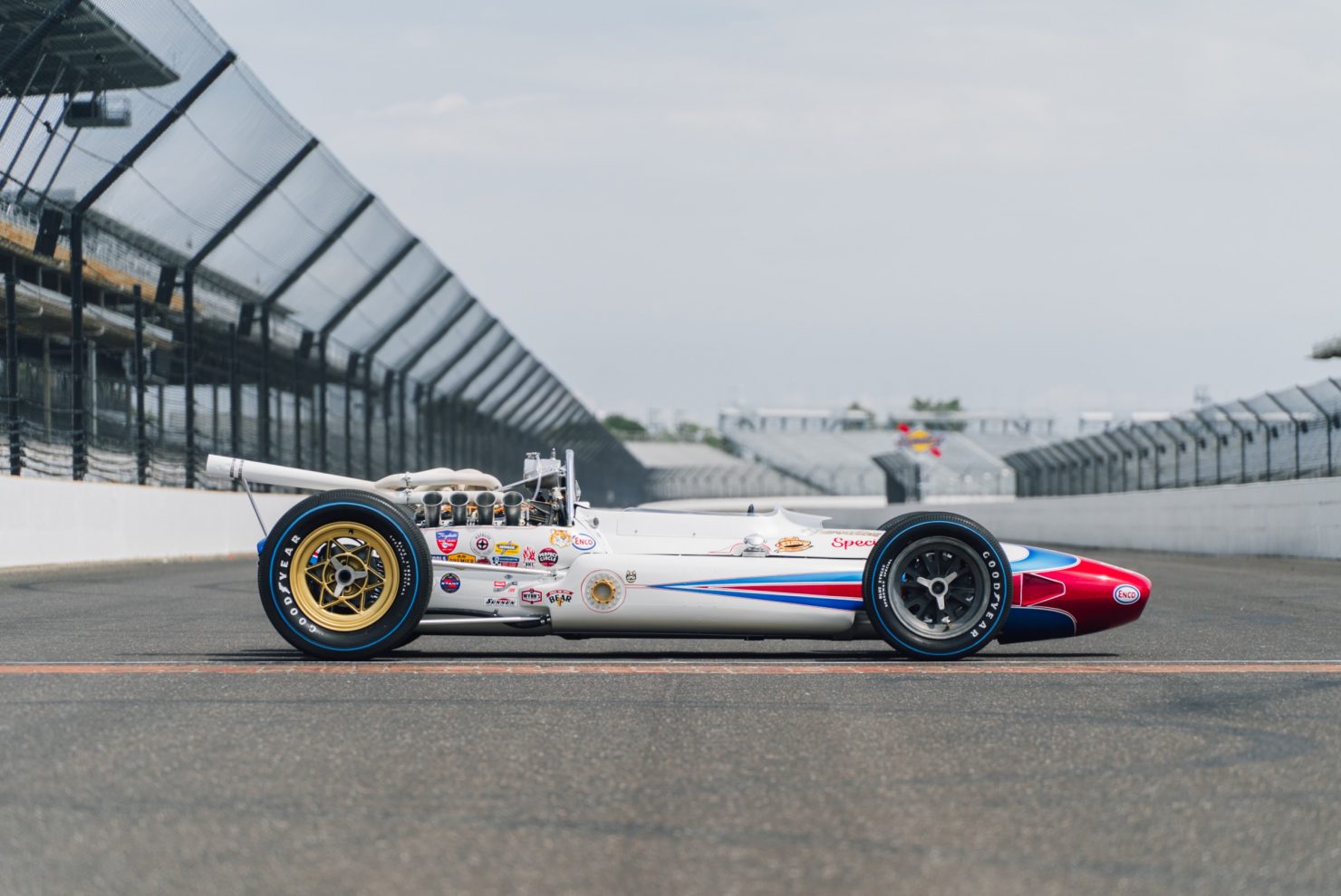 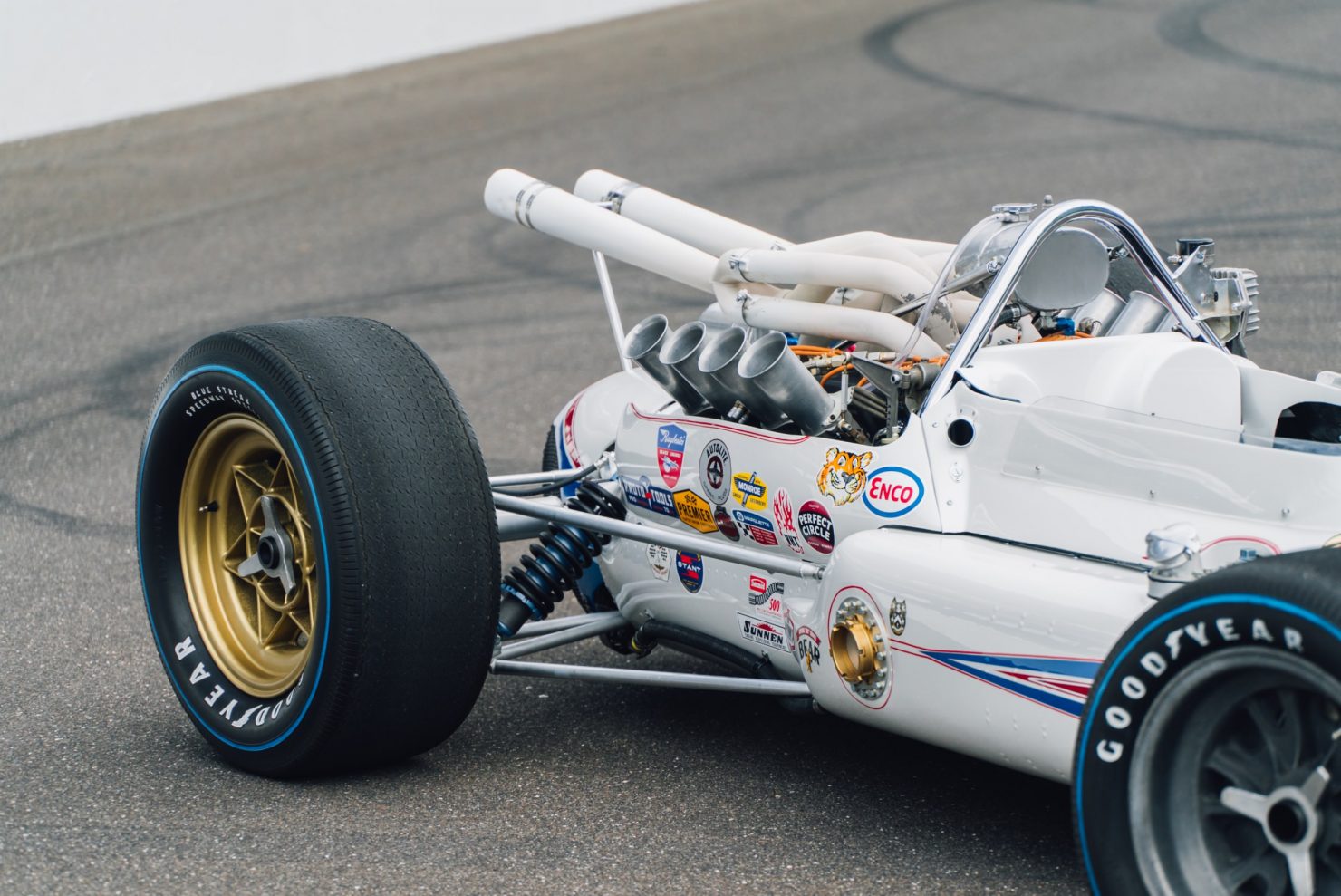 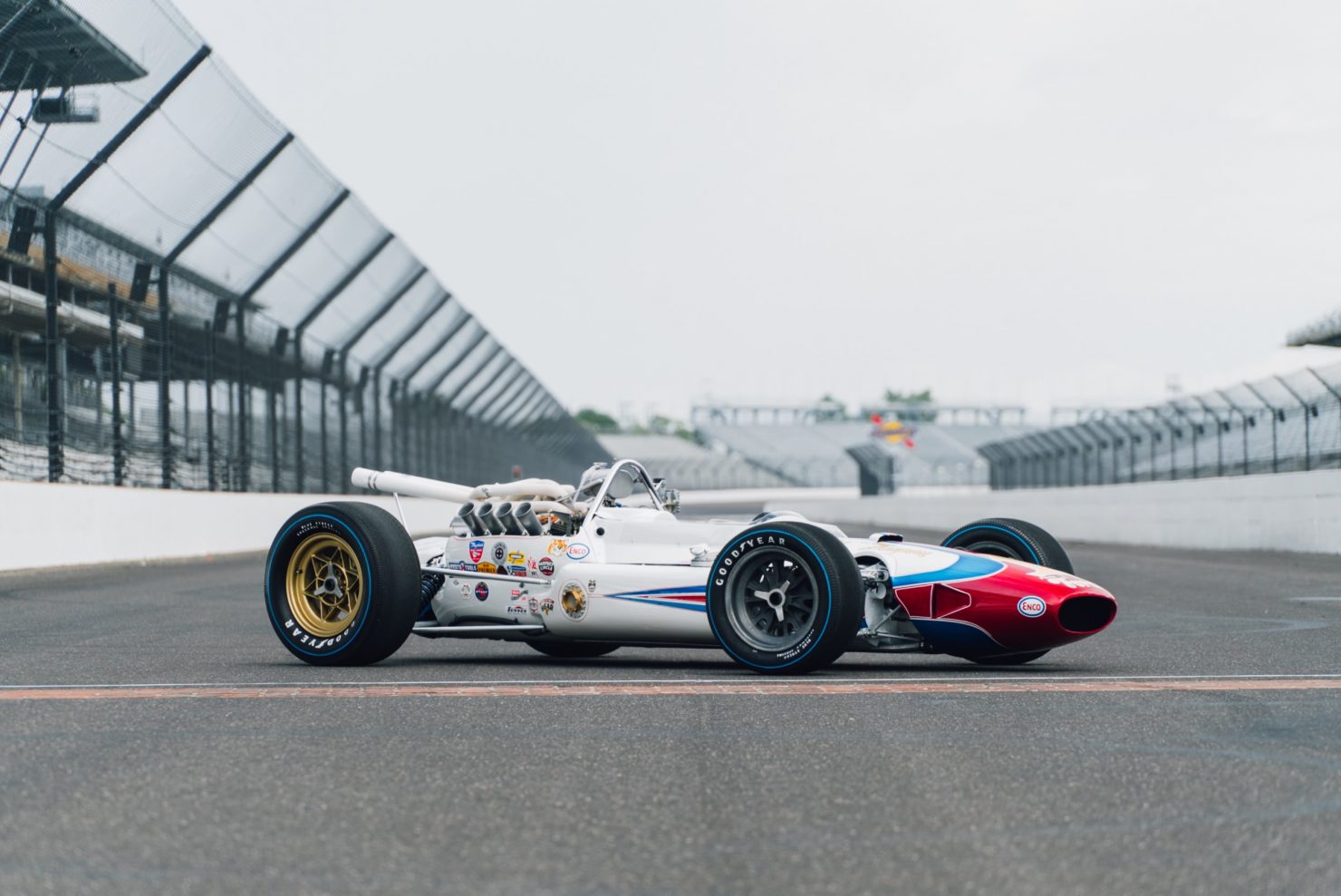 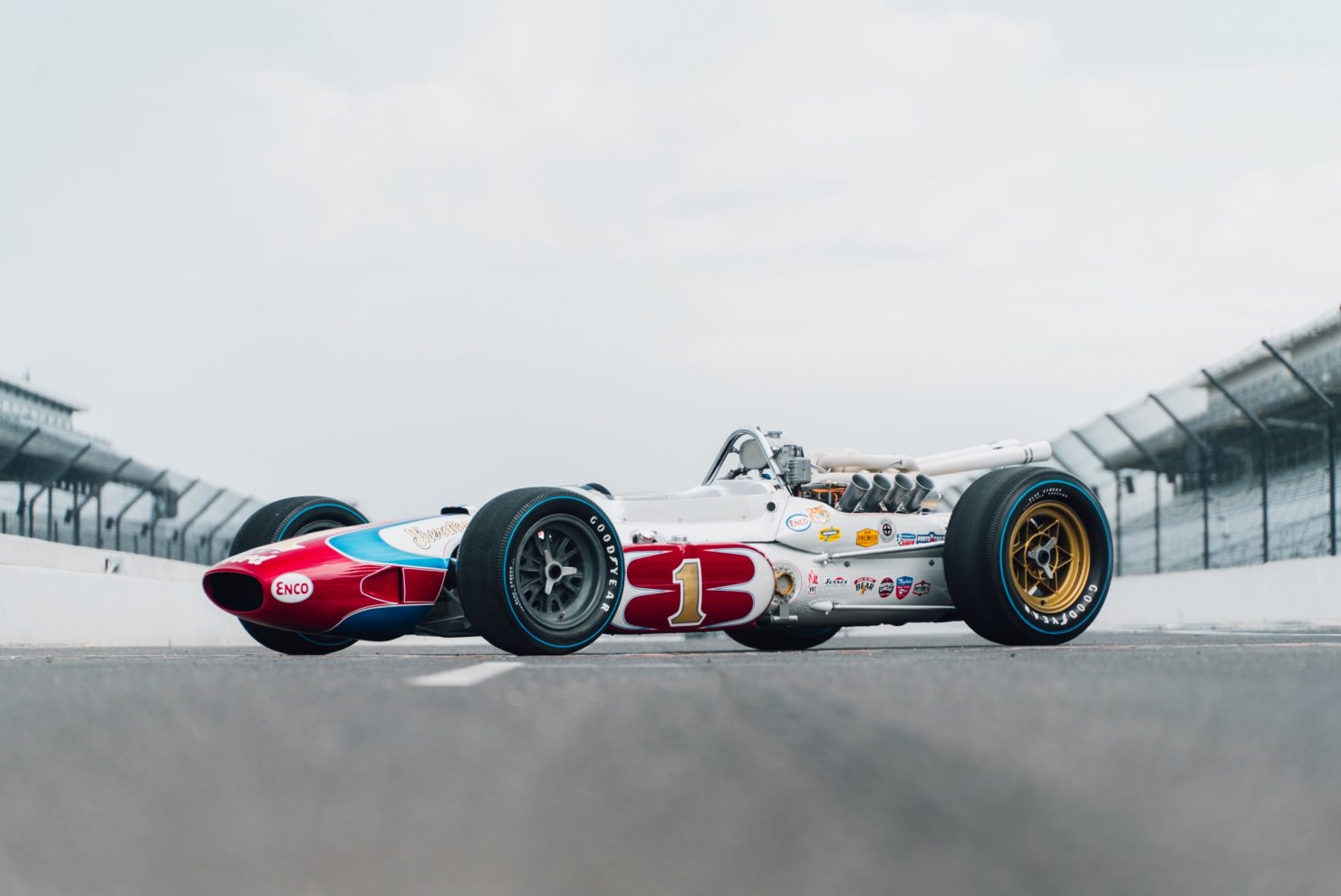 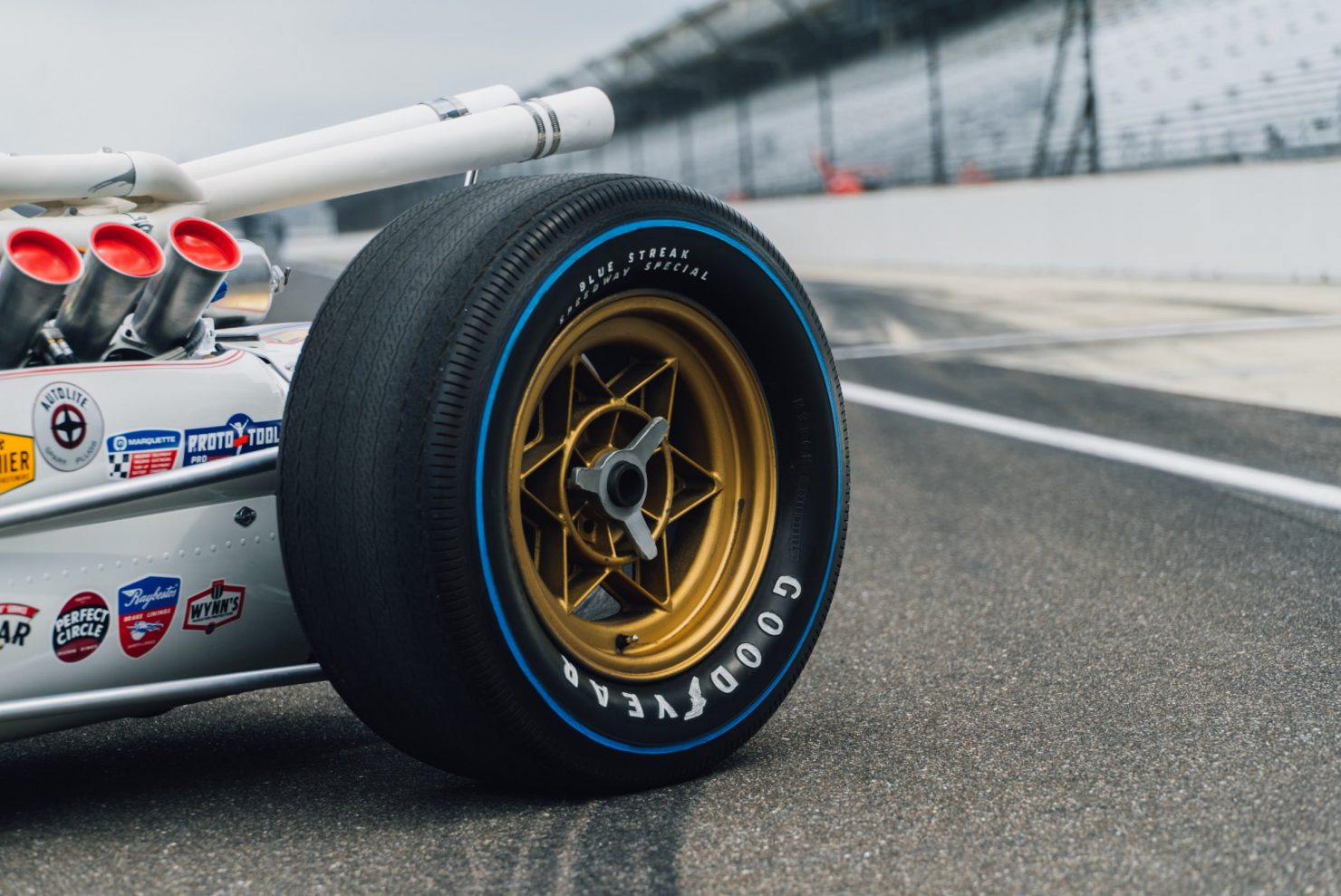 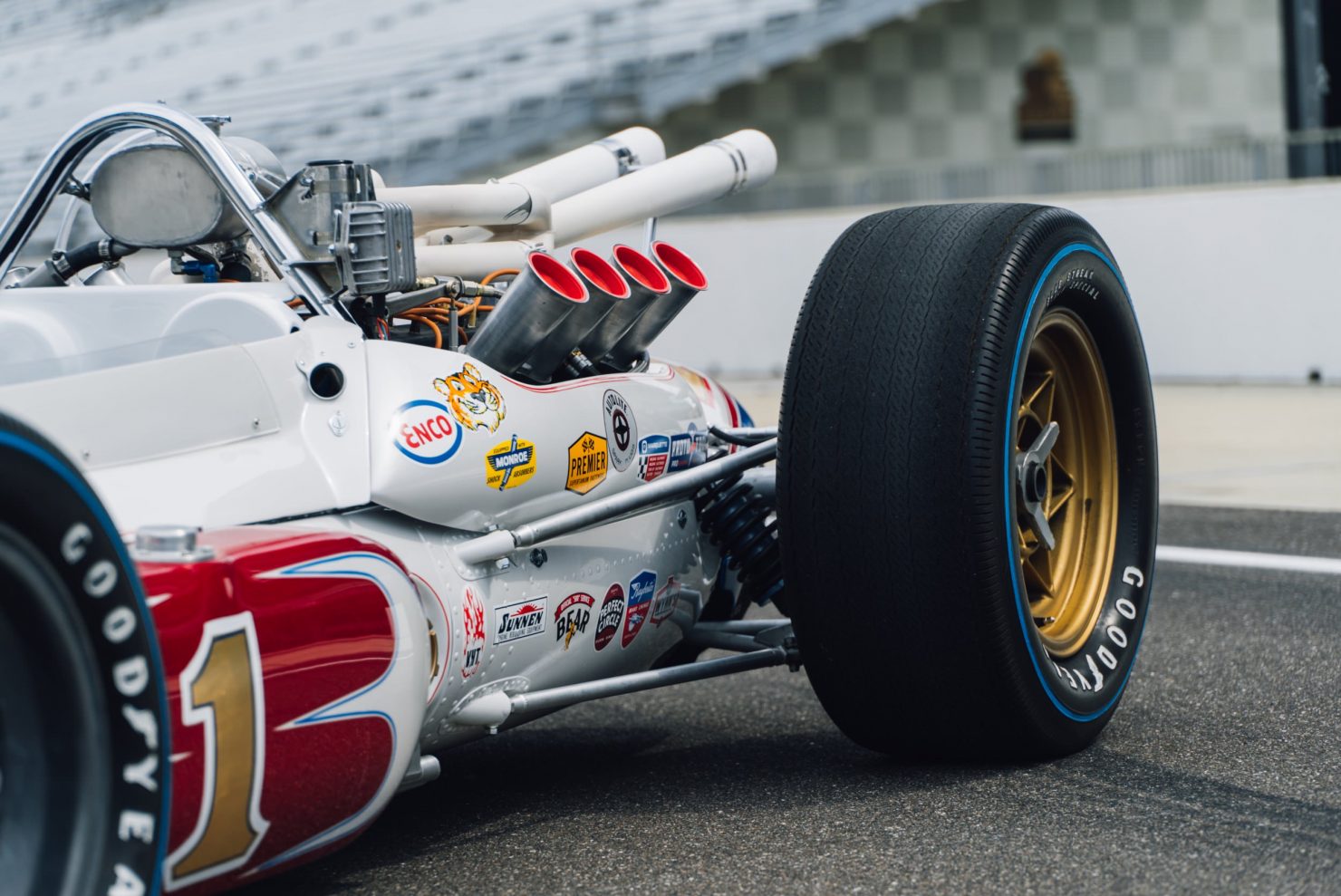 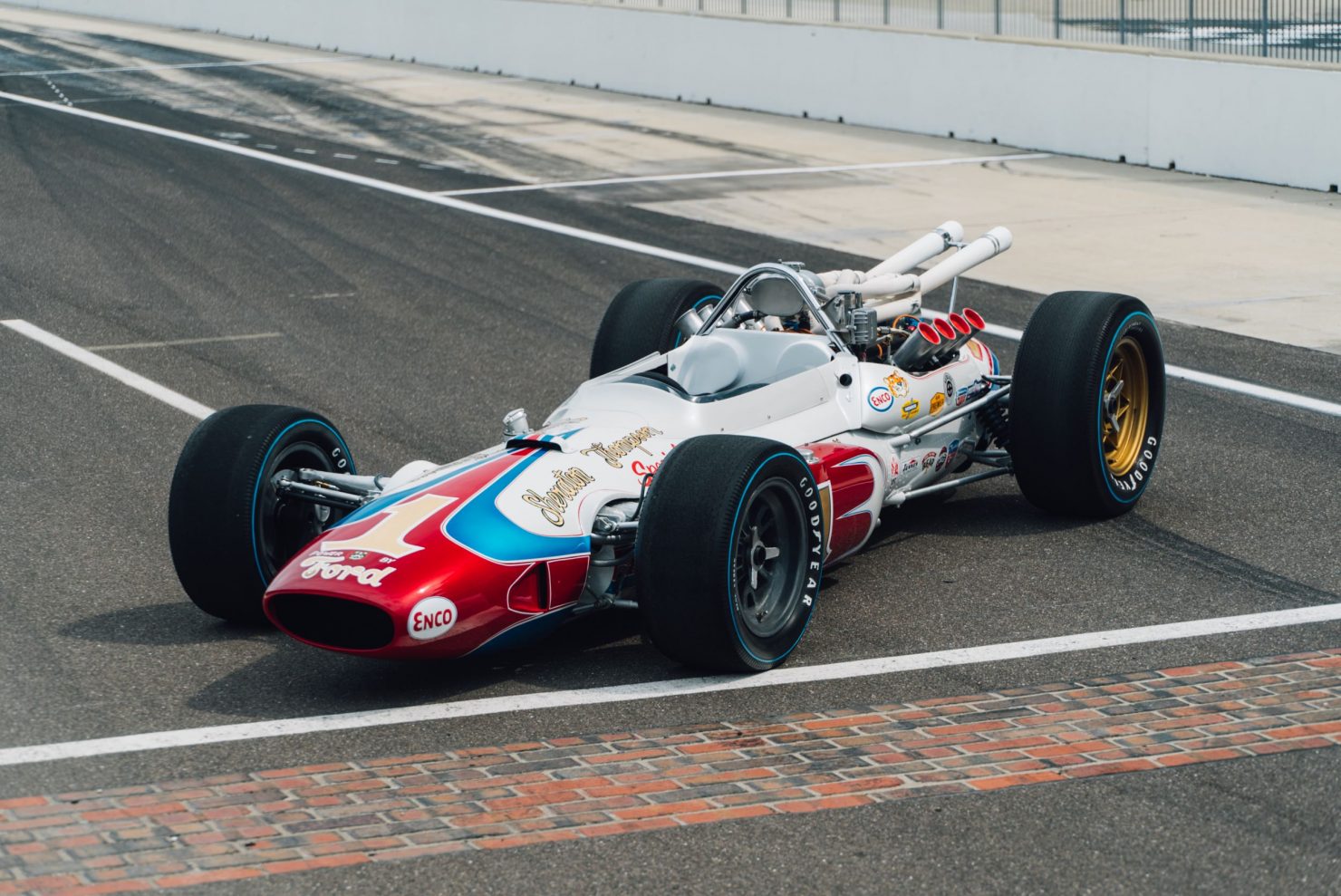 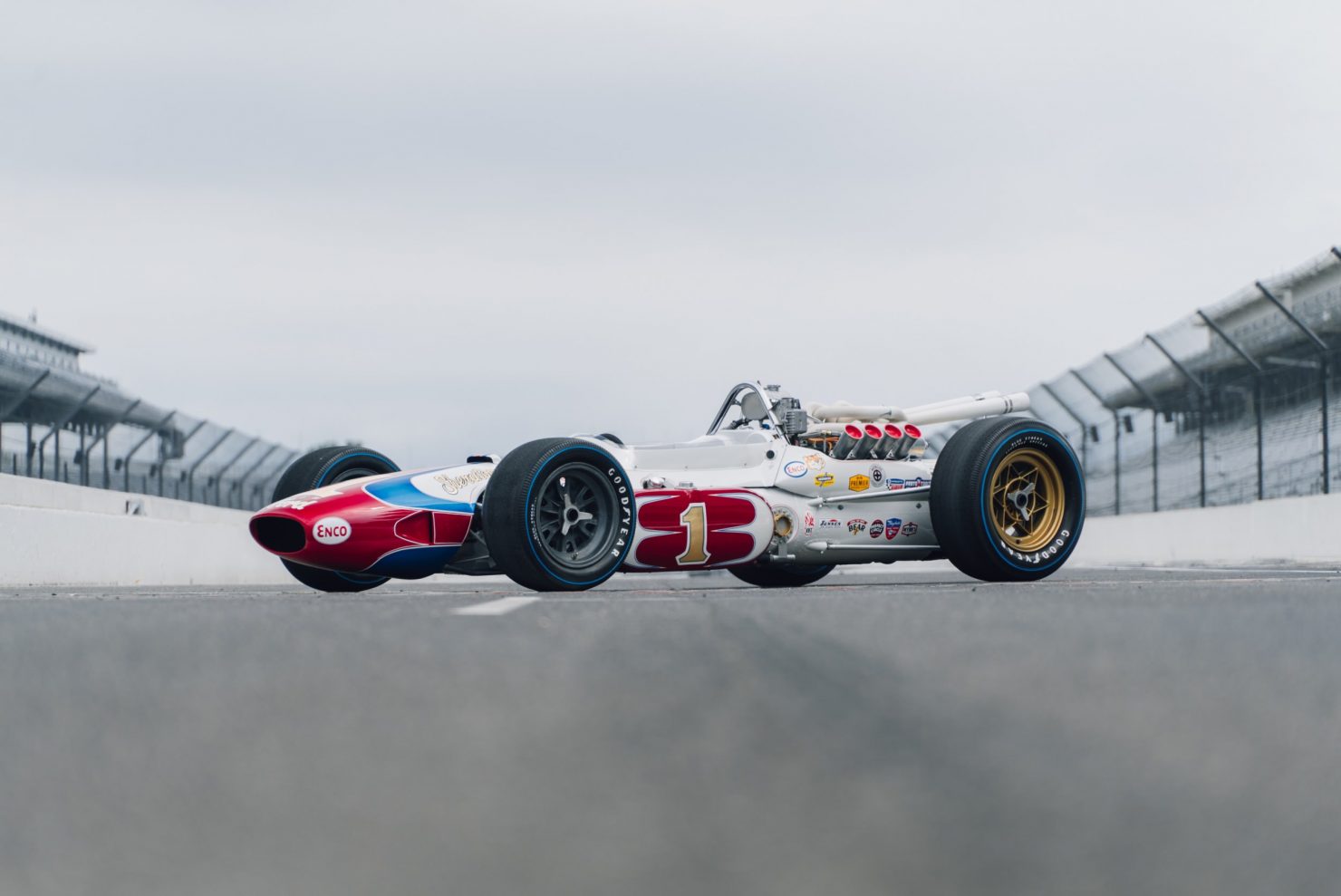 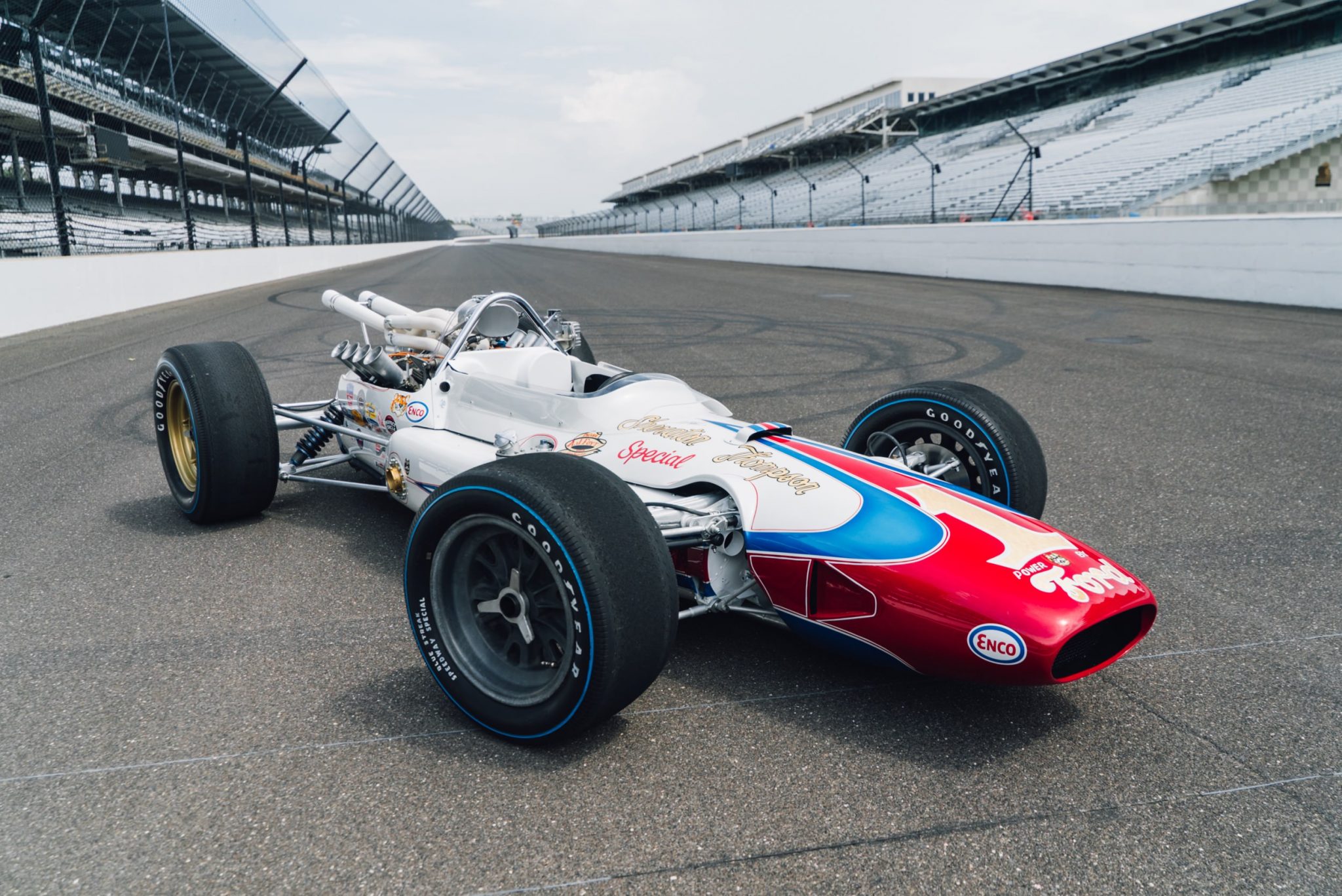 This is a 100% functional and drivable Porsche 917 at 70% scale. It’s designed to accommodate both adults and kids, which is why it…

Alfa Romeo Matta AR51 was Italy’s answer to both the American Jeep and the British Land Rover, though truth be told it was more…