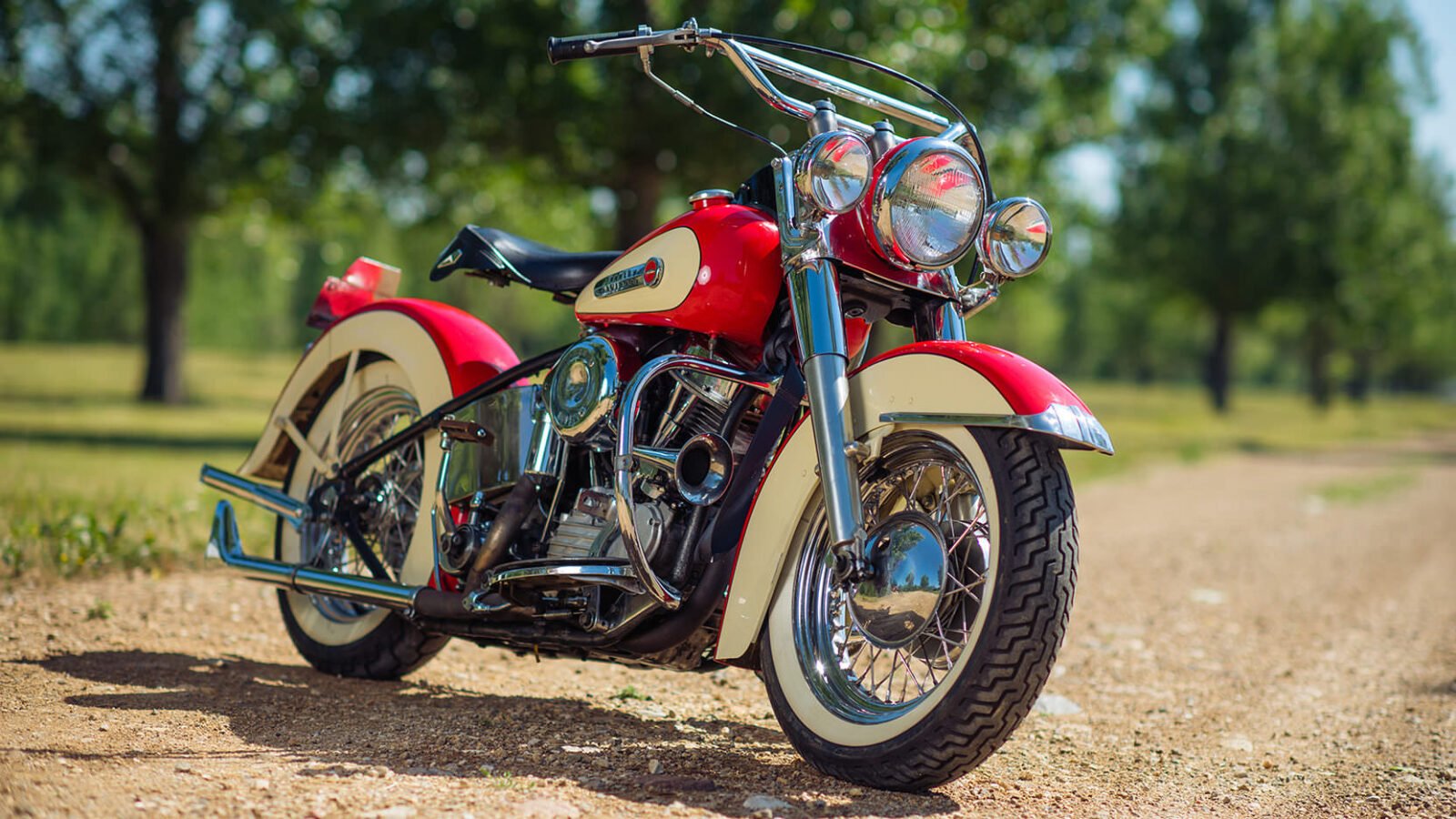 A Brief History of the Harley-Davidson FL Panhead

The Harley-Davidson FL series was introduced in 1941, originally fitted with the Knucklehead V-twin and leading-link front suspension, with a hard tail rear. The first major update was in 1948 when the improved Panhead V-twin made its first appearance in the FL, and a year later in 1949 the leading-link front suspension made way for “Hydra-Glide” hydraulically damped telescopic forks combined with a larger and far more capable front drum brake.

These upgrades significantly improved handling and stopping power, and as a result the 1949 Harley-Davidson FL has become a popular choice with enthusiasts and collectors.

The upgrade from the Knucklehead to the Panhead was significant, the new V-twin had valve covers that looked a little like upturned cooking pans which quickly earned it its nickname among the Harley faithful. The most significant changes, other than the noticeable valve covers, was the addition of self-adjusting hydraulic lifters and aluminum cylinder heads that were chosen to lower weight and improve cooling. 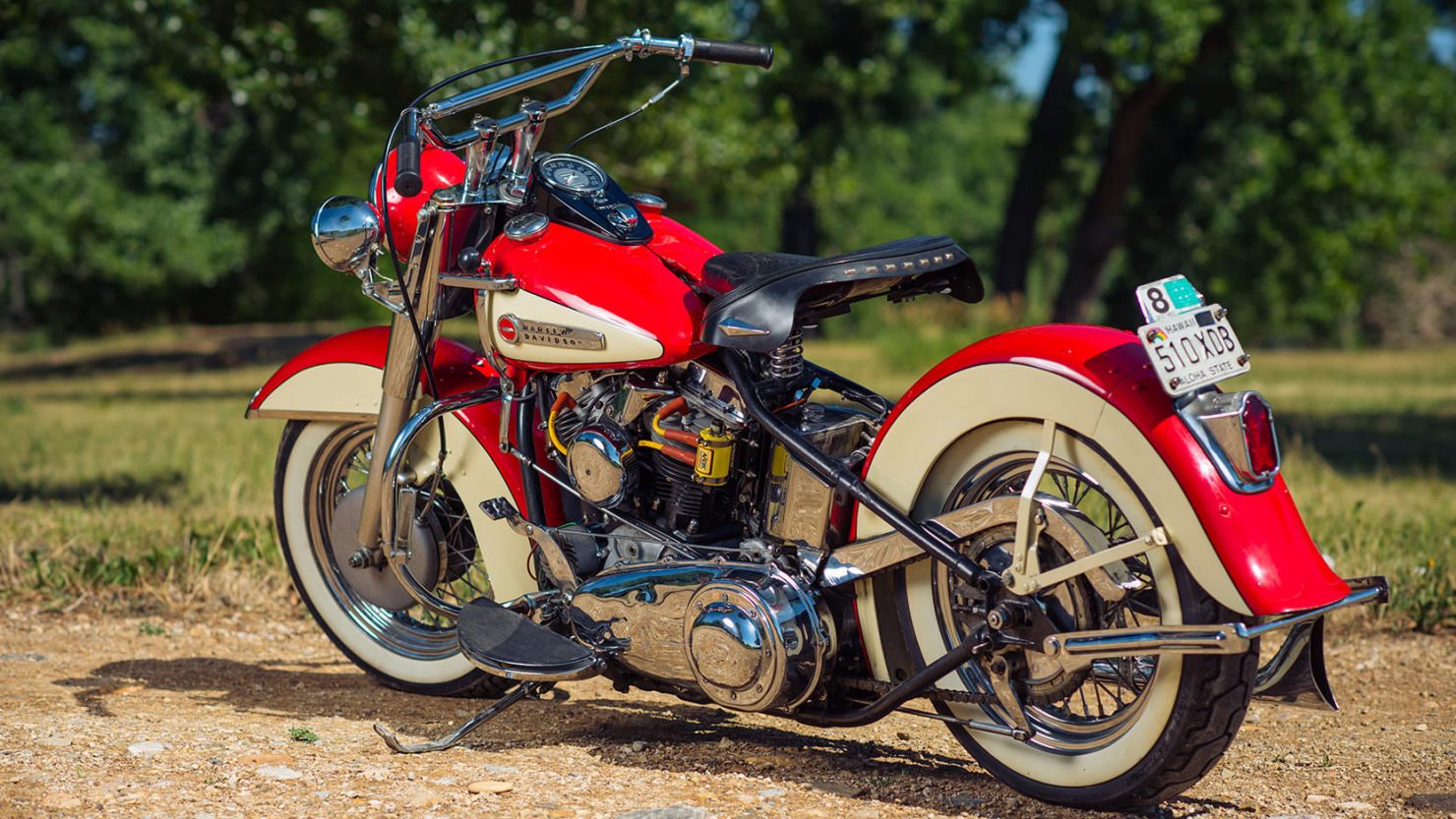 Harley-Davidson offered the FL with a 74 cubic inch version of the Panhead, they also made a 61 cubic inch version that was used in the EL. Almost without a doubt the two most famous Panhead motorcycles were the choppers from the iconic 1969 film Easy Rider, starring Peter Fonda, Dennis Hopper, and Jack Nicholson. Fonda and Hopper’s motorcycles were both powered by the Panhead, Fonda’s bike was named the “Captain America” and Hopper’s was known as the “Billy Bike”.

Harley kept the Panhead in production from 1948 till 1965 when it was replaced by the Shovelhead. Despite the fact it was first introduced over 69 years ago, it’s still possible to buy brand new Panhead motors thanks to companies like S&S, many of which have integrated improvements to make them even better than the originals. 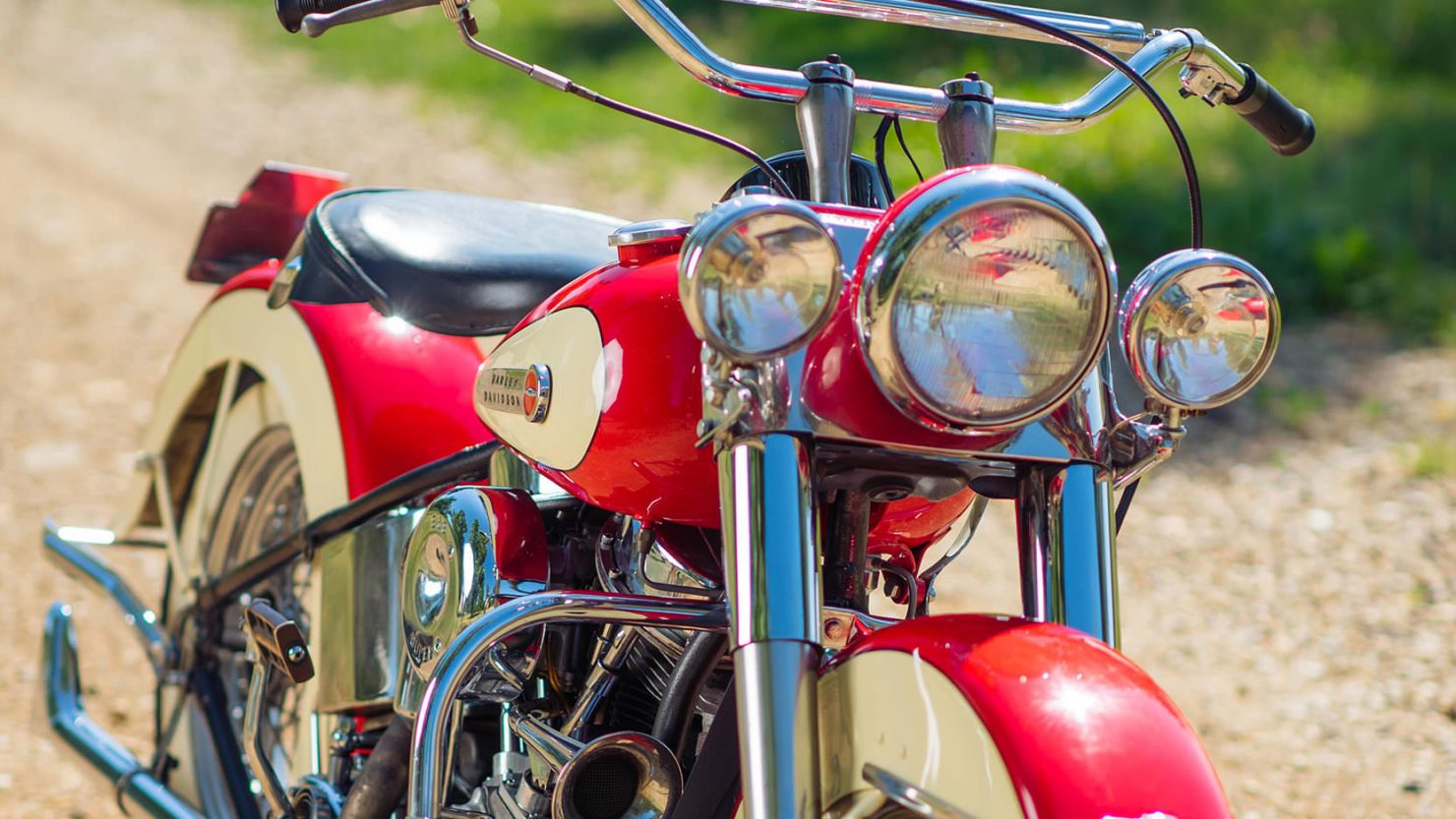 The simple design and solid engineering of the original Panheads has resulted in a huge number of them having survived to the modern day. They were developed back at a time when Harley wanted to make sure home mechanics could work on their own bikes with hand tools – so there isn’t much you can’t do to these engines with a home toolkit, a user manual, and a fridge full of beer.

The 1949 FL you see here is the much sought after first year that featured the “Hydra-Glide” front suspension, this particular bike has also had a few brushes with fame, including once being part of the collection of the well-known motorcycle road racer and team owner Jon Couch.

The bike also appeared on the popular American TV series “Chasing Classic Cars” with Wayne Carini while he was handling the Dream Collection Estate Sale. The bike has had a recent comprehensive restoration to show condition, and it’s only accumulated 193 miles on the odometer since.

The bike is due to be auctioned by Mecum between the 16th and 19th of August at the Monterey Sale, and you can click here if you’d like to read the listing or register to bid. 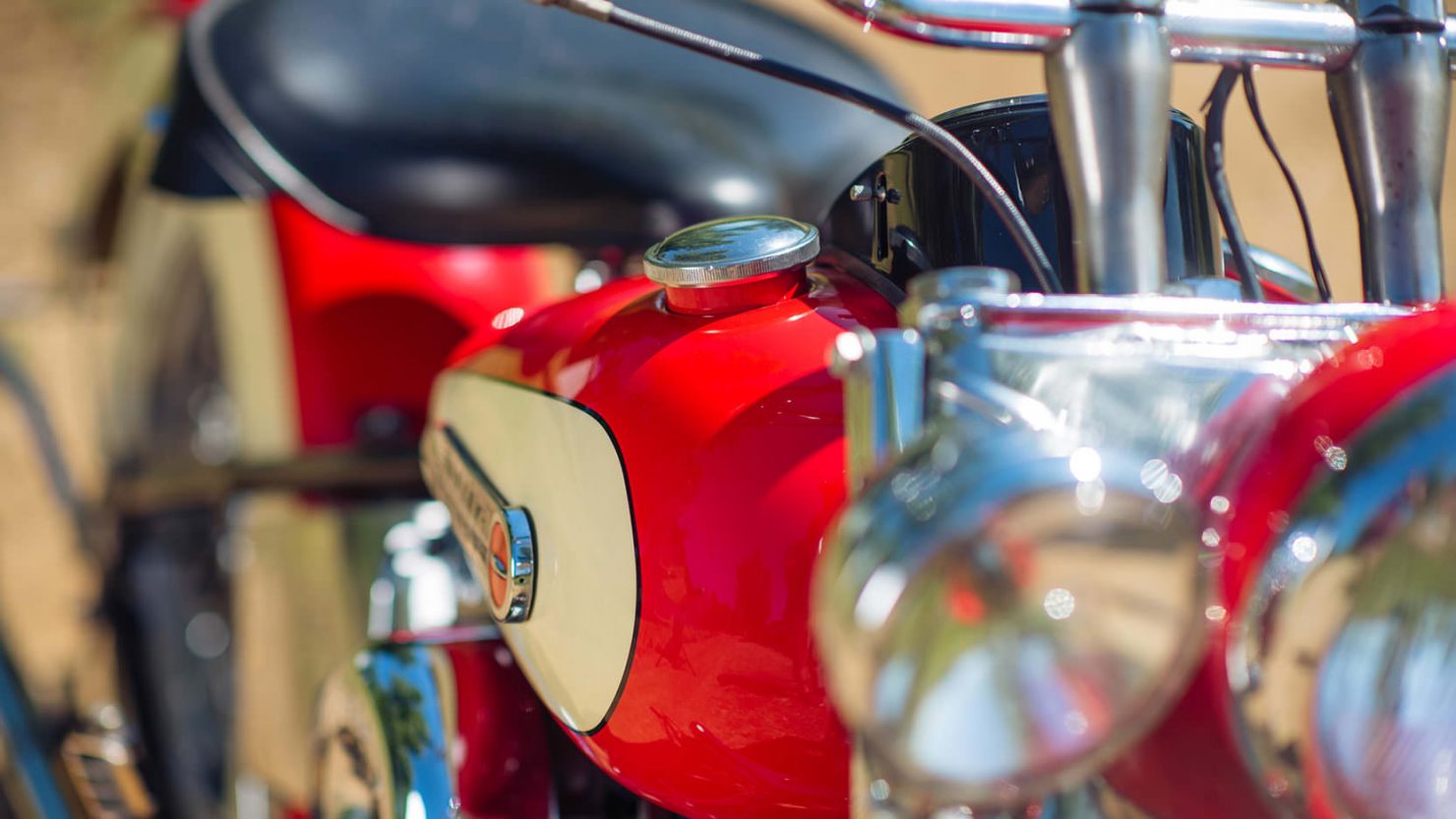 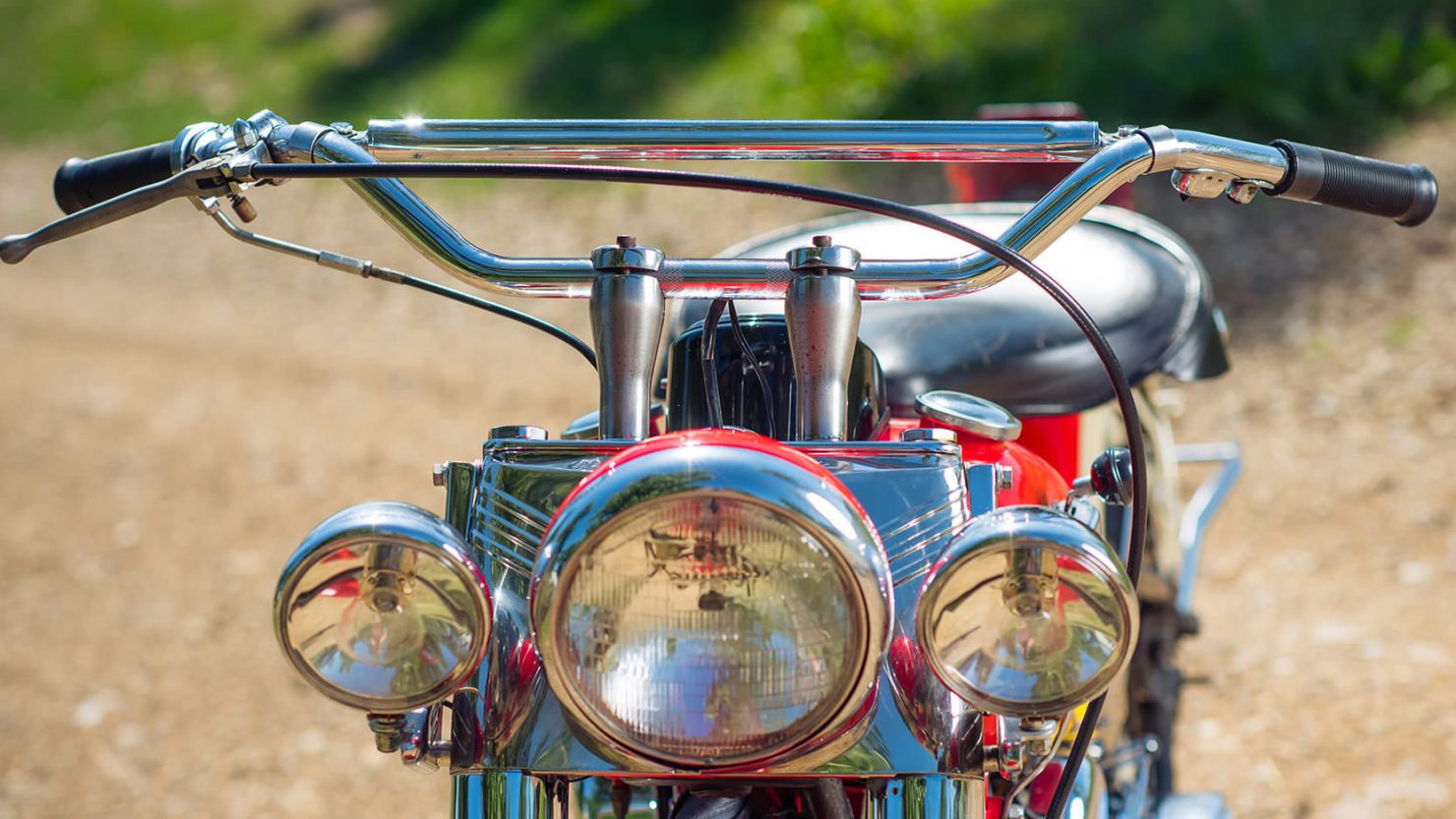 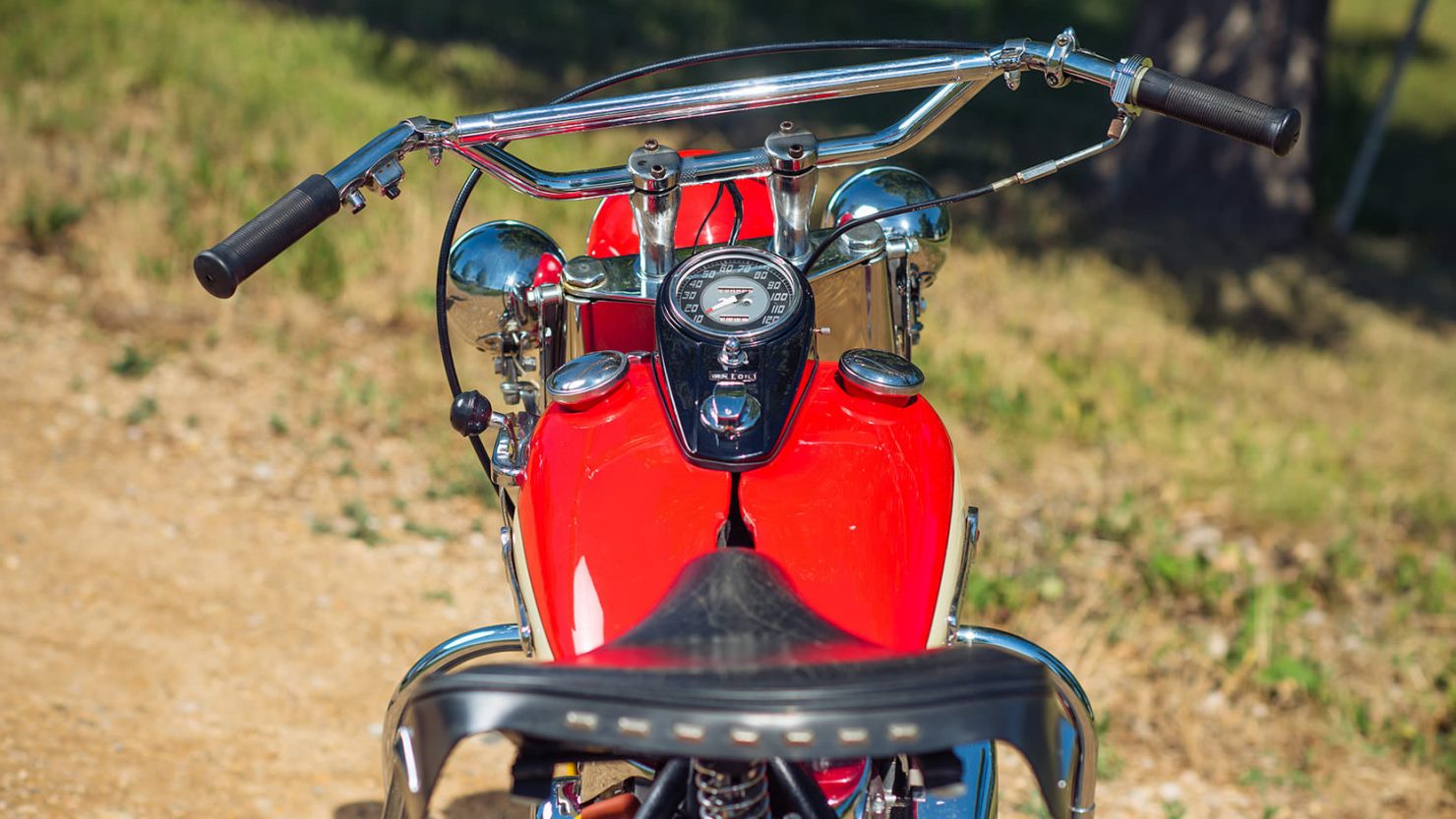 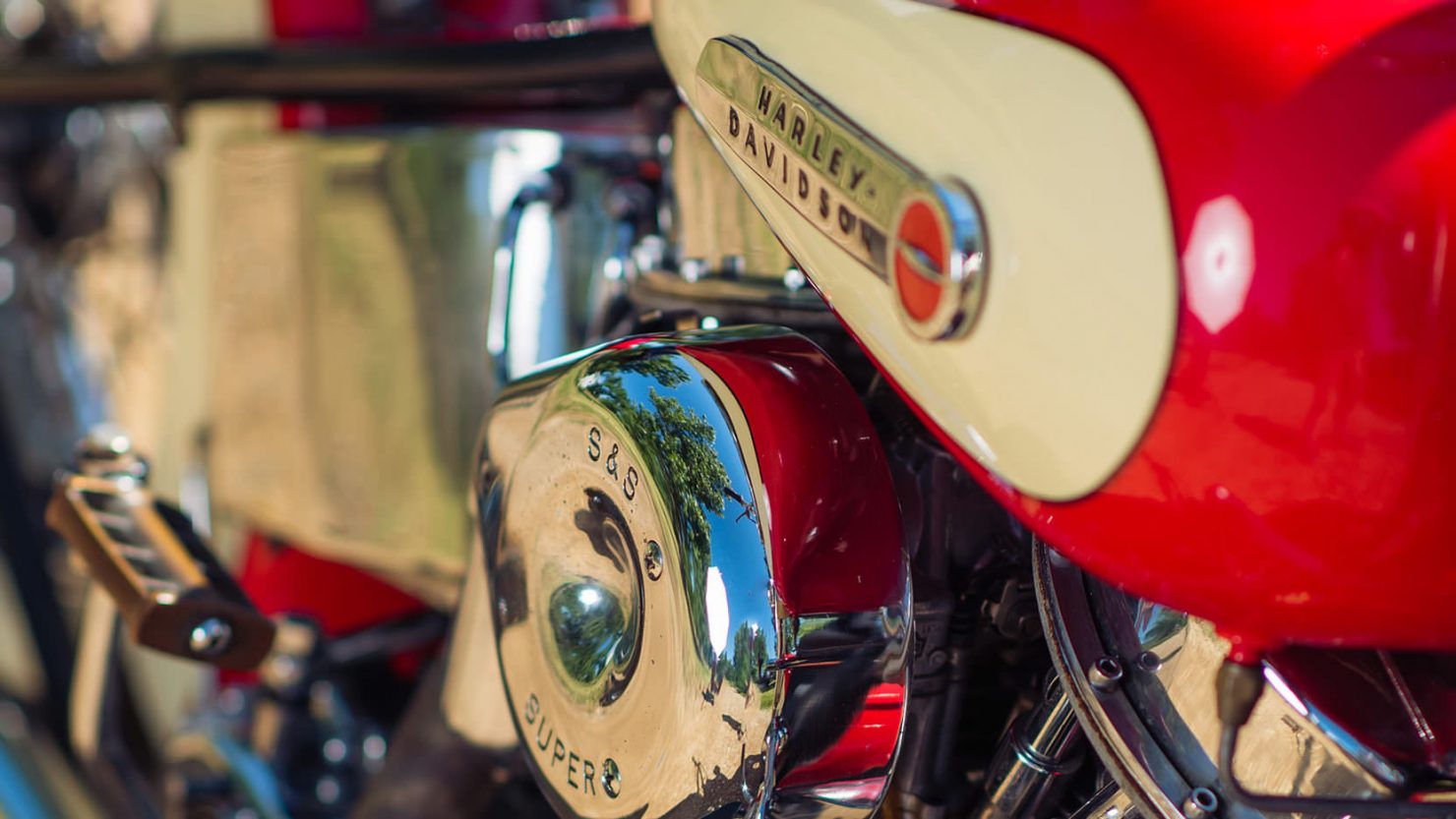 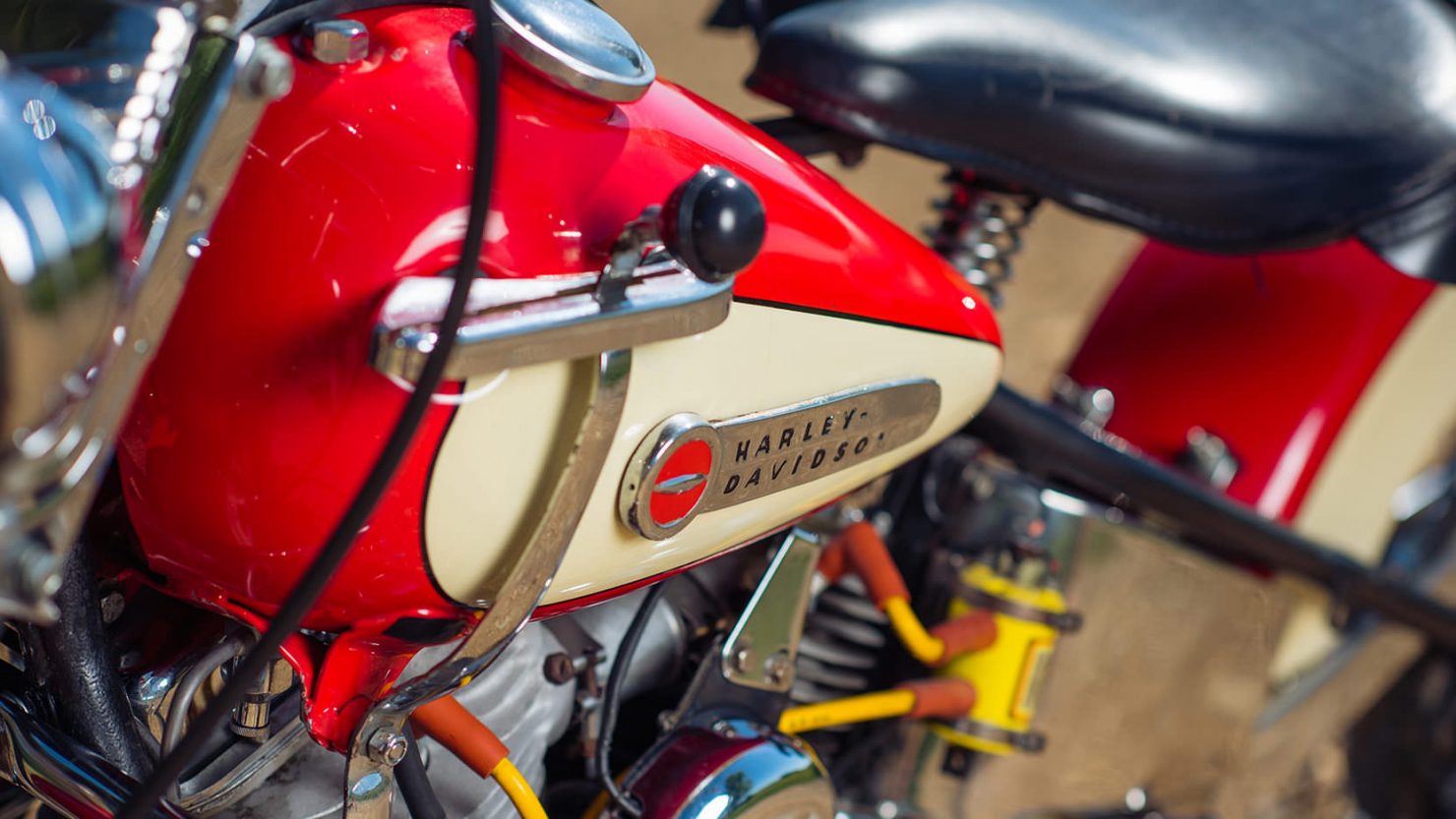 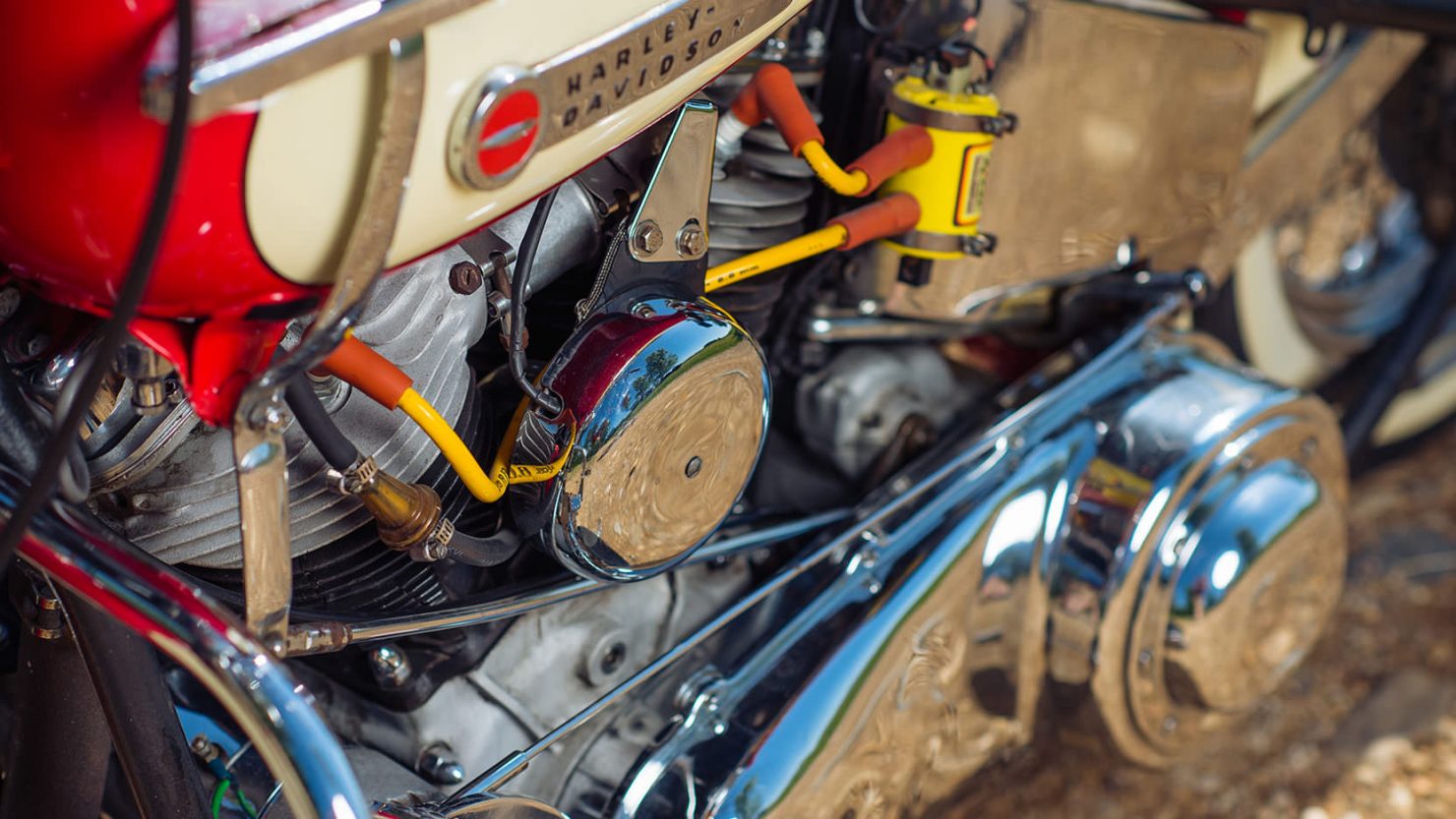 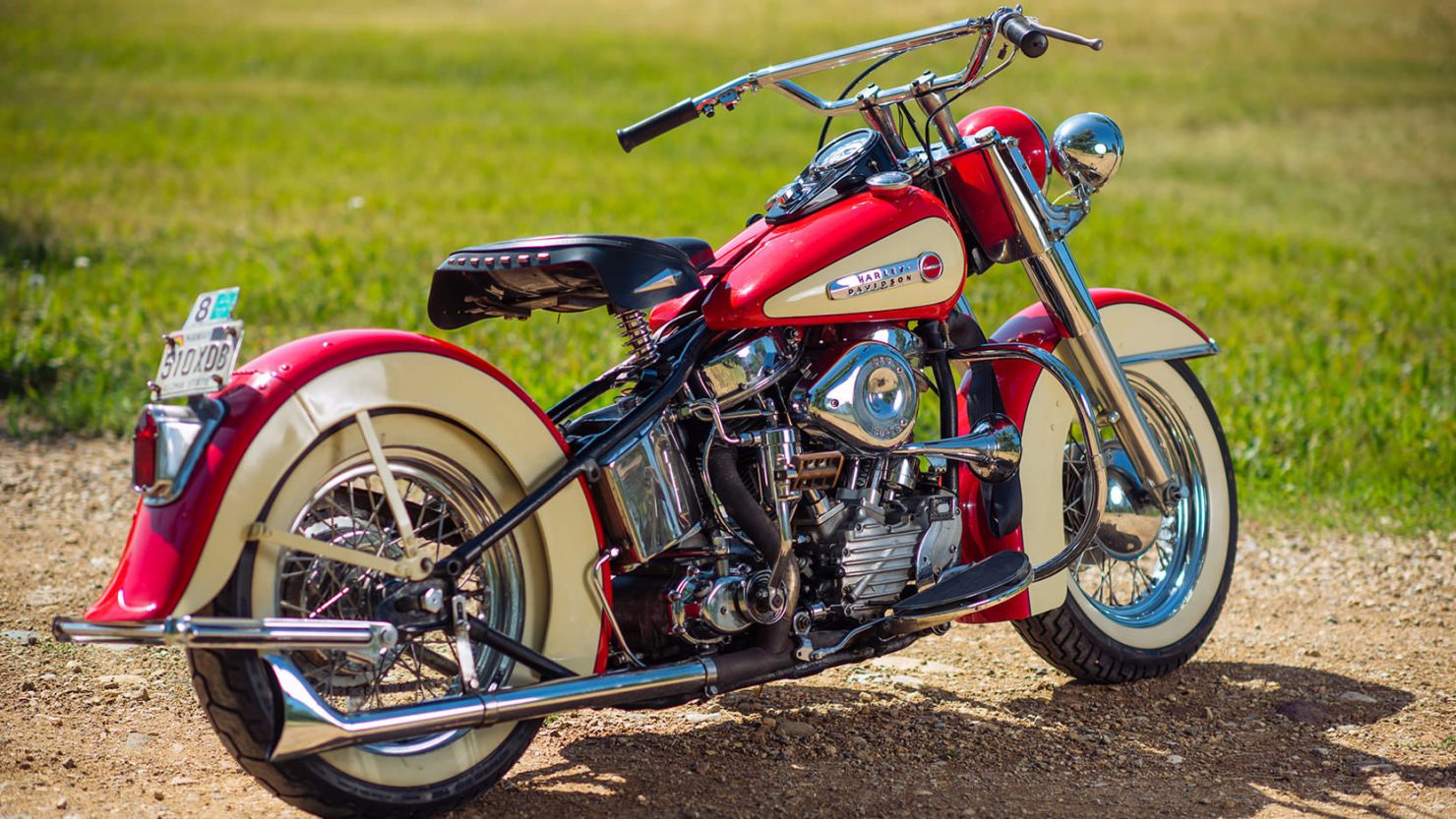 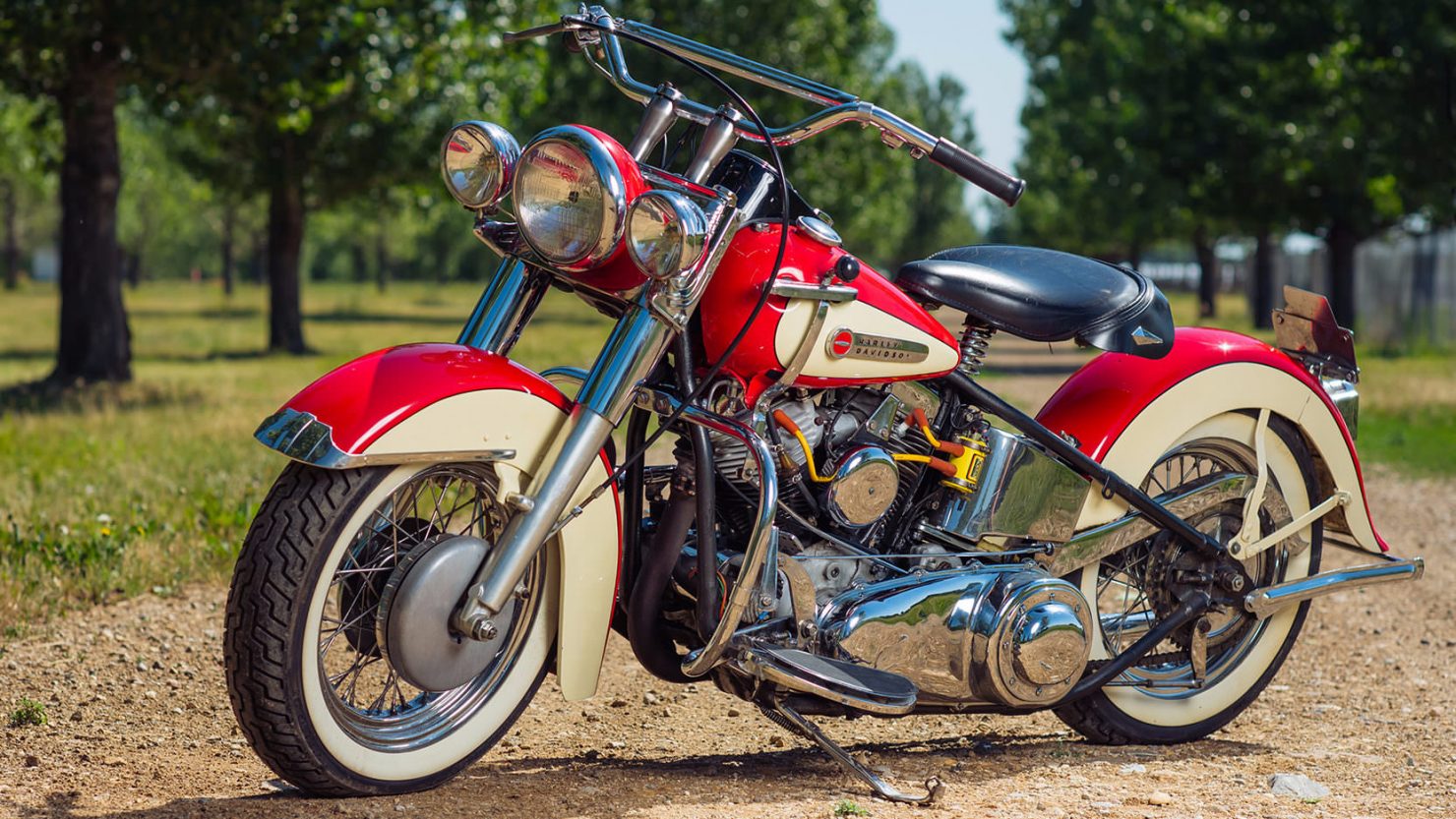 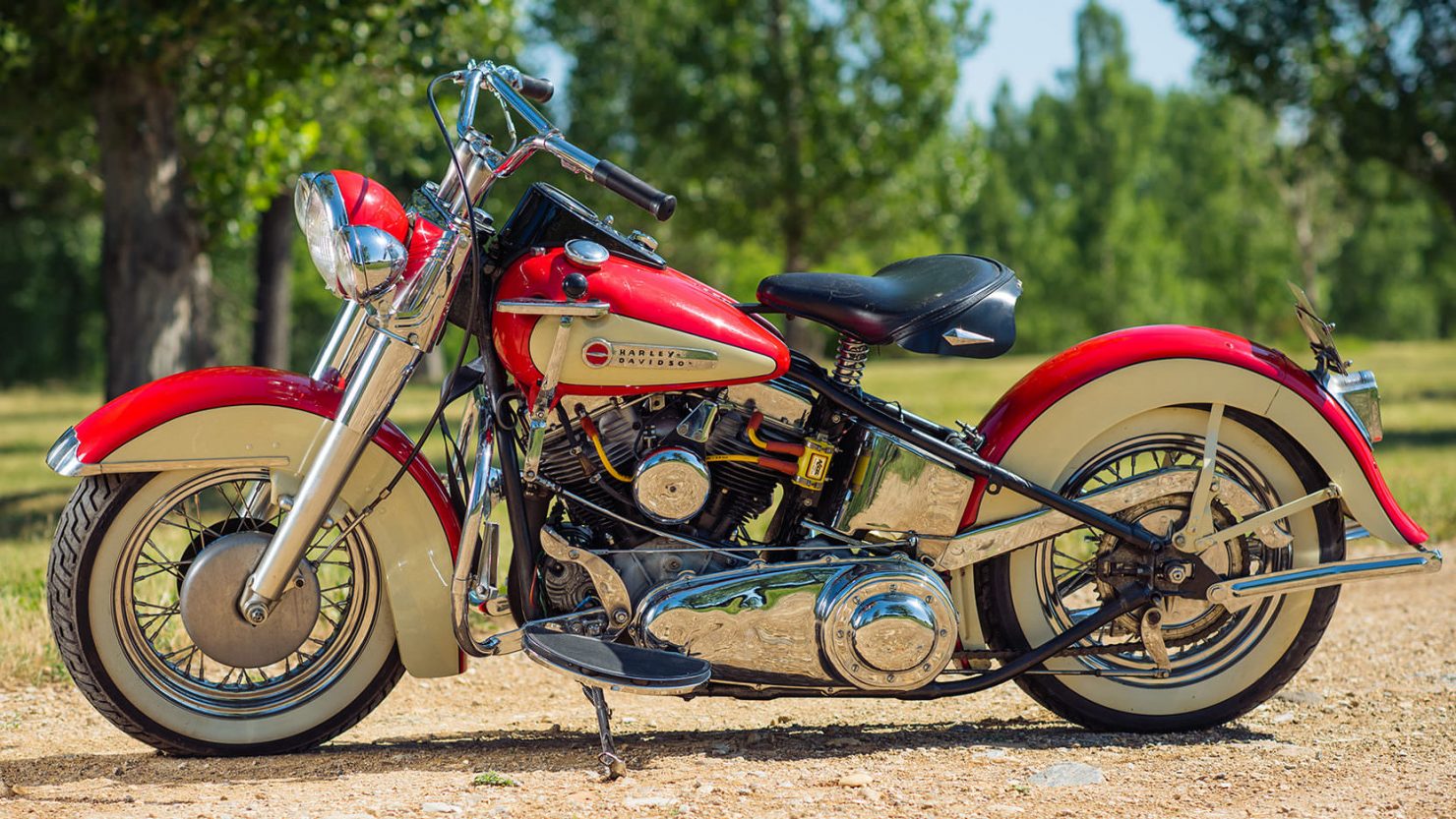 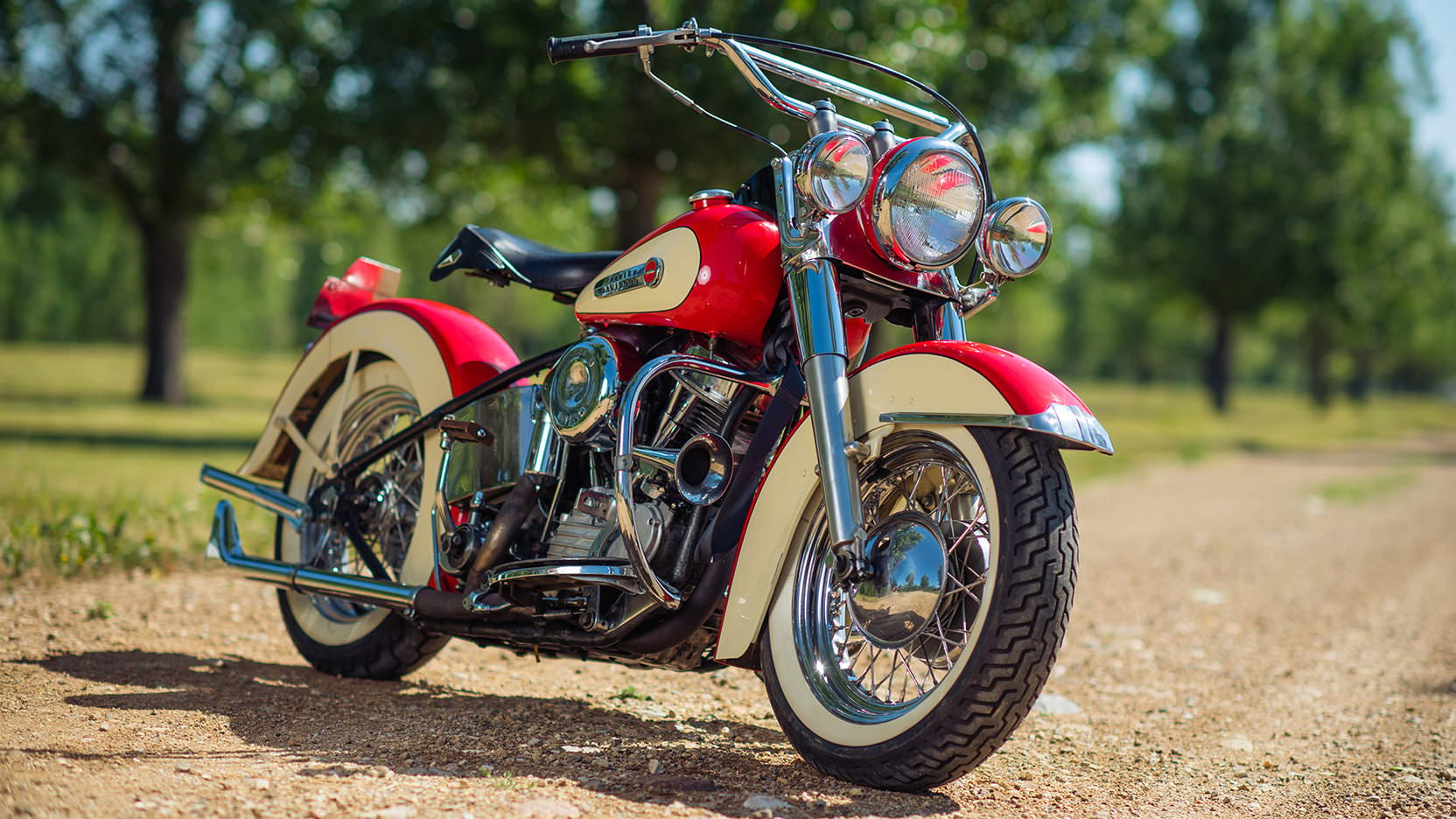 Facebook Twitter WhatsApp Email In the first few months of 2021 many parts of the world have recorded a surprising increase in motorcycle accidents,…

Facebook Twitter WhatsApp Email The new Vertigo 917 Gold Rush Boot is the result of a collaboration between legendary American boot makers Danner, and the…