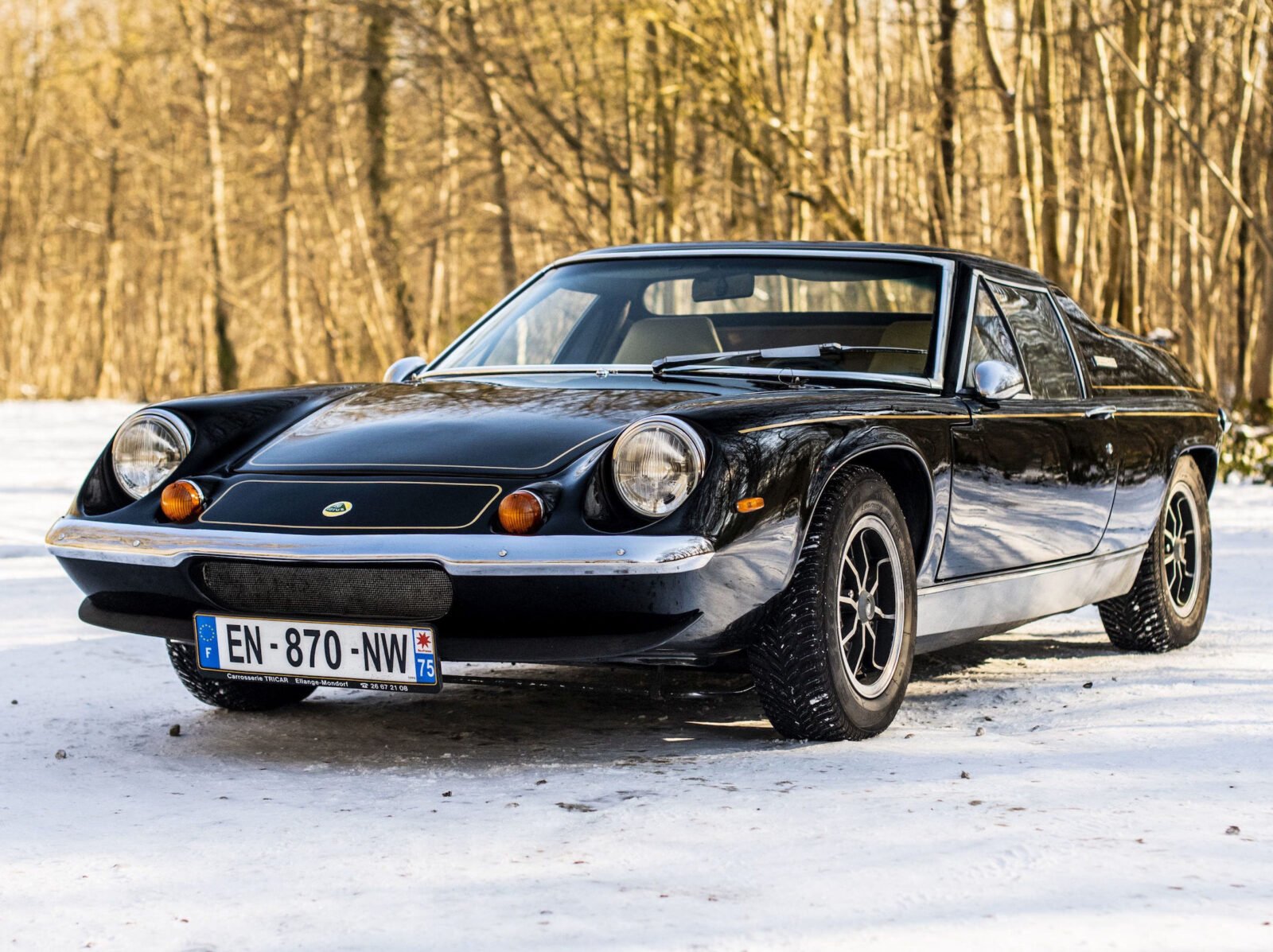 This is a Lotus Europa Special, arguably the most desirable version of the famous mid-engined sports car that helped establish the British automaker as a significant force in the world of sports car manufacturing.

Lotus And The Ford GT40 Program

What a lot of people don’t know is that the original design for the Europa was penned for Ford, in the hope that it would be chosen as the basis of the car that would become the Ford GT40 and go on to dominate the 24 Hours of Le Mans, trouncing Ferrari in the process.

As it played out Ford chose the Lola Mk 6, a similar design from a competing British company, and it would be Lola engineers that would work with Ford to create the now legendary GT40.

All wasn’t lost for Lotus however, the Europa would go on to become a mid-engined icon in its own right, and it would be the godfather of one of the most famous cars of the 20th century – the DeLorean DMC-12.

The project to develop the Europa kicked off in the mid-1960s. Colin Chapman’s Lotus Formula 1 Team was successfully making use of mid-engined cars and it was decided to bring this same architecture to the company’s road cars. 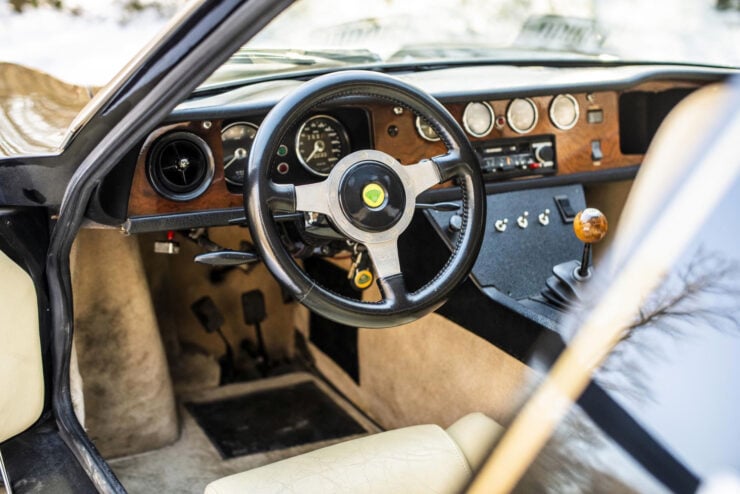 Above Image: The interior of the Europa has seating for two, with excellent visibility for both the driver and passenger.

At the time Lotus was using a steel backbone chassis as the core of its road cars, this would then be fitted with a lightweight fiberglass body. The benefits of this were significant, it meant Lotus didn’t have to invest in expensive steel stamping equipment and it helped keep their cars as light as possible – a core tenet of Chapman’s “simplify then add lightness” philosophy.

Lotus had made good use of Ford engines and gearboxes in the past but this stopped with the release of the first Europa, possibly because they didn’t get the GT40 contract or perhaps because they were looking for reliable engine sources closer to home.

Chapman would eventually decide on using a modified version of the Renault 16 engine in the Europa, providing 82 hp at 6,000 rpm for the 610 kg (1,350 lb) car which was considered adequate at the time.

Both the buying public and the press were clamoring for more power and so later versions of the Europa were fitted with the superior Ford-based Lotus Twin Cam engine that was used in the Lotus Elan and the Lotus Cortina.

This Twin Cam Europa would first appear in 1971, power was appreciably increased, with 105 hp from its 1,557cc (1.6 litre) capacity. Though slightly heavier, the Twin Cam was a better engine in every regard and it transformed the Europa.

In 1972 the Europa Special would appear, this would be the final major iteration of the model, and it would feature the “Big Valve” version of the Twin Cam engine, now producing 126 bhp. This would be the fastest and arguably the most desirable version of the car, it’s capable of going from 0 to 60 mph in 6.6 seconds it has a top speed of 123 mph (198 km/h). 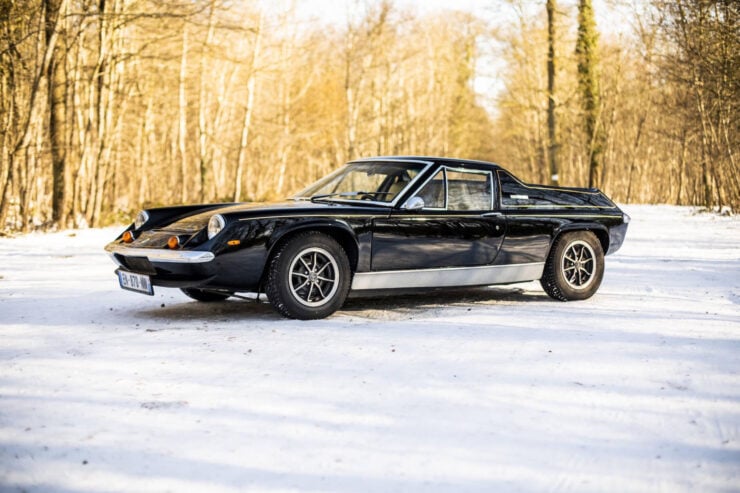 Above Image: The unusual back end of the car holds the Twin Cam engine, with big valves in this instance, and a small luggage trunk.

When first released in 1972 the Big Valve Europa Special was painted in the John Player (a cigarette company) livery consisting of black with gold accents. This livery was chosen to emulate Lotus’ F1 cars which had clinched the 1972 Formula 1 World Championship.

The John Player livery became so popular that the original run of 100 cars was expanded to thousands, although the first cars are the only ones with the special numbered JPS plaque.

The Europa would leave production in 1975 to be replaced by the Lotus Esprit, though the two cars looks vastly different they shared very similar underpinnings.

The car you see here is a desirable 1973 Special, making it a Twin Cam “Big Valve” with 126 bhp. The car is wearing the now famous John Player Special livery and it’s presented in good original condition throughout with its original paint scheme and wheels in place.

With an estimated hammer price of €20,000 to €30,000 this car is an order of magnitude less expensive than other mid-engined cars from this era, and it offers that beautifully balanced handling with fine steering feel that Lotus cars are famous for.

If you’d like to read more about it or register to bid you can click here to visit the listing on Bonhams, it’s due to roll across the auction block at the Les Grandes Marques du Monde à Paris on the 3rd of March. 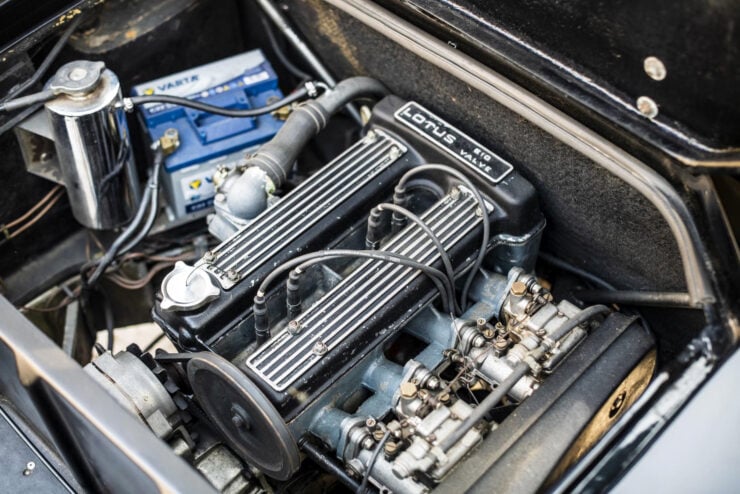 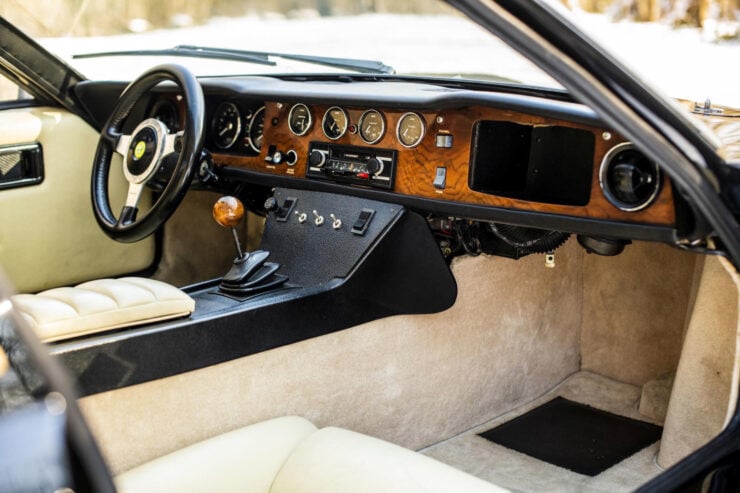 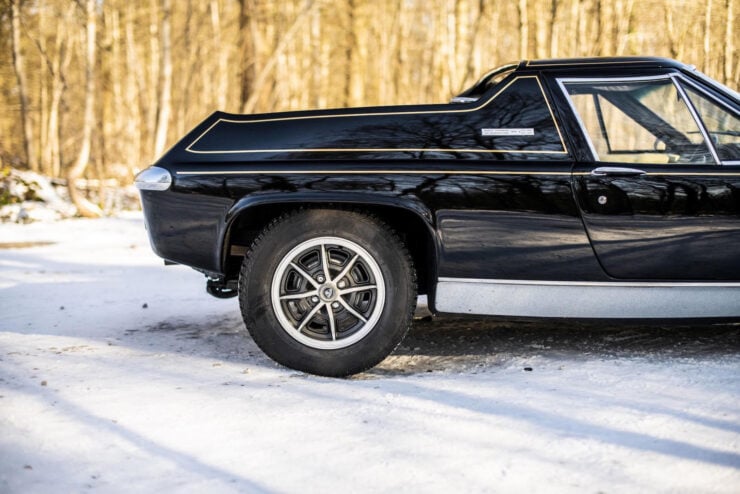 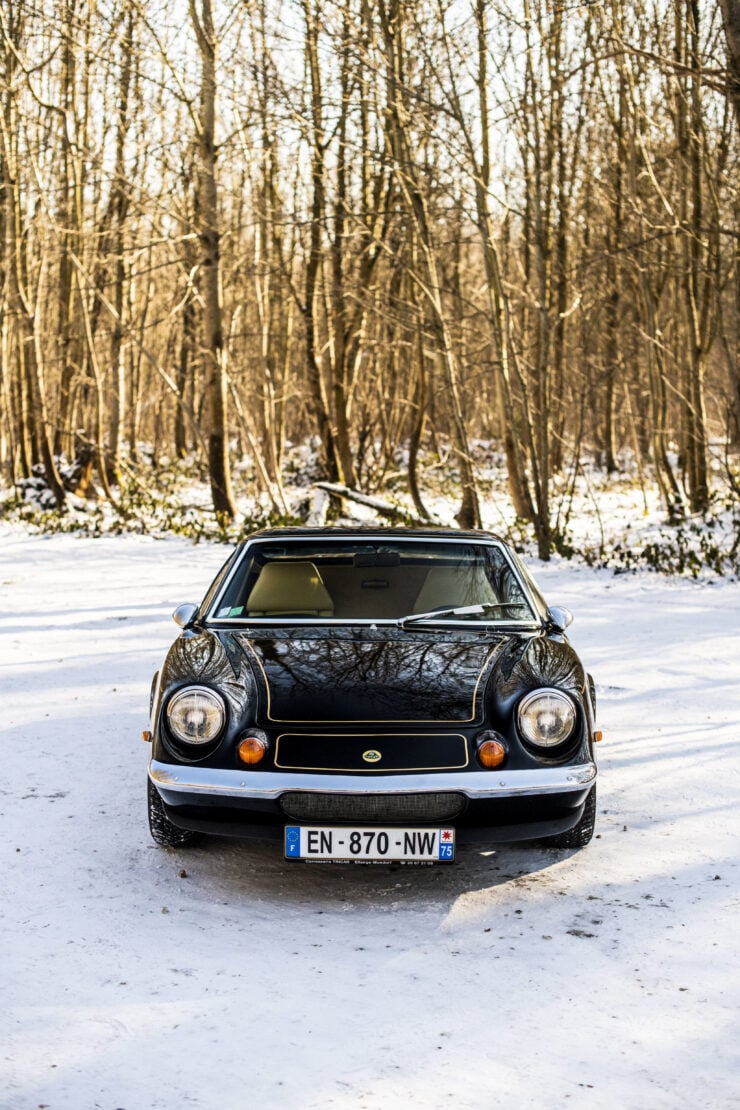 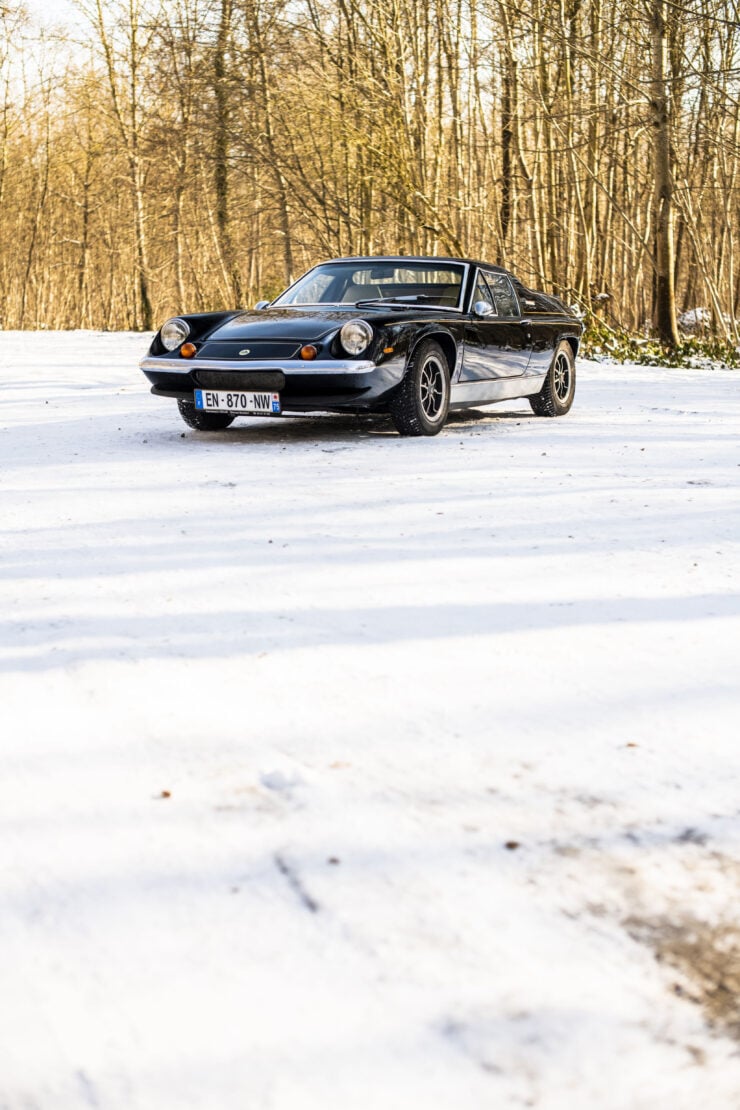 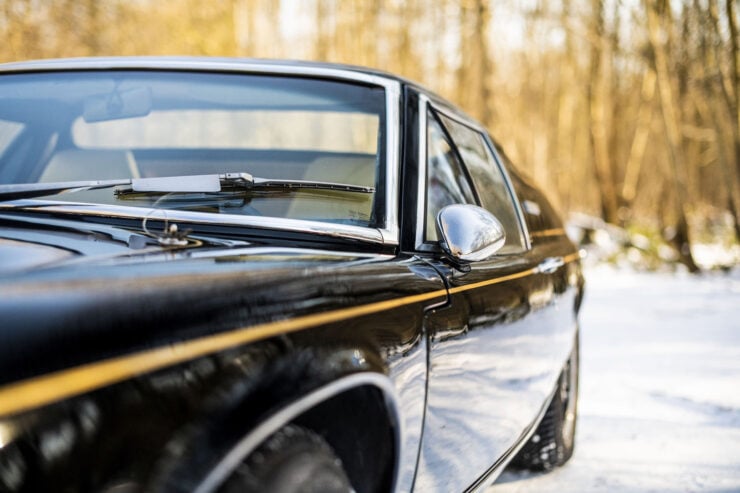 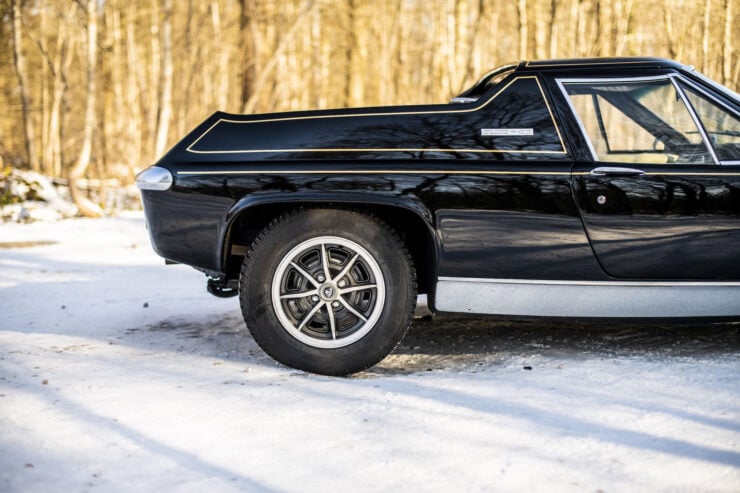 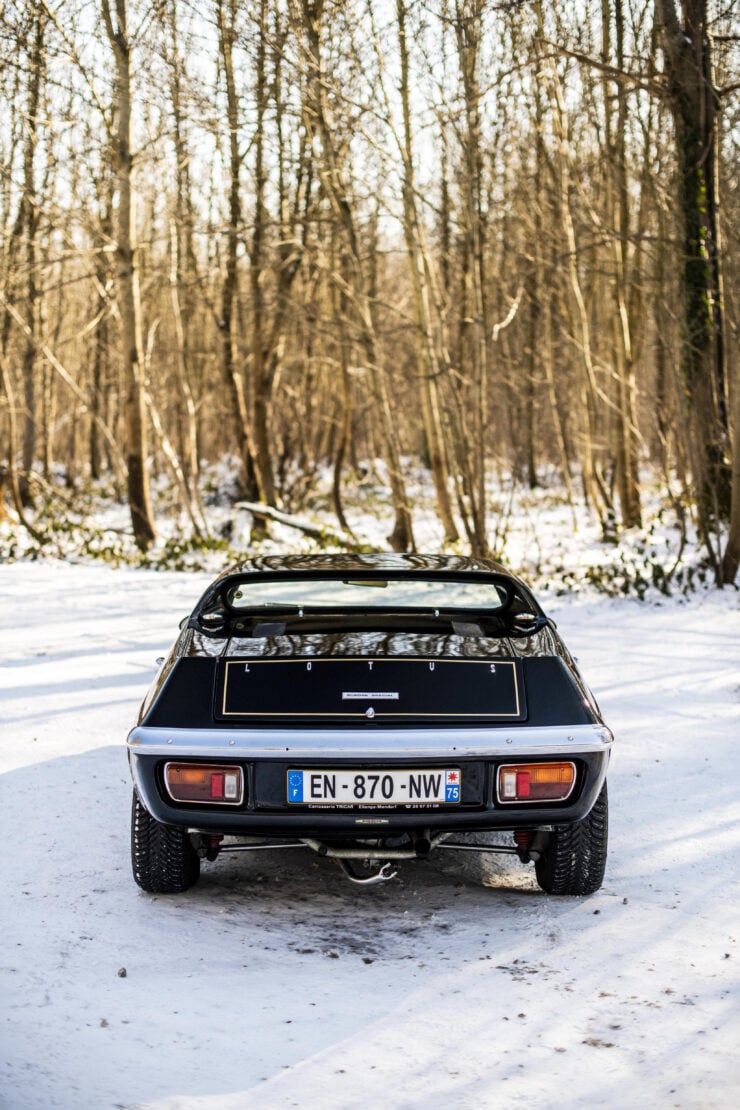 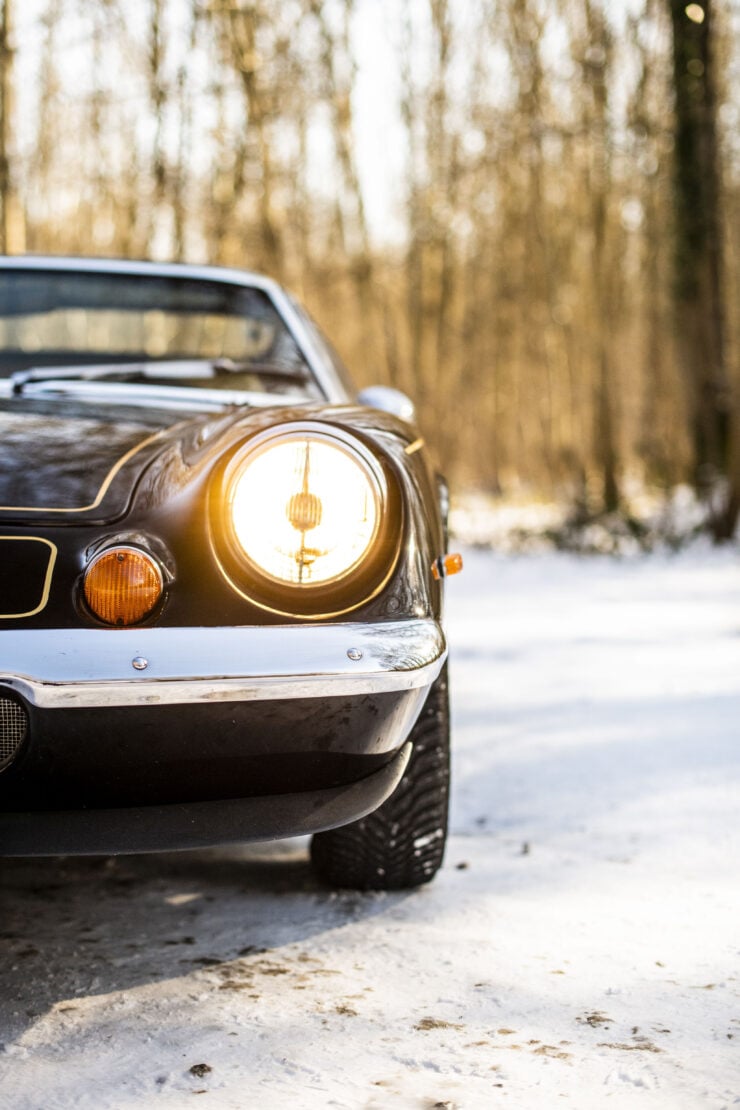 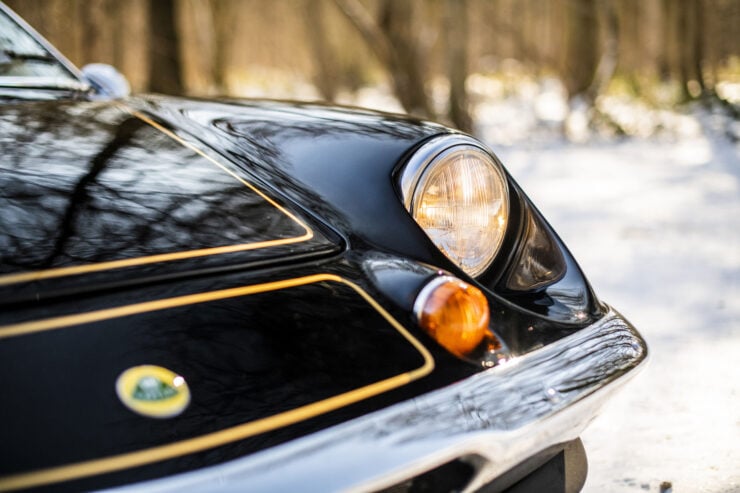 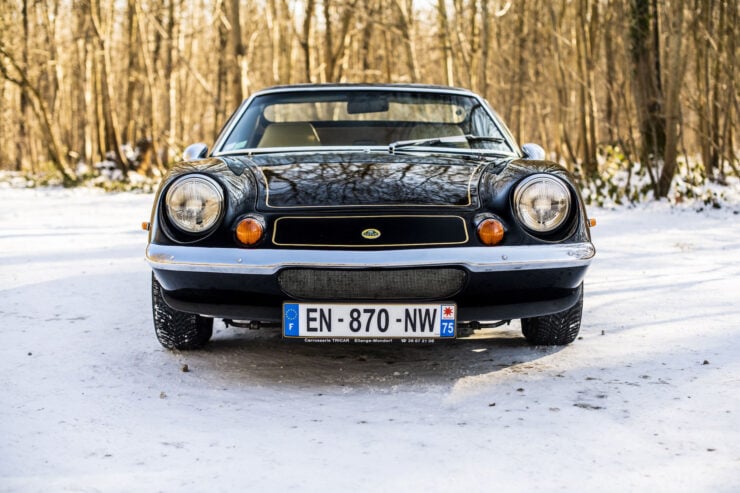 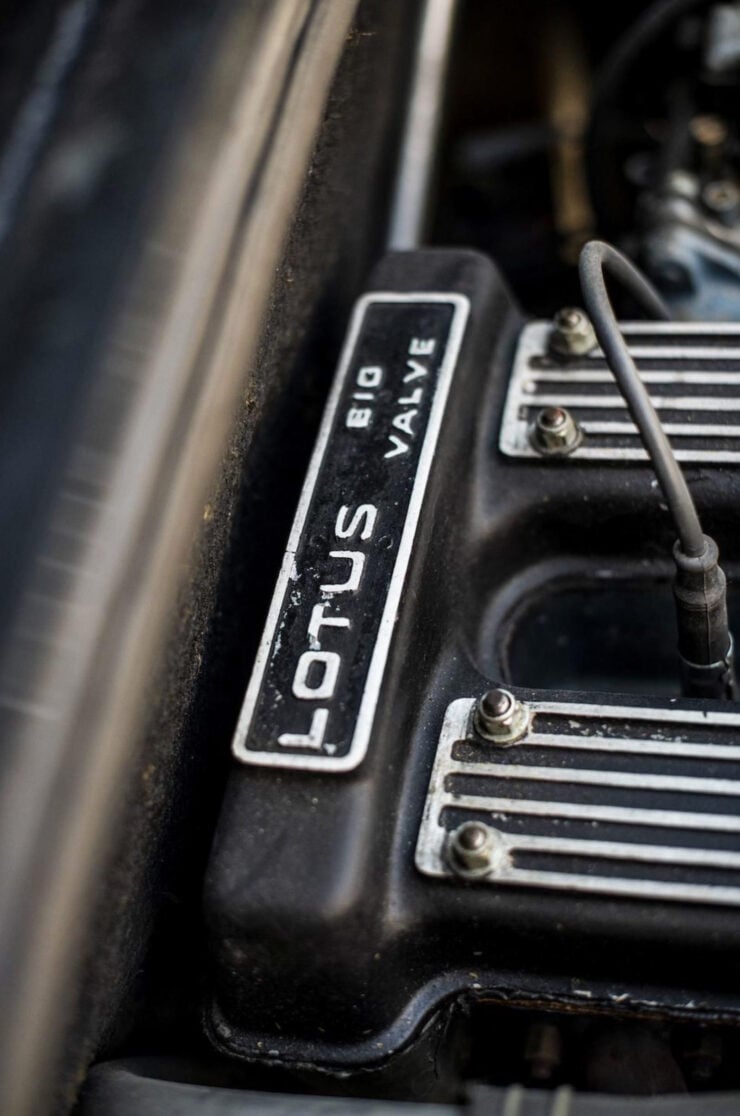