Tardza is a unique short film about an unusual Porsche 911, nicknamed Tardza by its owner Pawel Kalinowski.

The car has a fascinating history, it belonged to a homeless man in Seattle who lived in it with his dog for many years, before crashing it one day and leaving it at a body shop to get the fender repaired.

He didn’t have the money for the repairs, and he had other debts, so the car was forfeited and ended up being bought by Kalinowski and shipped to Poland.

If you’re a member of the global vintage Porsche community you probably already know who Pawel is. For the uninitiated he’s the founder of Car Bone – one of the world’s leading suppliers of parts for custom vintage 911s, not to mention 356s, 914s, and many other models. 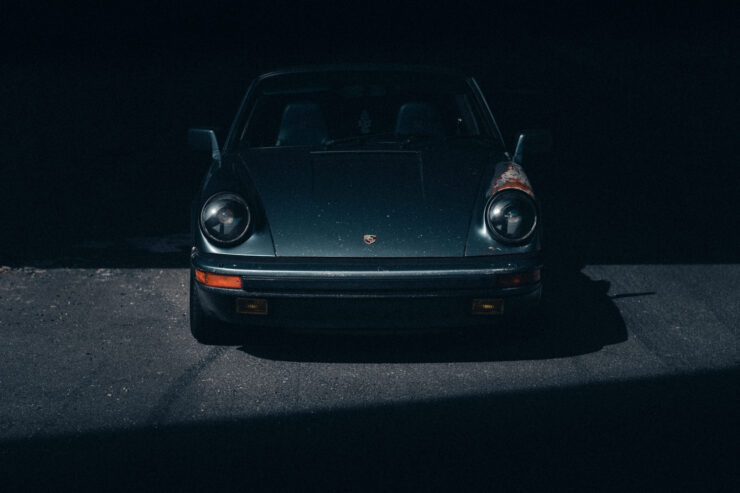 The story behind Tardza starts out tragic, the former owner was struggling with both drug addiction and homelessness, but in his previous life had been successful enough to have bought a 911.

After the car was bought by Kalinowski it became a community project of sorts, he made friends around the world who helped supply parts for the car and over time it’s been completely restored – all except for that front fender a memento from its former life.

As with most Car Bone projects the 911 wasn’t intended to be returned to factory condition, but rather to be rebuilt as an entirely unique car that pays homage to its own heritage. 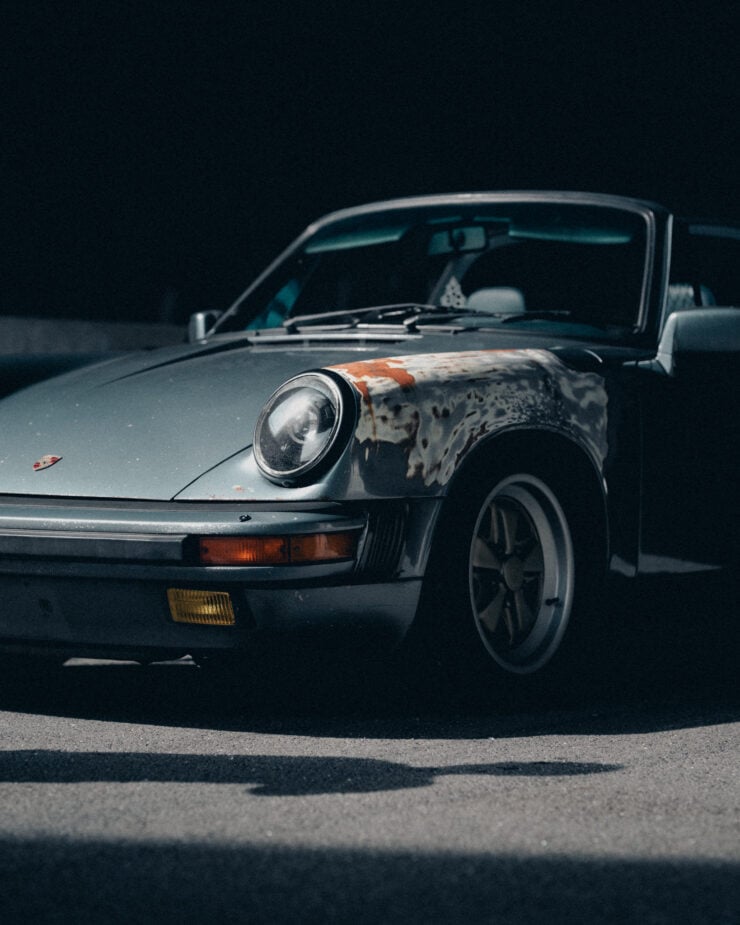 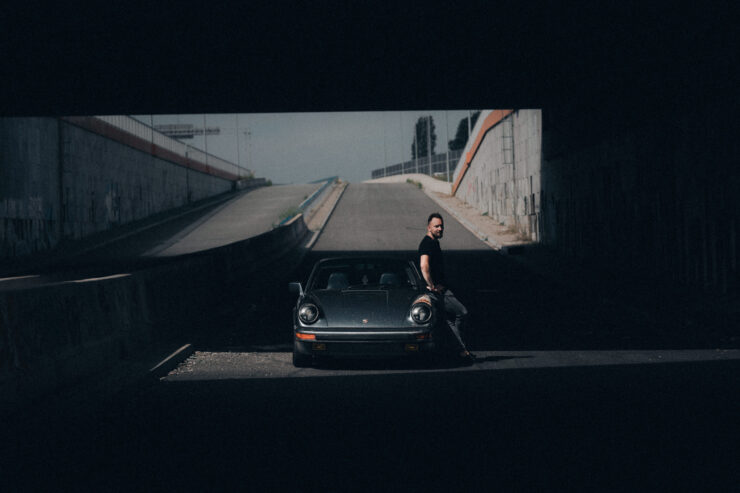 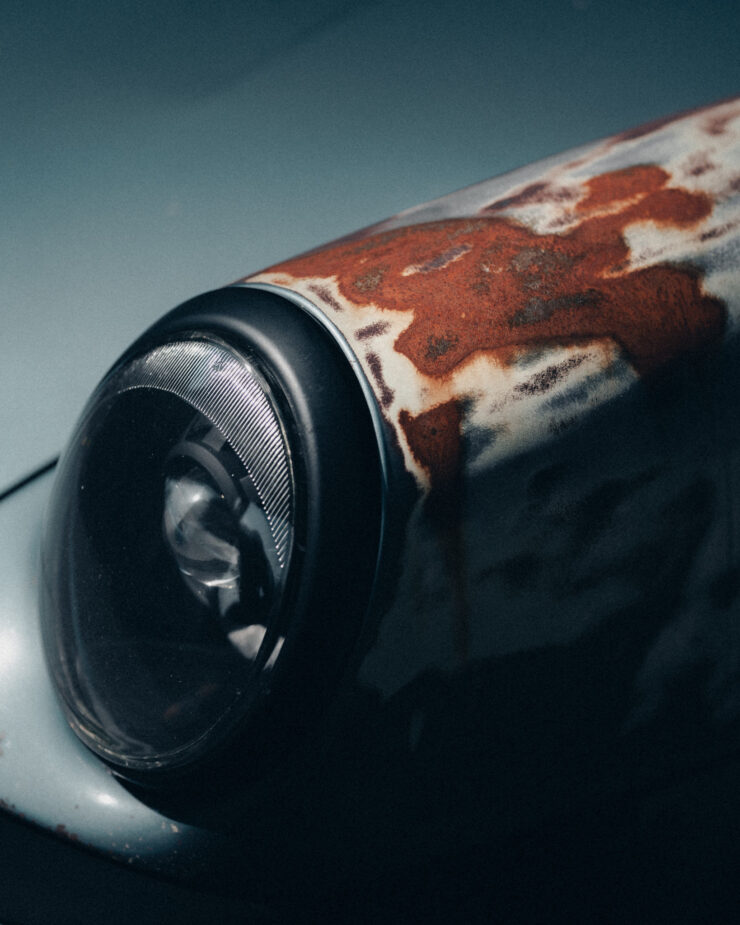 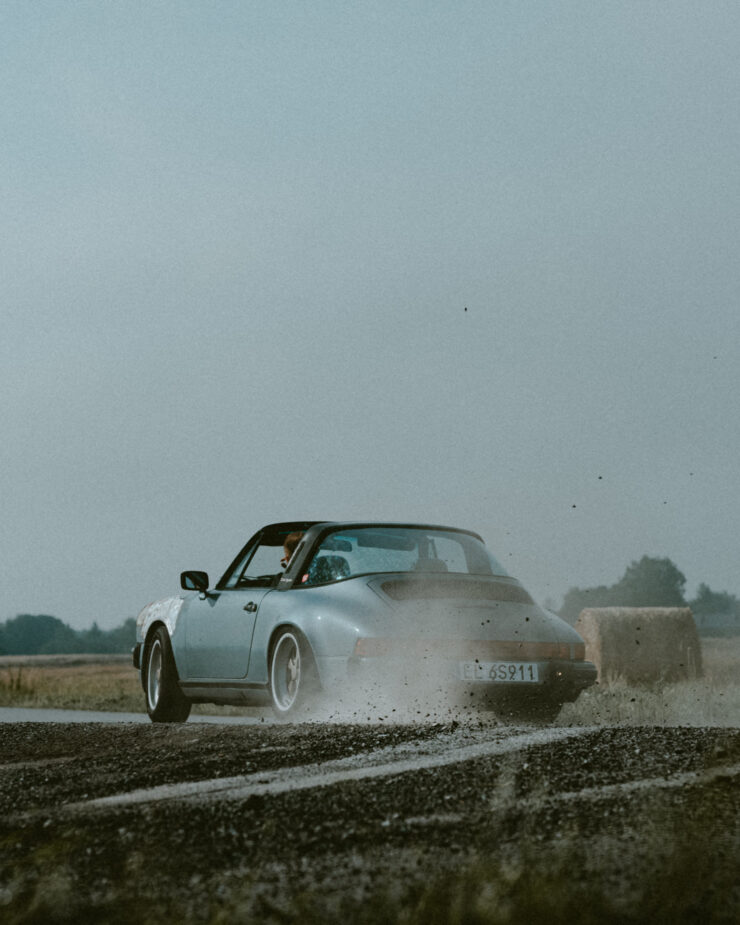 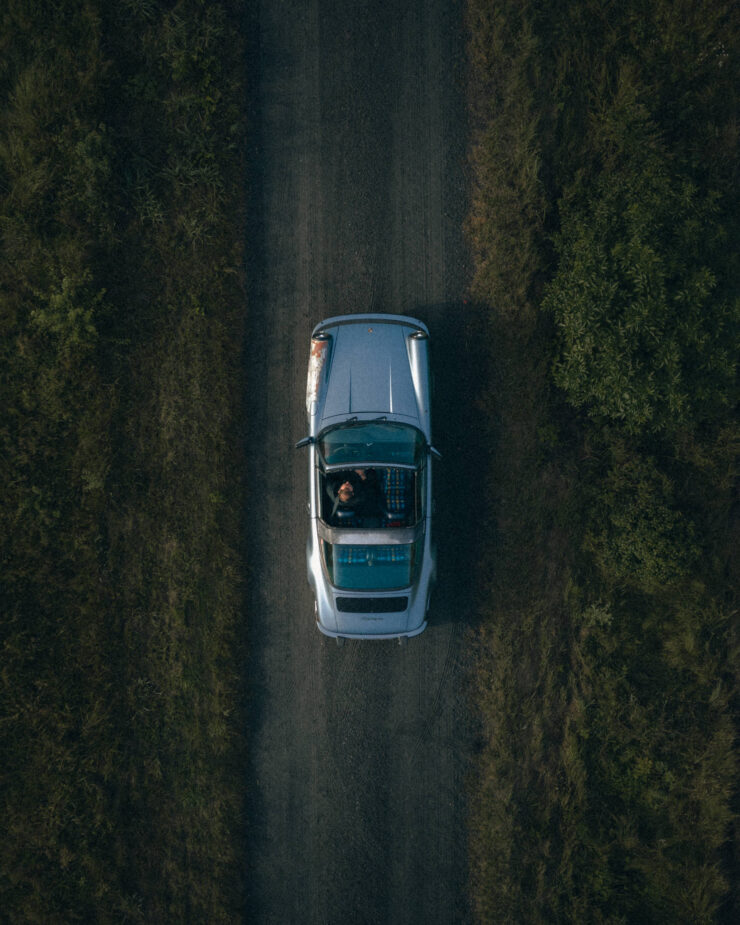 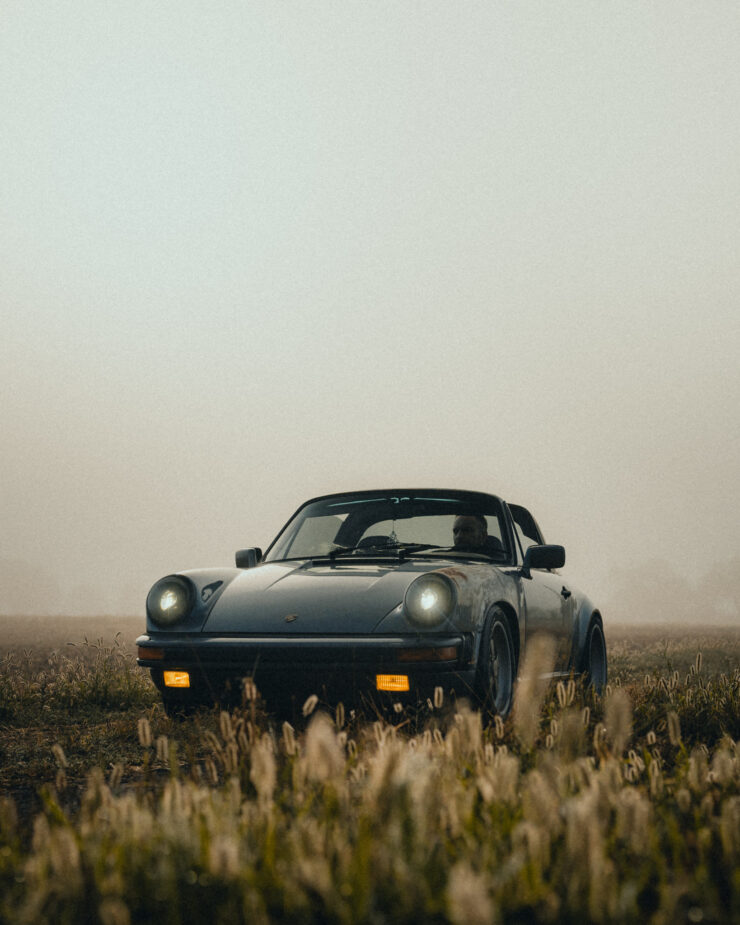 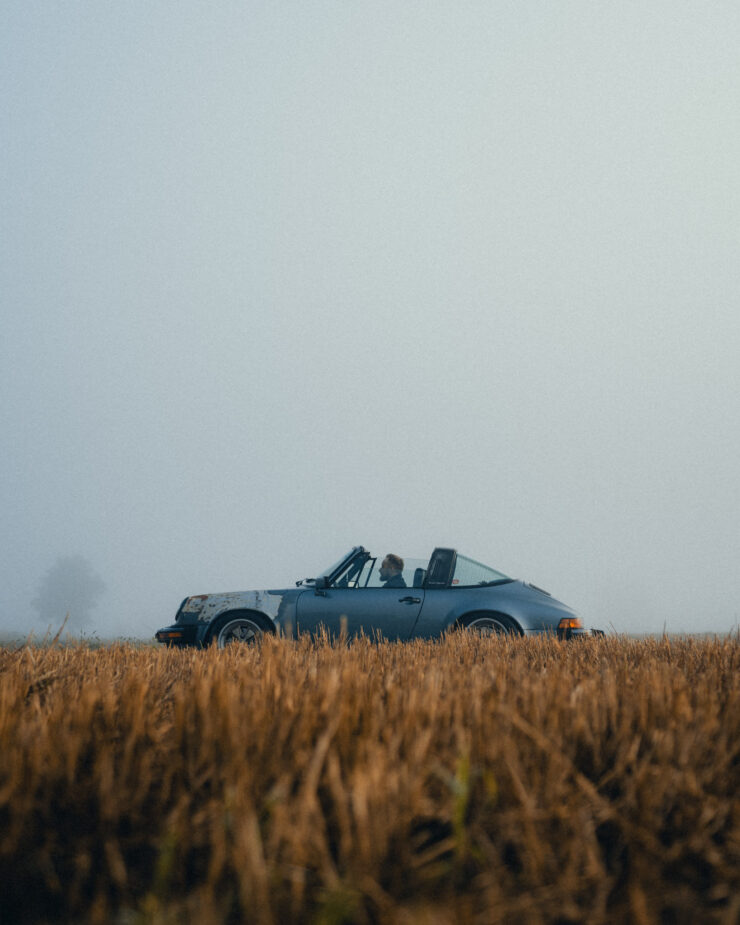 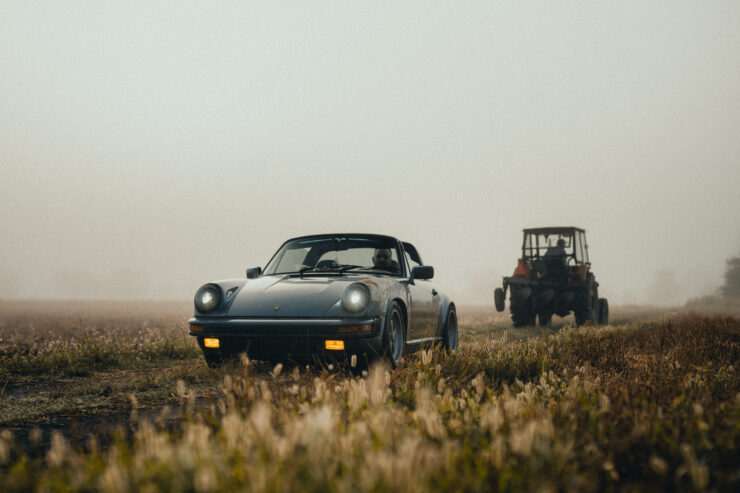 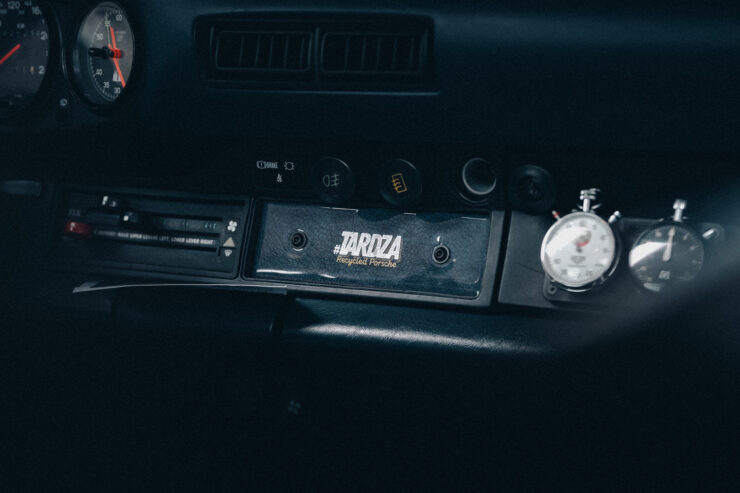 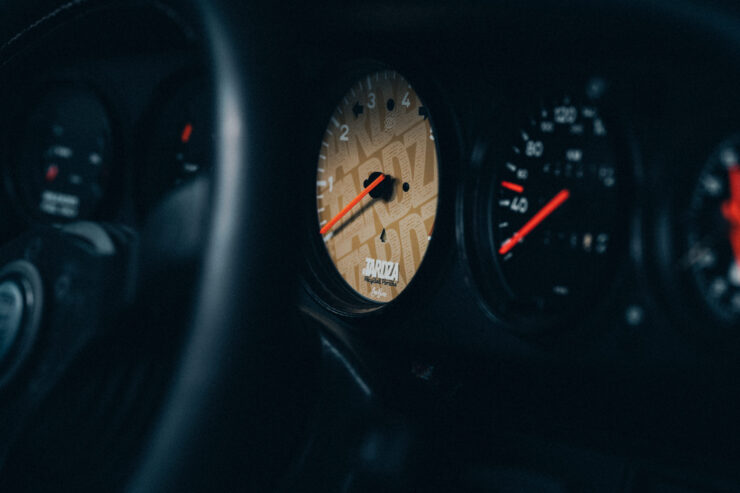 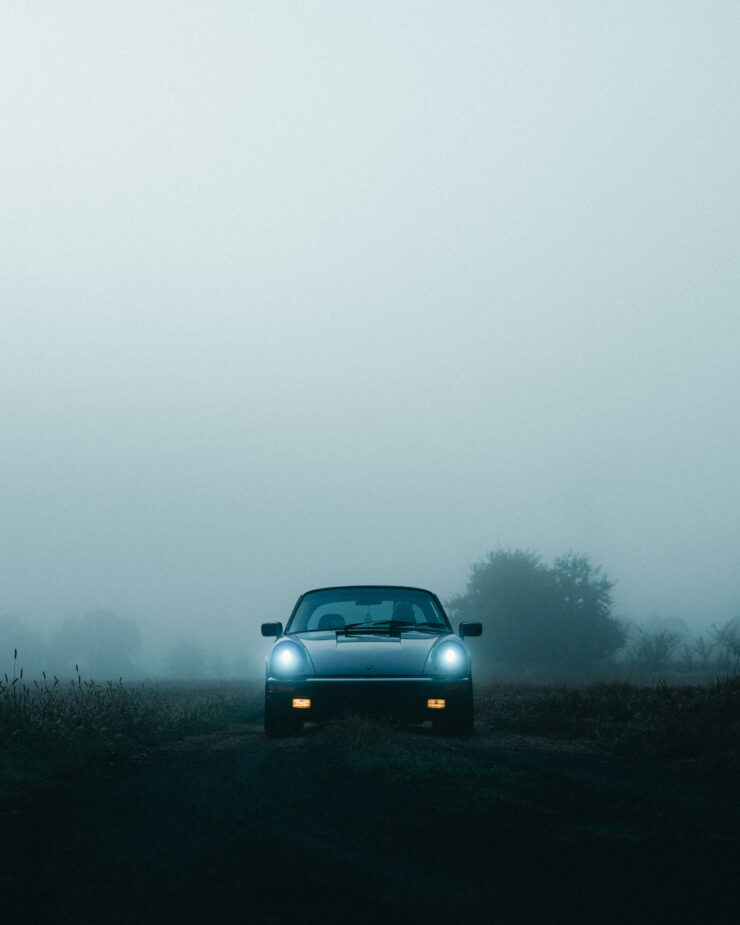 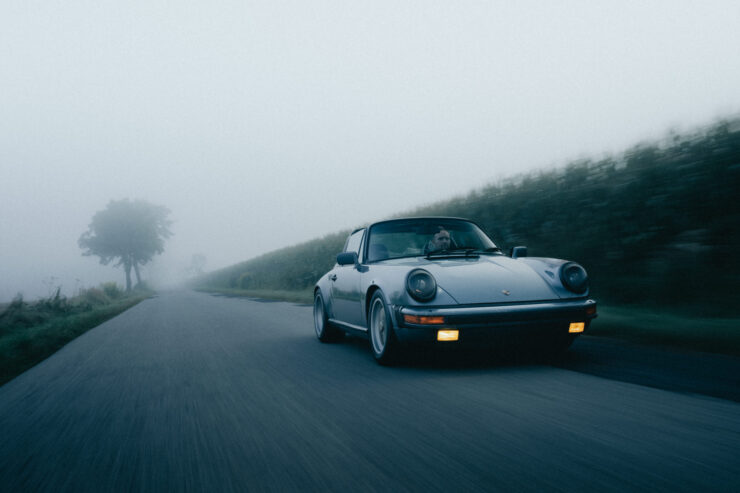 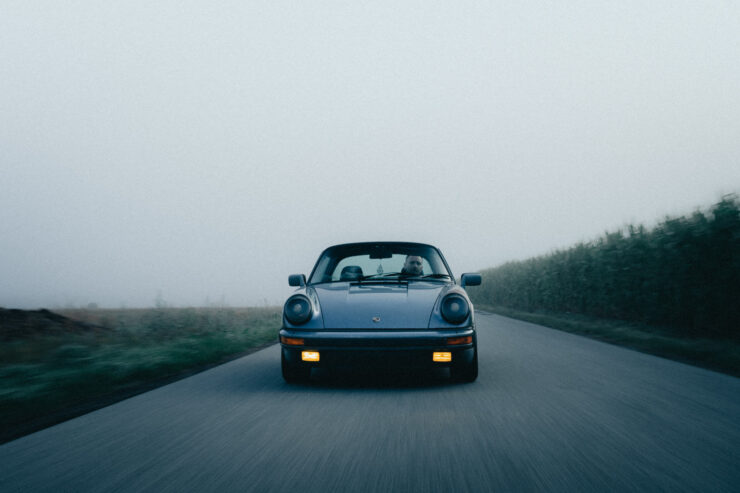