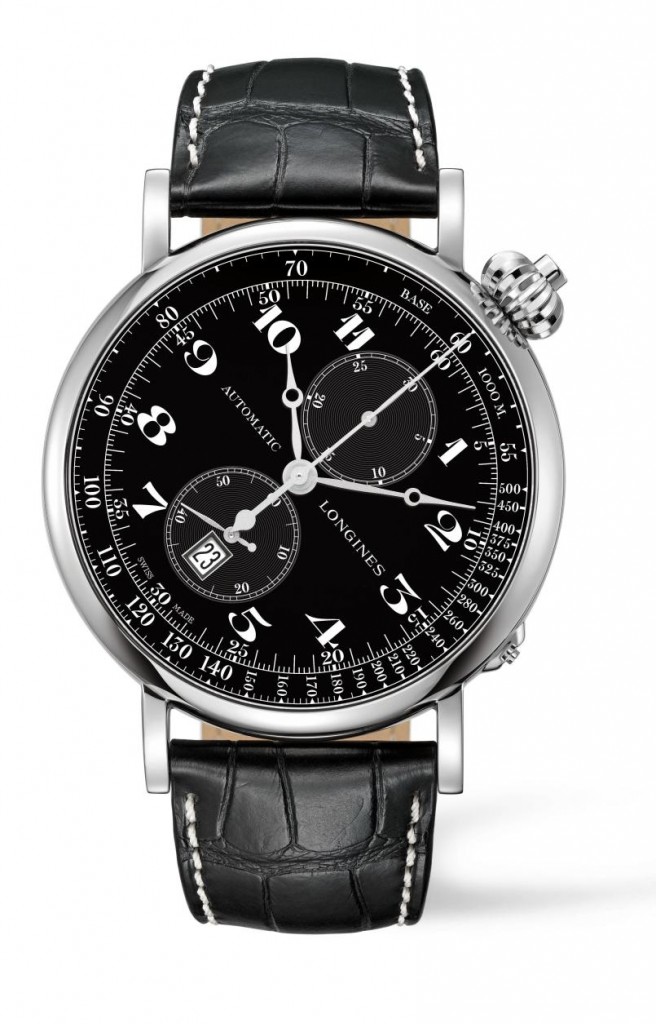 Dress watches don’t often get featured here on Silodrome, largely because we’d be too scared to wear them due to the likelihood that we’d scratch, break, lose or drop them. For some reason we all like this one by Longines, it’s official name is the “Longines Avigation Watch Type A-7”, if you’re thinking that that’s too much of a mouthful, you’re right.  We have it on good authority that watch aficionados just call it the “Type A-7”, which is far more approachable.

The Type A-7 has an eye-catching black dial offset 50 degrees to make reading it easier in the cockpit of your Ferrari Dino, Spitfire MKV or hydrogen filled, propeller powered Zeppelin. The MSRP is $1,825 USD, which is actually not very much at all in the world of luxury watches.

If you’d like to read more about the Longines Avigation Watch Type A-7 click the link here. 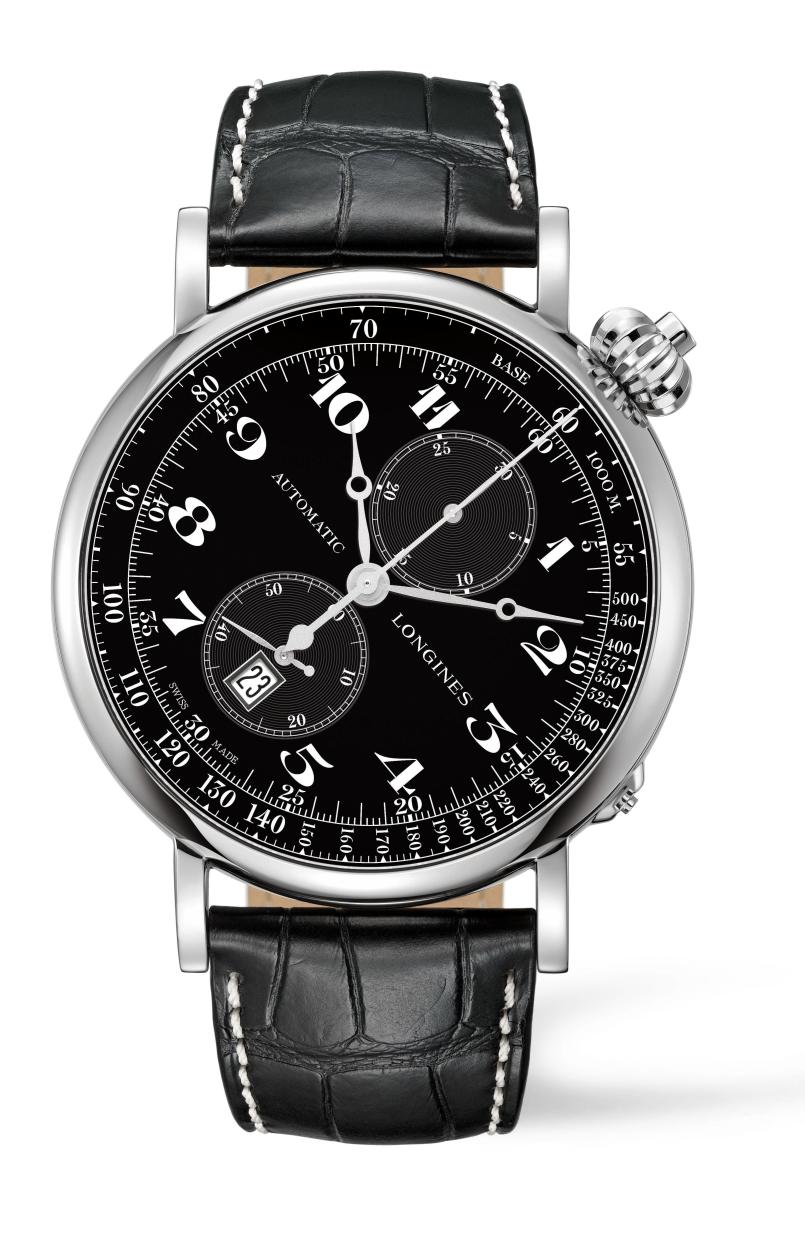