I was happy to learn last week that Norton Motorcycles have begun customer deliveries of the new Norton Commando 961 model. There had been some concern that the bikes weren’t ever going to ship due to financial issues but it now appears that, in true British style, they’ve hunkered down through the tough times and made it through. With a cup of tea in one hand and a biscuit in the other.

The Norton Commando 961 Cafe Racer is powered by a 961cc parallel twin with a dry sump, power is sent to the rear wheel via a constant-mesh 5 speed transmission and the rear end is held up by twin Öhlins reservoir-style twin shocks with adjustable ride height, preload, compression and rebound. The front suspension are 43mm Öhlins forks, also with adjustable preload, compression and rebound damping. 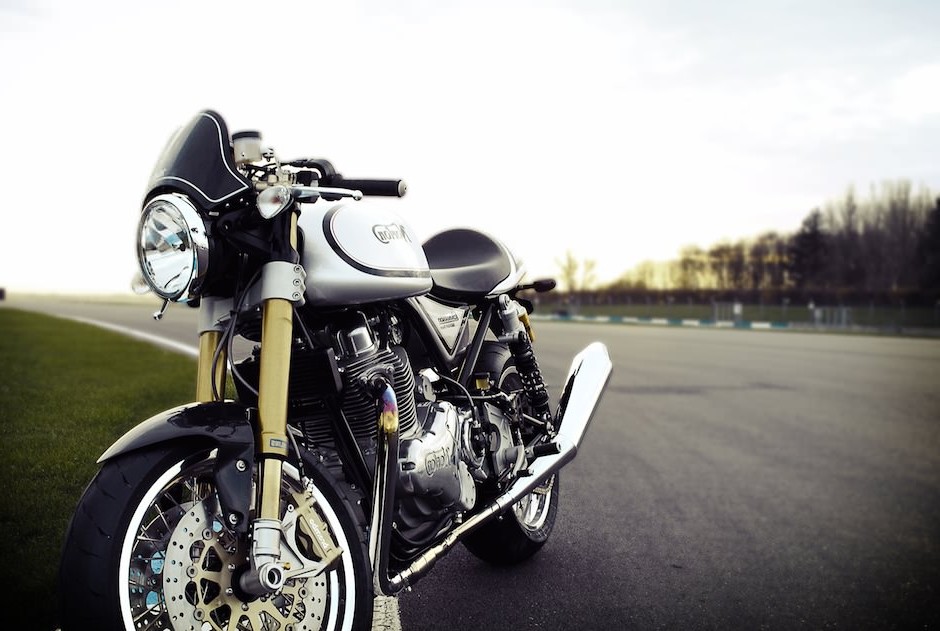 That engine produces 80hp and 80Nm of torque at 7700rpm and 6000rpm respectively, the total weight of the 961 Cafe Racer is 205kgs and the top speed is said to be 130mph. Although I suspect that I could surpass that speed if given access to a Commando, the Bonneville salt flats and a pair of dark blue underpants.

From a styling perspective, the new Norton Commando is one of the most handsome motorcycles currently in production. In fact I’d go so far as to say that it is the most handsome outright. If you’d like to order one it’ll cost you £14,750. Now whilst this isn’t cheap it’s worth remembering that this is a bike you keep for life, then pass on as an heirloom. 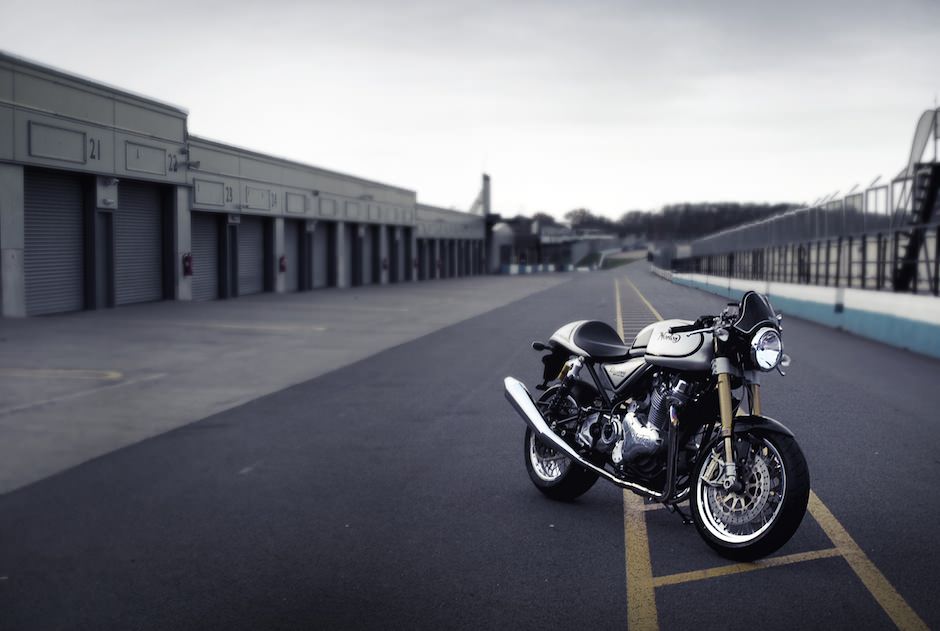 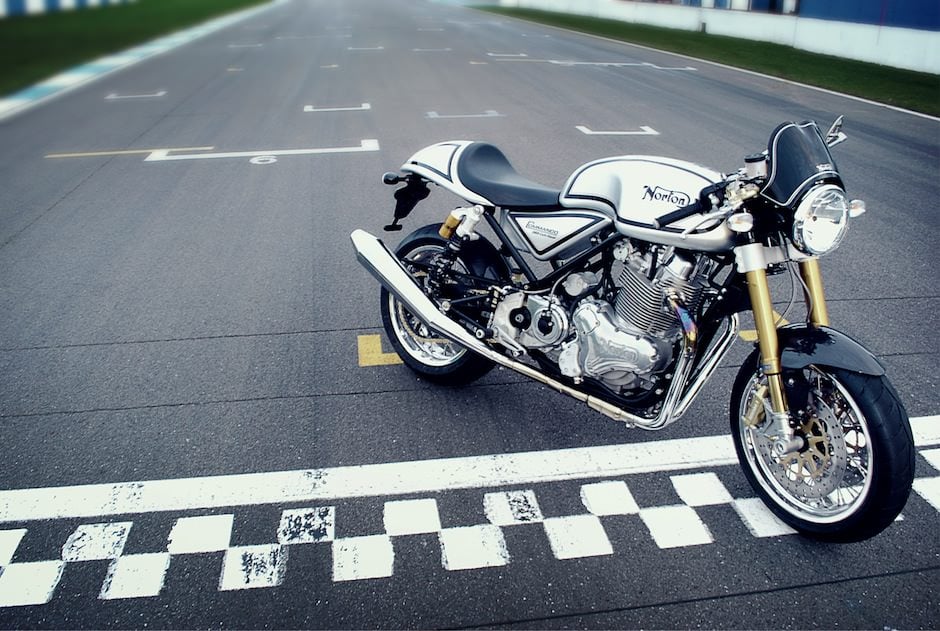