Mary Guthrie flew Hurricanes on transport missions during the second world war, although she never saw combat she was widely considered to be a highly capable pilot by all her knew her. After the war she became well known for throwing excellent parties with her husband in London. Sounds like my kind of lady. 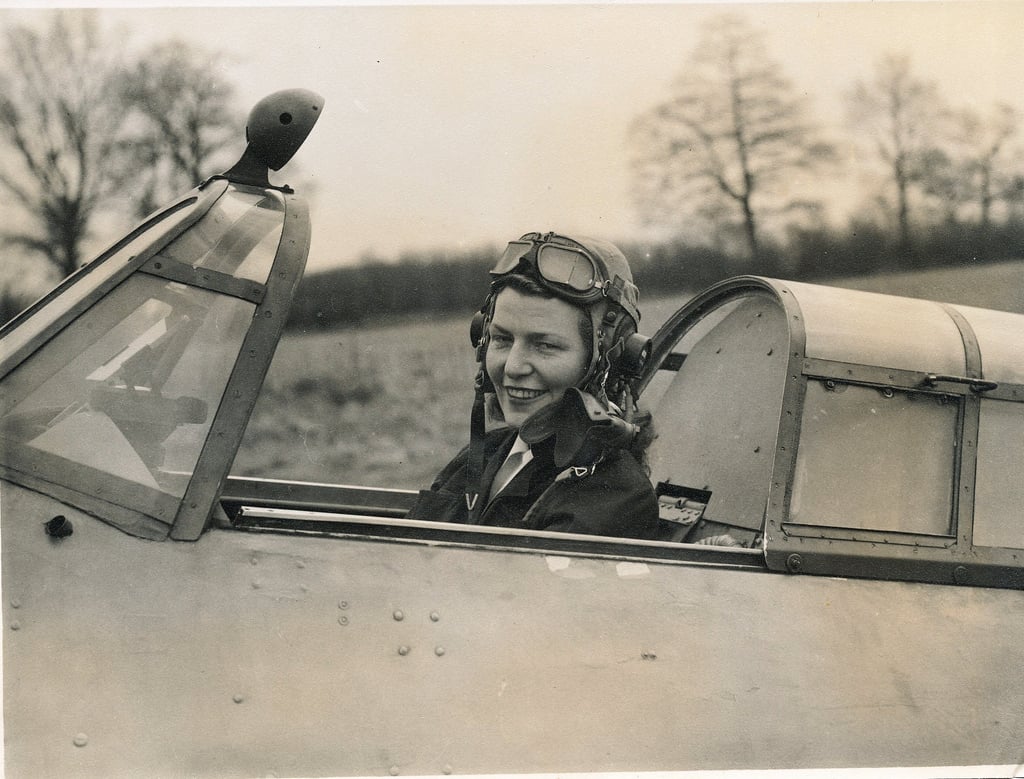