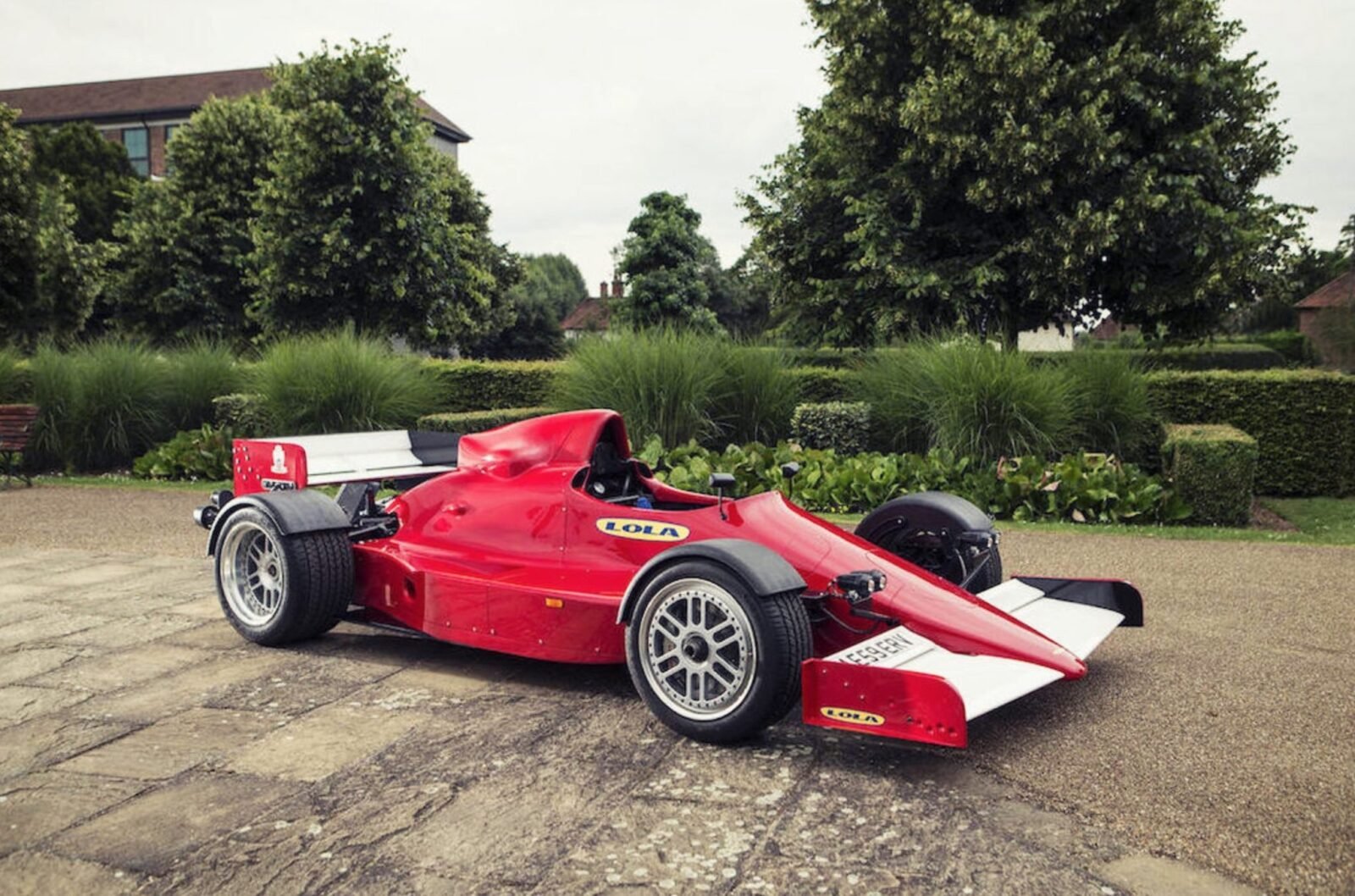 The Lola F1R is the result of a bet between Lola engineers about whether it was possible to build something close to a Formula 1 car, that would be UK road registrable. The UK has notoriously finicky road restrictions, despite (or perhaps because of) the fact that southern England has more motorsport engineering companies than any other place on Earth.

As a one-off design, the Lola F1R took over 15 years to build – and the bet was won. It’s currently road registered in the UK with license plates fixed front and back, meaning it should be possible to register it anywhere in the EU, and more relaxed countries like the USA should prove no problem at all.

Headed by Lola engineer Russell Anniston, the F1R is built on a 1996 Lola chassis (very possibly sourced from Lola’s development project for a 1997 Formula 1 car). Anniston and his team used the tub, wings, suspension, nose cone, body panels, radiator ducting, and other ancillaries – but opted to use a 2.0 litre turbocharged Cosworth YB engine rather than a 3 litre F1 engine to give the car better balance for road use.

A Porsche G50 transmission was mated to the Cosworth, giving the F1R a powertrain that any experienced performance car workshop can maintain with relative ease. In its current configuration the F1R is capable of 370bhp, however this can be increased significantly by adding more boost.

Both the front and rear wings are adjustable, as is the ride height – obviously one of the biggest challenges with any Formula 1-style road car is the fact that you need enough ground clearance to get you over kerbs, potholes, and steep entryways. All four wheels have fenders fitted, and the tires currently fitted are road-legal with rain-friendly tread – it goes without saying that lap times at the track could be significantly reduced by bolting on a set of slicks and dropping the suspension to lawnmower height.

If you’d like to read more about the Lola F1R or register to bid on it you can click here to visit Bonhams. It’s currently listed with an almost affordable estimated value of between £55,000 and £85,000, though due to its provenance and rarity it wouldn’t be surprising to see it sell for a healthy stack of notes more than this. 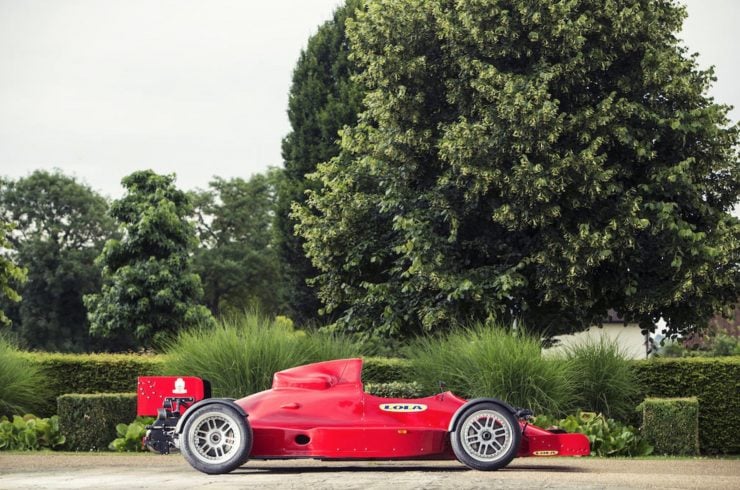 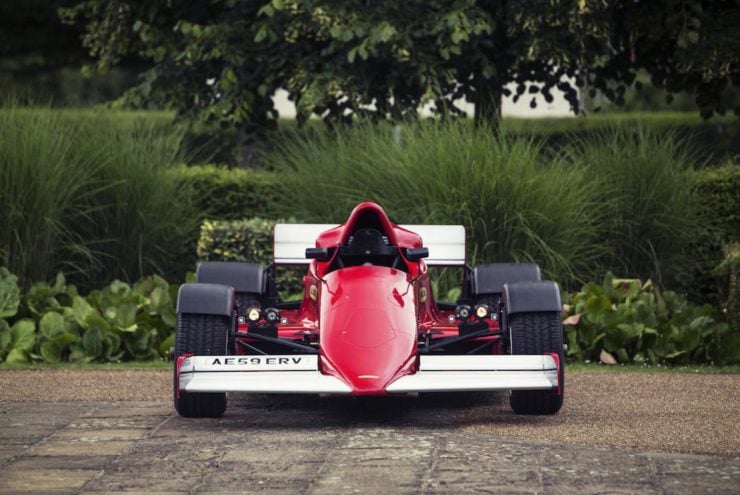 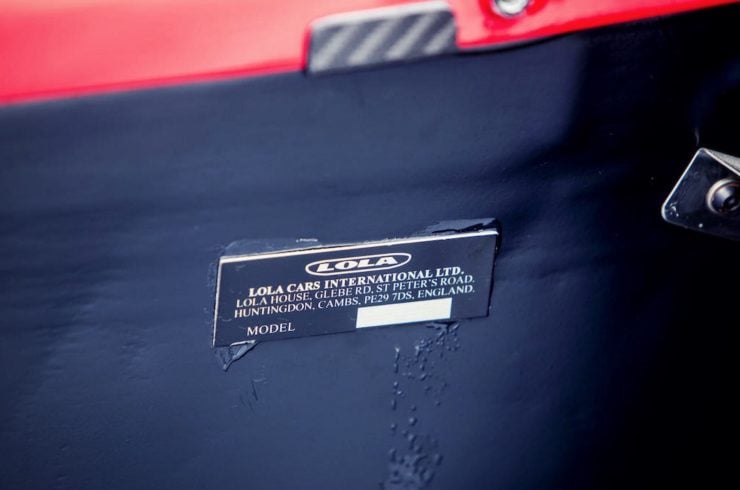 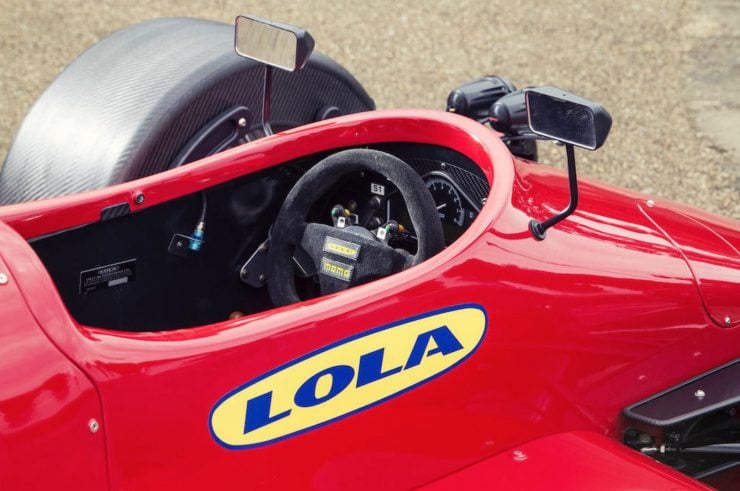 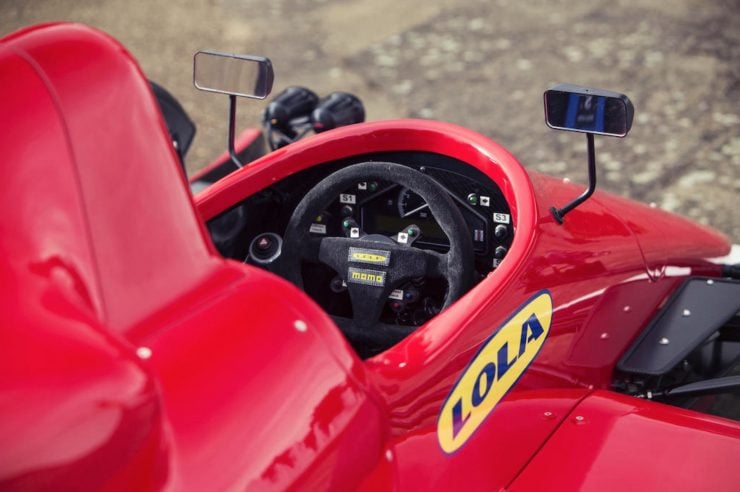 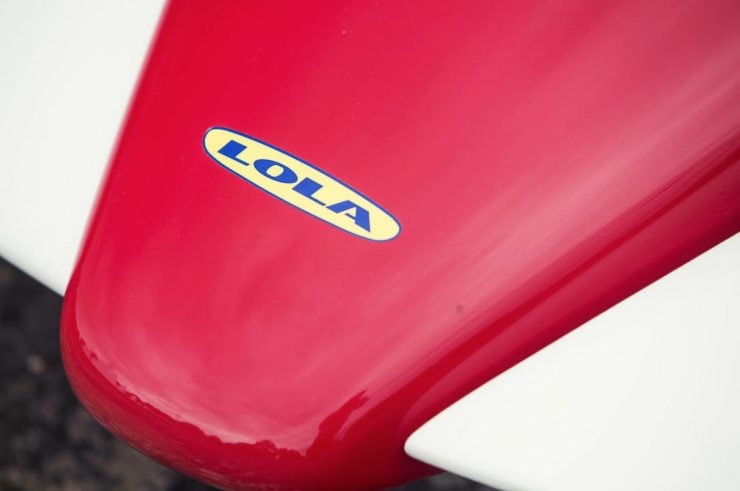 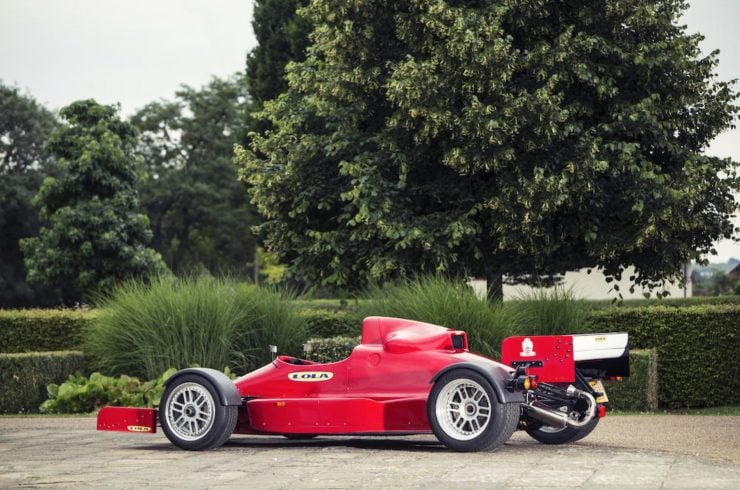 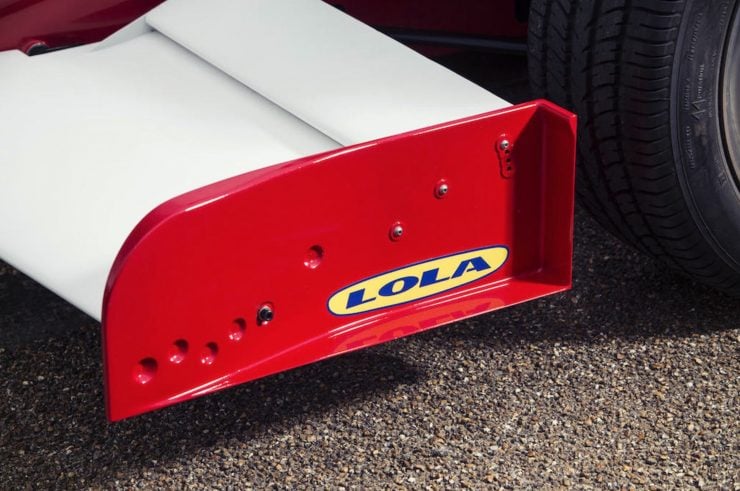 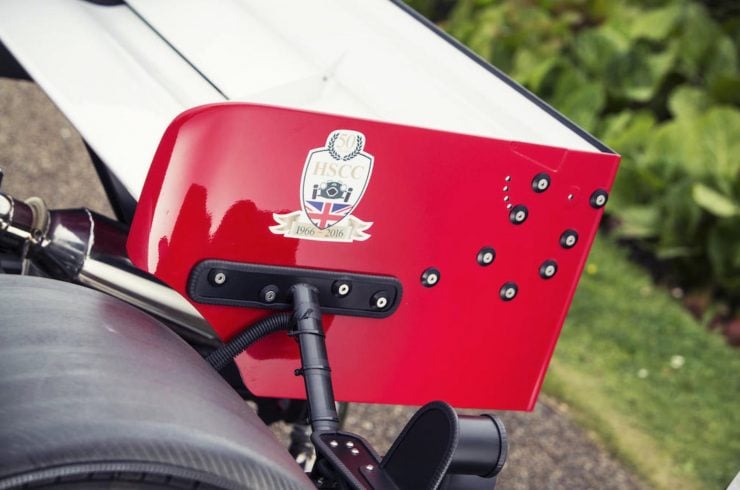 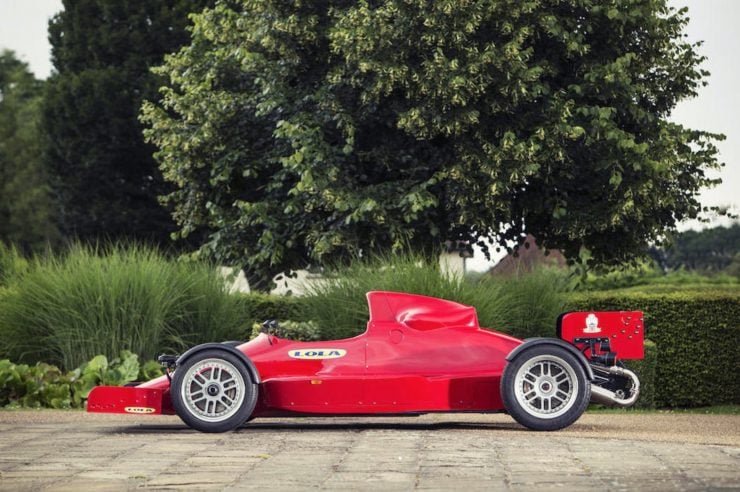 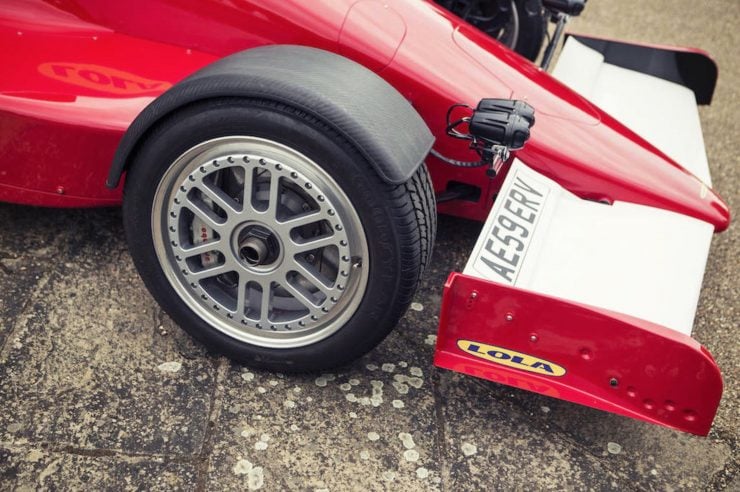 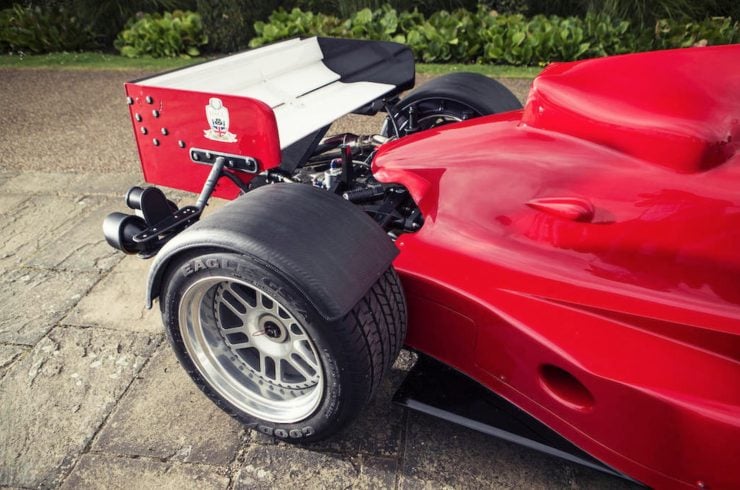 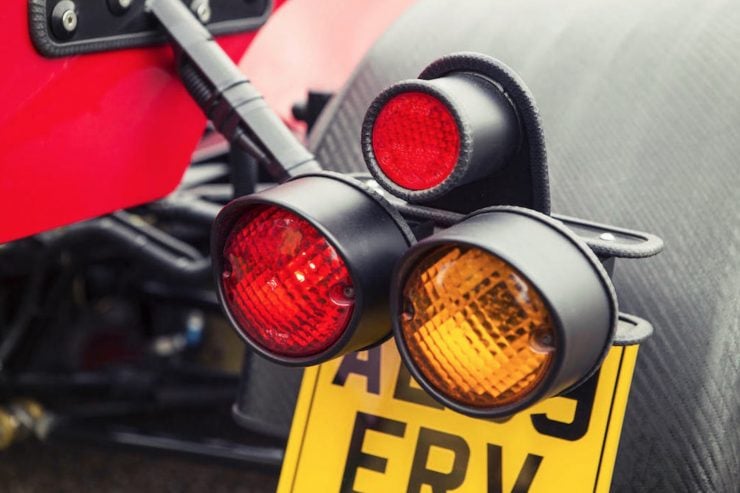 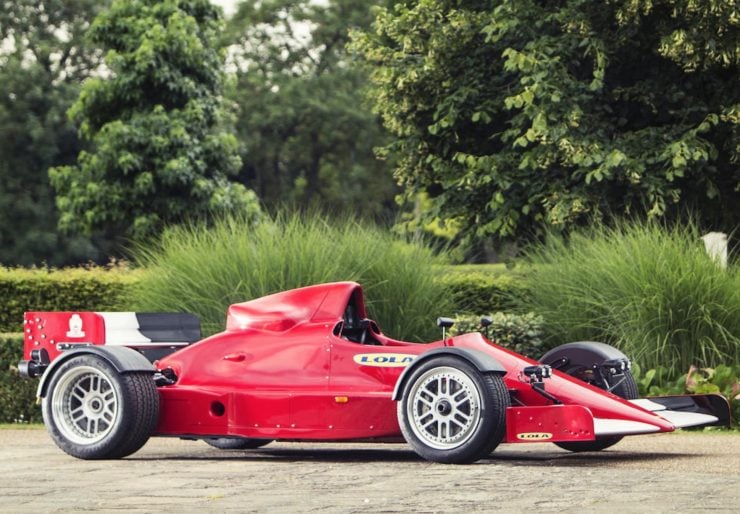 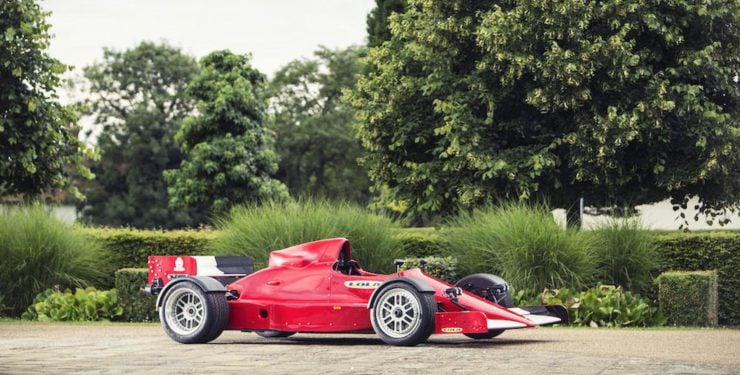 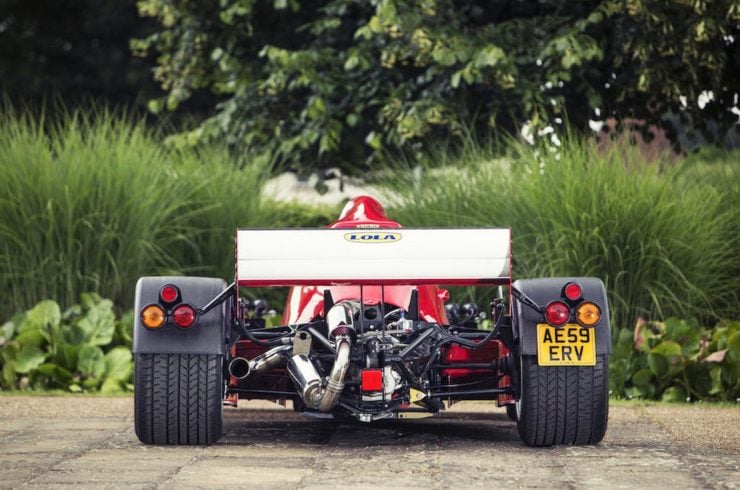 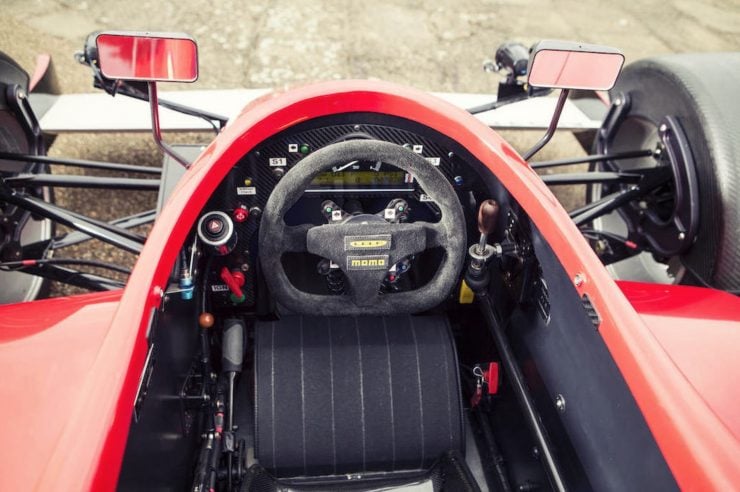 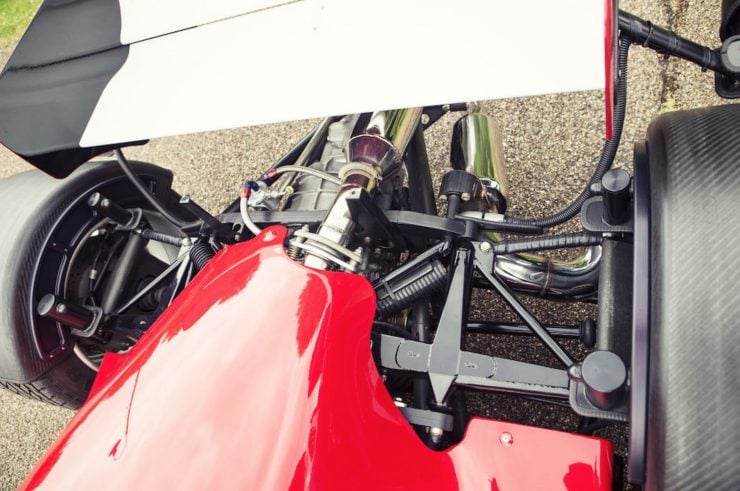 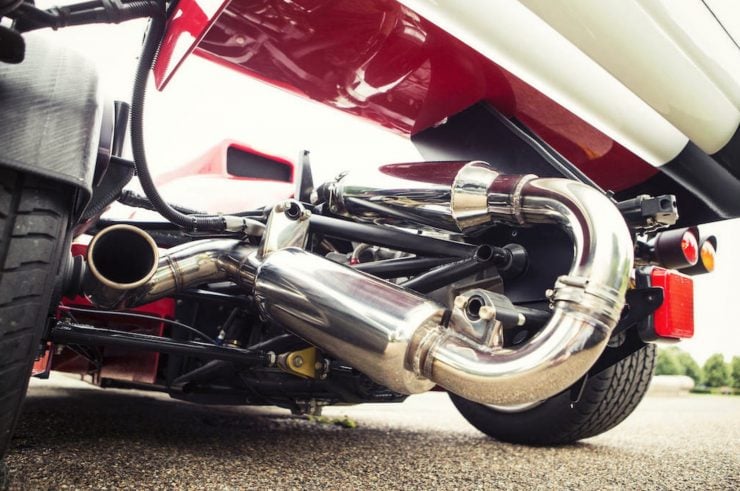 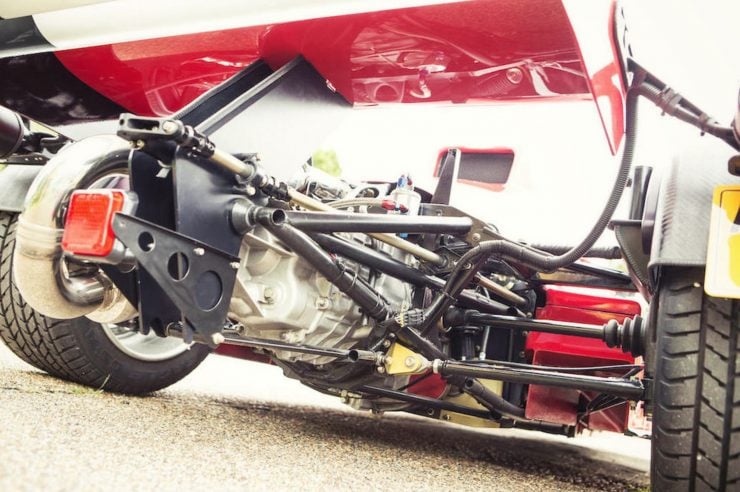 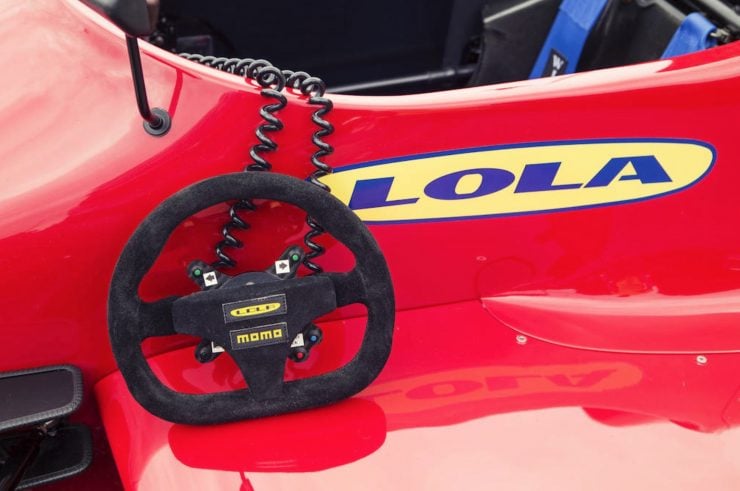 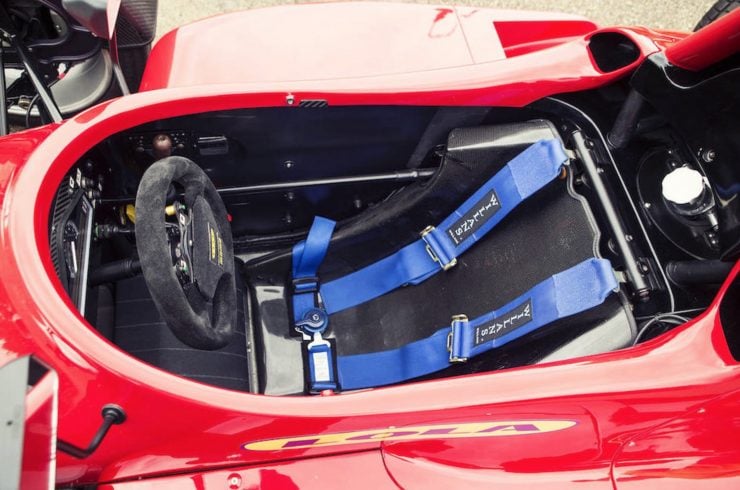 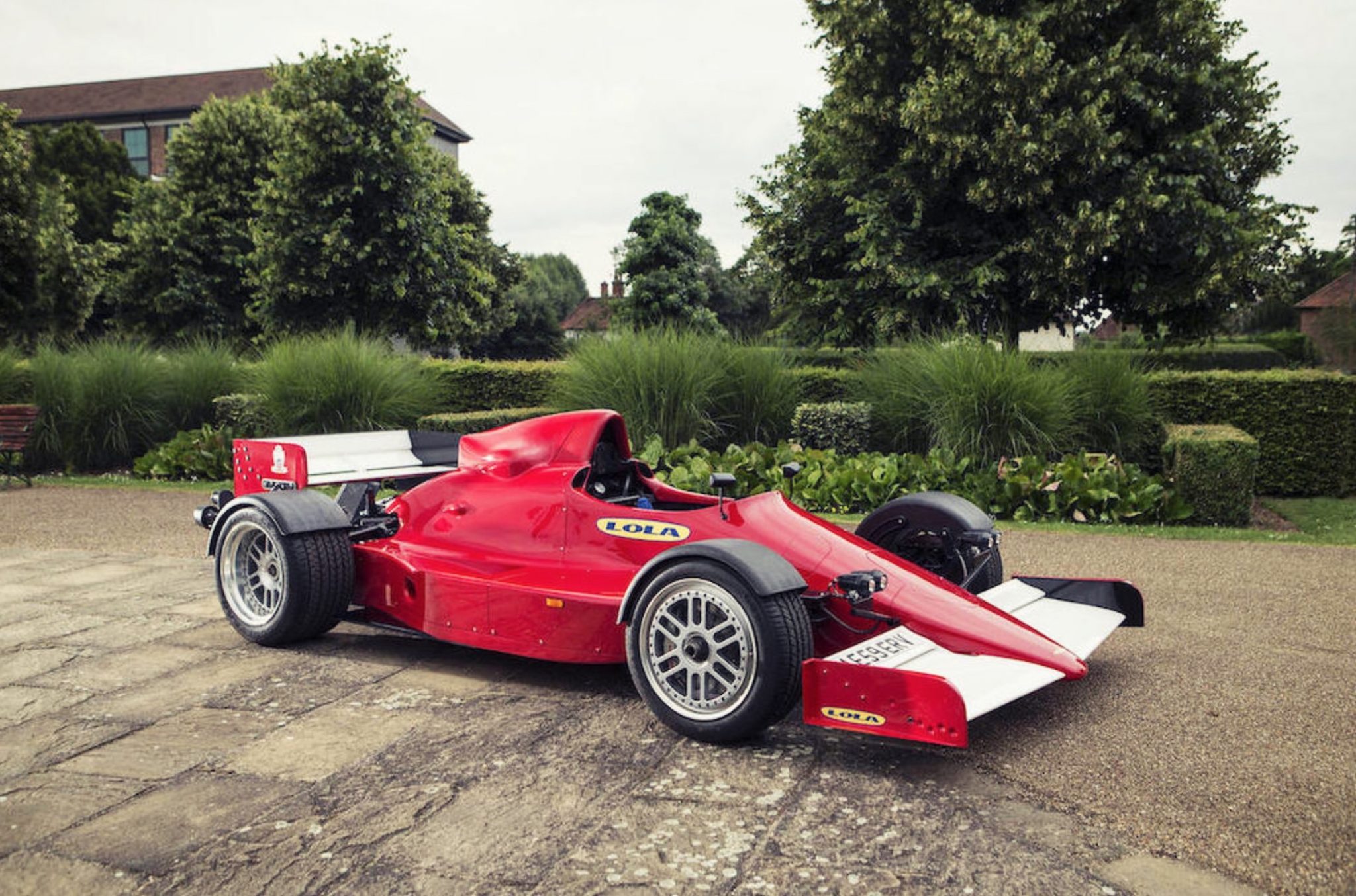 
Published by Ben Branch - November 22nd 2016
Related Posts
For Sale: A Vincent Black Lightning – The Fastest Production Motorcycle In The World In 1948

This car was Mickey Thompson’s personal daily driver back in the mid-1960s, it’s a rare…