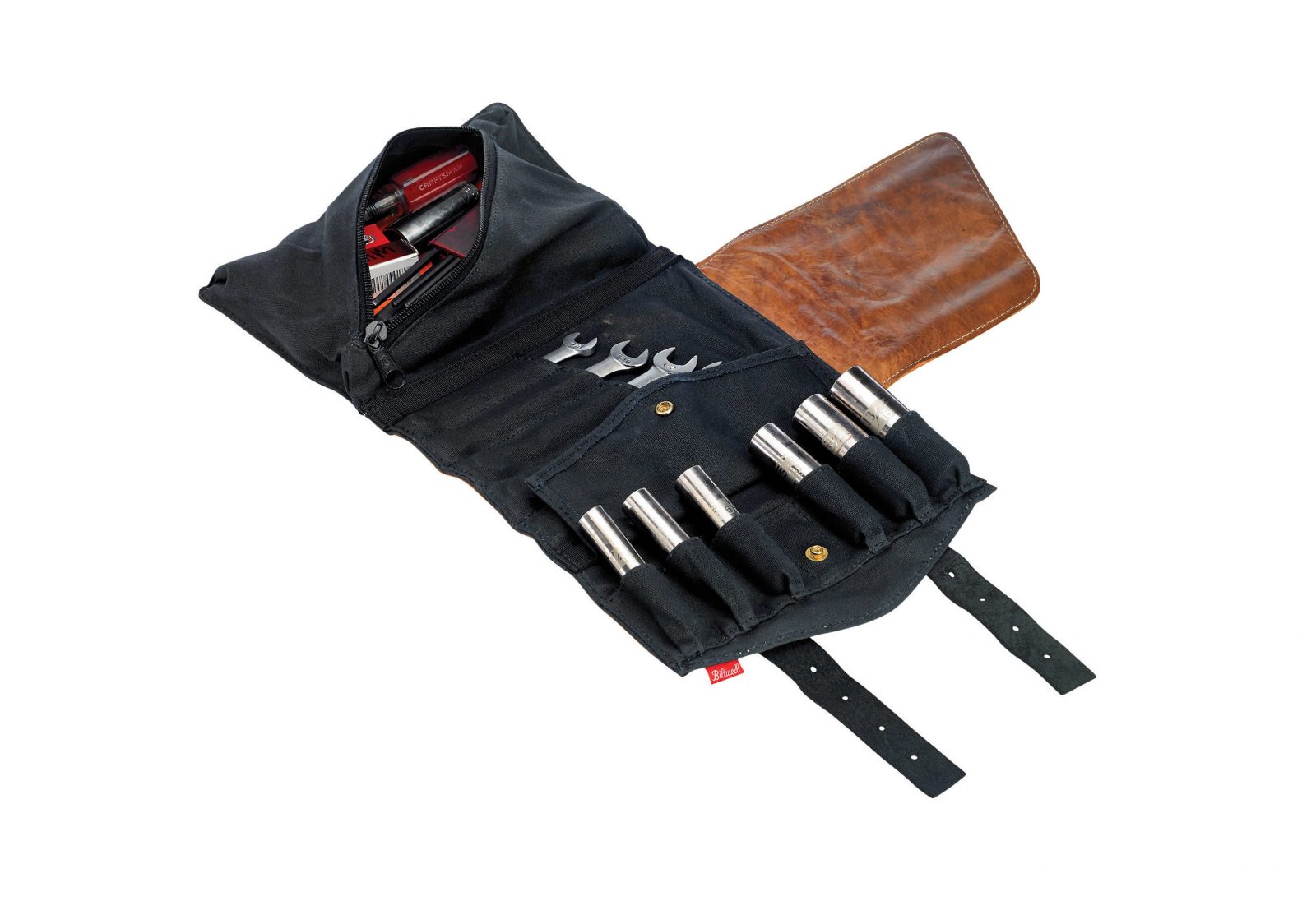 The Exfil-0 Tool Roll is a collaborative project between MotoStuka and Biltwell, they made just 200 of them and once they sell out, they won’t be making any more.

Each tool roll is made from waxed canvas and leather, and has space for 5 combination wrenches and 6 sockets, plus a zippered “junk drawer” pocket for loose bits and bobs like fuses, electrical tape, and hip flasks.

The straps provided can attach the tool roll to a number of locations on almost any motorcycle, from the classic above the headlight spot to a more out of the way area like the rear frame loop. 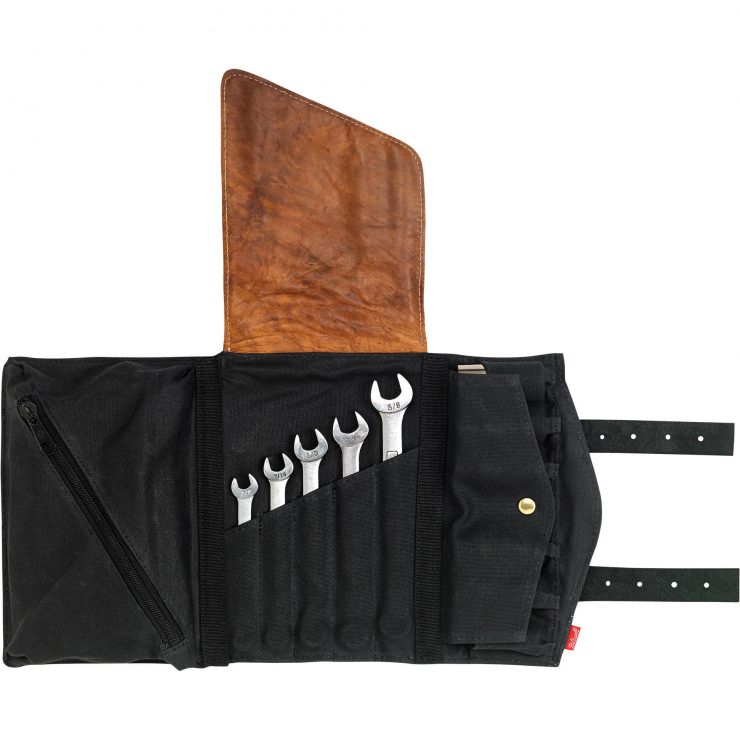 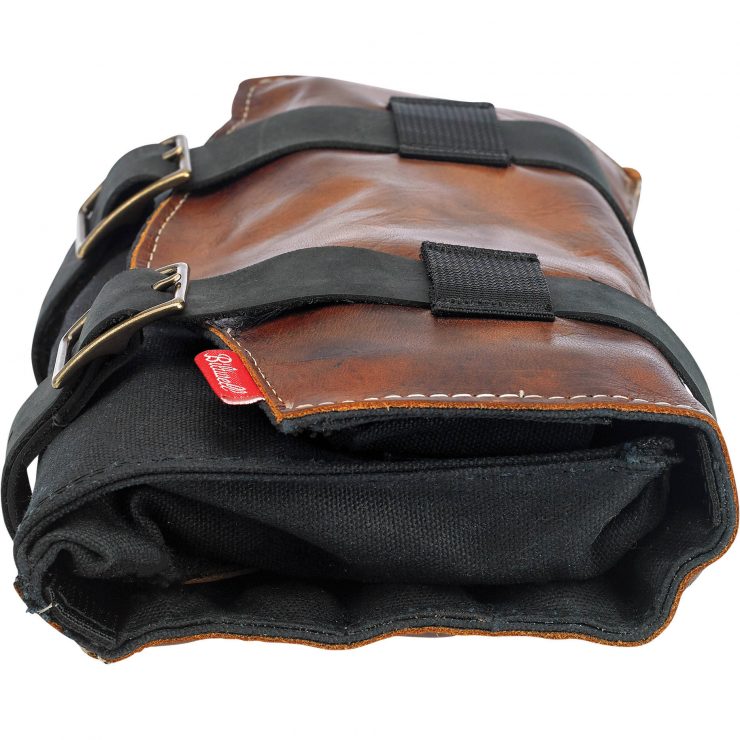 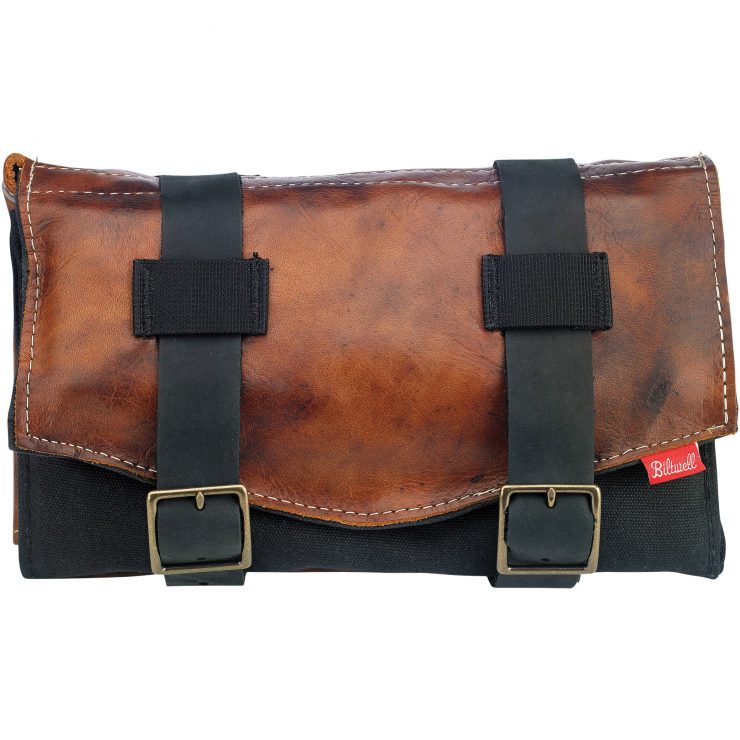 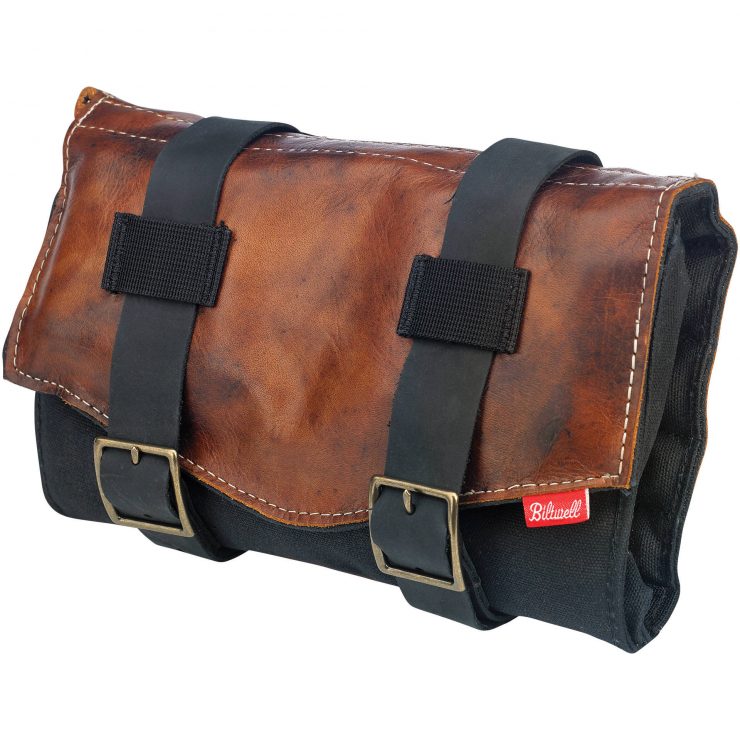 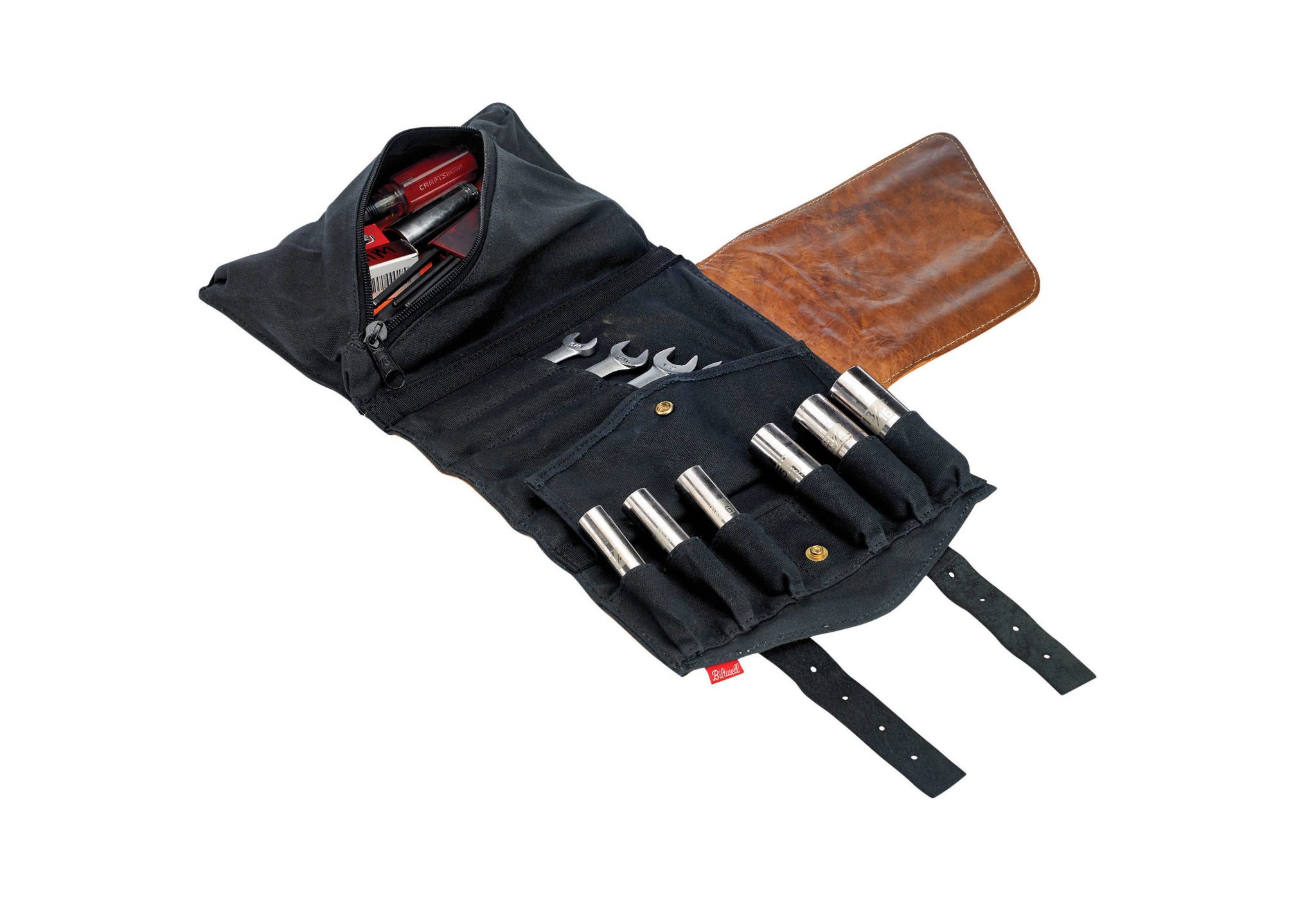 Despite its 1:18 scale the Tamiya Dynahead 6×6 R/C Truck may very well be the…

This is the Ellis, it’s a minimalist pocketknife/multitool from James designed to hold all of the…