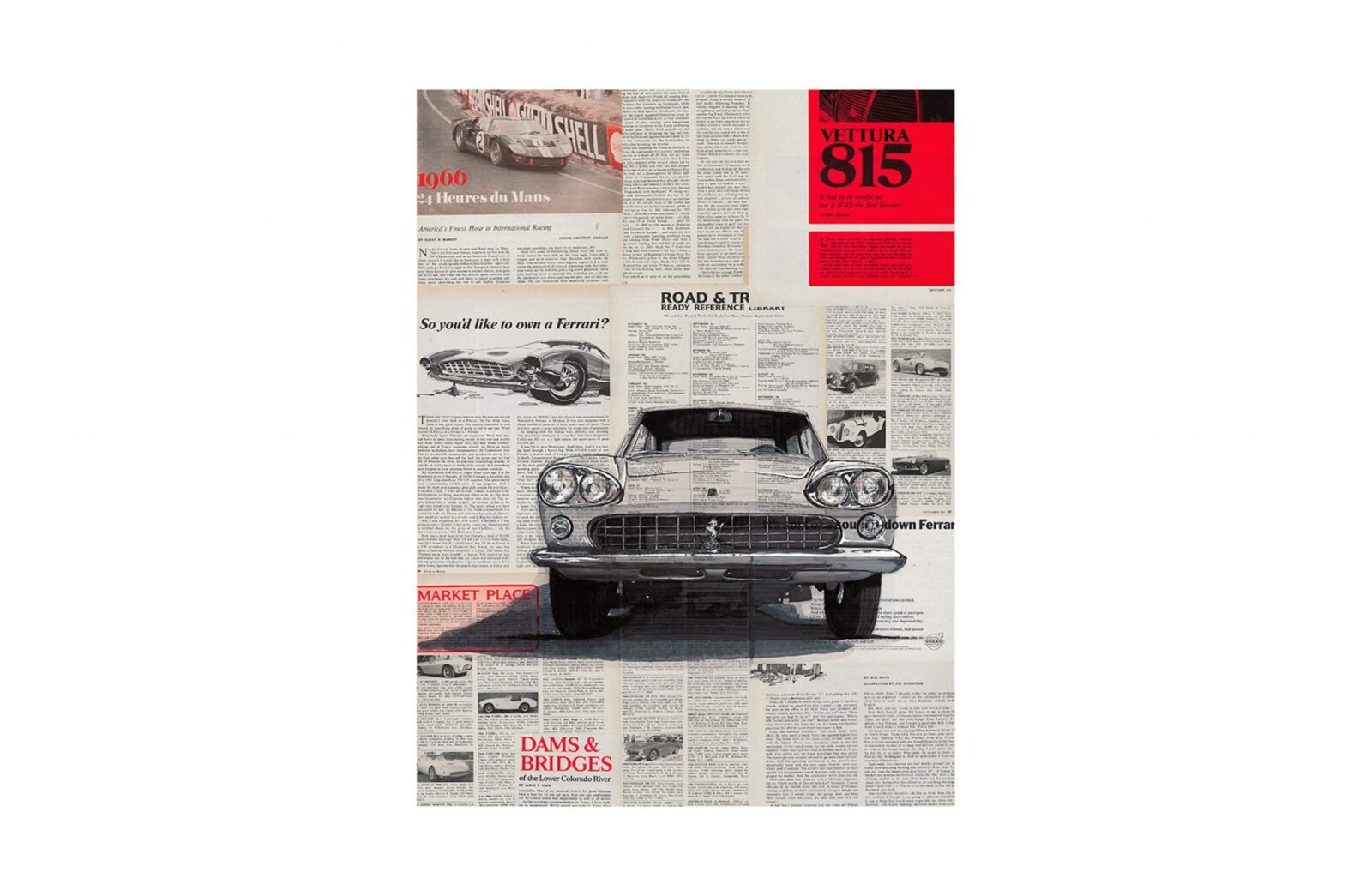 Adam Ambro runs his studio out of Golden, Colorado – he’s an architect by trade who creates a series of unique automotive canvases as a passion project.

This piece was commissioned by Rick Bradner as a way to remember his Ferrari 330 GT after selling it on. He bought four prints in total, one for the new owner, two for engineers who worked on the car in the past and one for himself.

Adam offers a series of unique automotive-inspired pieces, and this is the newest addition to his online store. Each can be ordered in either 20 inches by 30 inches, or 16 inches by 20 inches. 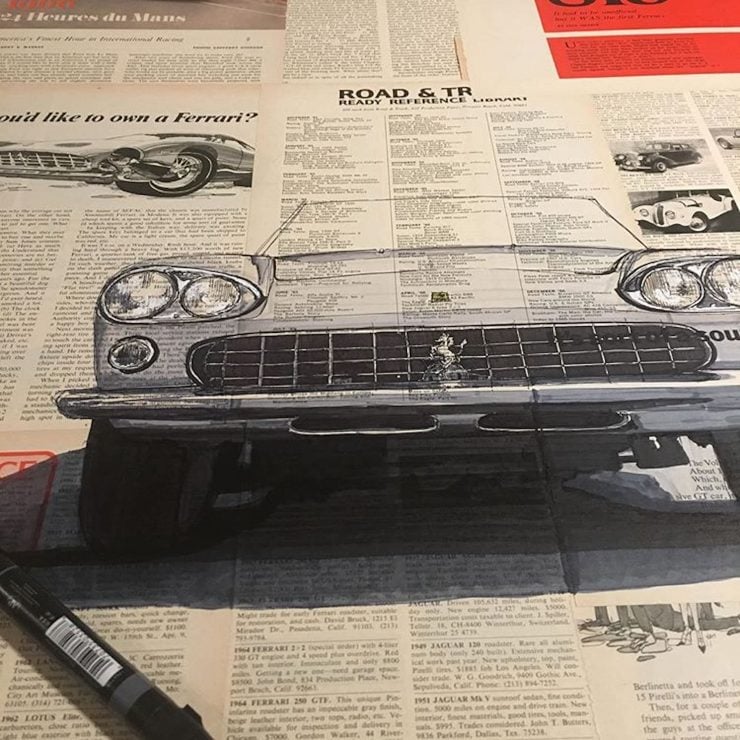 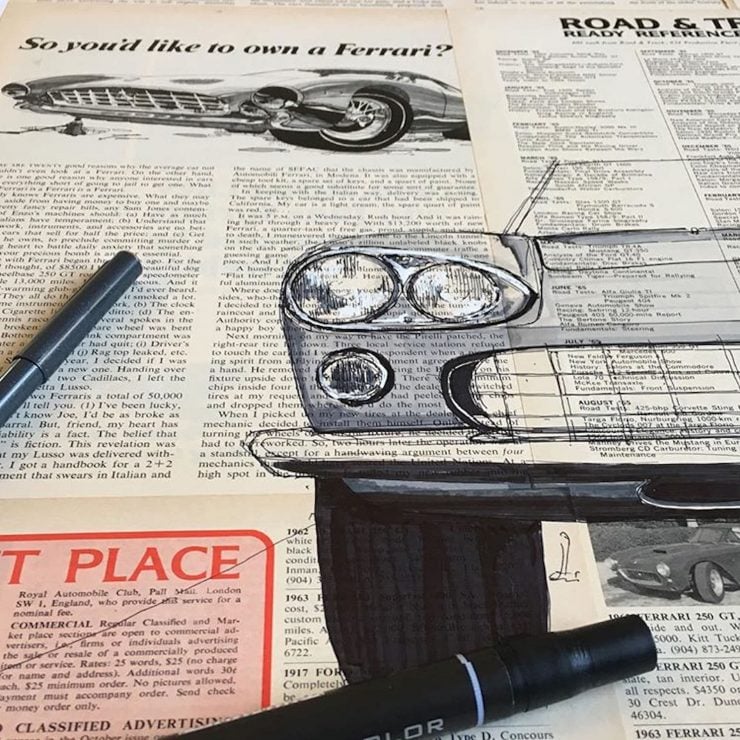 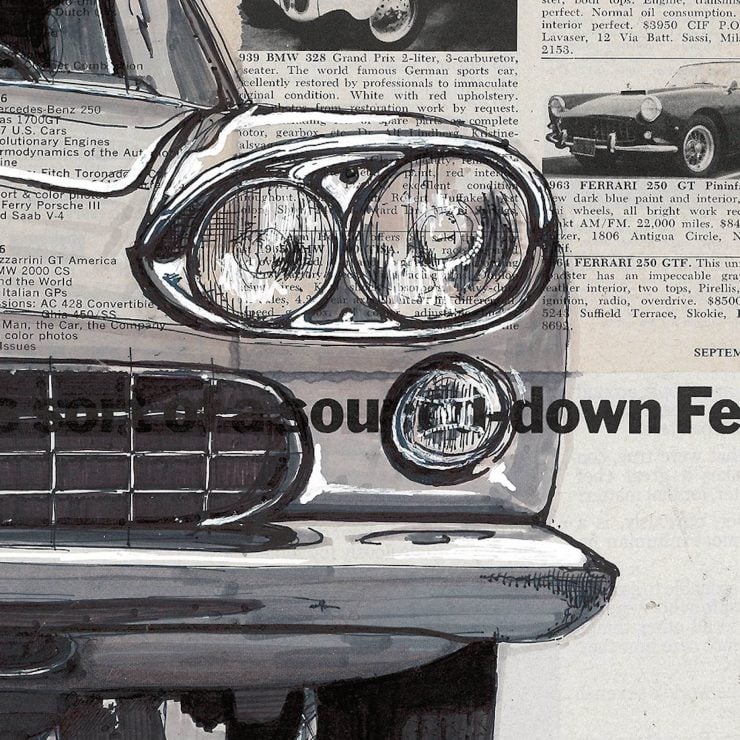 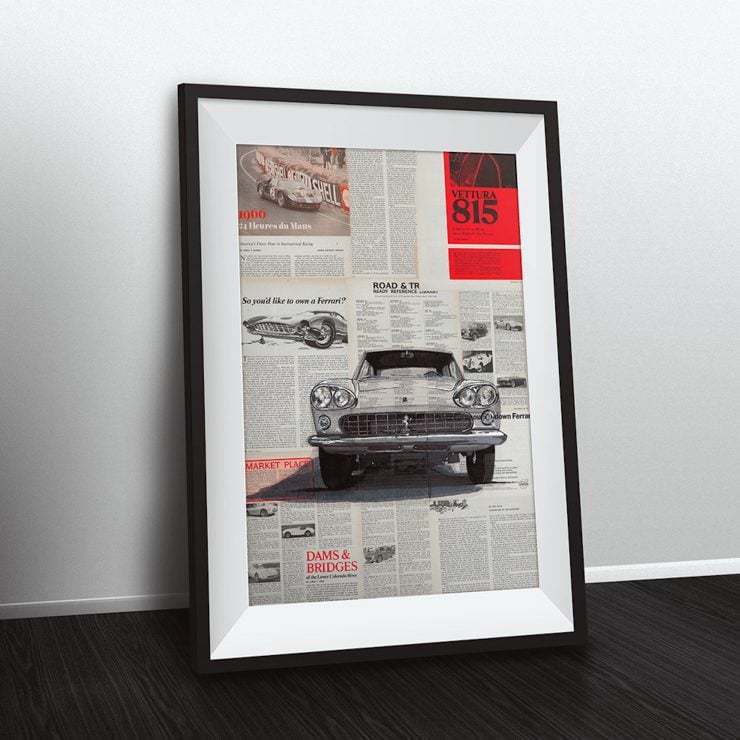 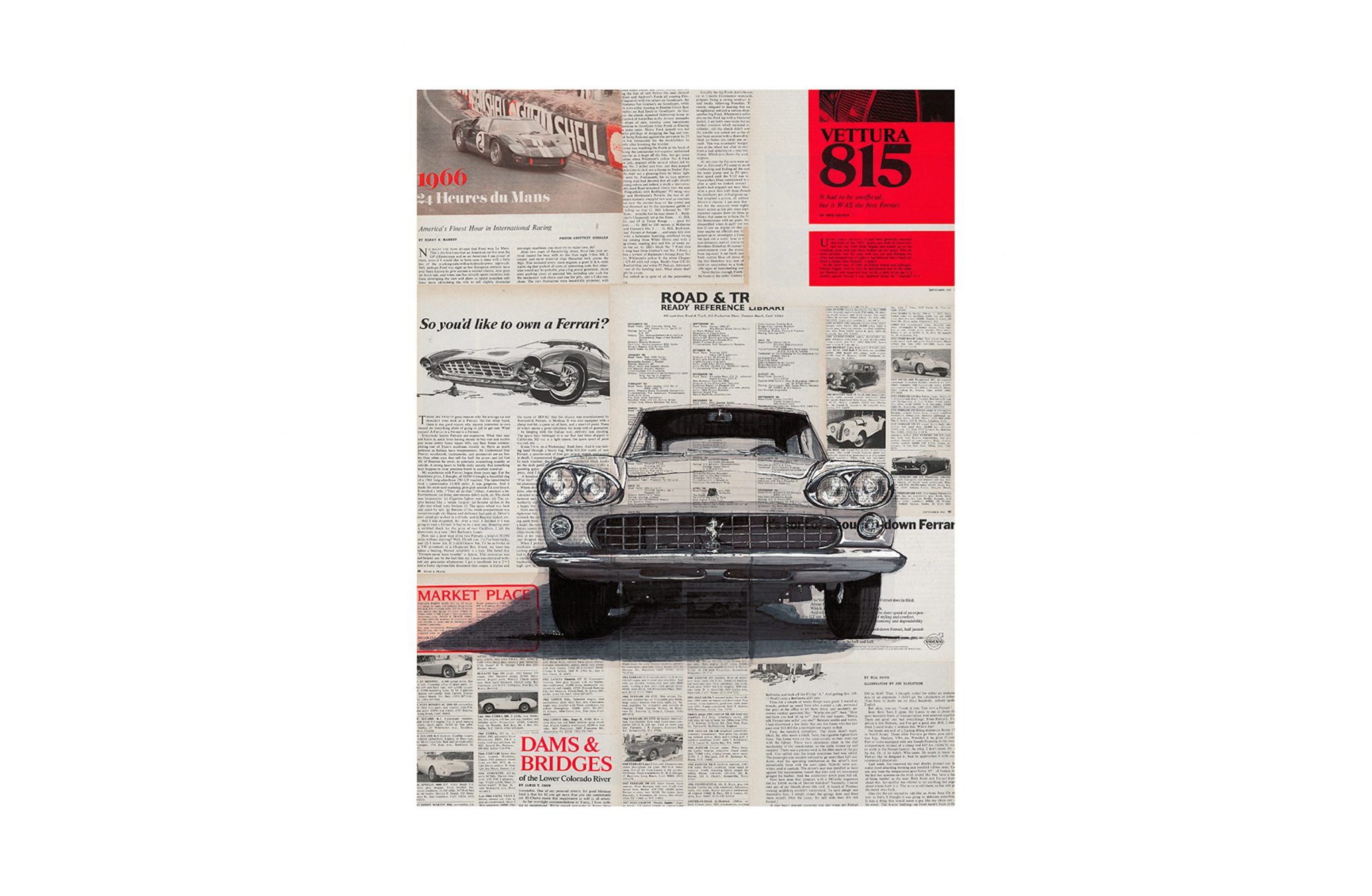