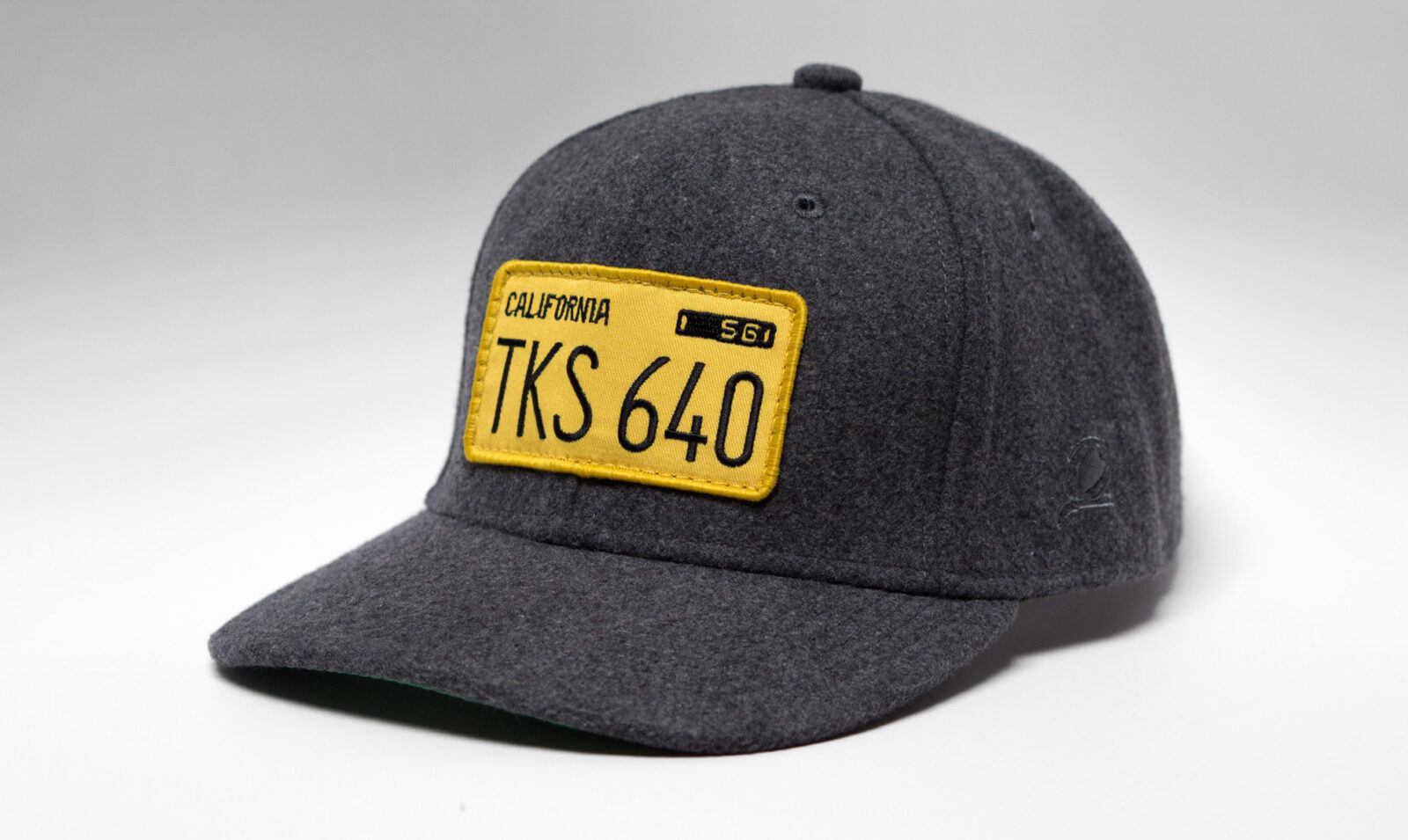 Gasoline Caps was formed in 2013 by Edwin Tofslie after a fly fishing trip to Montana, whilst standing out in the stream challenging trout to a battle of wits he remembered some of the unusual Montana license plates he’s seen on the drive and decided that they’d look pretty good on a classic baseball cap.

When he returned he began investigating online, sure that someone would already be producing the style of cap that he wanted – but he couldn’t find them. This was all the impetus he needed and so he got to work collecting vintage license plate designs and digitising them, then working with local embroiderers and patch-makers to create his unique line of hats. 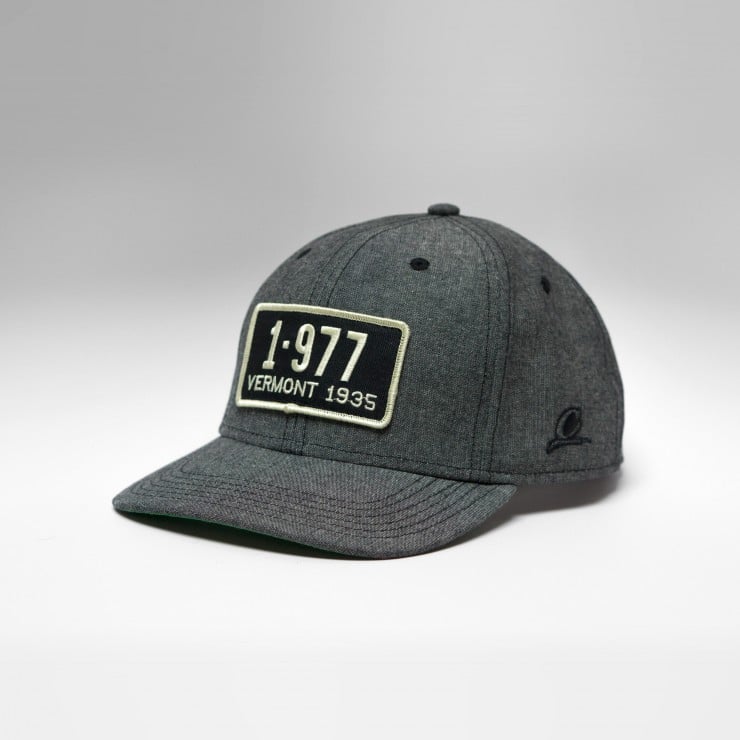 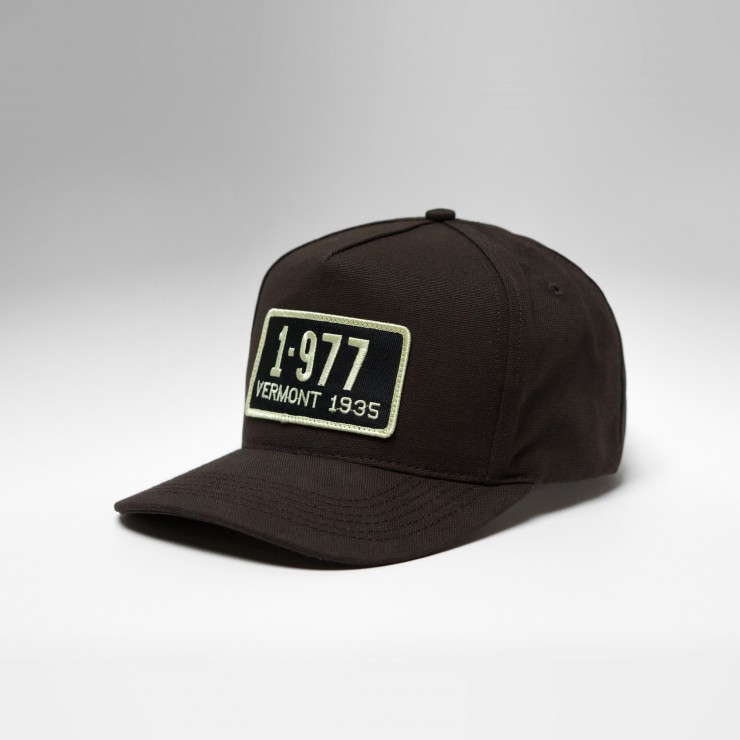 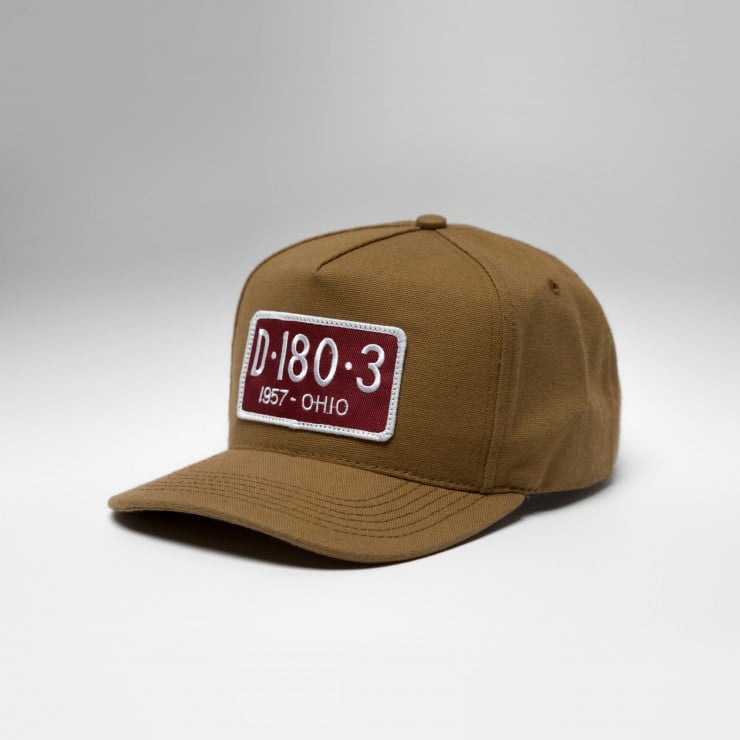 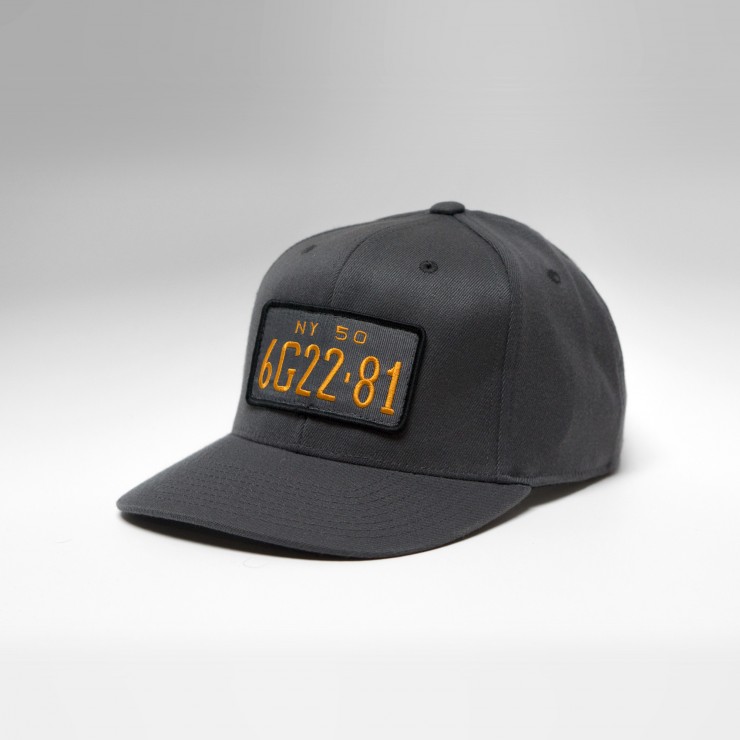 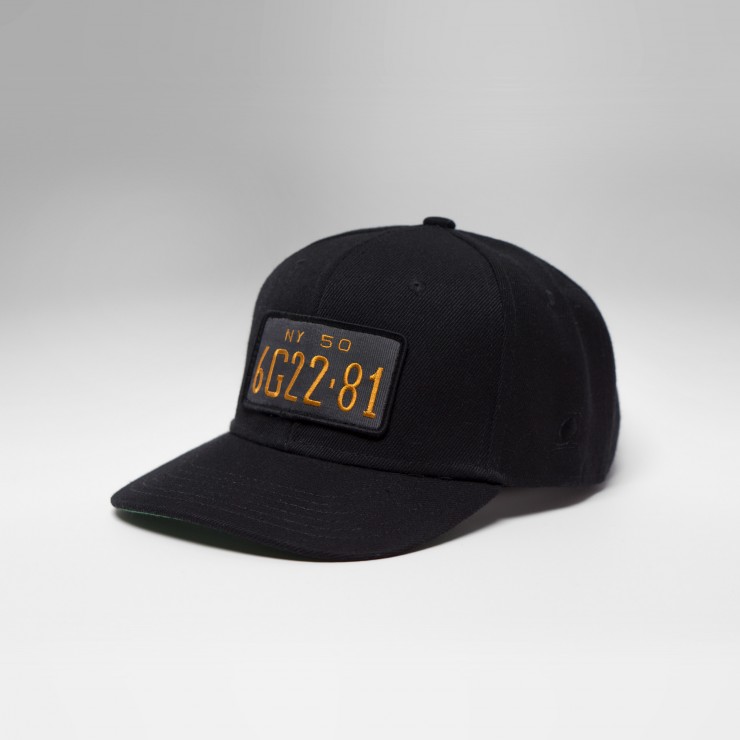 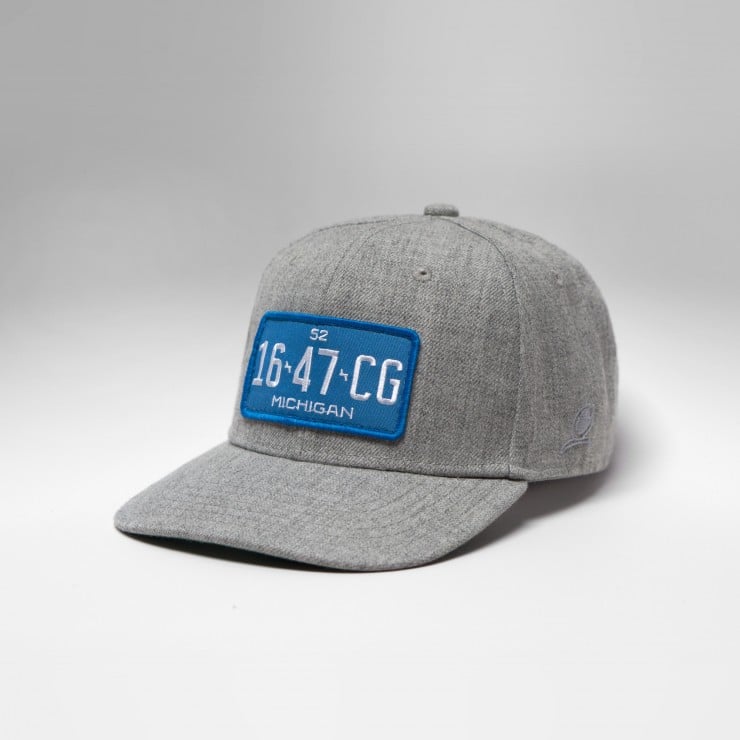 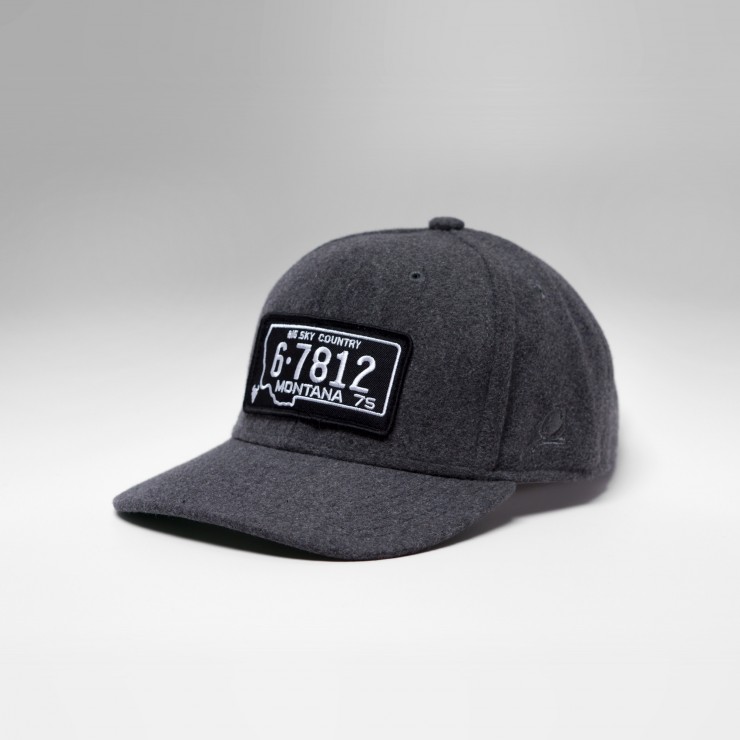 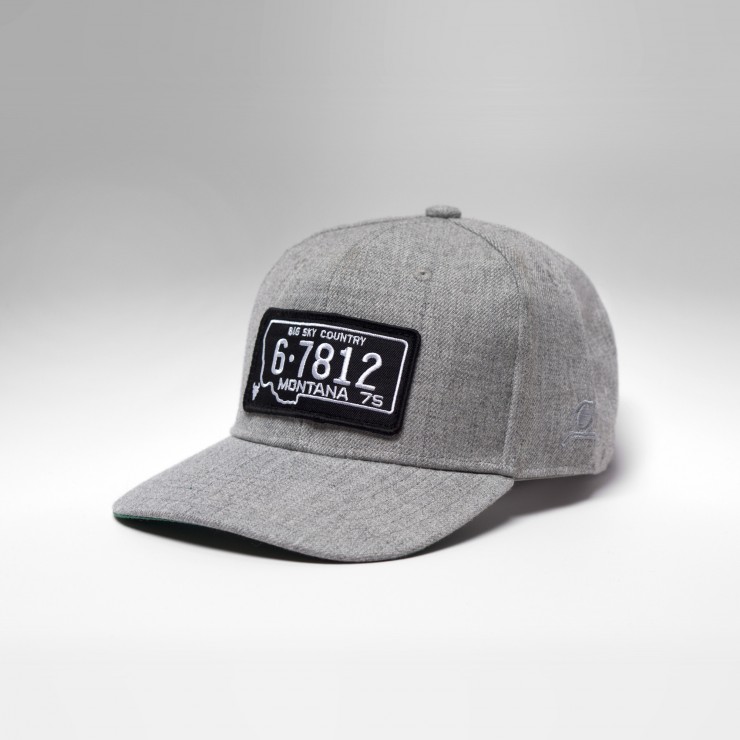 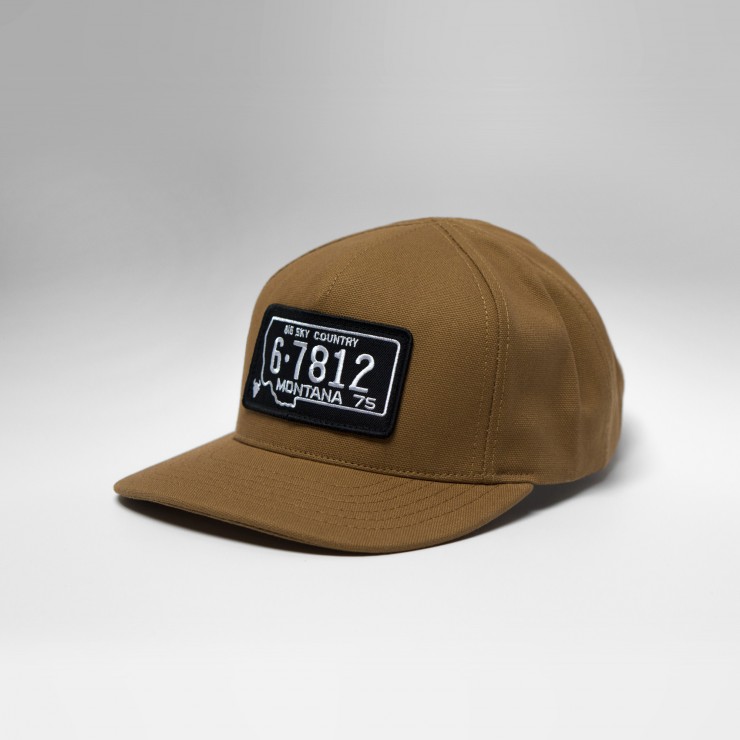 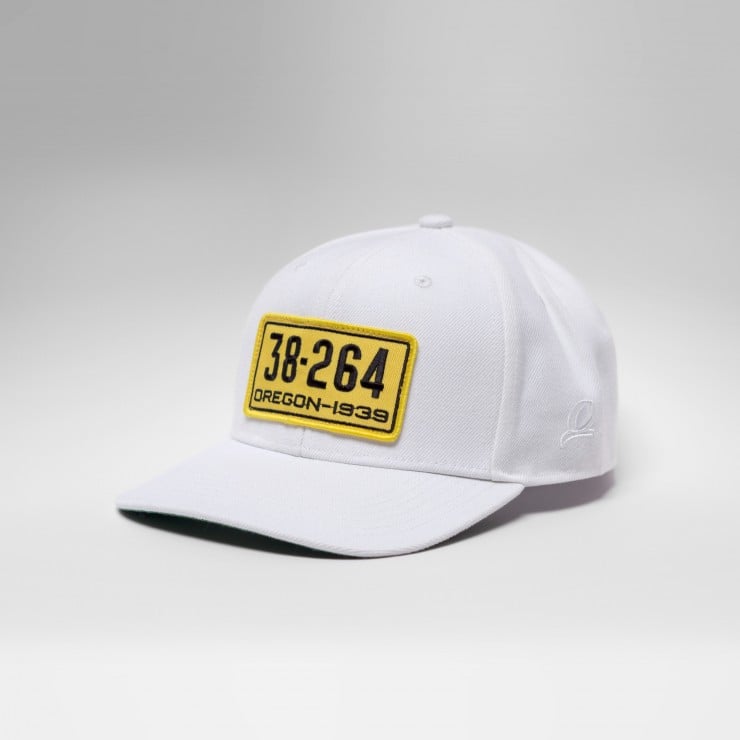 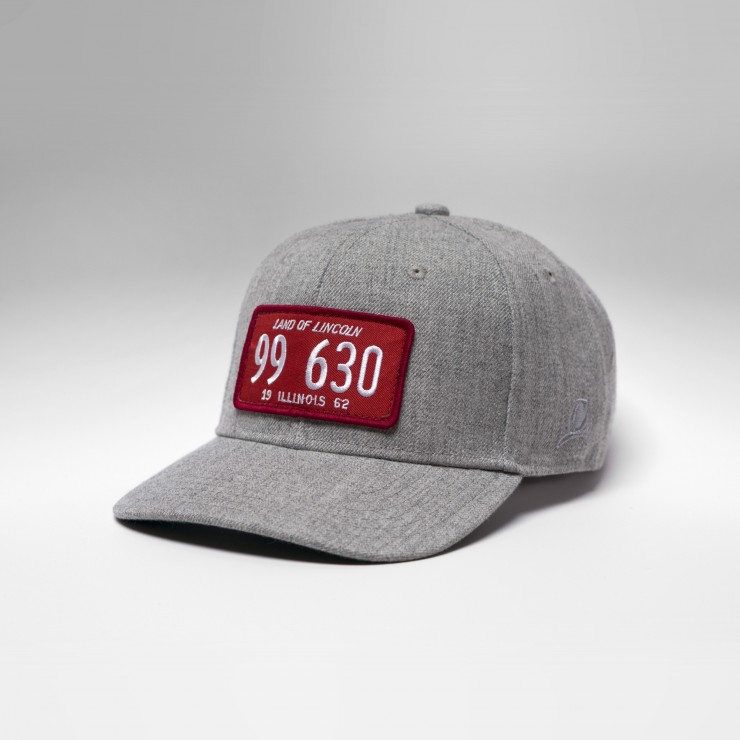 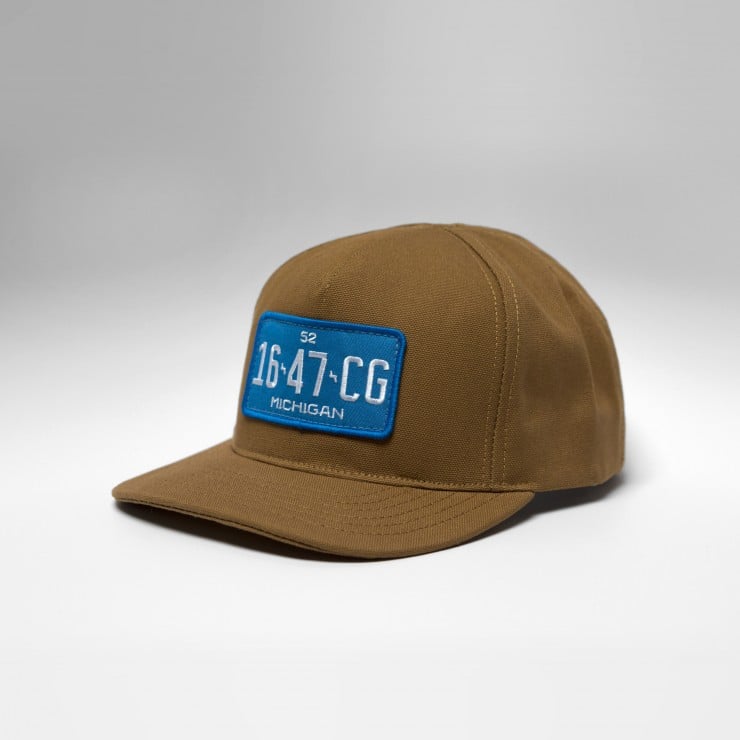 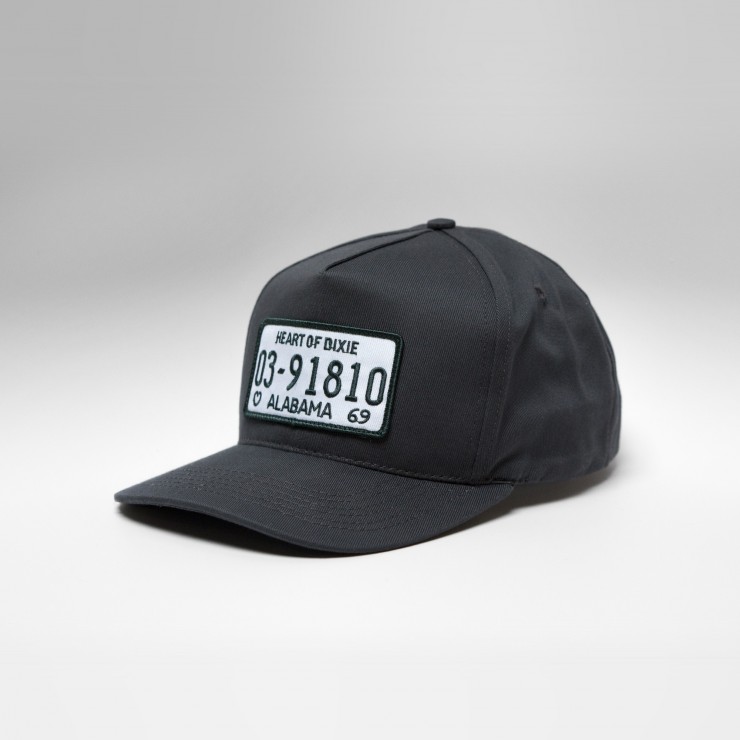 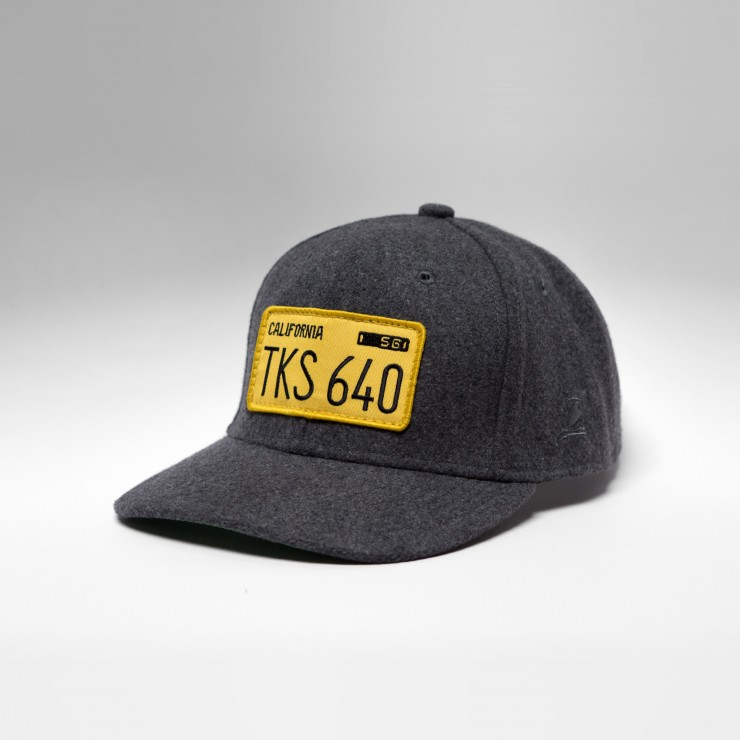 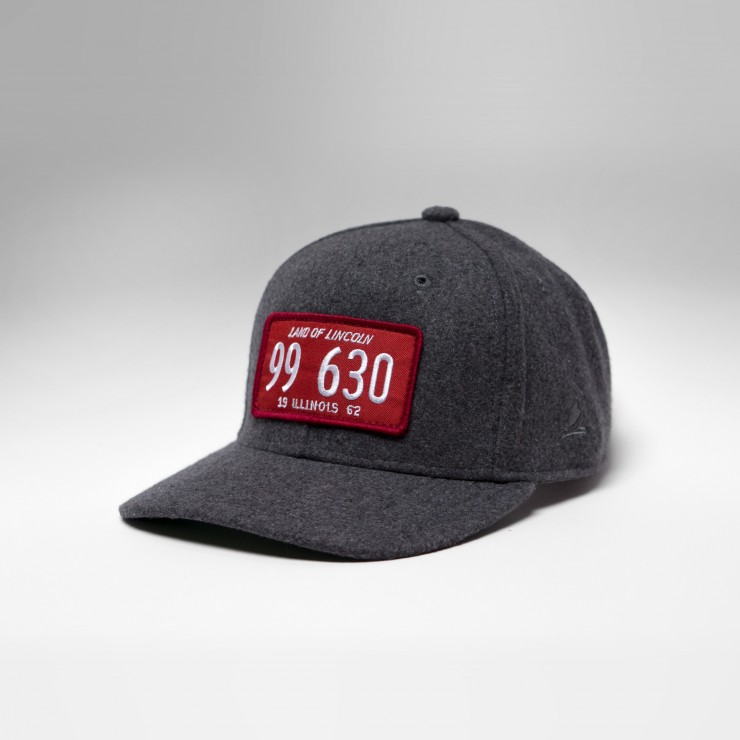 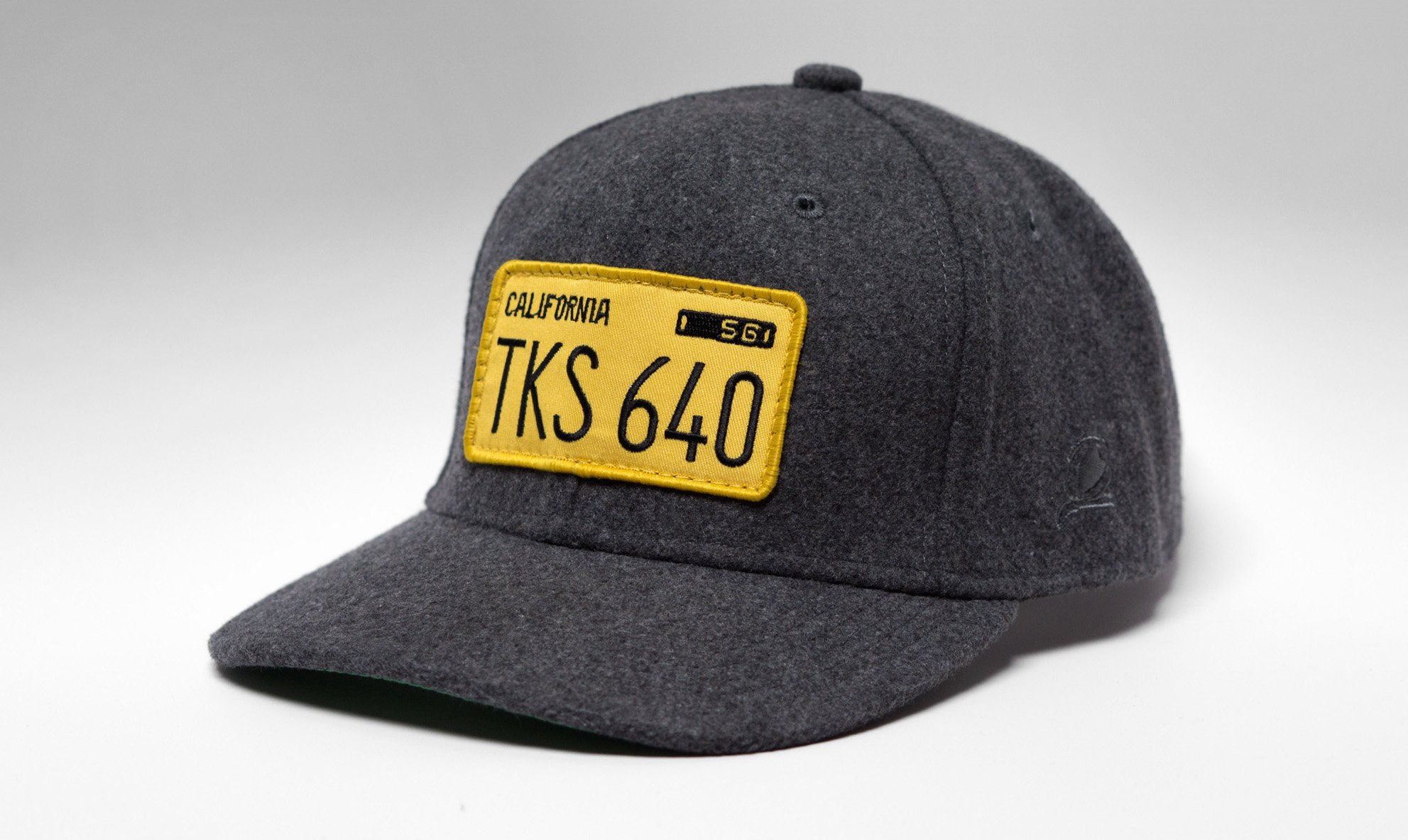