The story of John DeLorean and his now infamous DeLorean Motor Corporation seems almost too Hollywood scripted to be even remotely plausible. The youngest ever division head at GM had decided to go it alone and create an all-new automobile manufacturer to build an all-new car – the now iconic steel DMC-12.

What happened next has all the hallmarks of a script that’d be picked up by the likes of Steven Soderbergh, re-written by Aaron Sorkin and turned into a fast-paced heist film set to a soundtrack of late-70s disco. This film is an excellent look back at the story of DeLorean, as an added bonus it’s presented by former Formula 1 driver and current Irishman, Eddie Irvine. 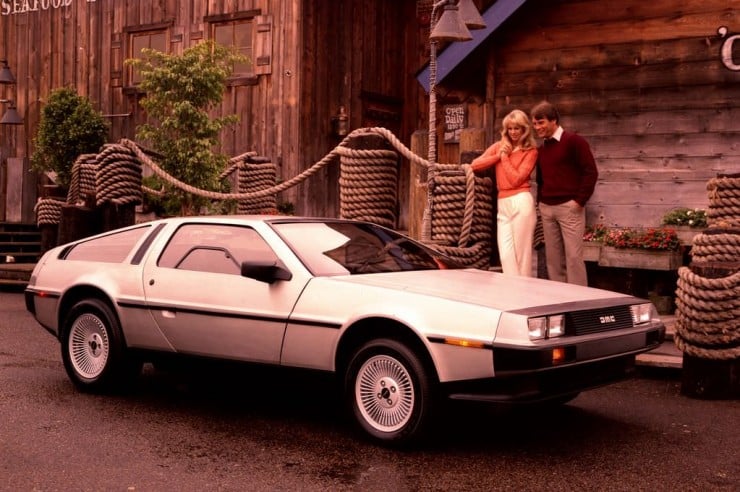 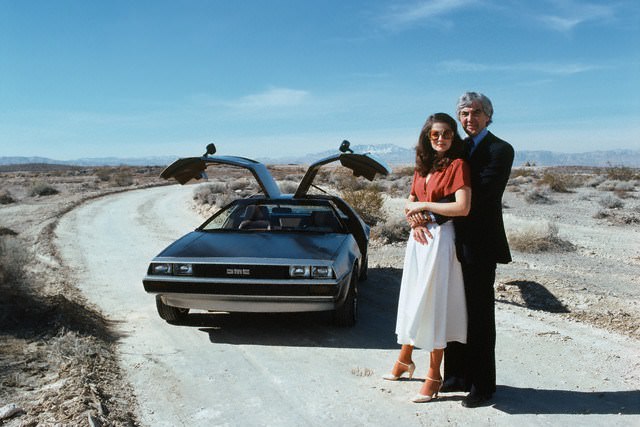