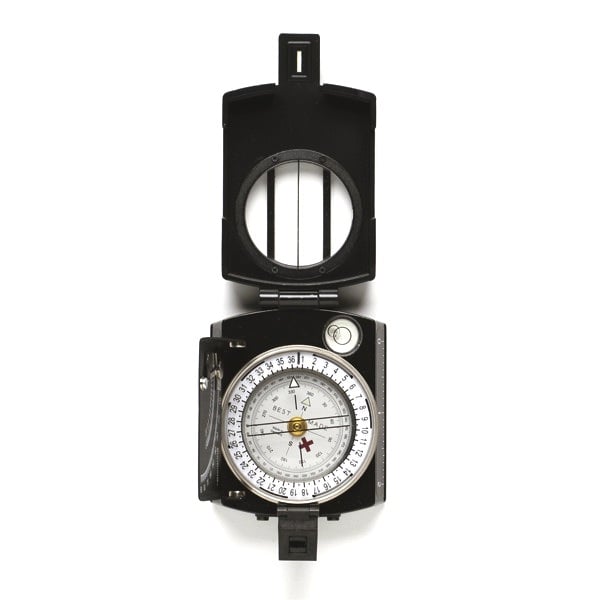 A solid compass is one of the most important things a man can own, the lensatic compass is (I think) the best type of compass that exists, ipso facto, every man should own a lensatic compass. Or at least this is how I tried to explain it to my Mrs.

The lensatic compass allows the user to match a distant object with an exact compass bearing, this makes them very popular with serious military men, adventurers, loggers and boyscout leaders. This particular compass is made from die-cast zinc by a German manufacturer, it has an integrated clinometer & bubble level and weighs in at 7.4 oz.

Check it out here via Best Made NY. 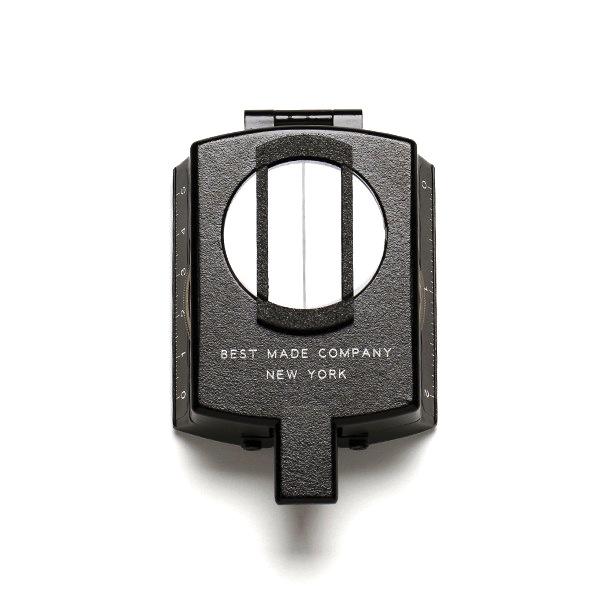