I have a particular fascination with ’60s and ’70s GT cars, I think it stems from my long held dream of throwing a lightly packed suitcase in the trunk and setting off from London for a gasoline powered tour of Europe.

This beautiful 1962 Moretti 2500 SS Coupe with coachwork by Carrozzeria Moretti is one of only 20 to have ever been made, it’s powered by a 2500cc carburettor fed straight-6 with 170hp. The design of the car is reminiscent of a number of other GT cars from the era and is instantly recognisable as an Italian motorcar, it’s previous owners include the famous rare sports car dealer Raymond Milo, followed by American blues-rock lead guitarist and singer J. Geils.

She’s due to be a headline offering at the June 3rd Bonham’s Auction in Greenwich, Connecticut and the estimated sale price is between $65,000 – 75,000 USD.

If you’d like to read more about the car or register for the auction, click the link here. 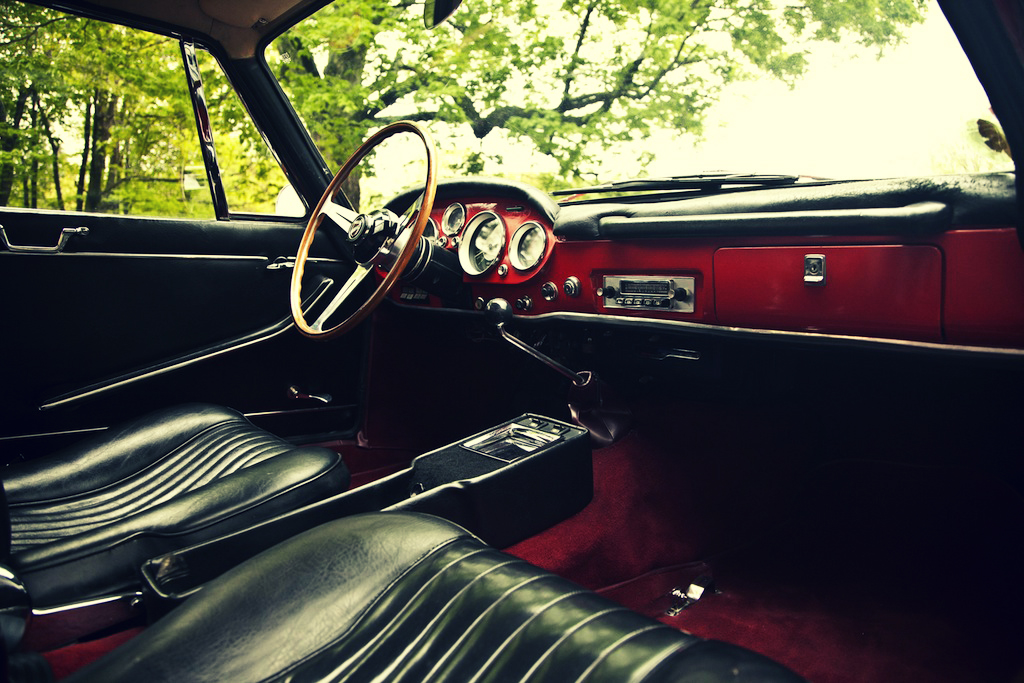 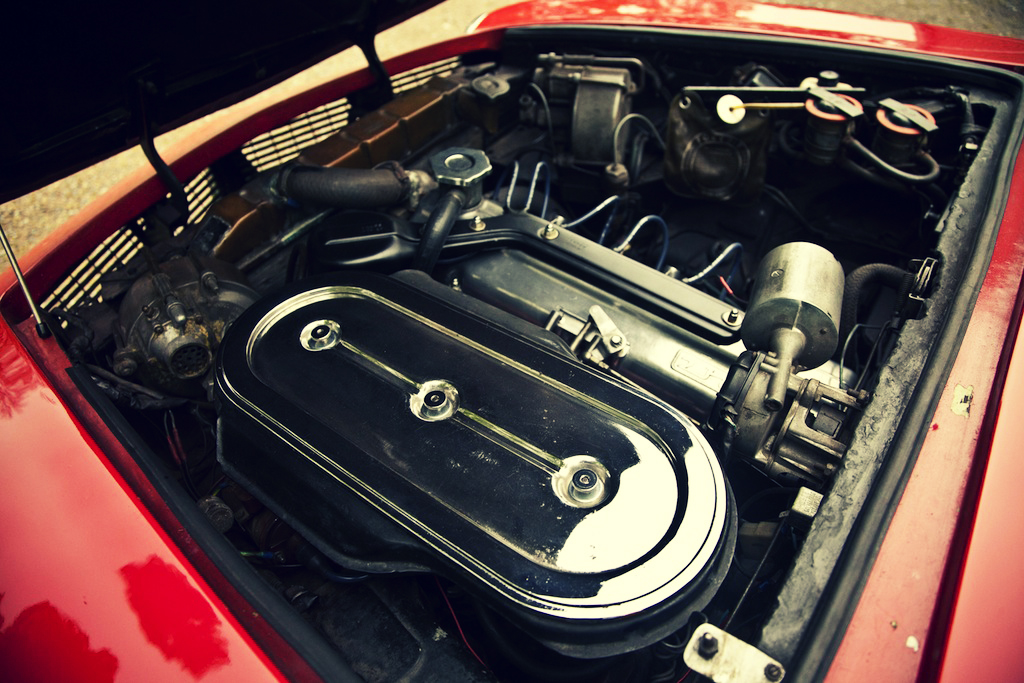 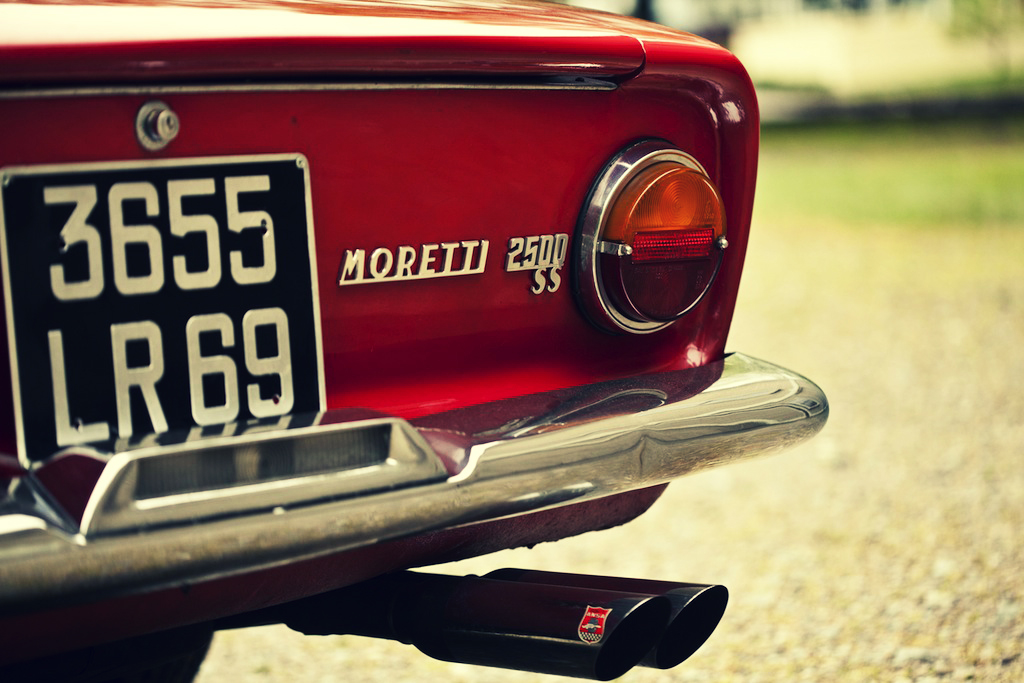