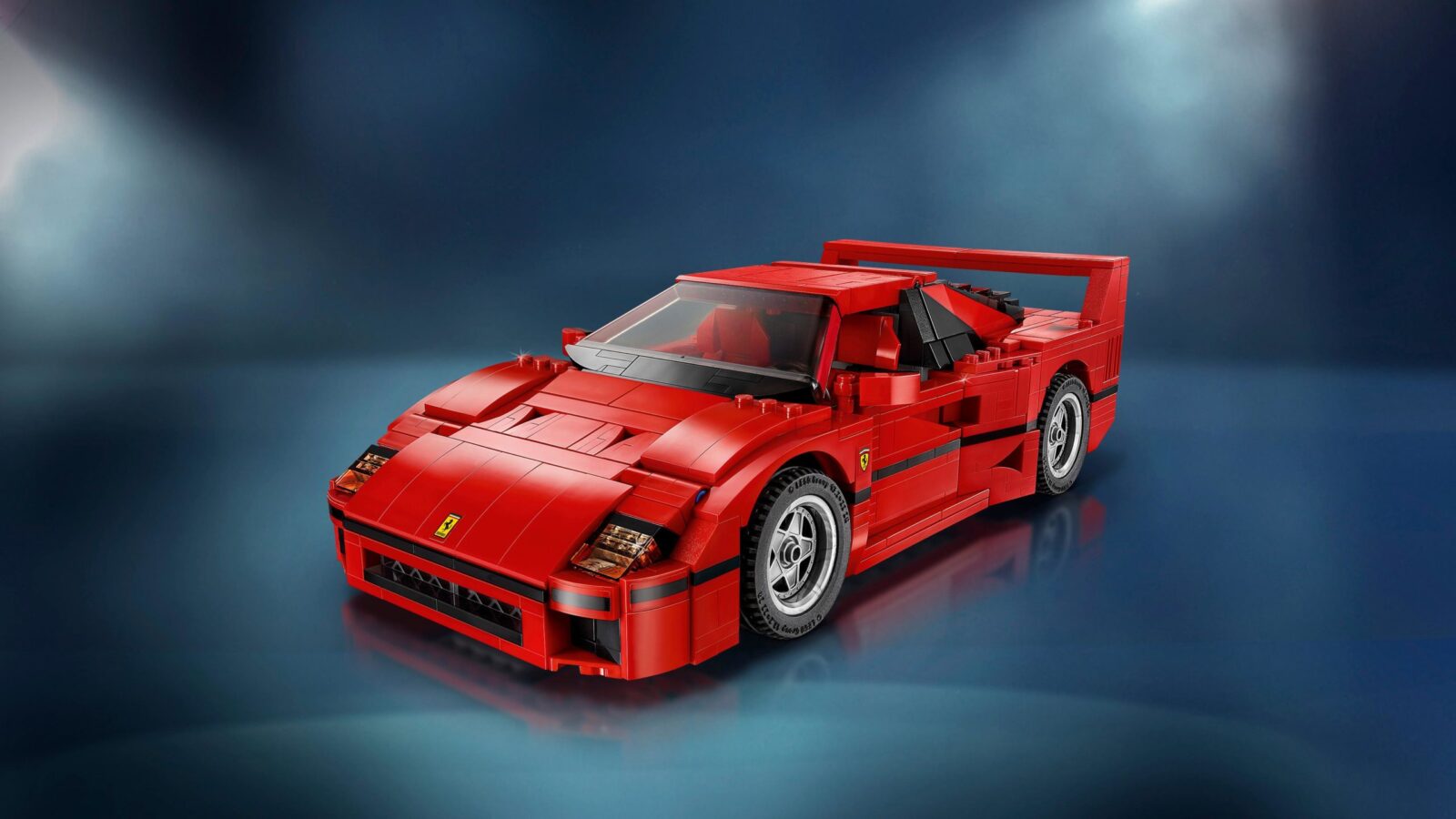 The Ferrari F40 is one of the world’s truly great supercars from a time before complex onboard computers and driver aids took over. The F40 is also the last Ferrari that Enzo Ferrari had a hand in developing before his death in 1988, as a result of this it’s seen as one of the most important Ferraris of the era.

Once completed the Lego F40 makes a great addition to any shelf or desk as a display, and visitors will love opening the doors and hatches to discover the hidden elements. Non-Lego experts will find that the kit takes a few hours to put together but thanks to the illustrated instructions it’s a clearcut process – essentially a fast Italian 3D jigsaw puzzle. 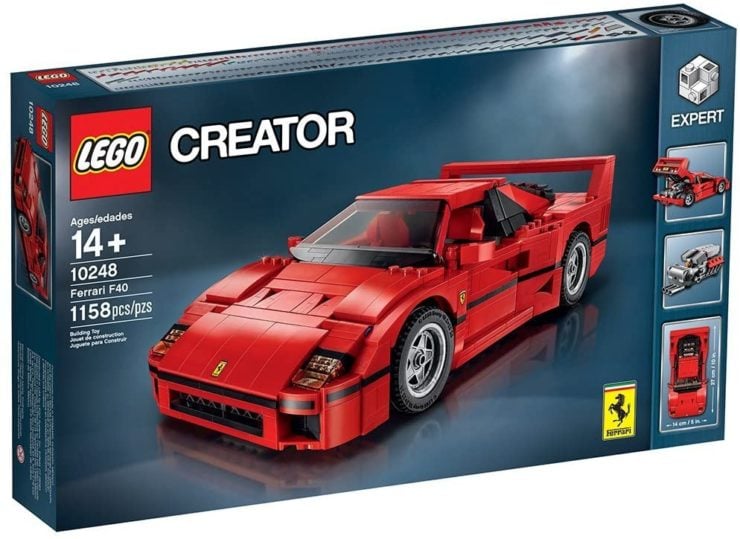 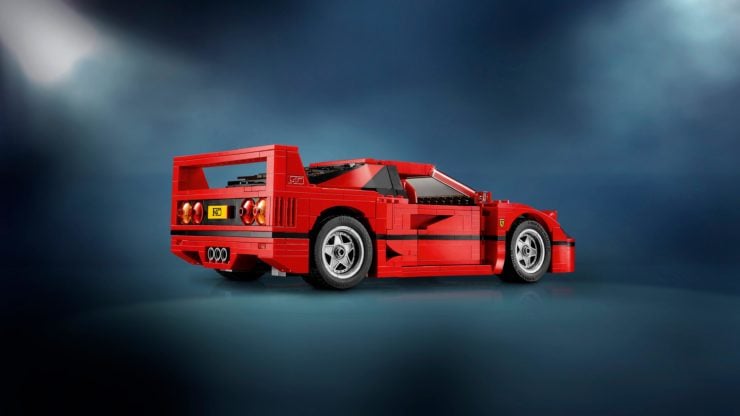 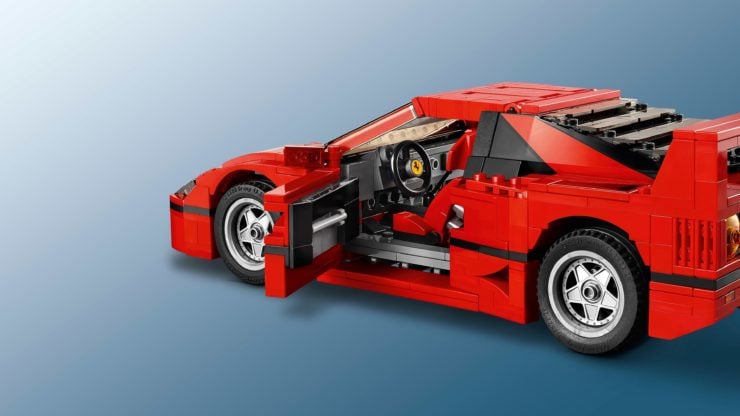 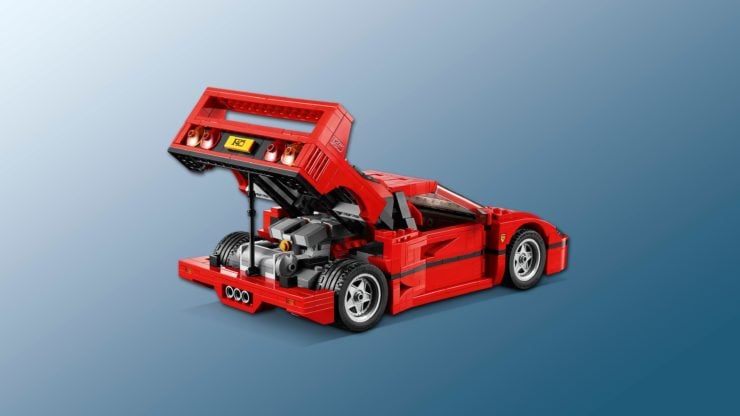 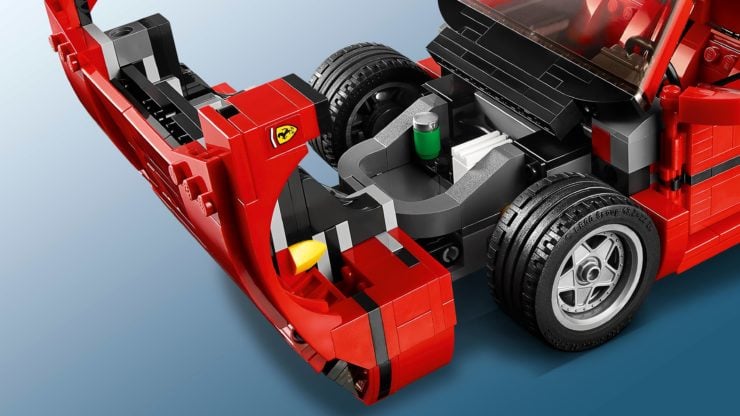 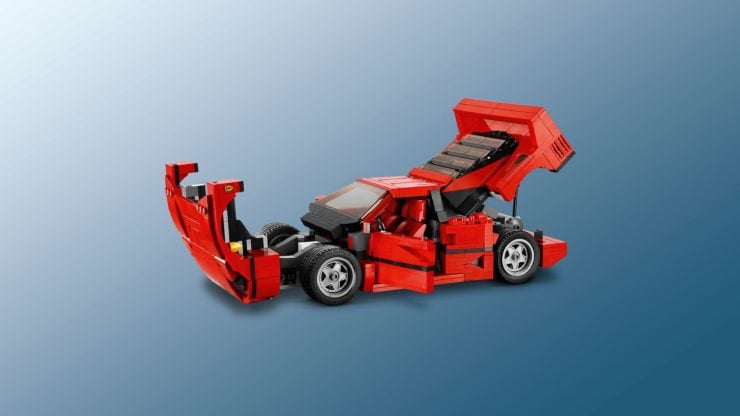 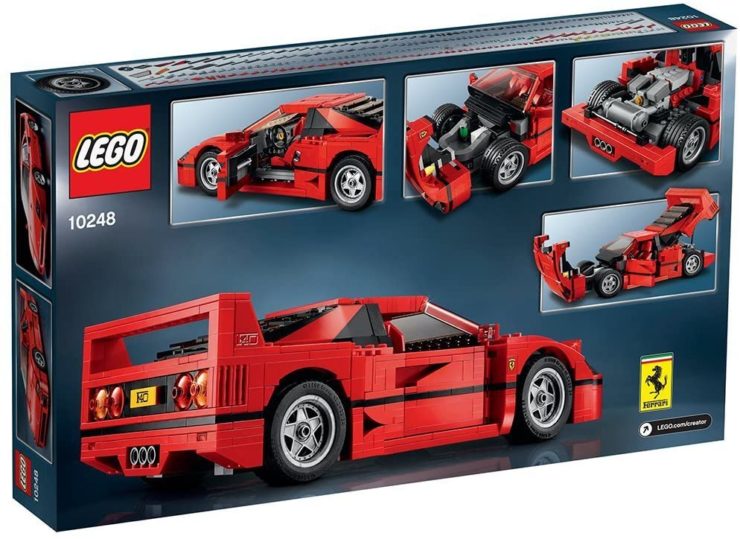 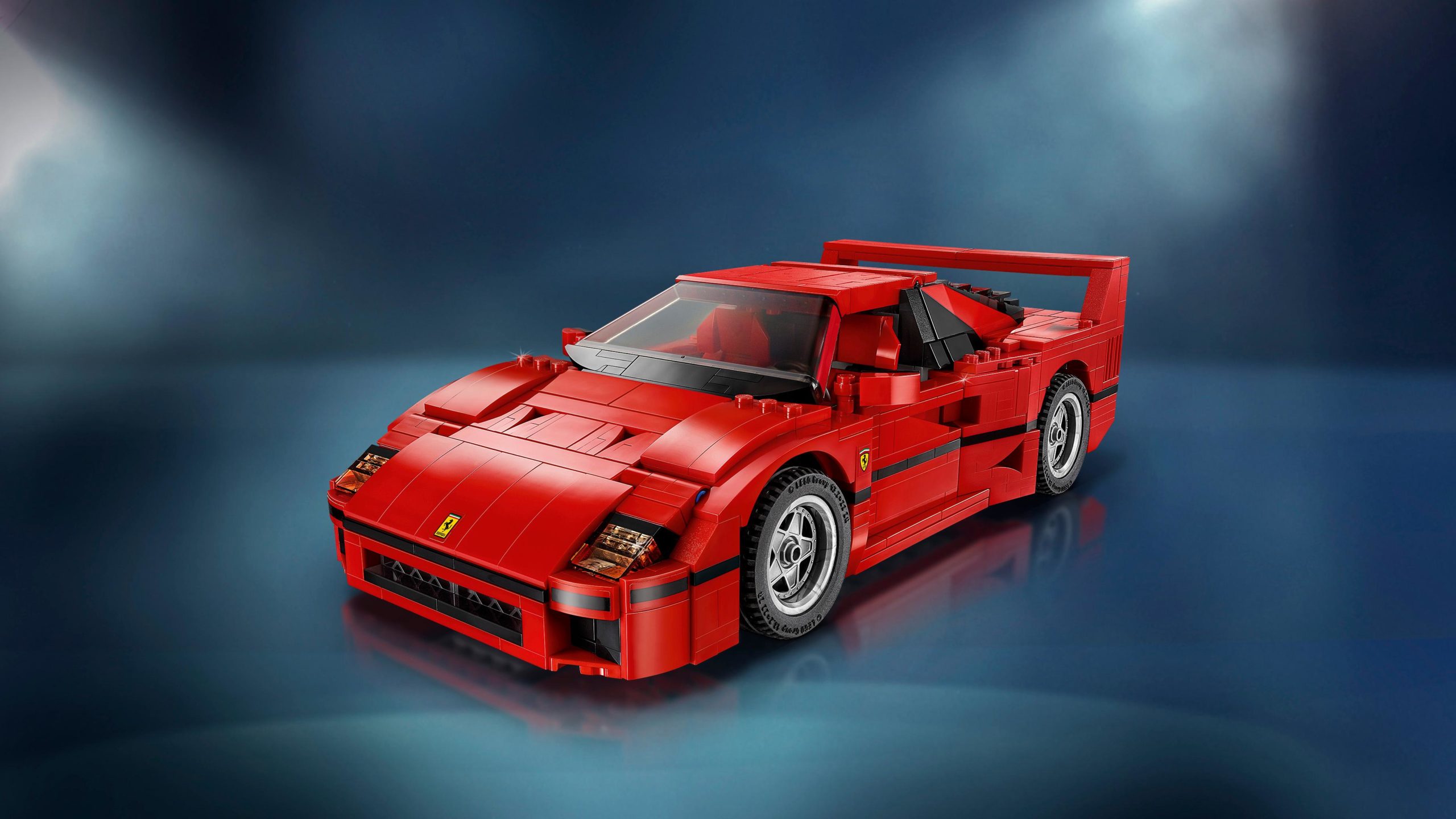