The Norton Project is one of the best motorcycle short films on YouTube, it tells the true story of two brothers who steal their father’s prized 1969 Norton Commando from the basement and take it to get fully restored before surprising him with it a few months later.

The story is explained in the film so if you plan on watching it stop reading now to ensure I don’t spoil anything for you.

The short version of the story is that their father acquired the Norton Commando in payment for a debt and rode it for years before it suffered an unnamed issue that caused it to stop running. It was parked up in the early 1990s and partially disassembled for a restoration but as often happens, life got in the way and the project stalled. 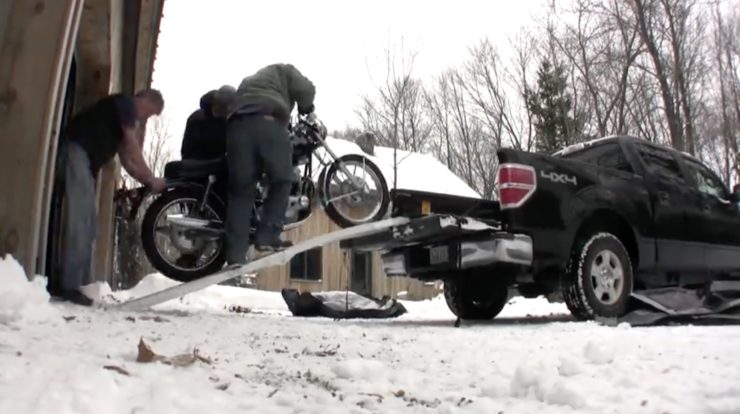 Surprisingly the dad never notices that all the Norton parts he’s had around the basement for 20 years aren’t there, and the brothers succeed in getting it restored to beautiful as-new condition by the team at Classic Bike Experience in Essex, Vermont.

This short film was released almost 10 years ago to the day, so I thought it was a good idea to publish it again for the many people who still haven’t seen it. I won’t tell you how it ends, you’ll have to watch it for that, but suffice to say they unveiling is emotional and as the credits roll you see the father riding his immaculately rebuilt classic Norton. 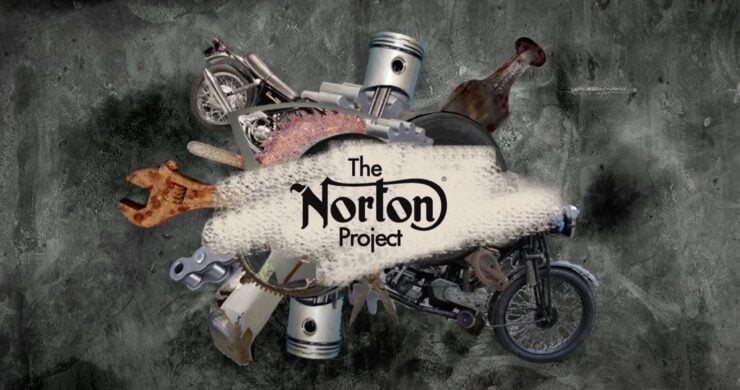 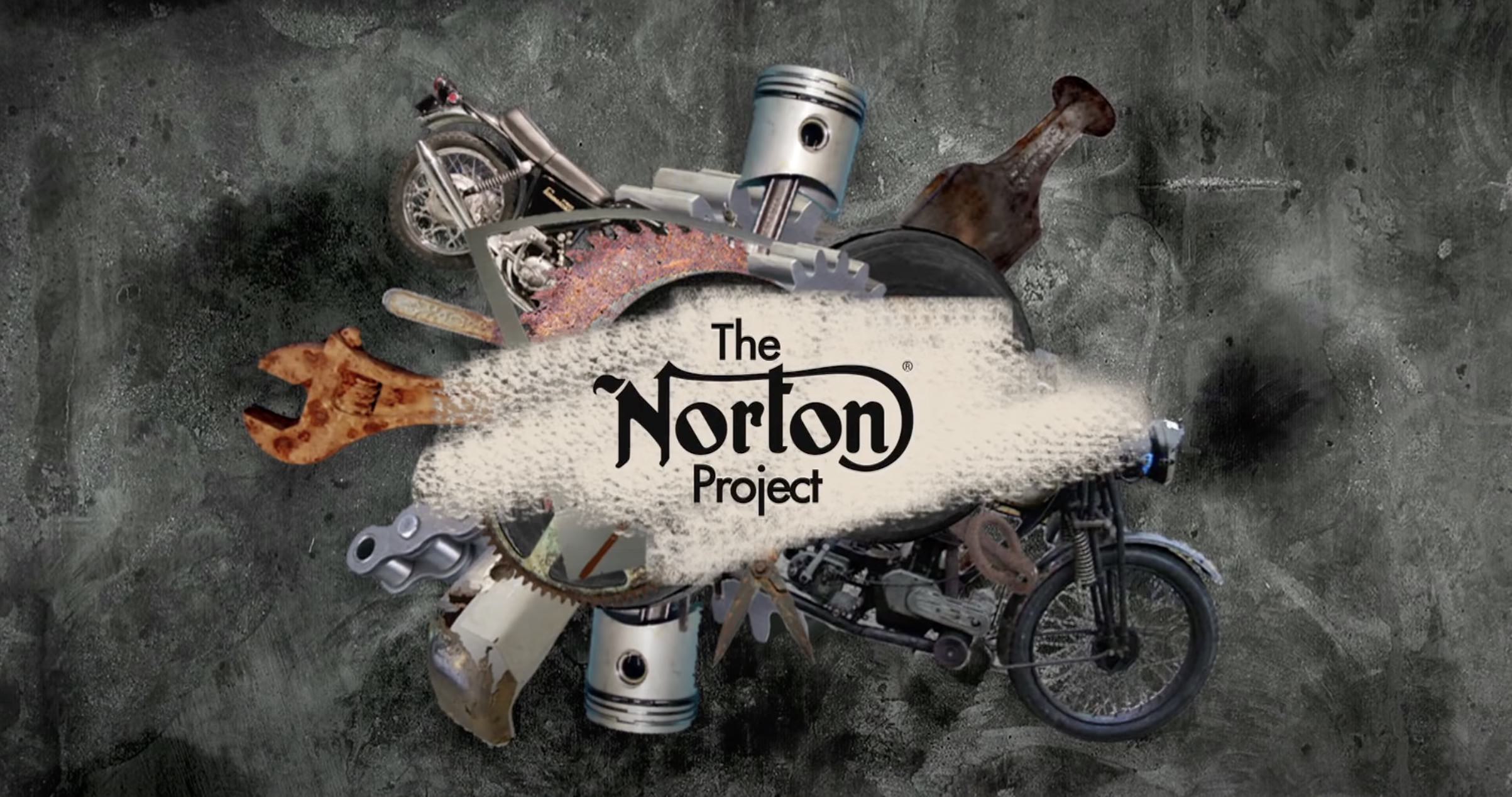