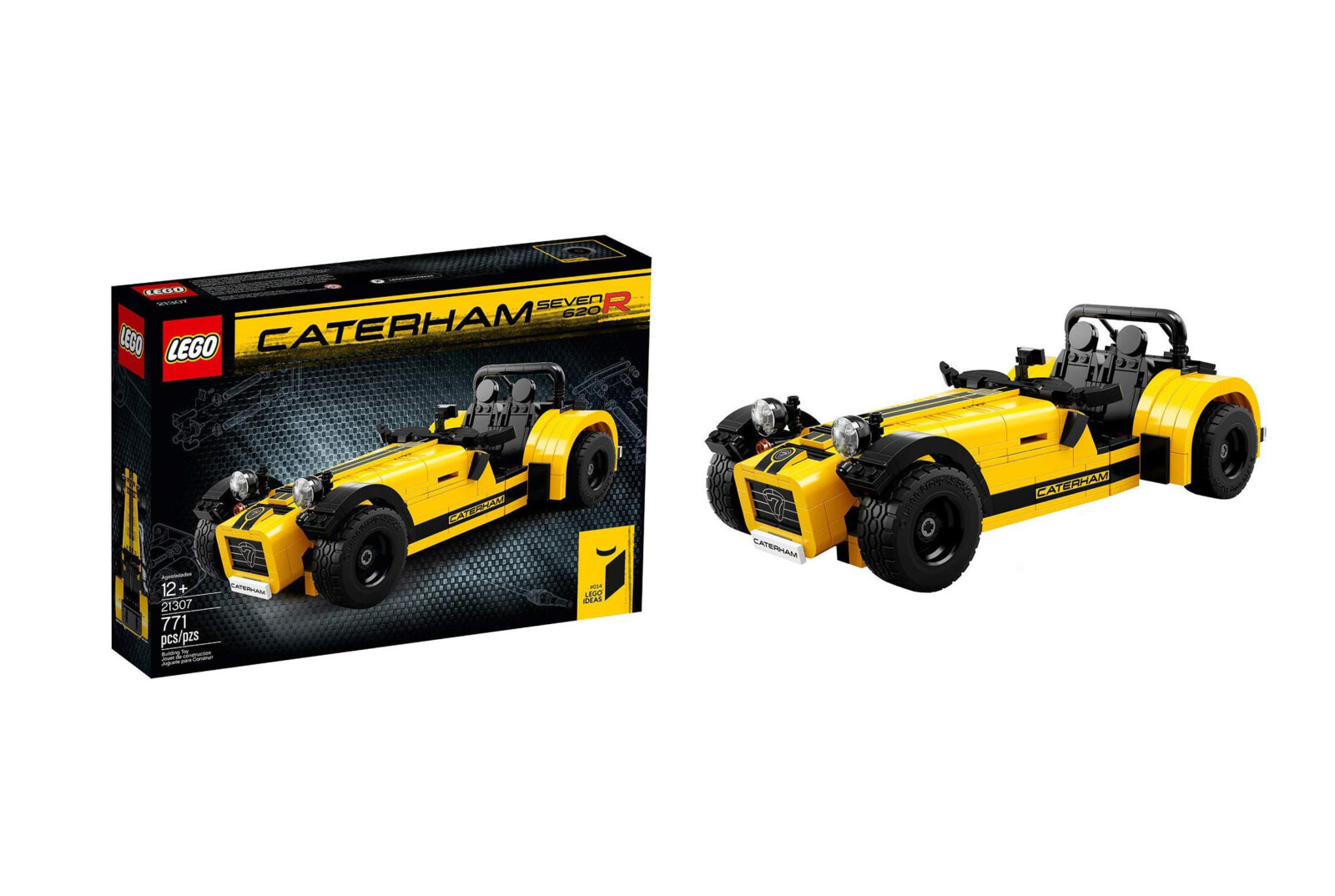 The Lego Caterham Seven 620R gives us all the opportunity to build one of the most famous sports cars of all time – Caterham’s modern iteration of the Lotus Seven which was originally released all the way back in 1957.

The Lotus Seven was developed by Colin Chapman and his small team at the British car maker as an affordable sports car that a person could drive to the race track, spend all day racing, and then drive home at the end of the day. Nothing superfluous was fitted to the original Lotus Seven, they were astonishingly light and simple, and as such they didn’t need large engines to go quickly.

Many a high-end sports car has been trounced by Chapman’s lightweight designs, and he won multiple Formula 1 World Championships with the Lotus Formula 1 Team using the same basic engineering philosophy.

When Lotus decided to shelve the Seven the team at Caterham, a well-known Lotus dealership, bought the machining and the rights to produce the car. They’ve now been building various versions of the Caterham 7 since 1973.

The Lego Caterham Seven 620R is made up of over 770 pieces and it can be completed by intermediate level builders over the age of 12 in an hour or so. The car has a removable nose cone, engine, and engine cover, and an opening trunk containing four functional axle stands that allow you to display the car with all four wheels removed.

The interior of the model has two seats, a steering wheel, and gauges in the dashboard. Removing the wheels shows the drilled brake rotors, and just like the real car the Lego model of the Seven 620R has the side-exit 4-into-1 exhaust. 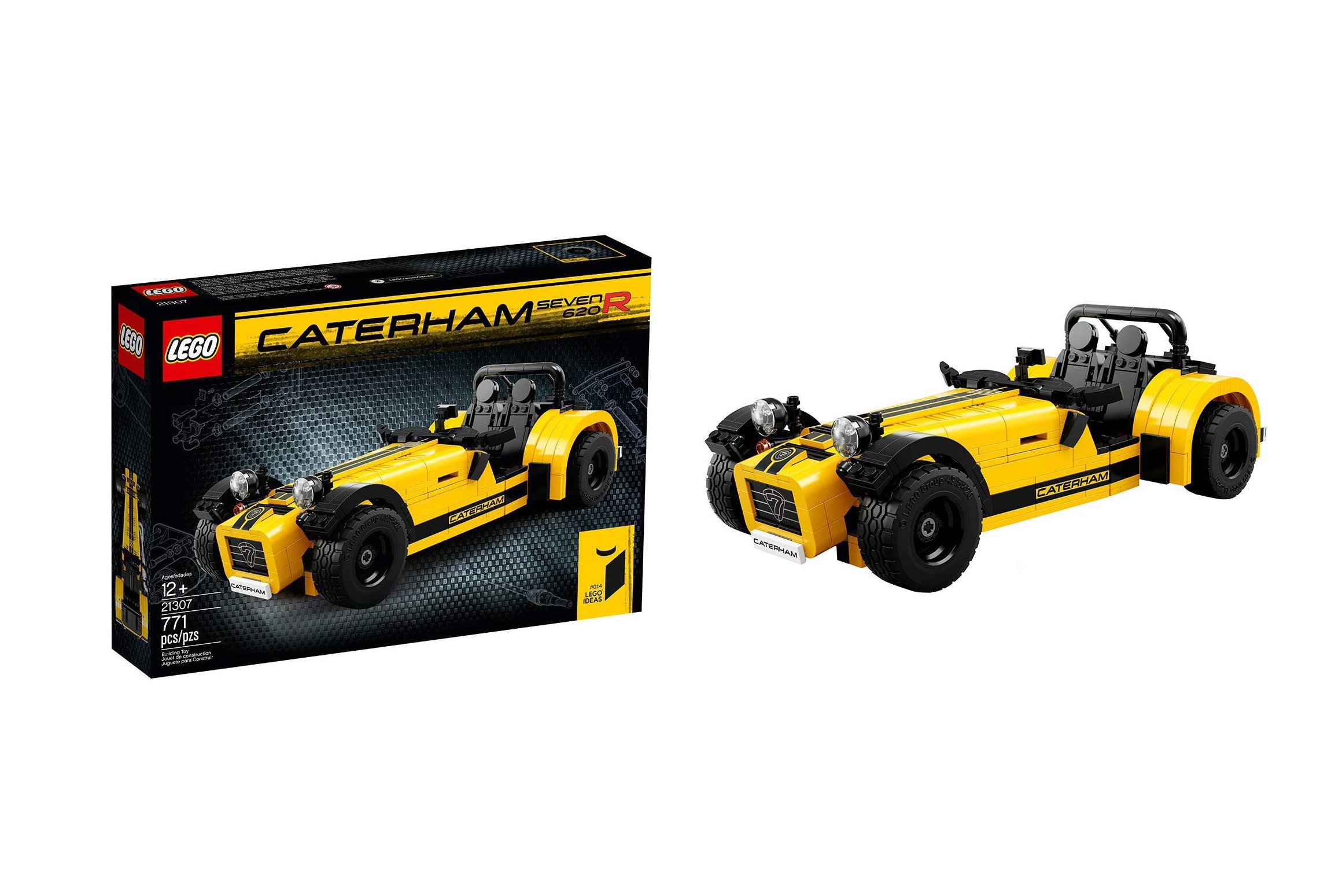