The Holden Dealer Team, commonly known as HDT, is a legendary racing team in Australia that fielded some of the country’s greatest racing drivers from the late 1960s through the ’70s and well into the ’80s and beyond.

Holden is known around the world as Australia’s largest automaker, but back in the 1960s and ’70s Australia had local factories building their own designs for Ford, Chrysler, and many others. This was undeniably the automotive golden age for the Land Down Under, and all of these locally produced cars competed on race tracks around the country following the same philosophy that was used in Europe and North America – win on Sunday sell on Monday.

This documentary runs at a little over 90 minutes, it includes commentary from many of Australia’s great Holden racing characters from the era including Peter Brock, Joe Felice, Harry Firth, and Peter Lewis-Williams. The film also contains ample racing footage of the great racing Holdens of the time, most notably the Monaros, Toranas, and Commodores battling it out on track with their blue oval rivals.

The Australian motorsport community has produced some of the biggest characters in global motorsport, more recently with drivers like Daniel Ricciardo and Will Power, but back through the past few decades there have been many more like Formula 1 World Champions Jack Brabham and Alan Jones, as well as the likes of Mark Webber, Frank Gardner, Paul Hawkins, Vern Schuppan, David Walker, and countless others.

This documentary gives a great window into Australia’s motor racing golden age, if you’d like to read more about the Holden Dealer Team you can click here. 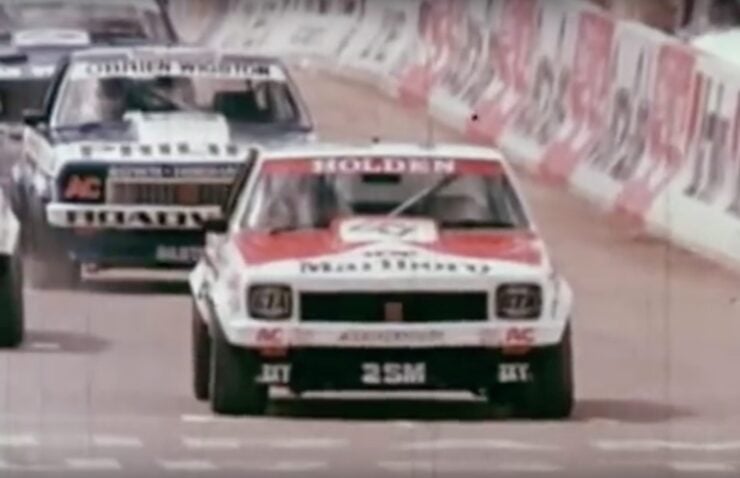 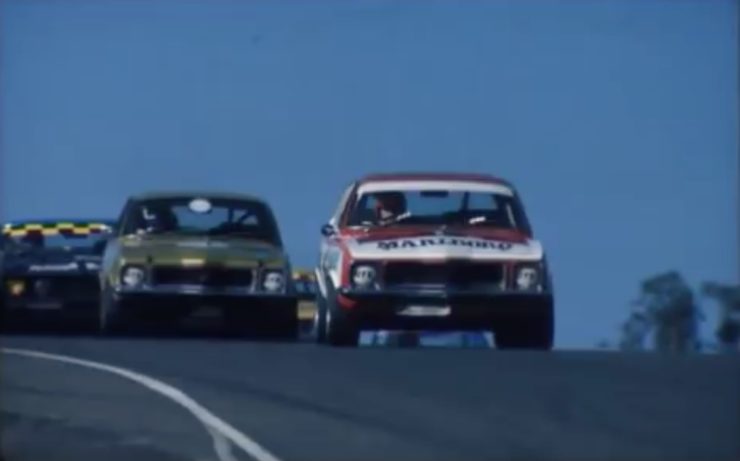 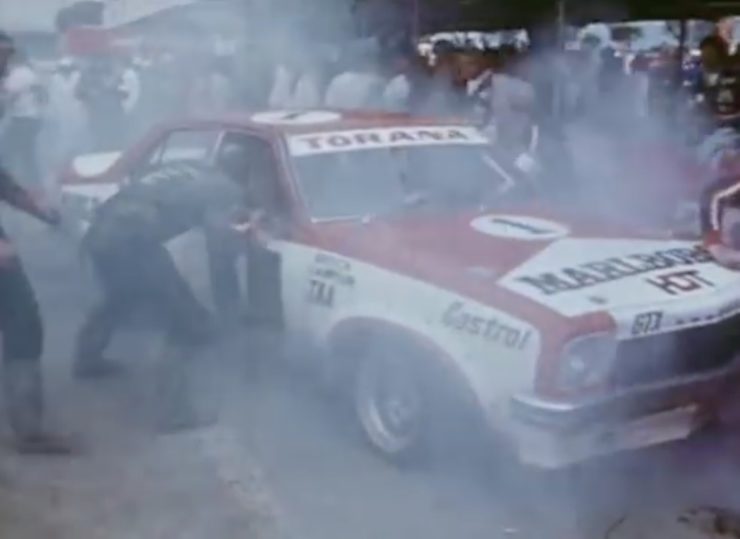 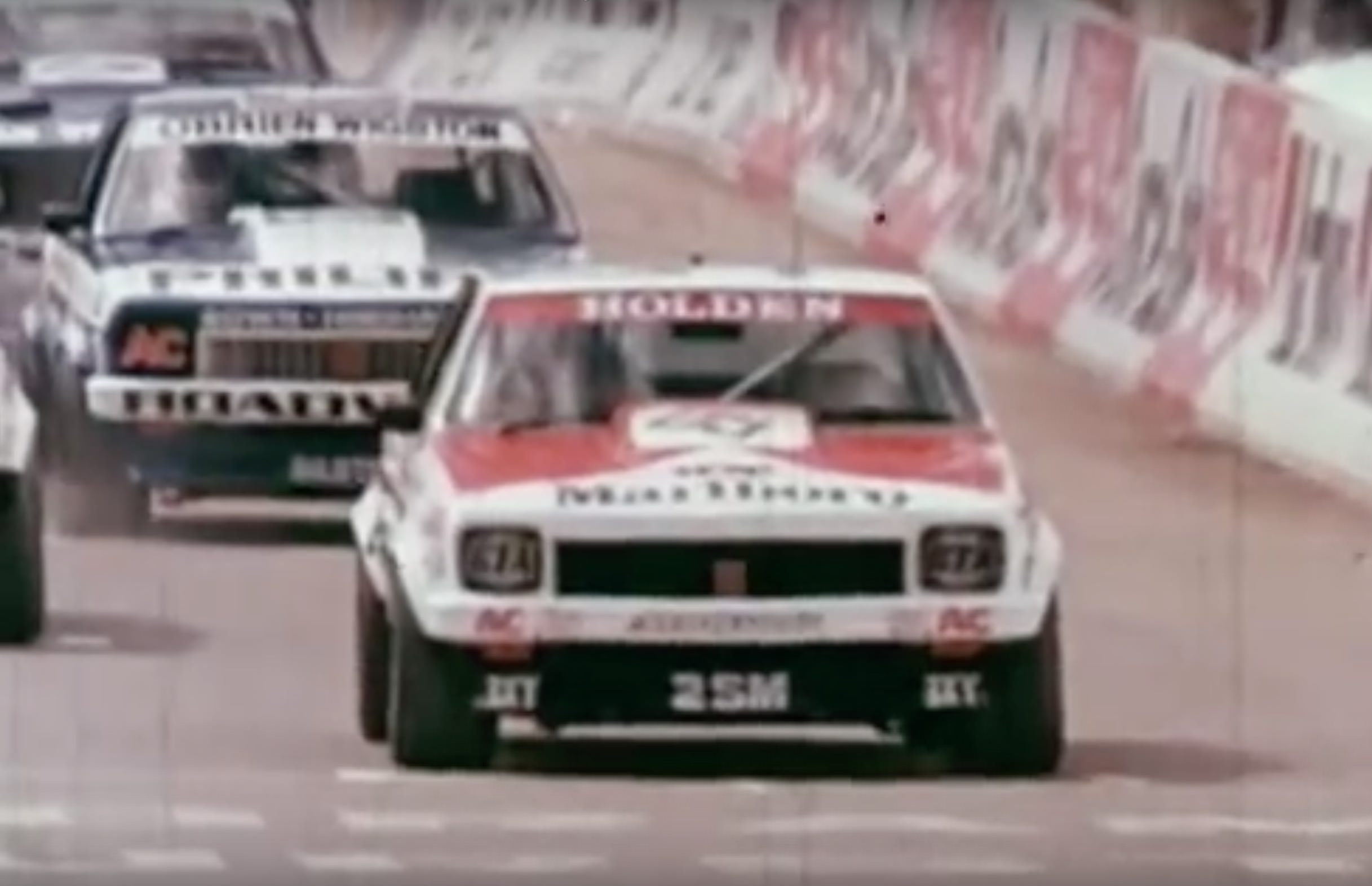