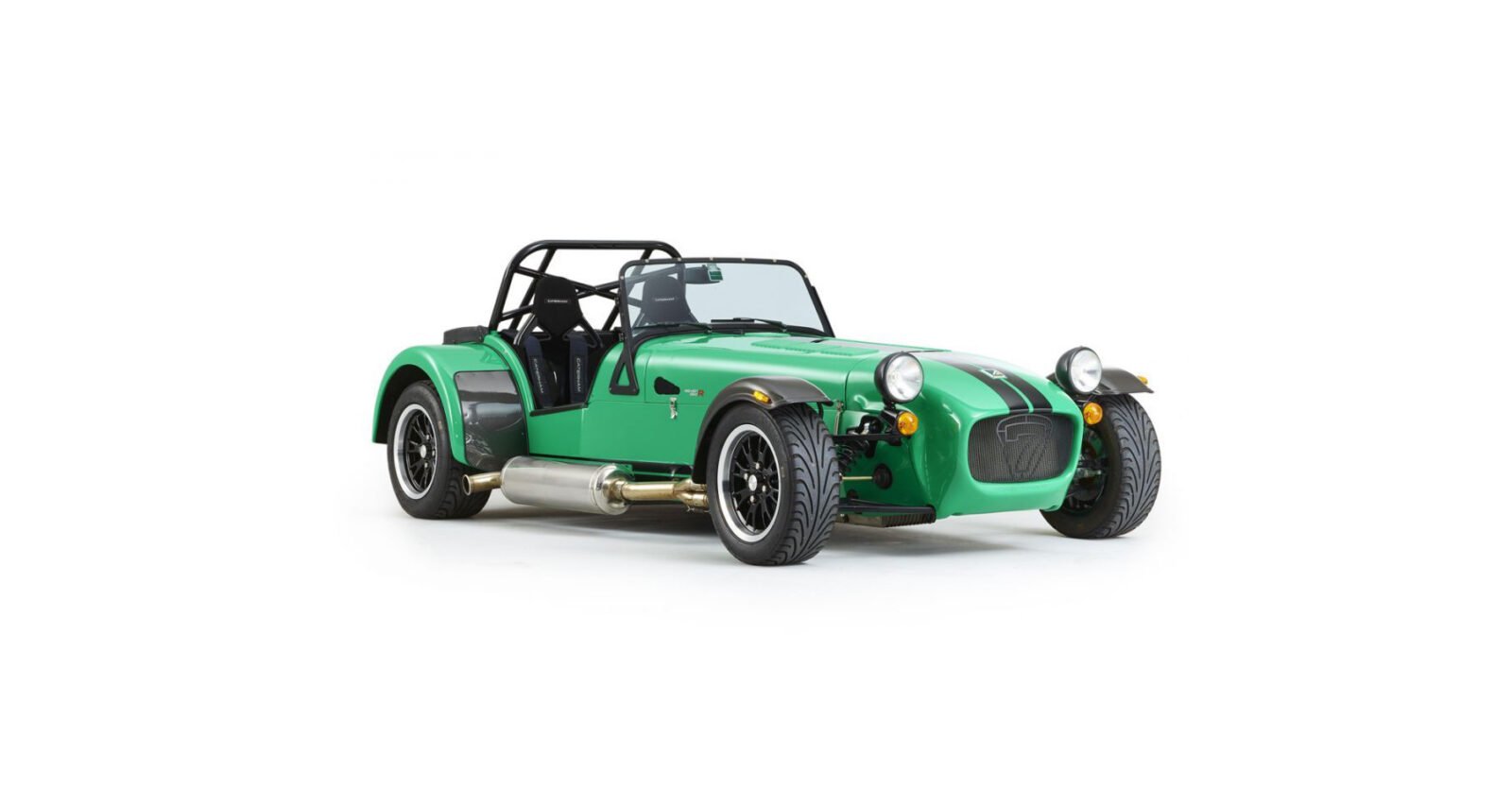 The Origins of the Seven

The Caterham Seven is the official continuation of the iconic Lotus Seven, designed by Colin Chapman and built by Lotus from 1957 till 1974. On learning that Lotus intended to discontinue the Seven, their Surry-based distributor Caterham contacted Chapman and worked out a deal to buy all the tooling for the model and keep production going into the future.

It’s unlikely that Lotus or Caterham had any idea just how enduring the Seven would be. 60 years have passed since it was introduced and the model is more popular than ever, with a huge global following and surging interest in the United States thanks to Superperformance – the new US distributor.

The core of the Seven has remained largely unchanged since its inception in the late 1950s, an indication of just how extraordinary Chapman’s original design was. Each Seven uses a steel spaceframe chassis cloaked in an aluminium (or composite) panels, there’s a front-mounted engine (typically a 4-cylinder), a spartan cabin with 2 seats, double wishbone suspension upfront, and minimal weather protection.

This simplicity means the car has an exceedingly low kerb weight, typically between 500 and 600 kilograms (~1100 to 1320 lbs). Until more recently the engines fitted weren’t monsters, early Sevens had engines from below 1.5 litres up to 2 litres, and Caterhams have largely kept the engine capacity low but power has increased substantially. There are Caterhams currently in production that produce over 300 bhp and weigh in at 572 kilograms – giving them a supercar-bashing 0-62 mph time of 2.79 seconds. 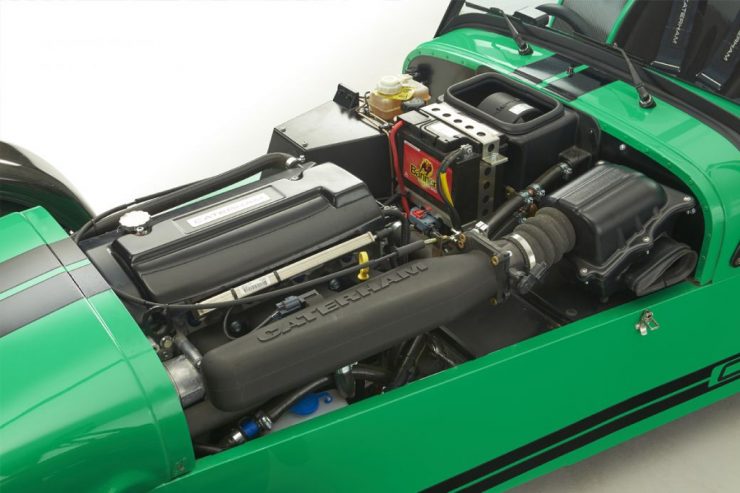 The Seven 360 occupies a Goldilocks zone between the fun but low-powered Seven 160, with an 80 bhp 3-cylinder engine, and the neck-snapping acceleration of the Seven 620R, with 310 bhp and no windshield. Most Seven owners use the car as a weekend B-road carver with the occasional track day thrown in for good measure, so it’s important to have some semblance of comfort and weather protection. This is where the Seven 360 shines.

Caterham developed the Seven 360 with two option packs, one for the kind of driver mentioned above, and the other for the more track-focussed driver who’s willing to forgo practicality for out-and-out speed.

The “S” pack includes a fully carpeted interior, a full windscreen, leather seats, a heater, a Momo steering wheel, and a fold up roof with side screens.

Other options that can be ordered with either pack include a 6-speed gearbox, an SV (wide body) chassis, ventilated front discs and quad piston callipers, a dry sump oil system, a plumbed-in fire extinguisher, battery master cut-off switch, and a track day rear-exit exhaust system. 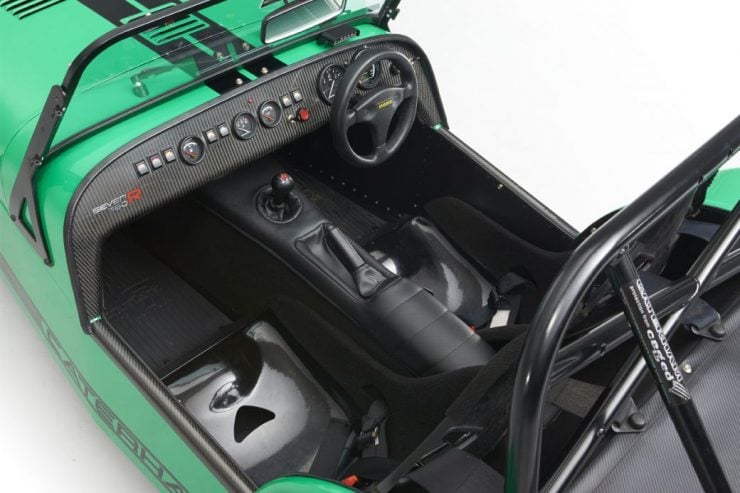 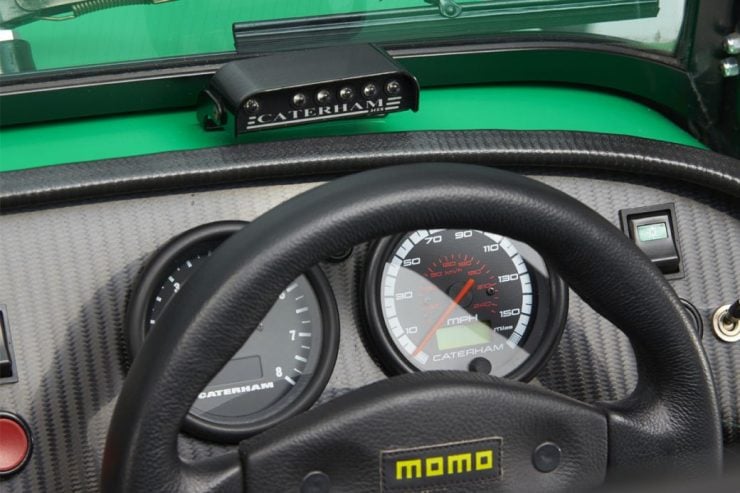 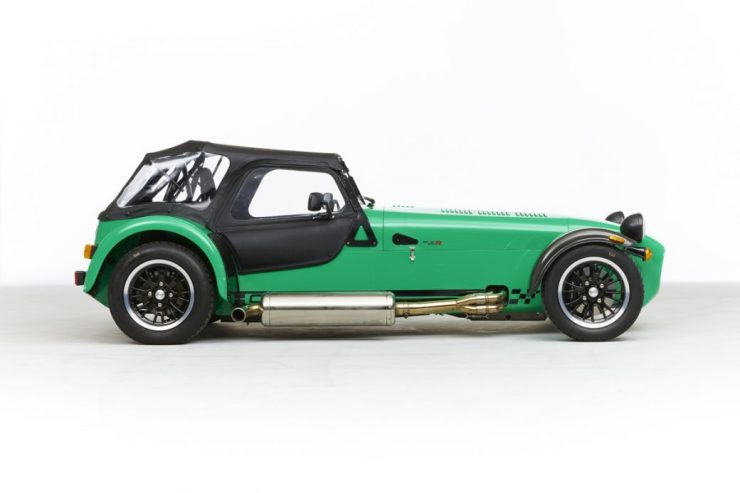 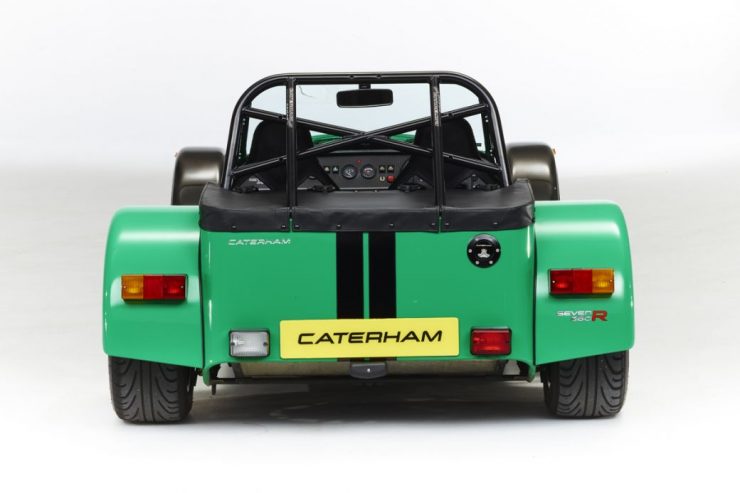 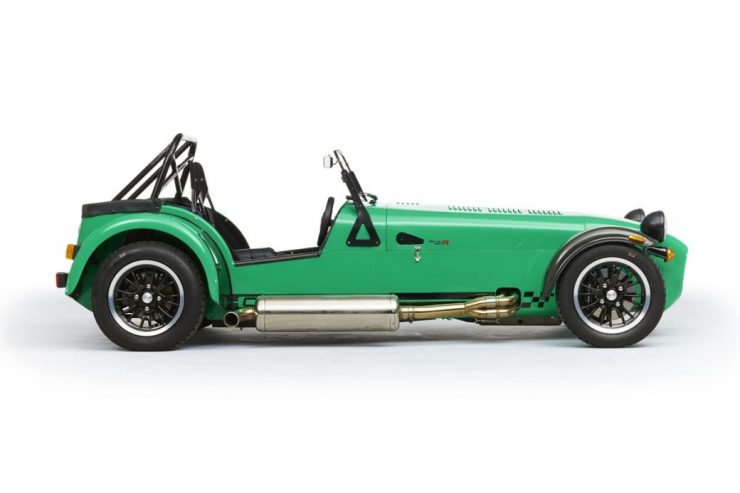 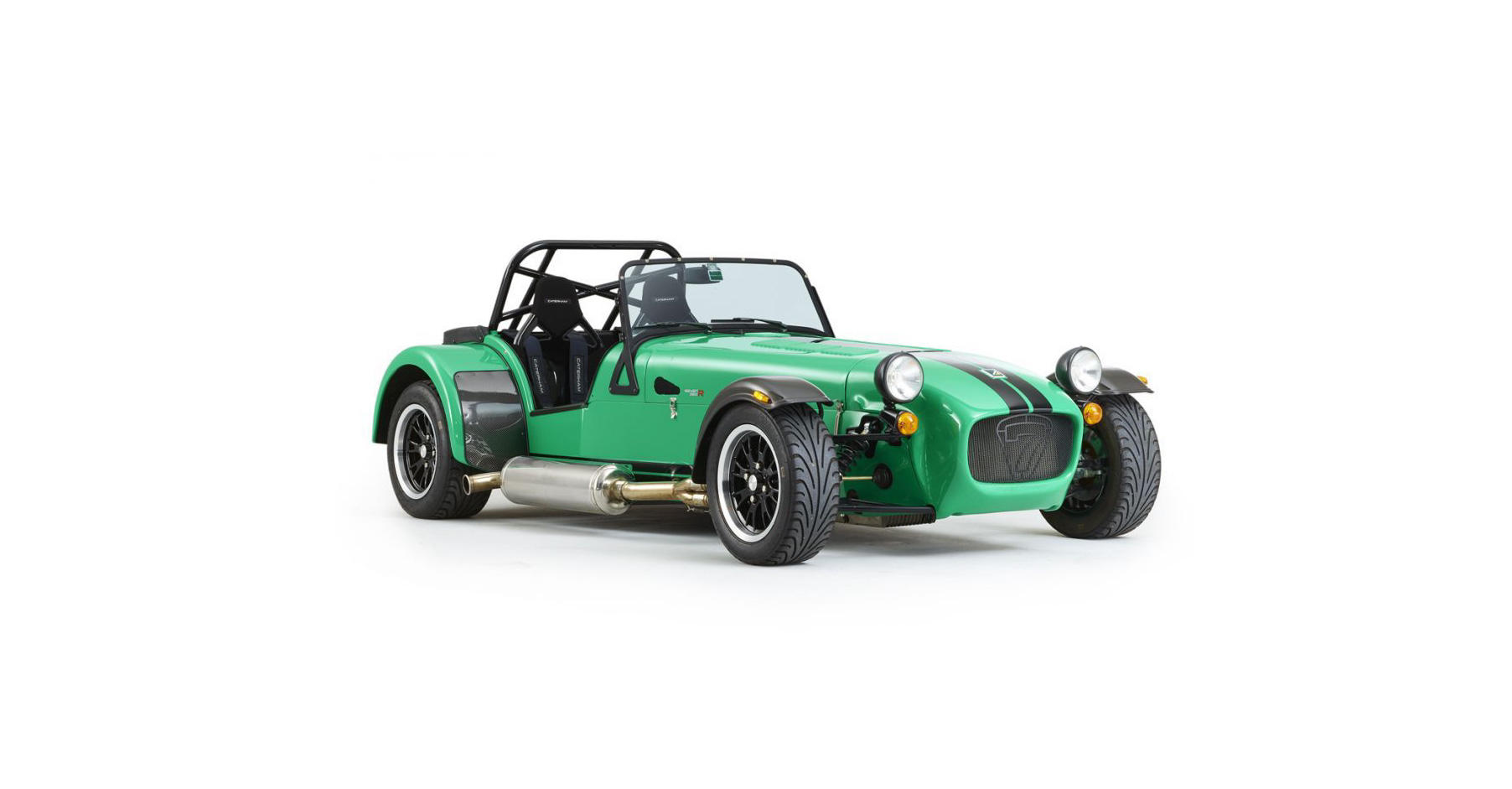