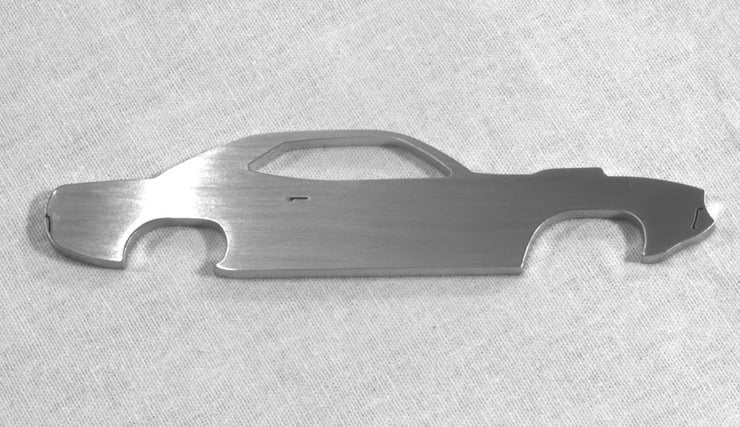 Each of the creations from Racetrack Style are made in America and machined from 12-gauge stainless steel, new designs are welcomed (if you don’t see the one you want) and the company specialises in working with classic car clubs. 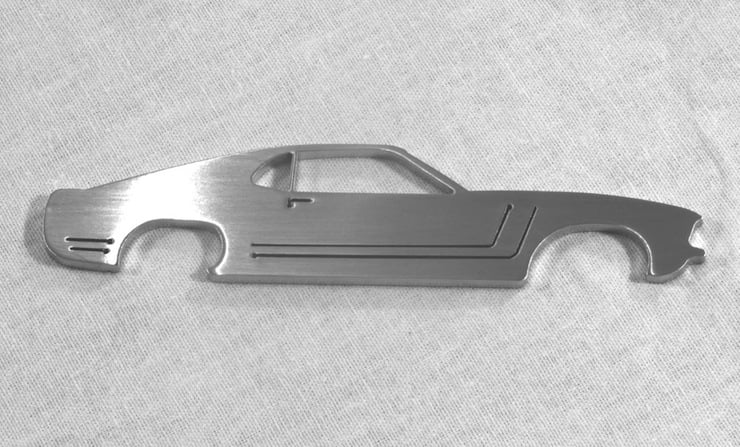 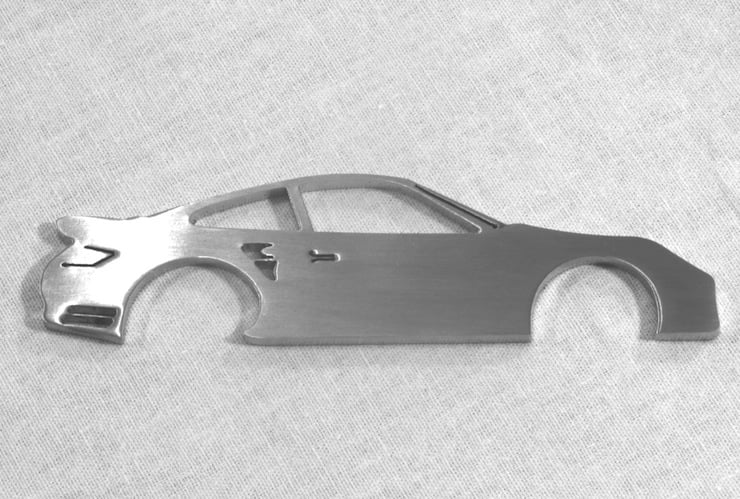 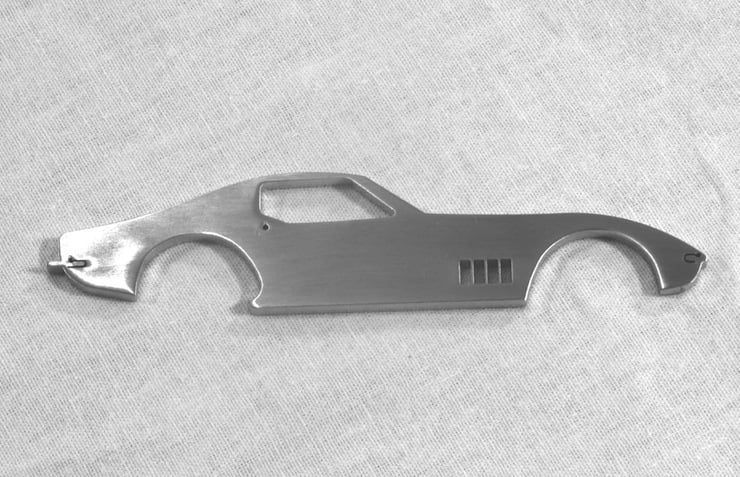 The BMW M1 is the end result of BMW wanting to beat their fellow Germans over at Porsche in Group 5 racing. The Porsche 935 was going to be impossible to beat with any of…