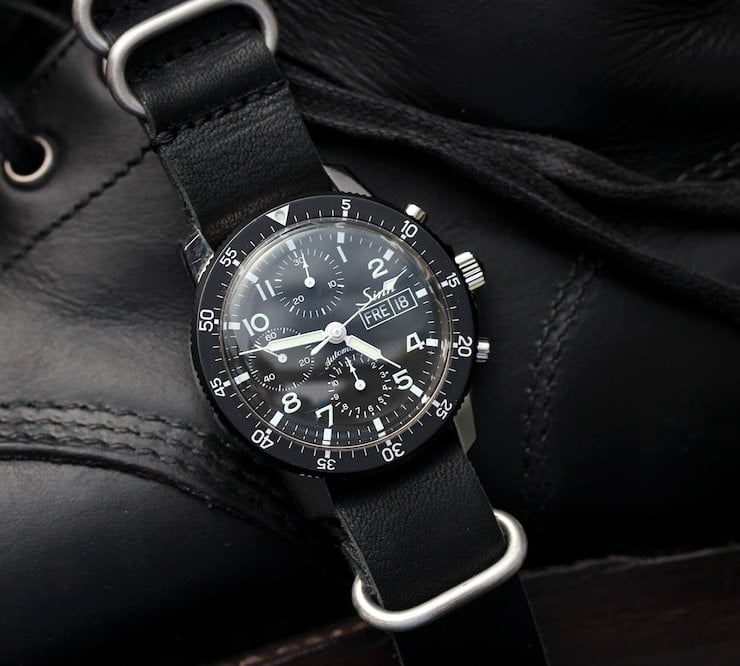 The new run of Horween Leather NATO watch straps by Worn & Wound have been featured before here on Silodrome, I have one myself that I used to dress up a vintage (pre-TAG) Heuer 1000 that I impulse purchased on eBay a few months ago.

The watch was a gold 1981 model in respectable condition that I bought for just under $400 USD, the old gold strap was in far from perfect condition so I picked up a NYC NATO and 5 minutes later, I was wearing a watch that gets regularly complimented by men wearing watches worth more than the value of my motorcycle.

If you have a watch that could do with being tarted up a little, these Horween leather straps come in 3 new colours – black, olive and graphite. Each one costs a rather reasonable $59 USD and can be ordered with either matte steel or black PVD hardware to suit your watch. 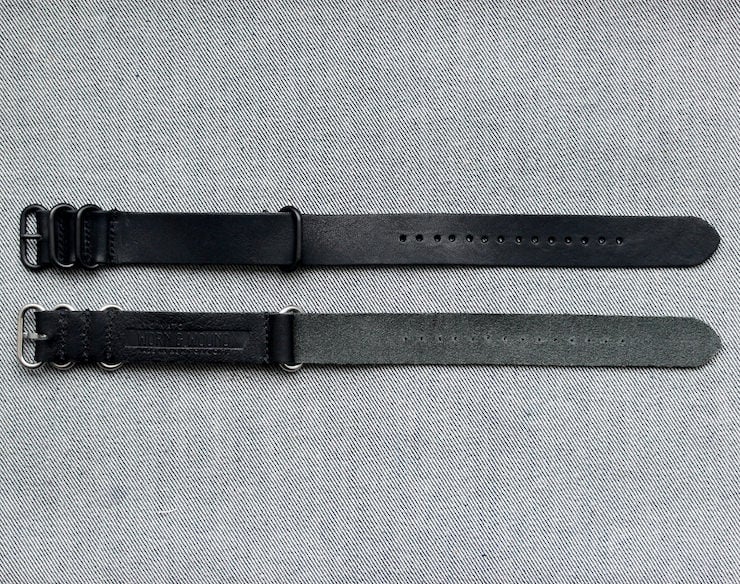 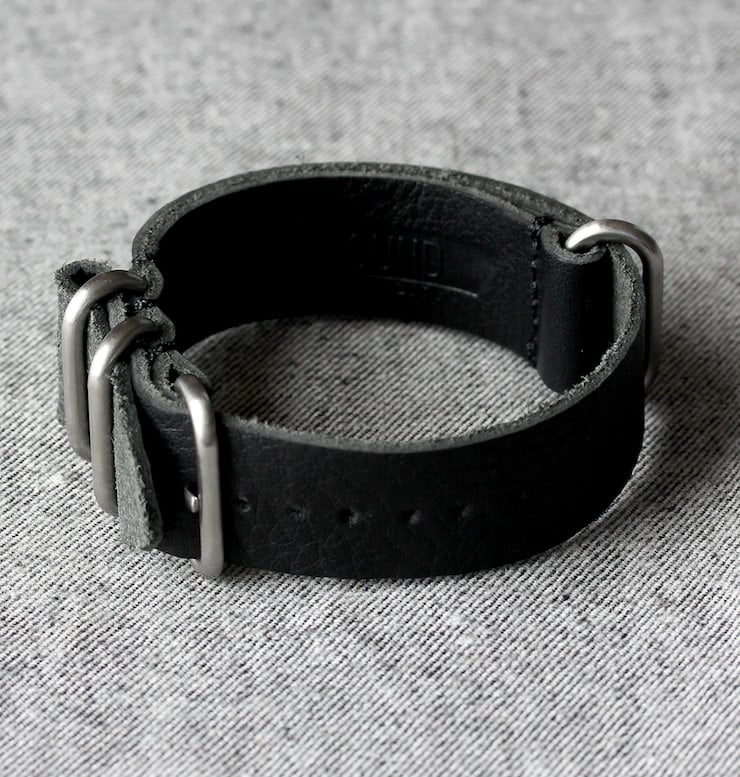 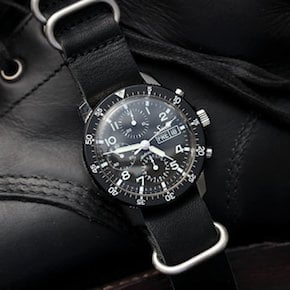