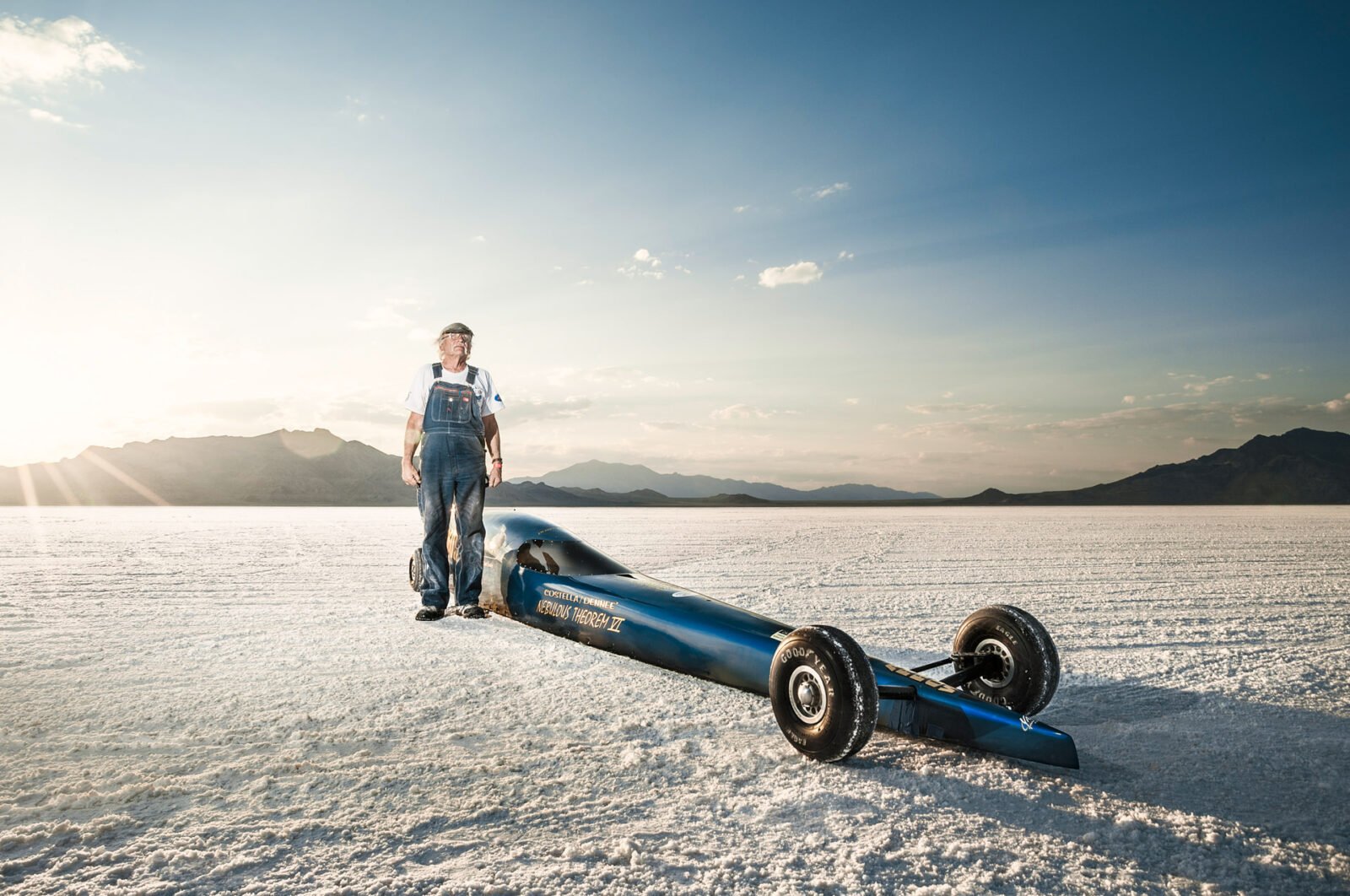 Alexandra has been travelling to the Bonneville Salt Flats every season since 1999 to document the men, women, and machines that make it one of the holiest sites in the world of motor sport. Many people are concerned that not enough is being done to capture the stories and history of people in the land speed record fraternity, so a film like this will see broad support from both inside and outside the noxiously tight-knit Bonneville club.

If you’d like to pitch in to get the film finished you can click below to watch the trailer and read the Kickstarter Page. 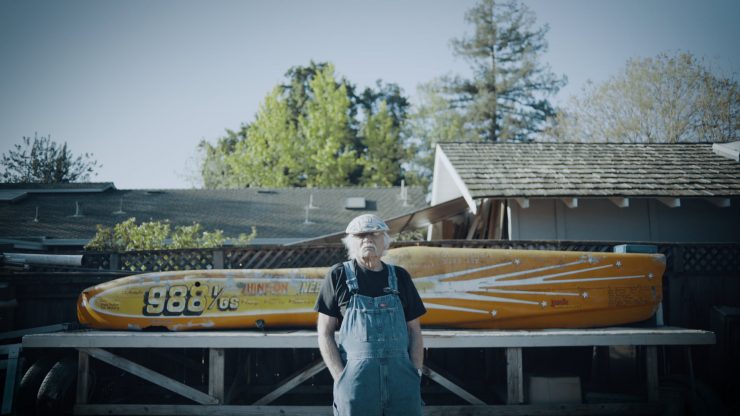 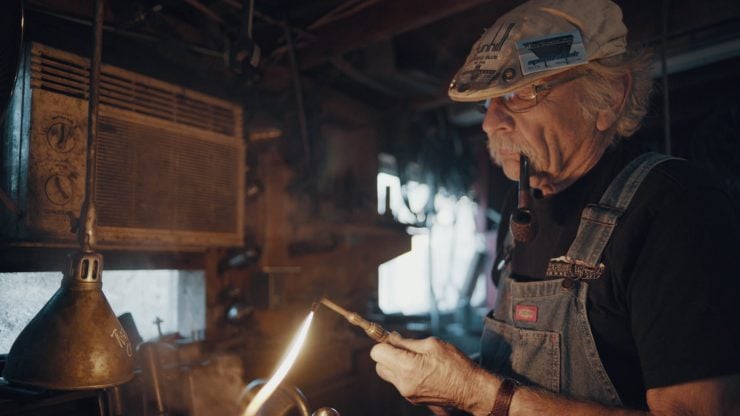 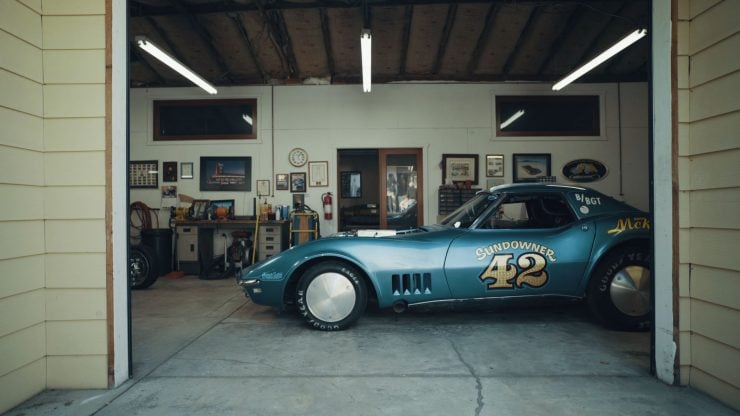 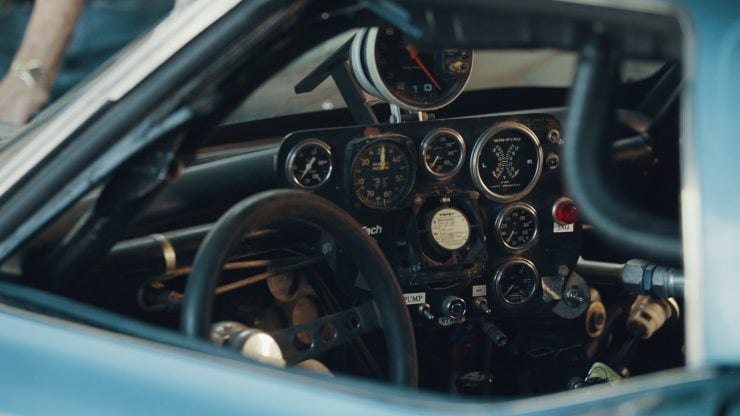 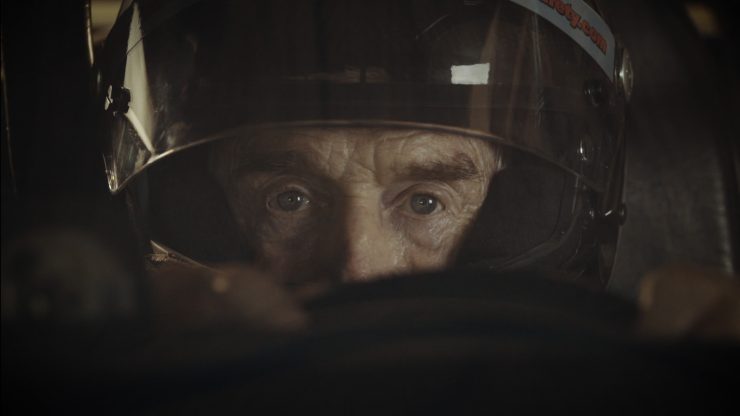 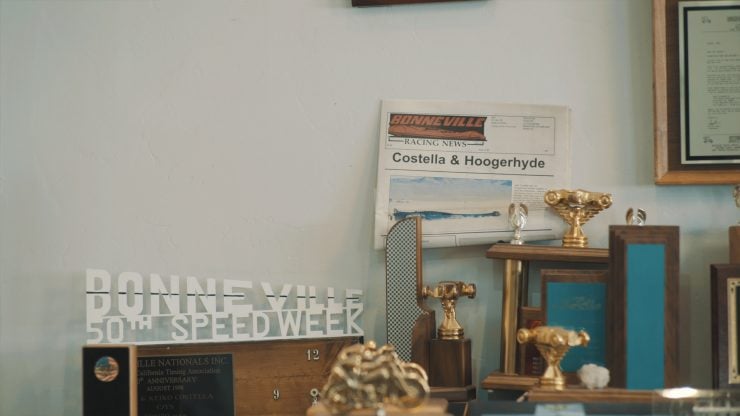 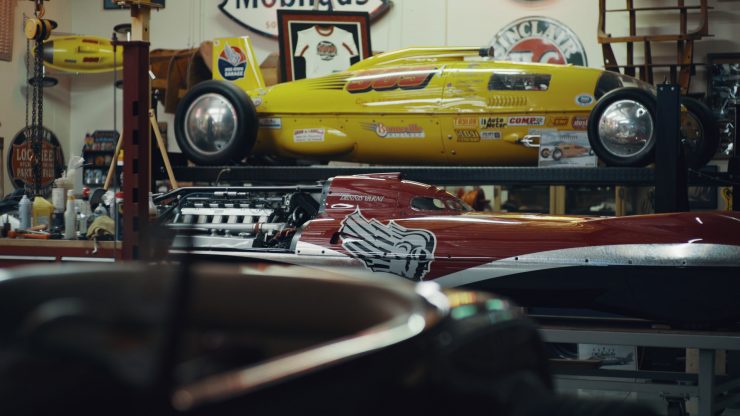 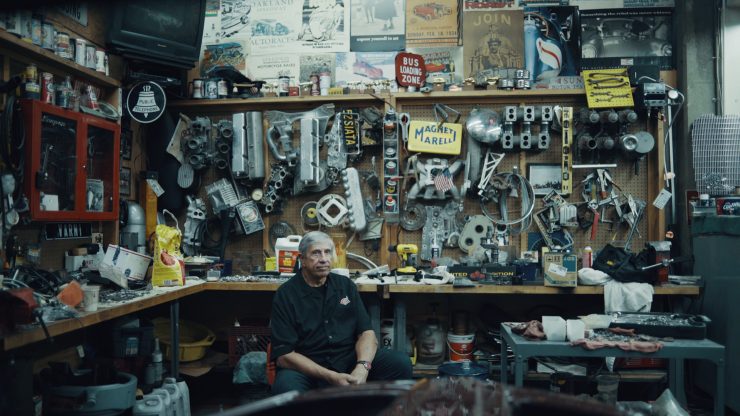 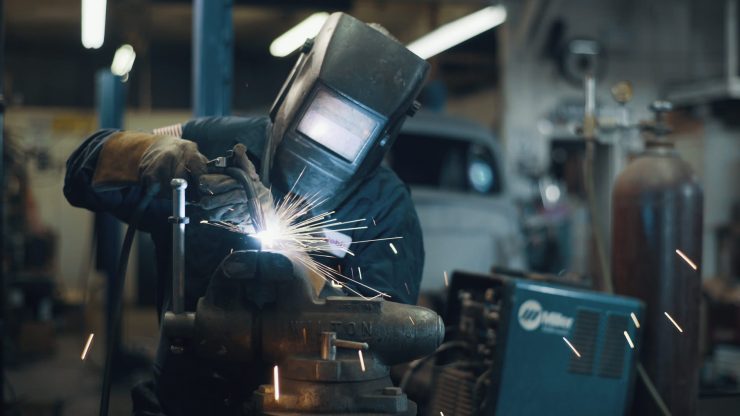 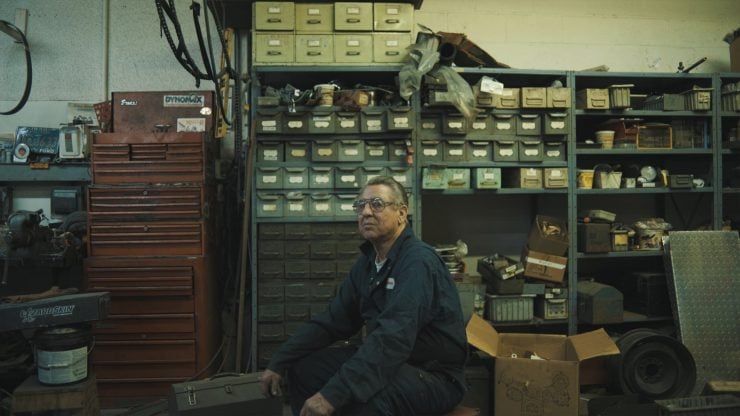 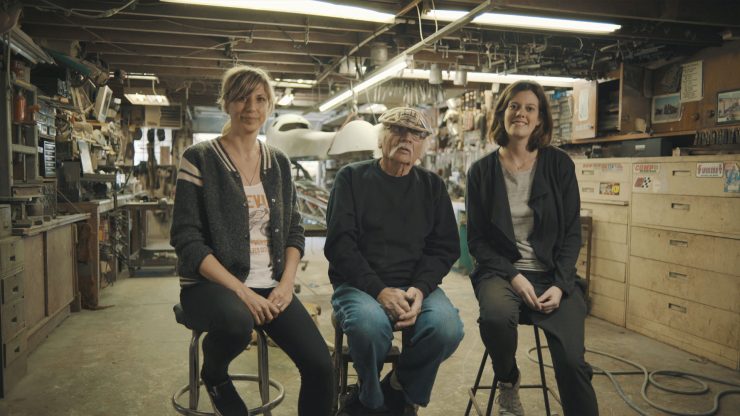 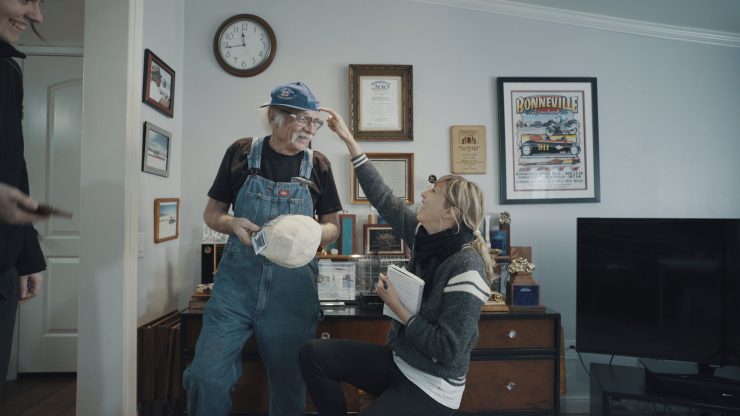 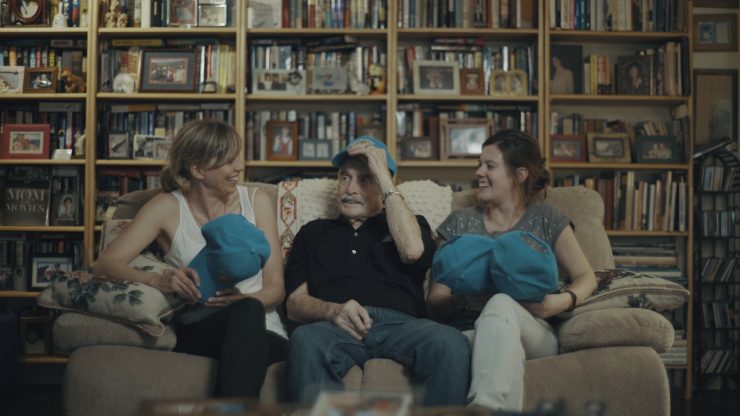 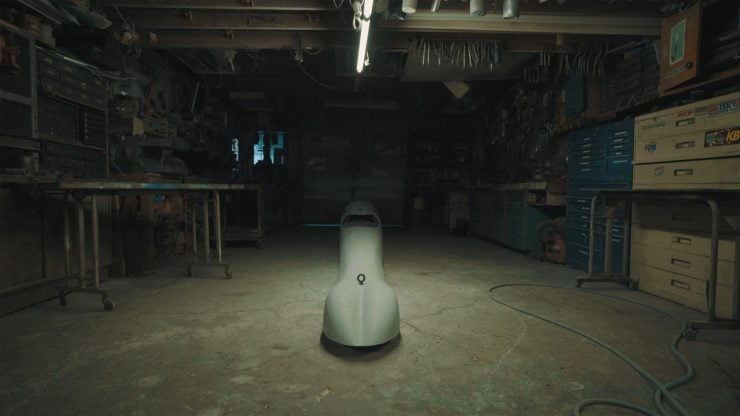 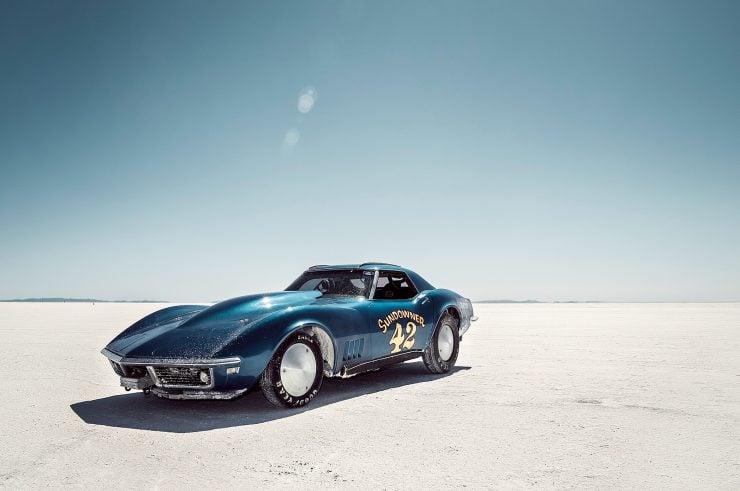 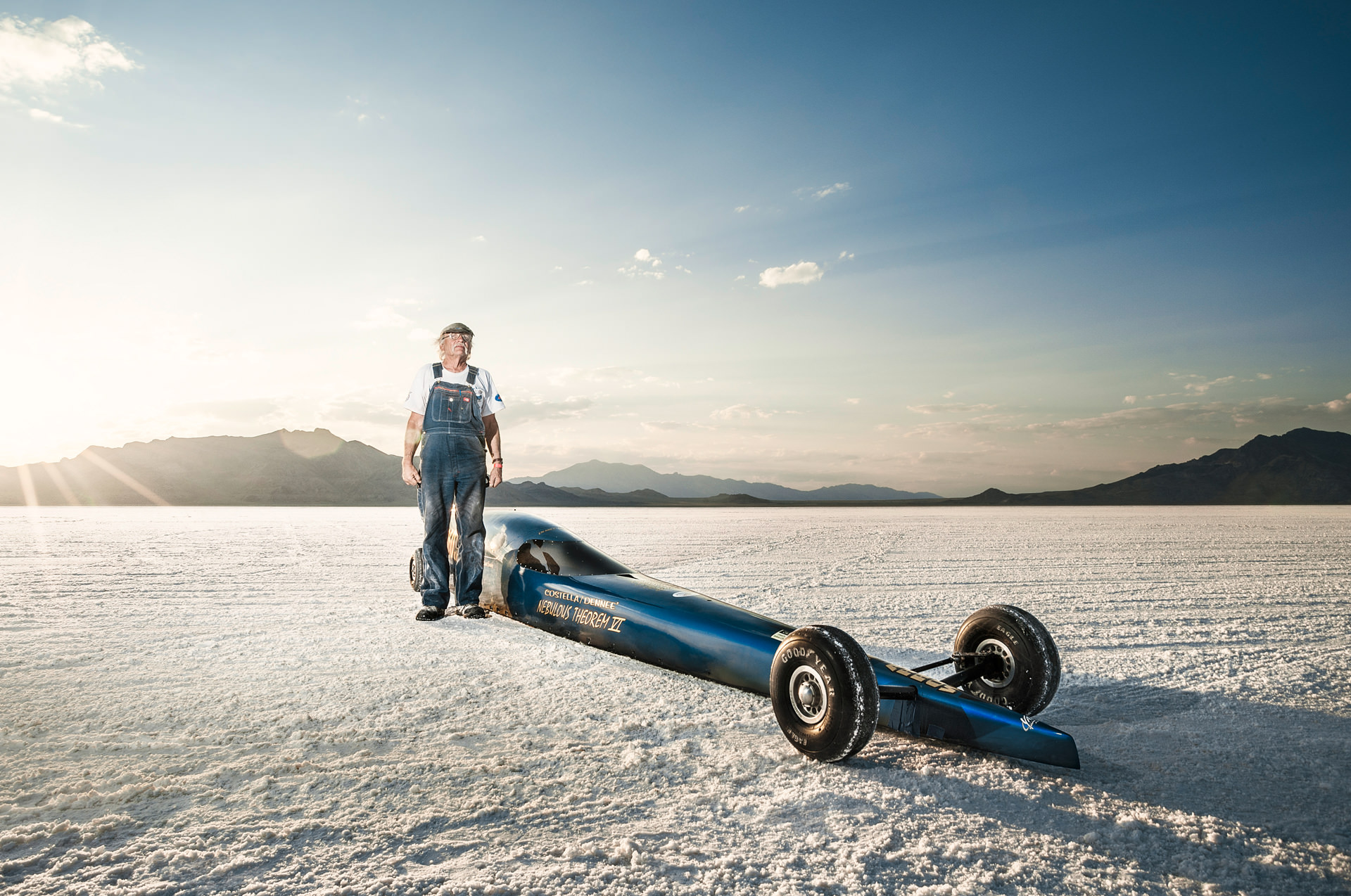