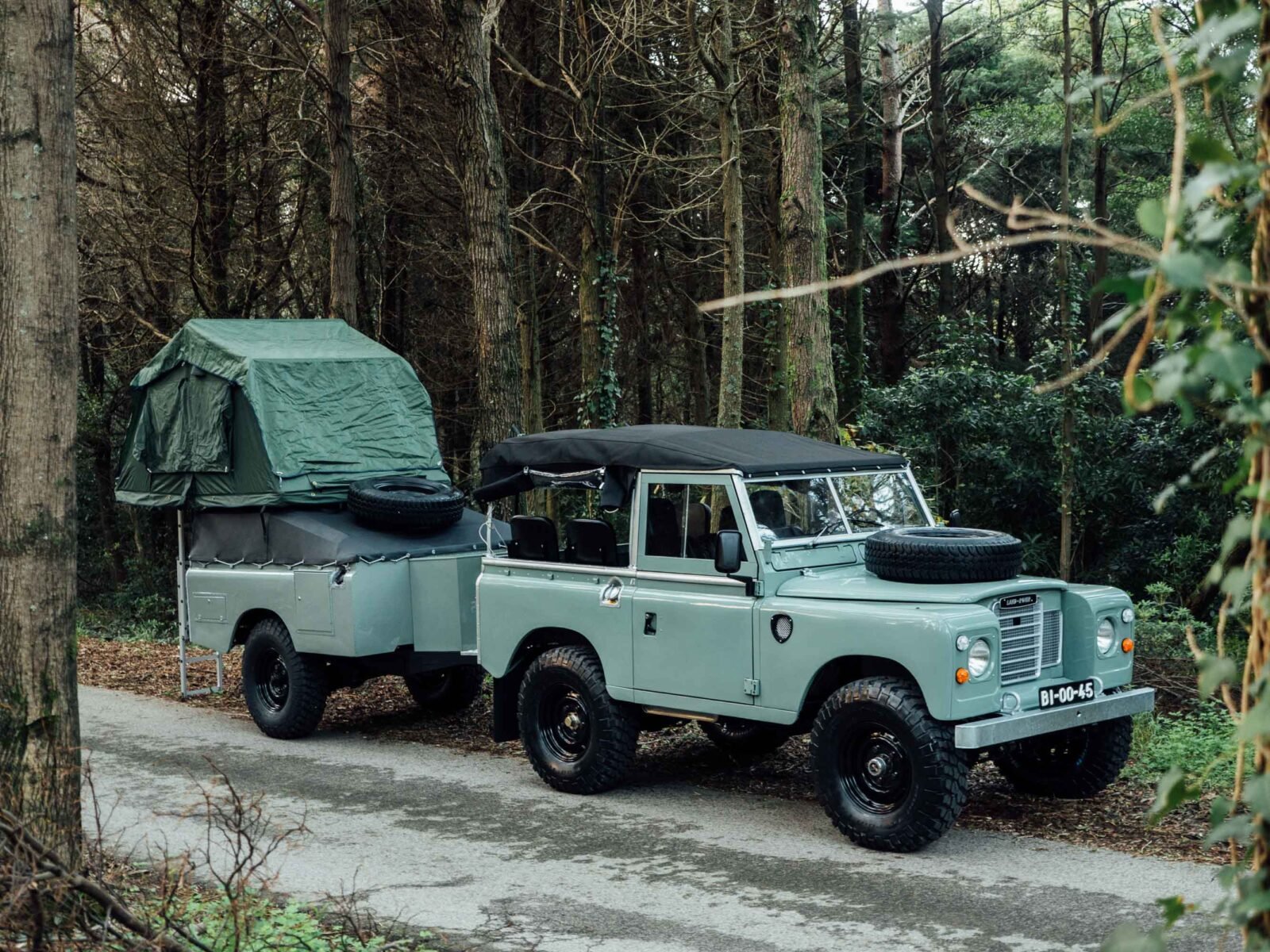 The Land Rover is easily one of the most important and iconic vehicles of the 20th century. It’s believed that the first vehicle seen by approximately 60% of the people living in developing nations was a Land Rover of some description, usually covered with mud and being driven by pipe-smoking moustachioed men in pith helmets.

The story behind the invention of Britain’s greatest 4×4 is legendary – Maurice Wilks, chief designer at the Rover Company, had a surplus Jeep that he used with much success on his farm in Anglesey.

Being a designer he saw many ways in which the American military machine could be better adapted for an agricultural role, and so he set about making the first Land Rover.

In the years shortly after WWII steel was in short supply and the only paint that was readily available was drab green. Wills developed his Land Rover to have a steel chassis and bulkhead, with a body formed from aircraft-derived riveted aluminium and an engine from the Rover catalogue.

It’s likely that the success of the Land Rover took Wilks and the rest of the development team a little by surprise. Before long it had become the de facto weekend fun machine for those would could afford it, and an entirely new subculture began to emerge of people who went off-road driving purely for fun.

The Series III Land Rover you see here is a vehicle that follows closely in the footsteps of its forbears, it’s designed for serious off-road use and there’s nothing superfluous attached that doesn’t need to be there. The restoration has been more of a restomod than a textbook rebuild, and the new Landy now features new heavy duty diffs bookended with BF Goodrich Mud Terrain Mk2 tires. The 2.5 litre diesel Tdi is from a later Land Rover Defender, which also donated its 5 speed transmission and power steering assembly.

The matching trailer is fully equipped with just about everything you could possibly need for an off-road vacation or to bug out in the early stages of the inevitable zombie apocalypse. The Landy has seating for 7 people, albeit a little tight, and the trailer can house 2 in relative comfort.

If you’d like to read more about this Series III or maybe even buy it, you can click here to visit Cool & Vintage. 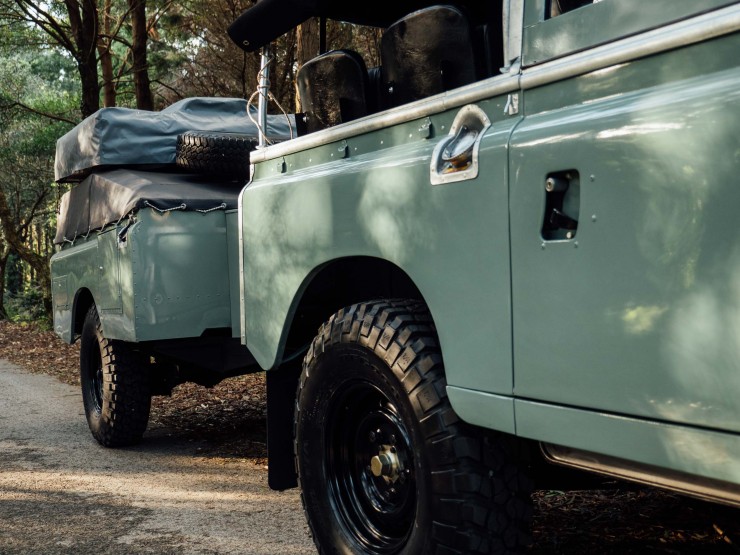 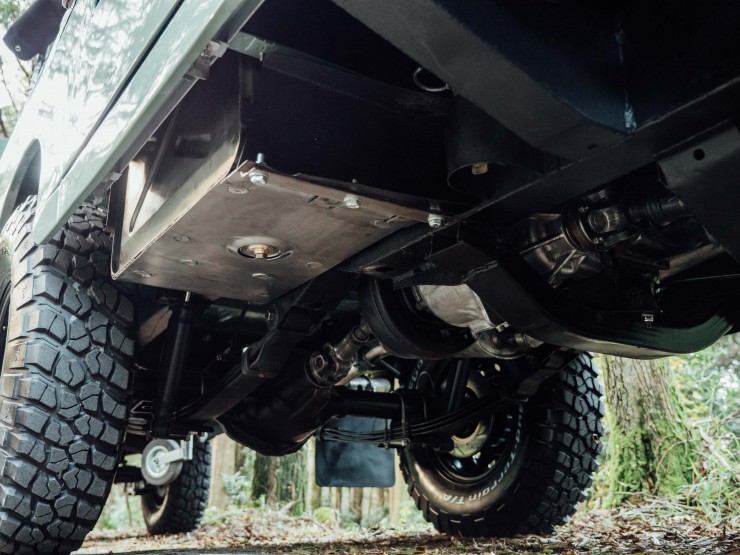 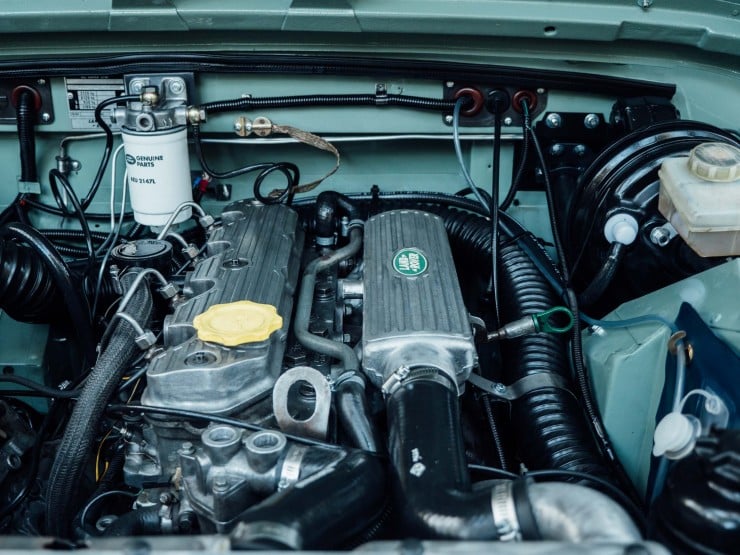 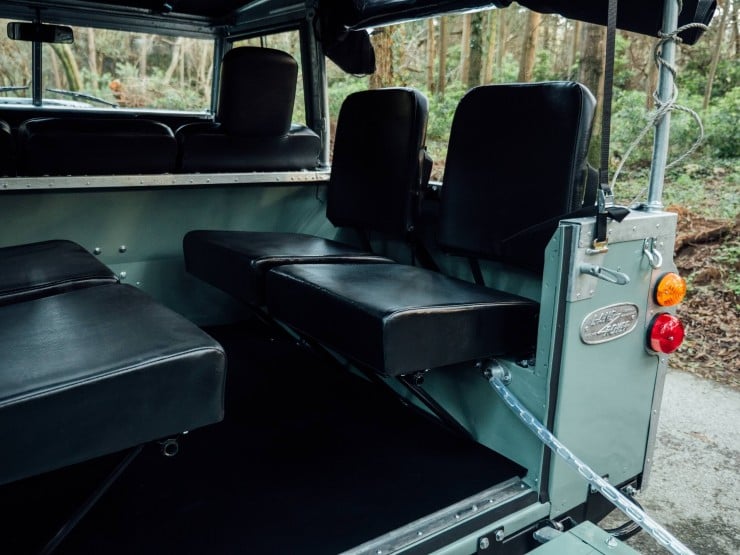 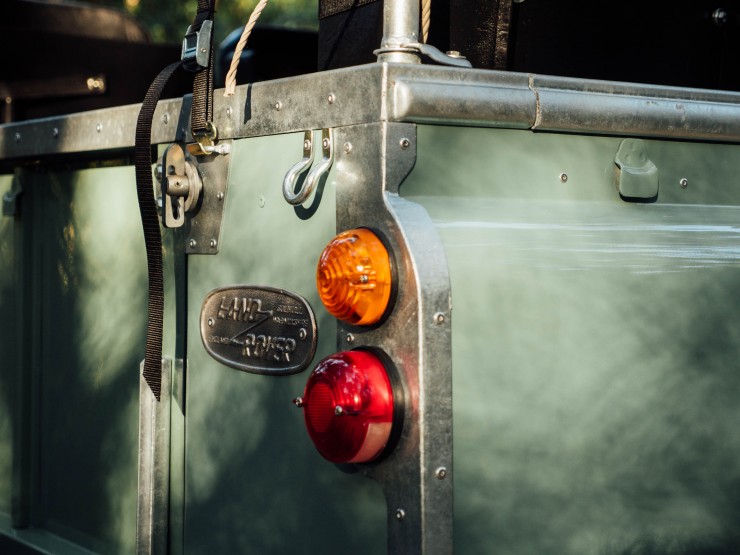 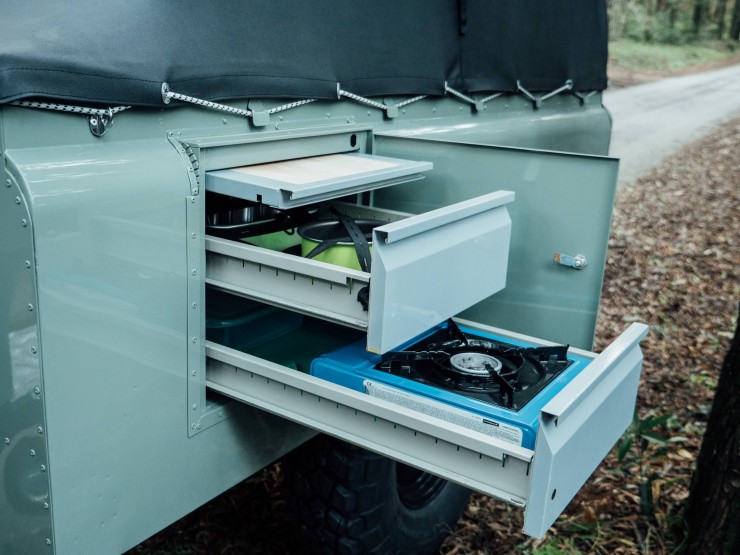 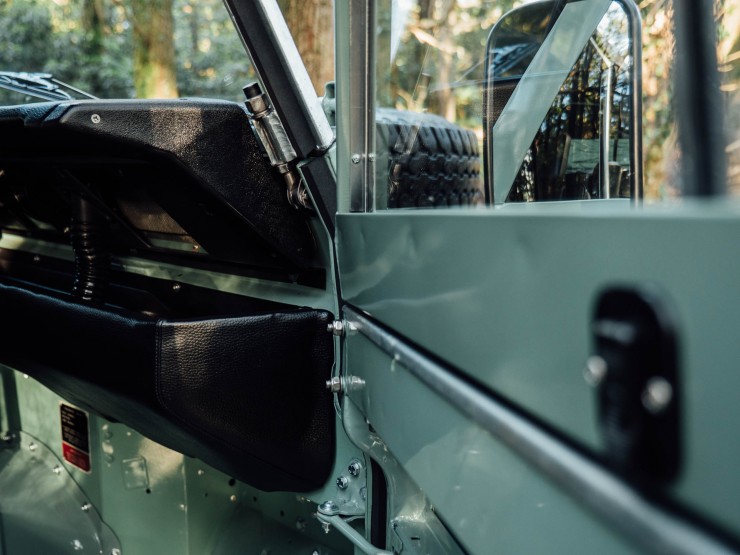 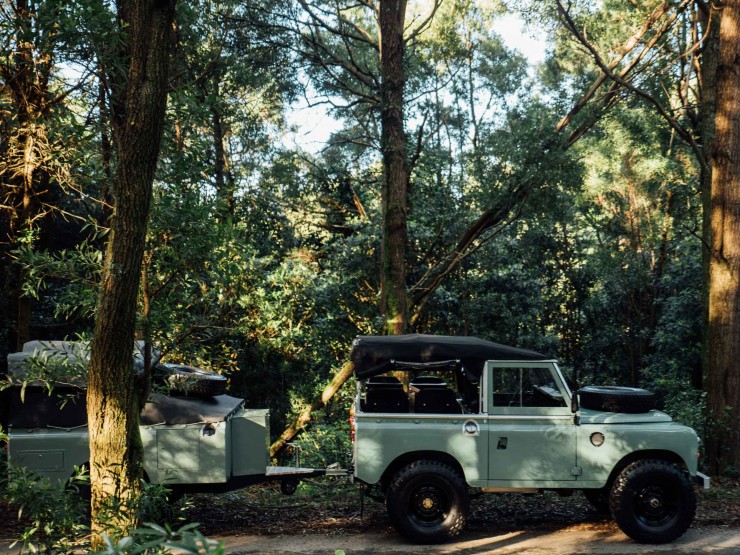 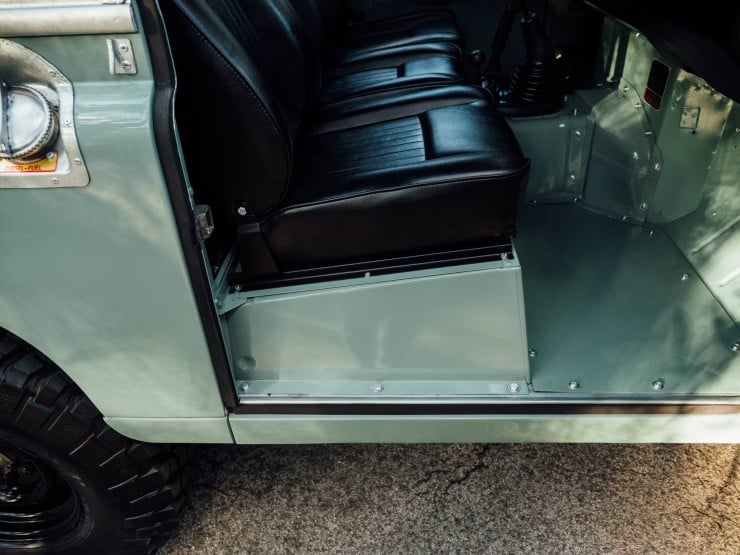 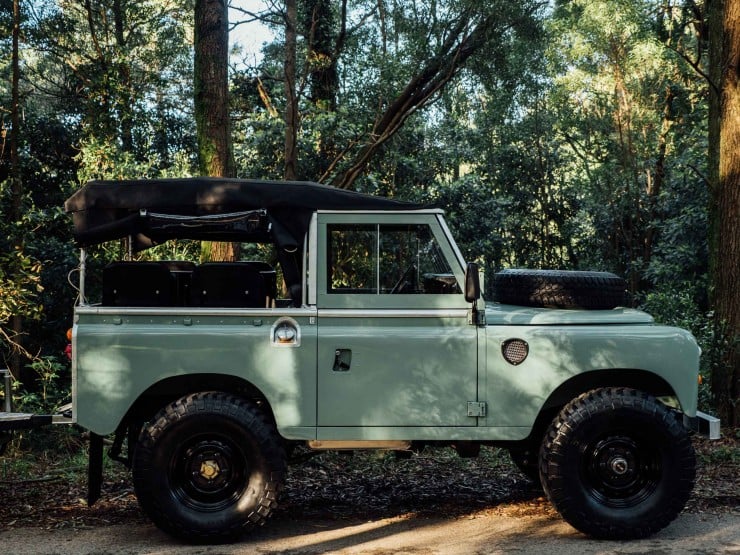 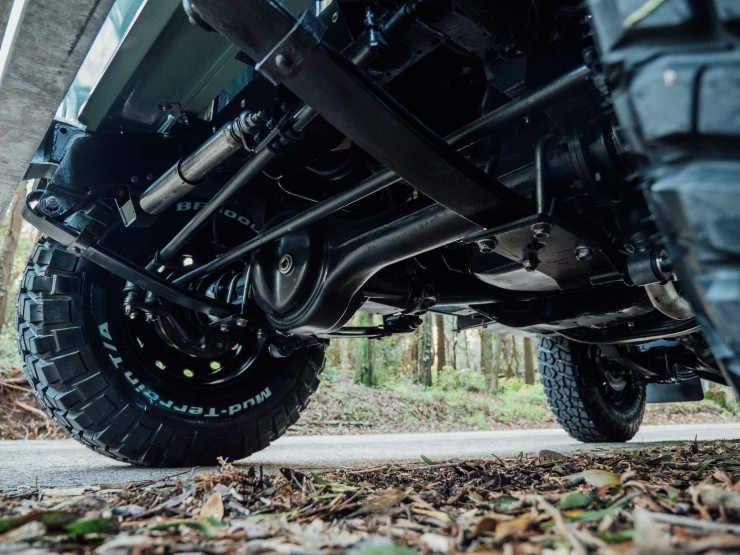 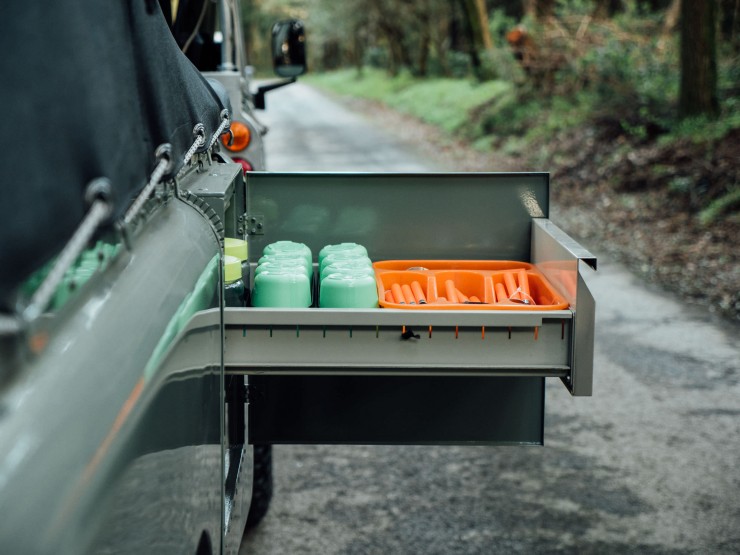 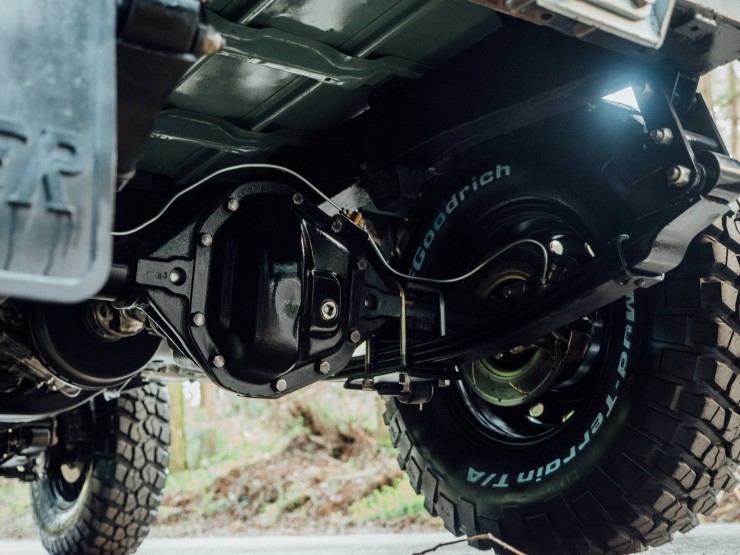 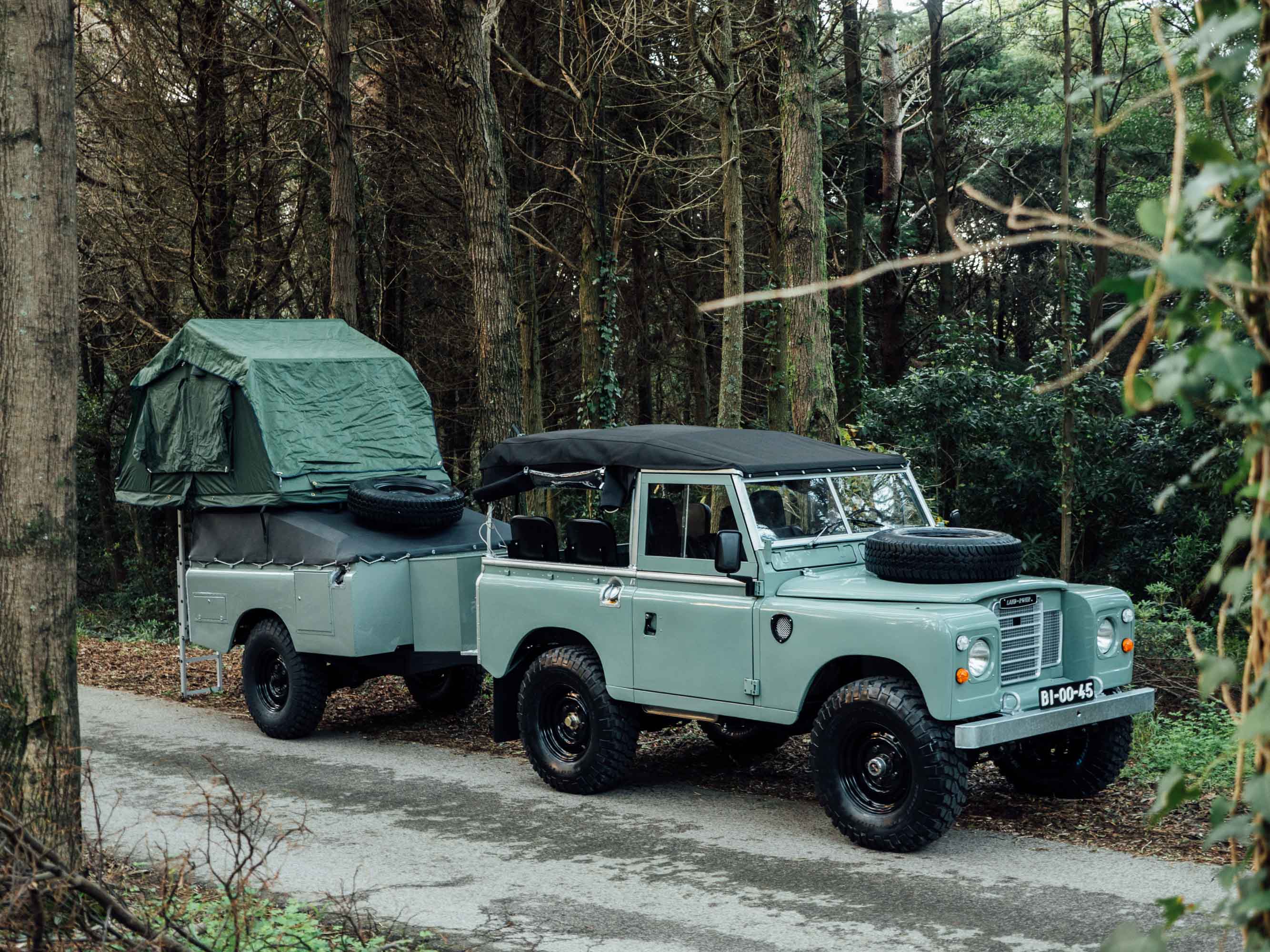