Land Rover: A 50 Year Adventure is a comprehensive history of Land Rover from its humble beginnings to the modern day, and it manages to fit it all in in under 60 minutes. The film has input from the son of the founder as well as some of the original engineers, it covers all of the model iterations and almost all of the company’s major milestones including the famous Oxford and Cambridge Expedition (pictured below).

There’s little doubt that the Land Rover is one of the most important vehicles of the 20th century, and the company plans to unveil their all-new Defender at some point in 2016, making this a good time to catch up on some history while we wait to see what’s in store for the future. 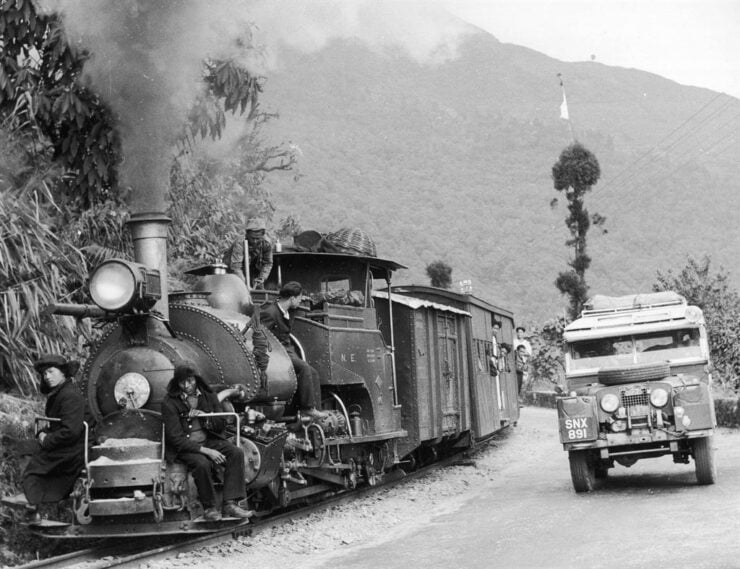 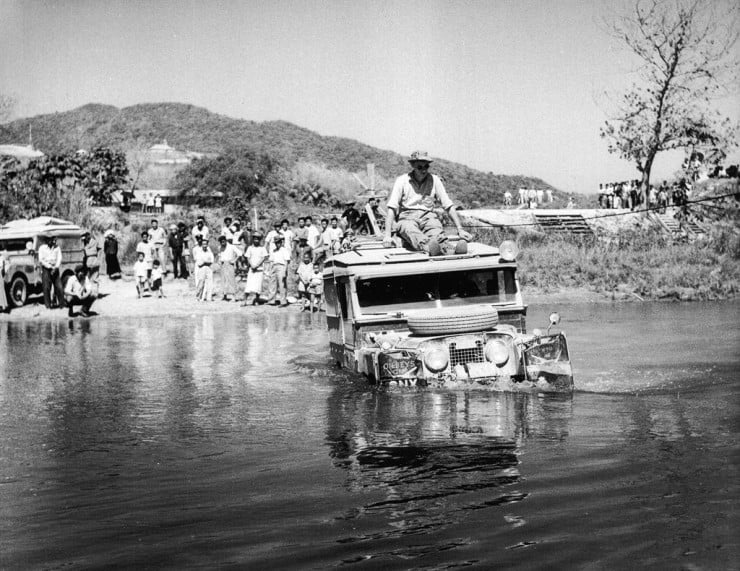 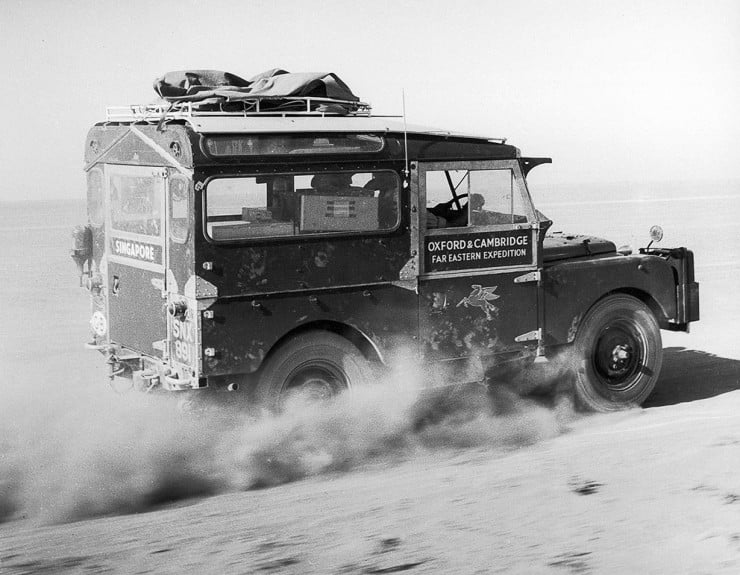 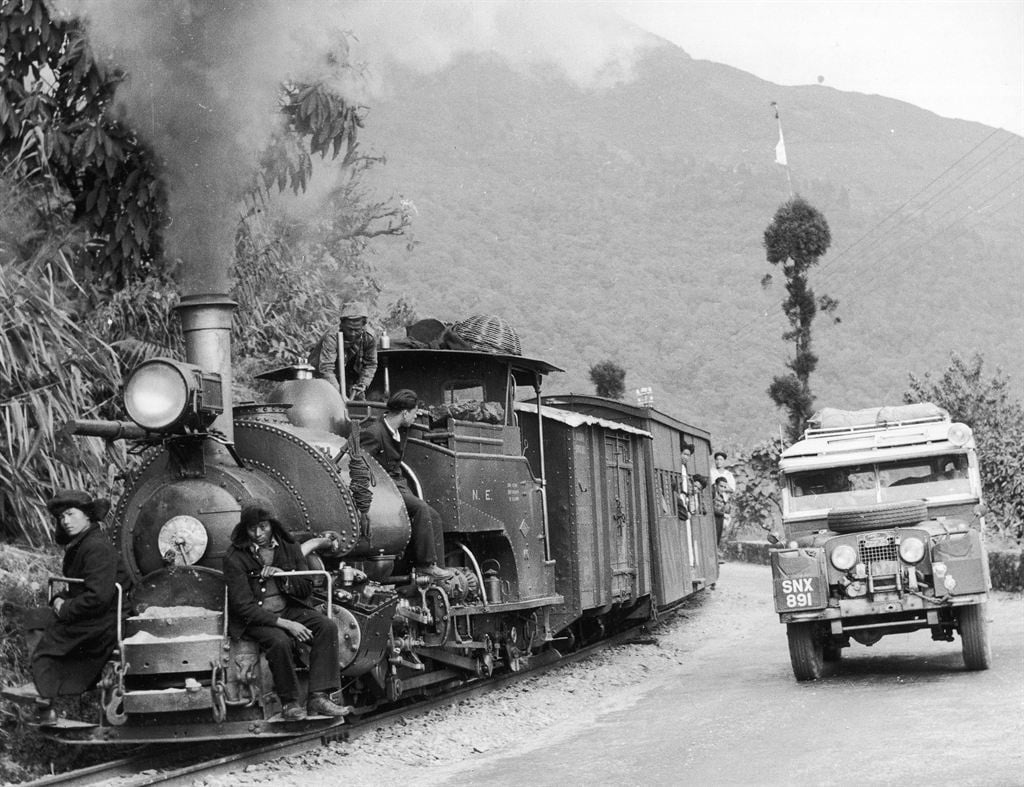