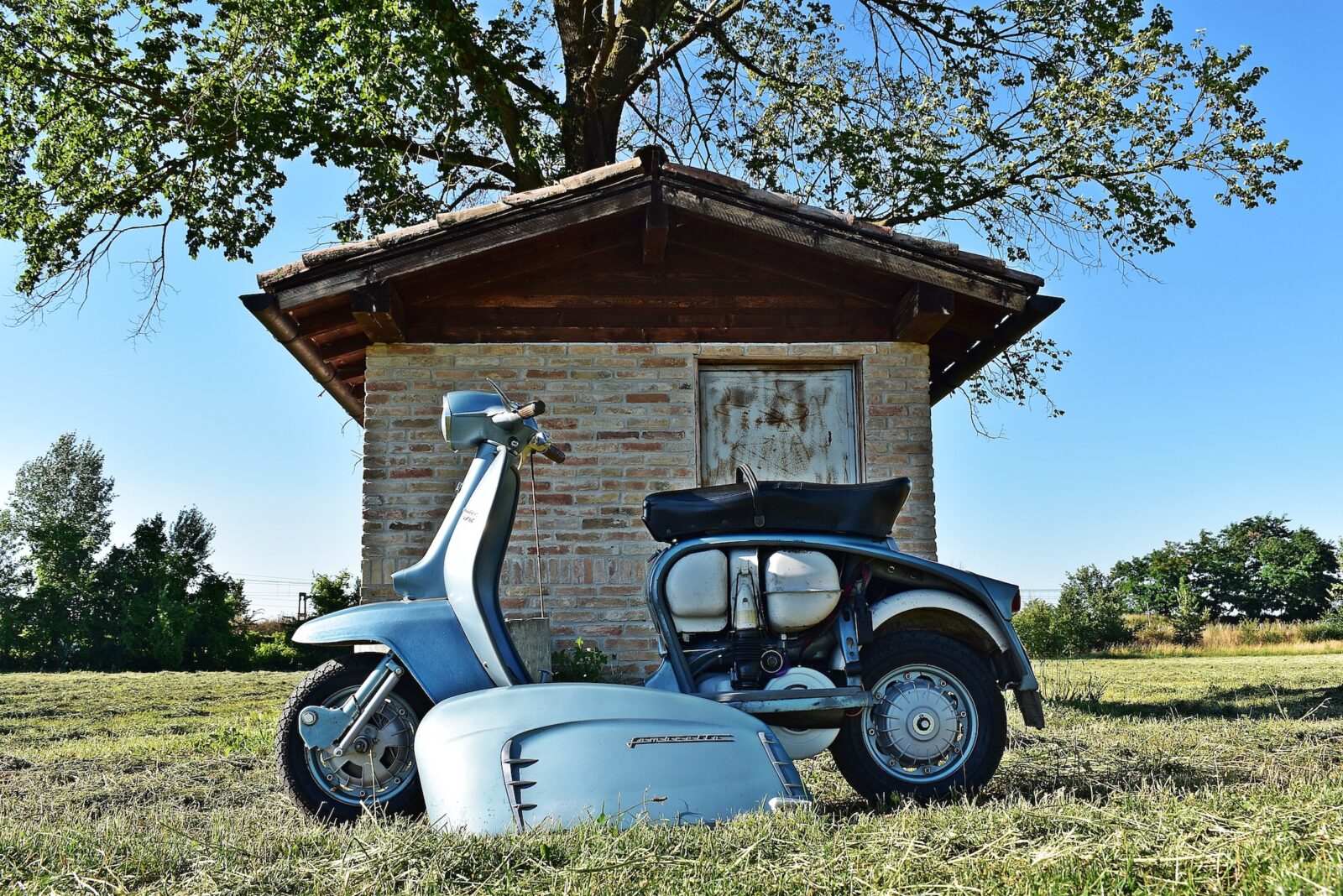 The Lambretta TV 175 Series 3 was released in 1962 as the third iteration of the mighty little TV, this stands for “Turismo Veloce” which loosely translates from Italian as “Fast Touring”. This wasn’t just a catchy model name, it was a statement of intent, the Lambretta TV 175 scooters were intended to be capable of two-person touring around Europe – albeit with minimal luggage.

Many (if not most) Italian scooters of the era made do with 50cc engines producing minimal power but they were cheap to buy and they barely used any fuel – these were critical requirements for scooters in Italy in the late 1940s and 1950s as the country recovered financially from WWII.

By the 1960s many were able to afford a small car which reduced the need for scooters, and it forced the scooter manufacturers like Vespa and Lambretta to innovate and make their offerings a little more exciting. This was further exacerbated by the rise of the Mods in the UK – all of whom lusted for stylish Italian scooters, much to the chagrin of the Rockers. 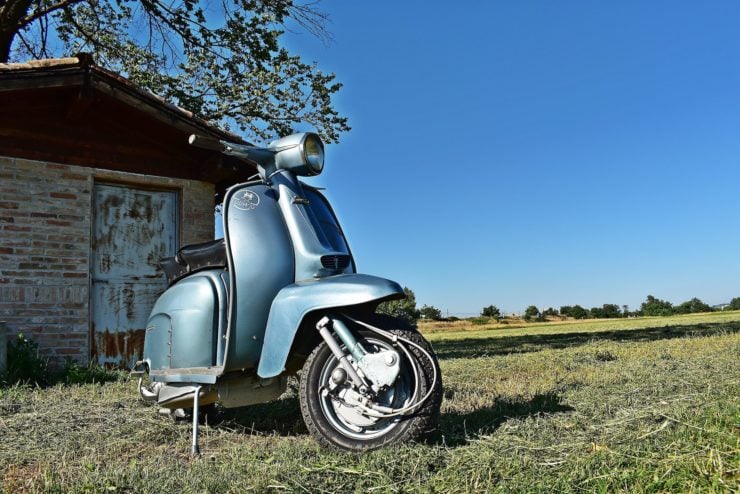 By the time the Lambretta TV 175 Series 3 appeared it had been through a series of upgrades over earlier versions, it was powered by a 175cc single-cylinder engine, it sent power to the rear wheels via a four-speed manual transmission and a chain drive, and it even had a front disc brake.

Although we may now consider its 8.75 bhp output as being a little on the low side it was enough to propel the TV 175 Series 3 to a top speed of just over 60 mph – this allowed them to use motorways and travel cross-country a little more efficiently than their 50cc brethren.

The Lambretta you see here is a barn find of sorts, it was parked up by its original owner in Italy in 1983, the decades went by and he realised he was never going to restore it, so he offered it to a young local petrolhead on one condition – he use it and not sell it. 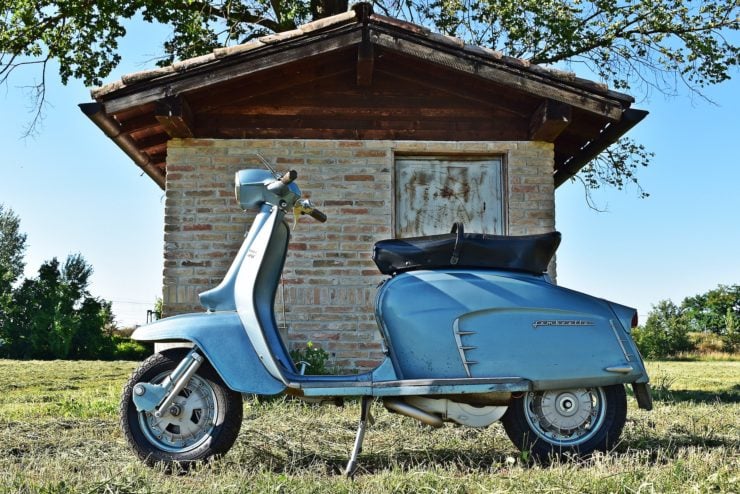 I’m going to hand you over now to Riccardo Casarini of Ludwig for the rest of the story, Riccardo is the man recommissioned the scooter for its proud new owner.

A Lambretta TV 175 Series 3 by Ludwig

This Lambretta is an authentic Italian barn find, the first owner had parked it in a farmhouse in 1983, after 18 years of regular use. In 2016, aware that he would never restore the bike, he decided to offer the Lambretta for free to a young petrolhead who lives near (in Alessandria, in the north-west of Italy). There was just one condition behind this offer: he couldn’t sell it, he must return it to the street.

So Marcello, the new enthusiastic owner, decided to entrust me with the work of recommissioning the scooter. After an intense session of cleaning, I discovered under dirt and dust the potential of a good “patina”. No bad rust, no crunchy parts, etc. So I proposed to totally overhaul every mechanical and electrical part, maintaining the original bodywork. For this reason I defined the bike as “resto-rat”, a joke between the different ideas of restomod and rat style, that in Italian can also mean “I’m still rat”.

This was the development of the restoration, I disassembled the bike, every single part, I then started cleaning (and restoring inside) the tank, then the box filter, the seat, the body parts, and finally I brushed and remounted the aluminum details and foot-pegs. Then I fitted new electrical wiring, a new silent block and buffers, I completely overhauled the front with a new brake, new shock absorbers, handlebar buffers, springs, wishbones buffers, and axles. 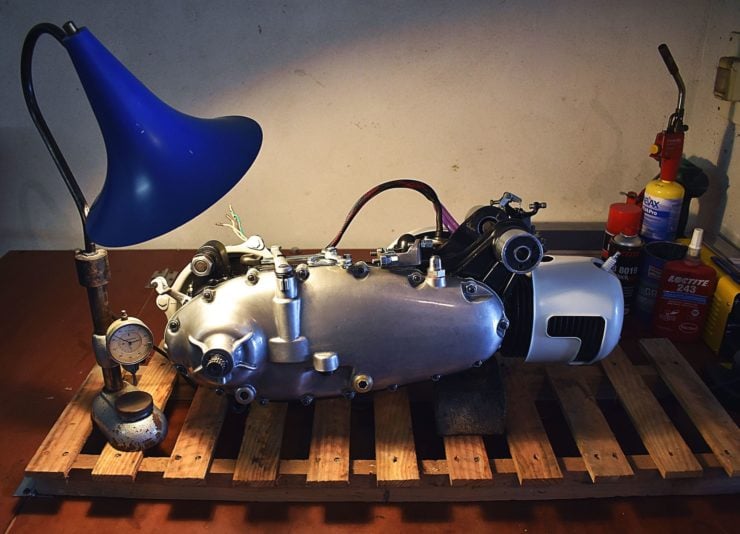 I did much the same for the rear, new shock absorbers and new a brake drum. The wheels, stand, wishbones, and engine covers weren’t in sufficiently good condition, so I decided to powder coat them in a different color (the owner agreed with me saying no to the “purists way”), making other contrasts between fresh and old things.

The engine was opened too and, in that case, I decided to define a less elegant aesthetic. All the tolerances have been verified, then bearings, gear shifter, chain, O-ring, gaskets, rod, piston etc etc was changed. Now the entire engine is like it was new and original (just inside).

Every single bolt, nut, washer etc was renewed or changed and the bike looks like (or very similar) it’s still in 1983, when it was parked. The Lambretta 175 TV resto-rat is now running again and it is ready for crossing new roads, the promise has been kept but… for the next future we’re thinking of an intense regimen of engine tuning to see how much it can make. 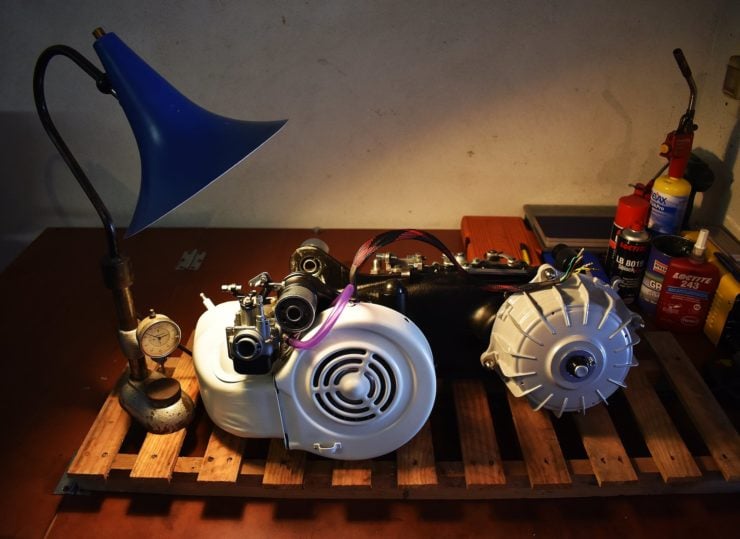 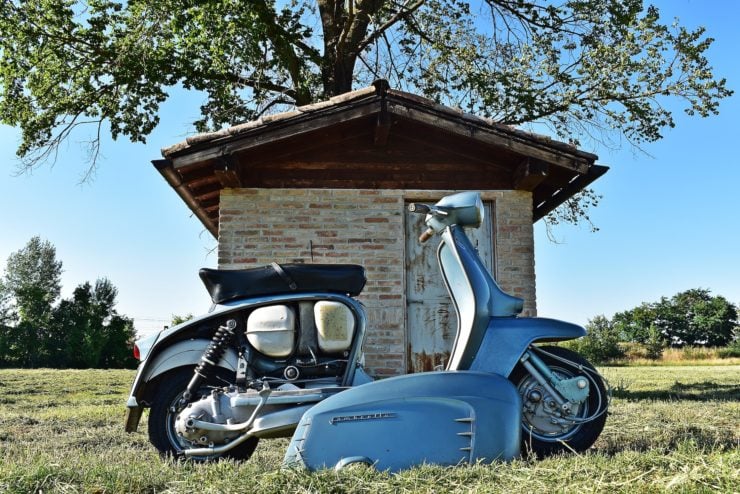 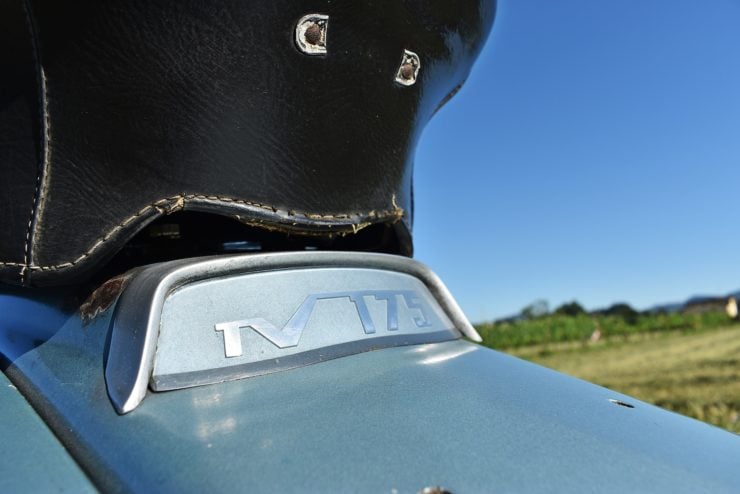 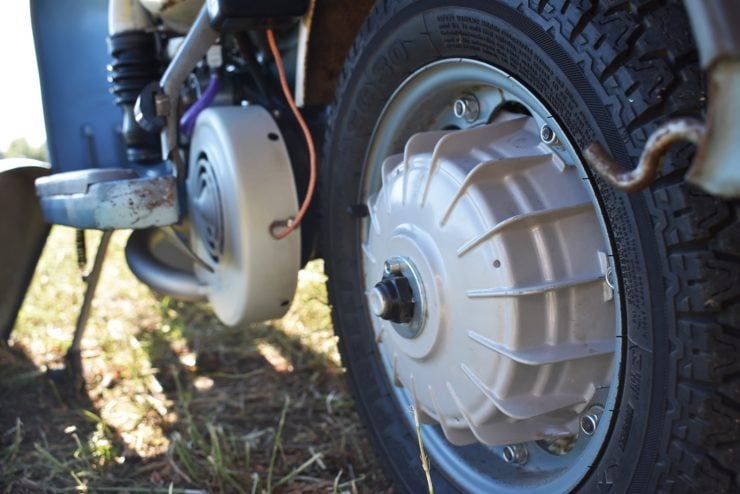 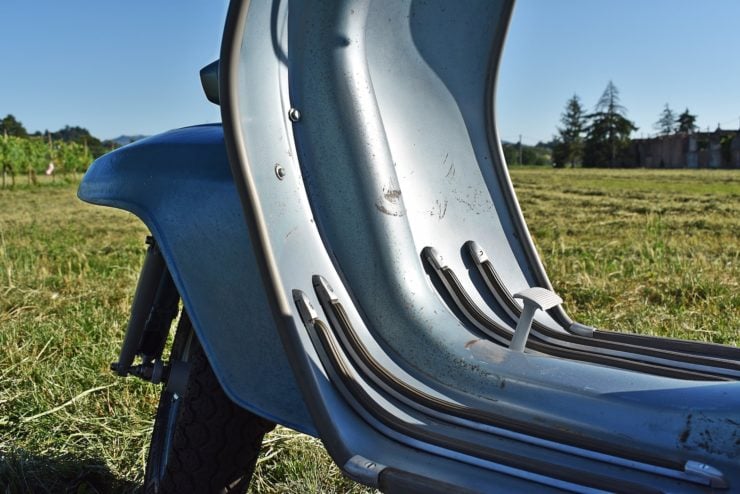 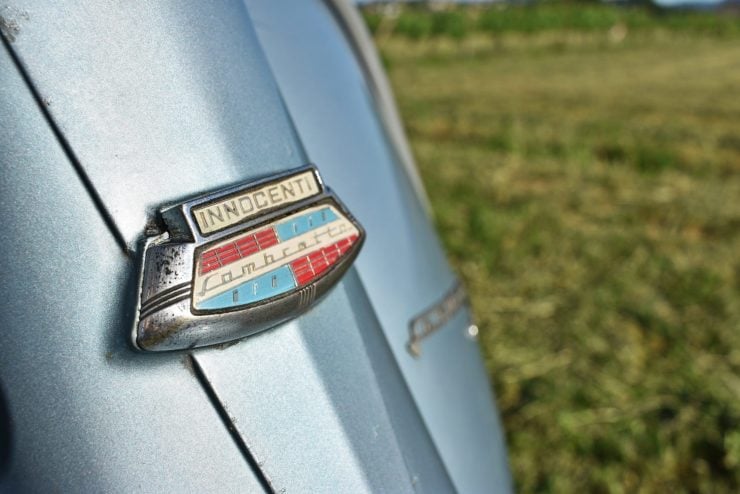 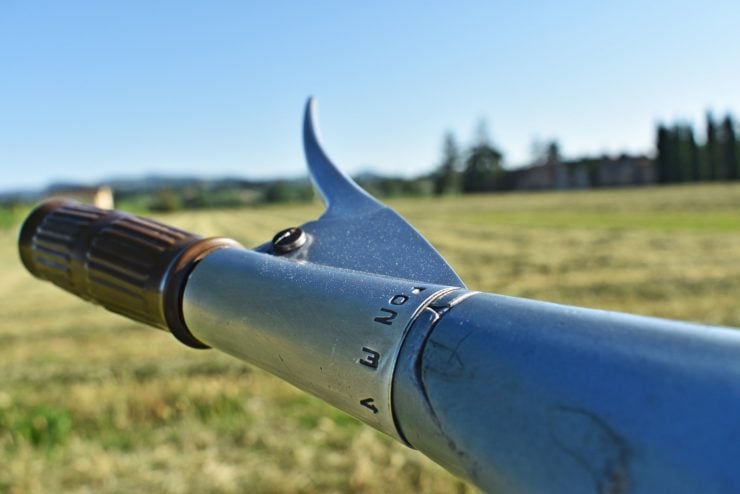 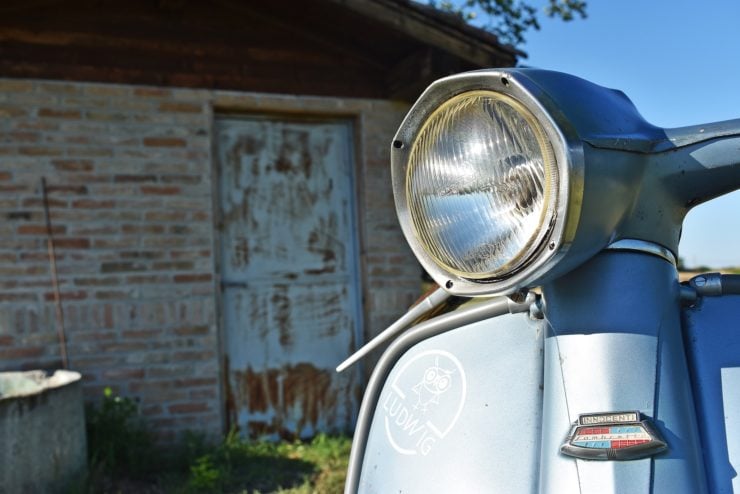 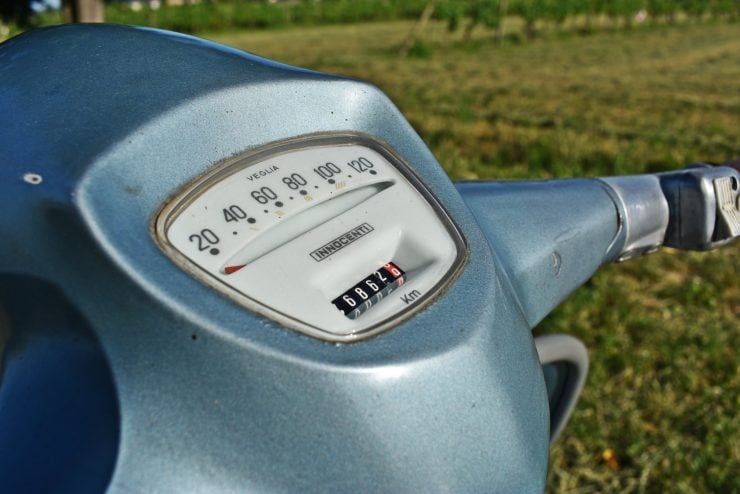 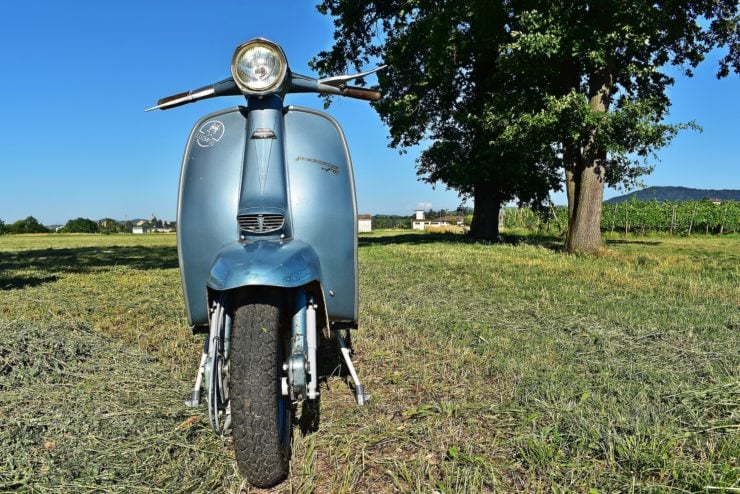 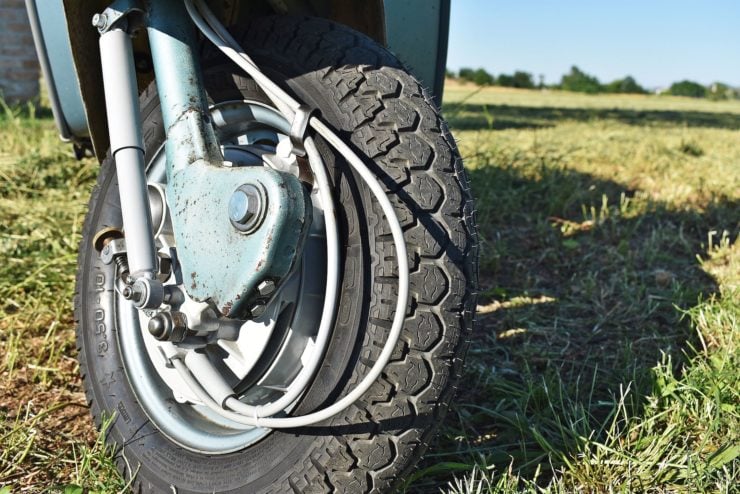 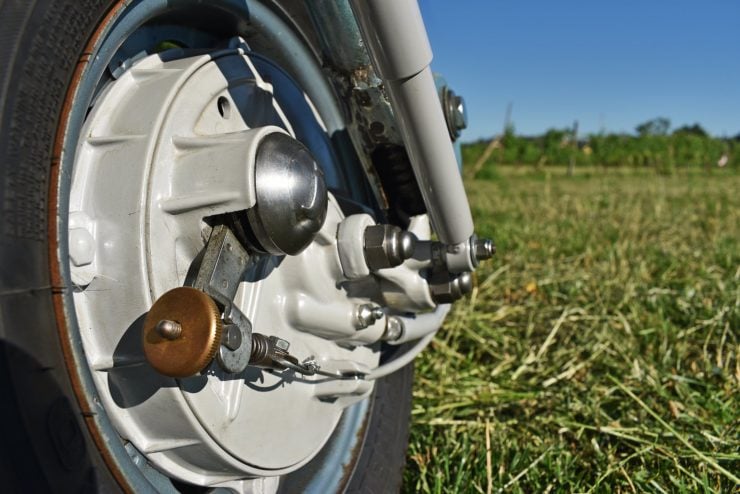 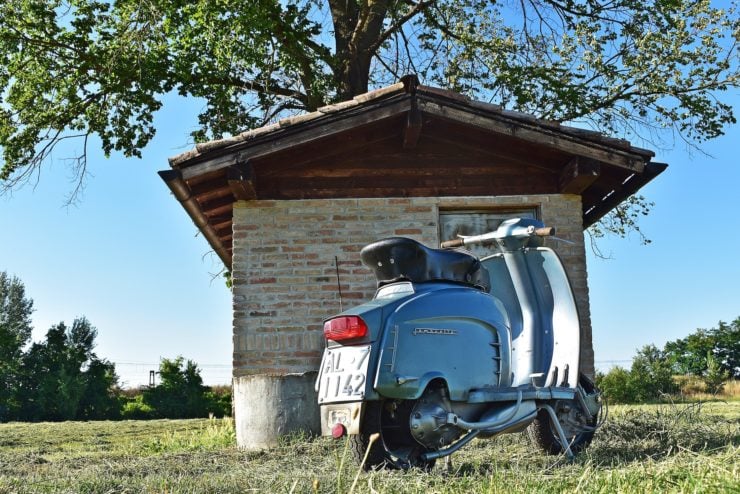 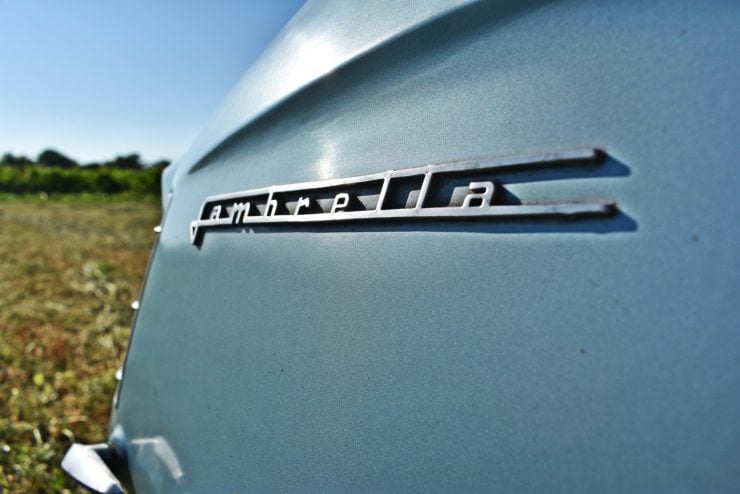