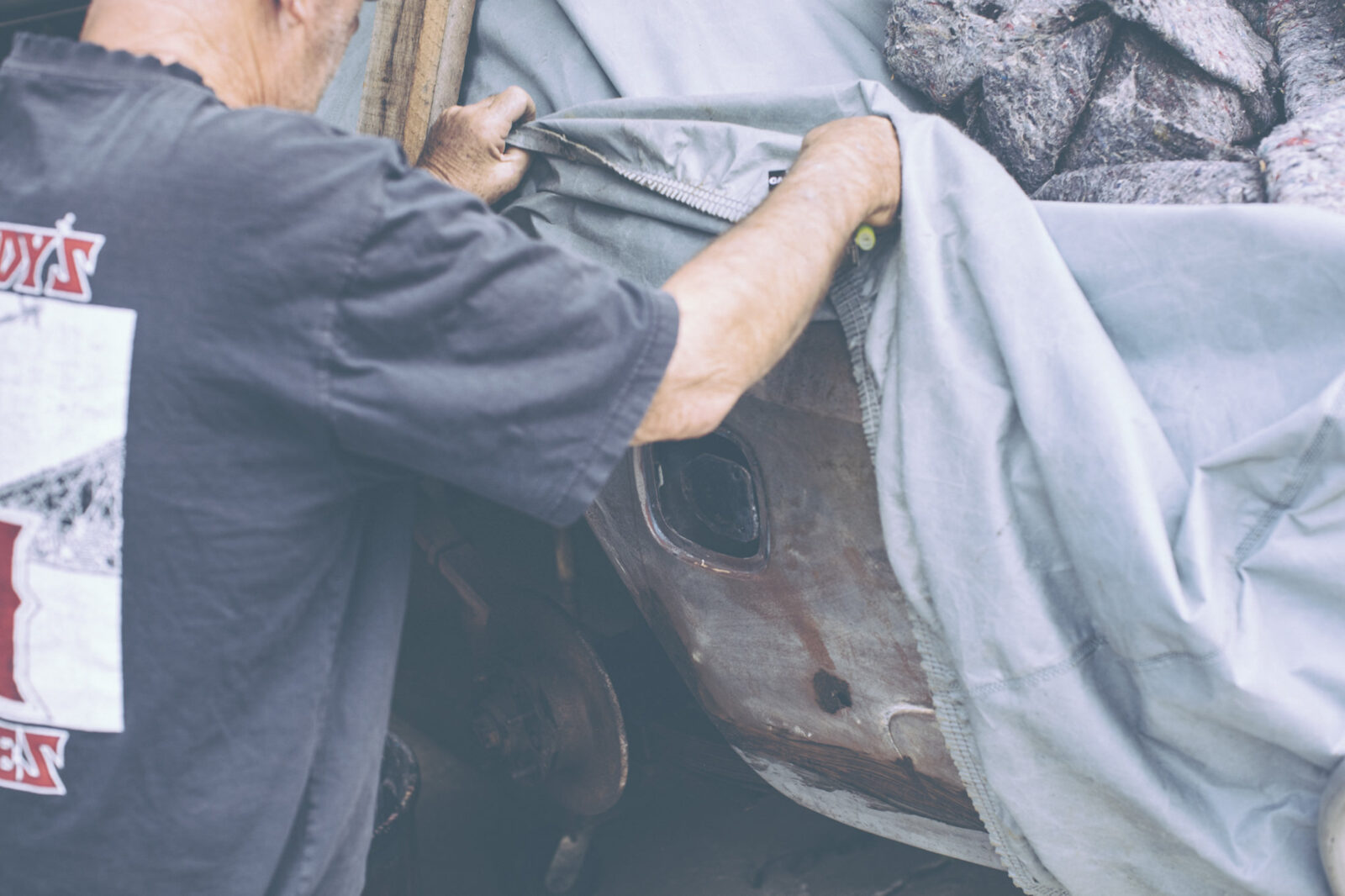 This is an excerpt from Volume 6 of Retromotive Magazine, it was written and photographed by Nathan Duff. We’re working with Retromotive Magazine to showcase their work to Silodrome’s large global audience, hopefully sending them some additional subscribers.

Craig is a man who embraces his passions wholeheartedly. For instance, when he started a band and needed a decent rehearsal space, he decided to build his own large studio at the back of his cabinetry workshop. When he saw his first Interceptor, he was never going to be satisfied with just one. In the last three years he has collected no fewer than six specimens, including the second one off the production line, built by Vignale in Turin.

‘I went to do a quote on some furniture restoration out at Jimboomba’, (a semi-rural suburb about 50km south of the Brisbane CBD). Craig motions to his fully restored Mark III. ‘I saw that car out in a paddock with a tree growing out of it, and just had to have it’. Despite the dirty big tree and wearing a coat of white house paint, the vehicle was in pretty good order and the restoration process was relatively simple.

Before the Interceptor, Jensen kept all design and manufacturing duties in house. Ironically, The Jensen brothers (Alan and Richard) really had no hand in the design of the Interceptor, most likely the most famous car to bear their name. The brothers had sold the company ‘Norcross’ in 1959 but had stayed on to continue running it. They tasked chief engineer Eric Neale with design duties on project P66 (for 1966). 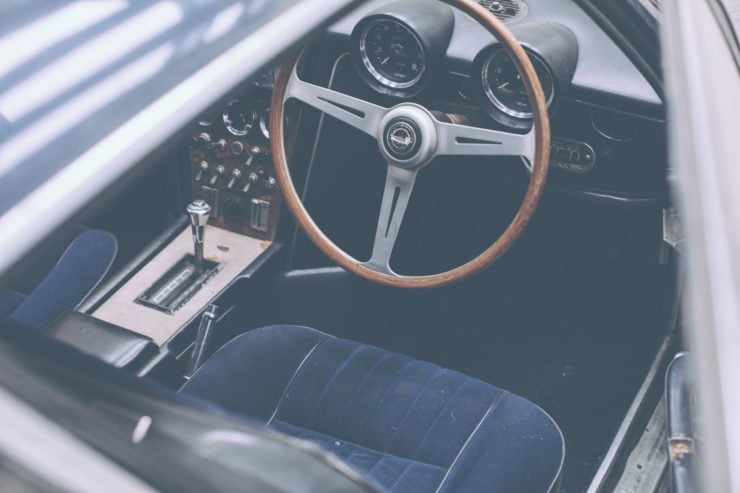 Newly appointed deputy chief engineer Kevin Beattie wasn’t a fan of what Eric Neale had produced so he got in the ear of the Norcross board members and convinced them that the P66 was ‘not fit for purpose’ and asked for permission to outsource the design to an Italian firm. The design was penned by Touring’s studio and Vignale got the nod to complete the builds.

The Jensen brothers weren’t altogether happy with the way things had turned out and wanted to pursue the P66 design, believing it was more in line with the traditions of ‘their’ company. But they couldn’t swing the votes on the board and both brothers resigned from the company shorty afterwards.

The Vignale builds were problematic from the outset – build quality wasn’t up to Jensen’s expectations and it took a considerable amount of work to get the Interceptors to a standard that Jensen was happy with. Eventually, the company pulled the pin on the relationship and later cars were fully produced at the Kelvin Way Factory in West Bromwich. 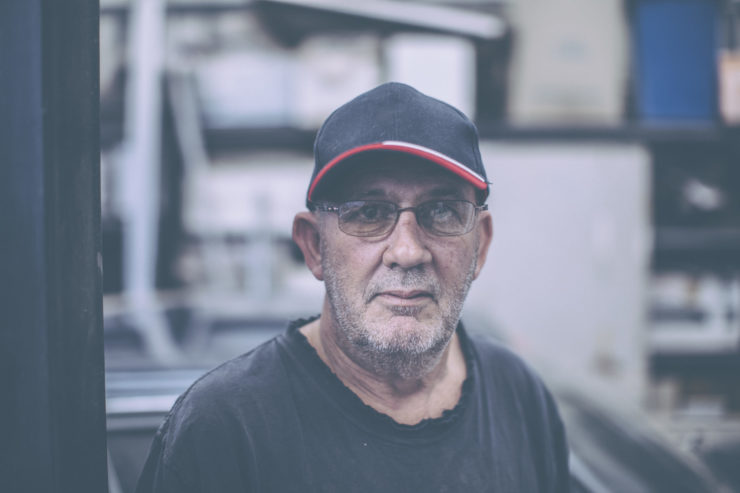 Craig’s Interceptor was the second of three cars wholly produced by Vignale as test vehicles prior to their release at the 1966 Earls Court Motor show. It was originally numbered JM/EXP/116 but was later renamed by the factory 115/2496 upon arrival back in England. The first Interceptor has been restored and is owned by Jensen specialists Cropredy Bridge, located in Banbury, Oxfordshire. The third was written off in 1970, never to be restored. Essentially, Craig’s is the most authentic prototype in existence.

‘Parts are extremely expensive, when you can actually find them – hand-making them is a much better option and keeps the restoration cost down’. The real struggle, however, is whether or not to restore the Vignale or leave it as he found it. It’s essentially in good running order and it doesn’t need major work to make it an acceptable driver – just sills and floorpan and a few other bits. Thankfully, Australian conditions have preserved it well, despite the fact that the Vignale-bodied Interceptors had little or no rust protection.

‘I’m dammed if I do and dammed if I don’t. Collectors want it the way I found it’. But Craig concedes he’d love to see this Vignale example returned to its former glory and once again turn heads on the city streets.

But for now, its safely tucked away while he contemplates its future.

Read the full article in Volume 6 of Retromotive Magazine. 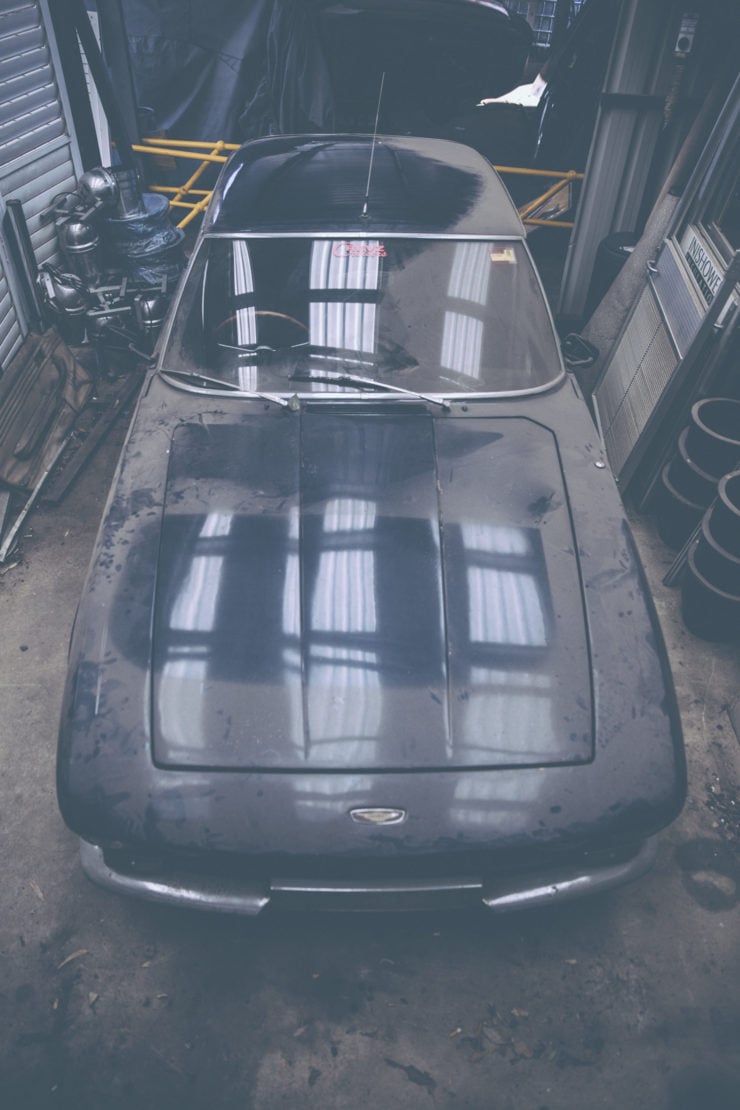 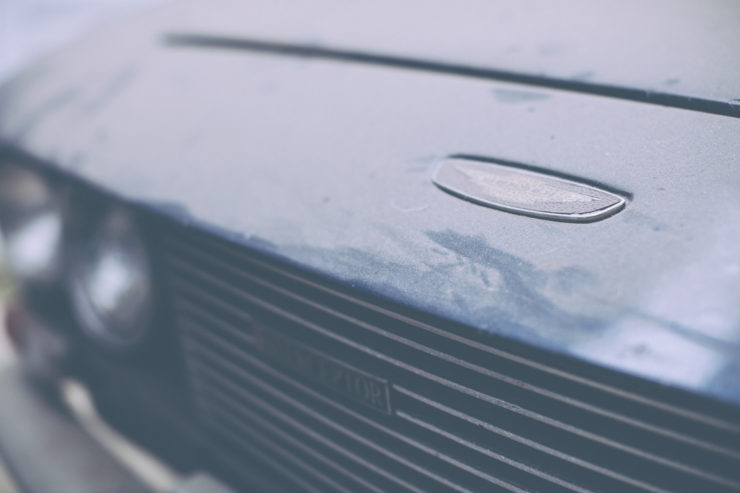 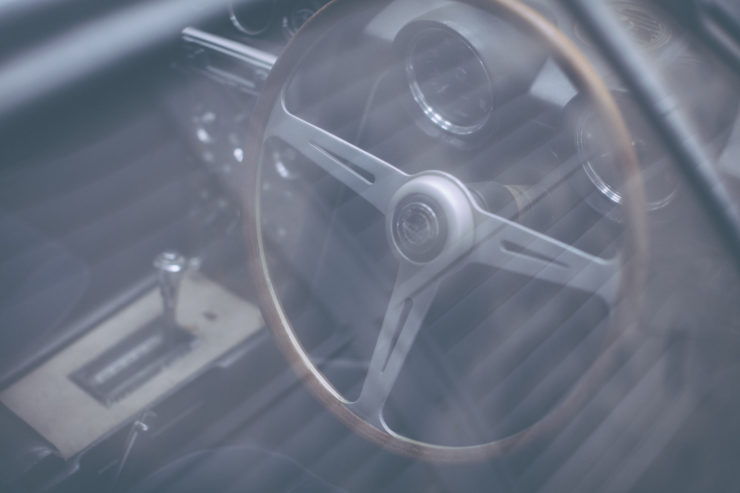 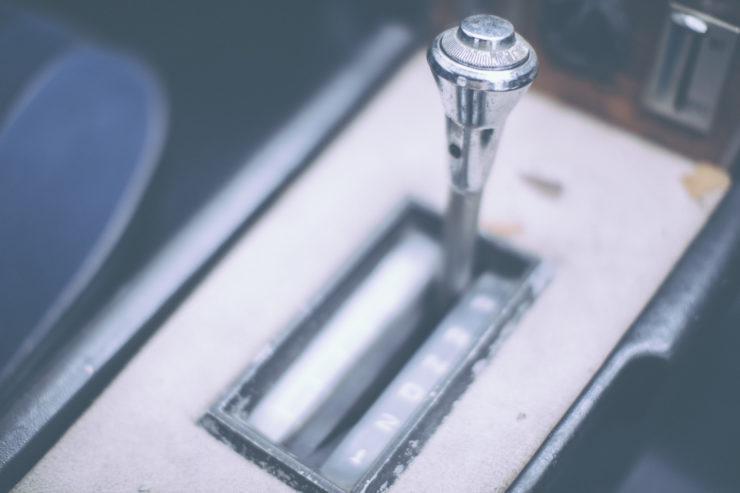 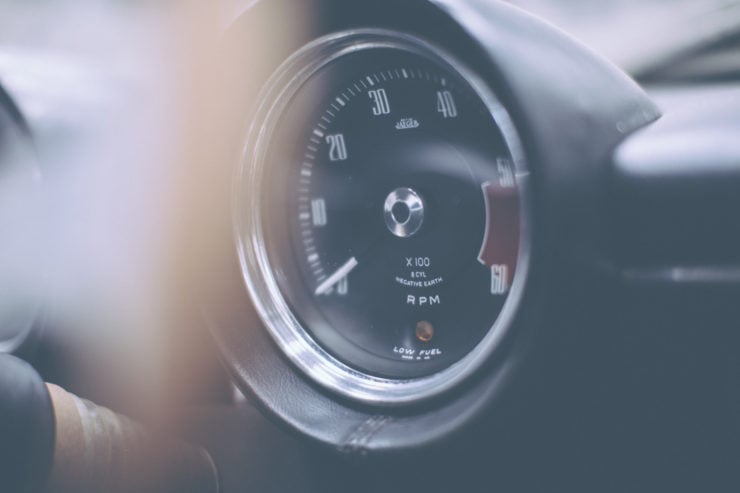 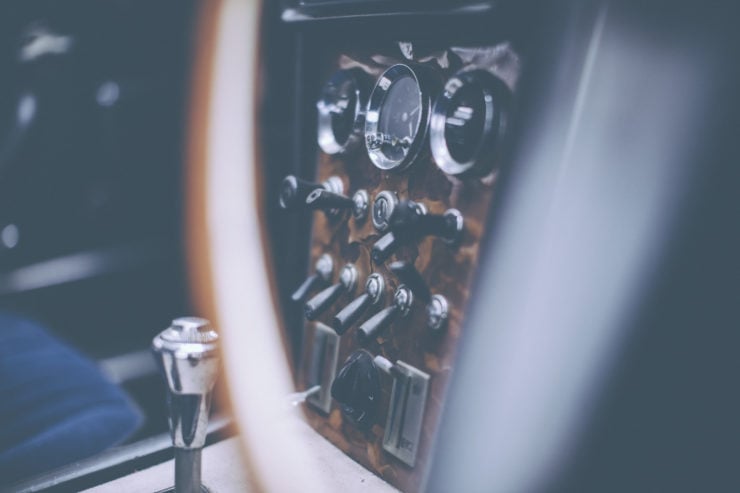 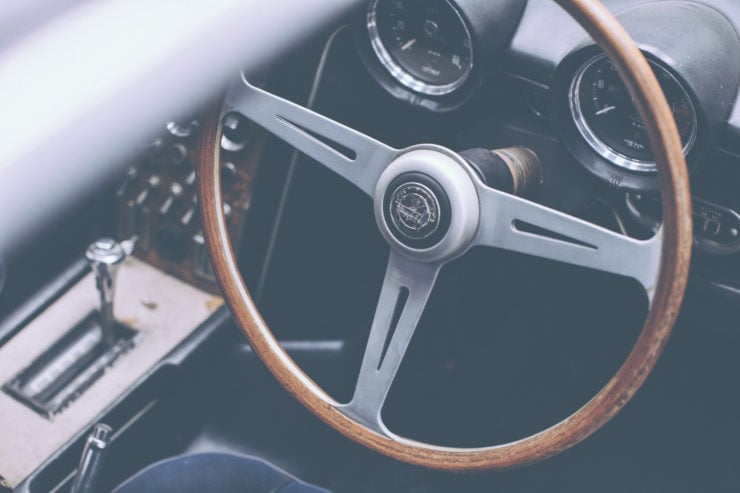 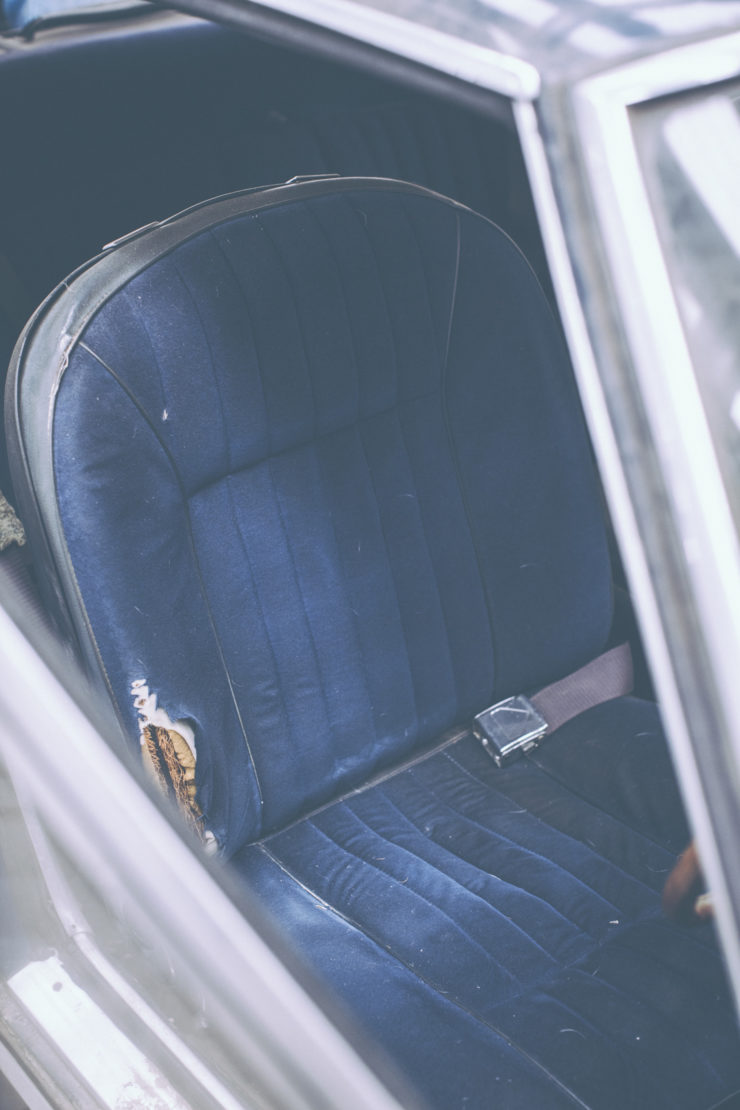 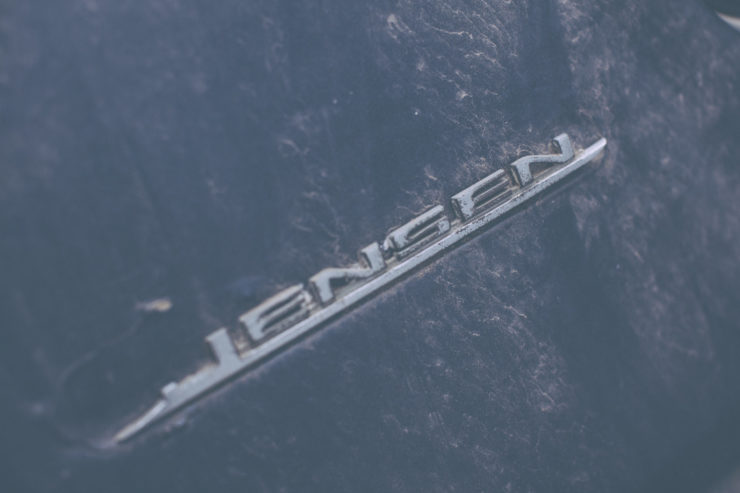 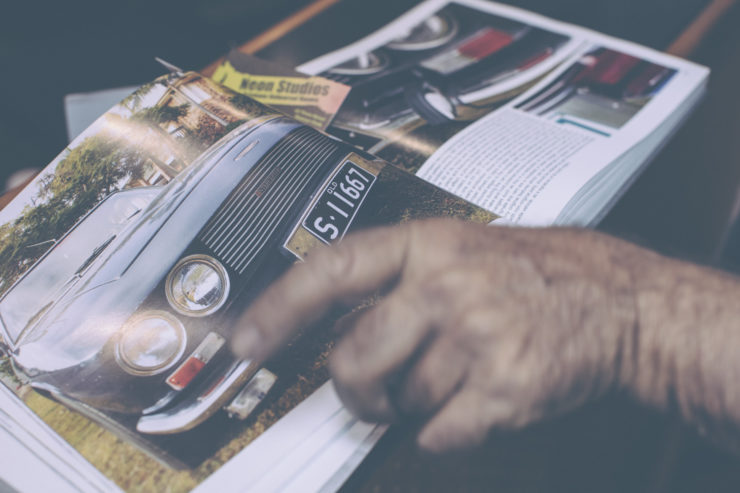 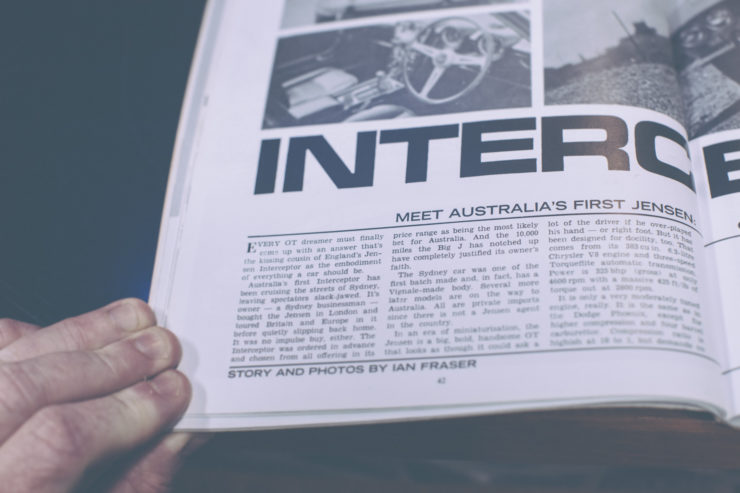 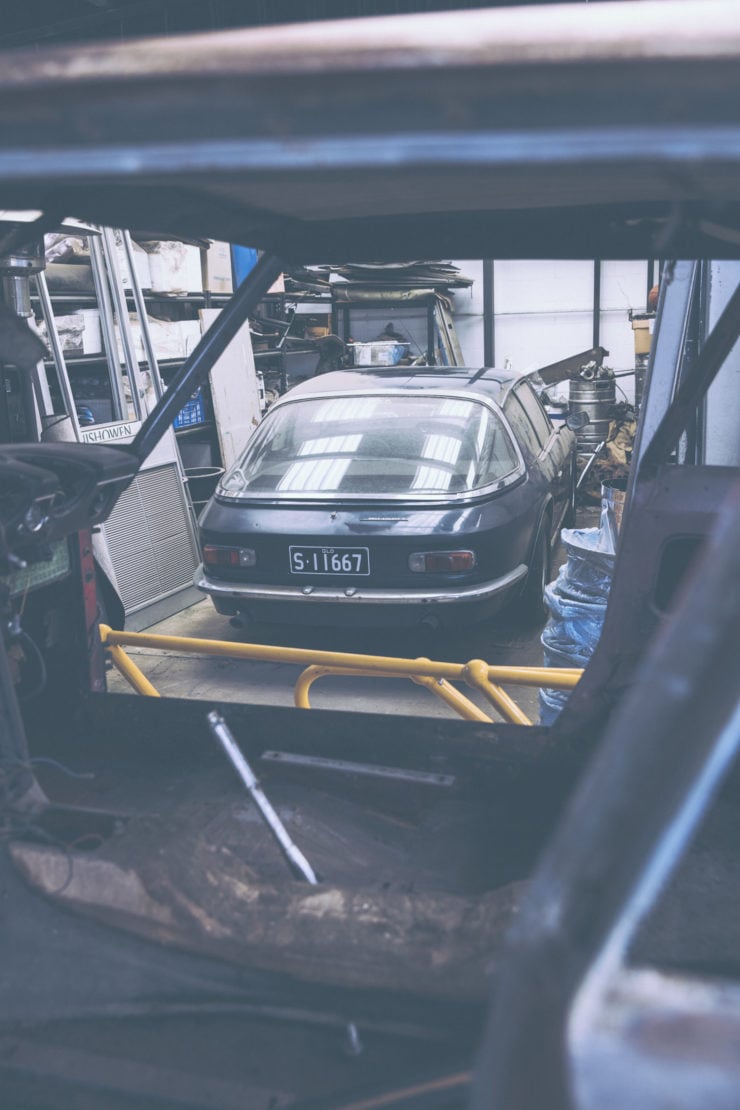 Nathan Duff is an automotive photographer and the publisher of Retromotive Magazine – a coffee table style magazine focusing on classic cars and the stories behind them.

Working as a photographer, Nathans work has appeared in numerous automotive magazines, including Top Gear, CAR, Wheels, and MOTOR.

When he is not out shooting or putting the magazine together, Nathan likes to pretend that he’ll actually finish the Series 3 Land Rover that sits in his garage gathering dust.