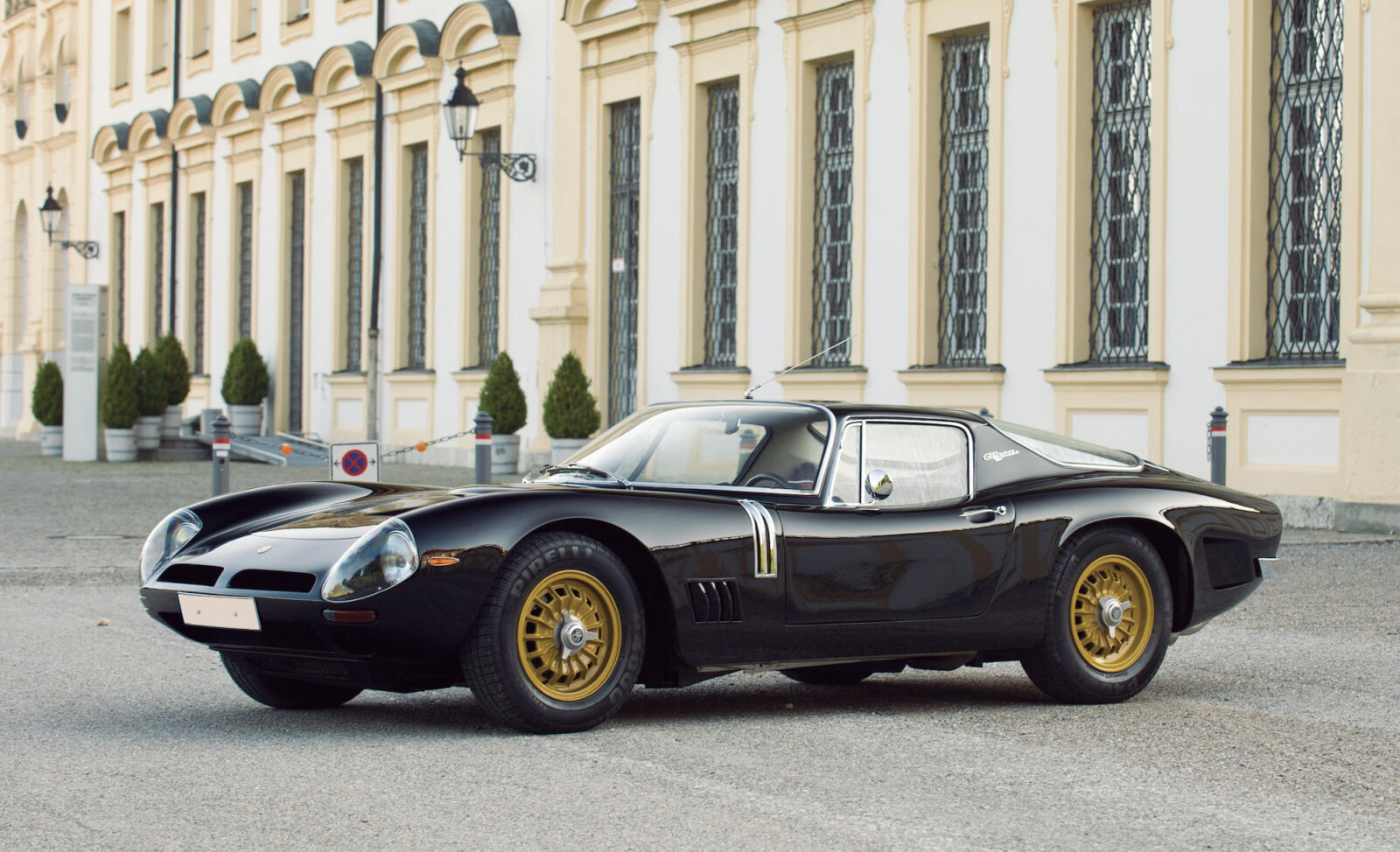 Giotto Bizzarrini is an engineer and test driver that many have never heard of, and I suspect that Bizzarrini himself prefers it this way. One of his most enduring quotes is “I’m not a car designer, I am a worker”, and as a testament to that, he’s been working nonstop since he graduated from the University of Pisa in 1953.

Bizzarrini now lectures at Rome University and works in conjunction with the students and faculty, developing, designing, and building his own sport cars. Which when you consider the timelines involved, is jaw-droppingly impressive.

Automotive historians will always associate Giotto with one car, and interestingly it’s not the one that bares his name.

More than any other single engineer, Bizzarrini is the man credited with the creation of the Ferrari 250 GTO.

He worked tirelessly on the project from both an engineering and test driver perspective, many attribute his input on the GTO as the reason that it’s broadly considered to be one of the best sports cars in the world from the era – if not the best outright.

In 1961 Bizzarrini left Ferrari as one of the famous five during the Great Walkout, and founded Automobili Turismo e Sport (commonly known as ATS) to build both dedicated racing cars and road cars. Shortly thereafter he founded his own company, Società Autostar, which he would eventually rename simply “Bizzarrini”.

Of the vehicles to bare his own name, the most famous is the car you see here – the Bizzarrini GT Strada 5300. It was a design closely based on his earlier work at Iso on the Iso Grifo, a new body was developed but many of the underpinnings including the unibody structure were almost identical.

Gioto chose to use the powerful and reliable Chevrolet small block V8 from the Corvette, it had a swept volume of 5358cc and could produce upwards of 365 hp at the rear wheels depending on the state of tune. This engine was paired with a BorgWarner T-10 4-speed gearbox, de Dion tube rear suspension, a limited-slip differential and Dunlop 4-wheel disc brakes.

Bizzarrini produced the GT Strada 5300 from 1965 until 1968, it’s thought that a total of 133 were built including a spyder, many were modified for racing and would end up side by side with the Ferraris of the era – and often in front of them when the checkered flag fell.

The Strada you see here is one of the earlier examples with an alloy body, it’s been through a very respectful restoration that left some of the patina on the leather and gauges – which is always half the charm on cars like this one.

Early in its life it was used extensively throughout Italy in hill climb and other motor sport events and it’s now crying out to be raced again by its new owner. If that sounds like a job you’d like to take on you can click here to read the car’s listing and register to bid at RM Auctions, it’s not due to be sold till the 7th of September 2015 so you still have a few days to come up with the £495,000 to £700,000 that it’ll take to get the keys. 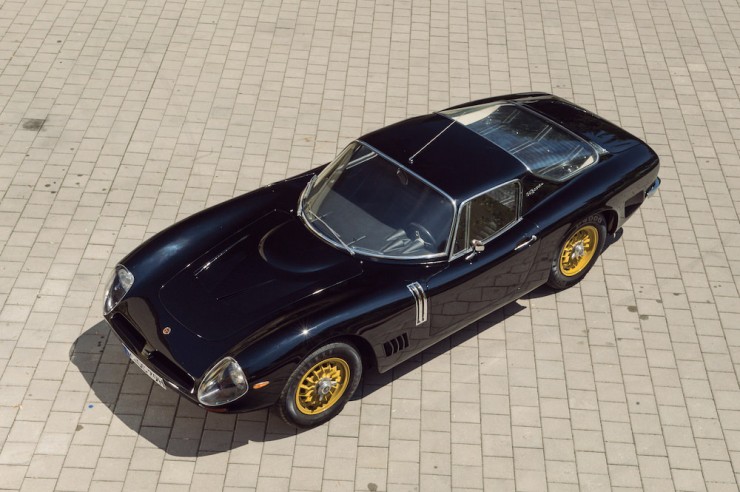 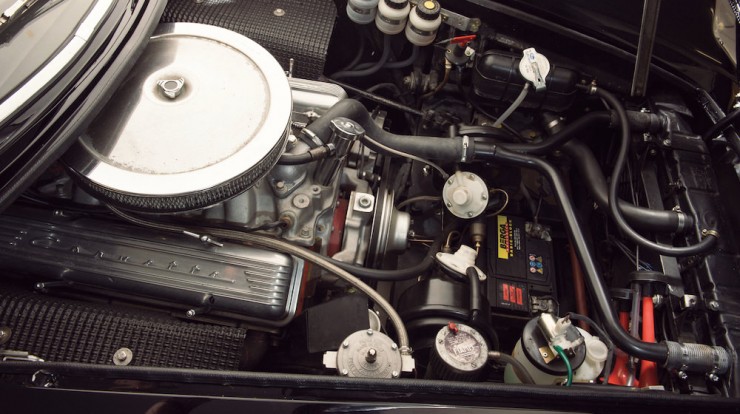 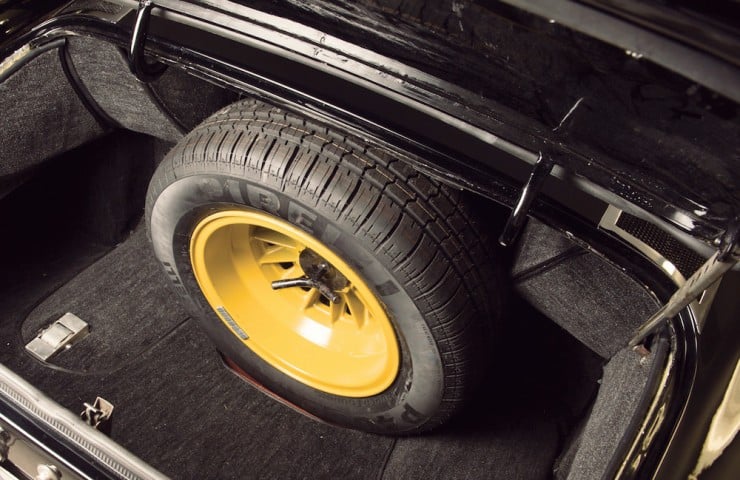 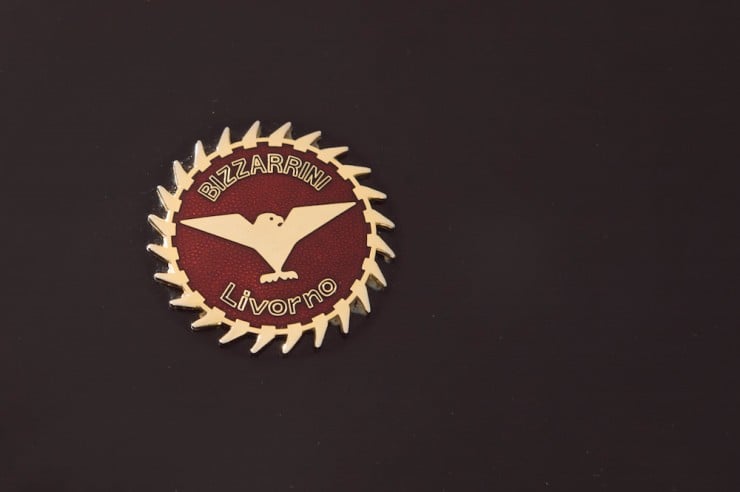 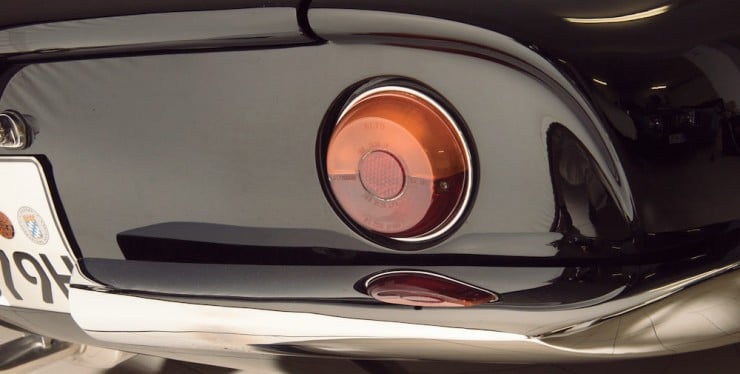 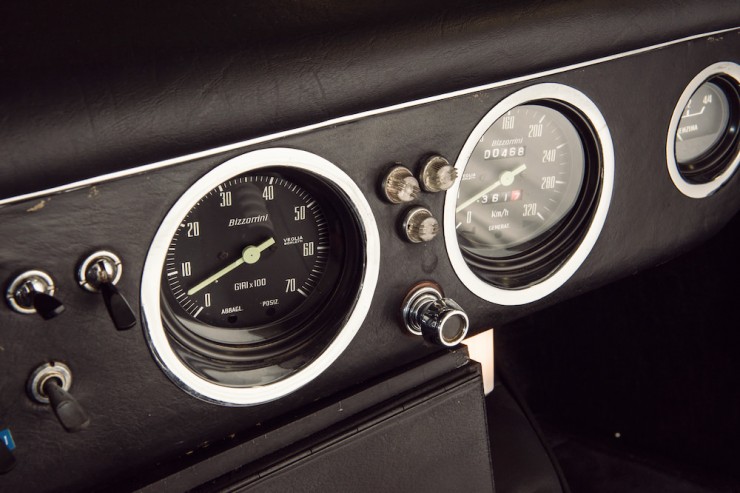 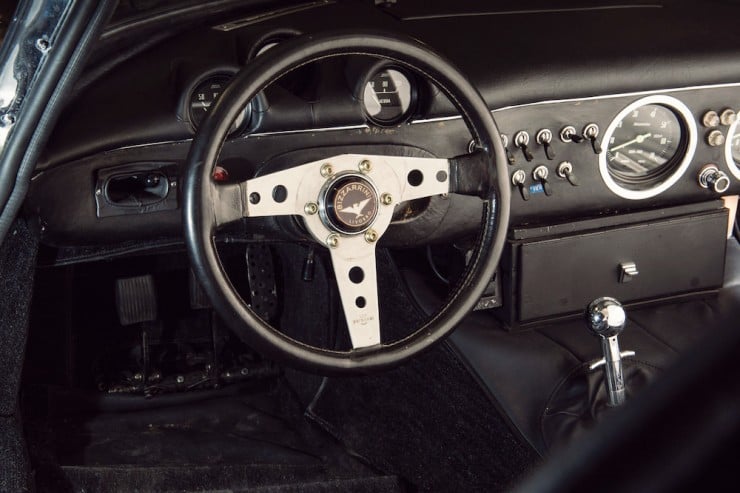 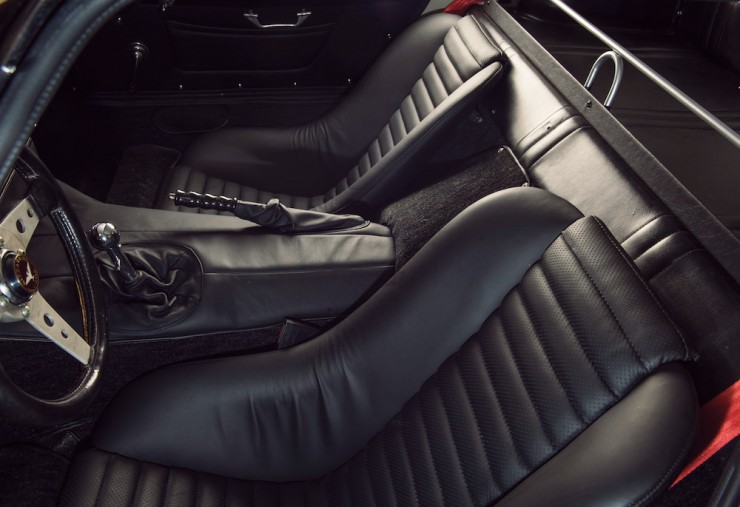 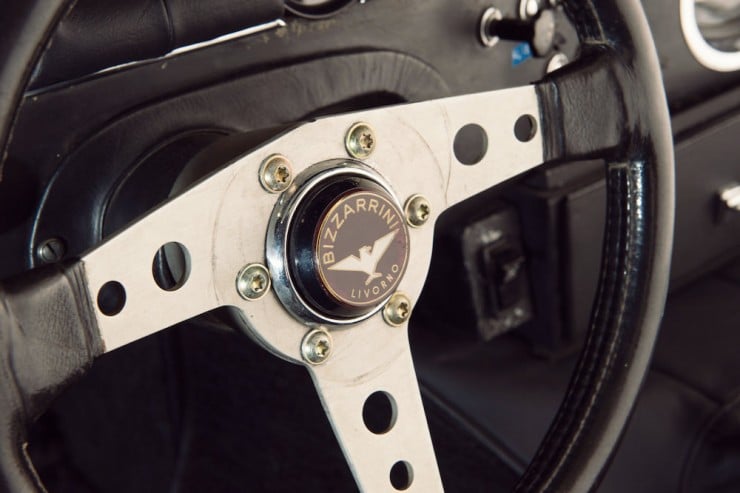 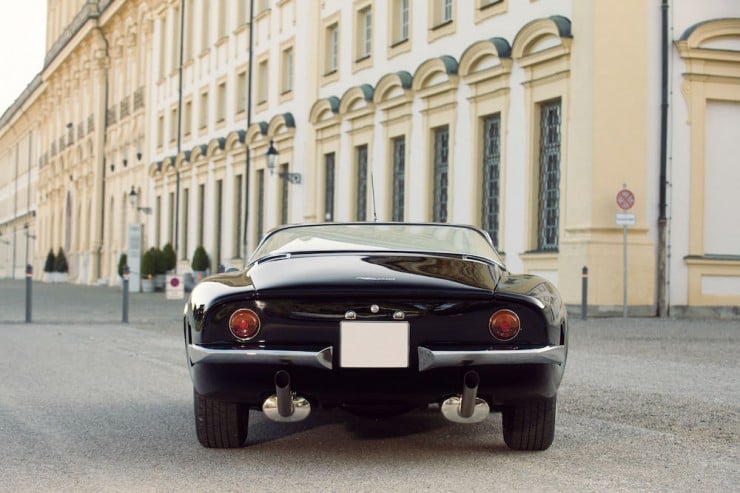 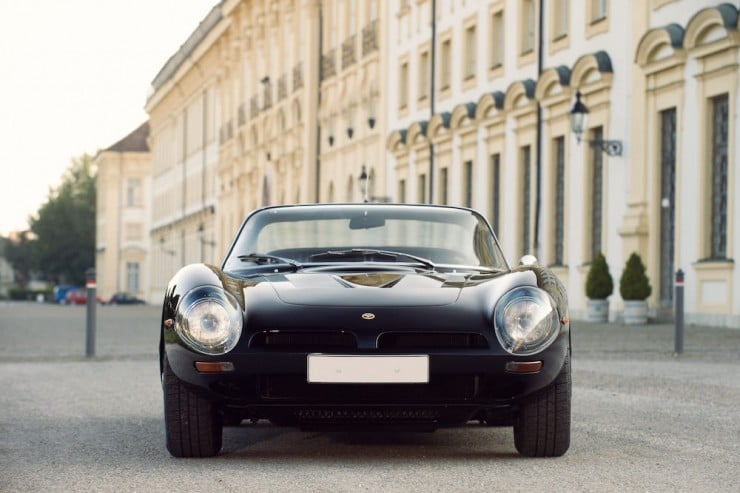 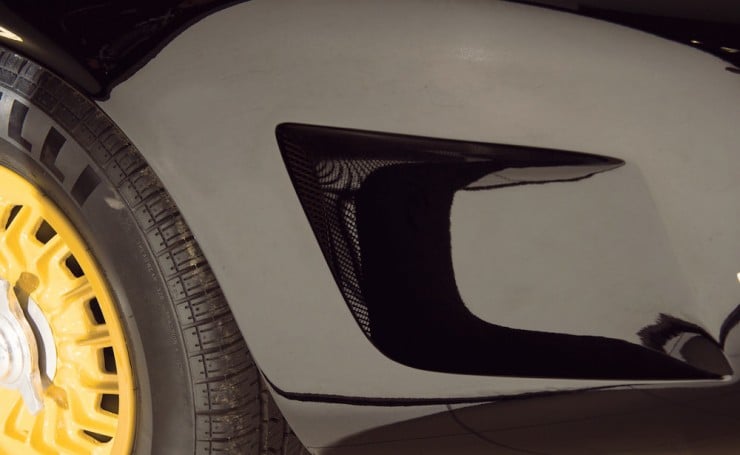 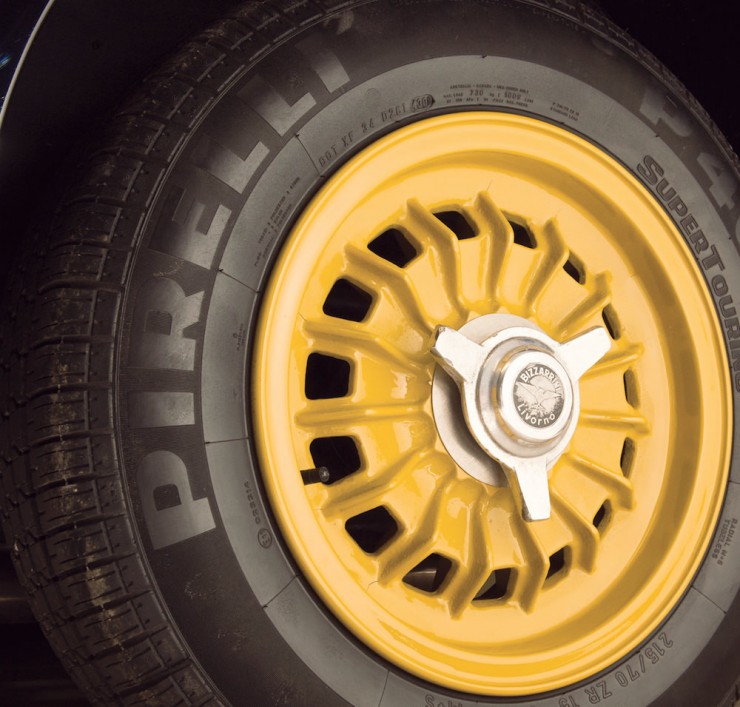 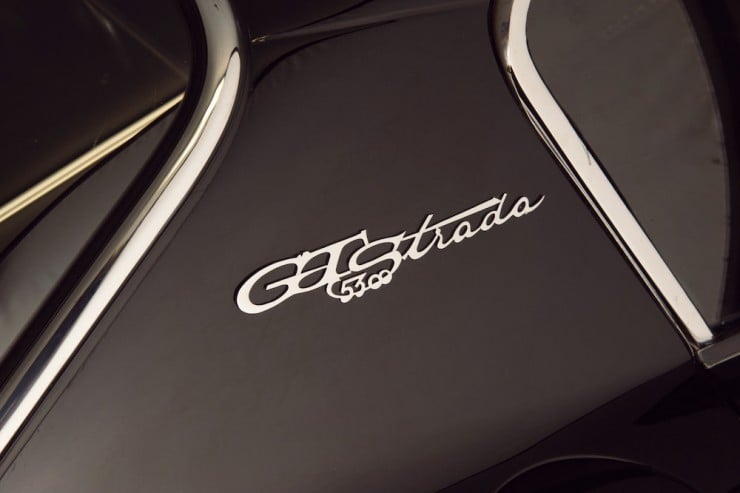 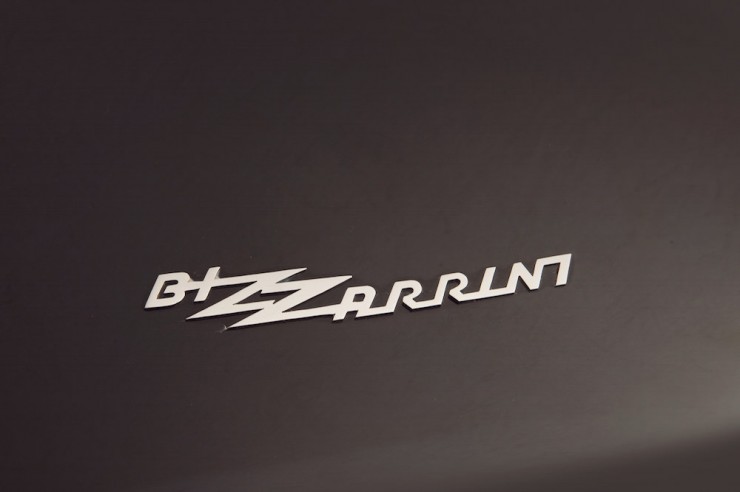 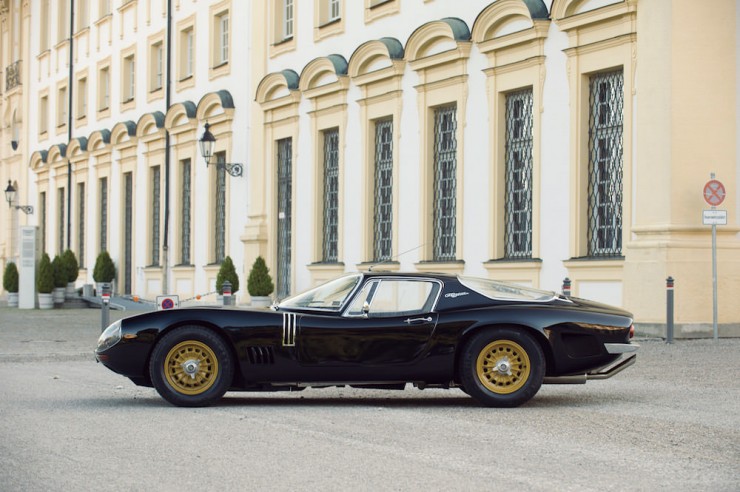 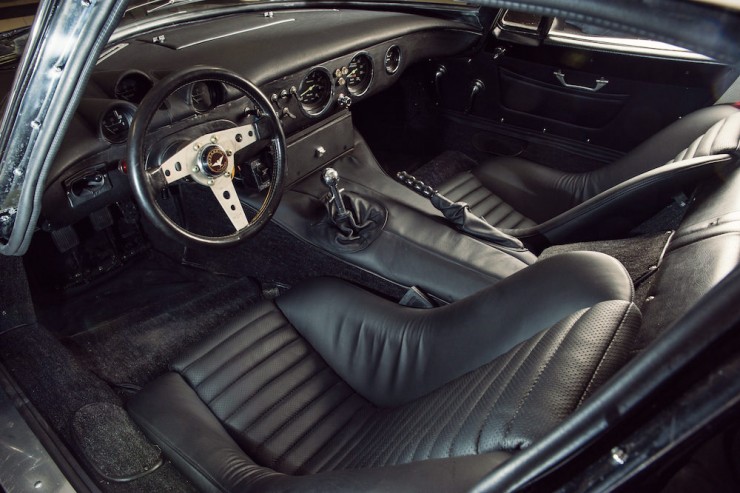 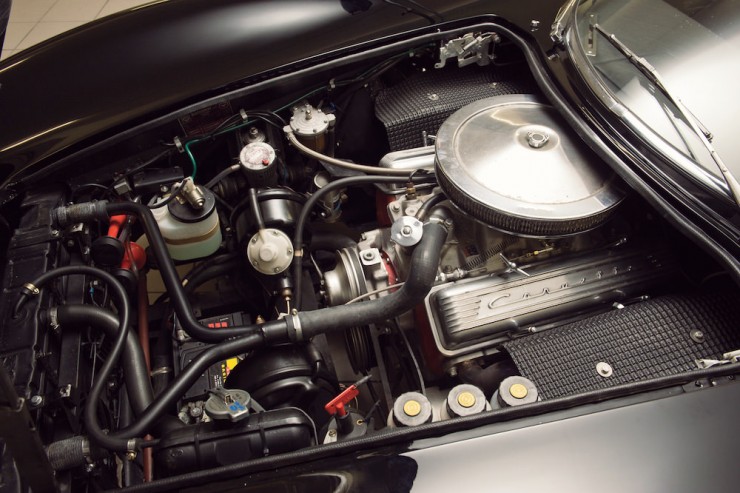 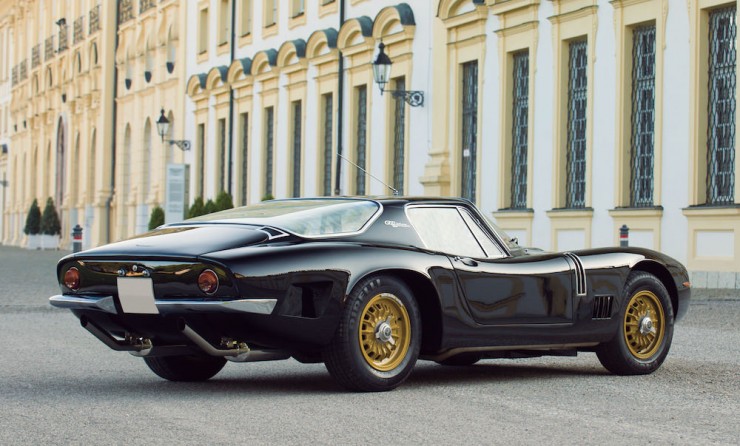 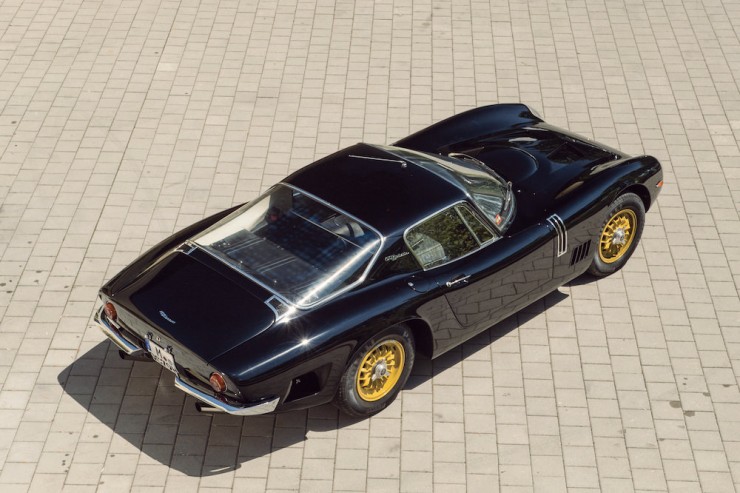