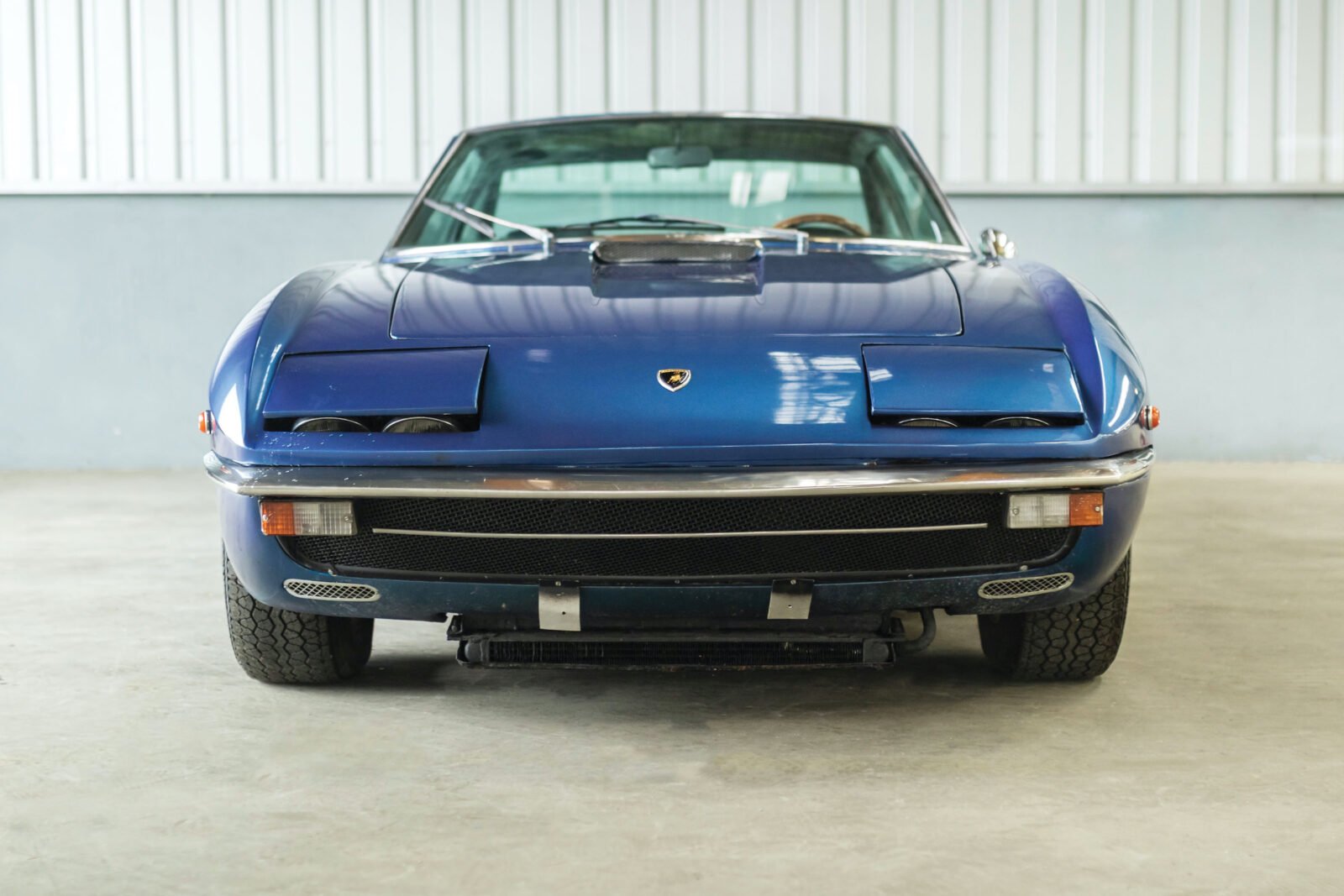 Just 100 examples of the Lamborghini Islero GTS were made, the car was the higher-performance successor to the Islero GT, and today the Islero GT series is considered a bit of a hidden gem – certainly when compared to its more famous siblings the Miura and the Countach.

Ferruccio Lamborghini regularly drove his own personal Islero GT, as did his brother Edmondo. This was perhaps an indication of just how good the model was as these men had an impressive list of cars to choose from, including the Miura and the Espada.

The Lamborghini Islero GT was released in 1968, production of the body was entrusted to Carrozzeria Marazzi, a new coachbuilder run by Carlo Marazzi, who formerly worked for Carrozzeria Touring before it ceased operating in 1966. Marazzi brought a number of his colleagues from Touring with him, and this is why Ferruccio trusted him to take on Islero body production. 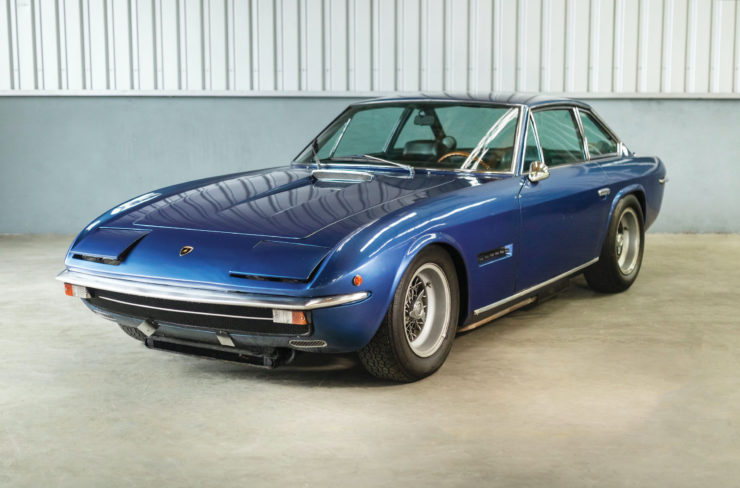 Although the man responsible for styling the Islero GT is officially listed as being Mario Marazzi, it’s widely believed that Ferruccio Lamborghini had a significant hand in the vehicle’s shape. The Islero has a more traditional design compared to its stablemate the Lamborghini Espada. Both cars were first shown at the 1968 Geneva Auto Show and it was believed that if the Espada was too revolutionary for some people, they would have the option of choosing the Islero.

The understated design of the Islero GT has won it many fans over the years, it’s an elegant grand tourer with a four seat interior, excellent visibility out of the luxurious and well-appointed passenger cabin. Power is provided by a variation of the same engine used in the Miura, a 4.0 litre (3929cc) V12 fed by six Weber 40 DCOE carburettors.

Power is sent back through a 5-speed manual transmission and the car rides on all independent front and rear suspension, unequal-length A-arms with coil springs and anti-roll bars. Hydraulic disc brakes are fitted on all four corners, helping the driver the manage the power output of 325 bhp. The top speed of the Islero GT is listed at 154 mph (248 km/h) with acceleration from 0-60 mph in 6.4 seconds – very respectable numbers for the late 1960s. 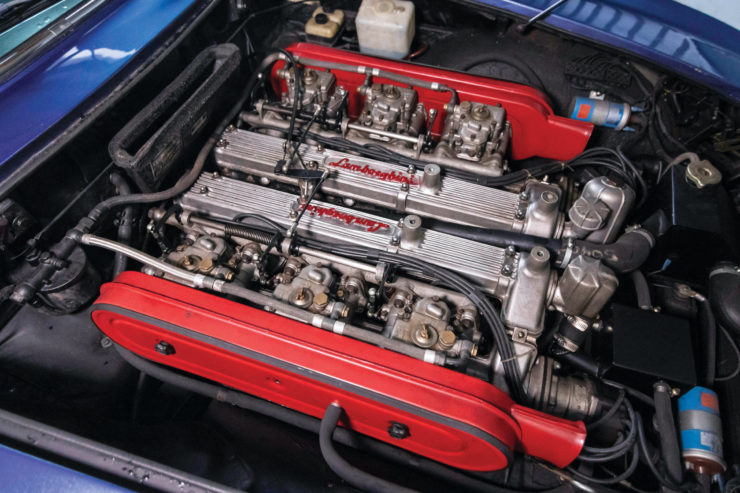 In 1969 Lamborghini released the updated Islero GTS, this new version was an incremental update producing slightly more power and featuring upgraded rear suspension, larger brakes, and a series of discreet changes to the body.

The power increase was achieved by using the camshaft from the Miura P400S and increasing the compression ratio from 9.5:1 to 10.8:1. This gave a new top speed of 61 mph (259 km/h) and a new 0-60 mph time of 6.2 seconds. The Islero GTS was replaced by the Lamborghini Jarama in 1970 and it largely fell from view for many years as its famous siblings graced bedroom walls from Milan to Miami.

Surviving examples of the Islero GT and GTS are now highly prized and original cars like the one you see here are among the most desirable. This car is from the 1970 model year, it spent years in long term storage and now requires a full recommissioning or restoration. The car has just 9,000 kms on the odometer making it a very low mileage example that will have strong appeal to collectors. 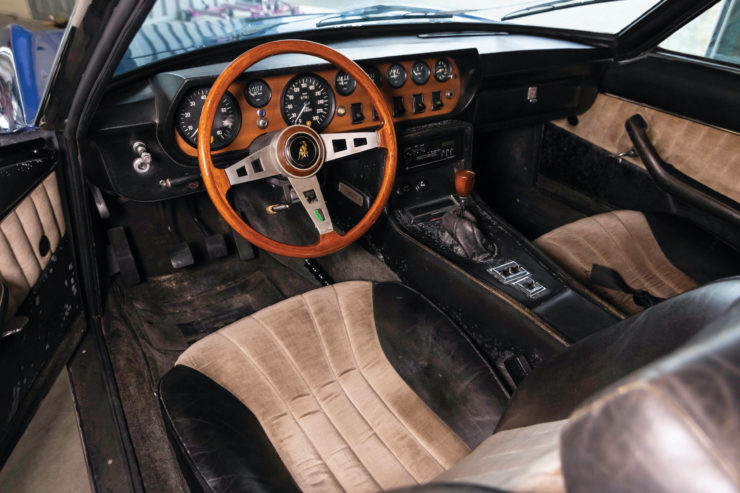 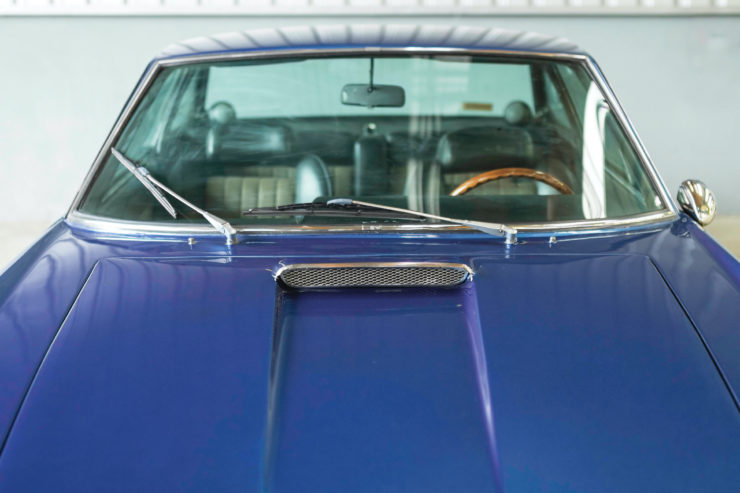 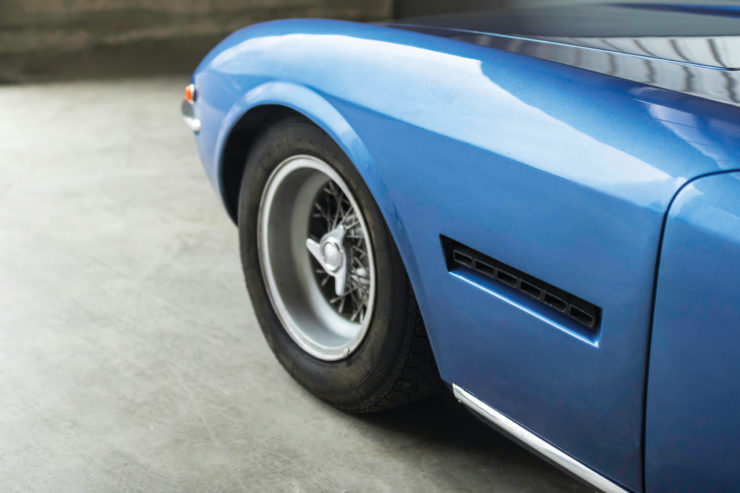 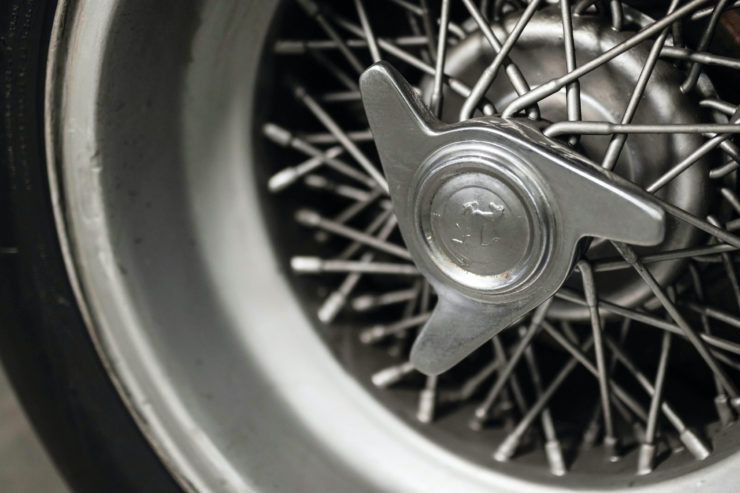 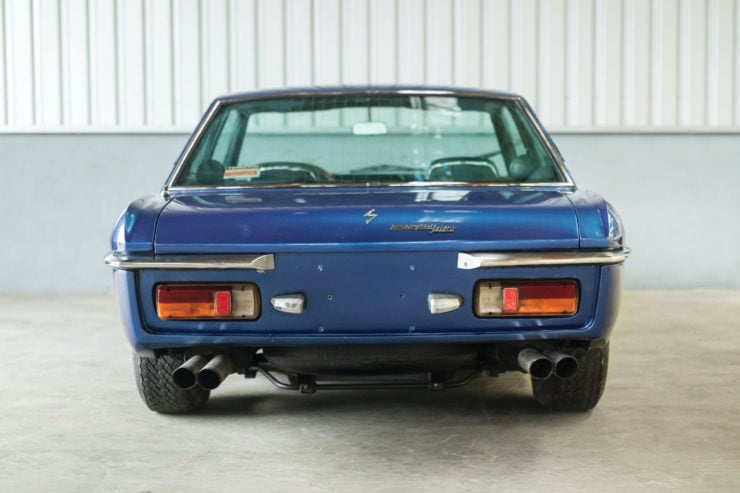 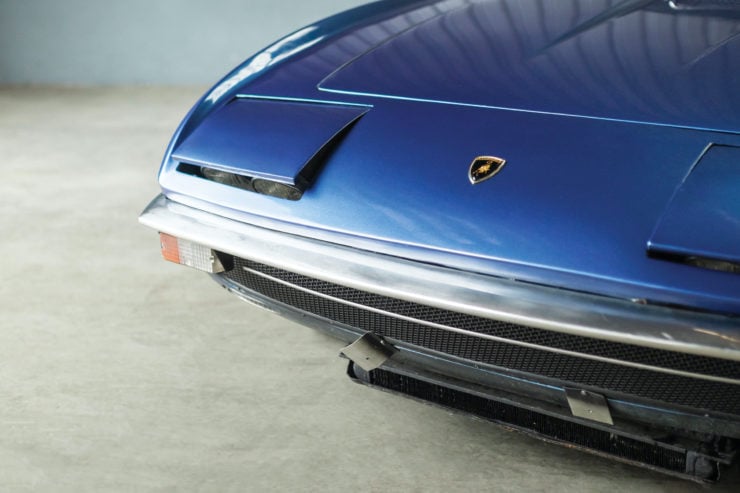 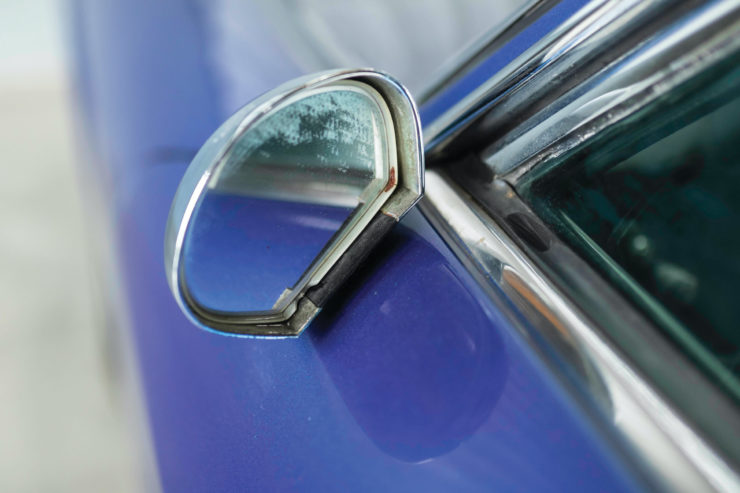 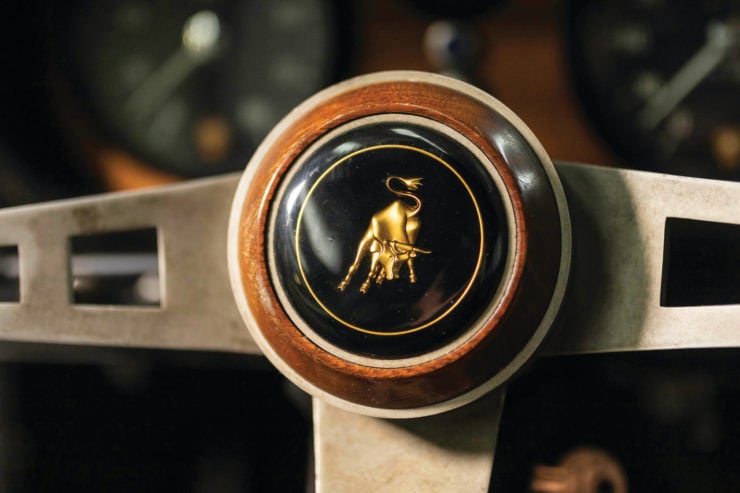 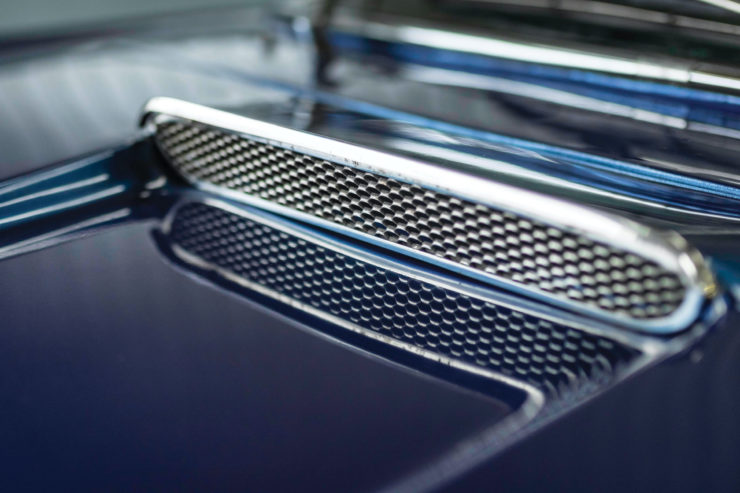 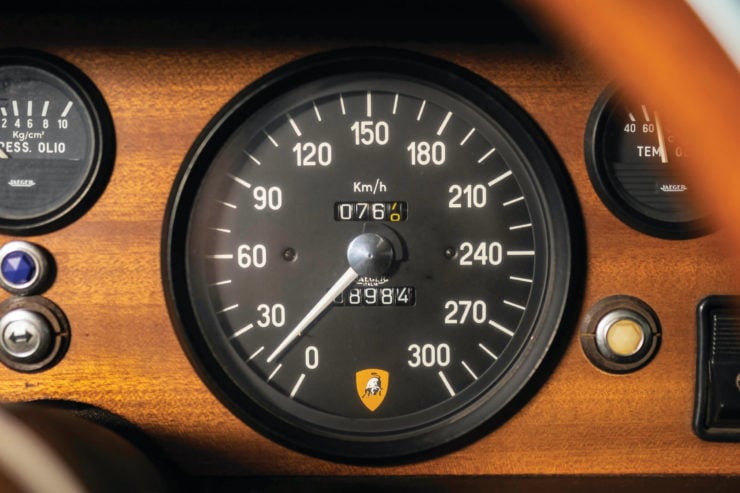 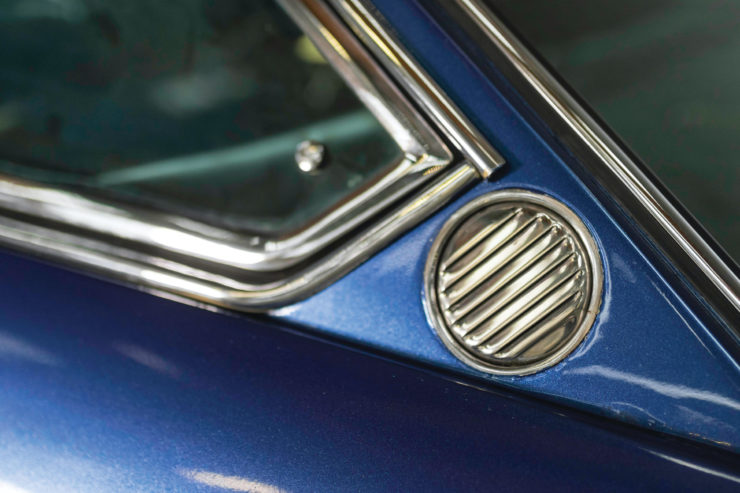 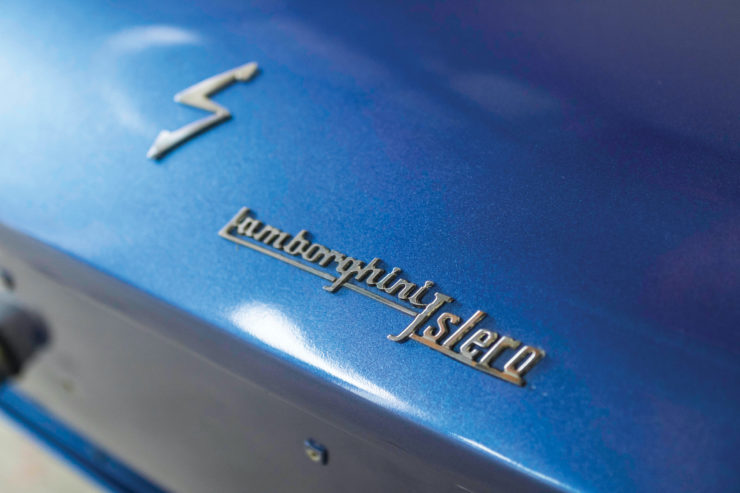 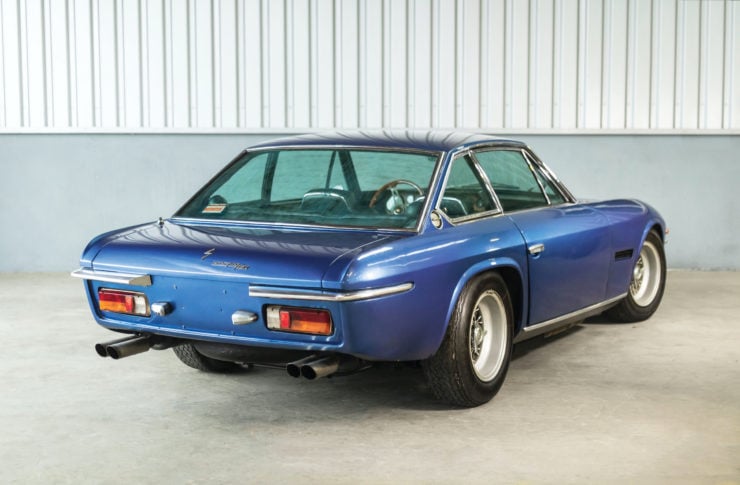 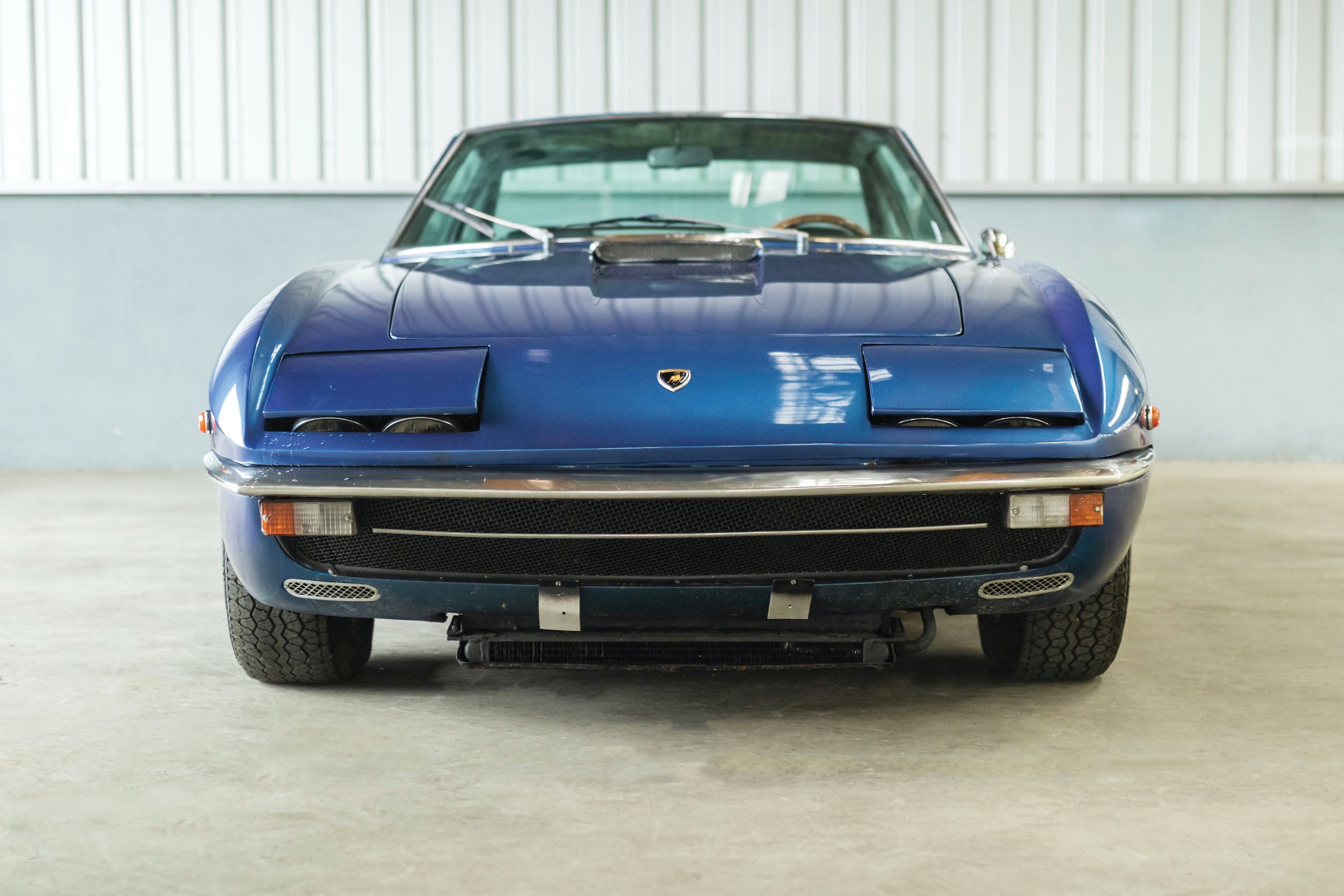