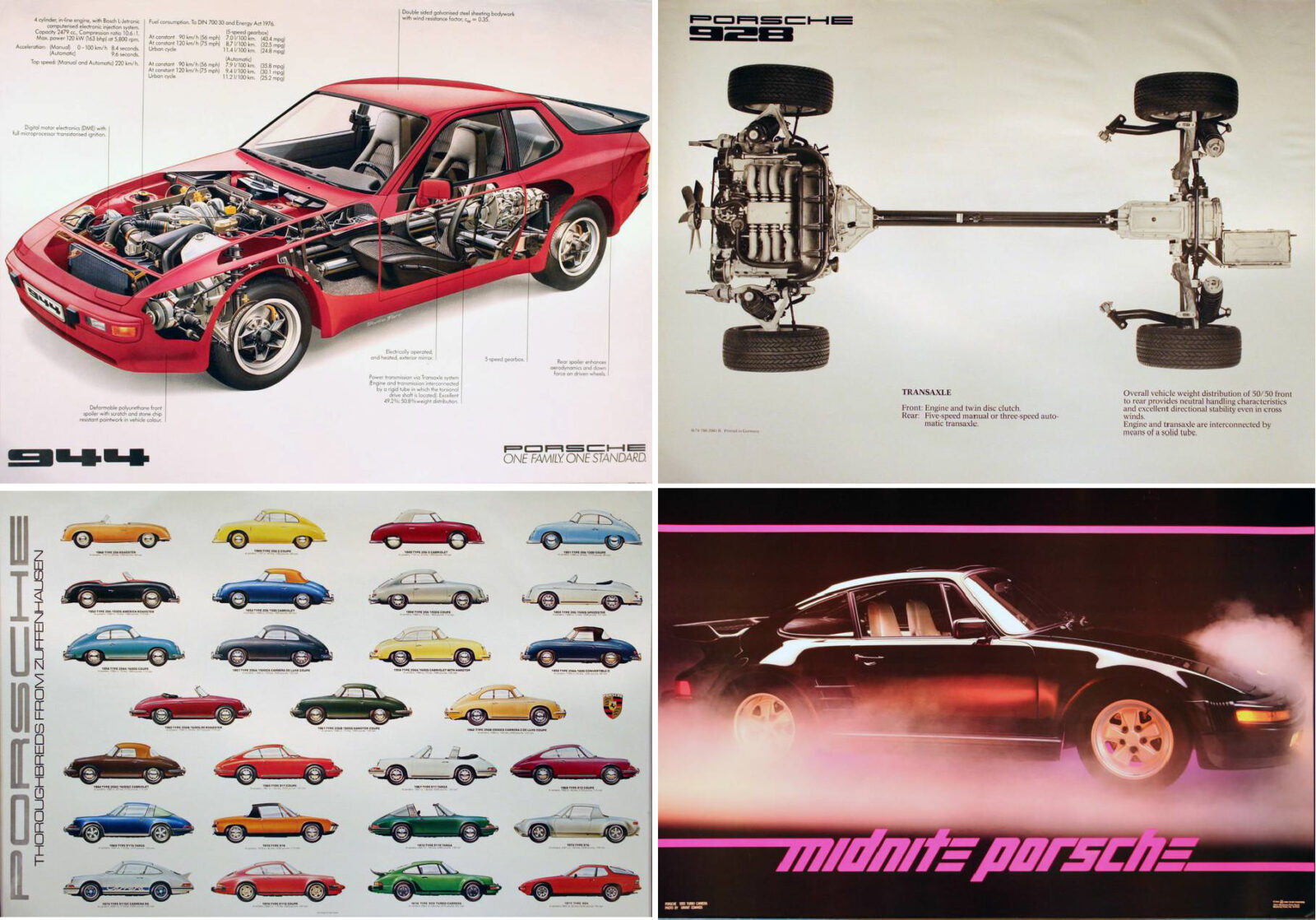 This collection of rare Porsche posters is selling each individually with no reserve price, the auction will be held online between the 5th and 7th of May by Mecum. Many of these posters were commissioned directly by Porsche to celebrate the company’s successes in the top levels of motorsport and provide showroom promotional materials for various models and features.

Sizes of the posters do vary, though many seem to be 30′ x 40′. The sheer variety of posters is remarkable, some feature engineering cutaways of vehicles like the 924 and 944, some feature famous races and locations like the Fuji poster, some feature icons like the Porsche 930 Turbo Slatnose poster, and there’s an interesting Champion spark plug poster featuring James Dean. Although I’m not entirely sure how appropriate that last one is considering how Dean died.

It’s difficult to know how much each of these is likely to sell for, we’re going through a time of significant economic turmoil which means many bidders will likely stay away. This also means that bidders who do show up may snag themselves a bargain or two.

If you’d like to see all of the posters on offer or register to bid you can click here to visit the listing on Mecum. 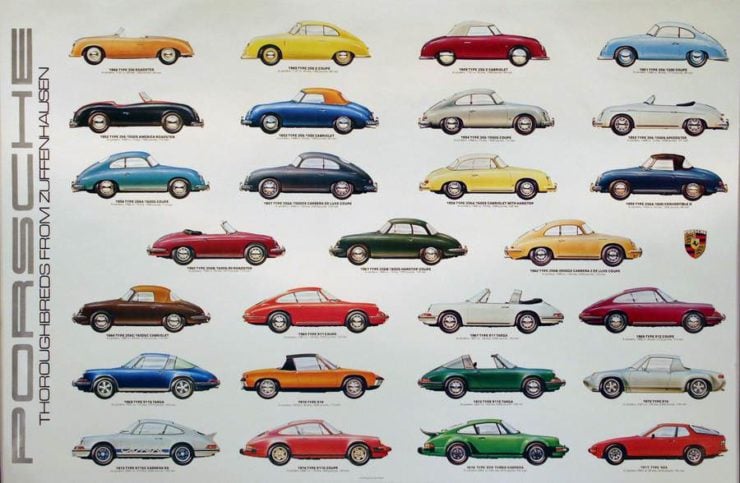 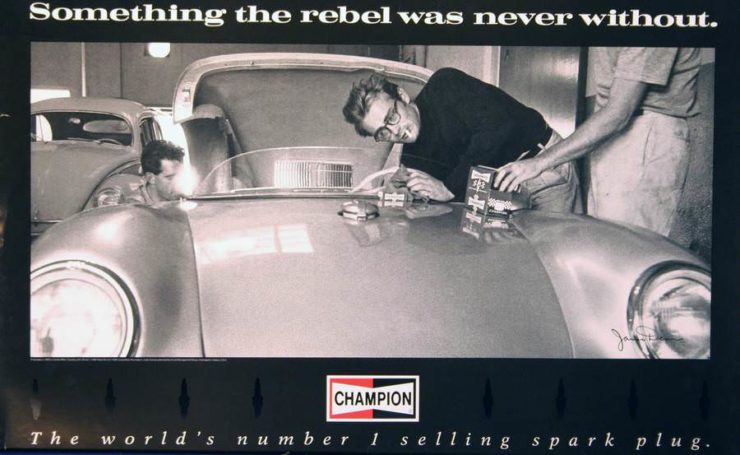 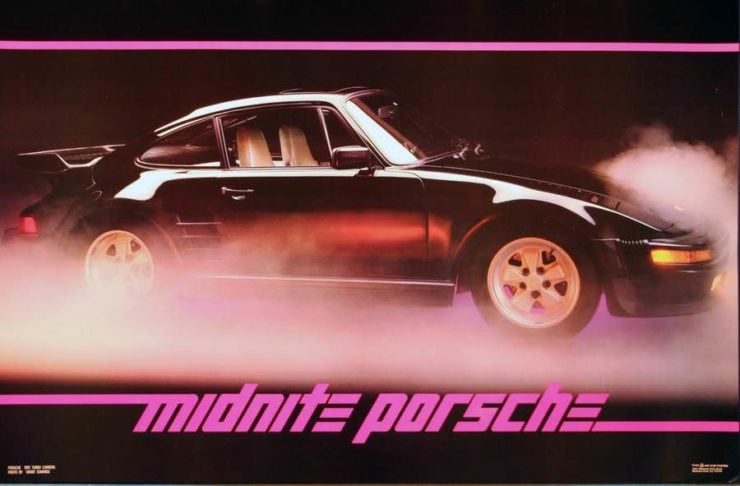 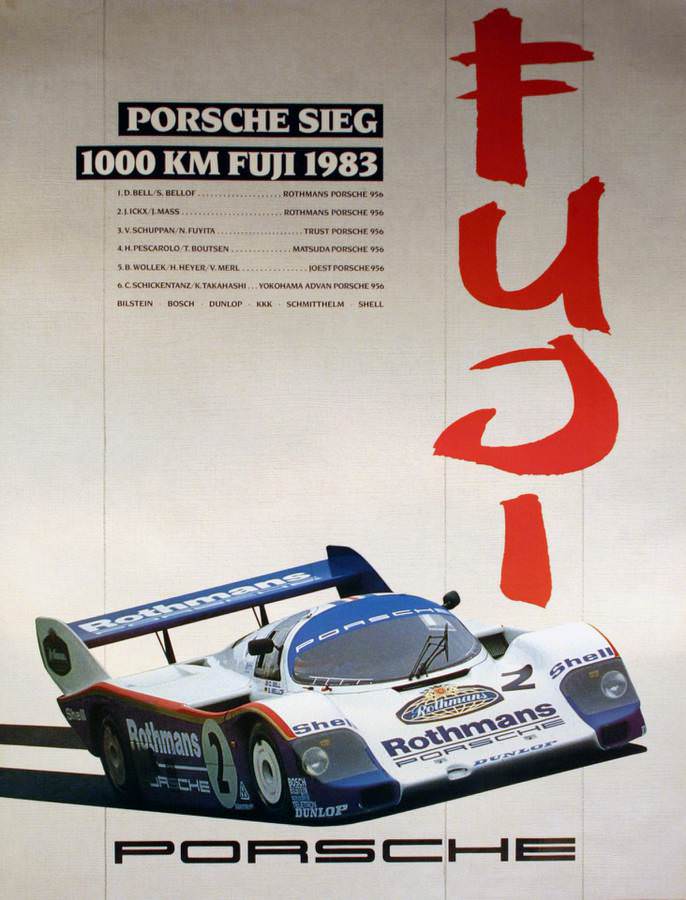 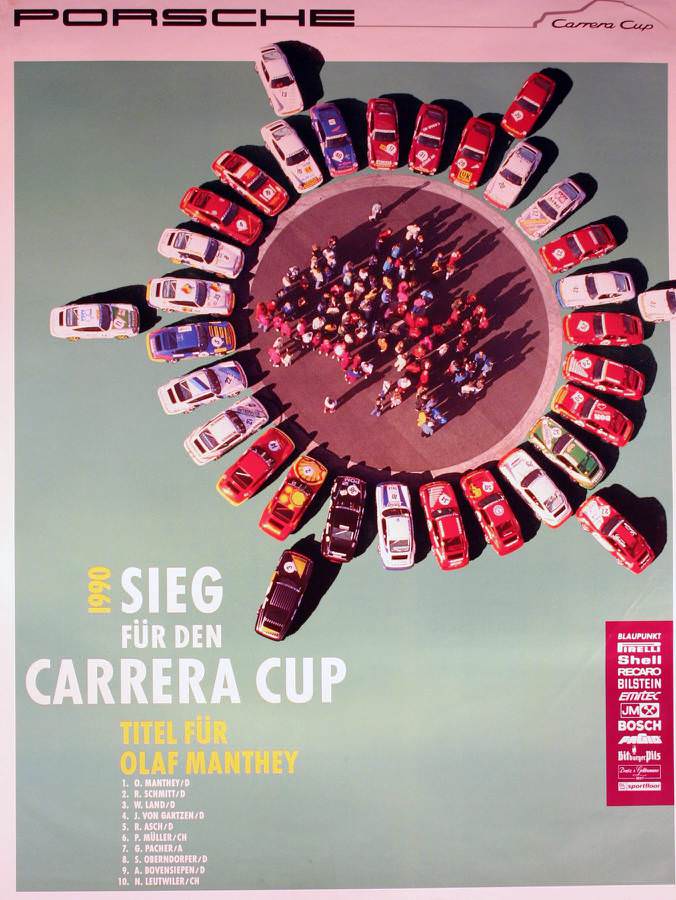 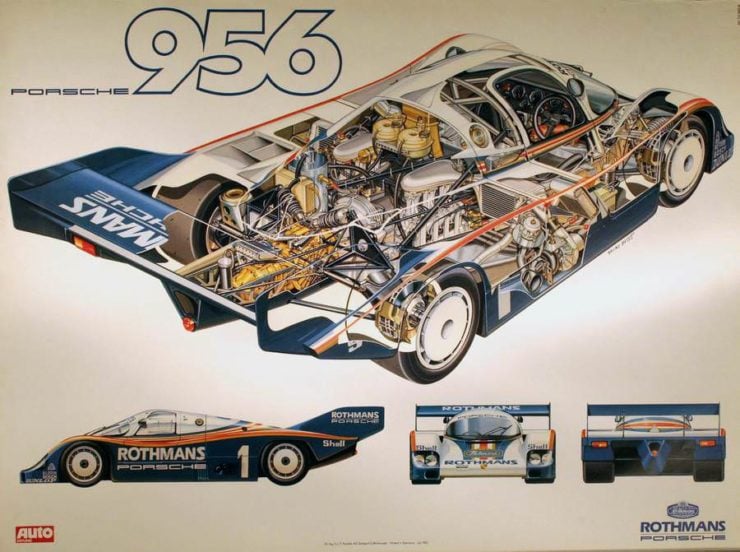 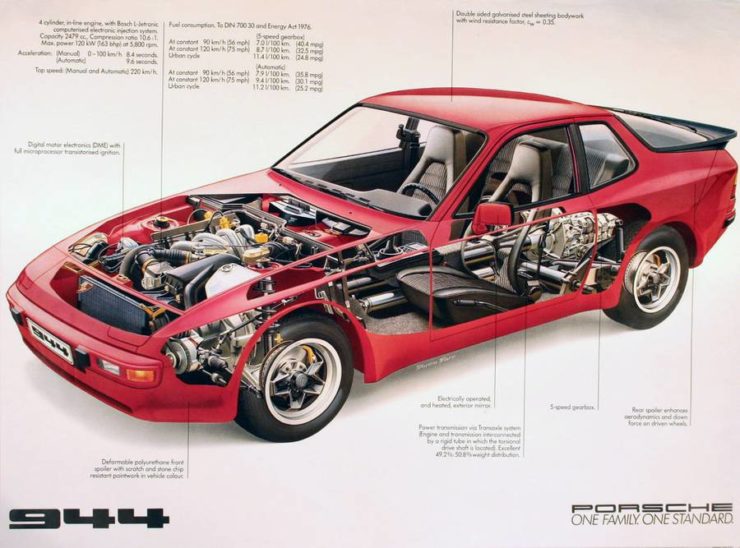 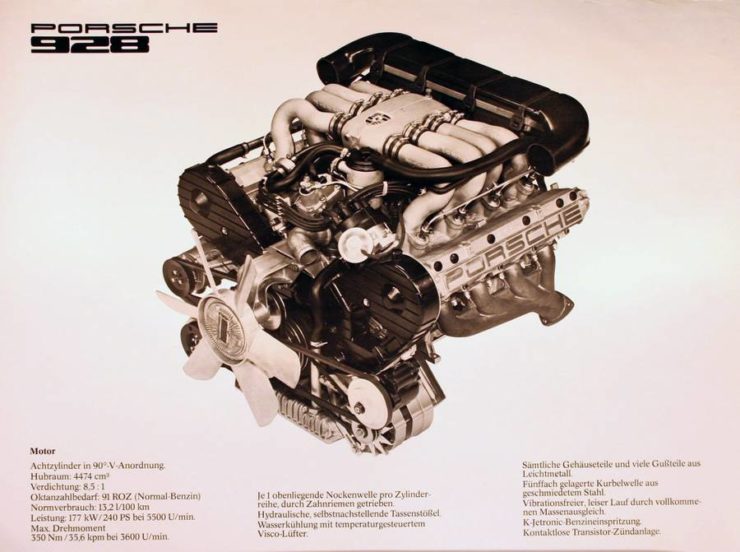 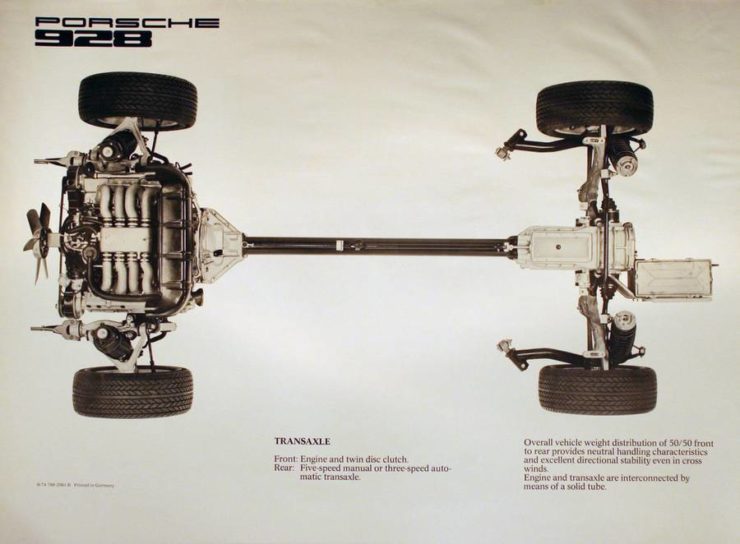 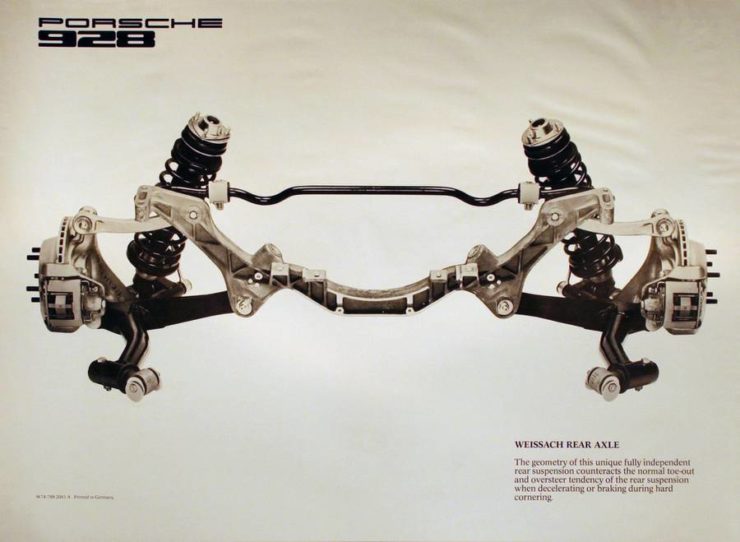 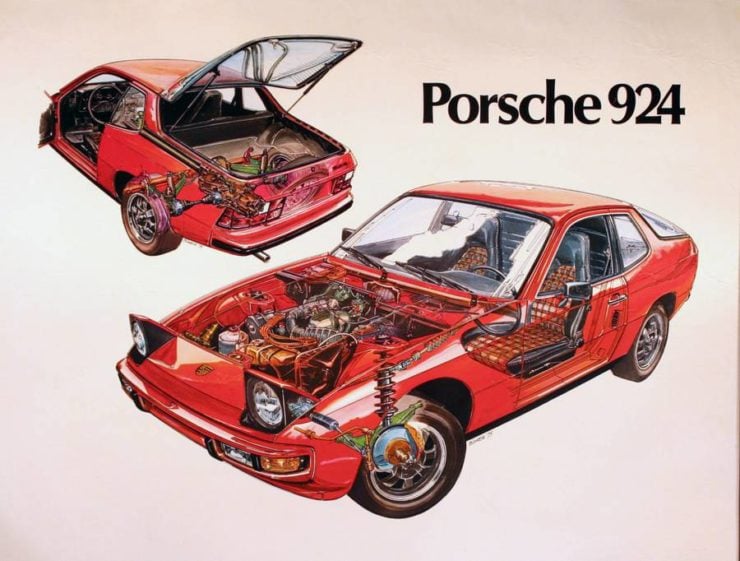 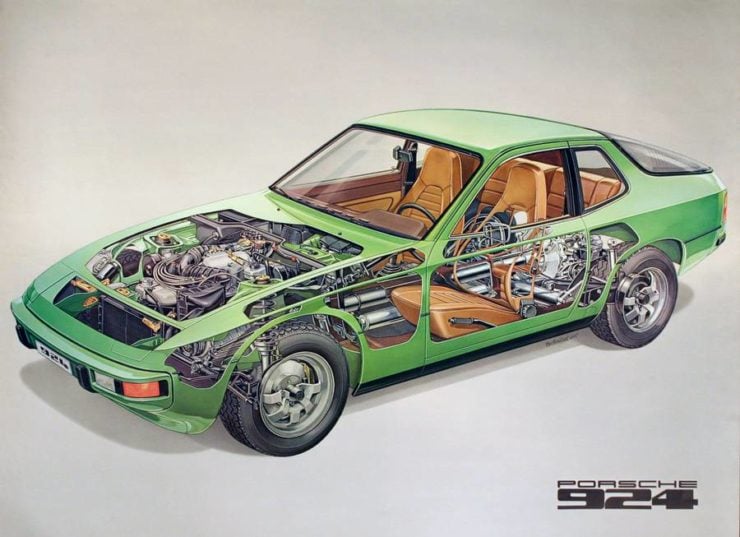 This is a rare Saab 96 Monte Carlo 850, it was built by the Swedish automaker to commemorate the victories of rally driver Erik Carlsson in the Monte Carlo Rally in 1962 and 1963. The unusual…

This is the monocoque of a Ferrari 412 T2 Formula 1 car driven by Gerhard Berger in 1995. Modern Formula 1 cars all use a similar structure that centers around a carbon fibre monocoque,…