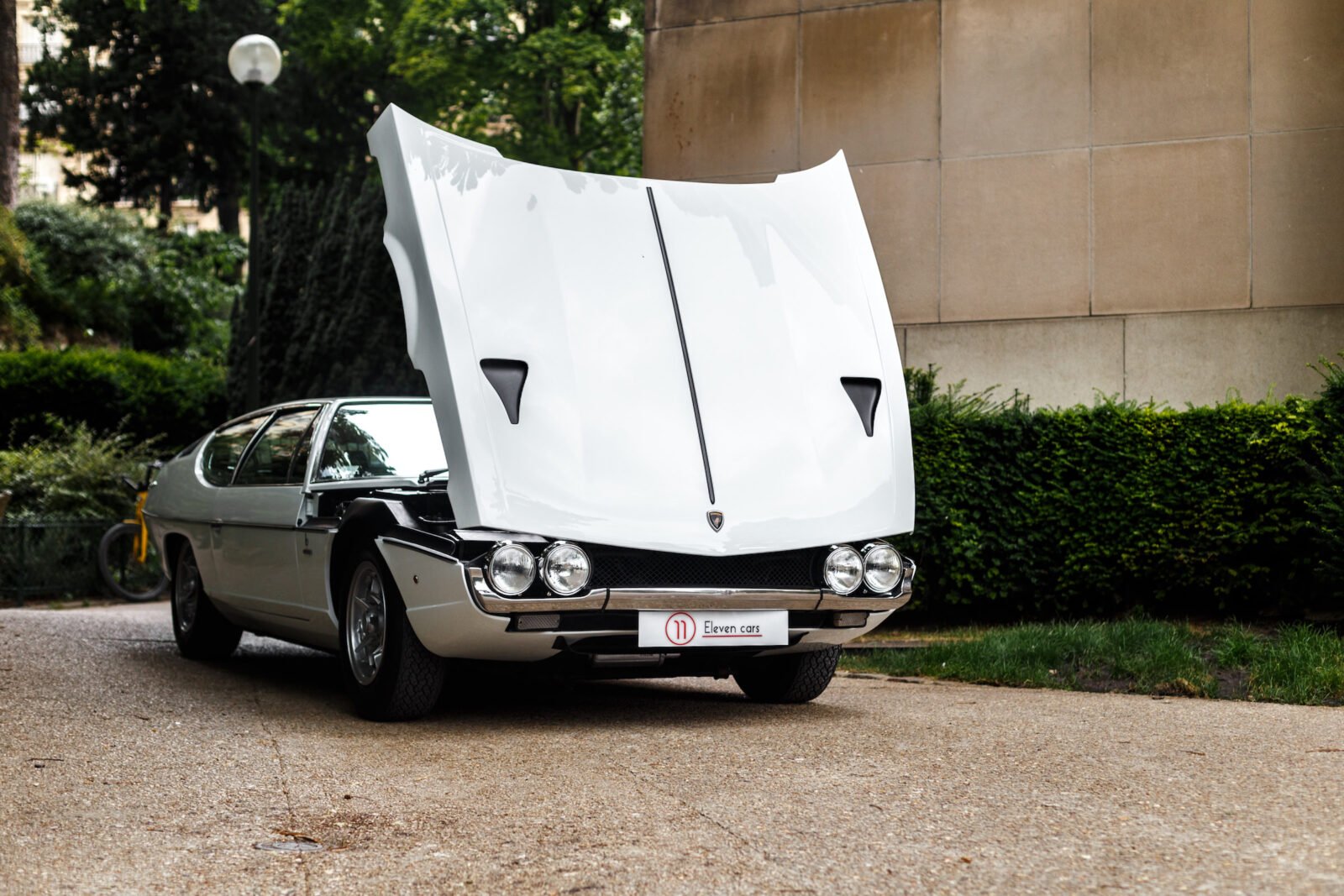 The Espada was developed as an Italian grand touring car with four seats and performance to match or exceed most sports cars of the era. The unusual body of the Espada was penned by the great Marcello Gandini, the same man who designed the Lamborghini Countach and later the Lamborghini Diablo.

The fundamental styling of the Espada is thought to have been derived from two other earlier Gandini designs – the Lamborghini Marzal and the Jaguar Pirana that both shared a similar side profile and upswept rear quarter panel.

Under its eye-catching steel unibody the Espada was fitted with a 3.9 litre V12 with 6 Weber side-draft carburetors, two overhead cams per bank driving 24 valves in total, and depending on series, it produced between 320 bhp and 345 bhp. Performance was understandably brisk, and the top speed is officially listed as 250 km/h – not bad for a car with comfortable seating for four adults and some luggage.

In-keeping with their sporting image, Lamborghini equipped the Espada with fully independent suspension on all four corners, consisting of double wishbones, coil springs, and hydraulic shock absorbers, paired with hit-sway bars front and back. Braking was accomplished using four wheel disc brakes – still a relative rarity at the time, particularly on a car with four chairs.

Unusually the Espada had twin fuel tanks with a combined capacity of 95 litres – more than enough to cover some serious distance between stops for petrol.

The sales figures for the Espada speak for themselves, this was the most popular Lamborghini ever made up until this point (excepting tractors of course), and its sales numbers wouldn’t be surpassed until the Countach caught up in the mid-1980s.

Today, the surviving Espadas offer an excellent path into Lamborghini ownership, with all the joys of that iconic V12 coupled with comfortable seating and ample luggage space.

The car you see here is one of the highly-desirable Series I models, with its distinctive interior including octagonal ports for the gauges on the dashboard. It was delivered new to France where it remains to this day, and it’s still fitted with its original numbers-matching engine and paintwork.

Since 2007 over €100,000 has been spent, including a full rebuild of its engine and transmission by P3 Automobiles. The interior is in excellent condition, still wearing its original leather upholstery, and external panels gaps are all perfect.

Slightly unusual sports GT cars like the Espada posses significant appeal for both collectors and enthusiasts – though I think Ferruccio lamborghini would agree with me when I say they really belong in the hands of people who will drive them and not just dust them. If you’d like to read more about this car or buy it you can click here to visit the listing on Eleven Cars. 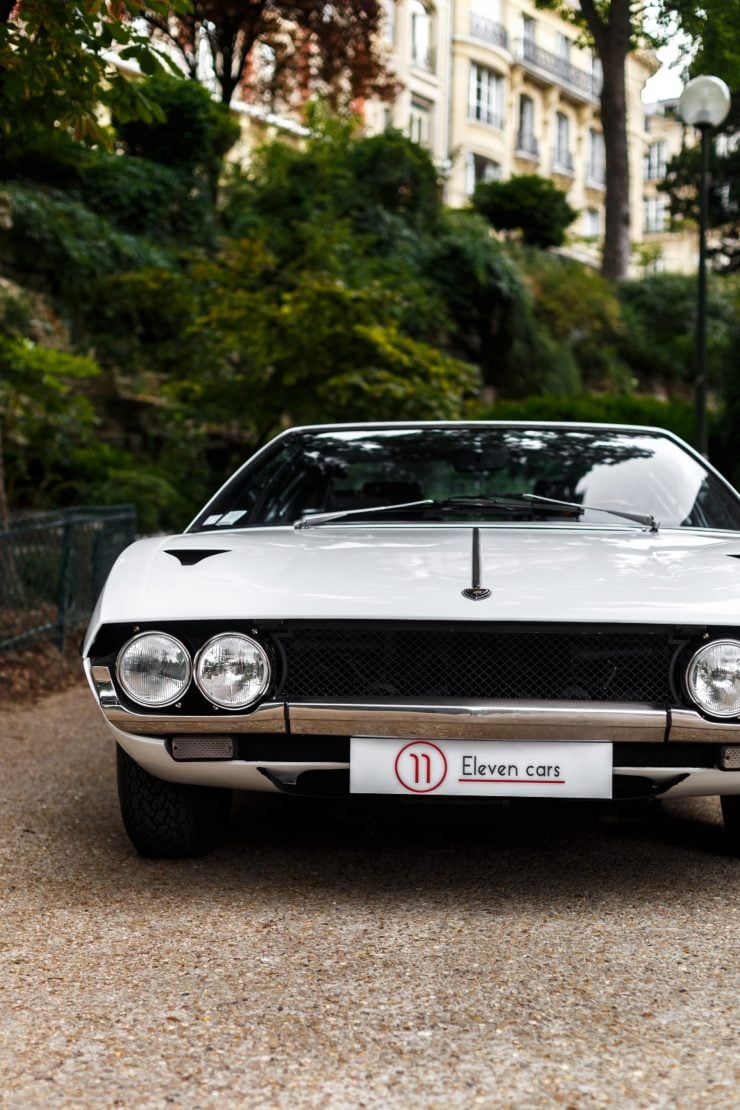 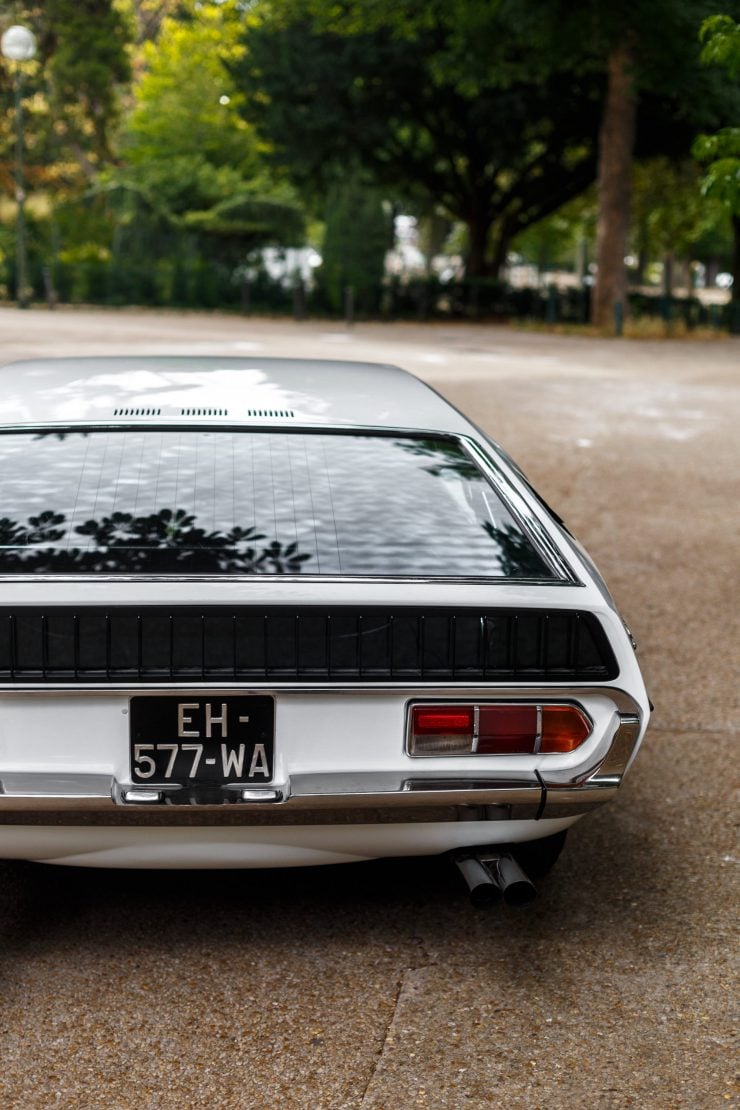 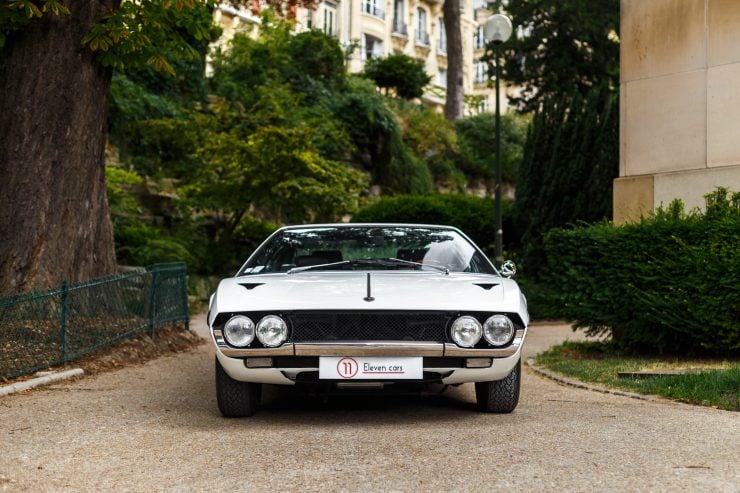 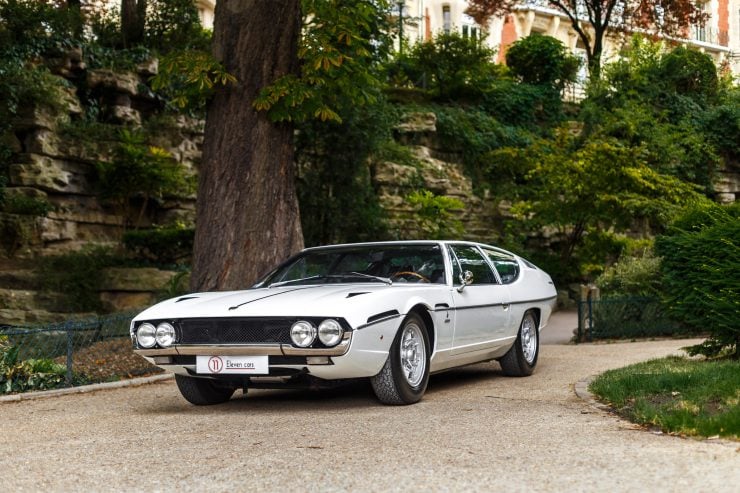 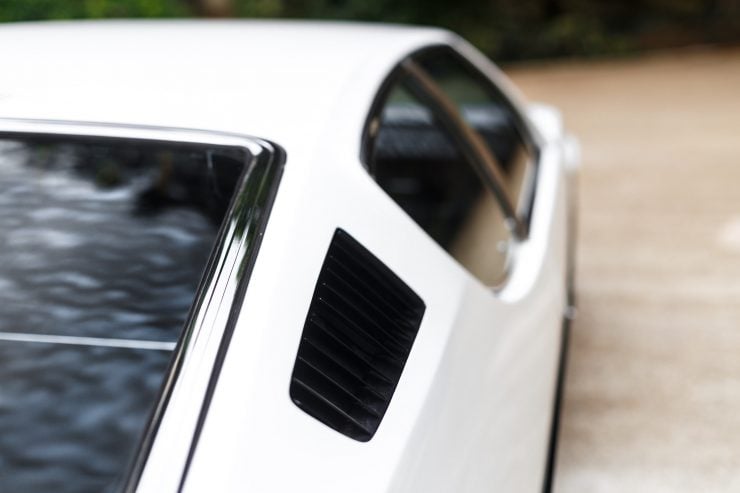 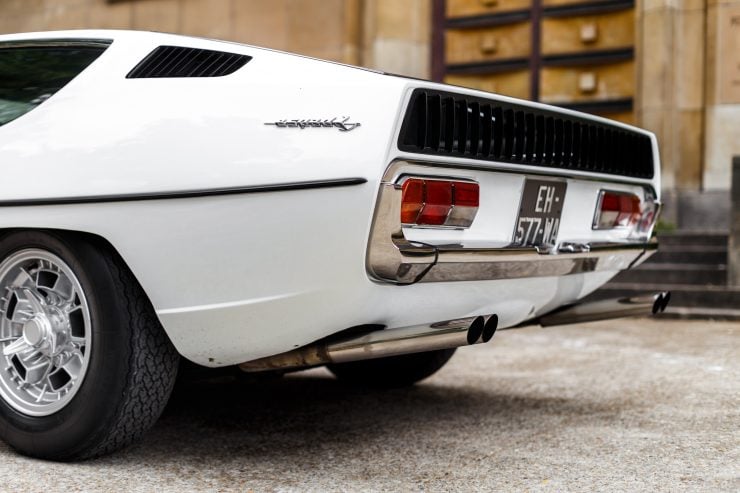 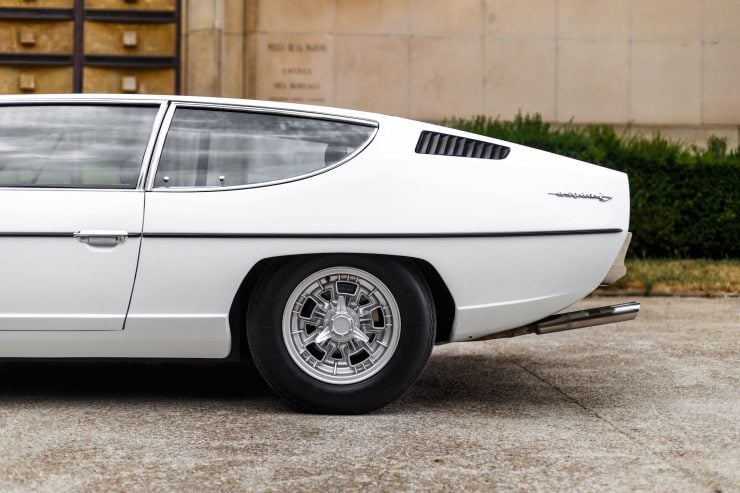 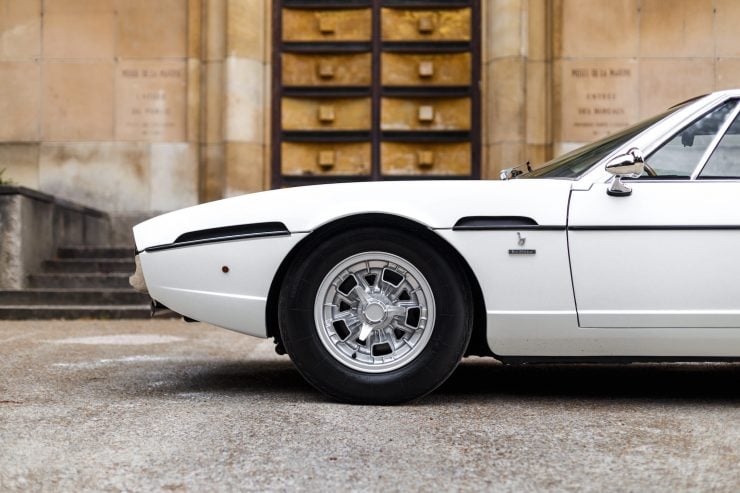 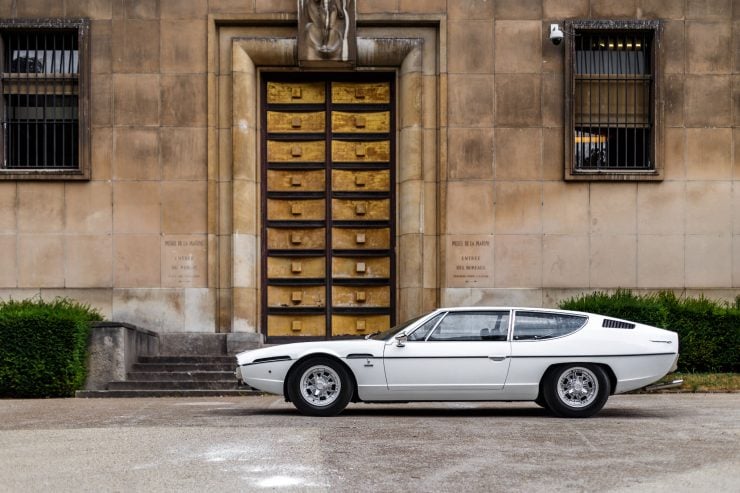 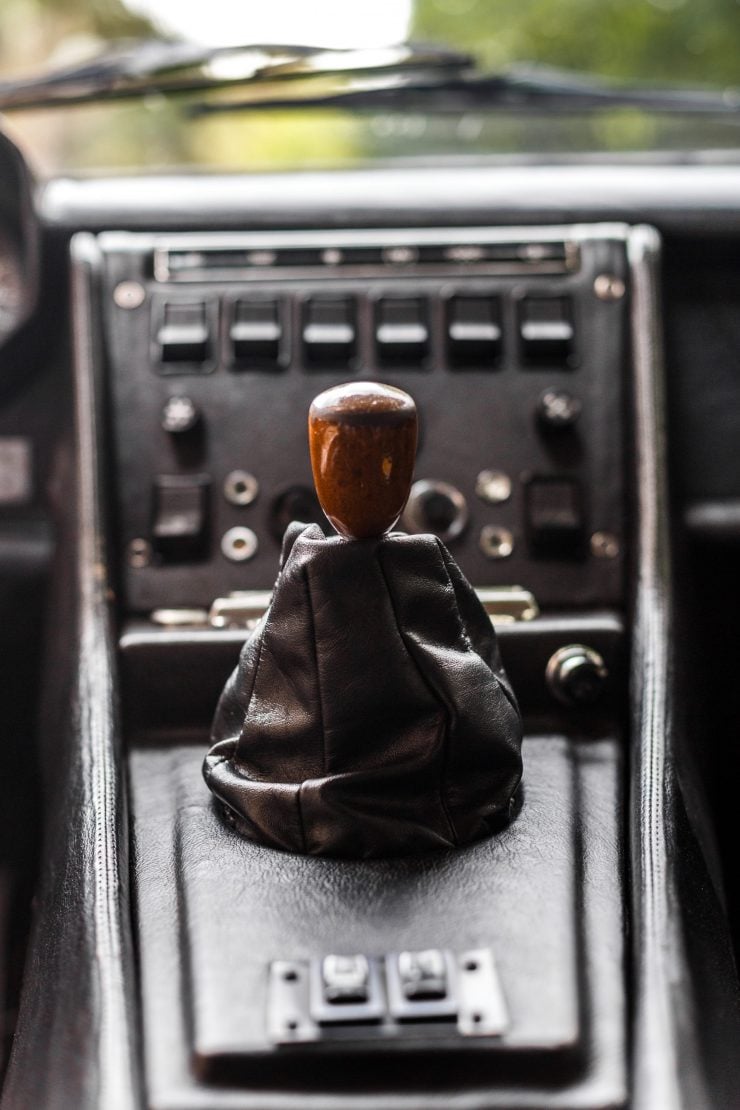 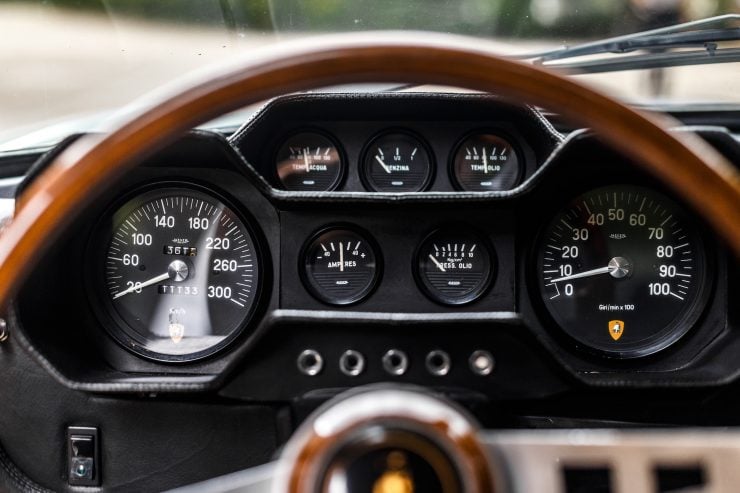 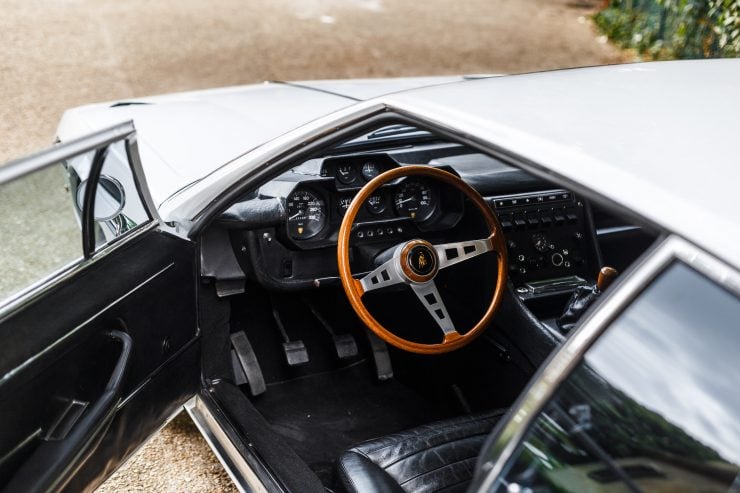 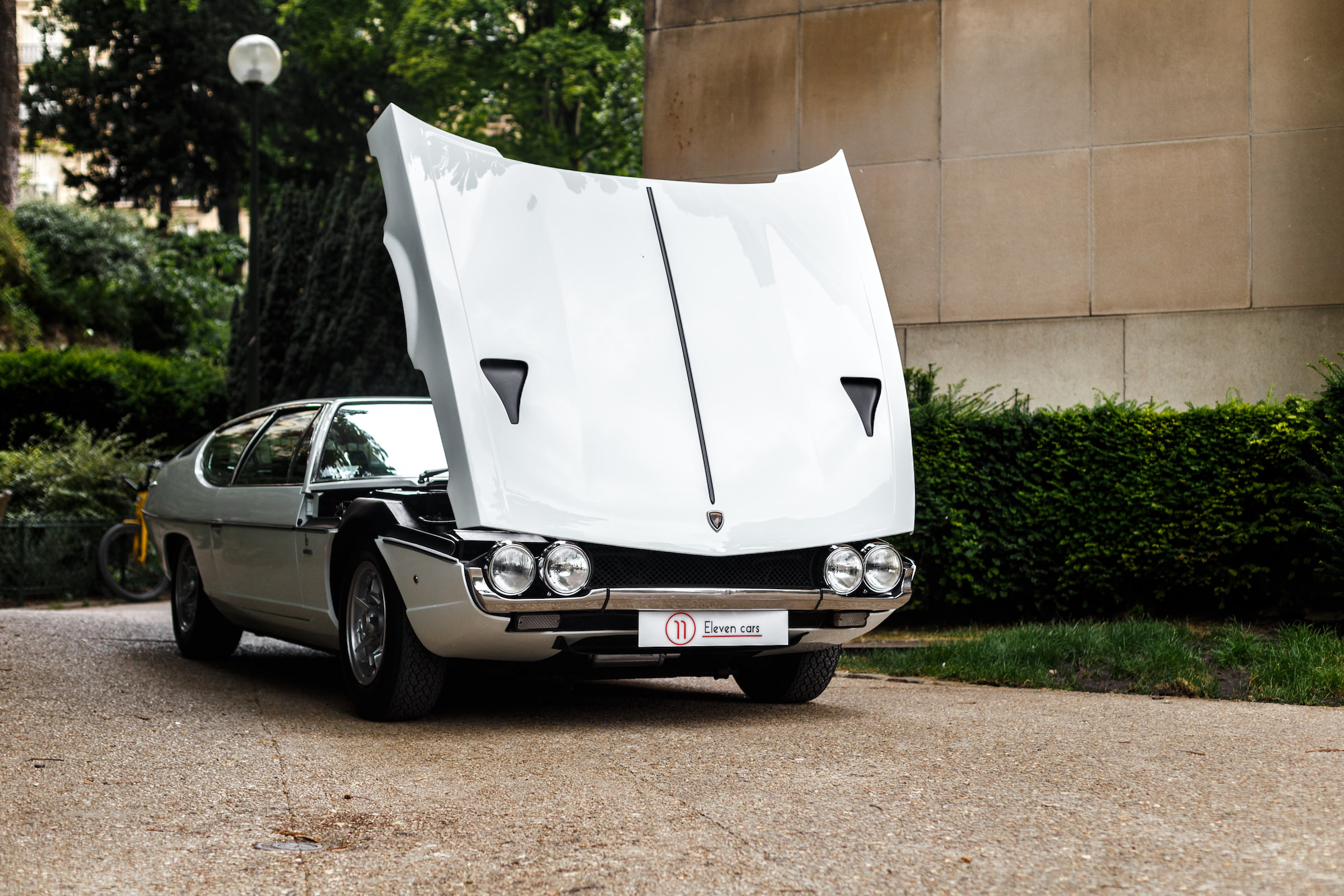