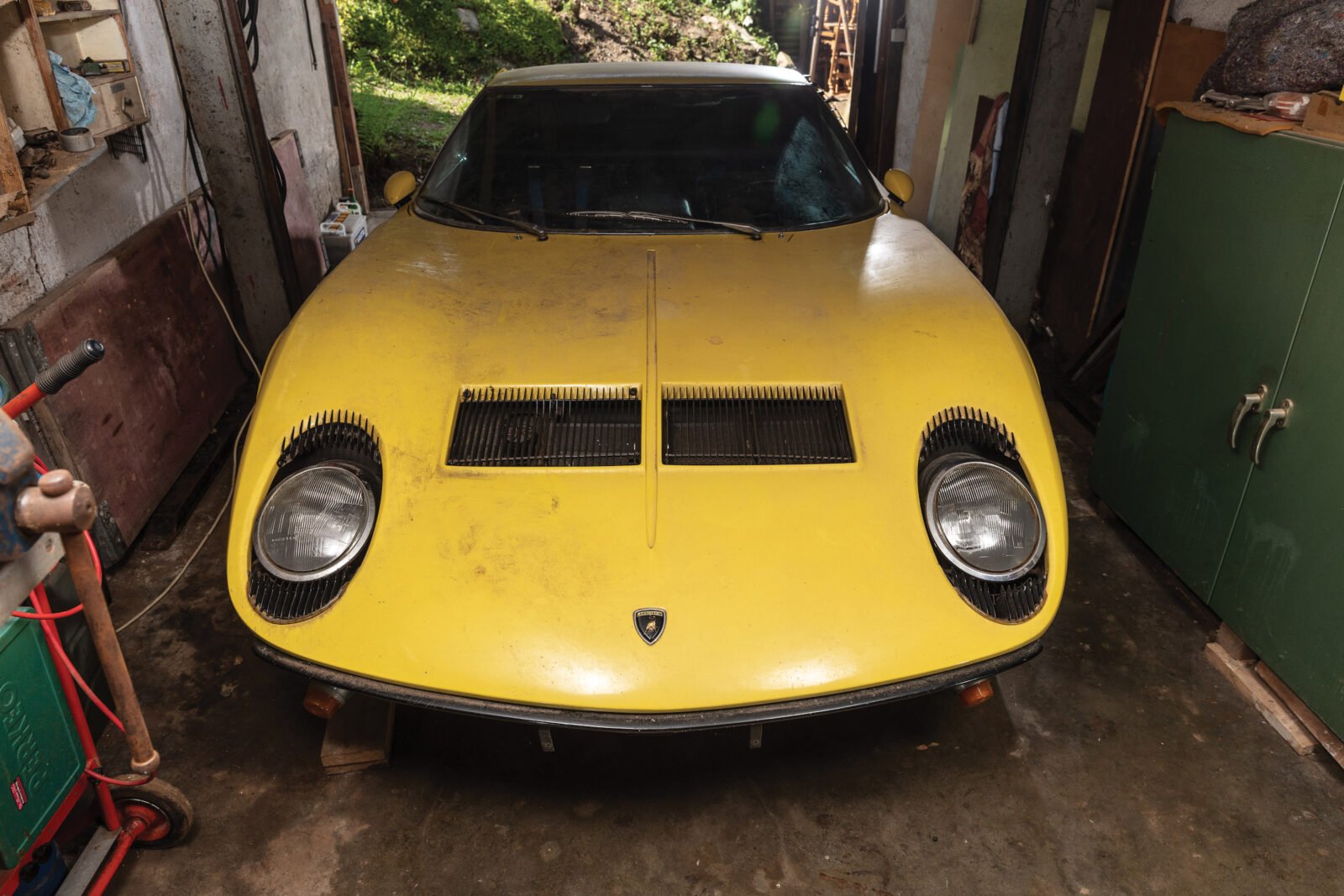 The Lamborghini Miura P400 S was introduced in 1968 with a series of modest upgrades over the original Miura P400 which had been released in 1966 to global acclaim.

The Lamborghini Miura – A Quick Introduction

The “P400” model designation stands for “Posteriore 4 Litri” in Italian, or posterior 4 litre in English. This is a reference to the rear-mid engine location and the engine’s size – 3929cc. The Miura was named after the Spanish fighting bull breed of the same name, from the Miura Cattle Ranch in Seville, Spain.

The project to build the Miura was initially conducted in secret by the company’s three most senior engineers, Gian Paolo Dallara, Paolo Stanzani and Bob Wallace. Company founder Ferruccio Lamborghini wanted to focus on sporting grand tourers rather than out-and-out sports cars – so Dallara, Stanzani, and Wallace developed the Miura after work and on weekends. 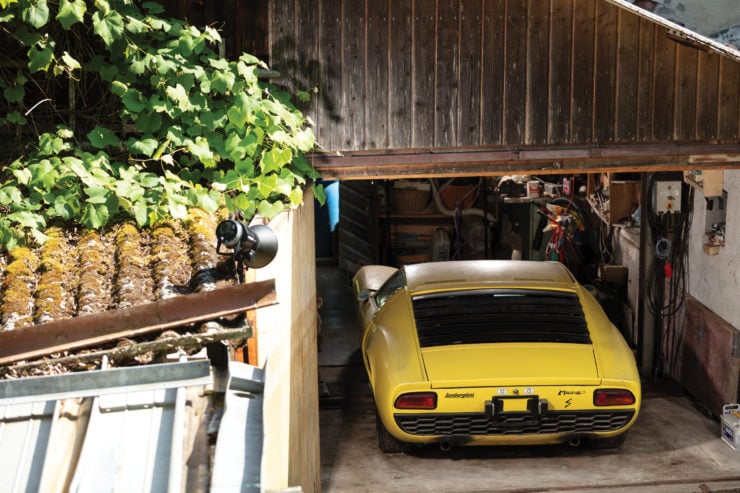 The three men didn’t know it at the time, but their creation would go on to be lauded as the first “supercar”, it would set the basic architecture for all supercars going forwards – a low-slung, low nose two seater with a high-output engine in a rear-mid layout. Cars of this type had existed previously, but the Miura is considered the original benchmark by many and is often cited as the first modern supercar.

At some point in the development process Ferruccio learned of the project, much to the relief of Dallara, Stanzani, and Wallace he liked the car and approved the continued development. It’s believed he saw the Miura as a potential halo vehicle that would draw more attention to his GT cars, while at the time time irritating his long time rival Enzo Ferrari.

The rolling chassis was first shown to the general public at the 1965 Turin Salon, a significant number of attendees attempted to put down deposits for the car despite the fact they hadn’t even see the body design yet. A few months later at the 1966 Geneva Motor Show the full car was unveiled with its stunningly beautiful body designed by Marcello Gandini of Bertone. 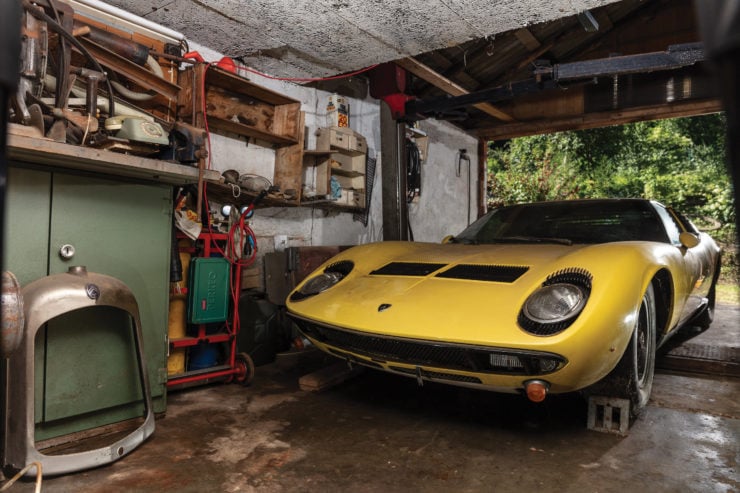 Despite the relatively high MSRP of $20,000 USD (over $150,000 in 2019 USD) the Miura sold well, and it set off a scramble among other manufacturers to compete with it. The most significant of these was Ferrari, who launched the Ferrari 365 GTB/4 Daytona with a top speed just 3 mph faster than the Miura at 174 mph vs 171 mph.

The P400 S was released in 1968 featuring a slew of engine upgrades to boost power by an additional 20 hp, interior upgrades were also included with new power windows and optional air conditioning.

The 1969 Lamborghini Miura P400 S you see here has spent the past few years in a barn after its former owner of over 40 years passed away. Remarkably, the car is in overwhelmingly original condition having been treasured by its fastidious long term owner Hans Peter Weber, who bought it in 1974. 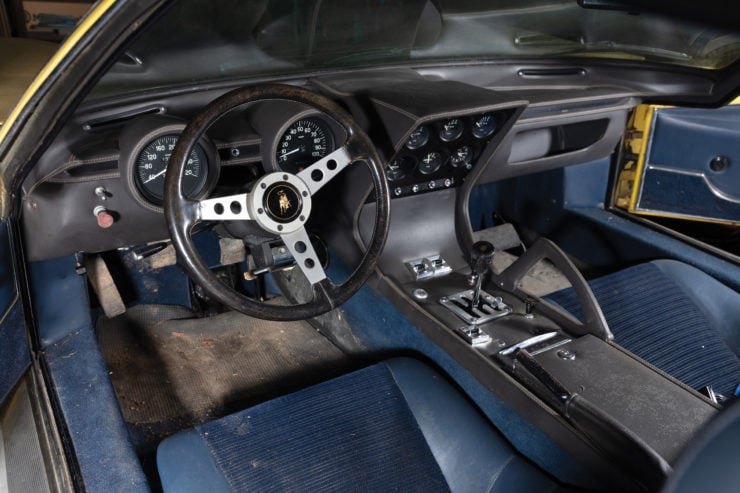 Weber was known by his family for his great love of his Miura, he insisted on taking them all for rides including his wife’s 80 year old Italian grandfather, who doubtless loved the experience.

Hans Weber’s great-nephew: “Whenever my uncle Hans-Peter arrived with his Miura, we could hear him minutes before, as the sound of the engine was traveling fast…I remember my uncle’s female co-drivers. They always had to wear a bright yellow top and blue jeans to match the colors of the car!”

After Weber’s passing the Miura was stored safely in his brother Karl’s barn where it has remained to the current day. It’s now due to roll across the auction block with RM Sotheby’s on the 24th of October in London with an estimated value of between £800,000 and £1,000,000 however it’s being offered with no reserve. 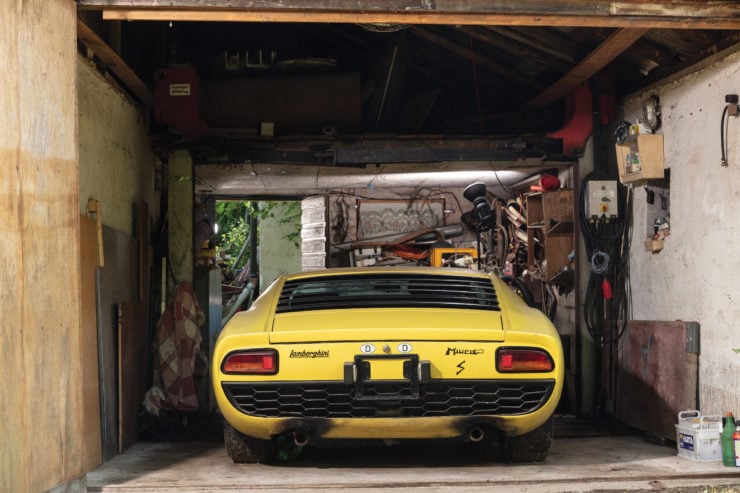 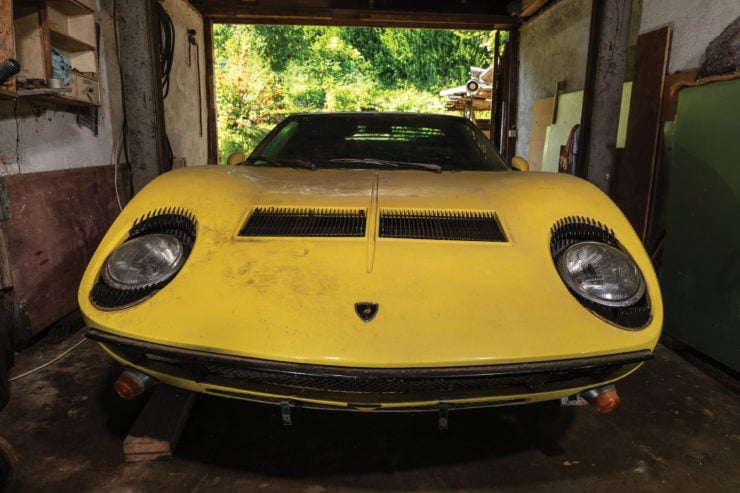 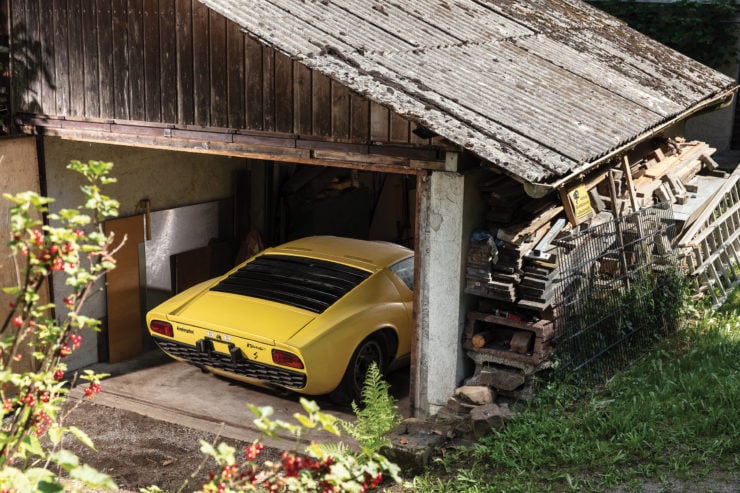 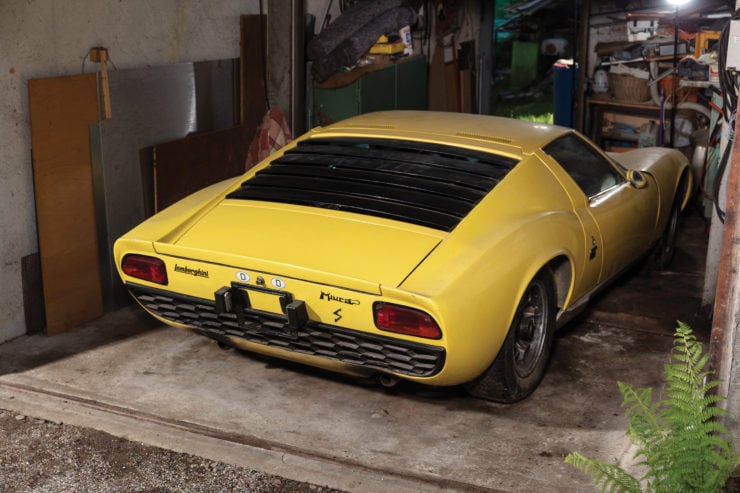 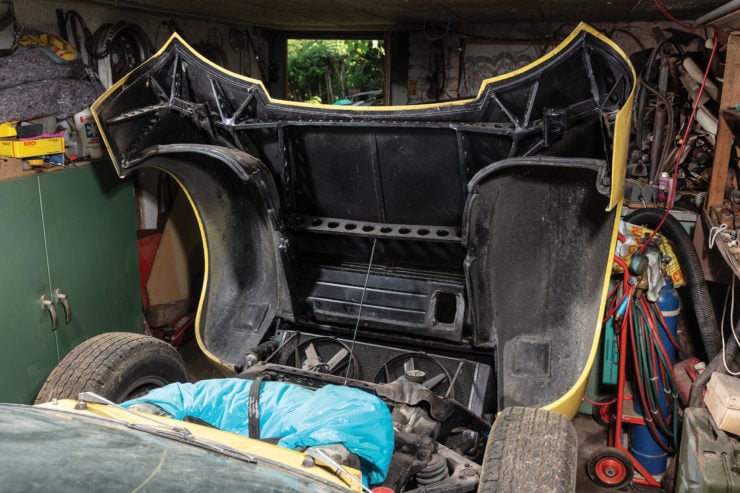 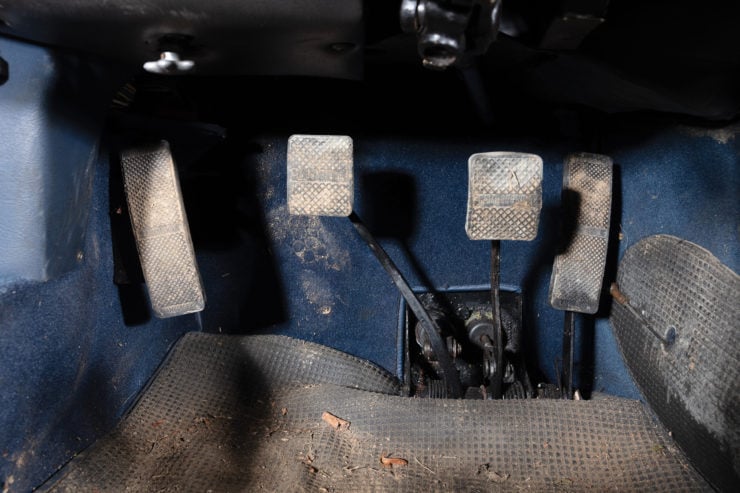 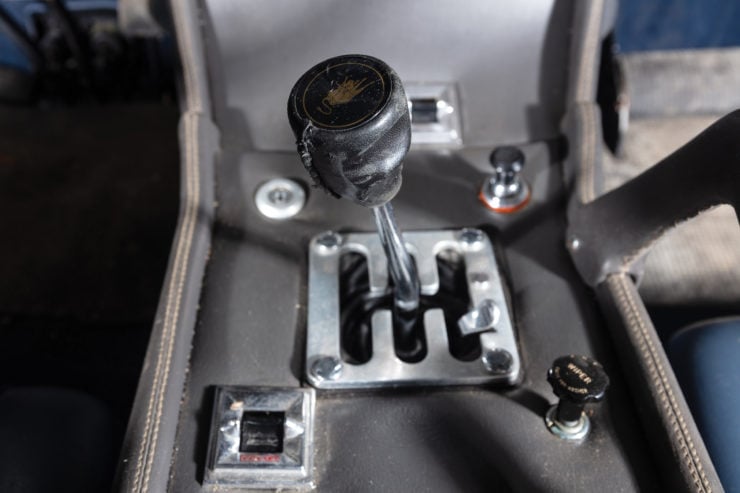 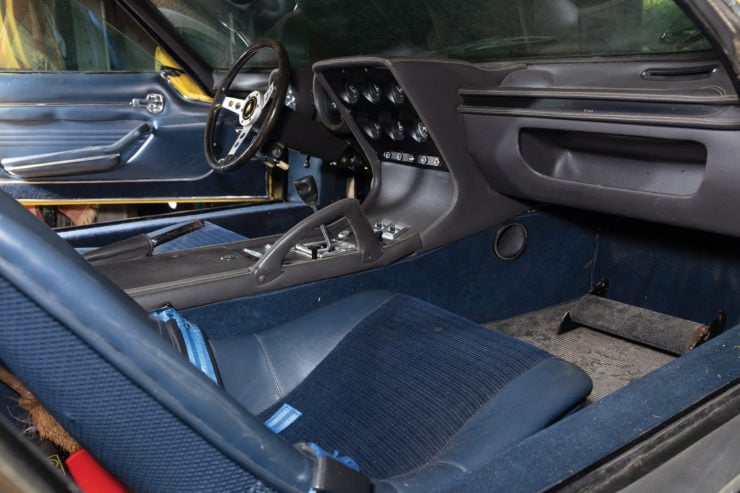 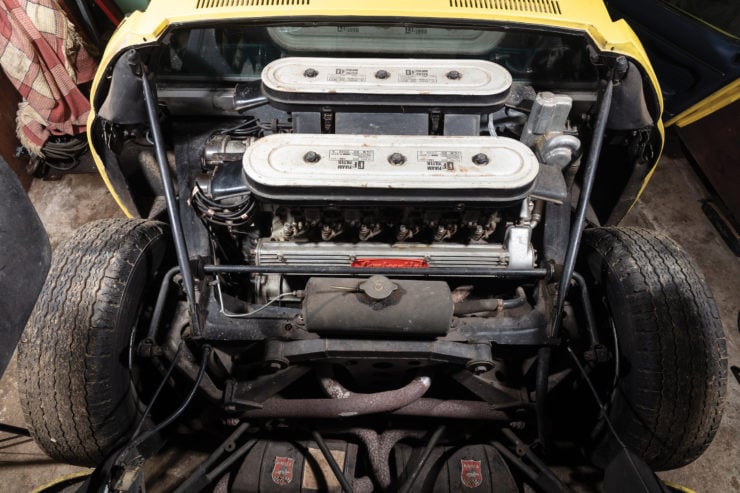 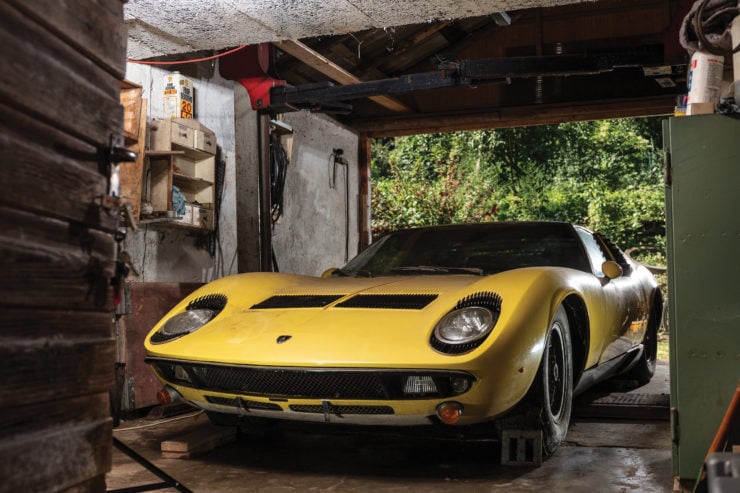 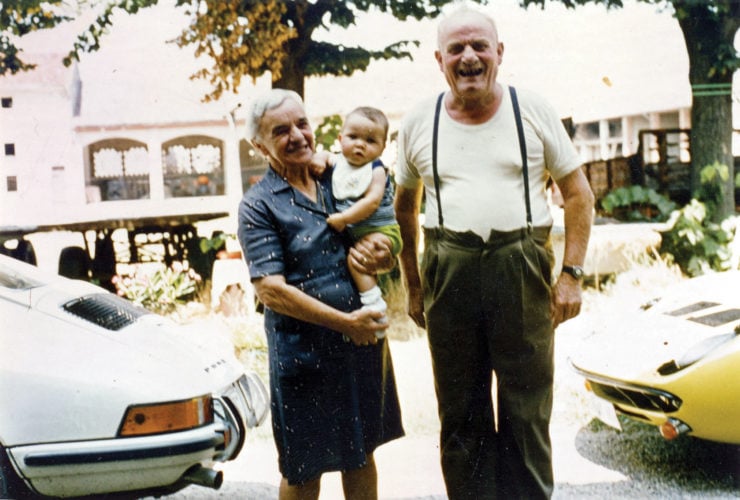 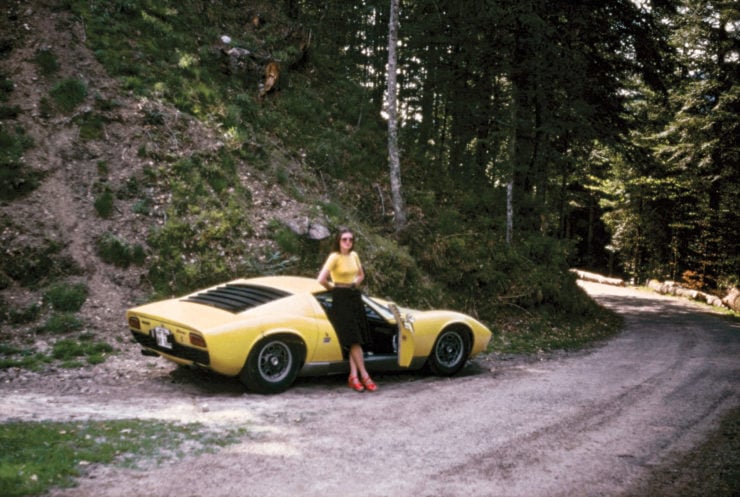 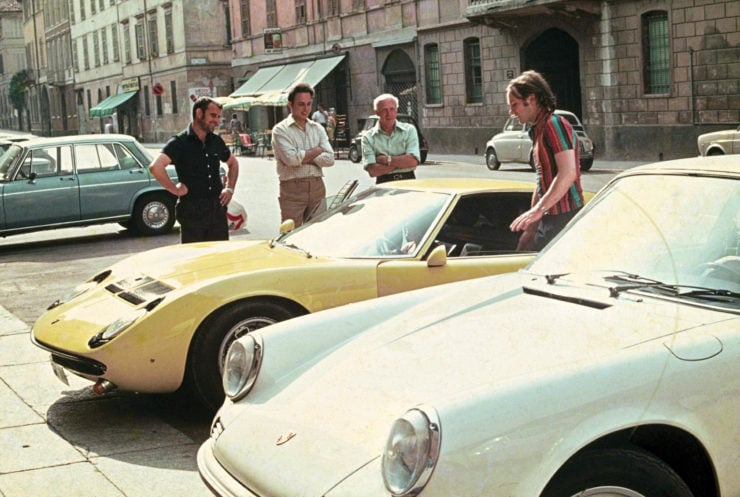 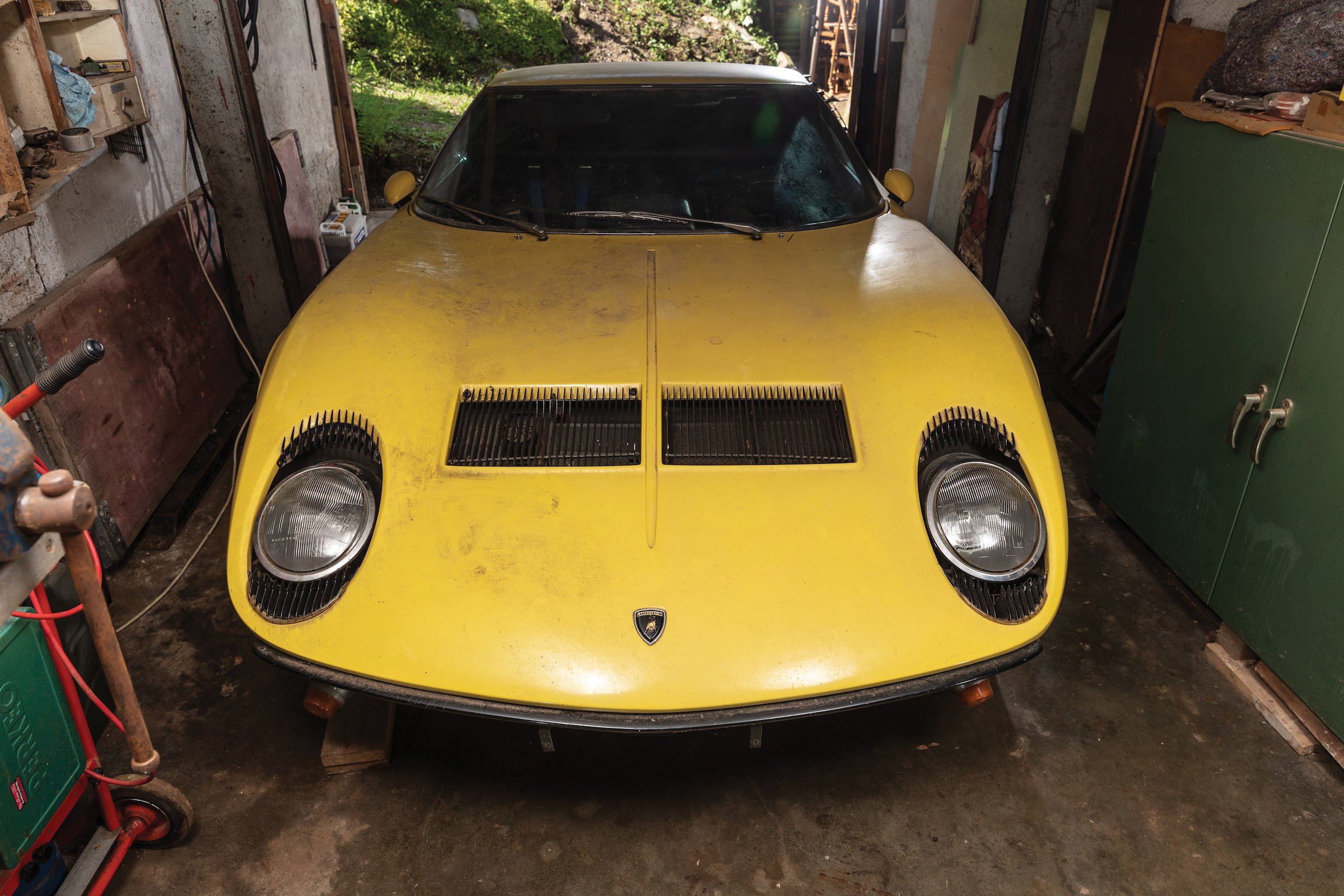