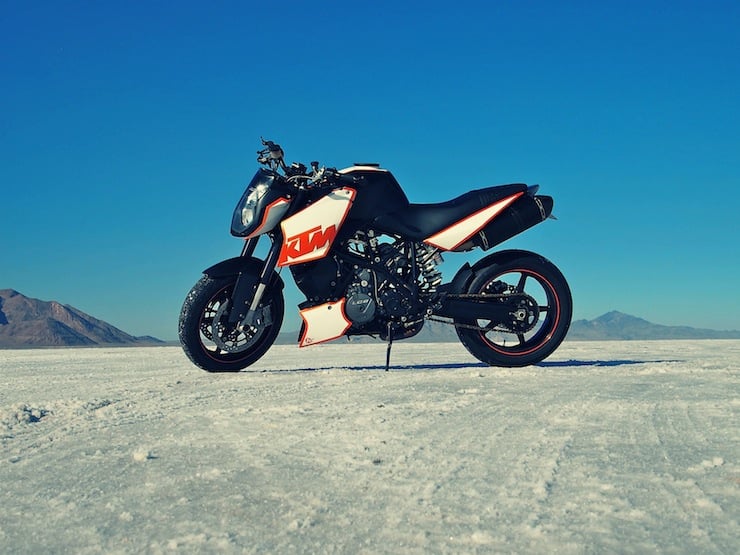 This bike, a custom KTM Superduke 990, is the personal daily rider of Tony Prust – the founder of Analog Motorcycles. Whilst it isn’t as heavily customised as most of his more cafe-racer-centric creations the 990 does deserve some airtime, I’m of the school of thought that the Superduke will be a classic motorcycle in years to come, alongside the Ducati Monster and Triumph Speed Triple.

Tony had the KTM powdercoated and repainted, he added a full Termignoni exhaust, a Moto Hooligan intake, smaller secondary butterflies, an SAS bypass and a 520 chain-kit. He hasn’t messed with the bodywork which I think is a good thing, the angular, iconic look of the 990 is reminiscent of the early automotive design work of Giorgetto Giugiaro and it’d be a damn shame to ruin it.

If I was choosing a modern motorcycle to add to the collection, it’d be a toss up between the KTM Superduke and the Speed Triple, though if I’m honest the KTM would probably win out in the end. The Triumph is a hell of a motorcycle but I just can’t reconcile myself with the headlight design on the 2012/2013 model. It just doesn’t seem right.

If you’d like to see more work from Tony Prust, click the link to visit Analog Motorcycles. 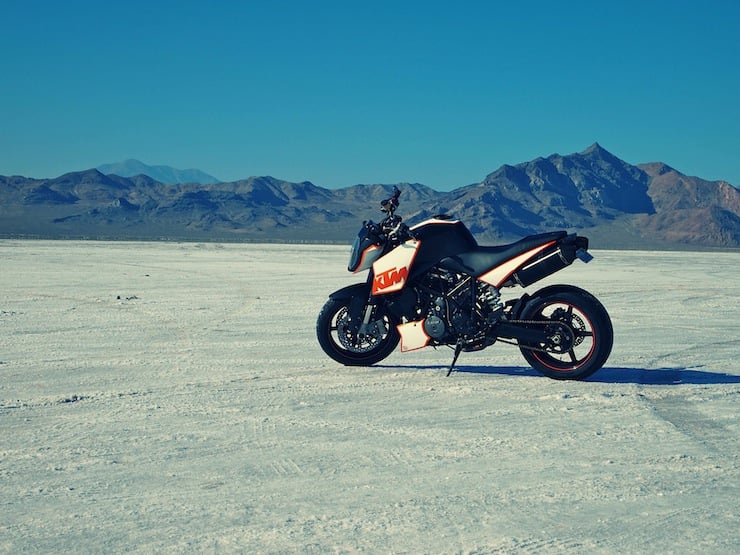 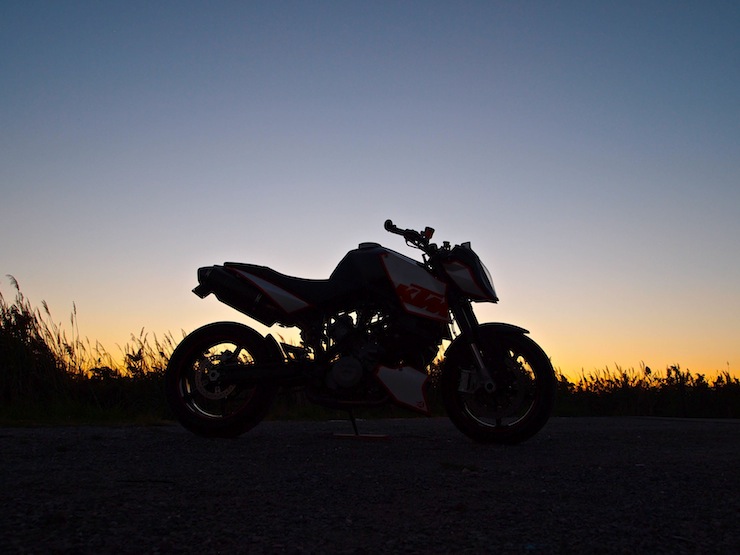