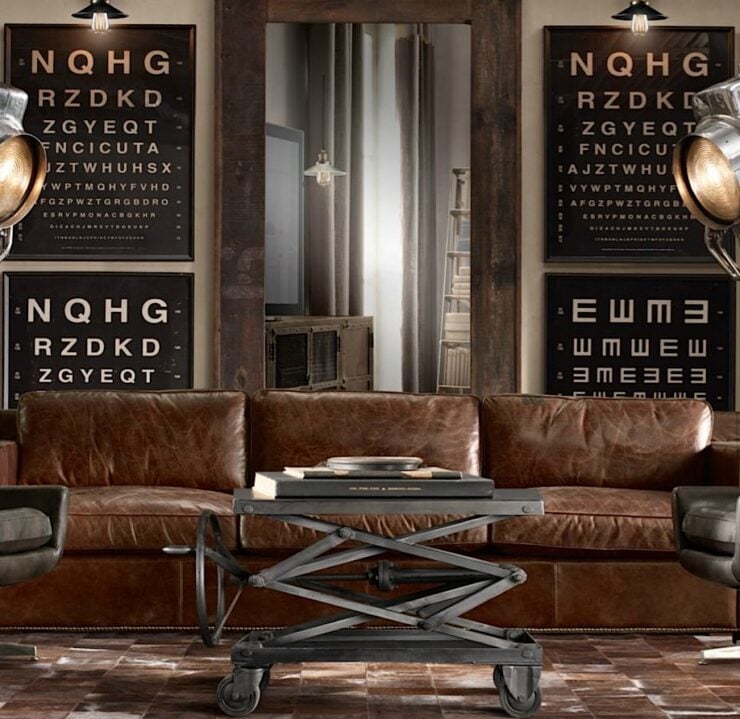 This beautiful Industrial Scissor Lift Table is a creation from Restoration Hardware, it’s based on the scissor lifts used in 19th and 20th century factories and has a large side-mounted crank wheel allowing the owner to adjust the height to suit their garage, livingroom or shed. 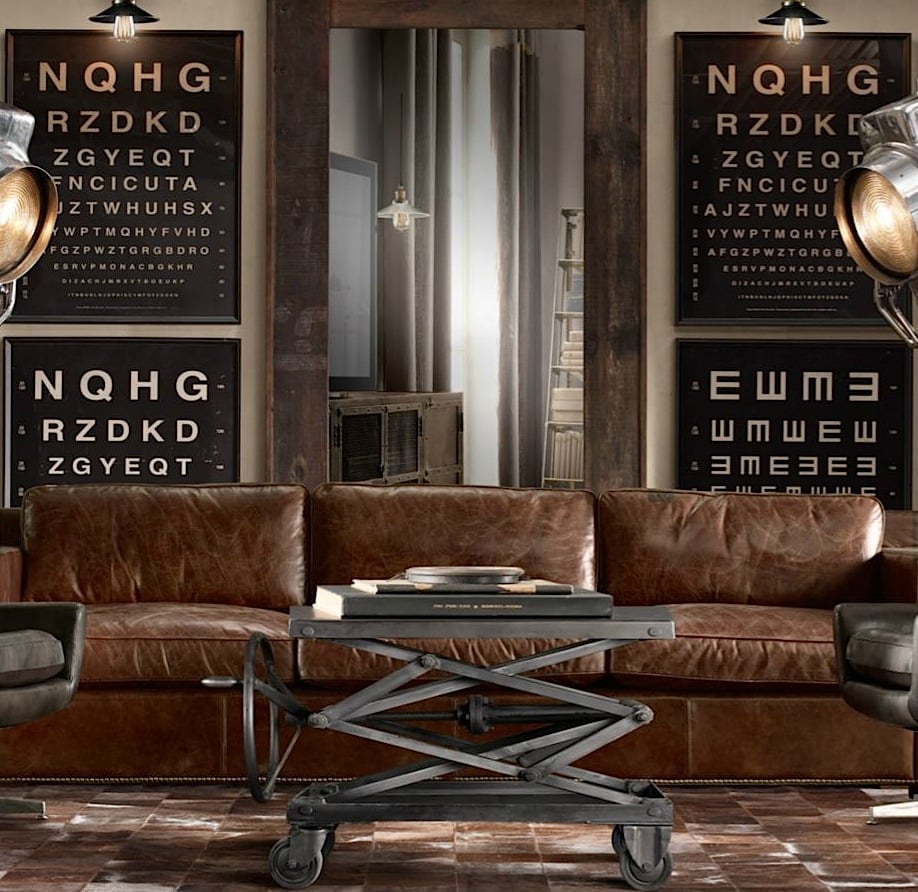