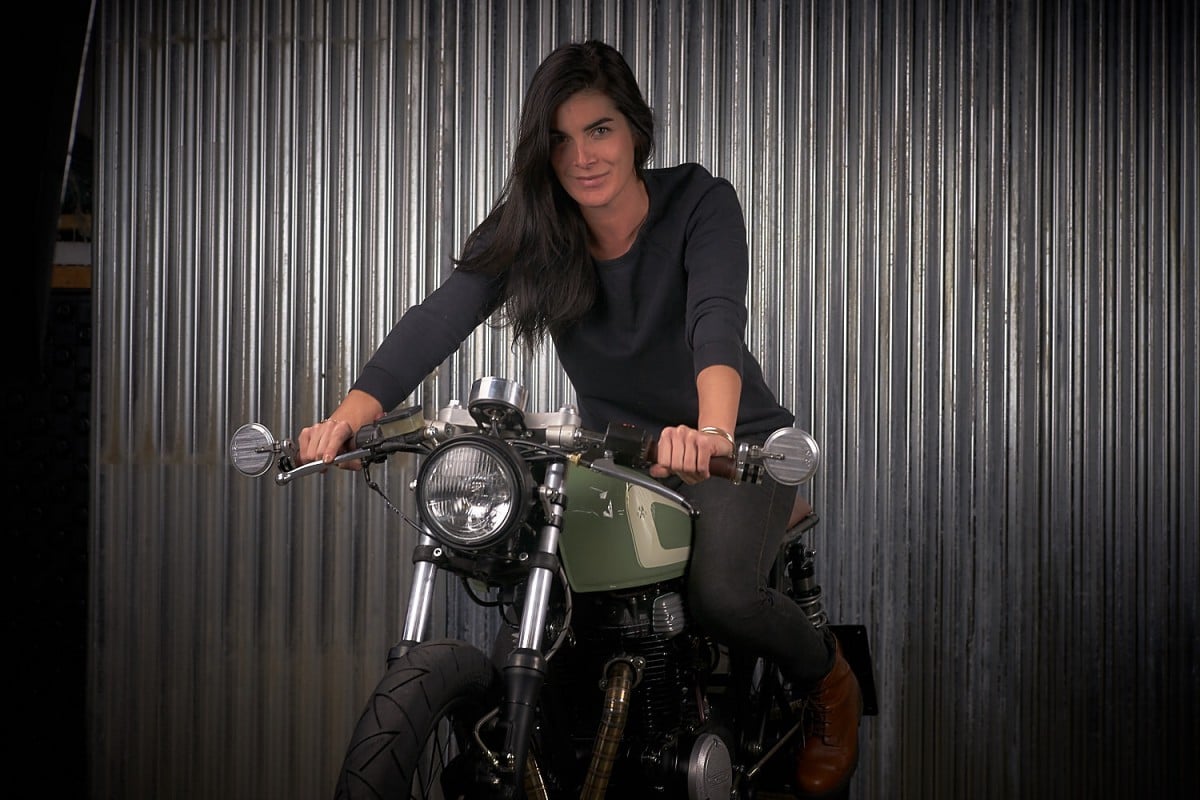 The Honda CB360 is a motorcycle that I’d probably recommend above all others as a first bike – it’s light, nimble, reliable and it does a valiant job of keeping up with the big boys when you want to take it out canyon carving (after you’ve taken an MSF safety course, obviously).

Honda introduced the parallel twin CB360 in 1974 as a replacement for the well-regarded CB350, the new CB360 has a displacement of 356cc and was tuned for a broad range of torque – contributing to its reputation as a solid beginner’s motorcycle. The transmission was an almost bullet-proof 6-speed and it’s said that if you hold the throttle down and tuck your head behind the gauges you can just slip past 100mph – although you’d have to be a far braver man than me to attempt it with the stock drum brakes.

The lightly customized Honda CB360 you see here was bought by Guillaume of Purebreed Cycles as a gift for his business partner and girlfriend Maude, Maude is the co-owner of Purebreed and recently passed her motorcycle license exam in their native Canada. The plan was for her to ride the bike in stock condition till the winter descended and then start work on the customization but as fate would have it, the engine’s head needed to be replaced almost immediately due to oil starvation. 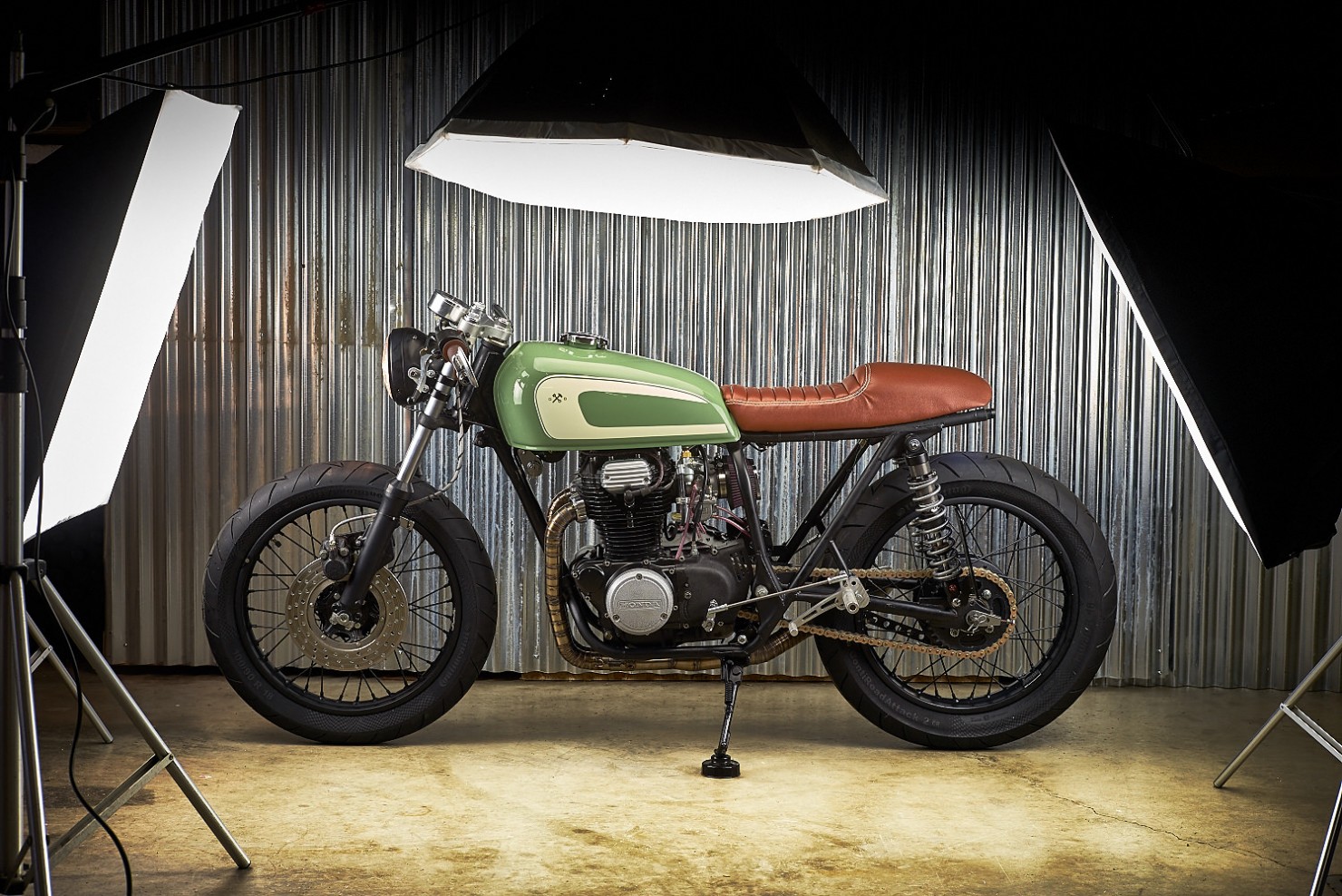 As the bike now needed an engine rebuild, Guillaume decided to make a few modifications so that Maude would be able to keep up with the larger engined bikes produced by the garage over the past couple of years.

The first order of business was to bore out the cylinders to 378cc and add twin high-compression Wiseco pistons, the new head was then ported and polished before having a stage 4 Web camshaft installed. The next addition was a new electronic ignition by Pamco, a MotoGadget Motoscope gauge and a matching pair of Mikuni VM30 carburettors. A new 2-into-1 exhaust (the work of Jason Hunt) and a new clutch was added.

To make sure the CB360 was going to handle as predictably as possible the 39 year old springs were removed and replaced with FOX Podium R rear shock absorbers and RaceTech cartridge emulators in the forks with Progressive springs. Once all the important mechanicals were sorted a pair of Tarrozzi clip ons were installed with Tomaselli grips, a custom leather seat was commissioned and a nice pair of sticky Continental Road Attack 2 tires were installed.

The completed bike is a great example of the aesthetic style of Purebreed Cycles – elegant and well-engineered. If you happen to living in Canada you should keep an eye out for this CB360, it’ll doubtless be piloted by Maude with Guillaume in hot pursuit.

If you’d like to see more from Purebreed Cycles you can see the last custom we featured here or visit their website here. 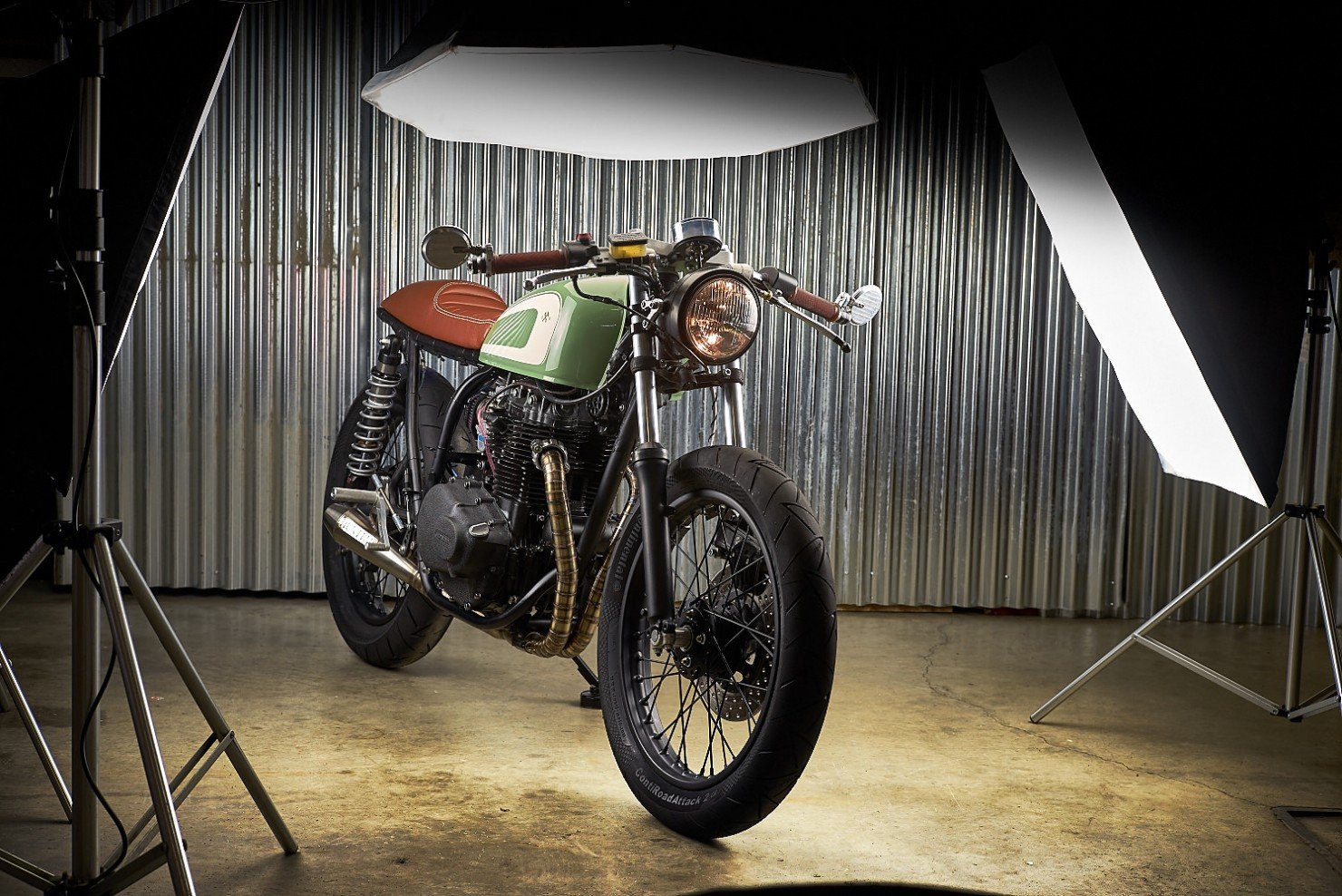 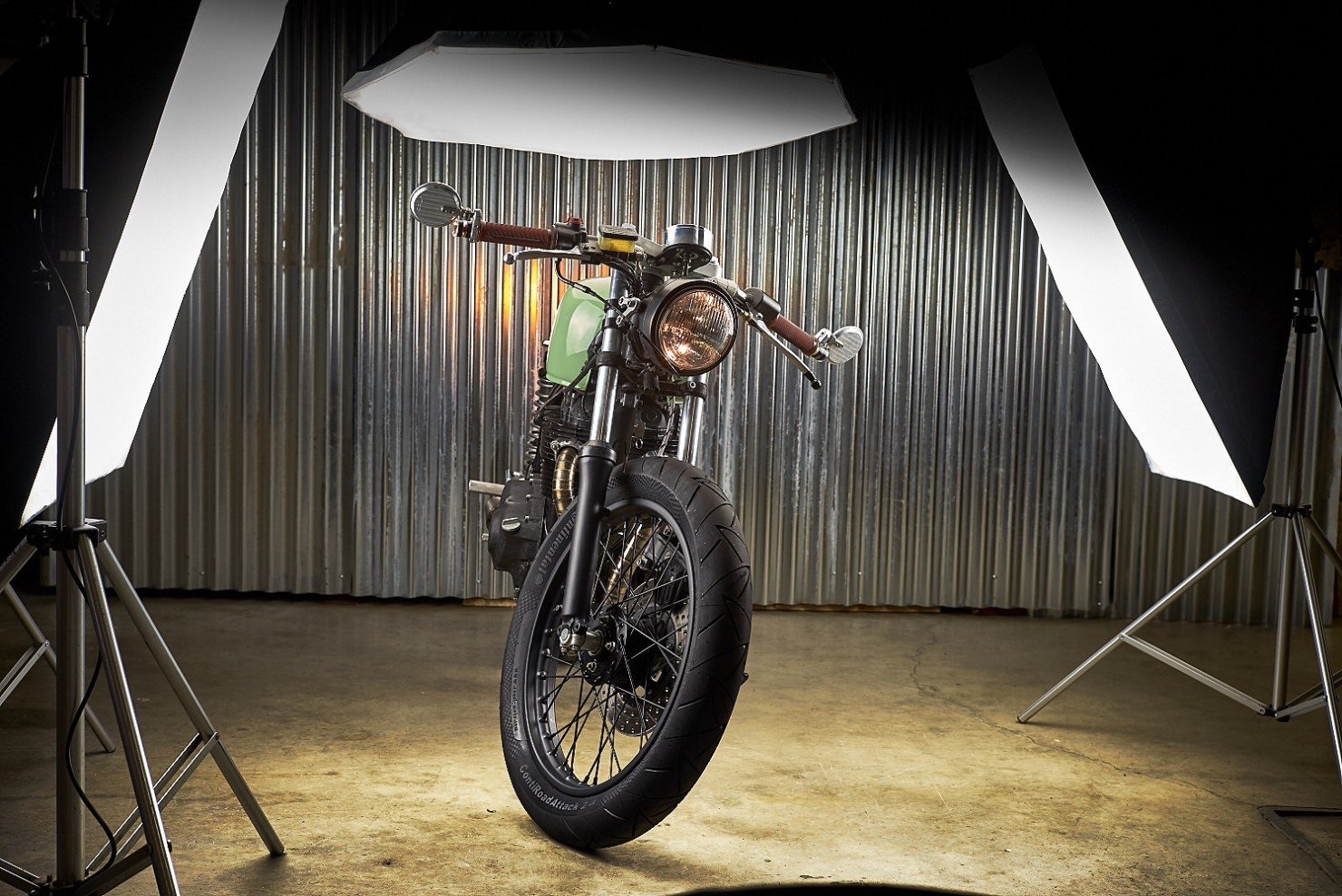 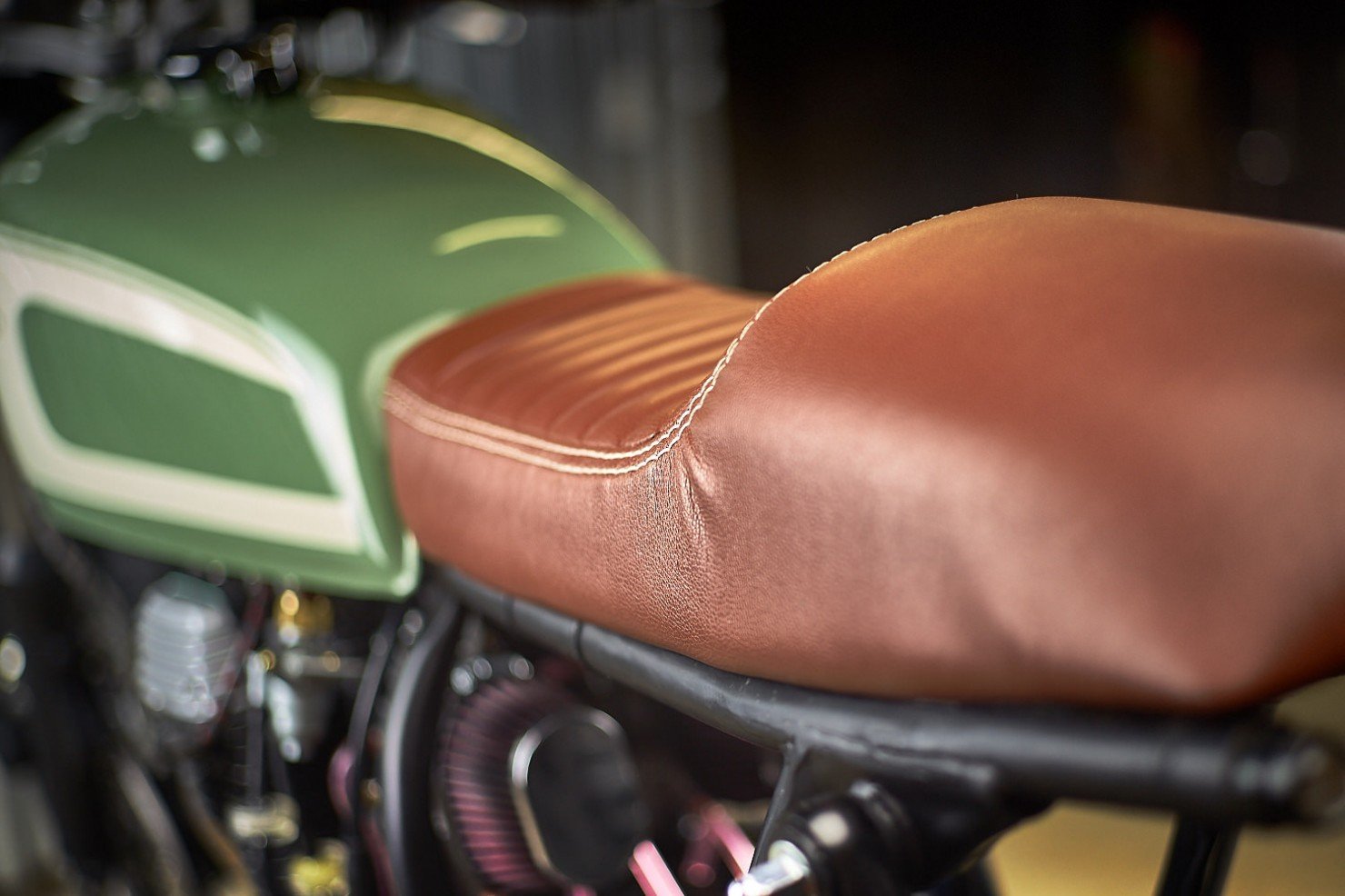 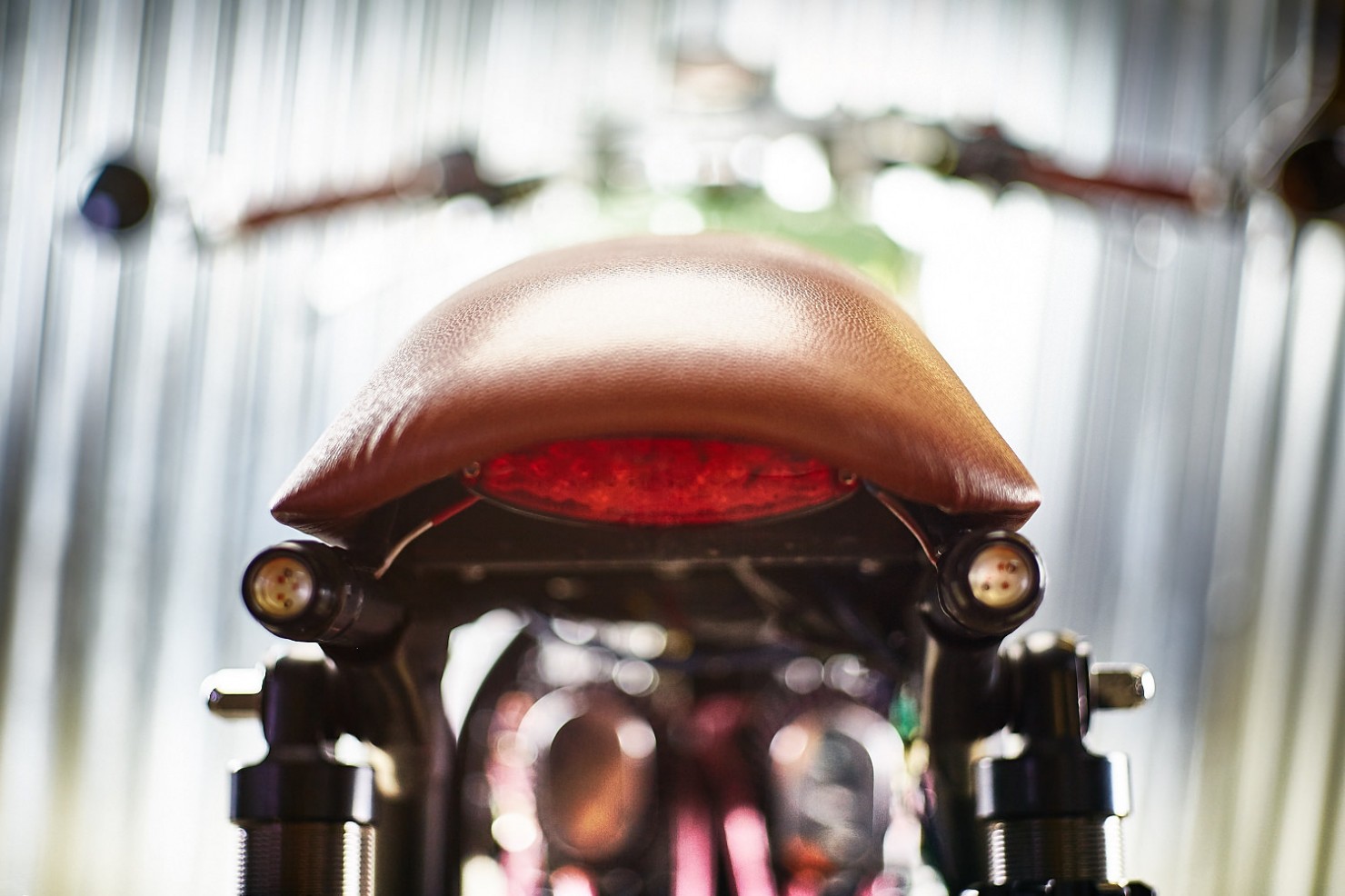 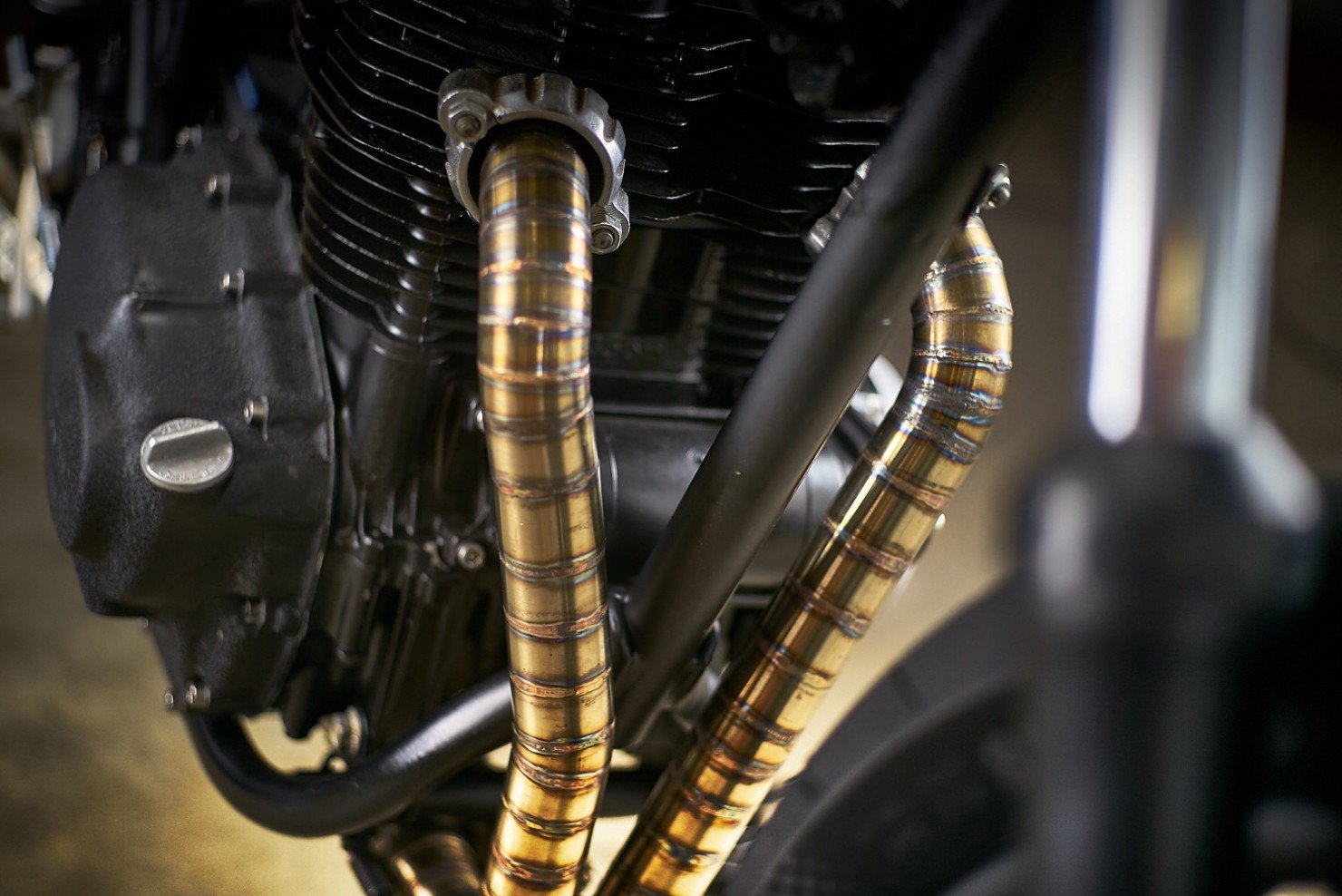 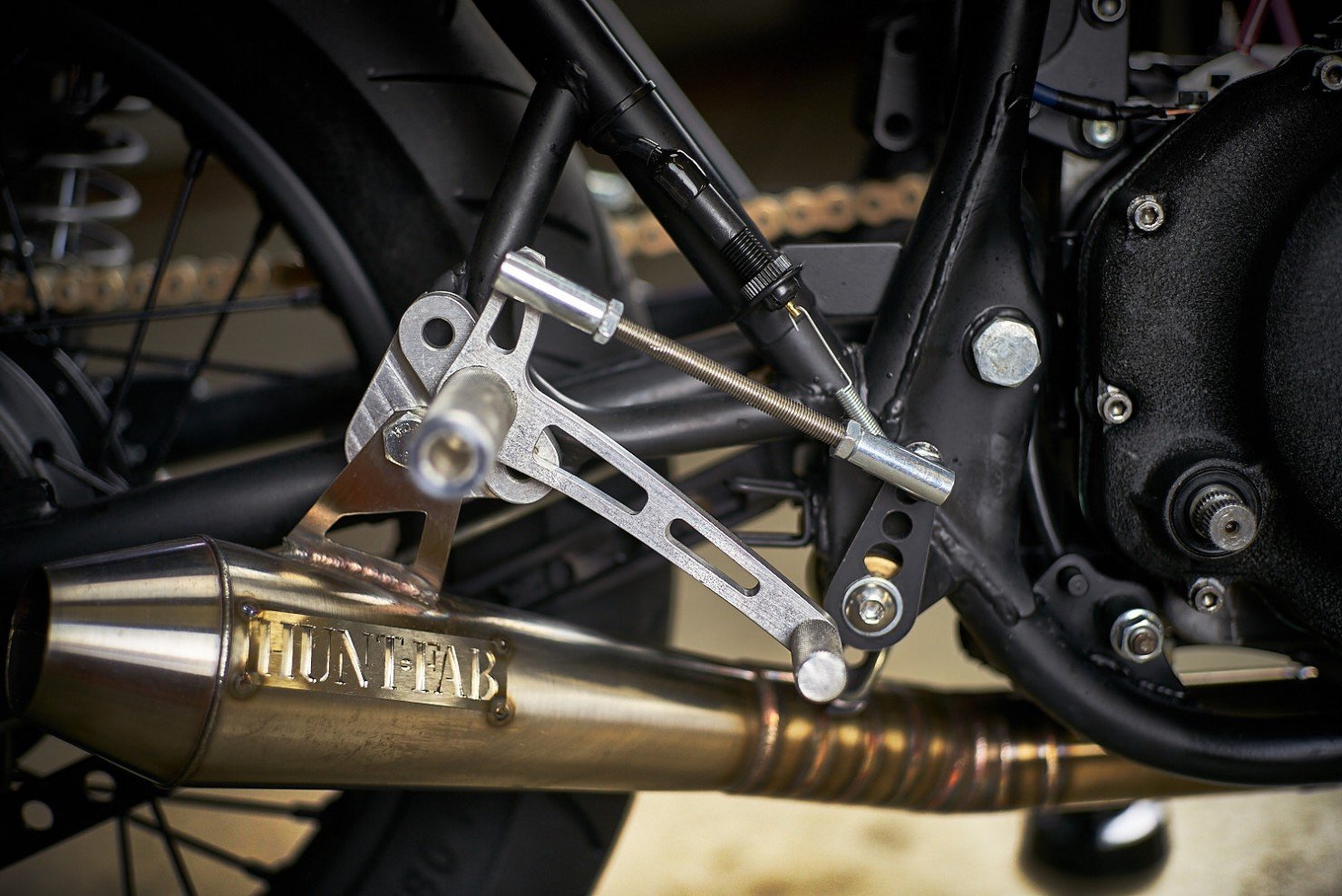 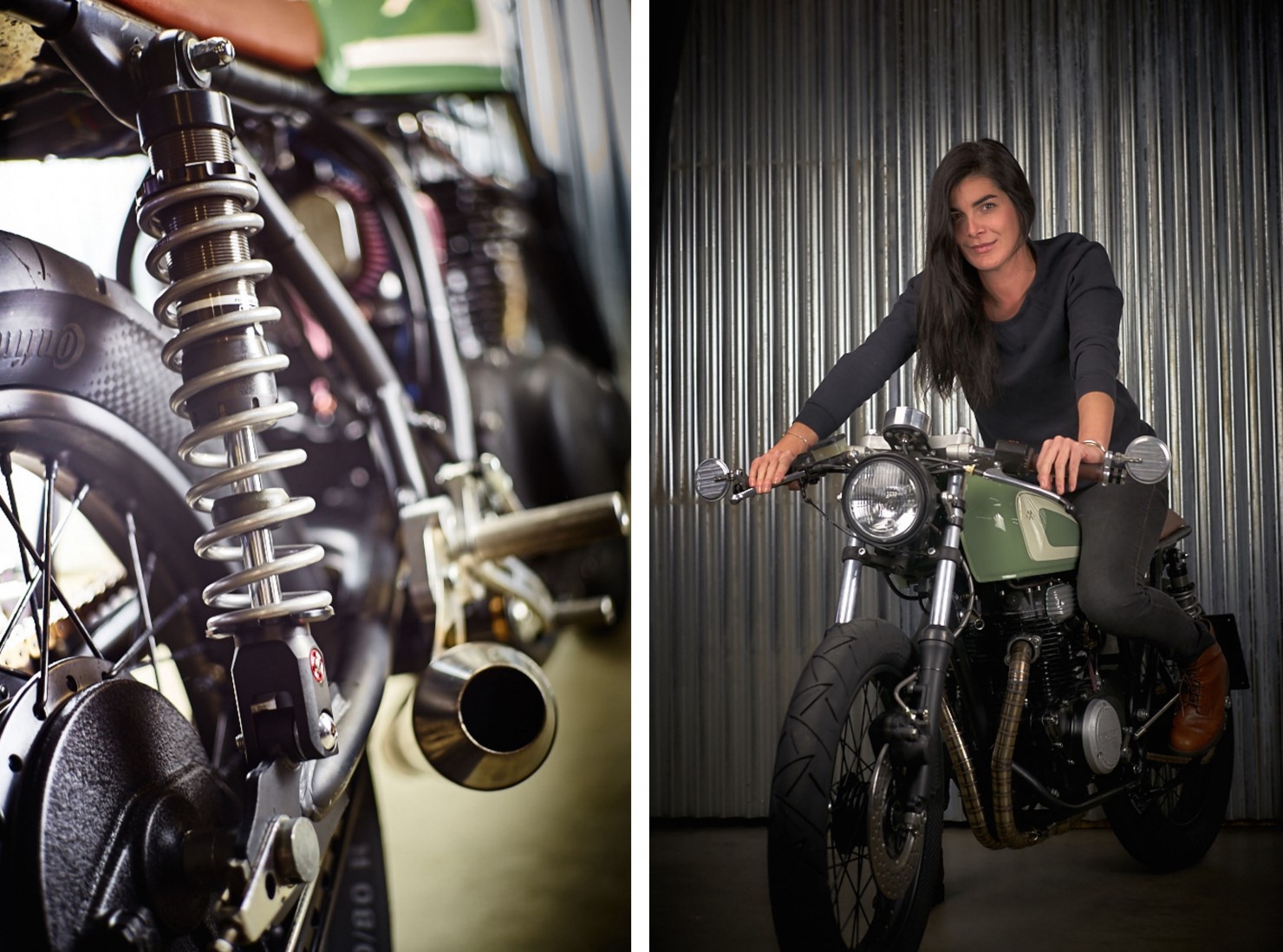 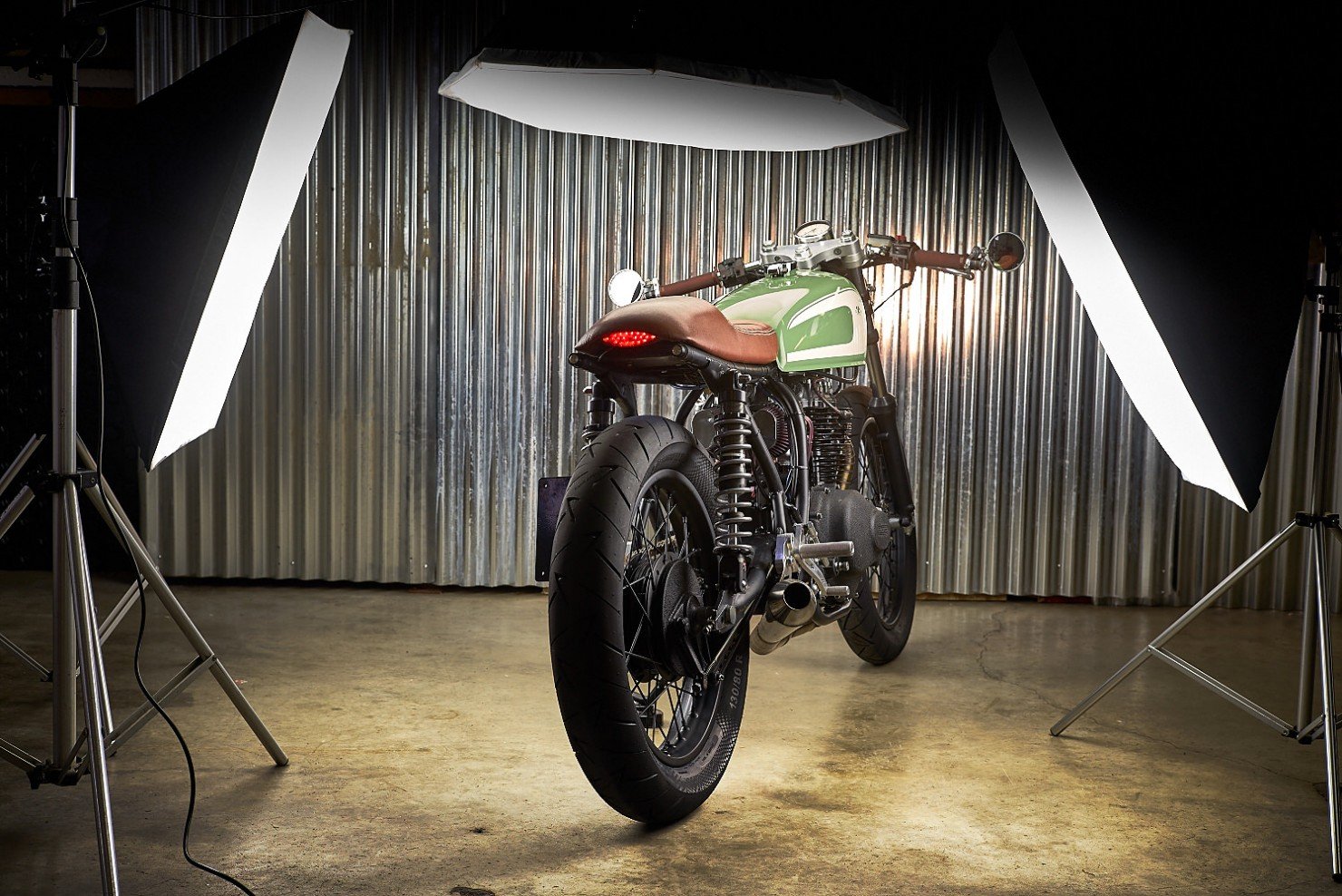 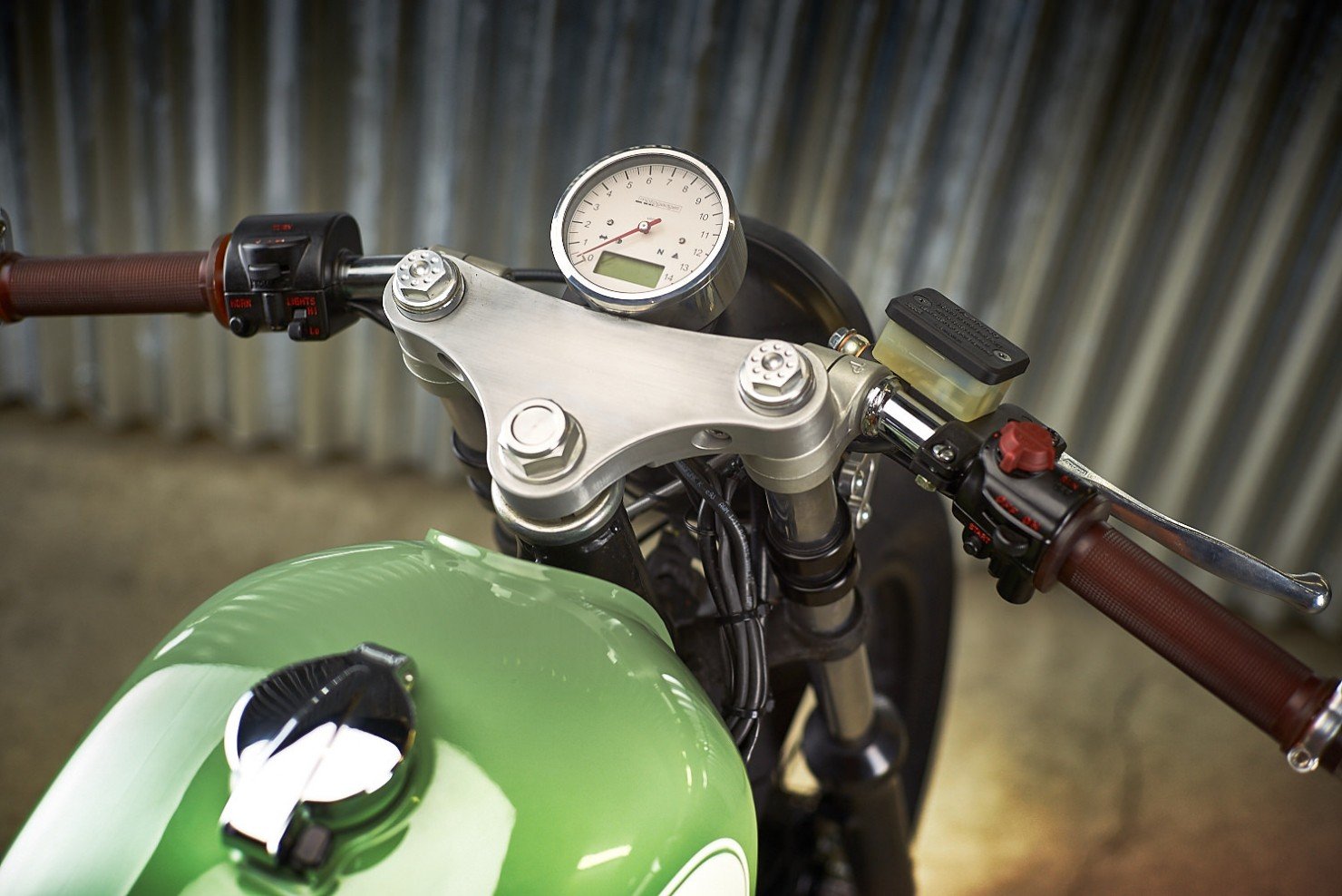 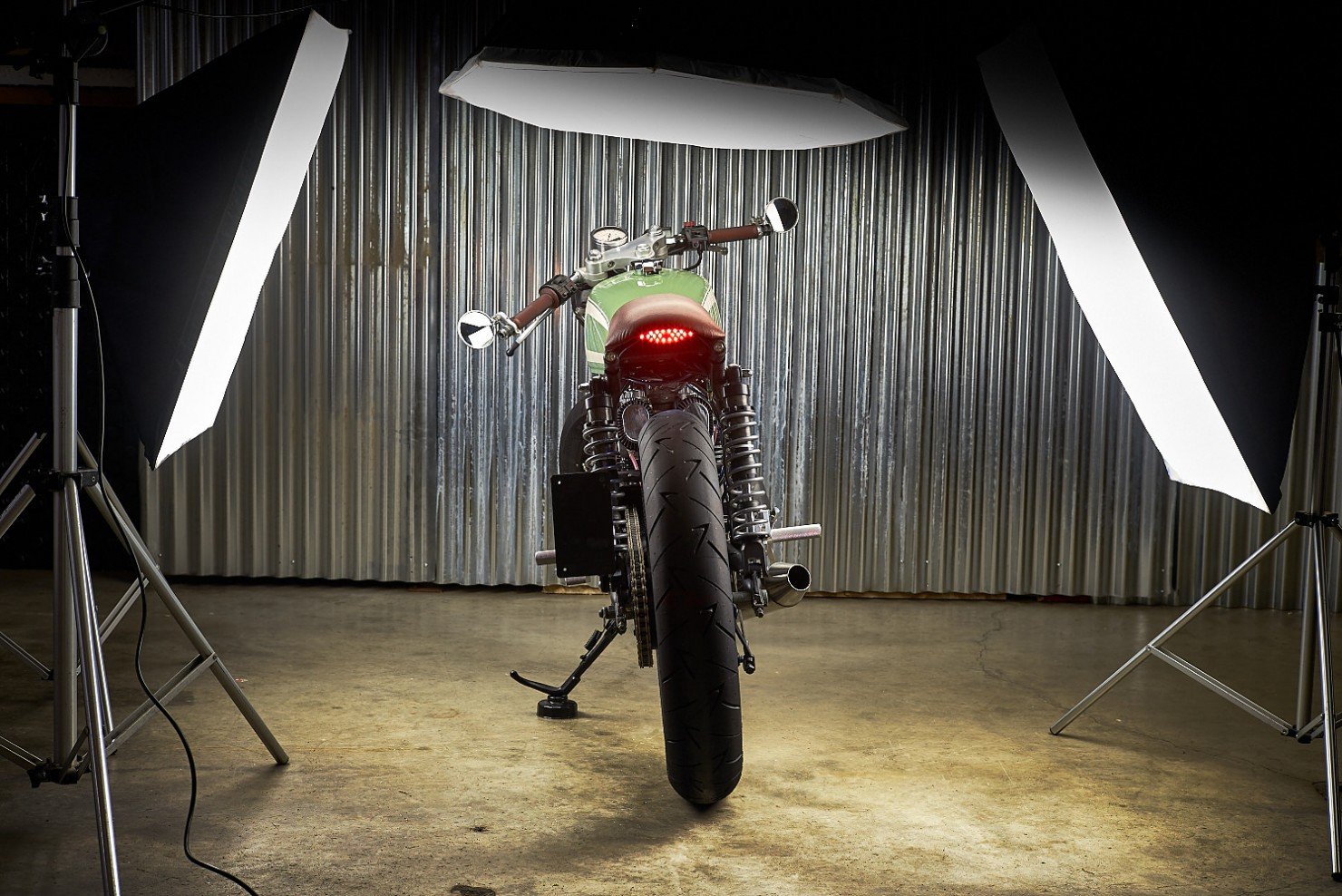 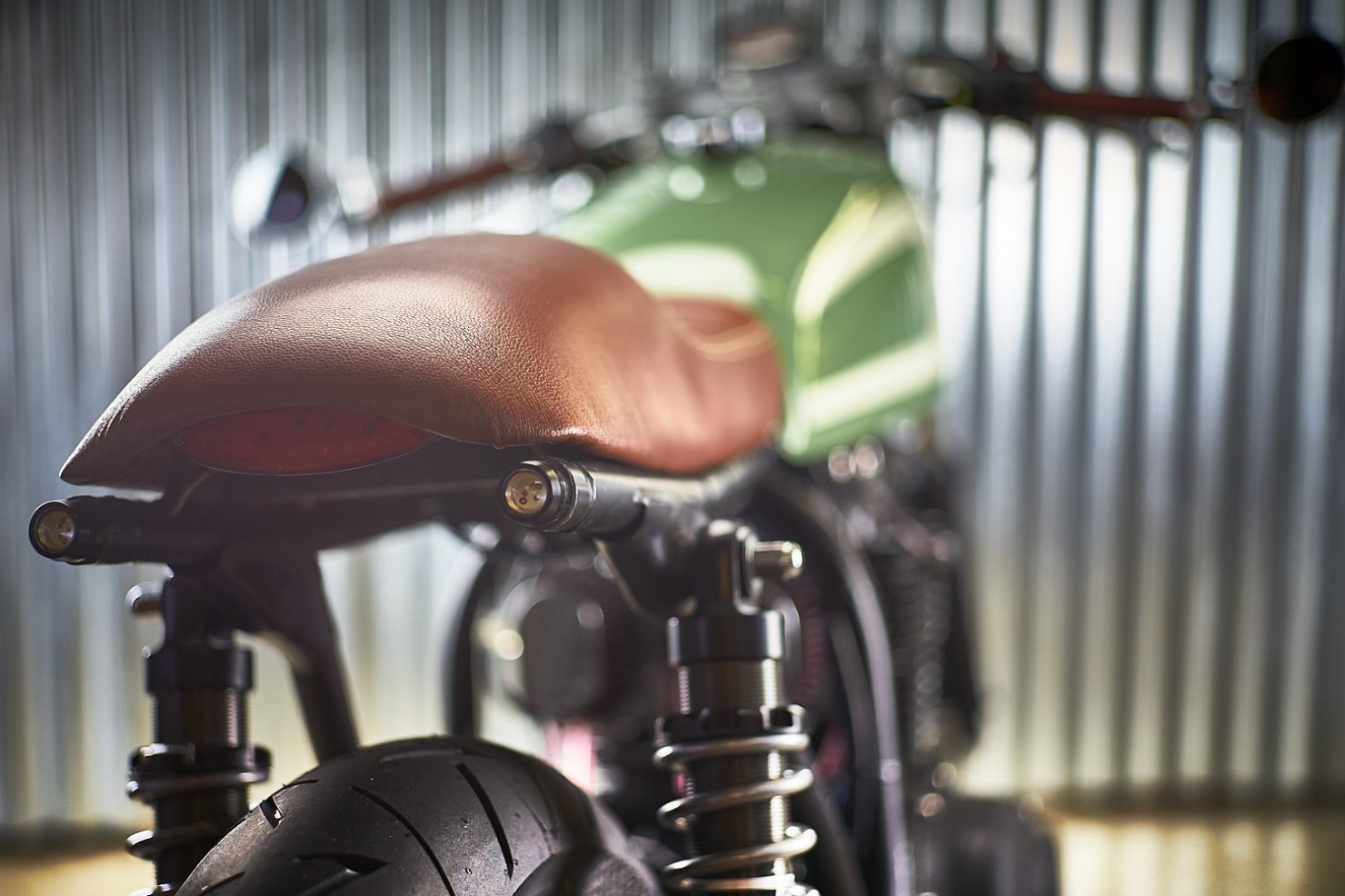 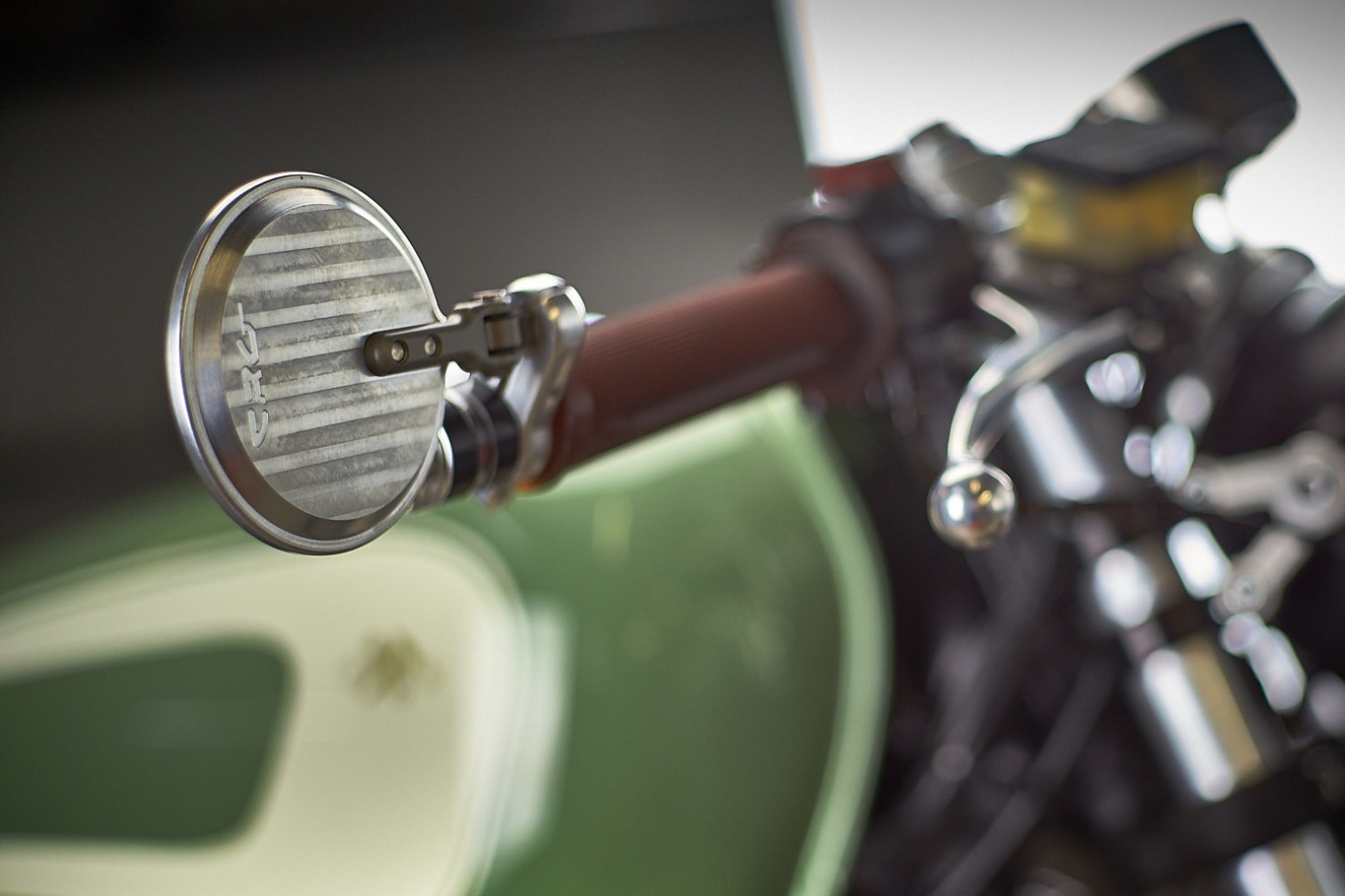 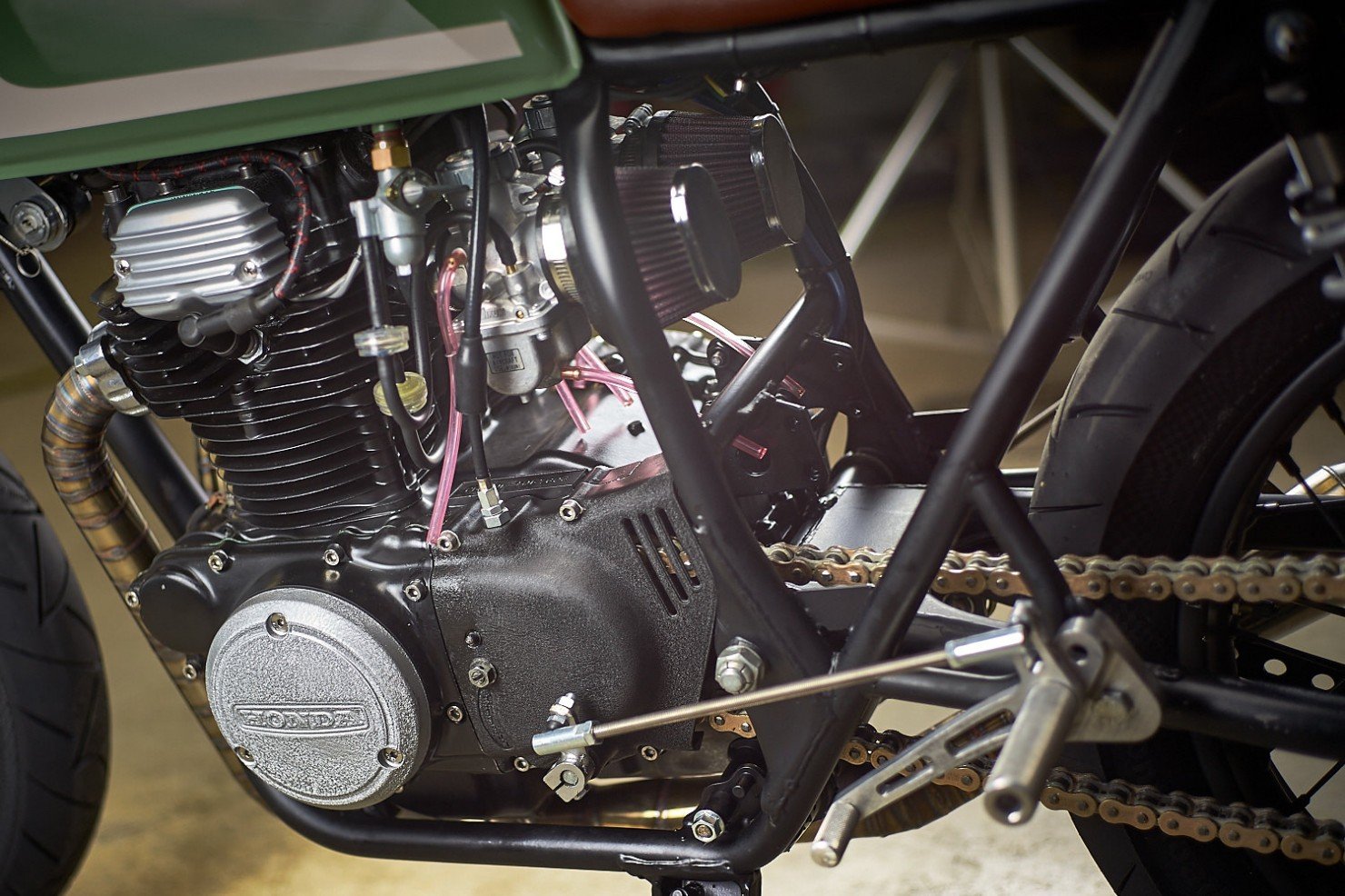 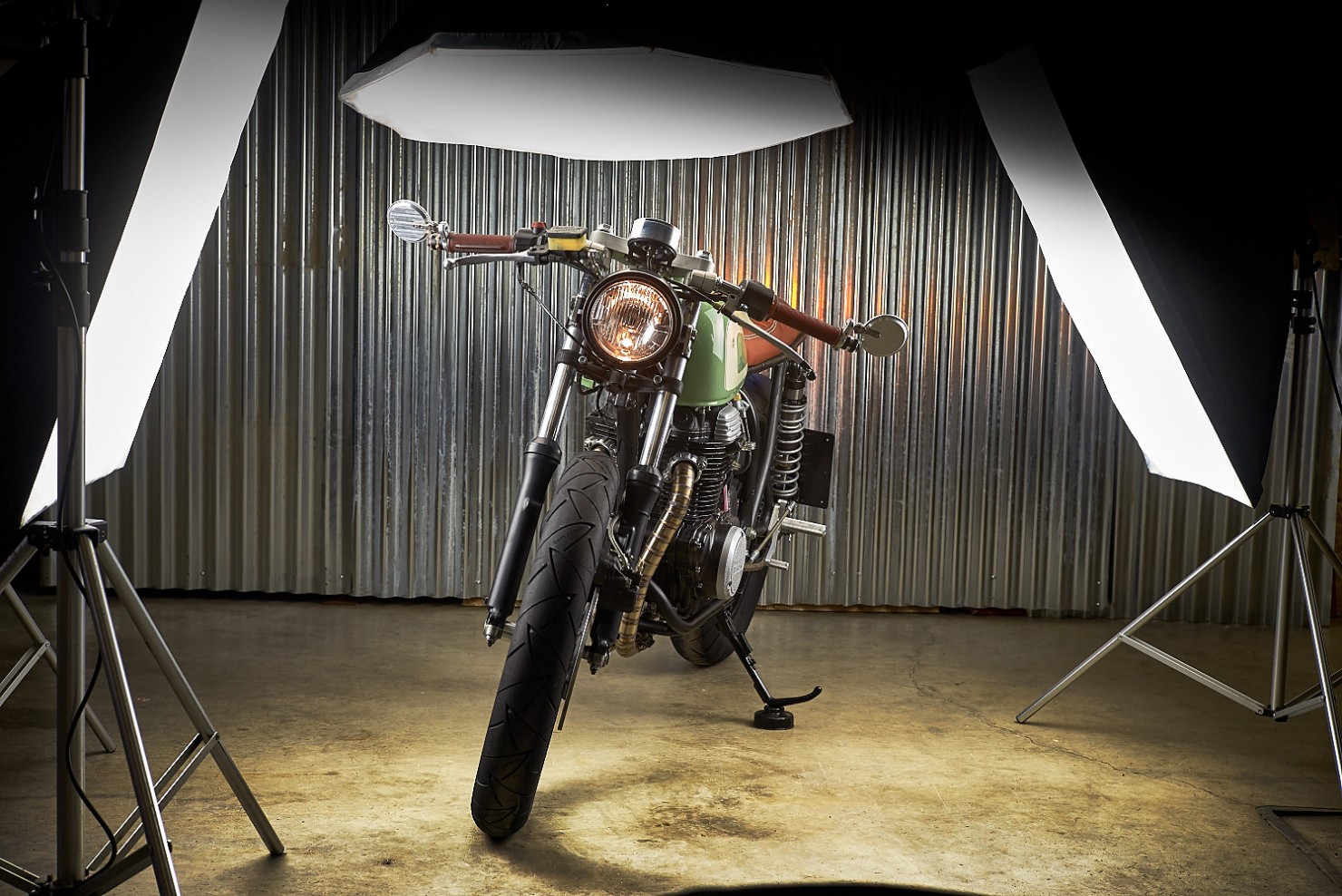 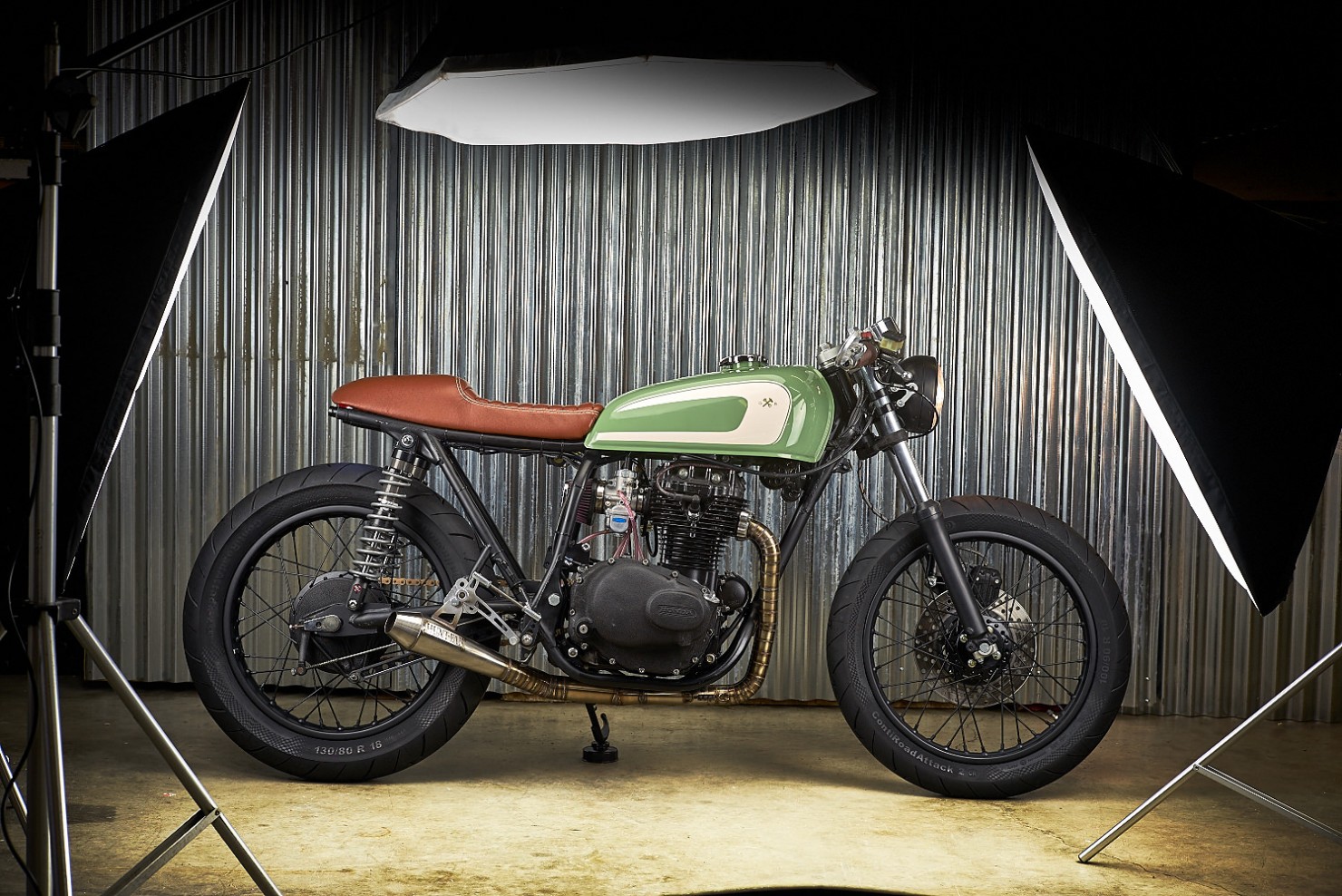 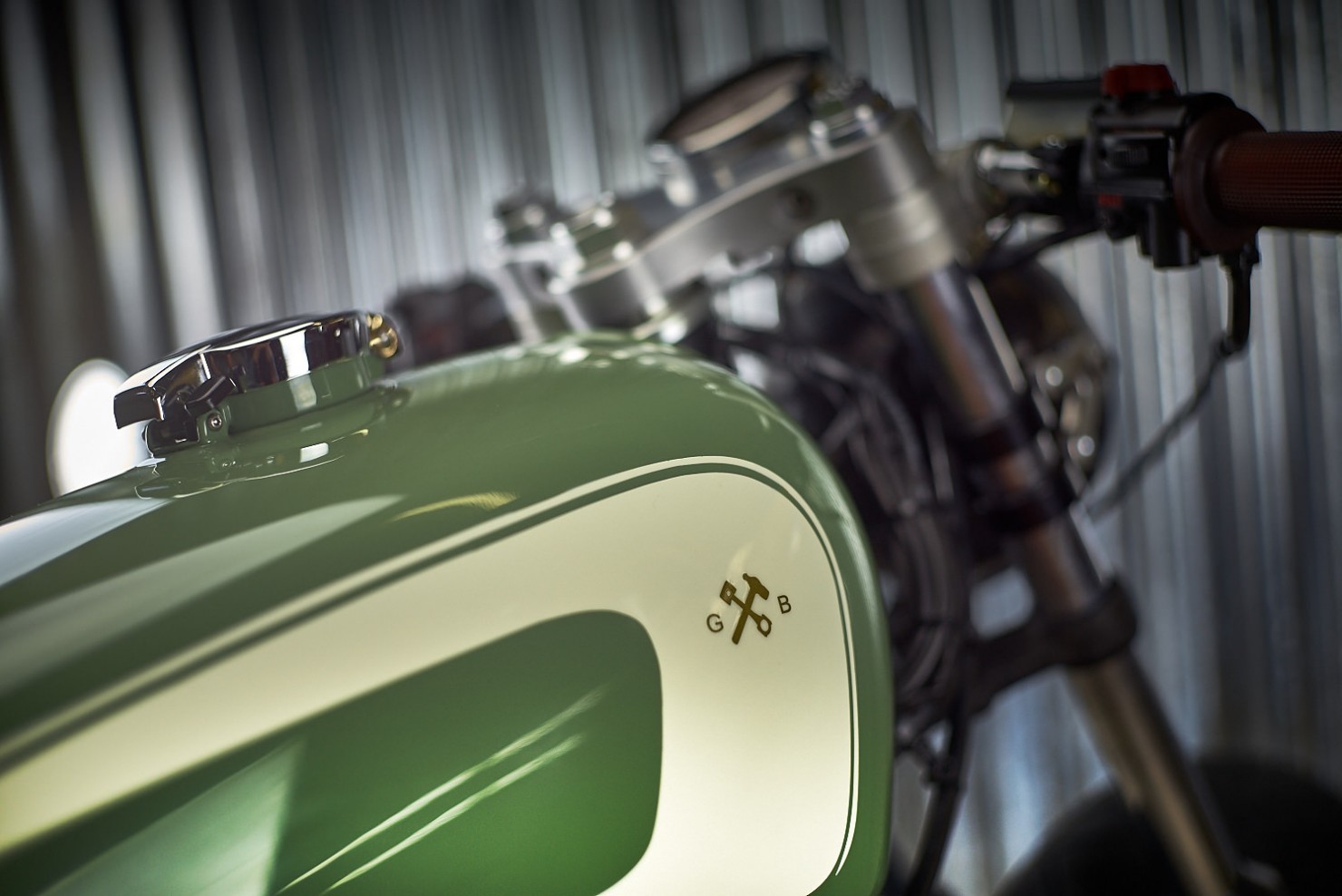 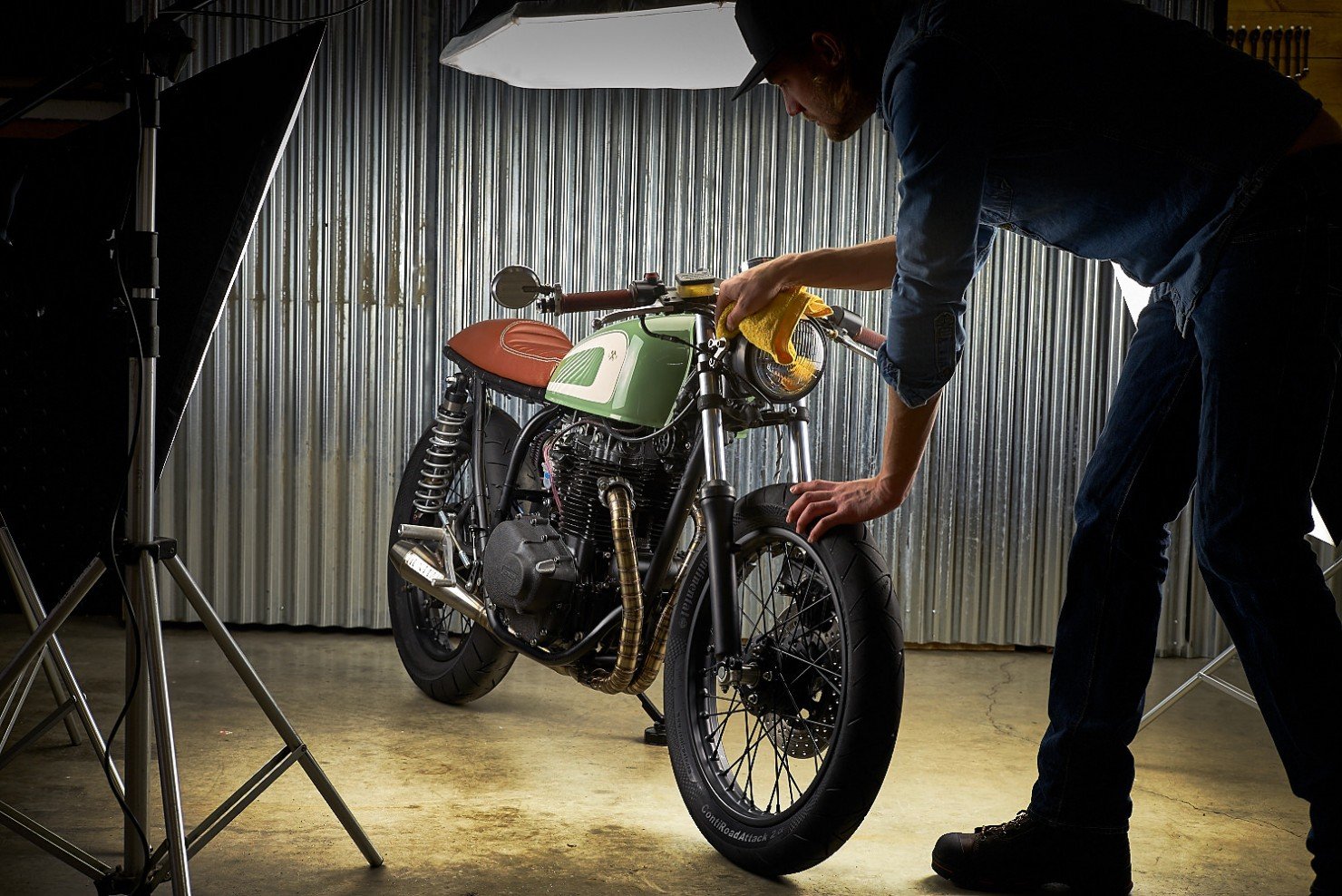 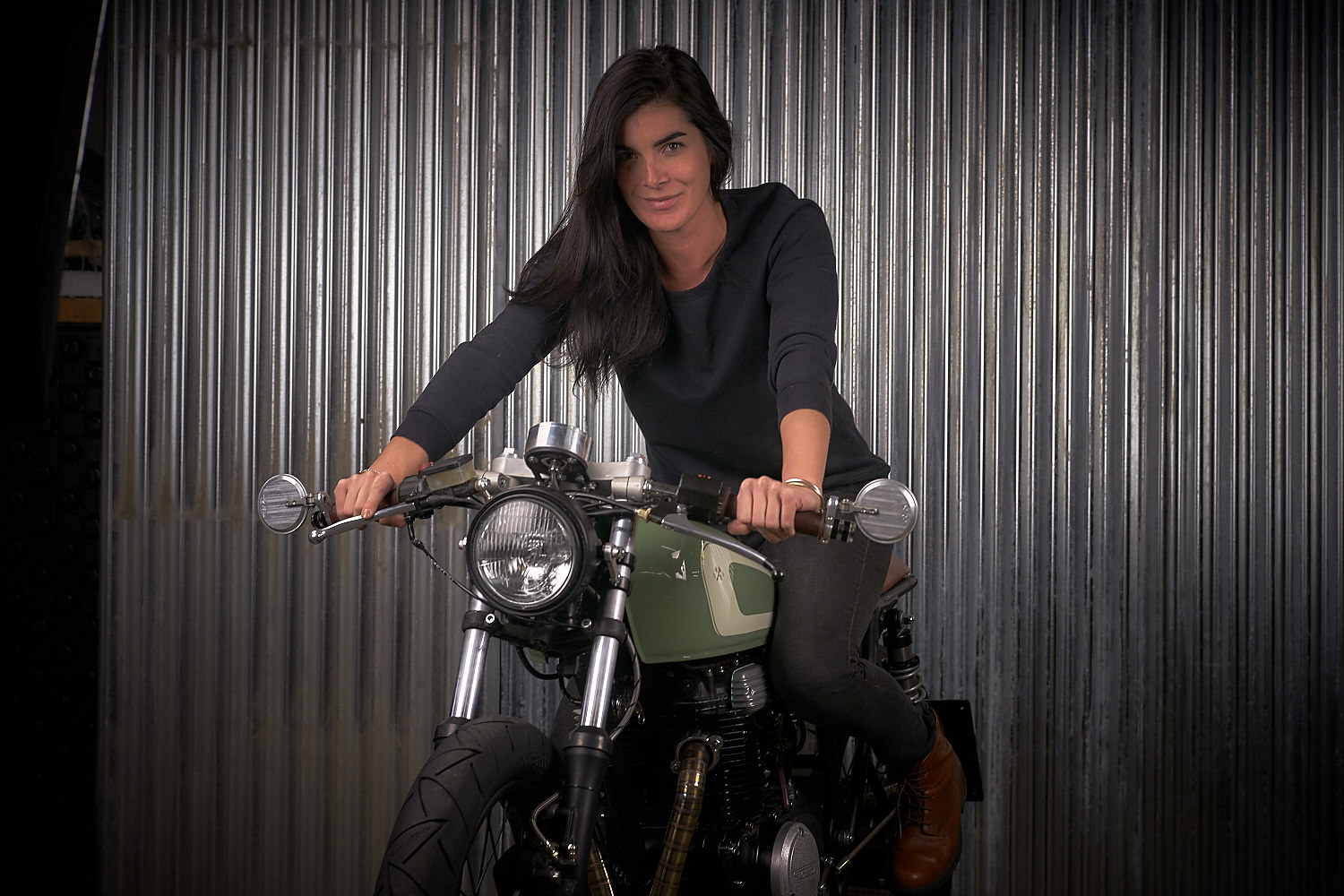